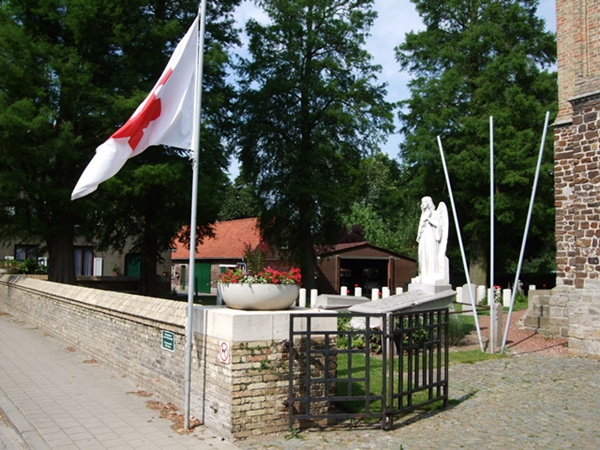 Zillebeke Churchyard is located 3 Km east of Ieper town centre on the Maaldestedestraat, a road leading from the Meenseweg (N8), connecting Ieper to Menen.

Wheelchair access to the churchyard is possible via main entrance.

Historical InformationThe commune of Zillebeke contains many Commonwealth cemeteries as the front line trenches ran through it during the greater part of the First World War.

Zillebeke Churchyard contains 32 Commonwealth burials and commemorations of the First World War. Fourteen (mainly officers) belonged to the Foot Guards or the Household Cavalry who died in 1914. Six of the burials are unidentified and special memorials commemorate two casualties whose graves were destroyed by shell fire.

The Commonwealth plot was designed by W H Cowlishaw.


Pictures in gallery below © Geerhard Joos 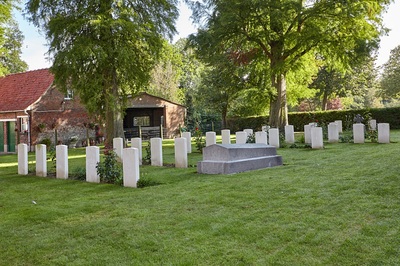 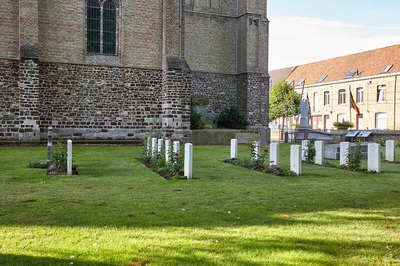 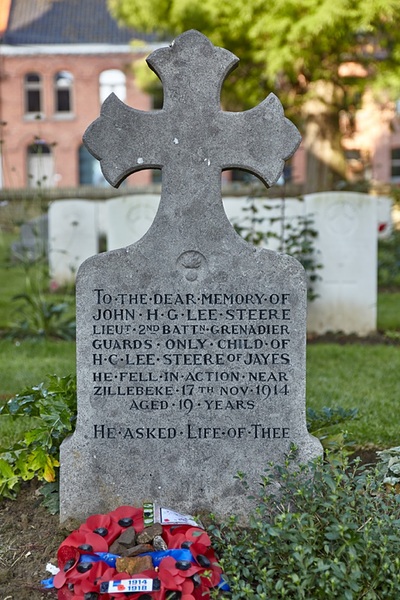 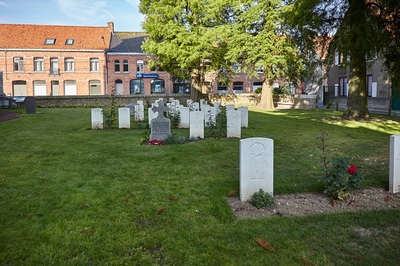 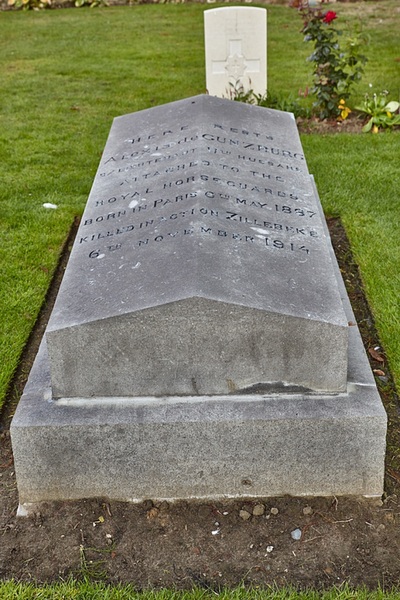 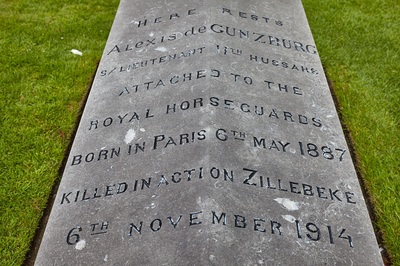 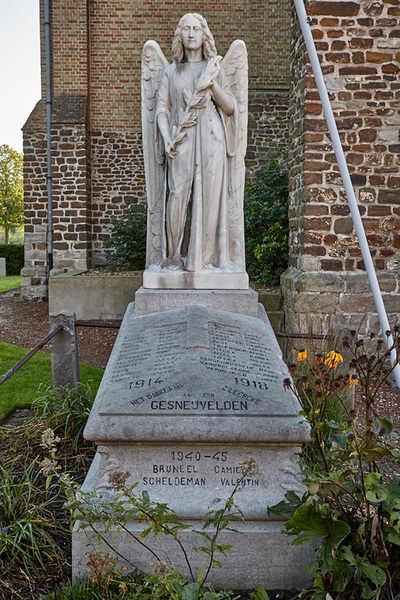 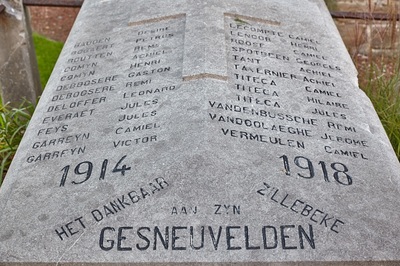 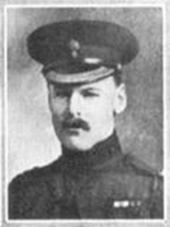 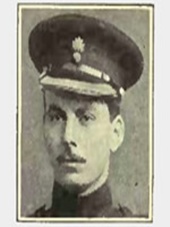 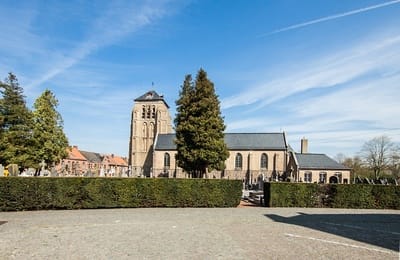 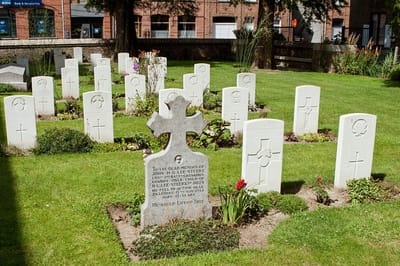 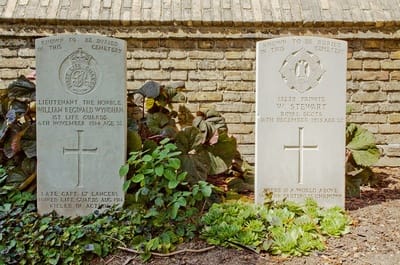 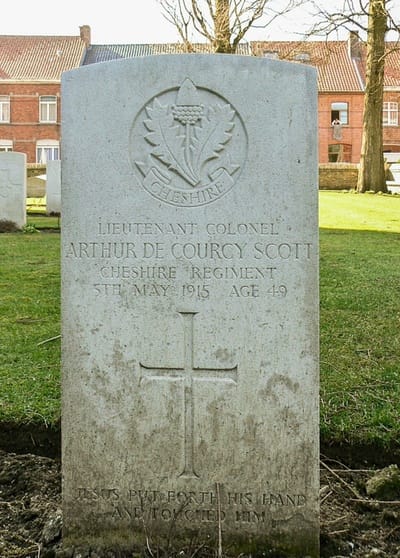 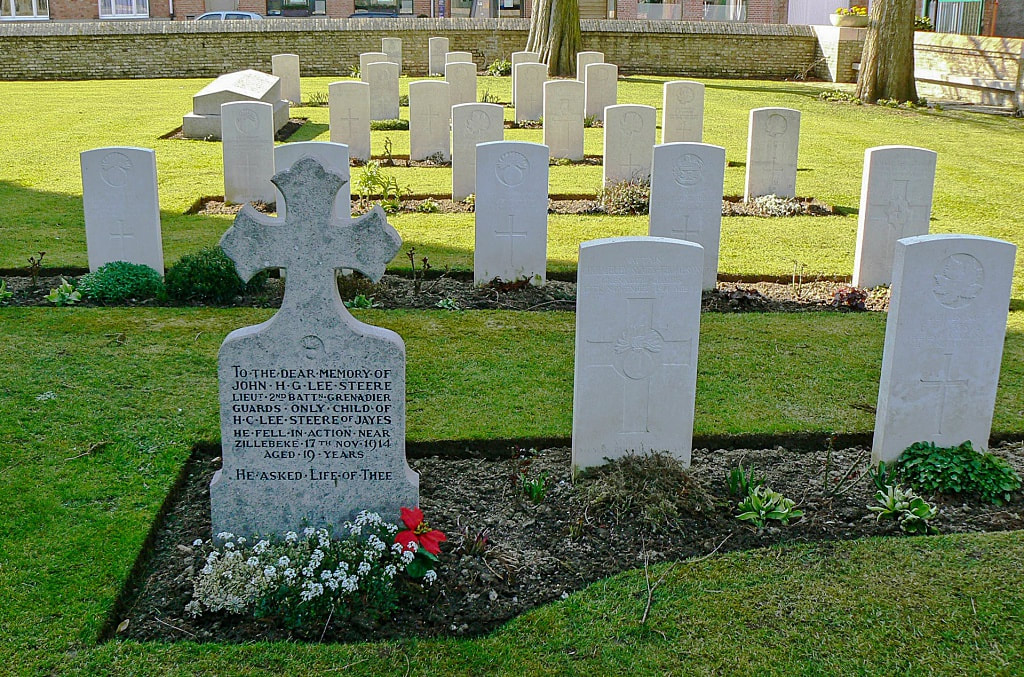 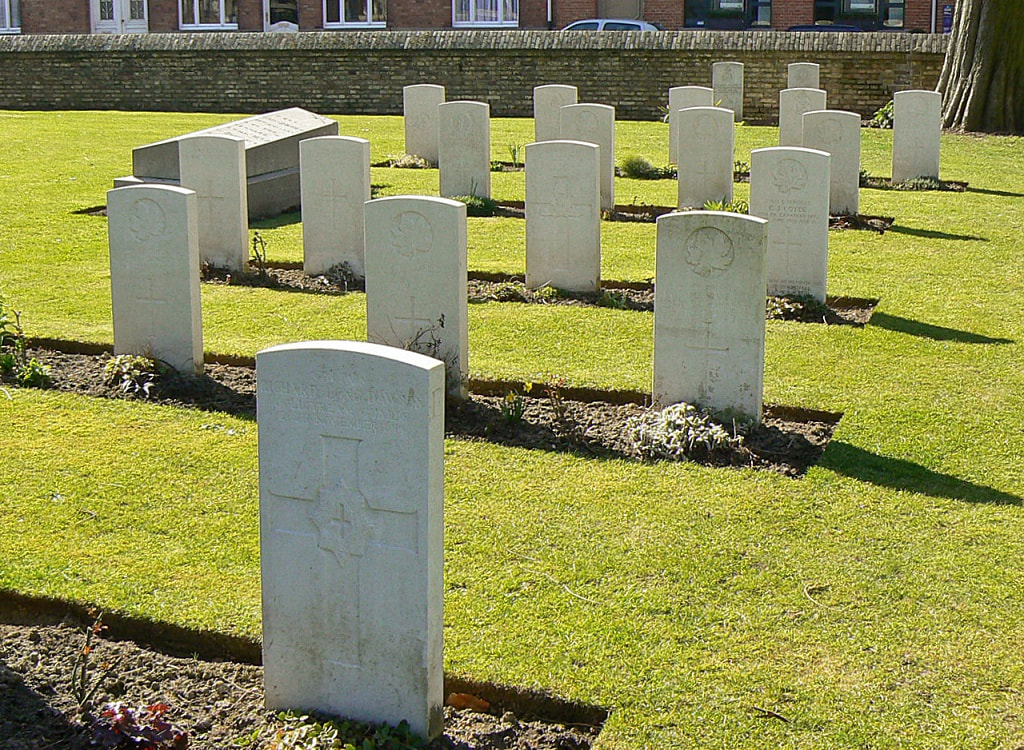