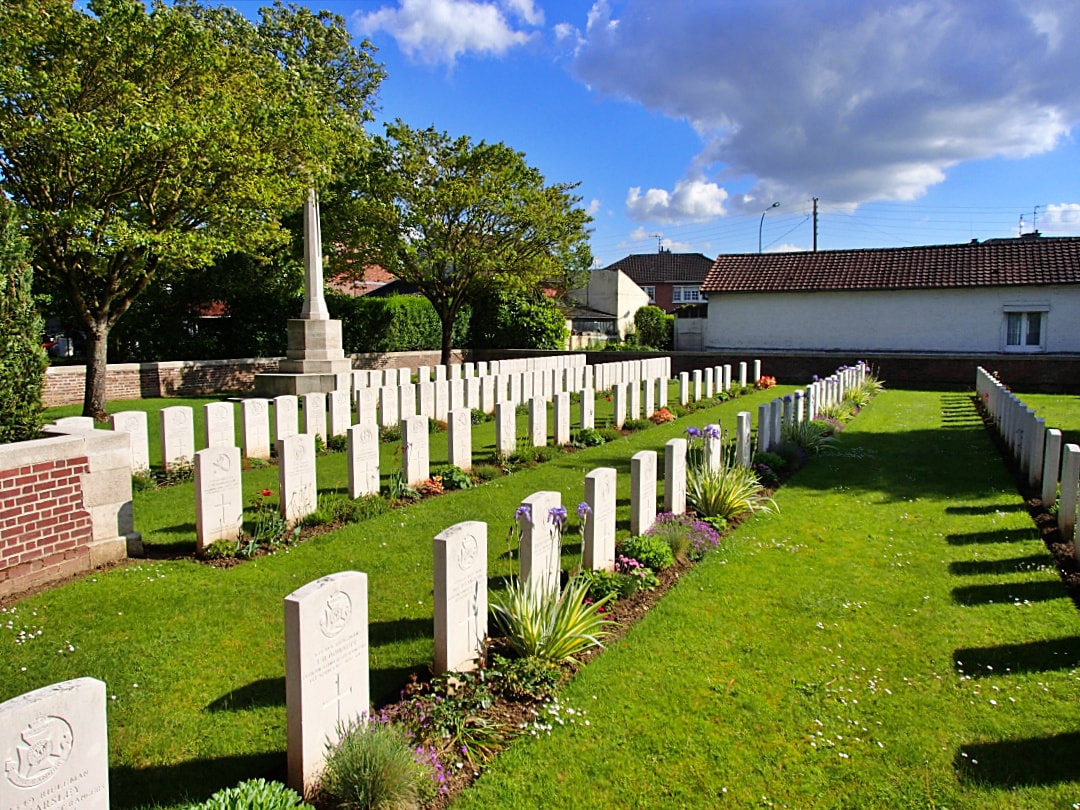 Achicourt Road Cemetery is 2 kilometres south of the centre of Arras and is on the east side of the road to Amiens.

The cemetery is located at the crossroads D919 Arras to Bucquoy and the D5F Beaurains to Achicourt, which is now part of a new roundabout. The cemetery is about 50 metres off the roundabout on the righthandside going towards Arras and a CWGC signpost is erected on the pavement. Access to the cemetery is by a turfed chemin d'access between allotments and houses.

The cemetery was begun in March 1917 and used until June. The graves of these four months are in Rows A to C, and the majority are of officers and men of the London Regiment. The cemetery came into use again in August and September 1918, when Rows D and E (mostly Canadian graves) were made. Graves, from Achicourt Churchyard Extension, were added to Row E after the Armistice.


The cemetery was designed by W H Cowlishaw.
​

492050 Private, James Mayers, 1st/13th Kensington Bn. Royal Fusiliers, executed for desertion on 16th June 1917. Row C. 11.  Son of Mrs. M. E. Mayers, of 193, Morning Lane, Hackney, London. One of the replacements for Somme casualties, he was already subject to a suspended sentence of death for quitting his post, when after ‘a rather trying tour in the trenches’ he deserted from a village in the rear. (Putkowski, p.176)
​
474371 Rifleman, Walter Yeoman, 1st/12th Bn. London Regiment (The Rangers), executed for desertion on 3rd July 1917, aged 22. Row B. 16. He went absent, his death sentence being commuted to 15 years’ imprisonment.  But Yeoman deserted again: he had not completed even 6 months on active service.  (Putkowski, p. 178) 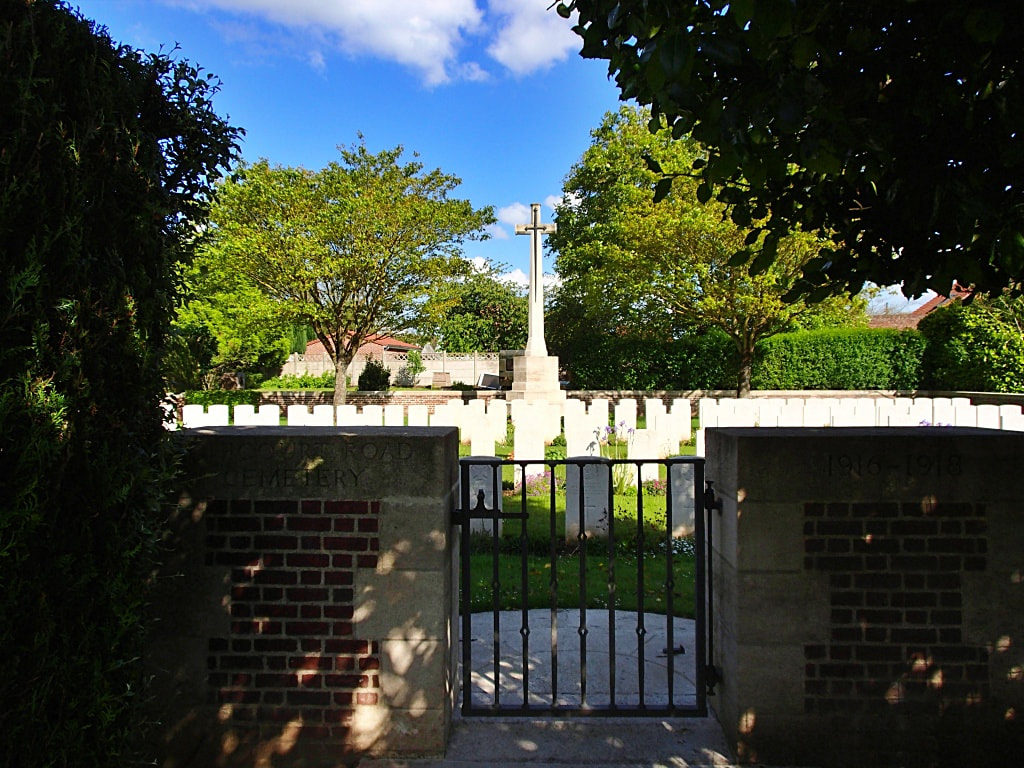 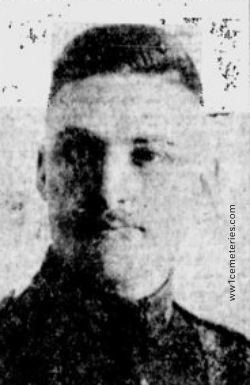 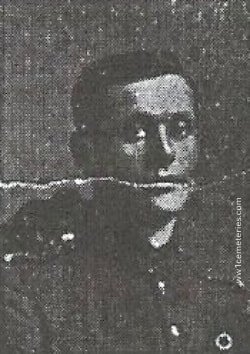 His headstone bears the inscription "Rest, Sweet Rest At Last" 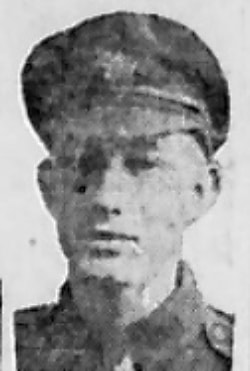 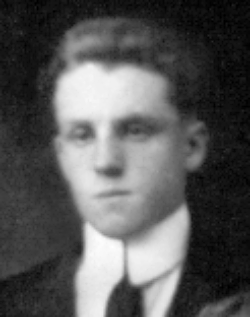 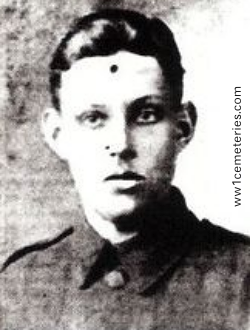 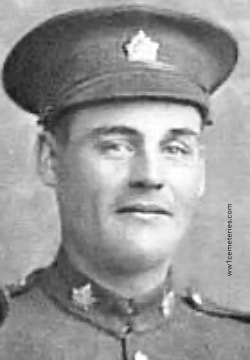 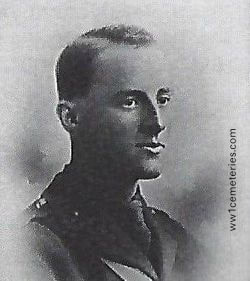 His headstone bears the inscription "An Unspotted Life Is Old Age" 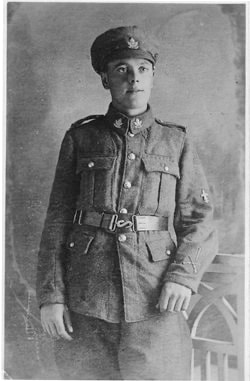 Son of Mr. and Mrs. R. McDermit of Pierson, Manitoba.

His headstone bears the inscription "Asleep In Jesus Blessed Sleep" 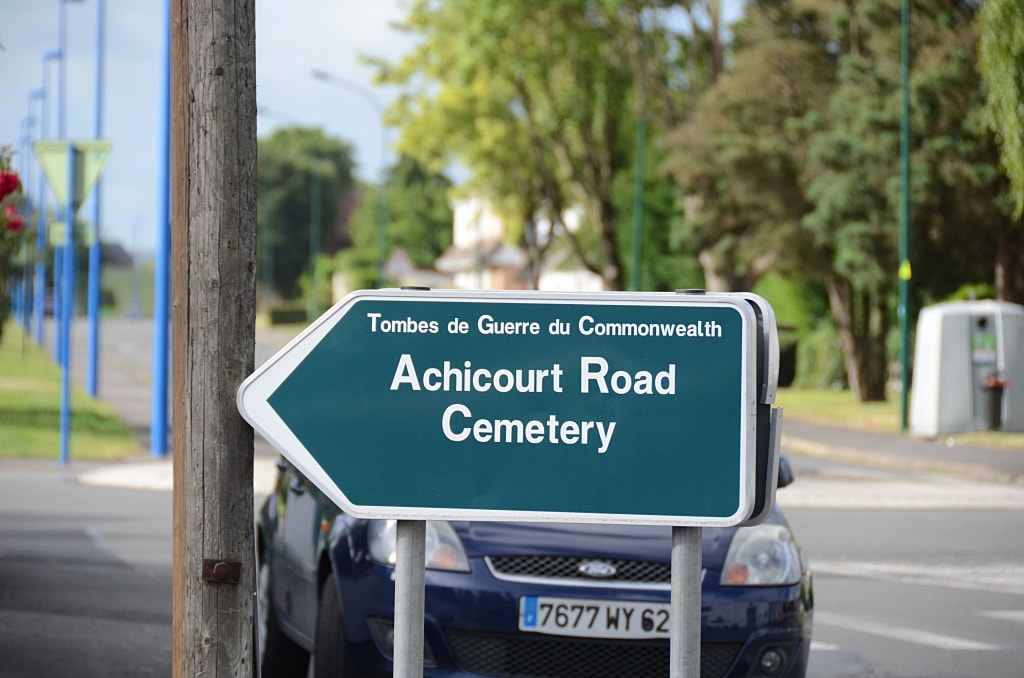 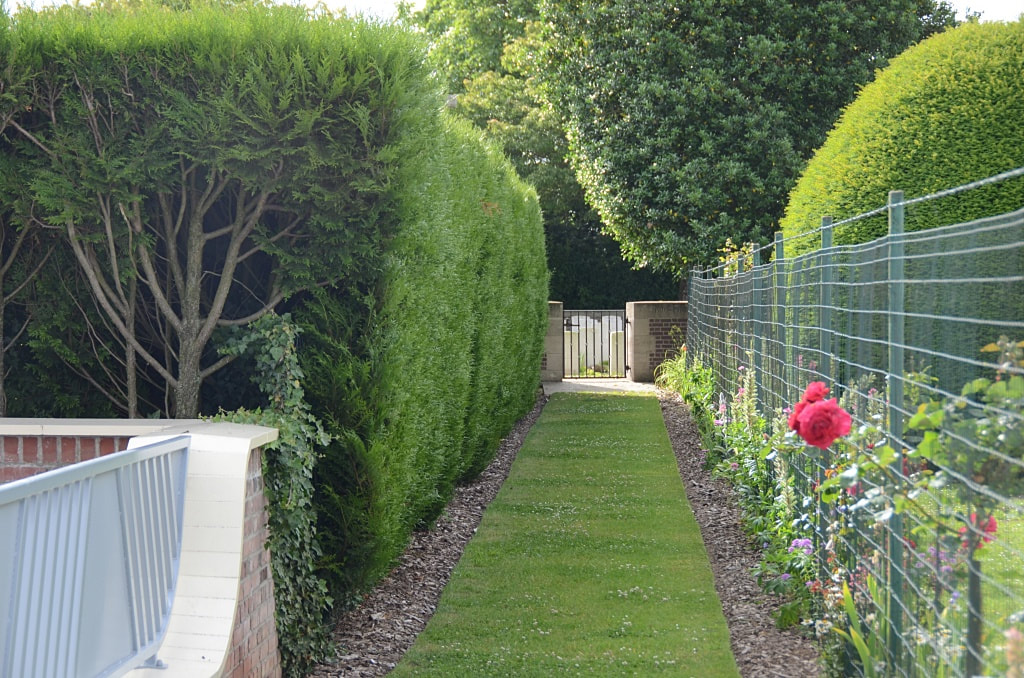 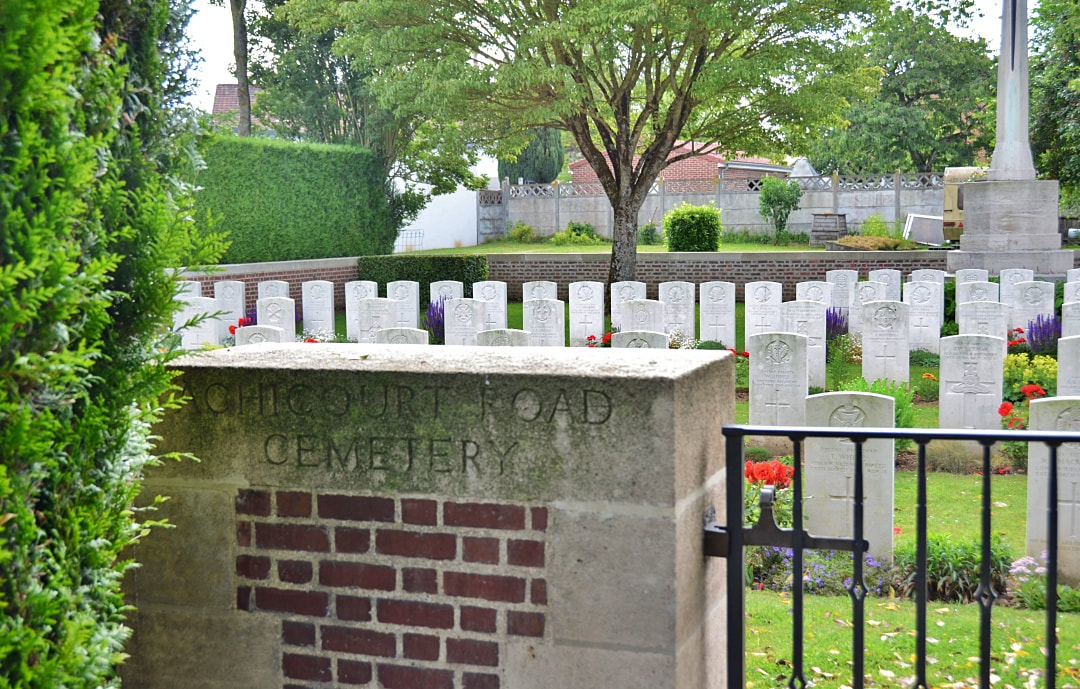 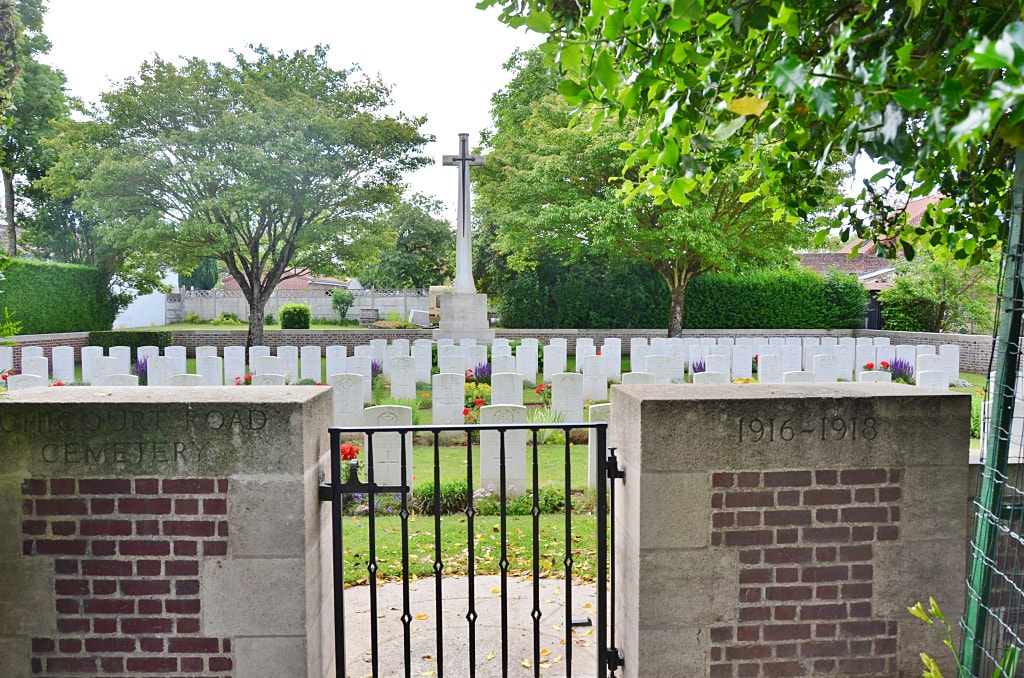 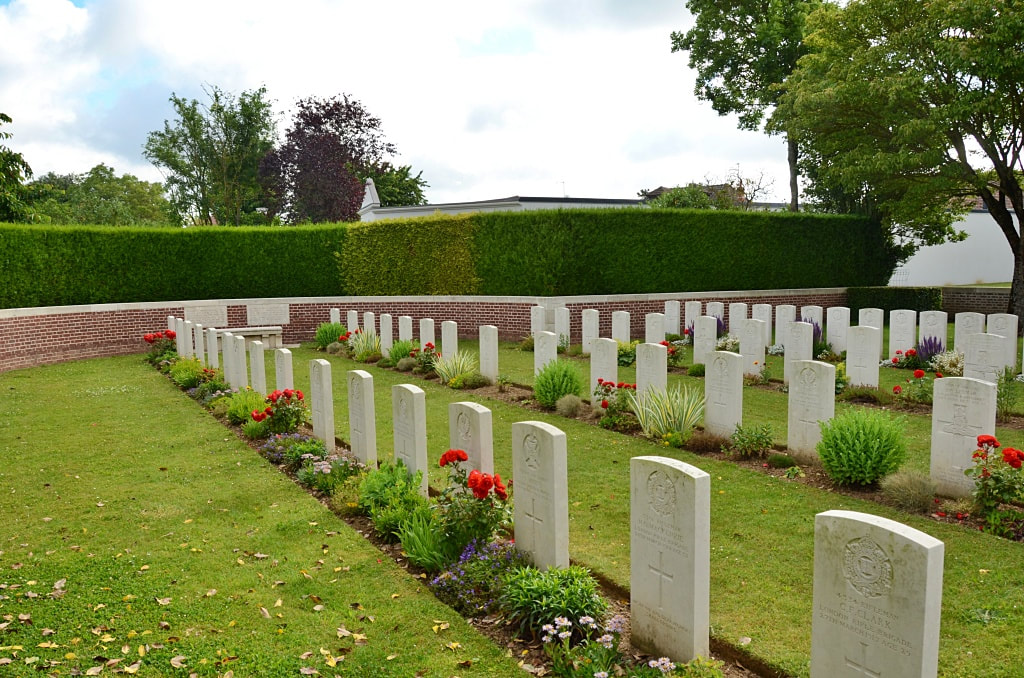 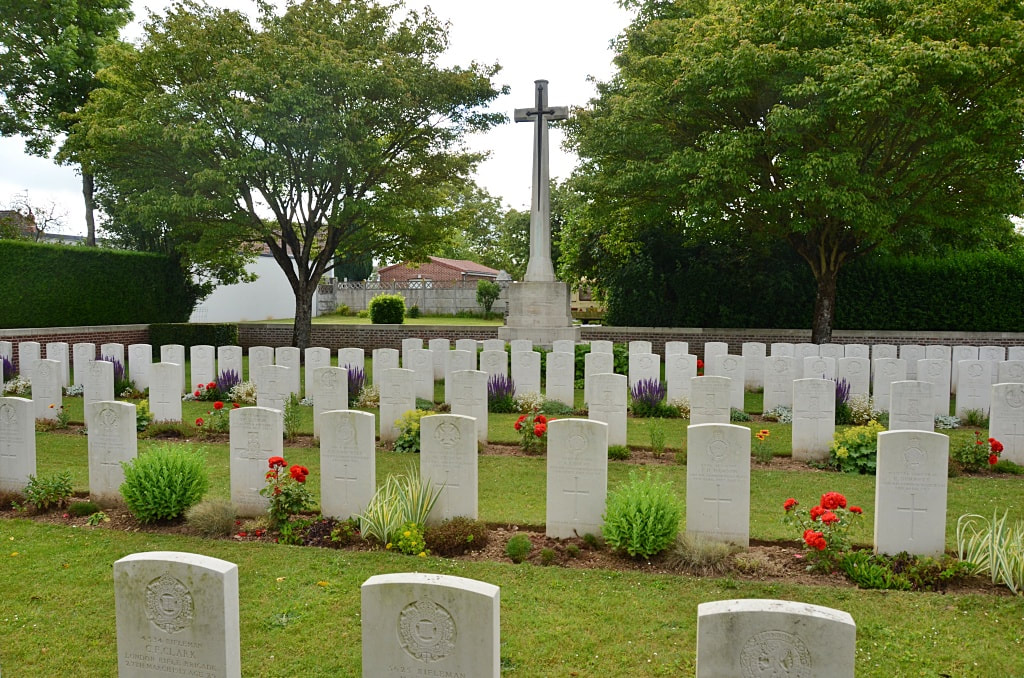 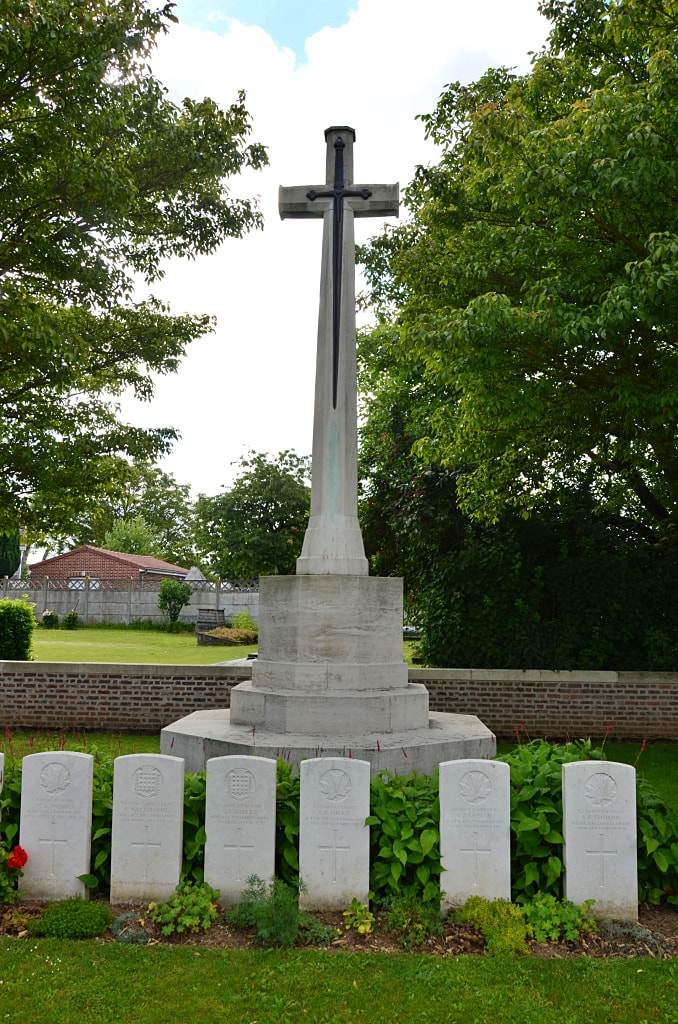 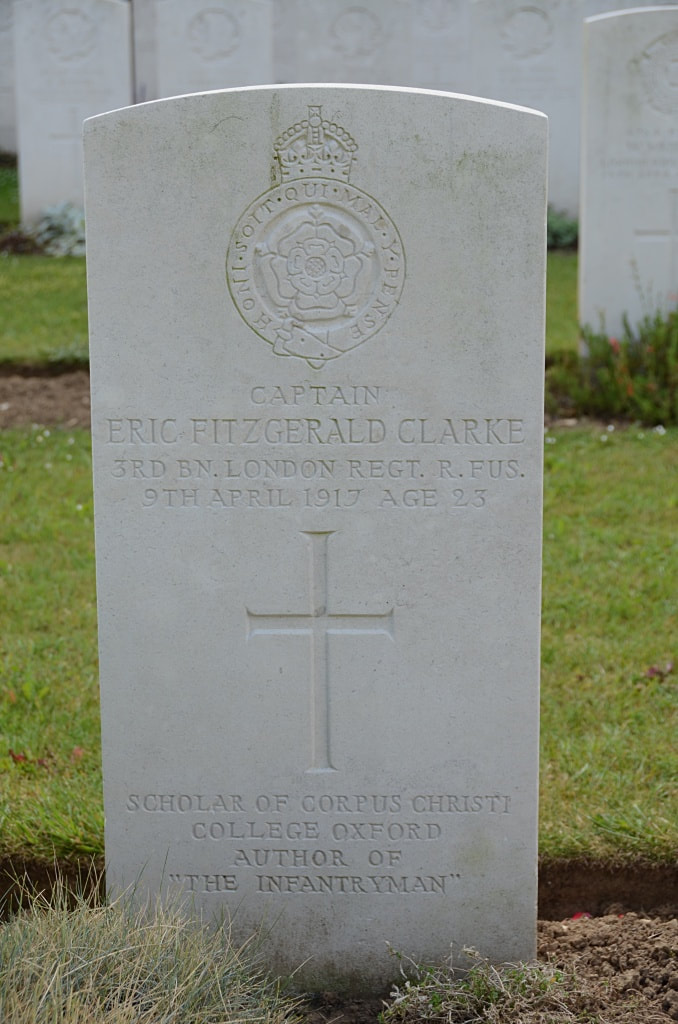 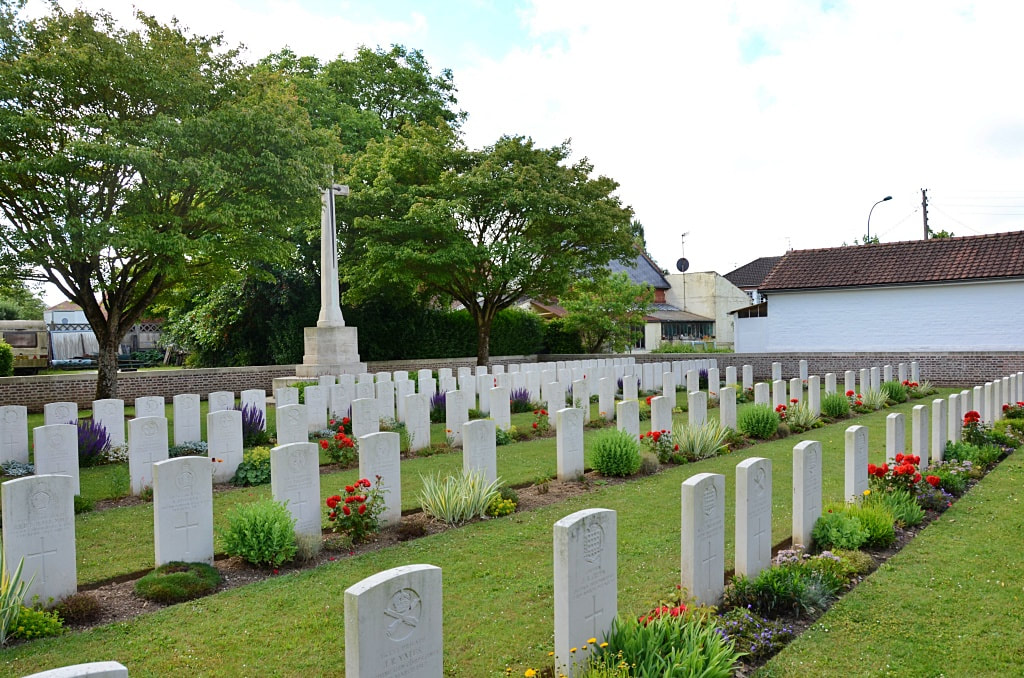 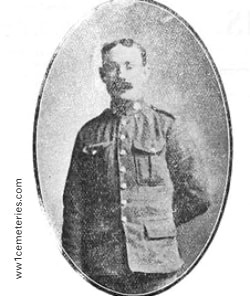 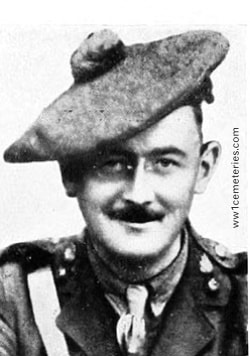 His headstone bears the inscription "My Times Are In Thy Hands" 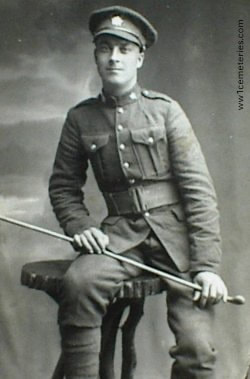 
His headstone bears the inscription "Rest In Peace" 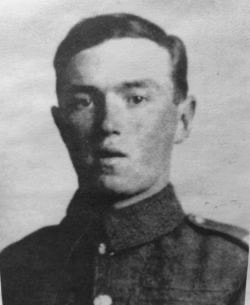 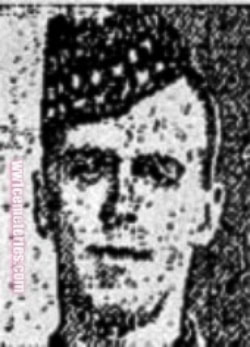 Son of Andrew and Maria Rose, of Aurora, Ontario. 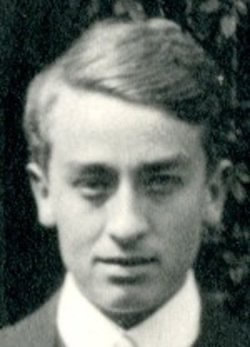 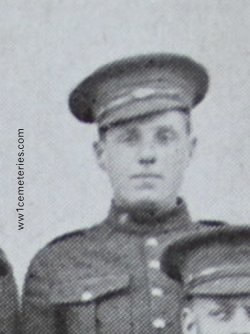 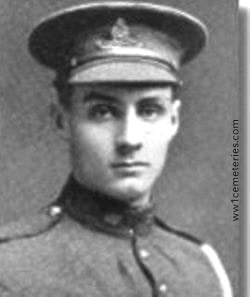