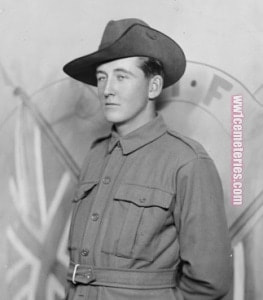 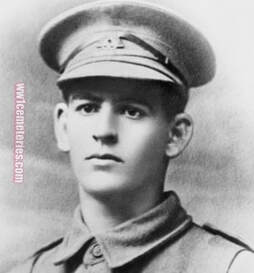 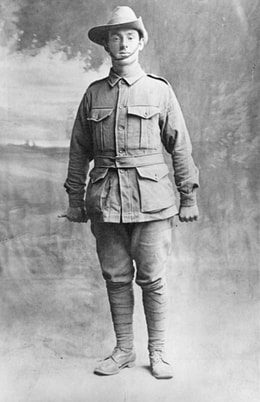 From Yarraville, Vic. Pte Congdon enlisted on 7 December 1914 and embarked from Melbourne, Vic, aboard HMAT Runic on 19 February 1915. He was killed in action on 4 October 1917 in Broodseinde, Belgium. His brother, 556 Lance Corporal Keen Charles Congdon, 37th Battalion, was killed in action a few days later, on 12 October 1917 in Belgium. He is commemorated on the Menin Gate Memorial. 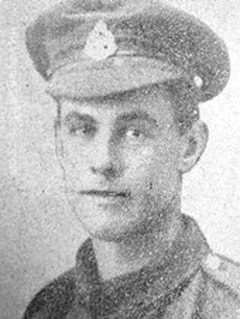 Inscription "Loved By All"

​An office worker with Parkinson's Chemists in Burnley prior to enlisting. 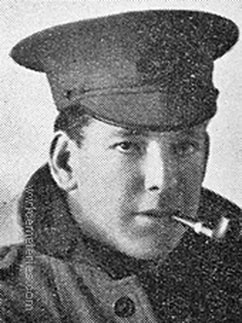 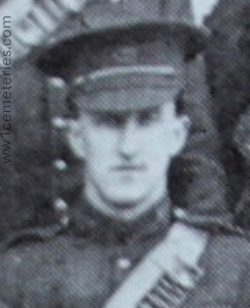 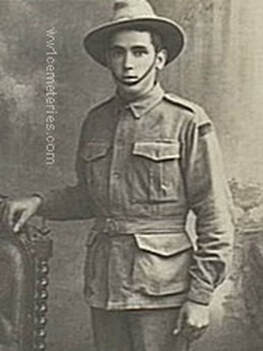 Inscription "Our Own Loved Son At Rest"

A driver from Northcote, Vic prior to enlistment, Pte Dunn enlisted under the name of Frederick Dunn and embarked with the 2nd Reinforcements from Sydney on HMAT Seang Bee on 11 February 1915. On 4 October 1917 he was killed in action. 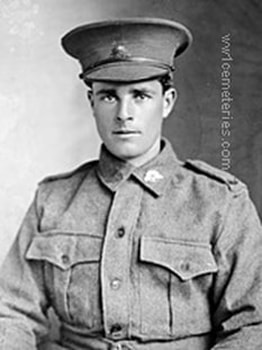 A farmer from Winton North, Victoria prior to enlistment, Pte Gamble embarked with the 21st Reinforcements from Melbourne on HMAT Nestor on 2 October 1916. Whilst serving in Belgium he was killed in action on 2 October 1917 at Passchendaele, aged 22, and was buried in the vicinity. Following the Armistice his remains were exhumed and laid to rest in the Aeroplane British Cemetery, Belgium. His brother 6055 Pte Robert James Gamble was killed in action, also at Passchendaele, on 8 October 1917 and laid to rest at Birr Cross Roads Cemetery. 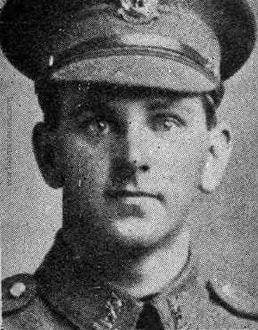 
Son of Louis and Jessie Garden, of Pahia, New Zealand. 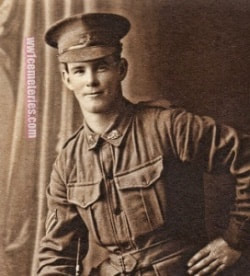 A dairy farmer prior to enlistment, Pte Goard embarked with the 22nd Reinforcements from Sydney on SS Port Nicholson on 8 November 1916. He was promoted to Corporal and was later killed in action at Passchendaele, on 4 October 1917. He was aged 28. 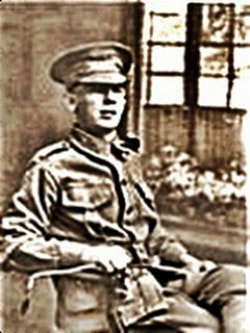 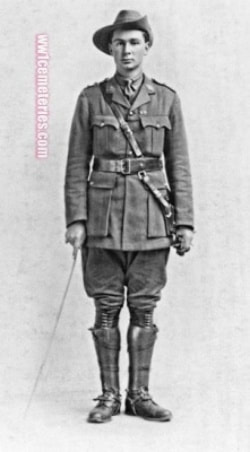 Inscription "To Dwell With Christ Is Better Life"

Captain Hewish and his men were being relieved at Anzac Ridge when he was caught by a shell burst, a piece of shrapnel penetrating his chest. He attempted to get to the Dressing Station but died before he could get there.