Aizecourt-le-Bas a village and commune in the Department of the Somme, about three miles North of Tincourt.
The Churchyard contains the graves of two R.F.C. officers, buried by the enemy in February, 1916, and one soldier from the United Kingdom who fell in March, 1917. 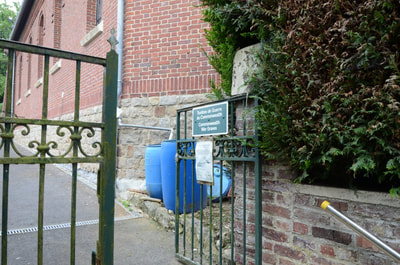 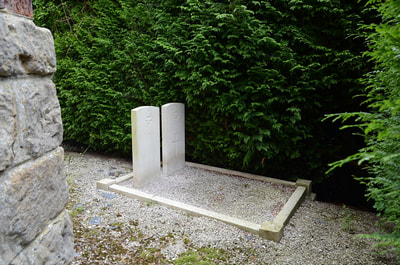 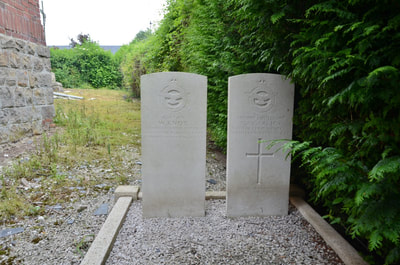 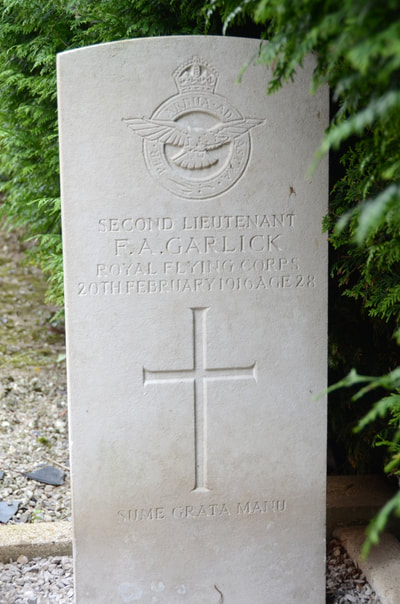 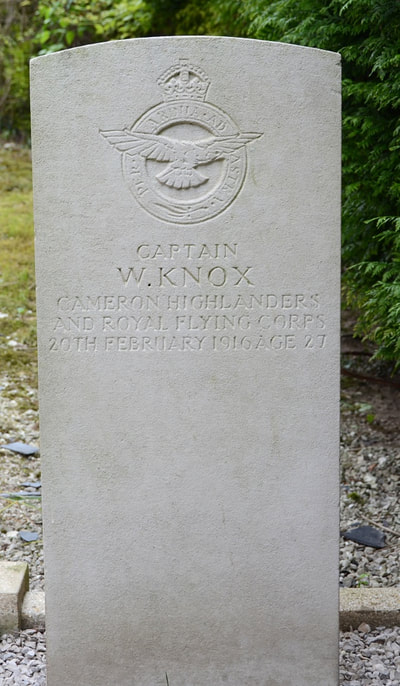 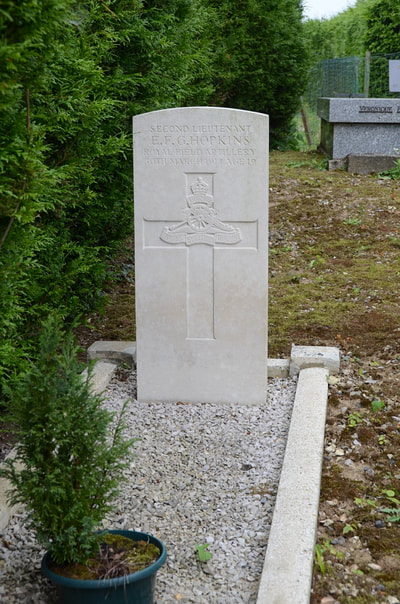 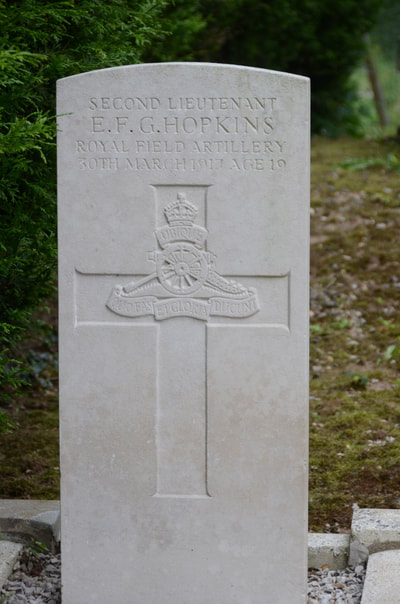 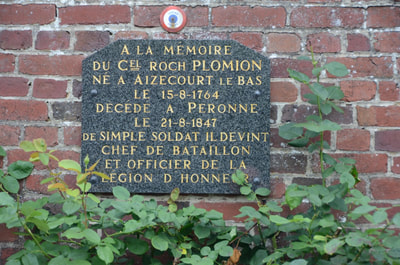 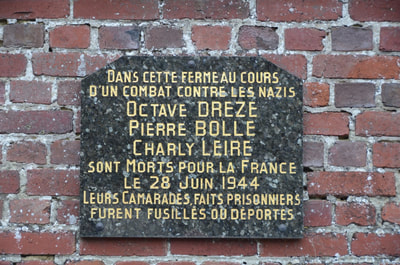 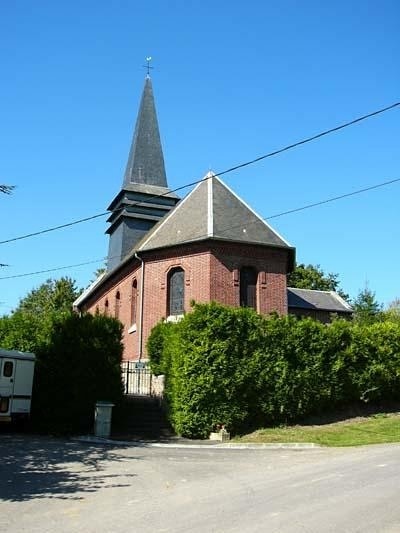