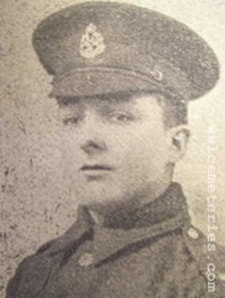 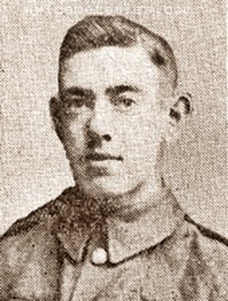 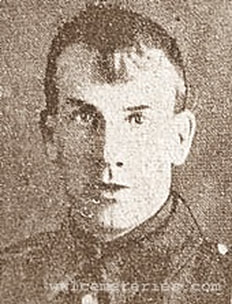 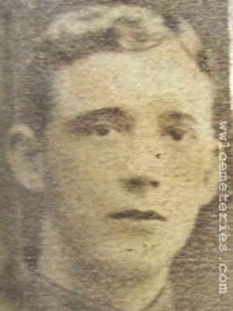 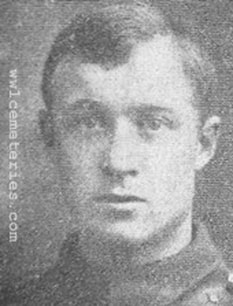 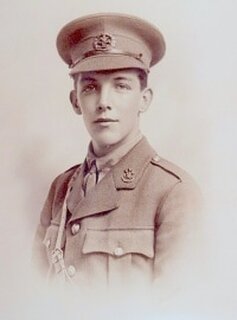 Born on 27th June 1894 at 13 Avon Street, Glasgow, he was educated at Allen Glen’s School in Glasgow and Morrison’s Academy, Crieff before enrolling at Glasgow University in 1913 to study English and French, intending to follow a career in medicine.

At this time, the family resided at 48 Balshagray Avenue in Partick, Glasgow, though the family also had a residence at Broompark Villa, Mansewell Road in Prestwick and latterly at 264 Nithsdale Road, Dumbreck, Glasgow.

Before undertaking his second year studies at the university, Willie, like many of his fellow students, enlisted following the outbreak of war in 1914.

He served with the 10th Battalion of The South Lancashire Regiment and at the time of his death was attached to the 6th Battalion.

On 20th January 1917, Willie Craig died of wounds whilst his regiment were on active service in Mesopotamia, aged 23.
He is buried at the Amara War Cemetery in Iraq, on the banks of the Tigris, in grave number XXVI. H.3.

At the time of Willie’s death, the Craig’s had three other sons with the colours, with two of them on active service.
Willie Craig is commemorated on the Prestwick War Memorial and is also listed amongst the members of both Prestwick St Cuthbert and Prestwick St Nicholas Golf Clubs who fell in the Great War.

He is further commemorated along with his father on a family headstone in Cathcart Cemetery in Glasgow following his father’s sudden death in 1923, whilst serving as Chairman of Rangers Football Club where he had been on the board of the club since 1903. In early 2016 Rangers Football Club restored the headstone, which lies in the ‘Rangers Triangle’ of graves in the cemetery, near to other prominent names connected with the club. 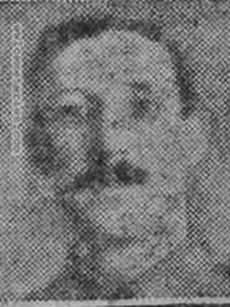 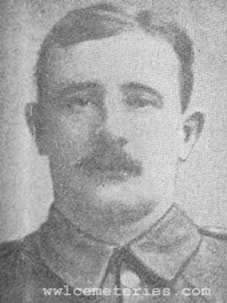 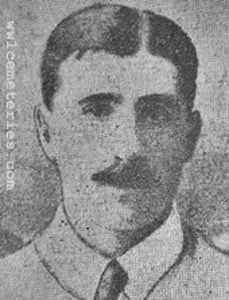 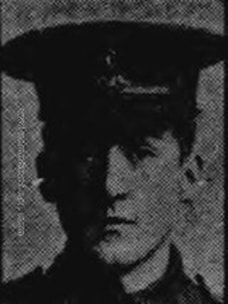 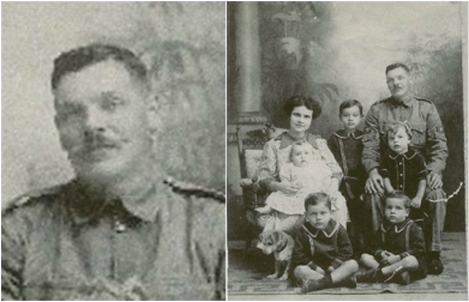 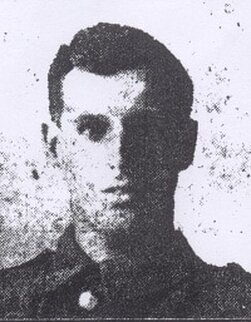 Obituary from the Wigan Advertiser stated that " Private Thomas Gaskell of the South Wales Borderers of 69 Standish Lower Ground, after being reported as missing since 15th February 1917 is now reported as having been killed in Mesopotamia, death having occurred on that date. He was 30 years of age, married and leaves a wife and two children. Before enlisting he was employed as a collector for an Insurance Company."

He is also commemorated on the village cenotaph in Standish.

Picture and obituary courtesy of David Long of Standish, Lancashire. 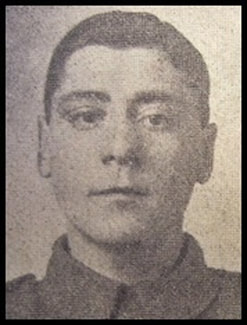 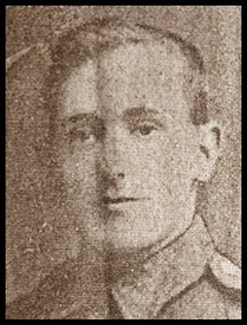 Lived at 17 May Street, Burnley, Lancashire.