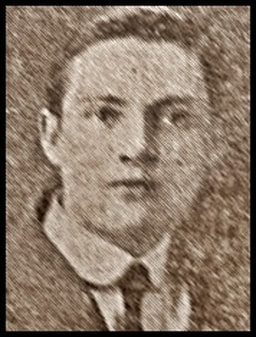 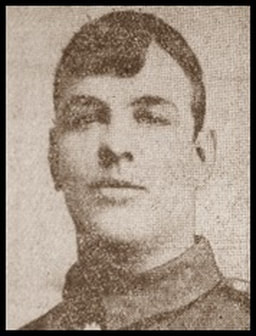 Son of James and Mary Hartley, of 221, Cog Lane, Burnley. 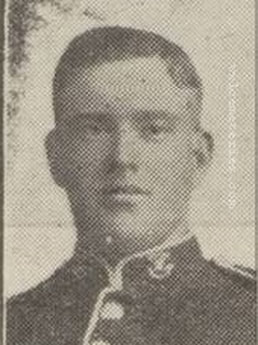 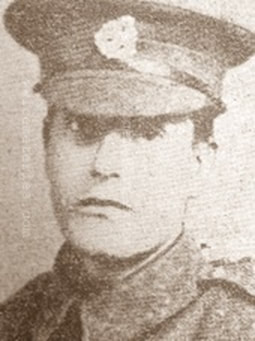 
Son of John and Catherine Little, of 17, Garstang St., Burnley. 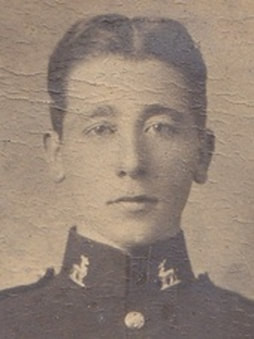 Son of Mr. and Mrs. J. Owen, of 107, Micholls St., Coventry.
The 9th Royal Warwickshire Battalion's war diary noted on the 25 January that they were in position in Kala Haji Fahan Nullah and were in immediate support of the Worcestershire and North Staffordshire Regiments. After an intensive artillery bombardment the Turkish enemy front was secured and the 9th Battalion moved up and occupied the position known as the Queen's and King's trenches to meet a Turkish counter attack. Around noon the attack began, the 9th Battalion were ordered to advance and support the Worcesters and North Staffordshirers who were being gradually overwhelmed. Under leadership the Battalion recaptured the trench driving the enemy back to the second line. The enemy created a further counter attack and with their superiority in numbers the 9th Battalion were forced to withdraw. In the evening the 9th Battalion were drawn into reserve and a roll call showed casualties.

William was born on the 20 May 1894 in Chauntry Place, Coventry. He was the son of my great Nana and Grandad, Mr & Mrs John Owen. As a lasting tribute to those 'Coventry Men' who had fallen in the Great War 1914 - 1918 there is a roll of honour placed within the Memorial erected in Coventry Memorial Park. Families of the fallen were also given the opportunity to pay for a commemorative sapling oak tree with name plaque to be sited within the Park. William's sapling oak tree is now a beautiful grand oak tree and his plaque P8 is still clearly eligible for all to see. 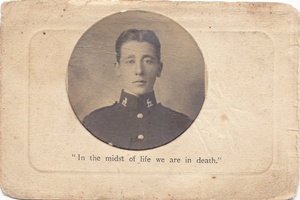 Pictures and text courtesy of Mrs Anne McMullan of Shropshire 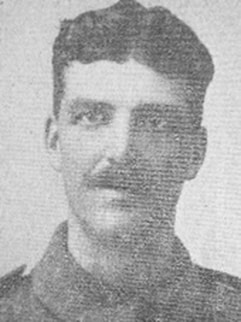 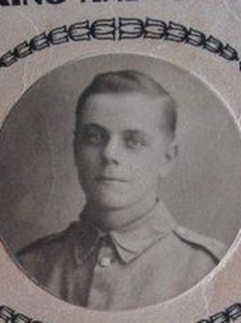 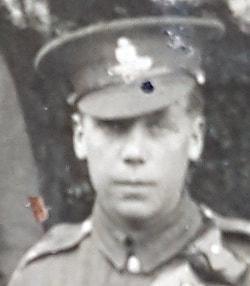 
Benjamine Joseph Ralph was the son of Mrs Ella Ralph and Mr Ben Ralph and lived at 13 Fitzroy Avenue, Margate. He was the bother of Wally, Bill, Maud and Kay. Bill also fought in the Great War but survived.

Benjamine served as a Gunner in the Royal Field Artillery – 1072nd Battery 222nd Brigade. He died of his wounds in Mesopotamia on 21st October 1917 aged only 20 years old. He has never been forgotten. 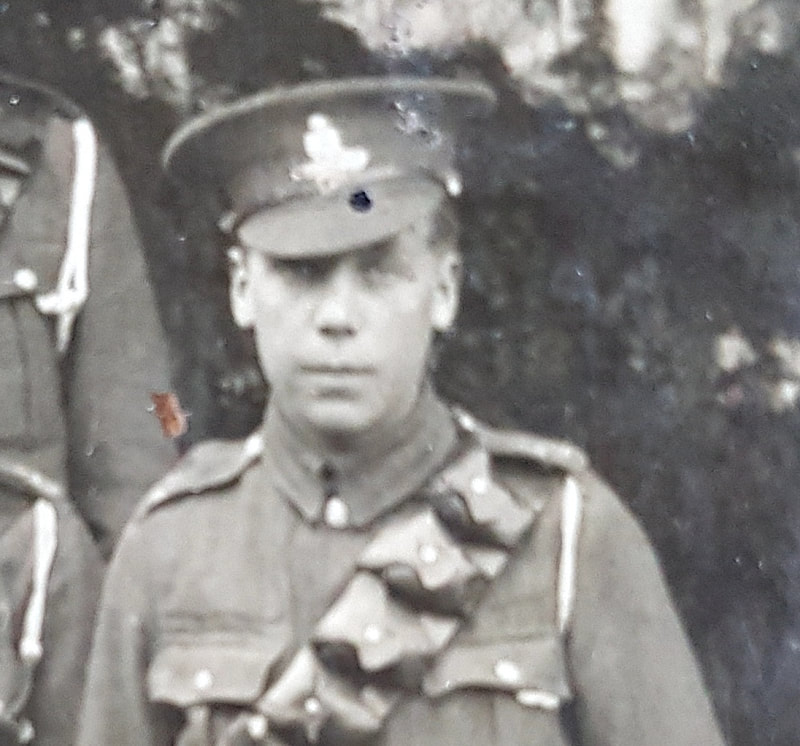 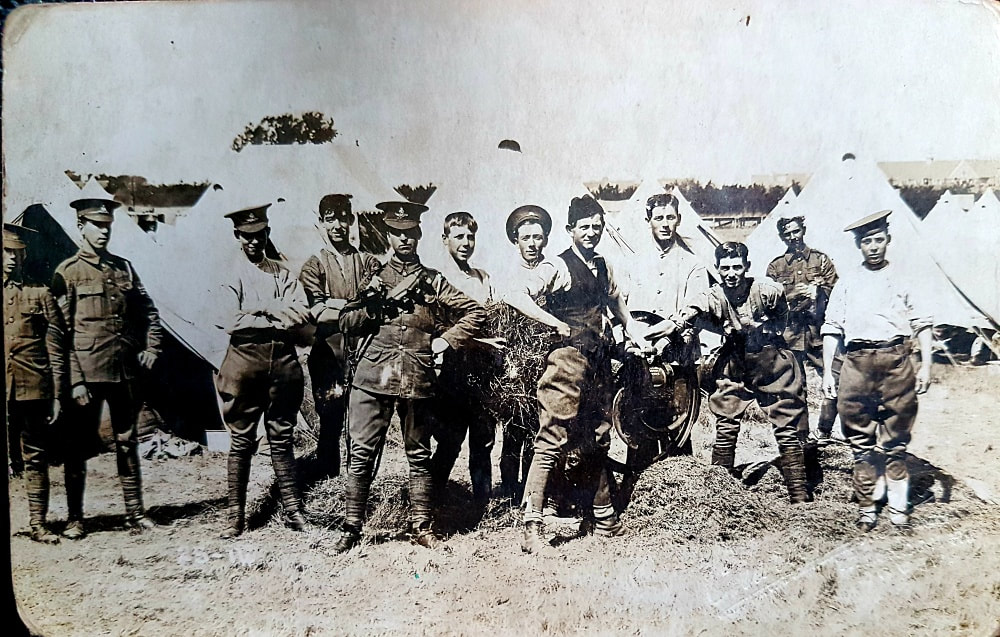 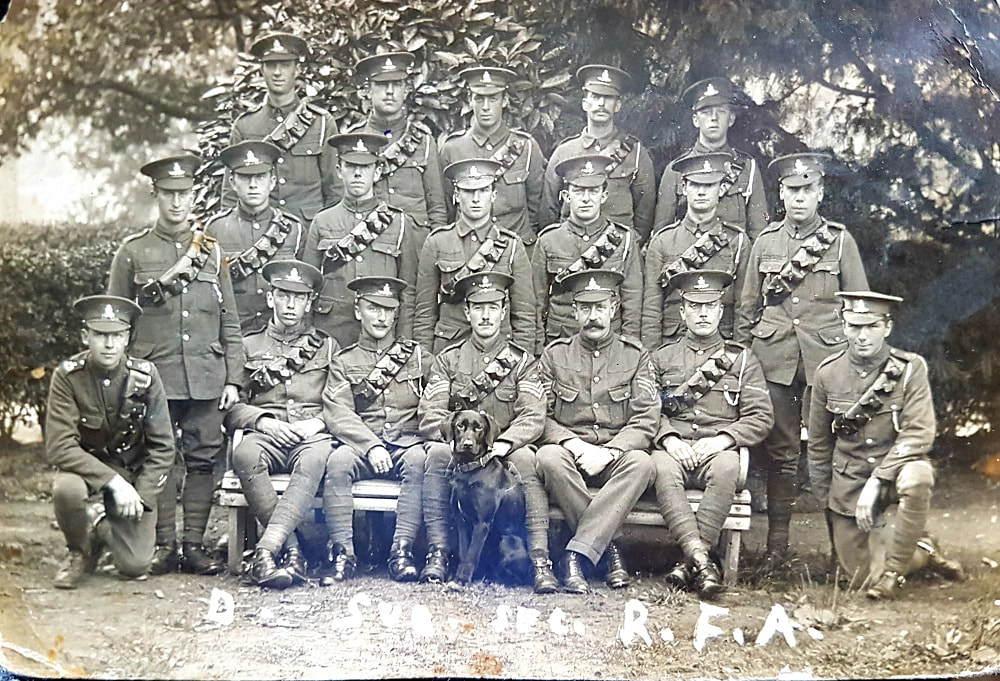 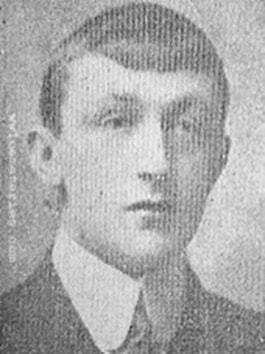 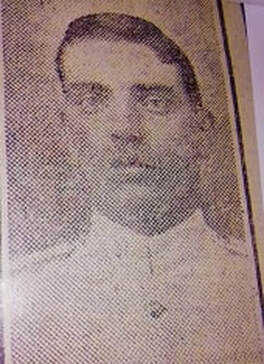 Alfred may have been with a different regiment in 1916 or before that, as it records him fighting within the Gallipoli conflict. He was from what I know 24 years of age and possibly transferred regiment and went onto the war in the (Iraq) conflict Mesopotamia, where he was killed in action on the 12th of January 1917.  It is believed that on the early hours of the 12th that tensions were high and the charge of assault was giving by his commanding officer as they all charged fought the opposition there were which is documented a large number casualties KIA on that morning unfortunately one of them was that of my late uncle of whom possibly died from gun fire and it records most casualties died from on that day amongst that charge.

It was also known that his mother Jane Shaw  (once married Jane Davies) my nan's mother's mother didn't receive notice of his death until March which is possibly known from delayed telegrams from the front line which was normal during them times his notice of death was recorded in the local sentinel paper on the 6th March 2016.

If anyone has anymore information regarding him could I please aquire it for my family heritage /tree. You can contact me through the contact button above and your email will be forwarded to me. 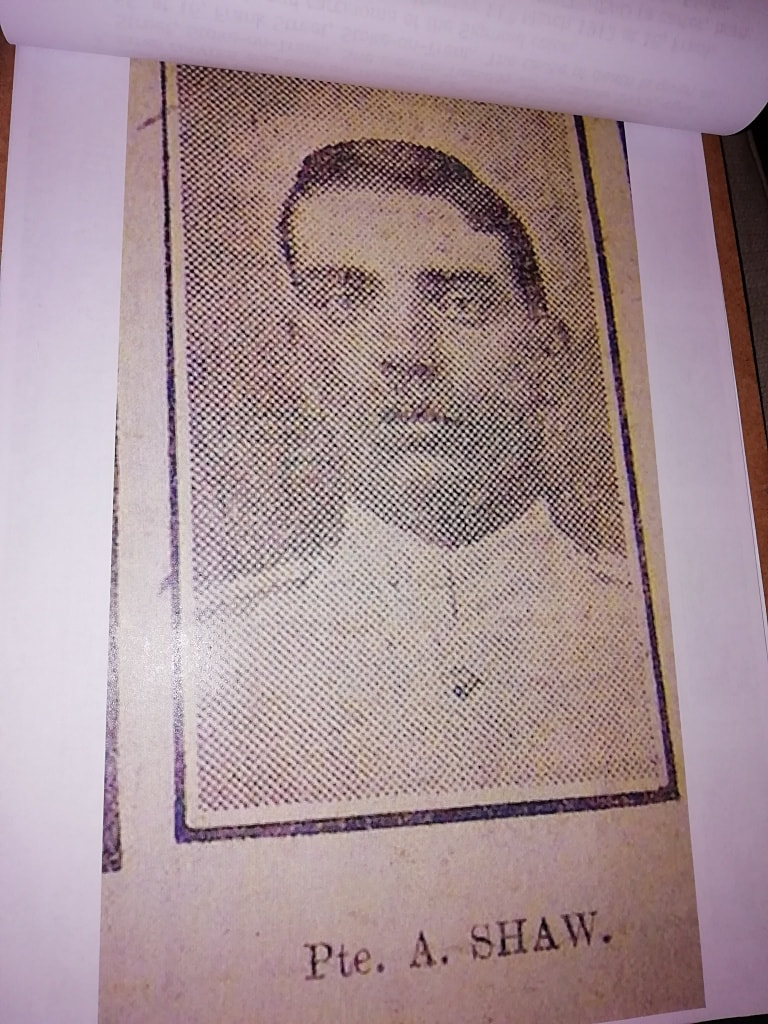 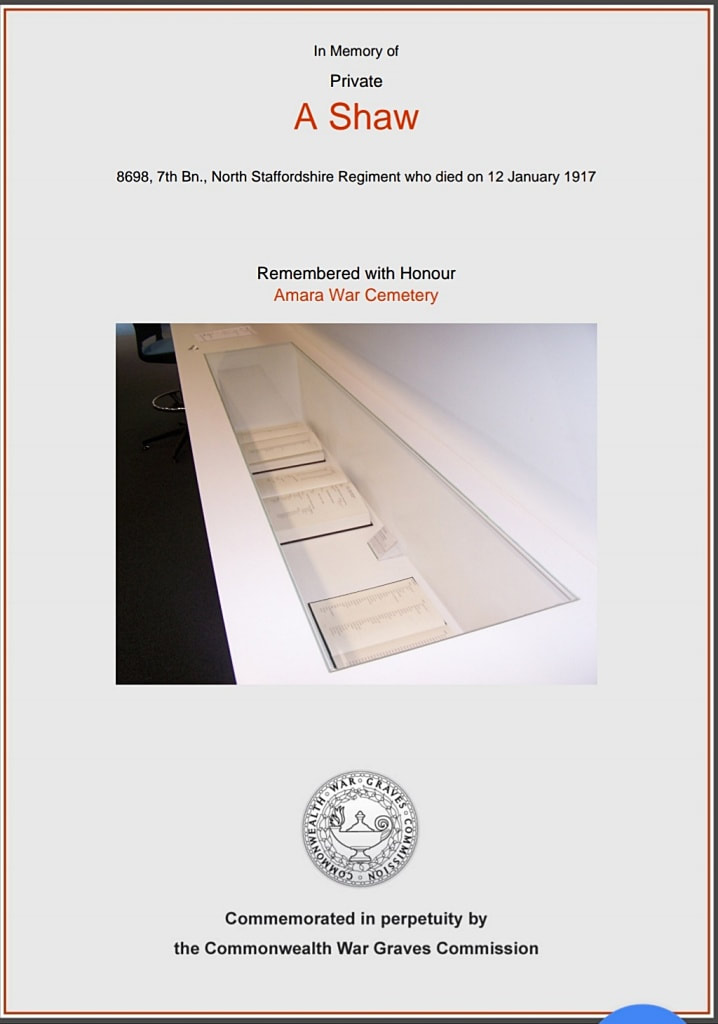 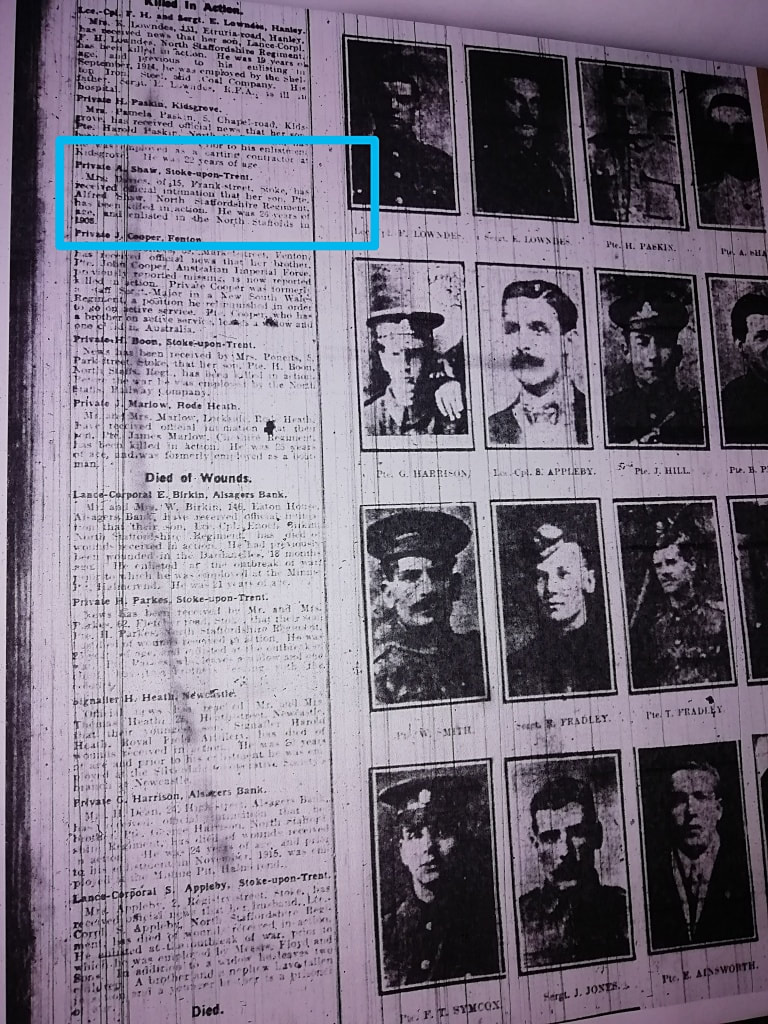 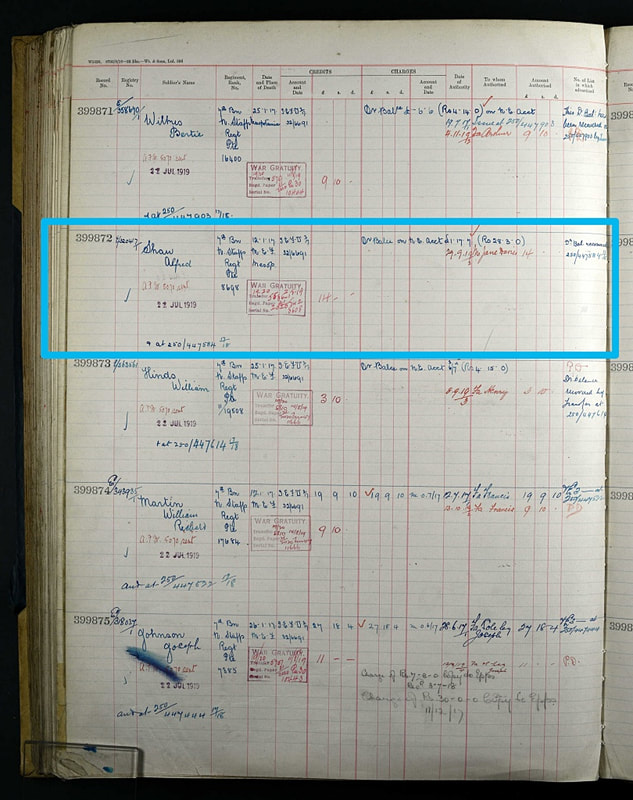 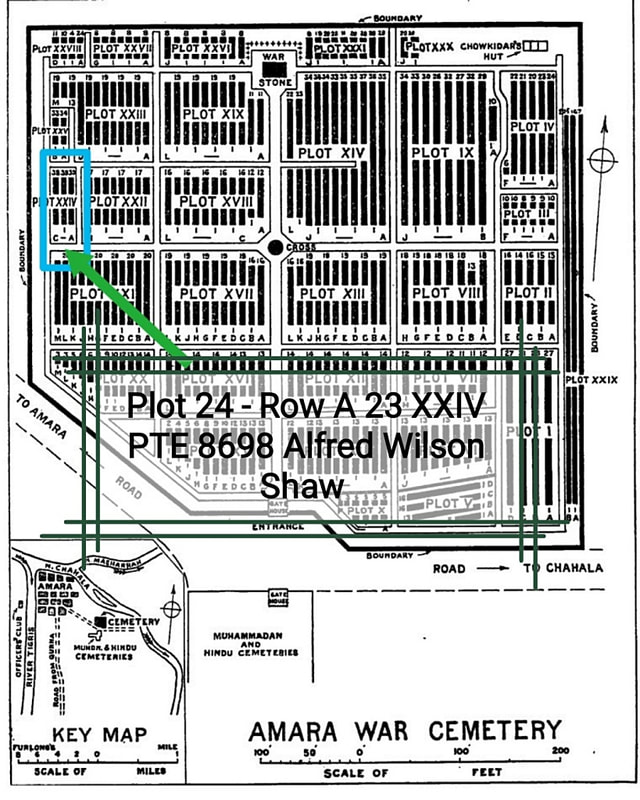 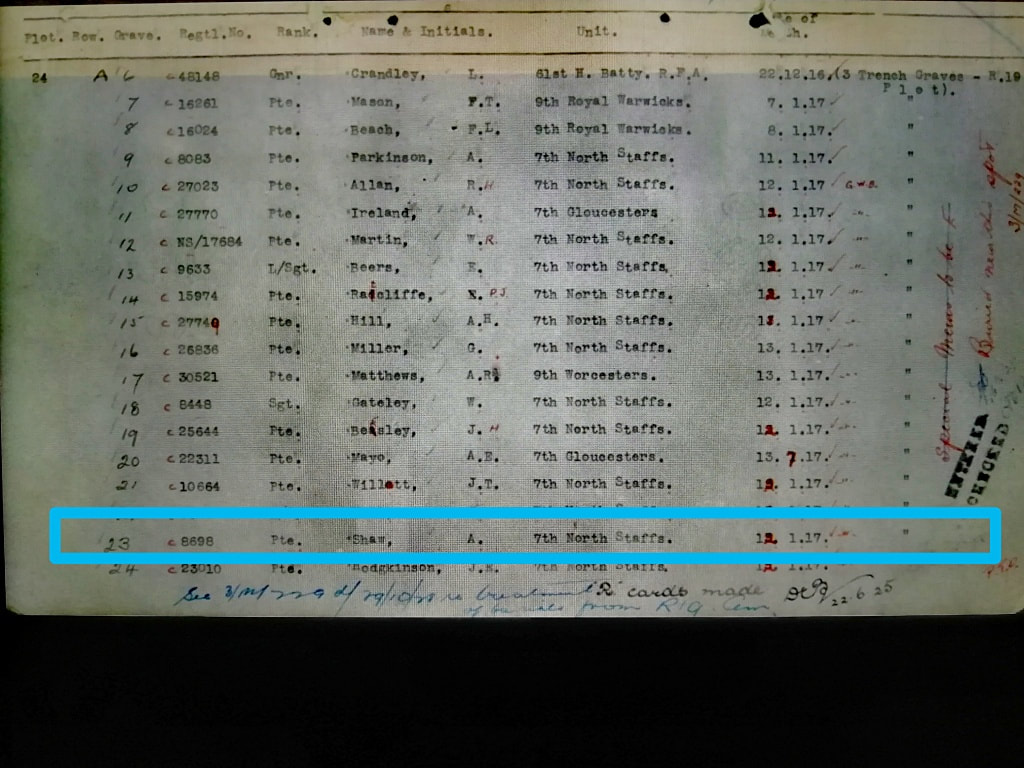 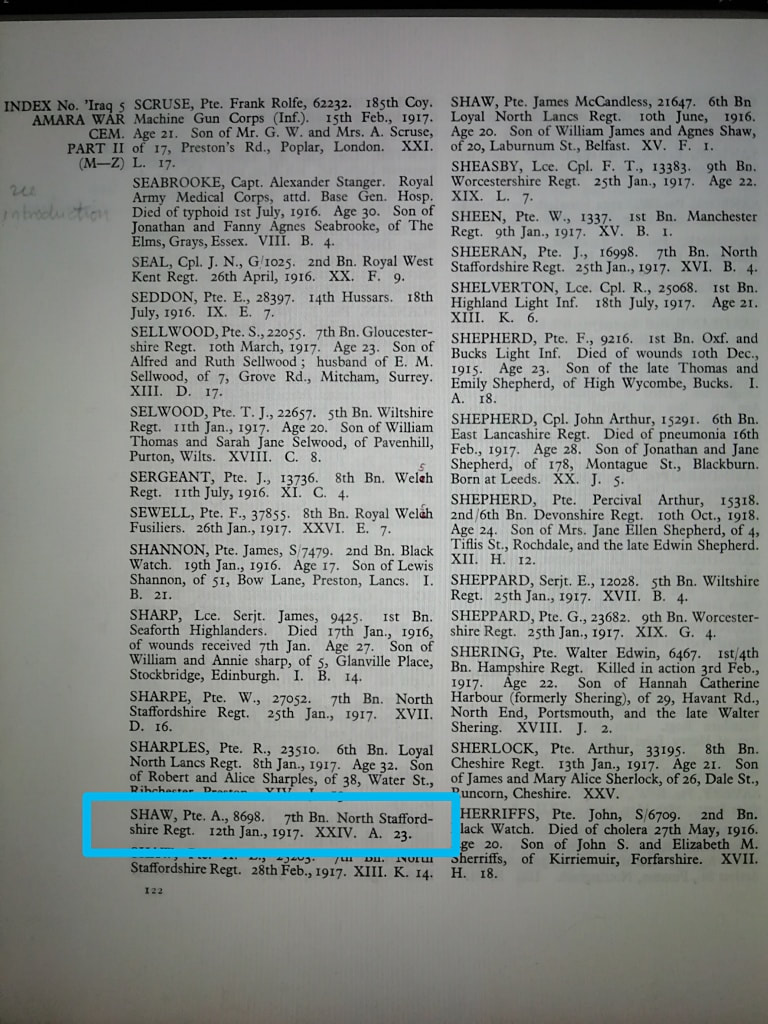 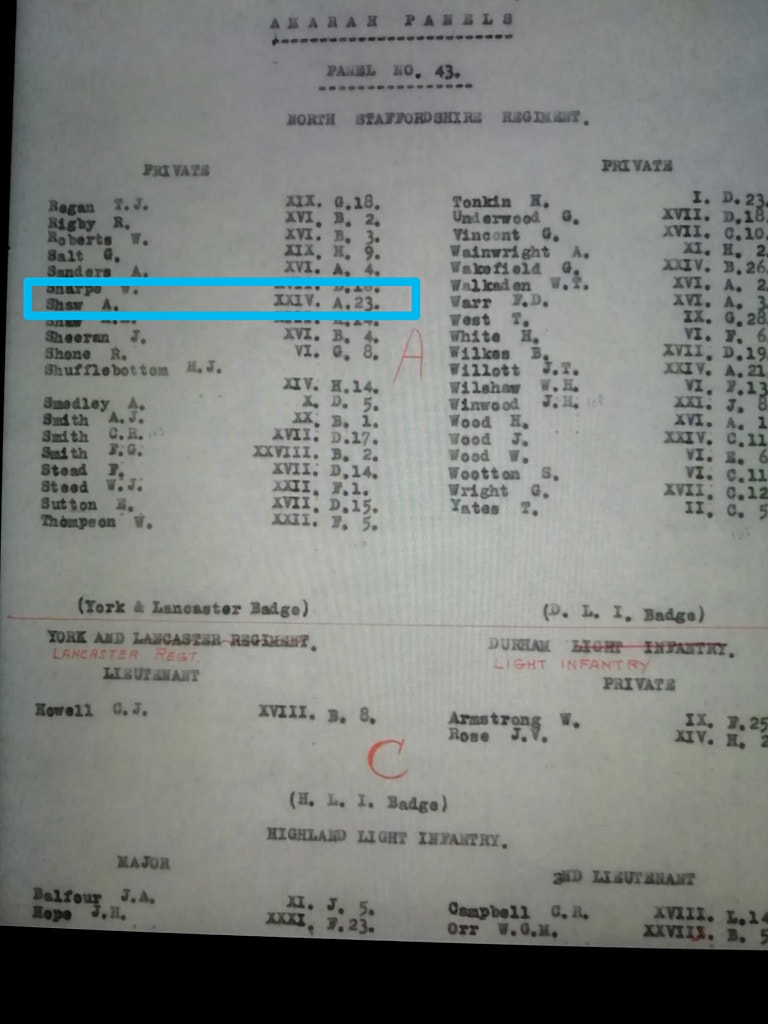 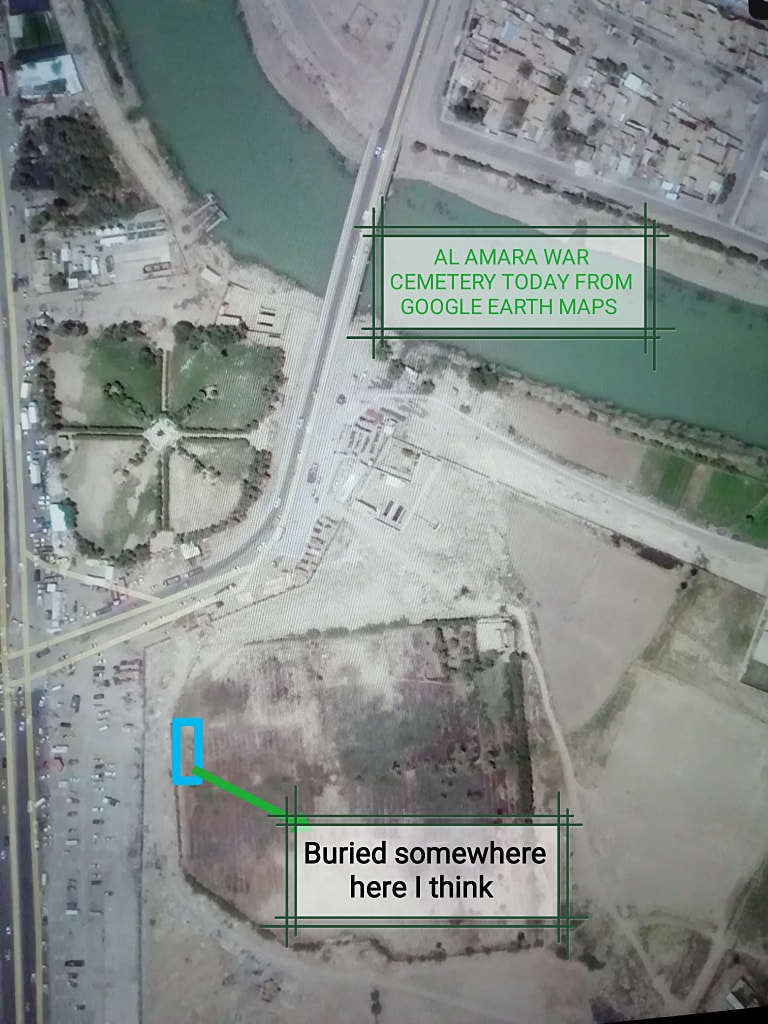 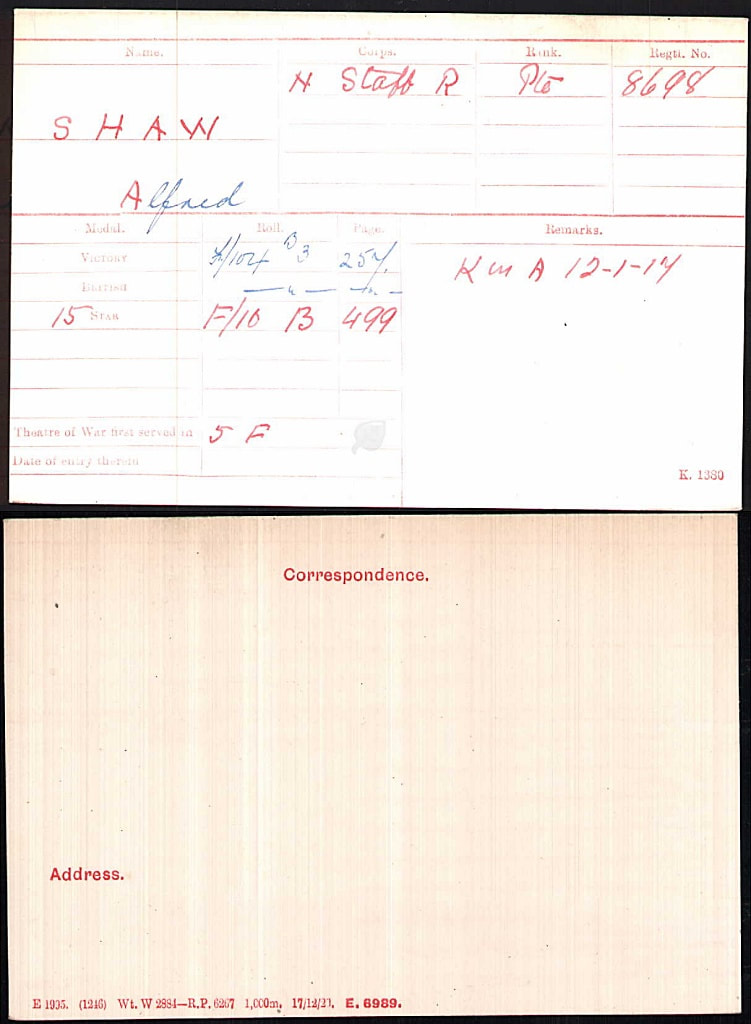 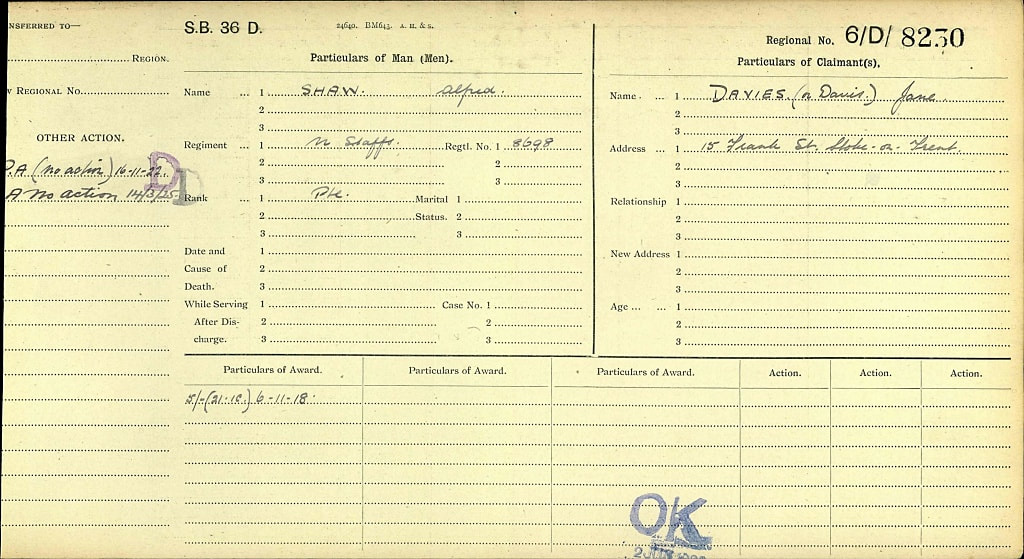 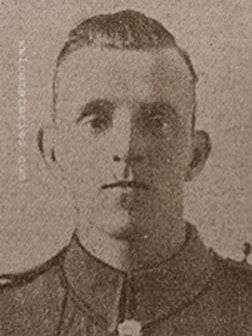 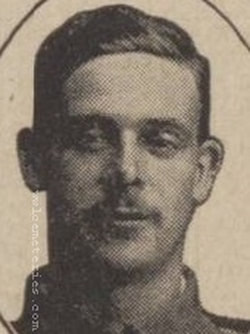