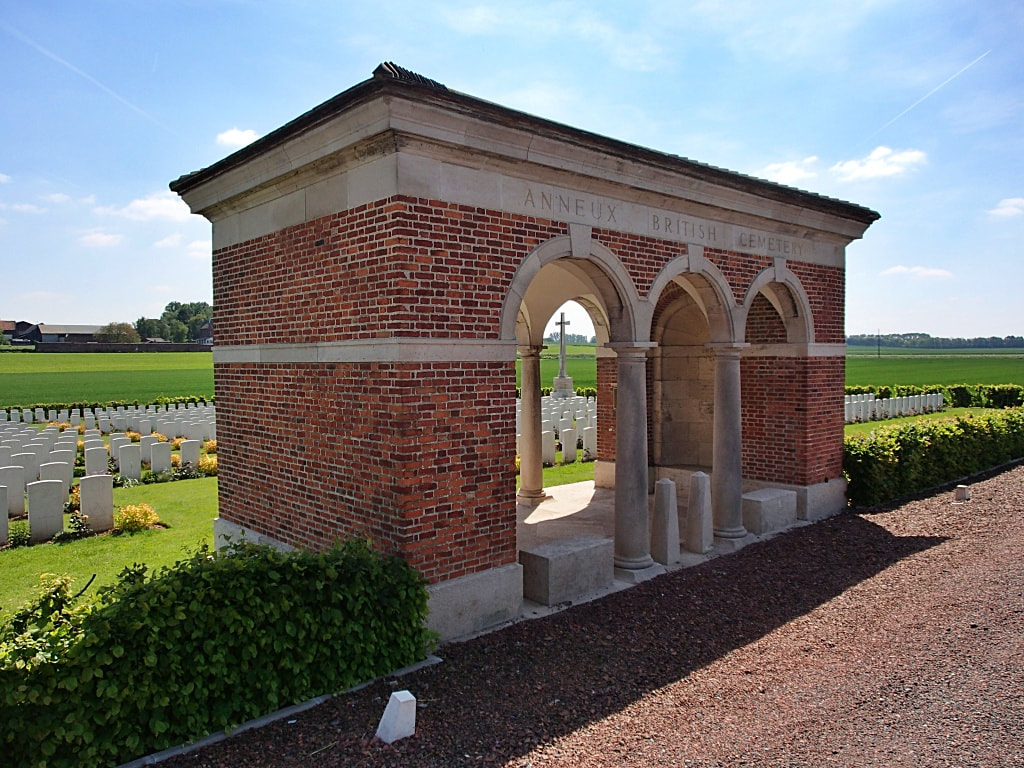 Anneux is a village in the Department of the Nord, a little to the south of the main road from Cambrai to Bapaume.

Anneux, Havrincourt and Graincourt were captured by the 62nd (West Riding) Division on 20 and 21 November 1917. Anneux remained in Allied hands until the following 6 December. It was recaptured on 27 September 1918, by the 57th (West Lancashire) and 63rd (Royal Naval) Divisions, acting with the 52nd (Lowland) and the 1st and 4th Canadian Divisions. These six divisions, with the New Zealand Division (which carried on the advance in October 1918), are most largely represented in the cemetery.

The original cemetery was made by the 57th Division Burial Officer and by various units in October 1918. At the Armistice it contained 131 graves but was then greatly increased when graves were brought in from the surrounding battlefields and small cemeteries in the area, including:-

DELMADGE CEMETERY, FONTAINE-NOTRE DAME, 900 metres North-East of the railway station, contained the graves of Lieut. R.B. Delmadge and 23 other Canadian soldiers who fell in September and October, 1918.
FLOT FARM CEMETERY, MARCOING, on the South side of a farm nearly 1.6 Kms West of Rumilly village. Thirty-four soldiers of the 2nd O.B.L.I., who fell on the 1st October, were buried there in one grave.

Anneux British Cemetery now contains 1,013 burials and commemorations of the First World War. 459 of the burials are unidentified but special memorials commemorate seven casualties believed to be buried among them. 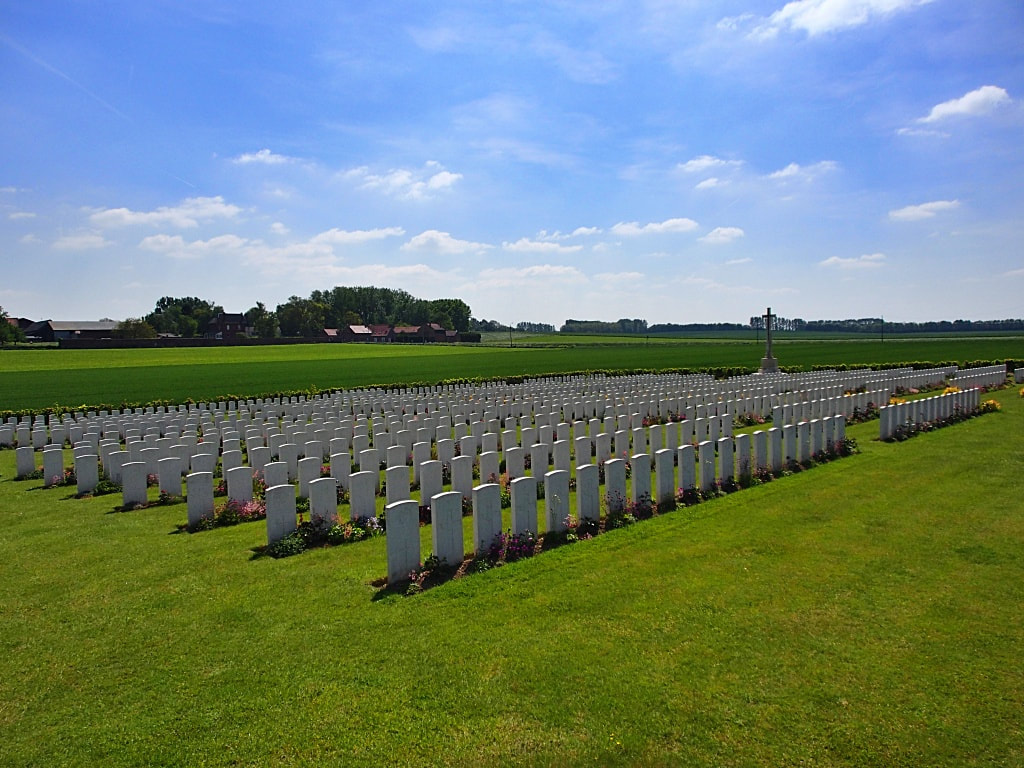 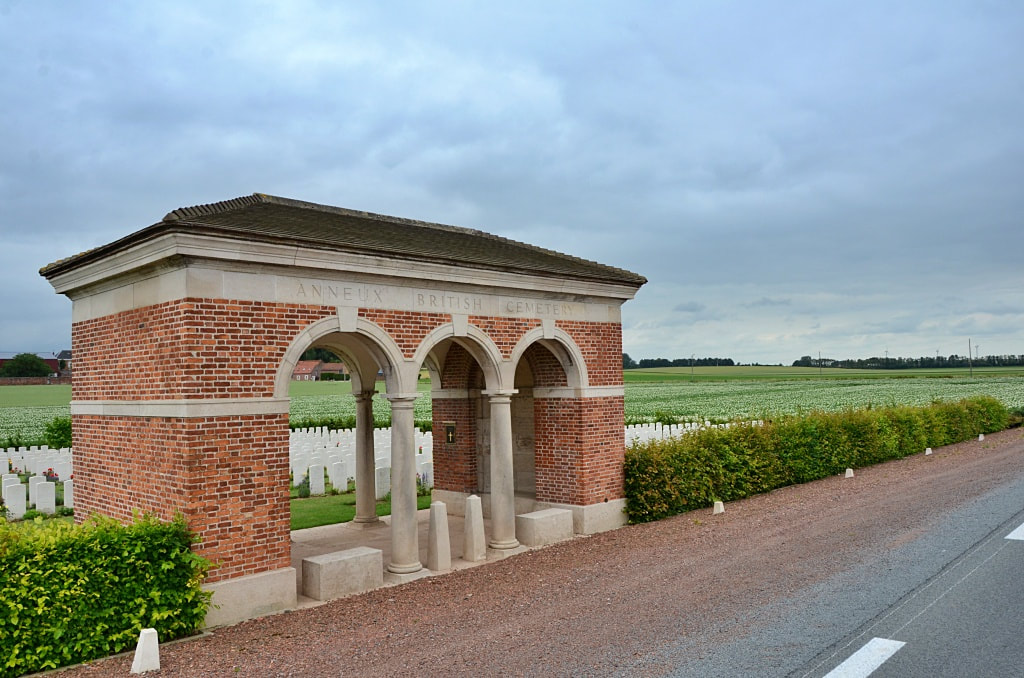 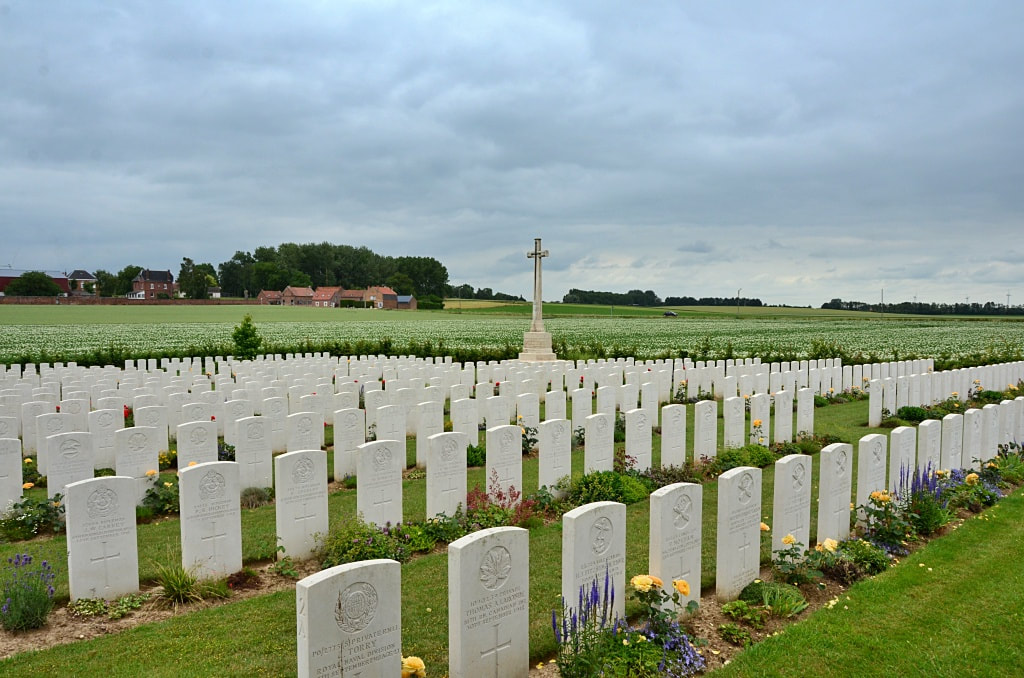 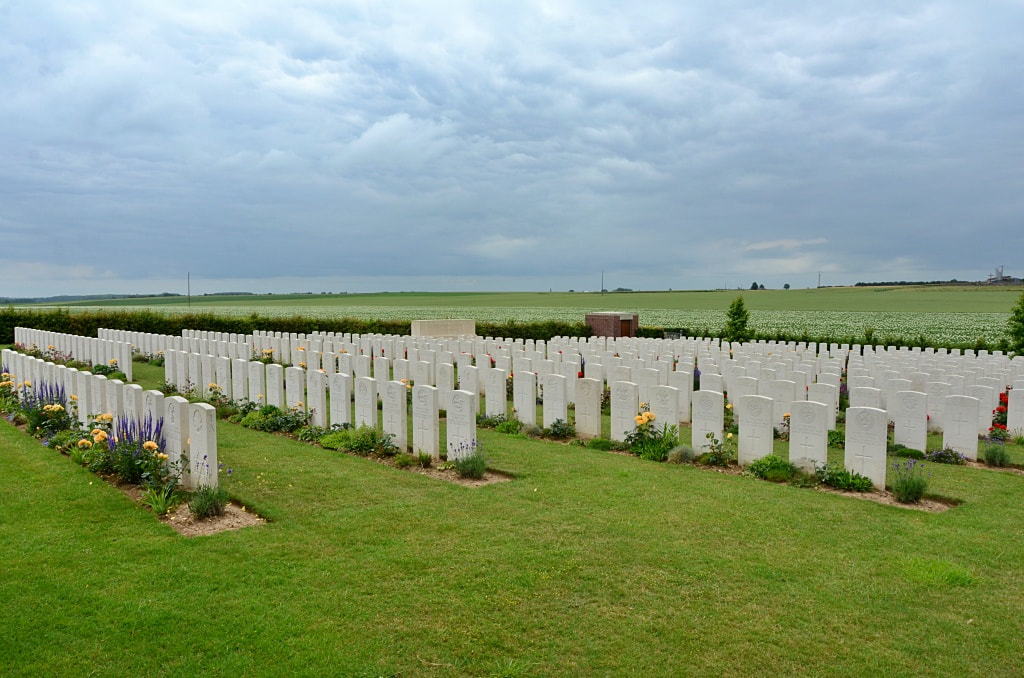 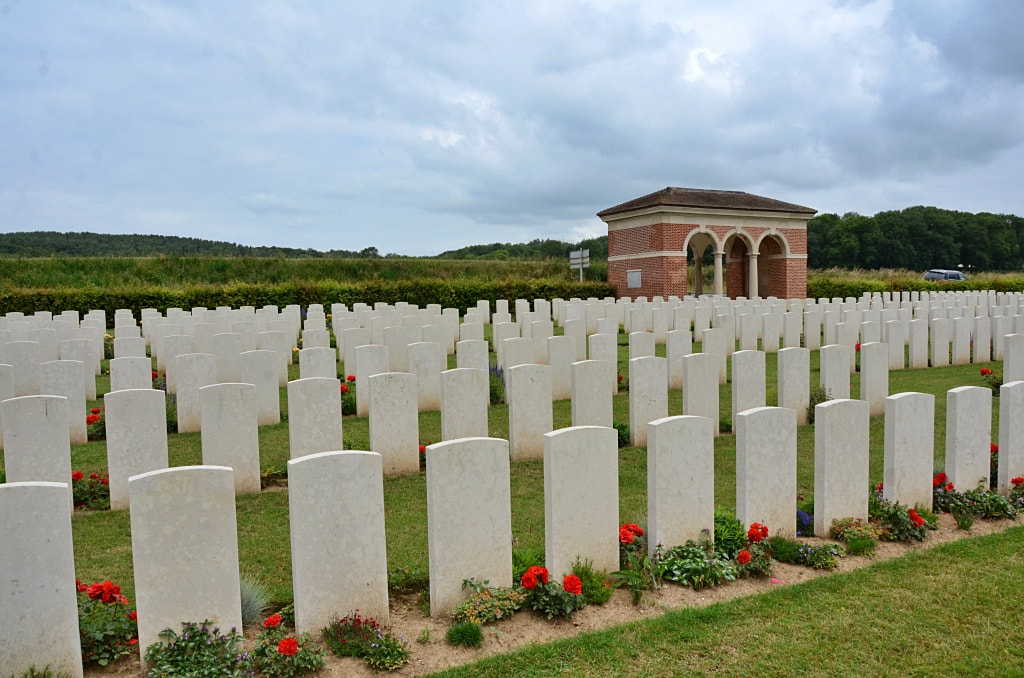 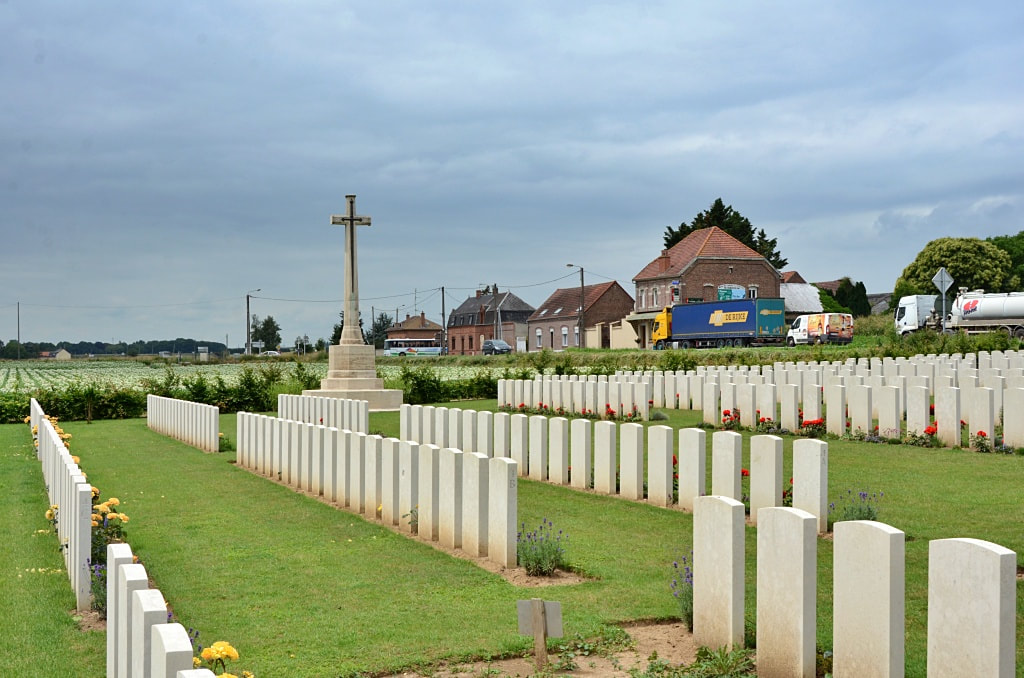 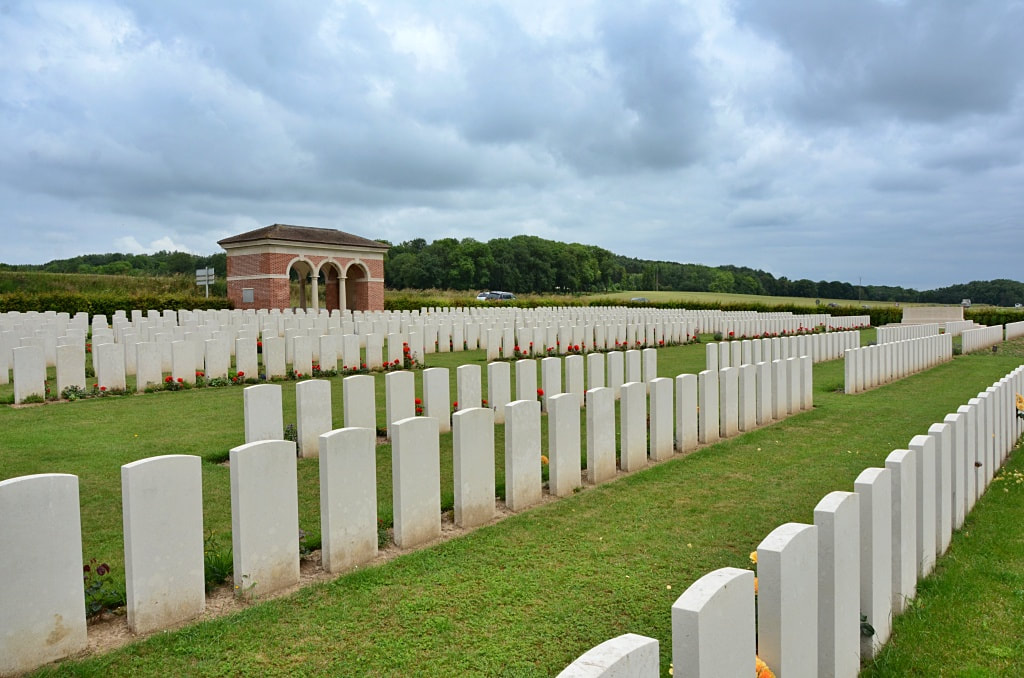 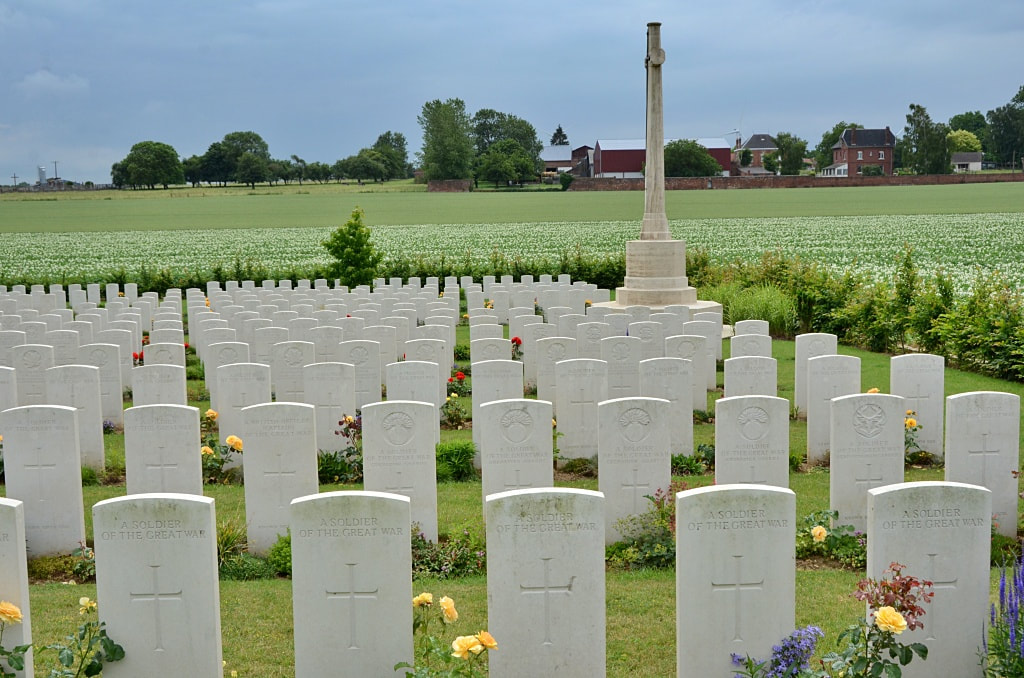 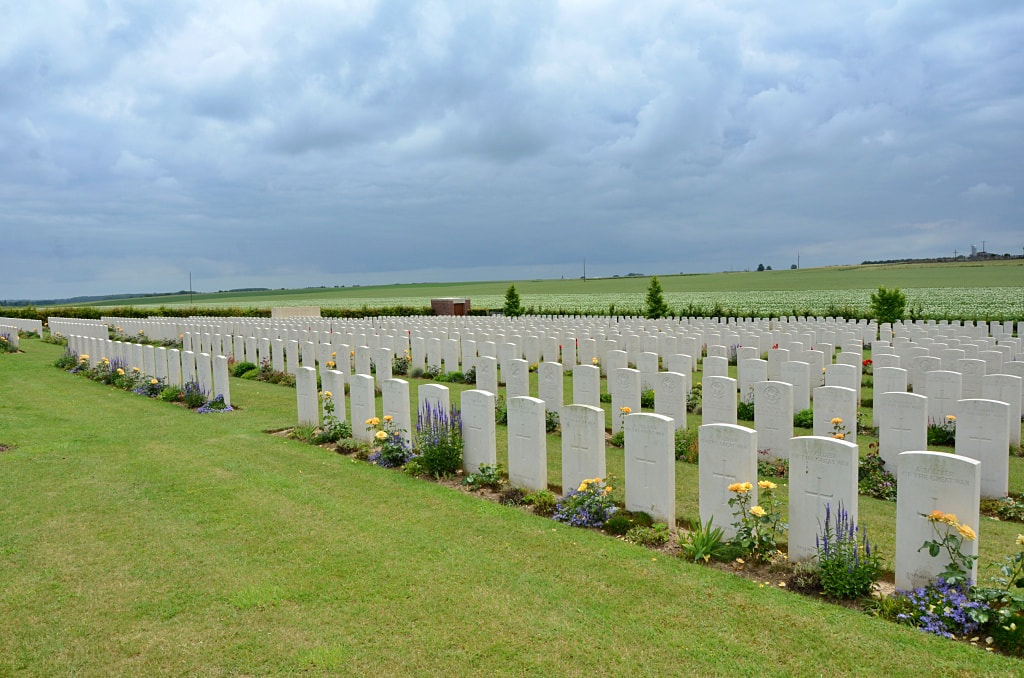 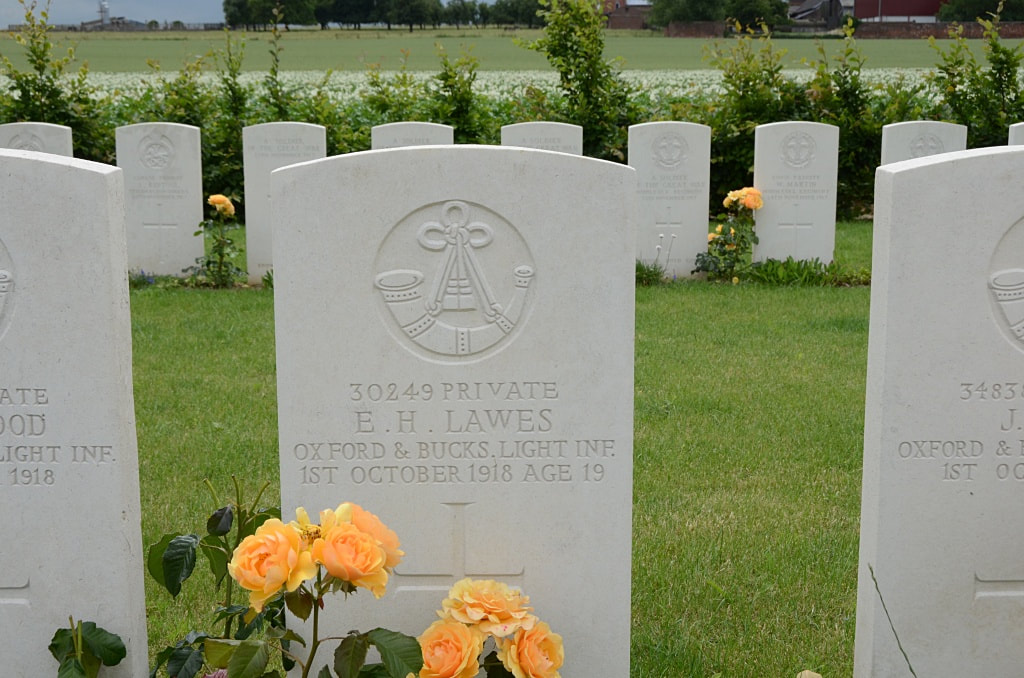 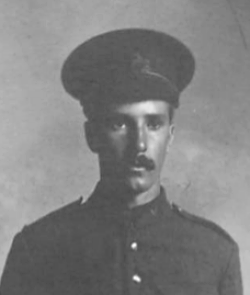 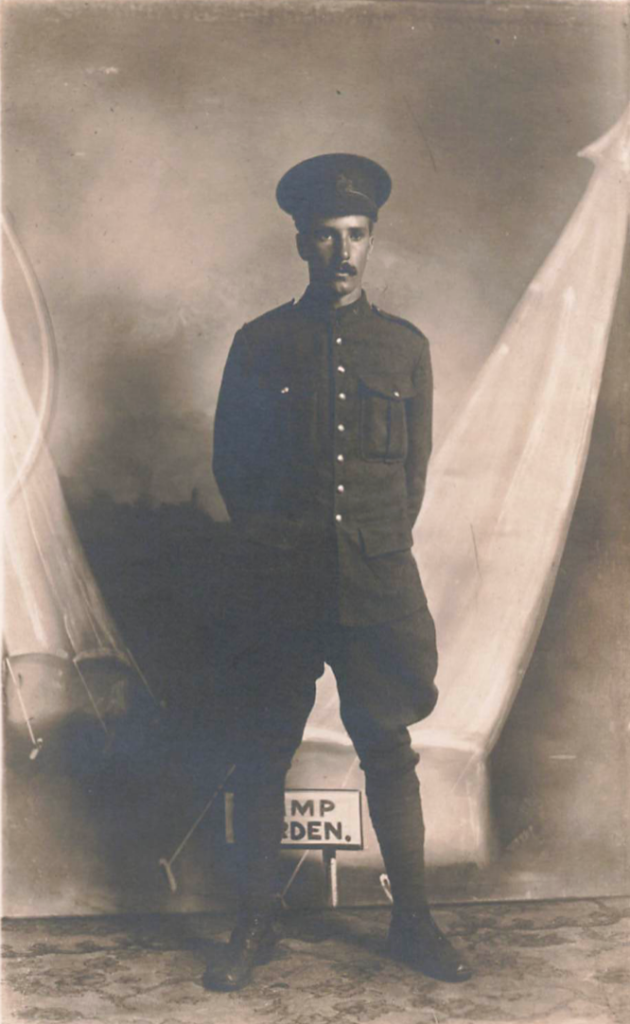 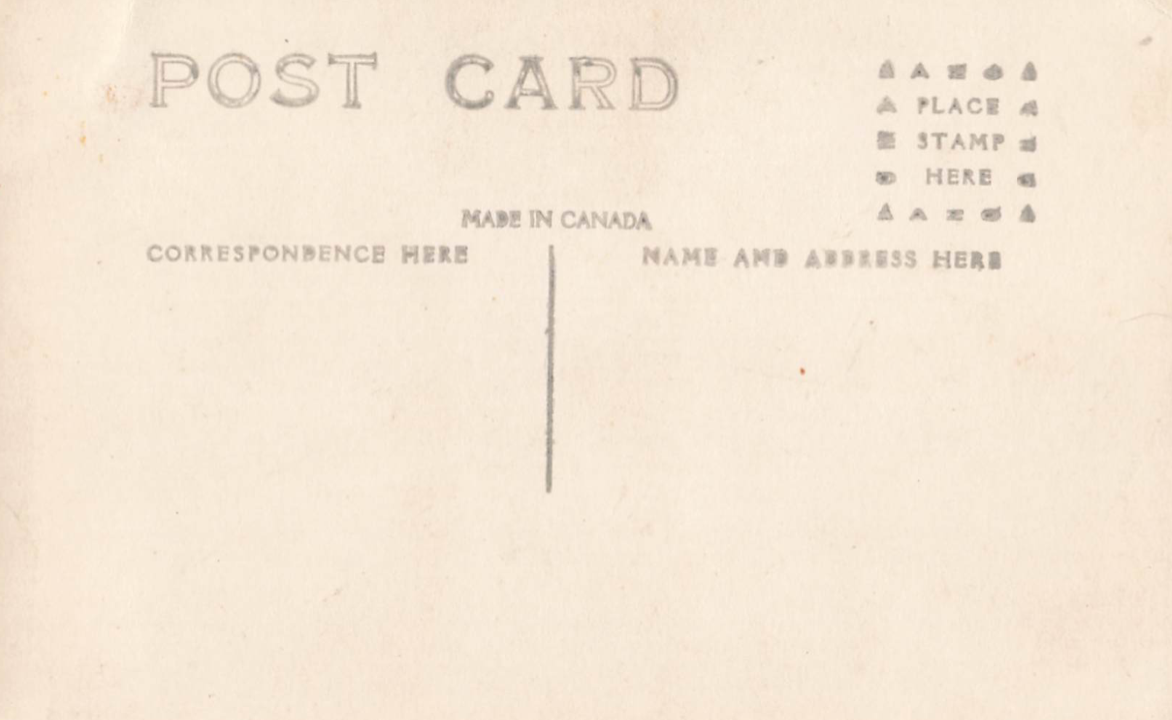 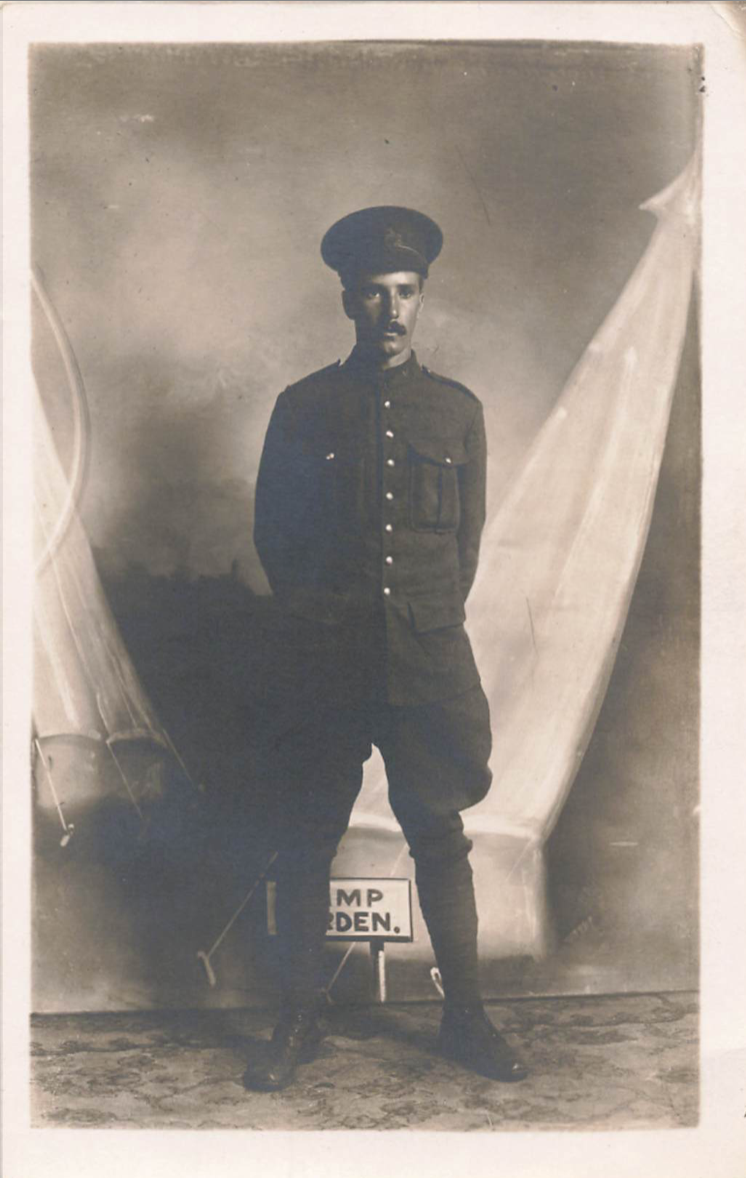 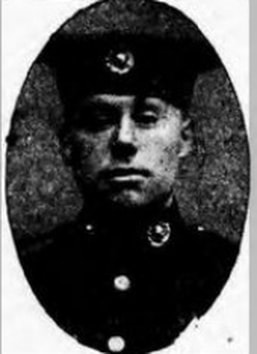 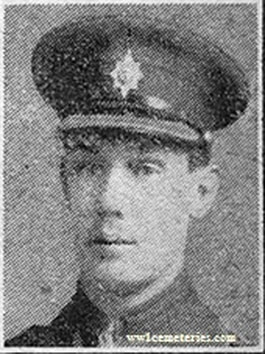 Son of Charles and Caroline Drummond, of 49, Charing Cross, London. 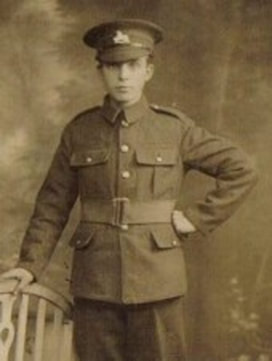 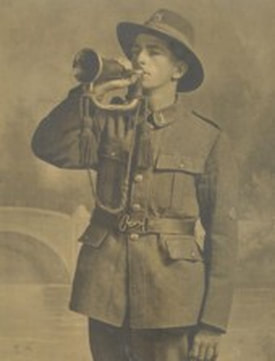 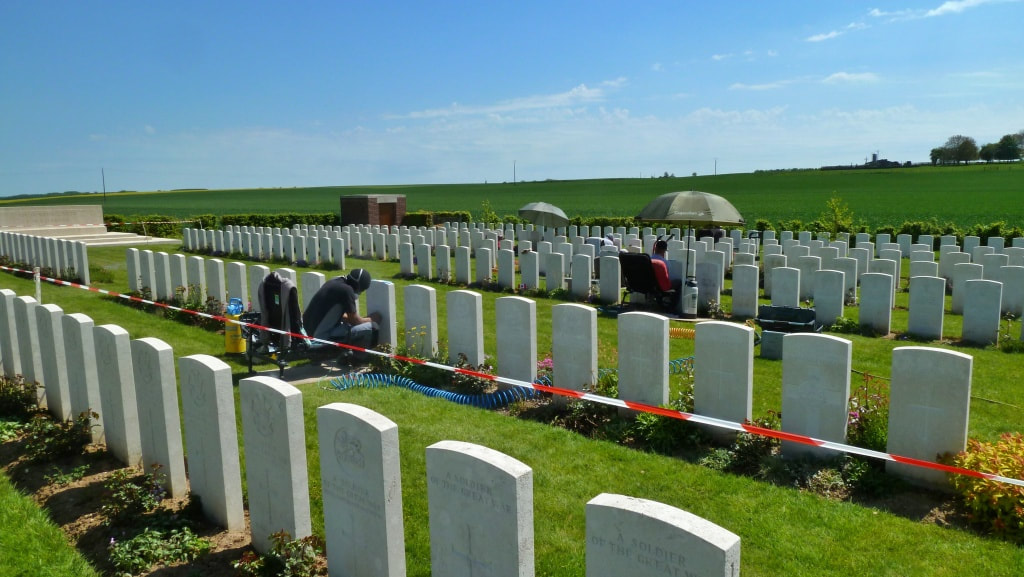 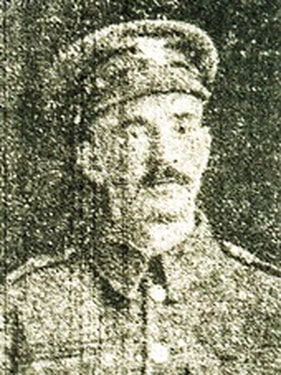 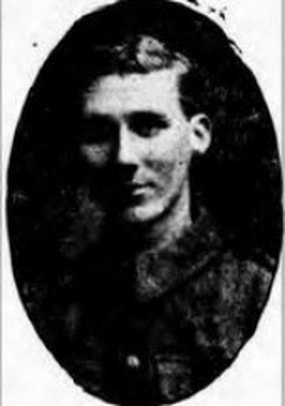 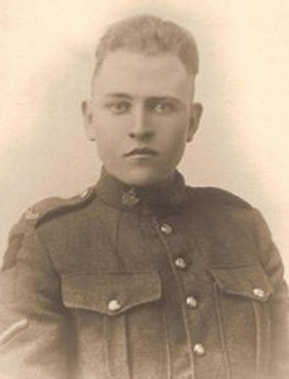 Son of William and Annie Westcott, of Seaforth, Ontario.