Argoeuves is a village 7 kilometres north-west of Amiens, to the south of the main road (N1) to Abbeville. The cemetery is at the north-west end of the village on the road (D191) to St Sauveur. 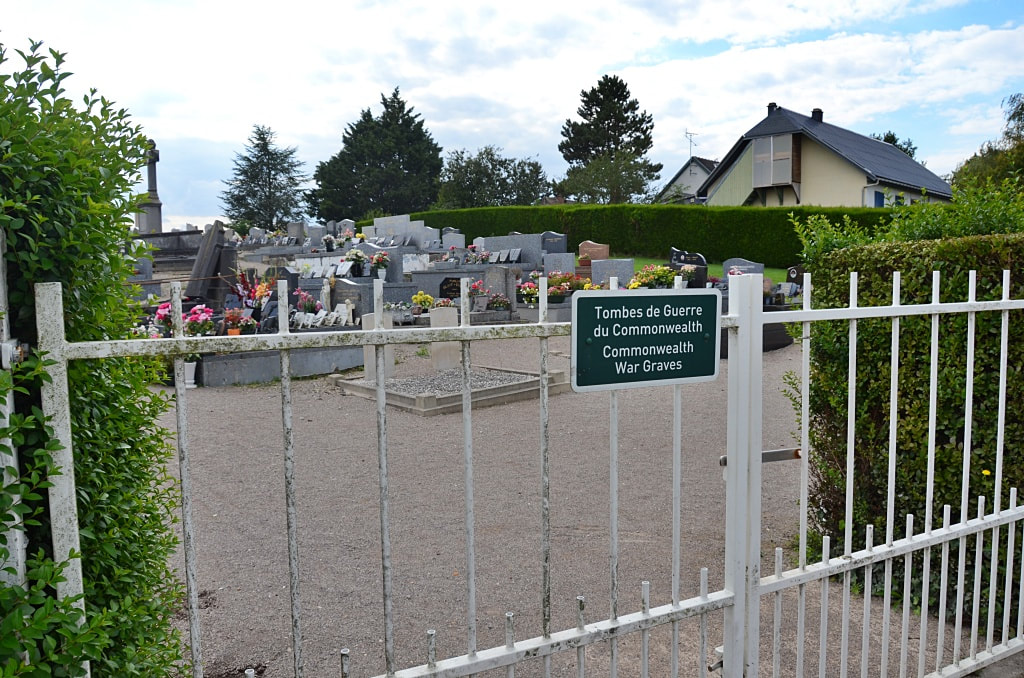 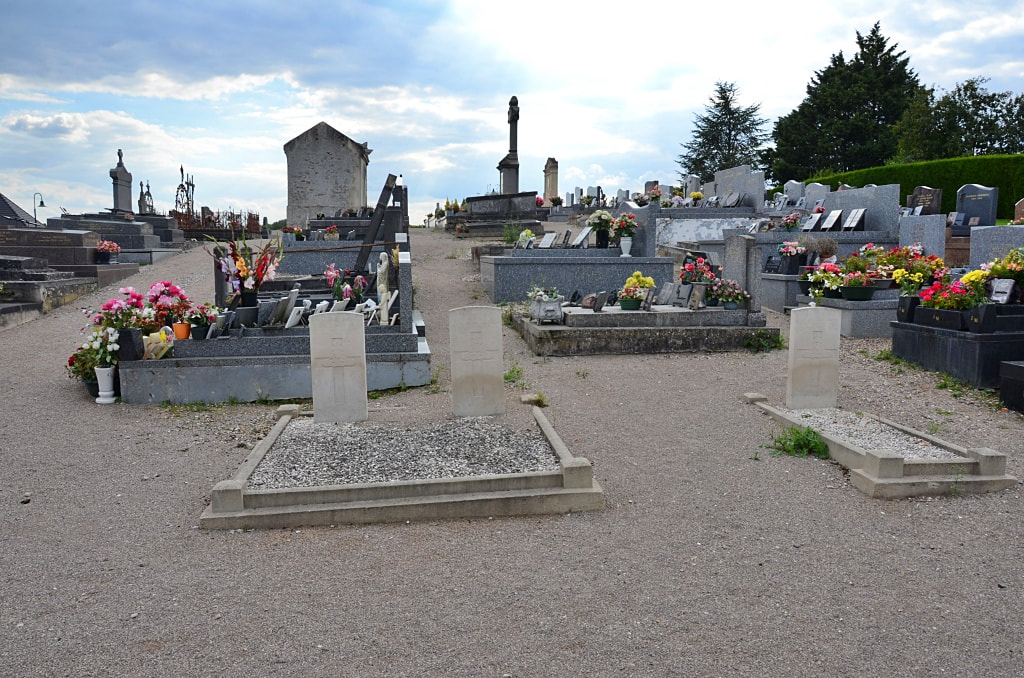 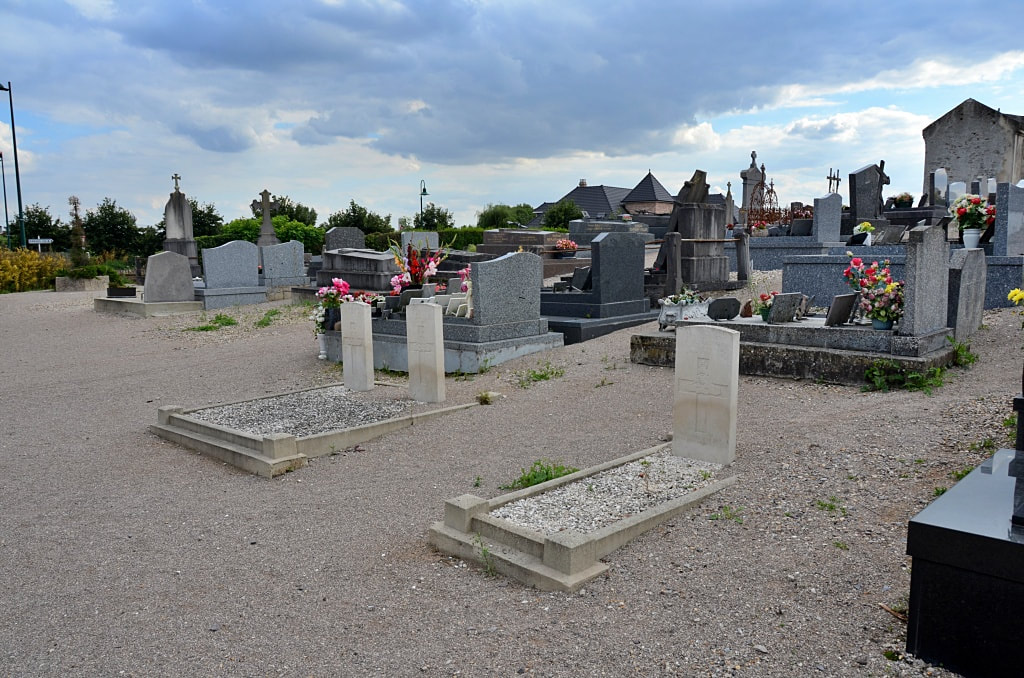 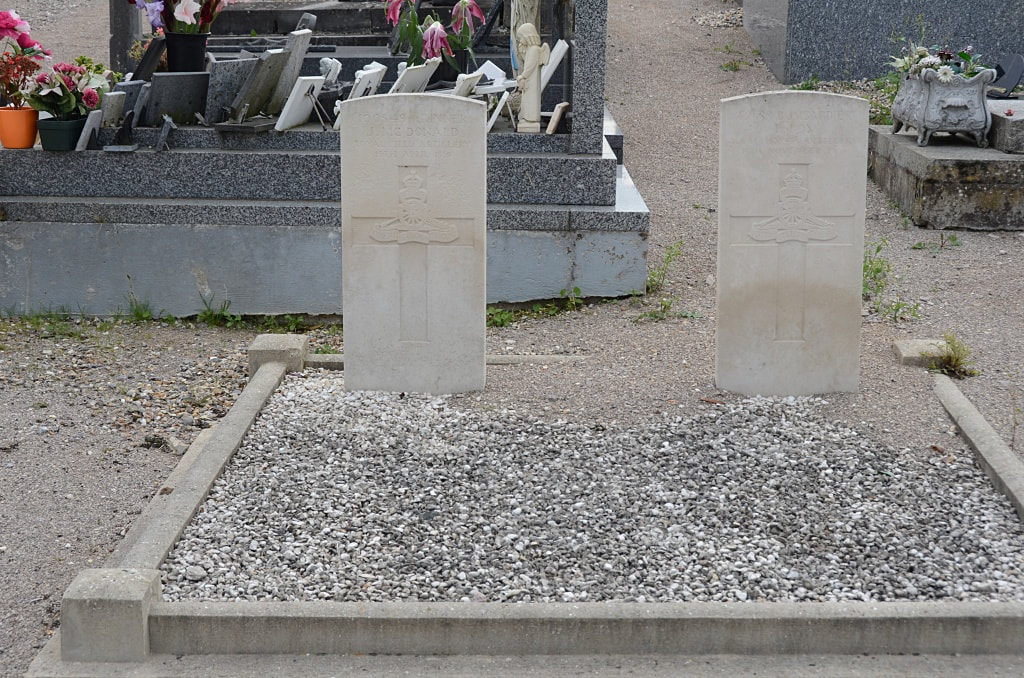 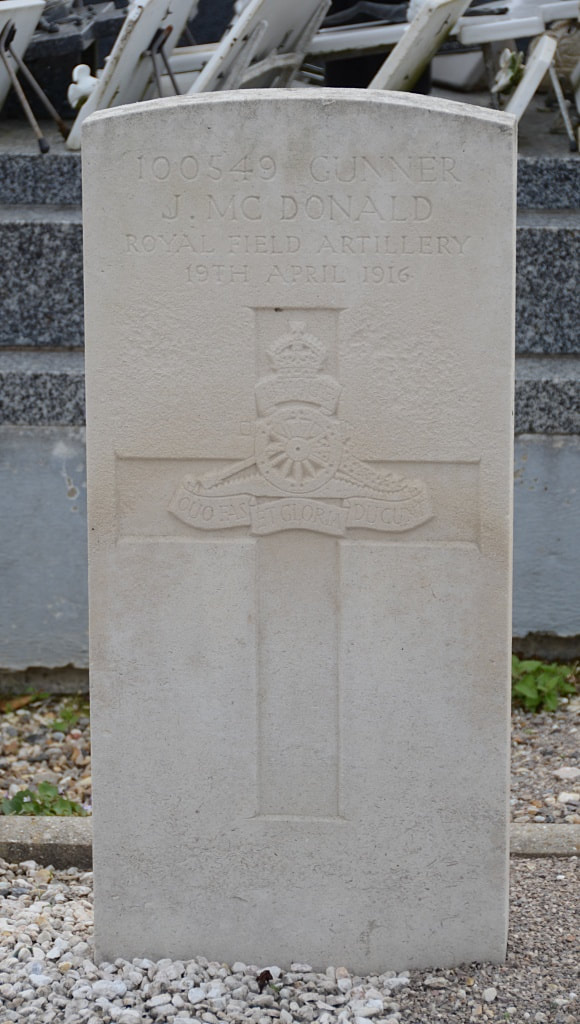 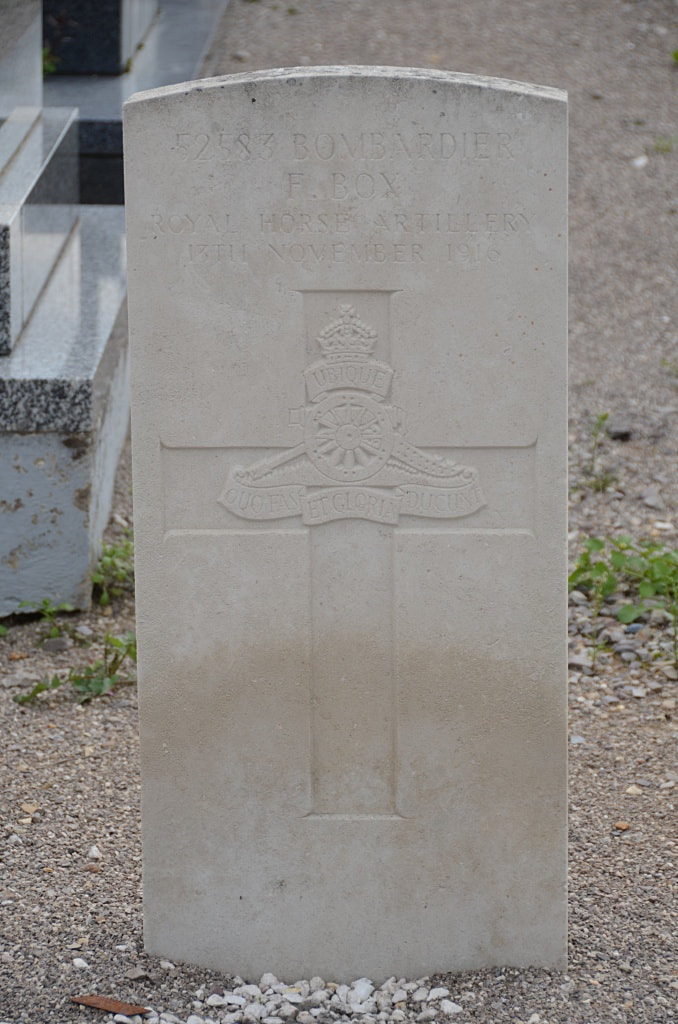 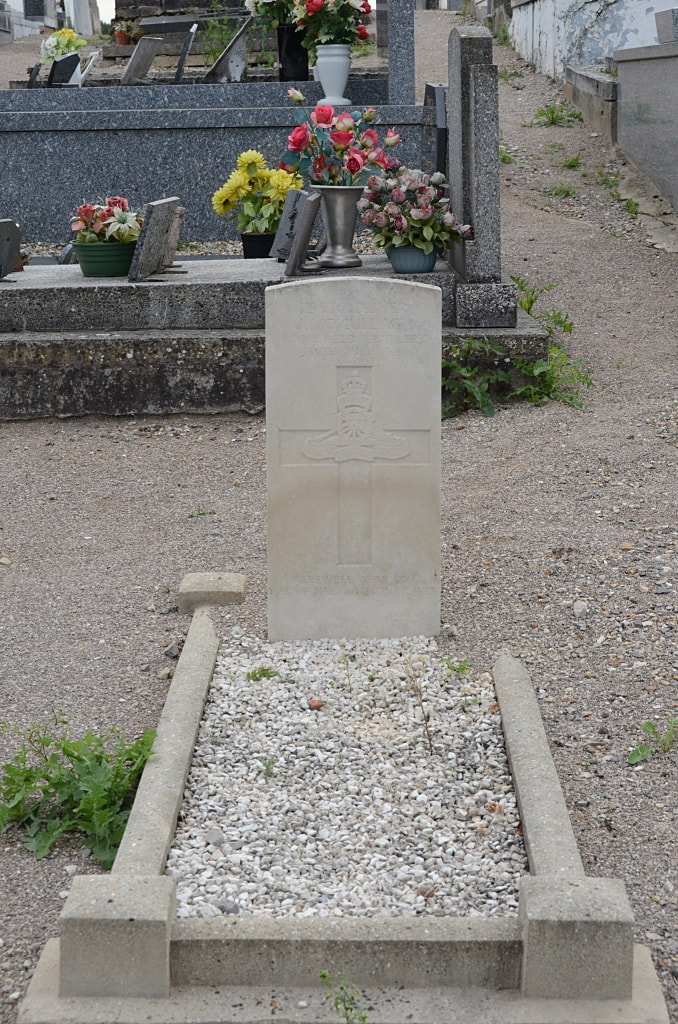 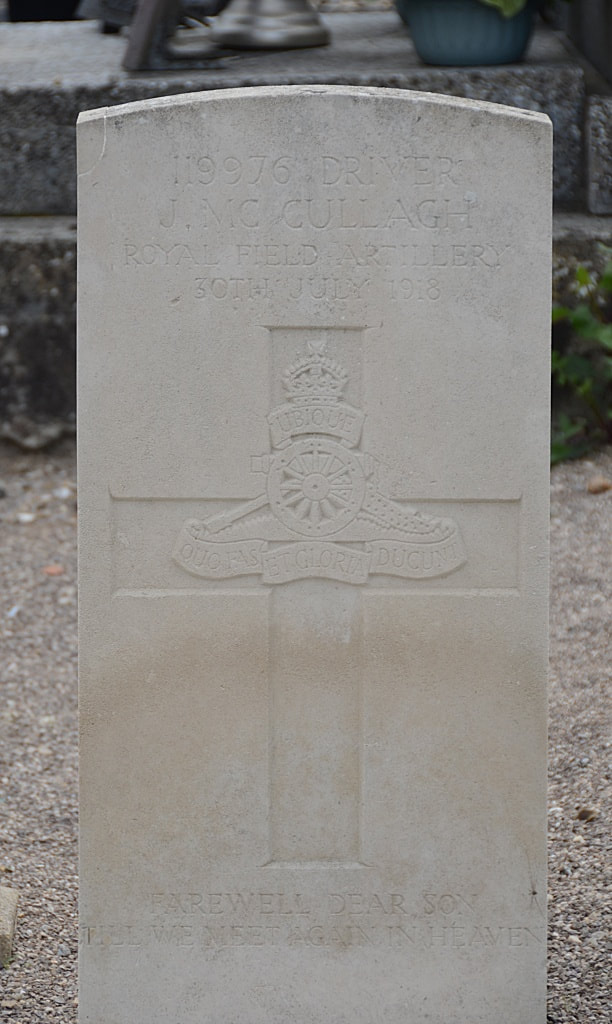