The village of Arneke is approximately 50 kilometres south-east of Calais and about 8 kilometres north-west of the town of Cassel.

The church and churchyard are in the village. 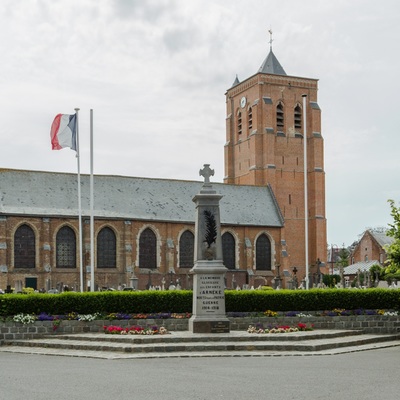 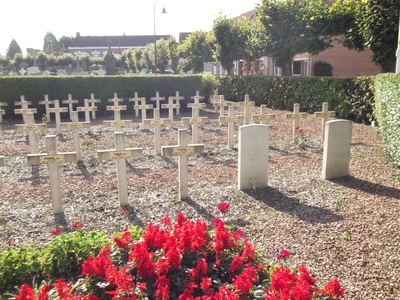 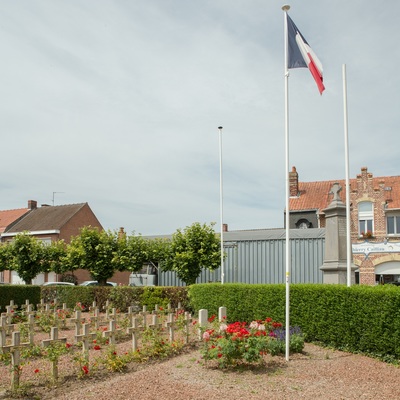 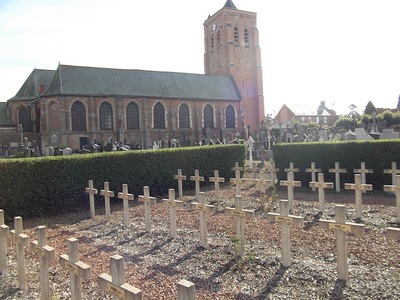 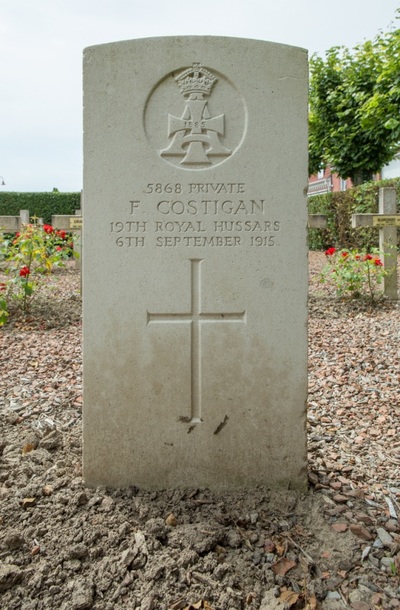 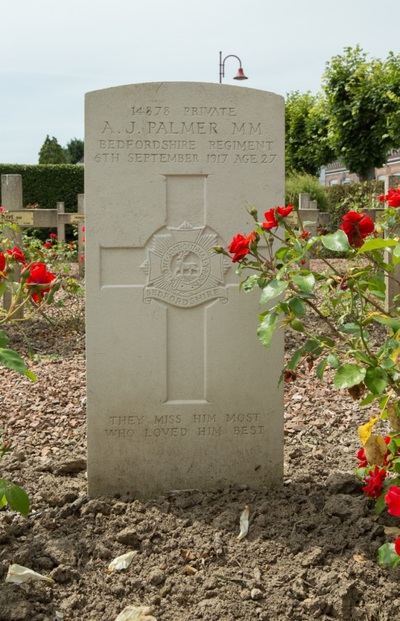