Athis-Mons is 7.5 miles South of Paris. In a French Military plot in the North corner are buried six soldiers from the United Kingdom who died in 1914.
​ 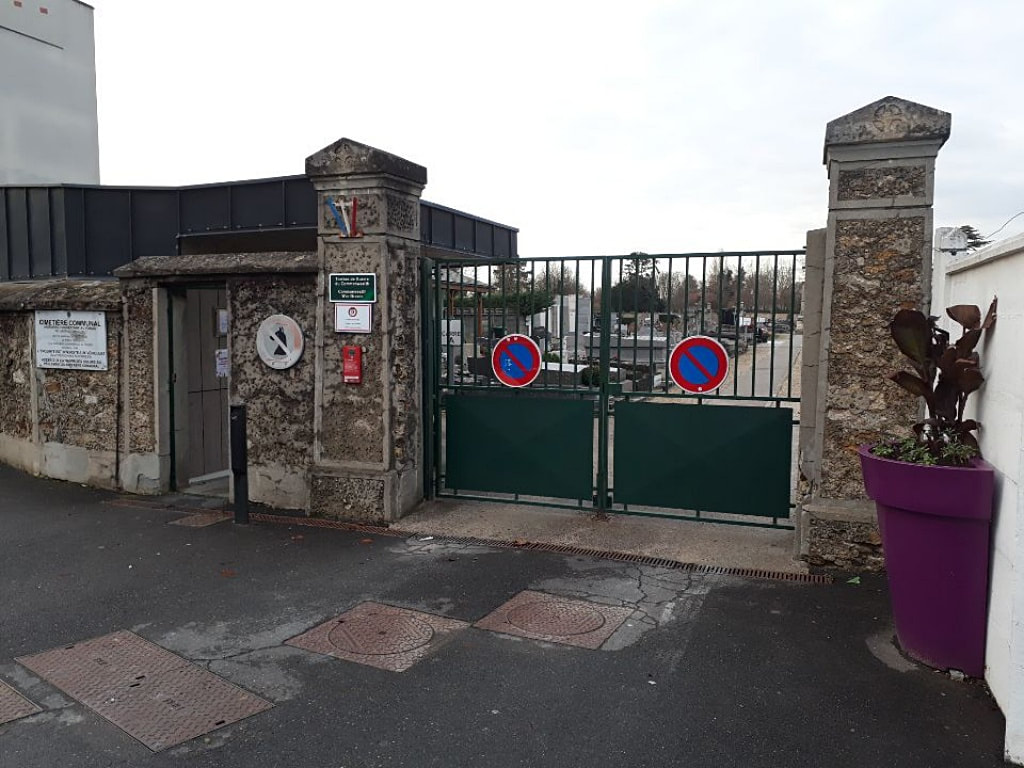 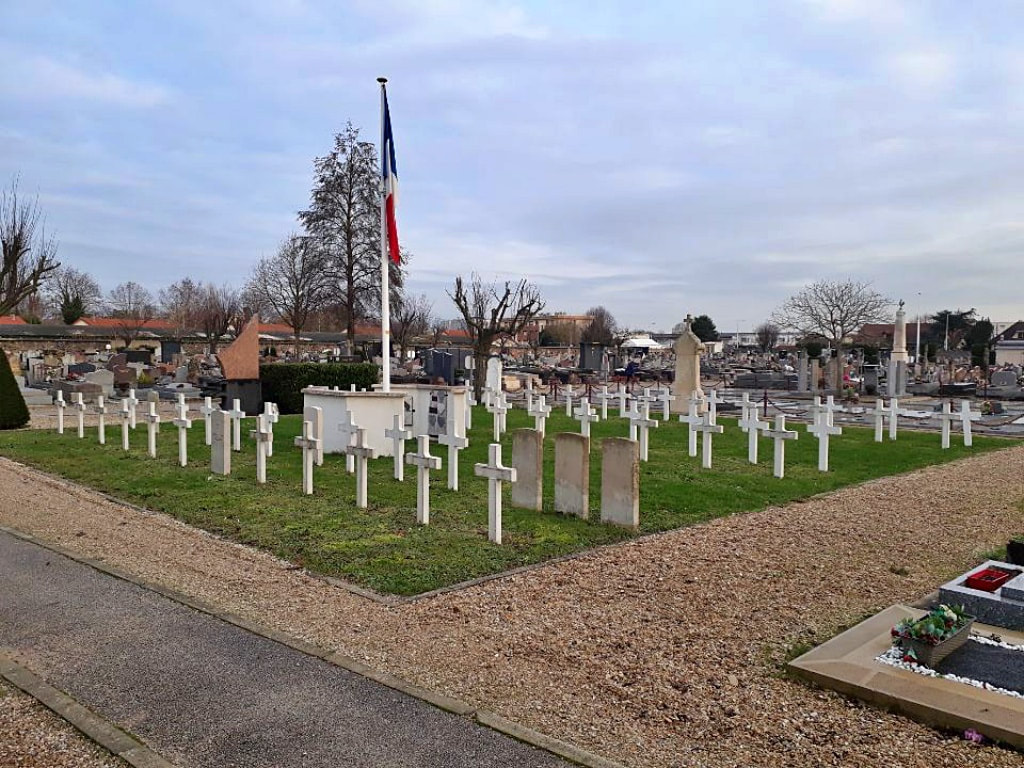 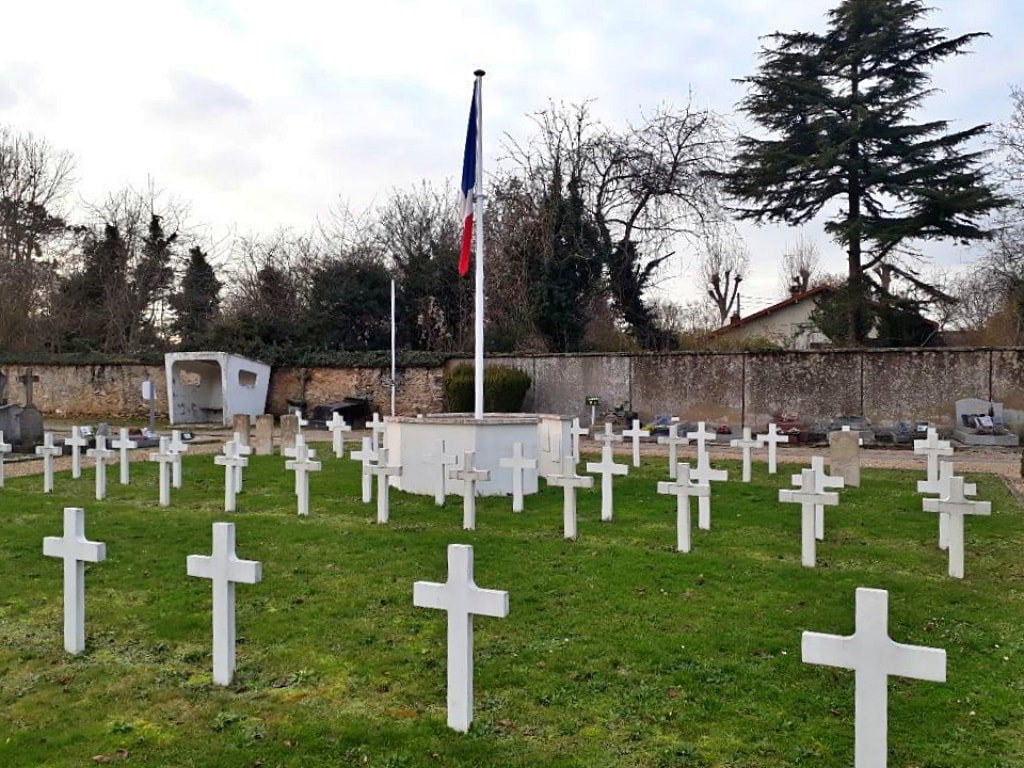 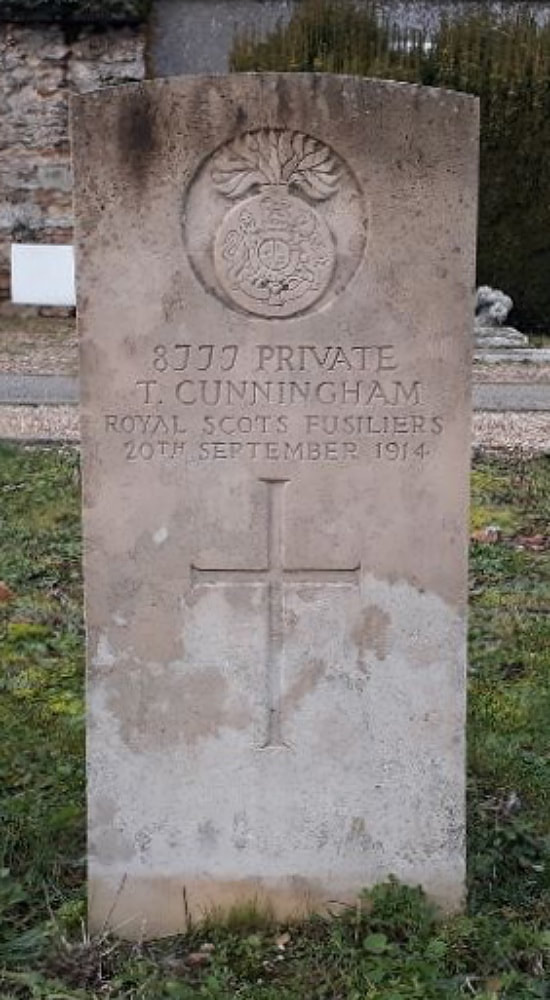 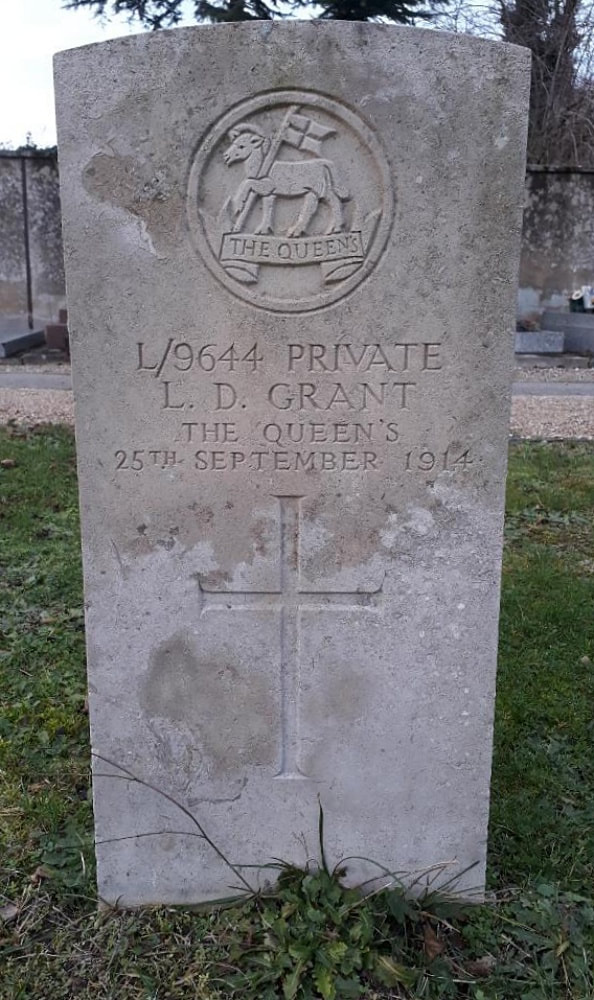 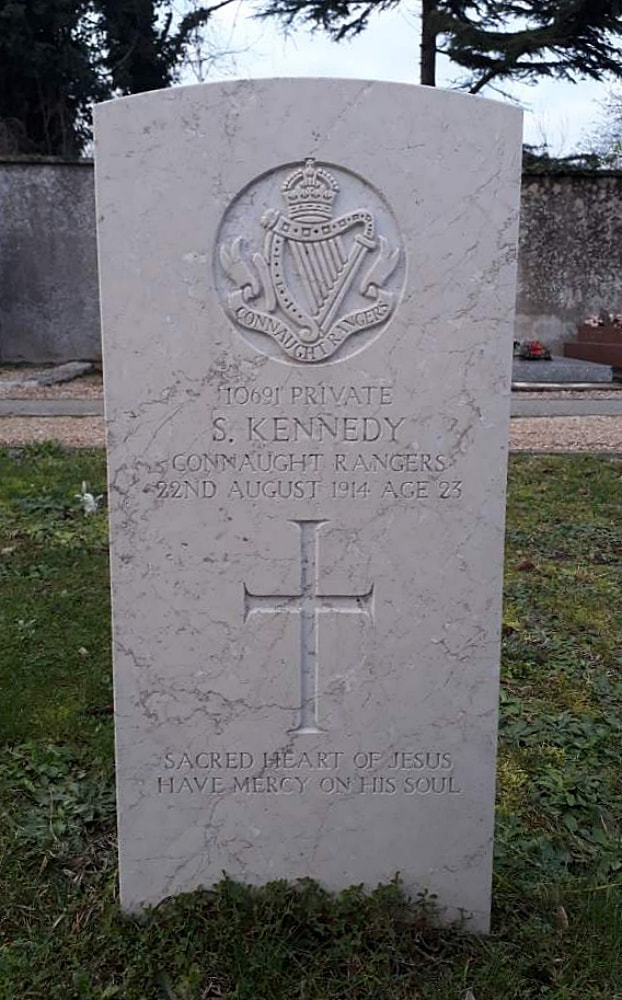 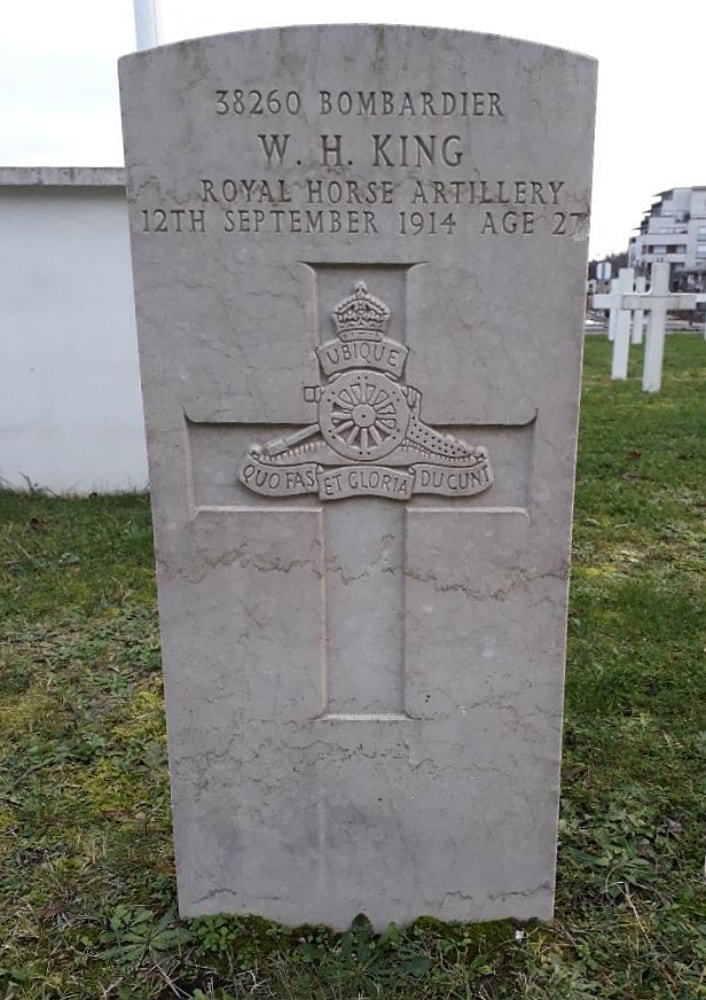 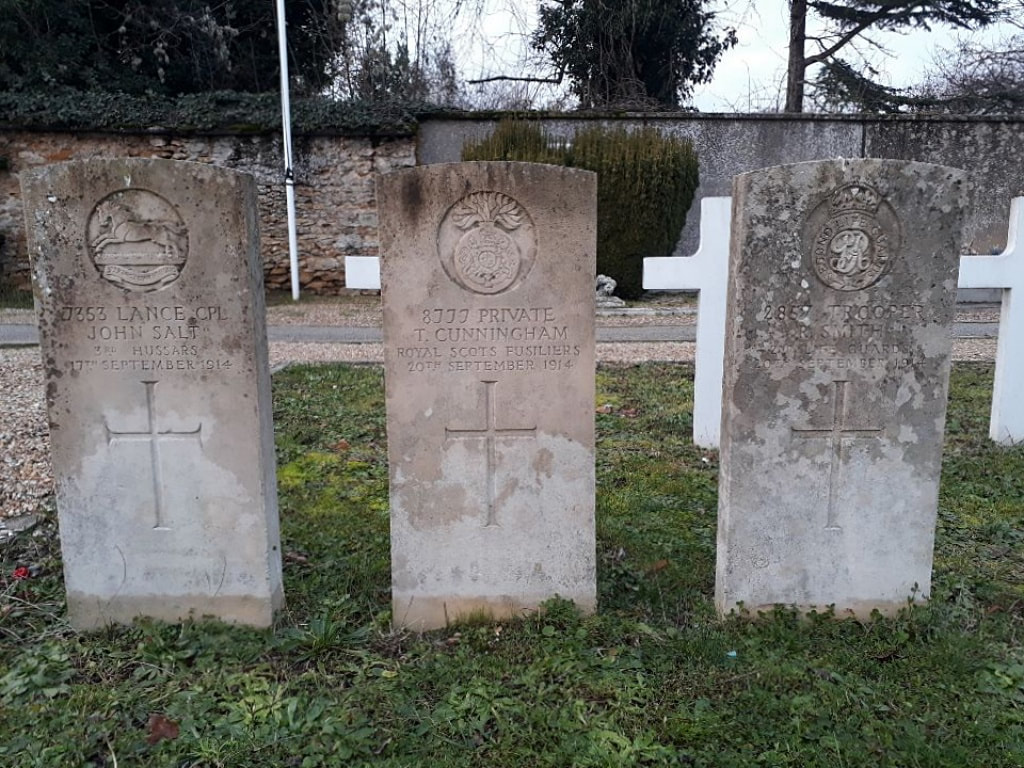 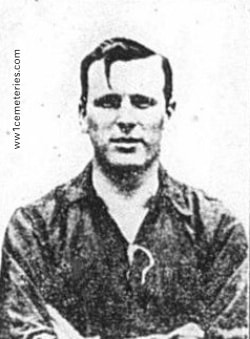