Auchonvillers is a village which lies about 10 kilometres north of Albert and about 16 kilometres west of Bapaume.

Using the D919 from Arras to Amiens you will drive through the villages of Bucquoy, Puisieux then Serre Les Puisieux (approximately 20 kilometres south of Arras). On leaving Serre Les Puisieux, 3 kilometres further along the D919, turn left following the signs for Auchonvillers. At the crossroads in Auchonvillers carry straight on in the direction of Mailly Maillet and the cemetery will be found about 200 metres further along on the right hand side.

The cemetery contains 15 Commonweatlh burials of the First World War, grouped in a row along the northern boundary. All but two of the graves are of men of the 1st Border Regiment who died on 6 April 1916. 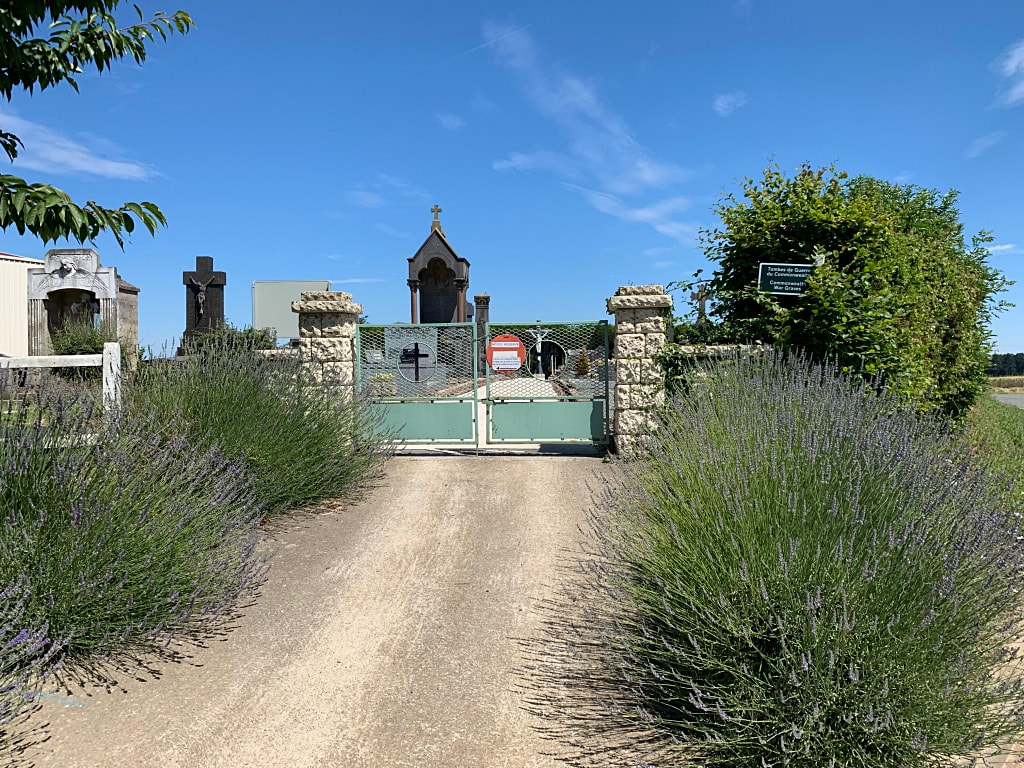 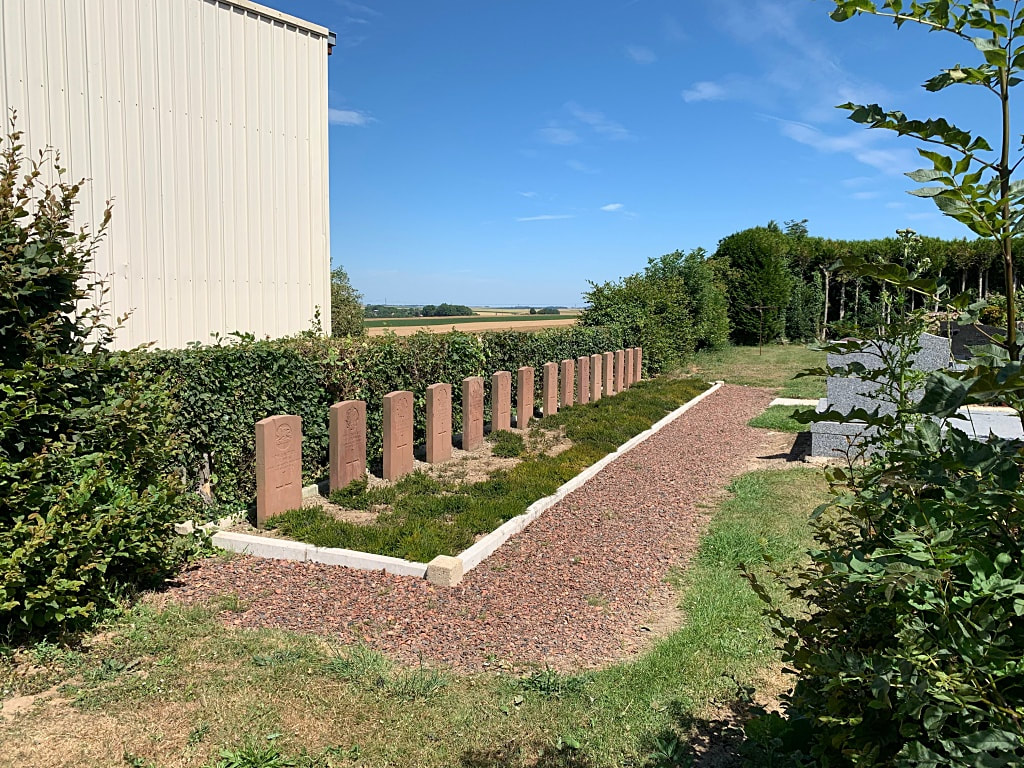 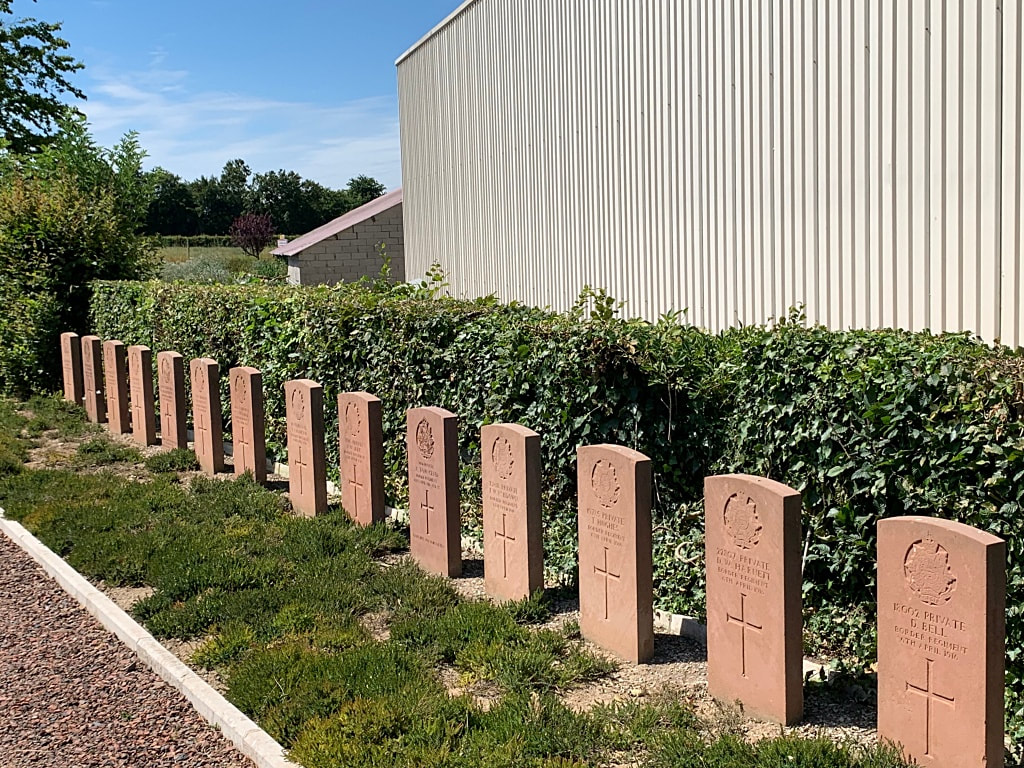 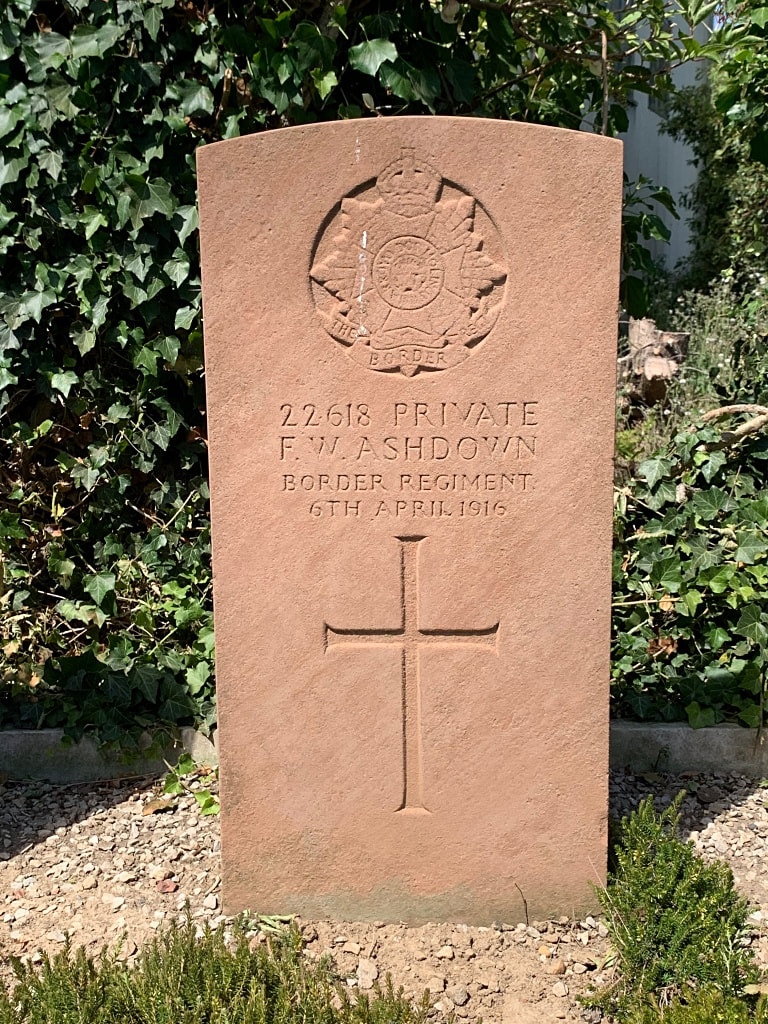 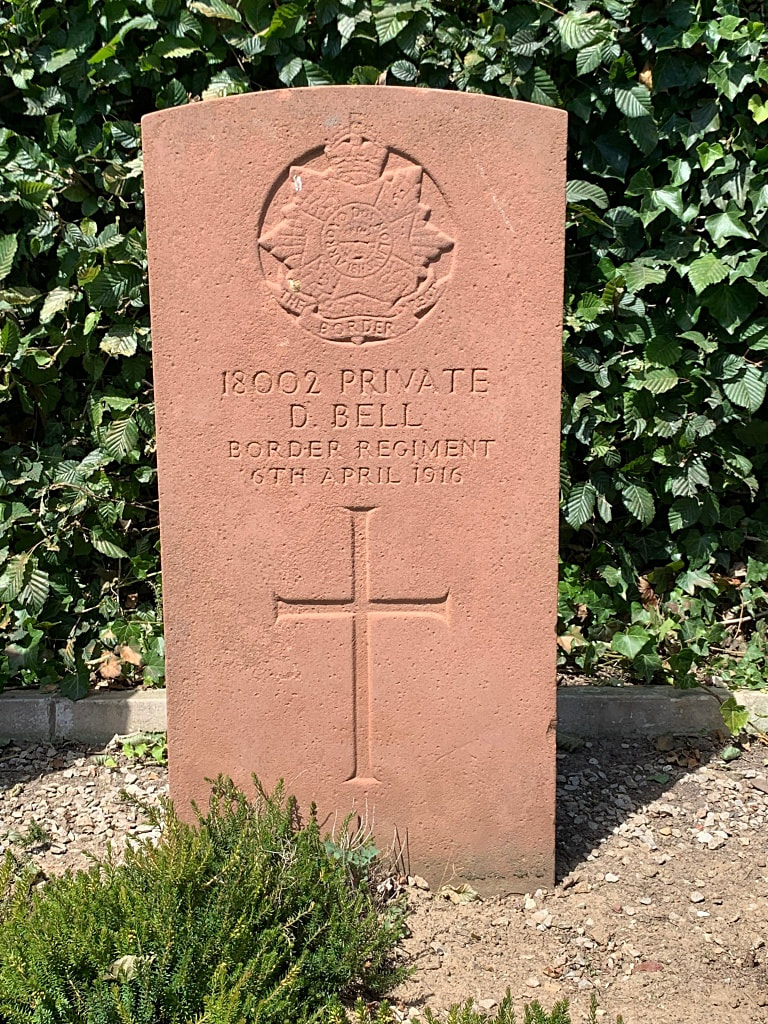 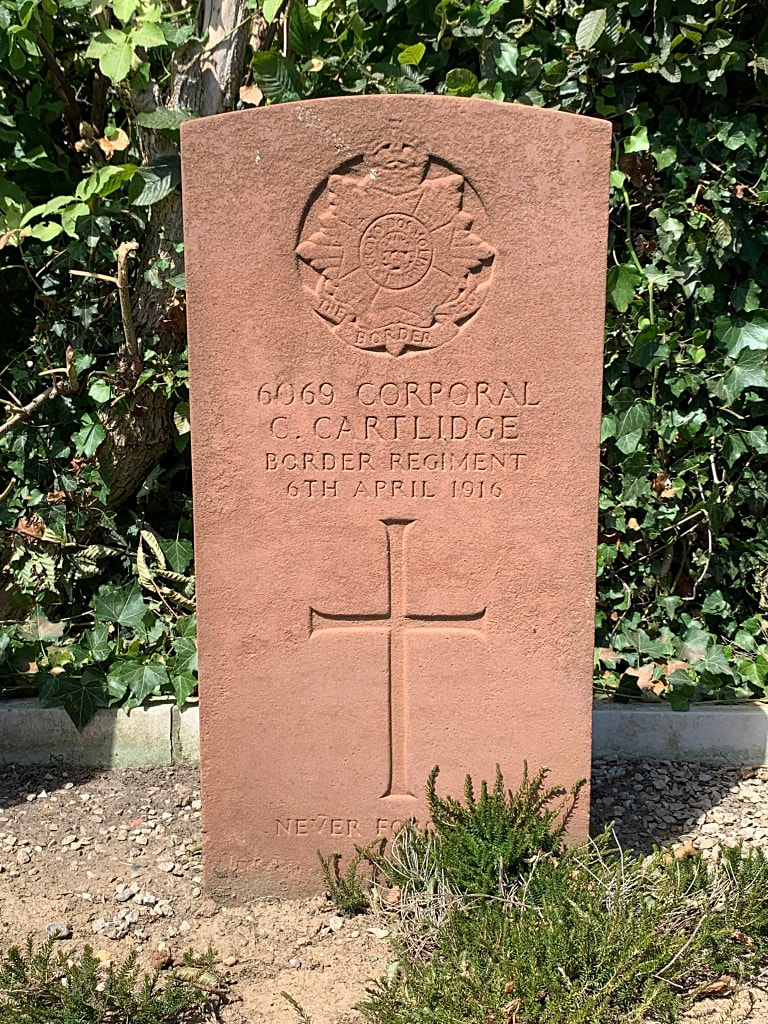 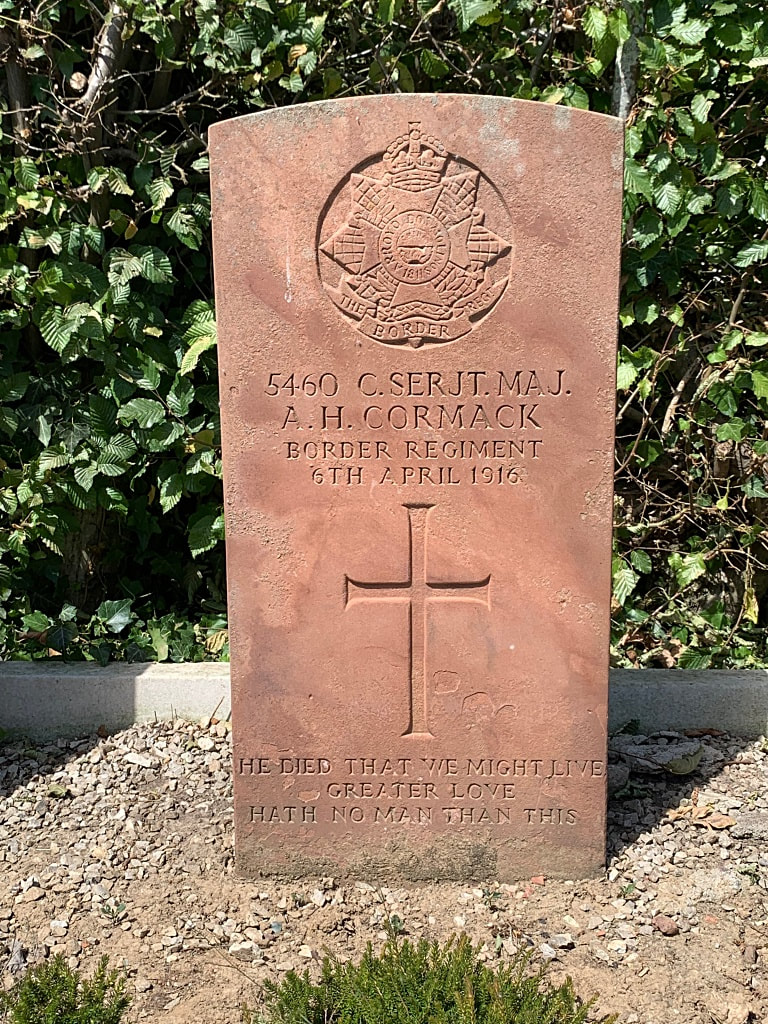 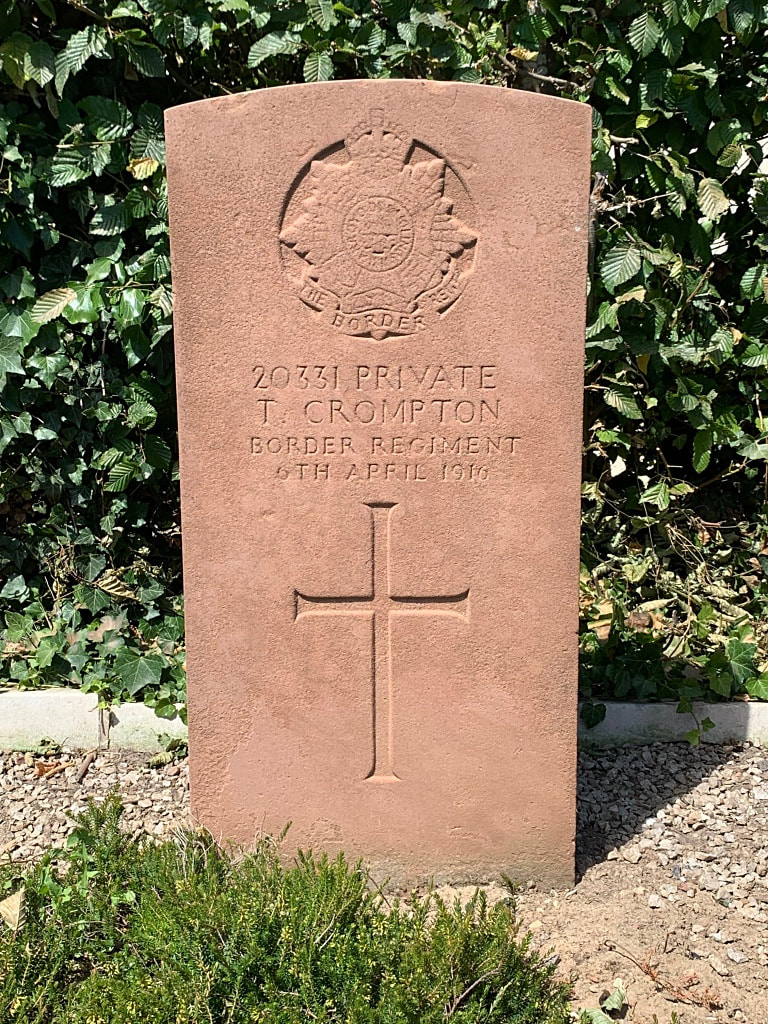 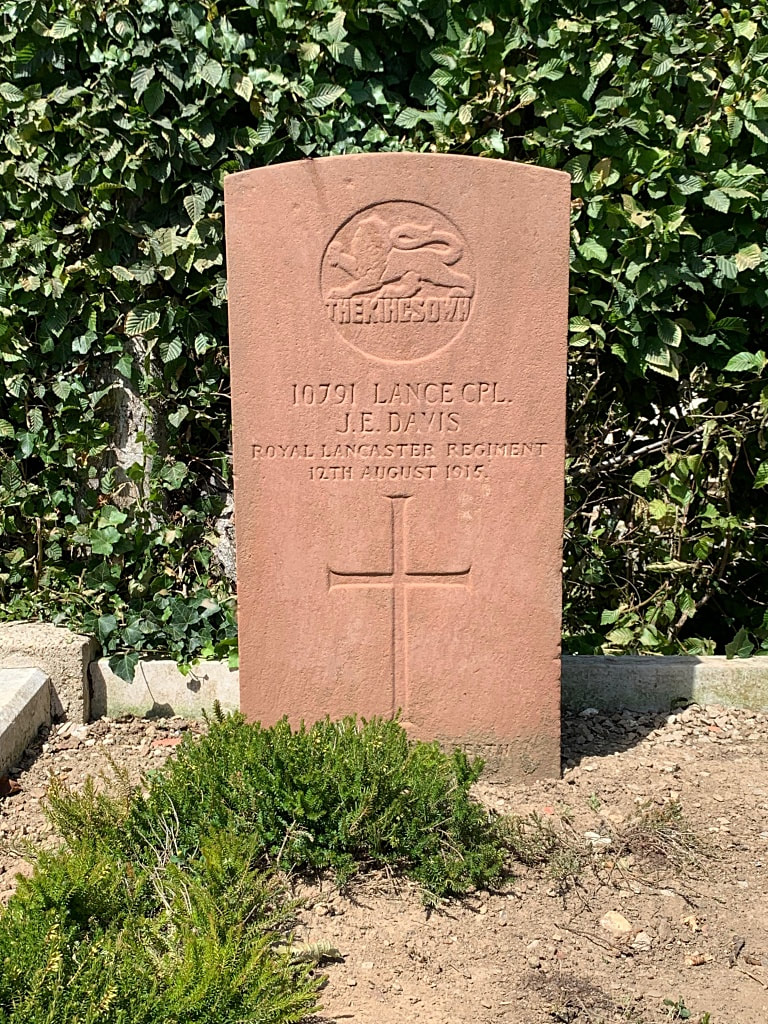 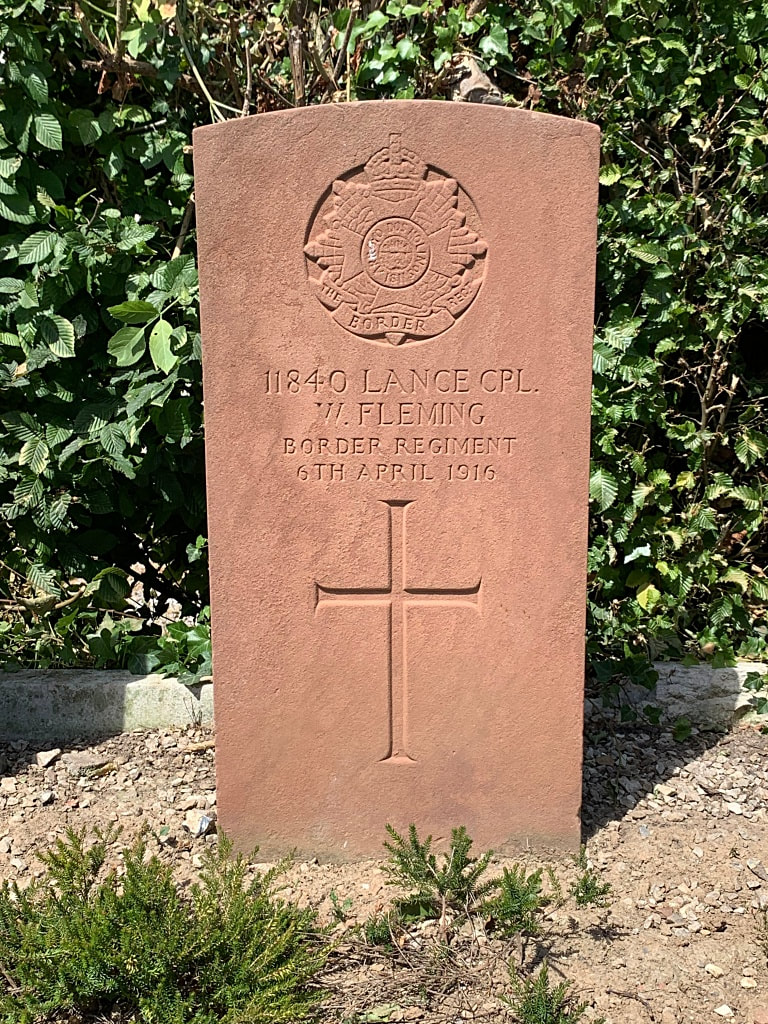 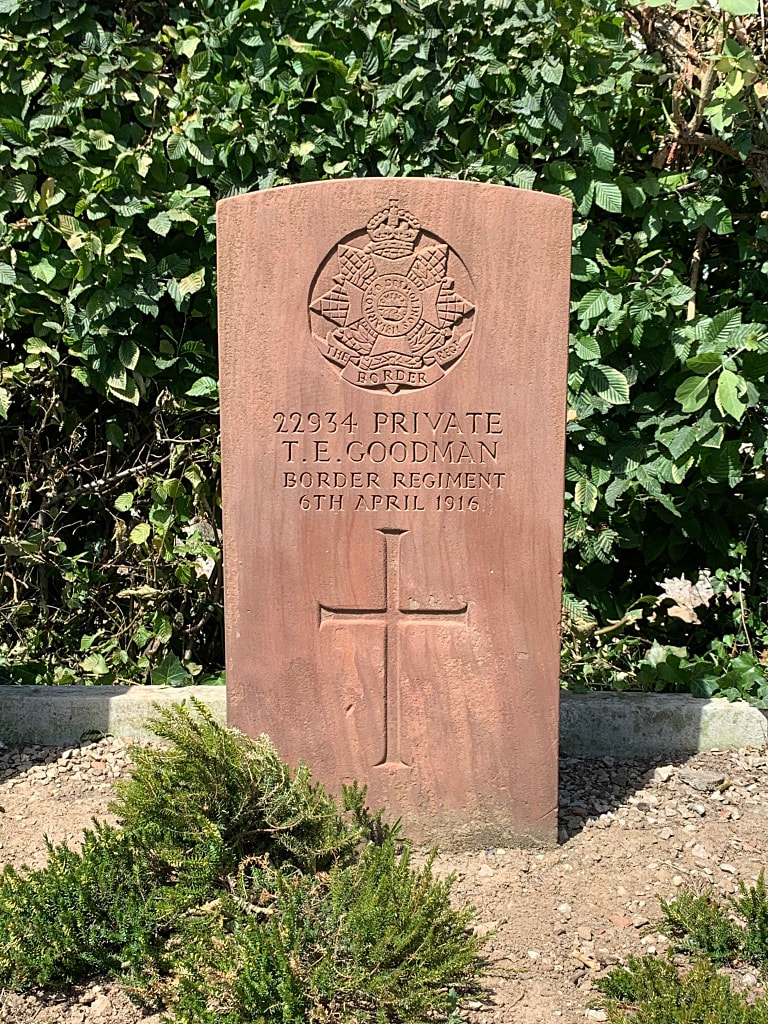 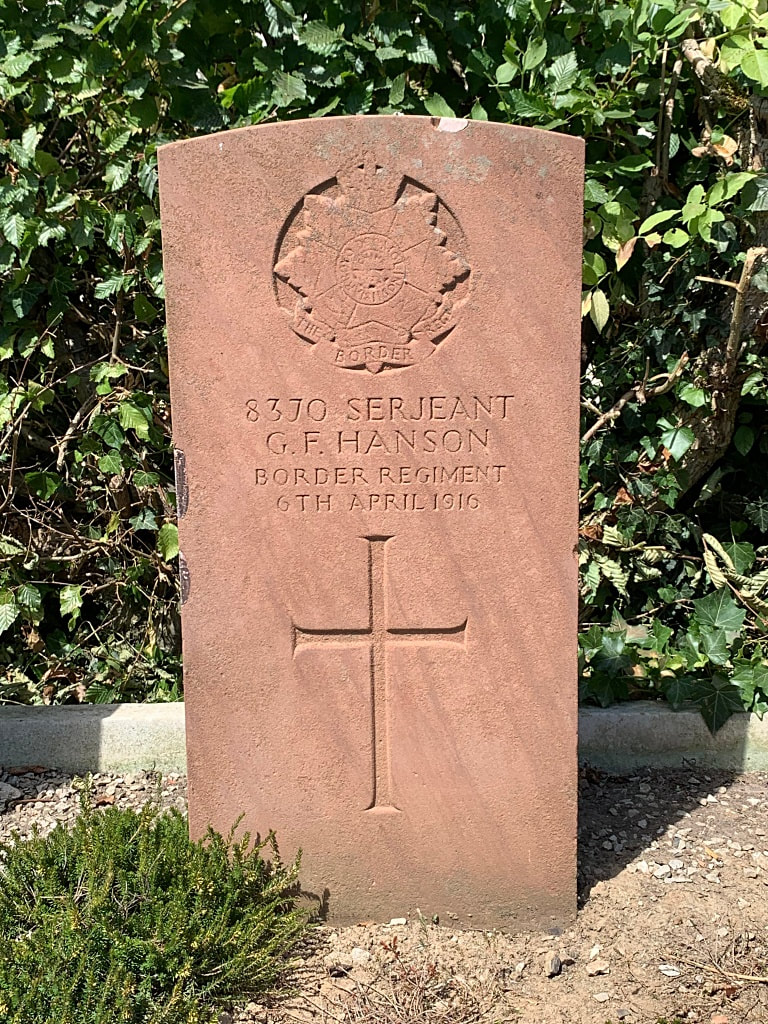 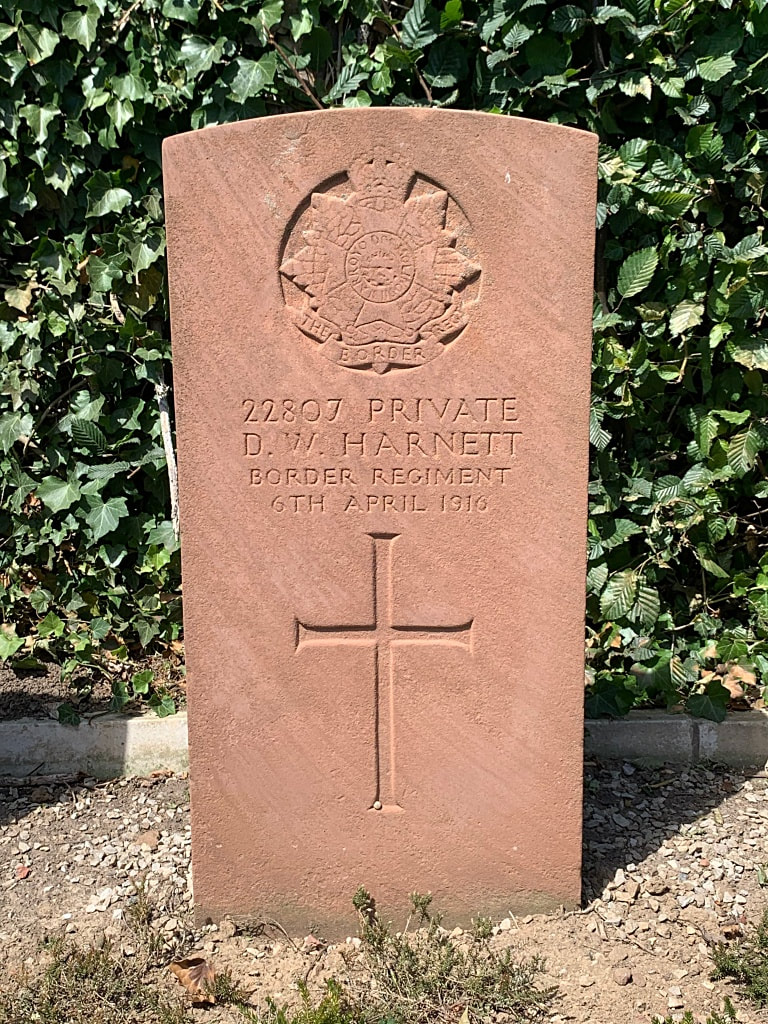 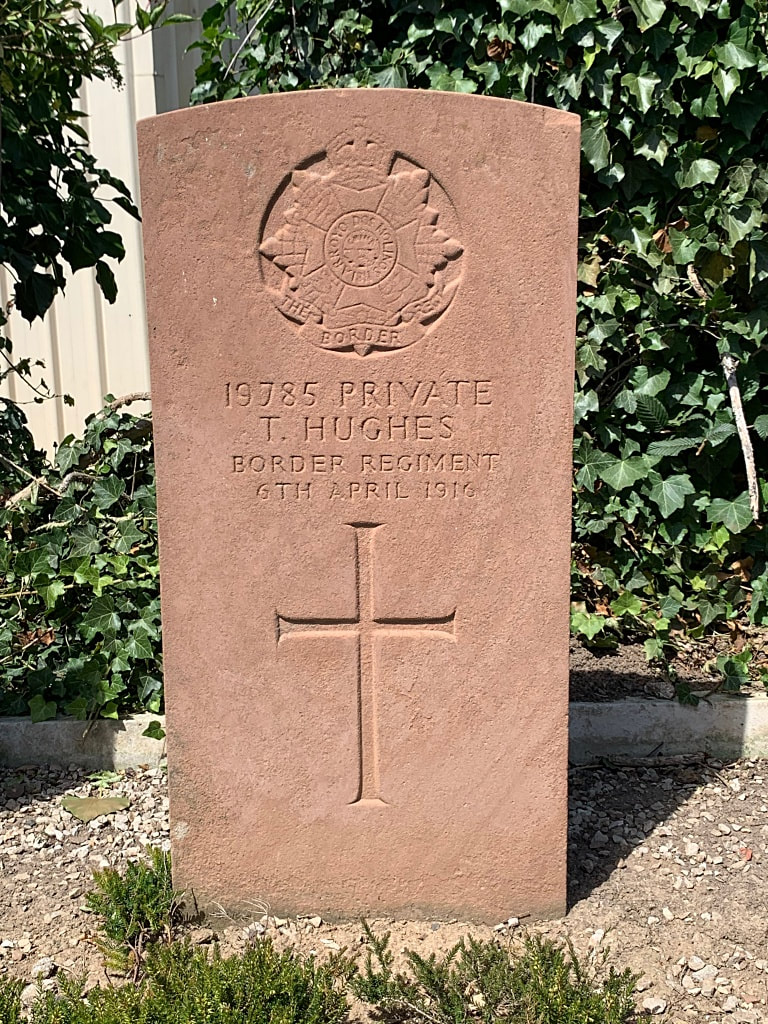 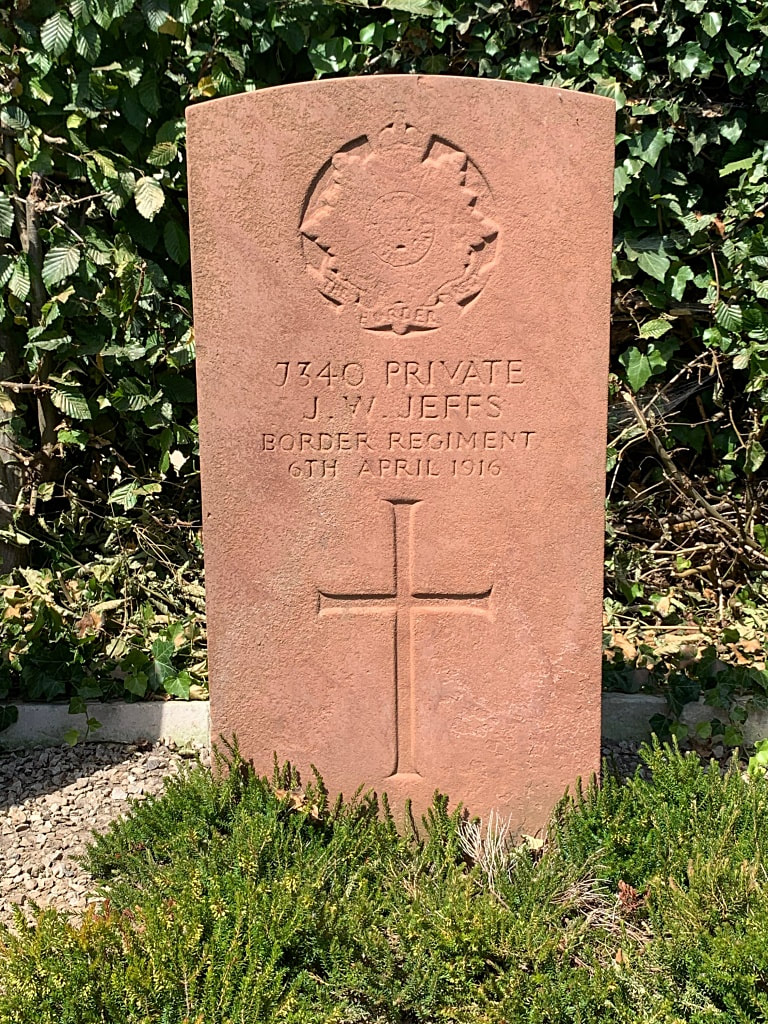 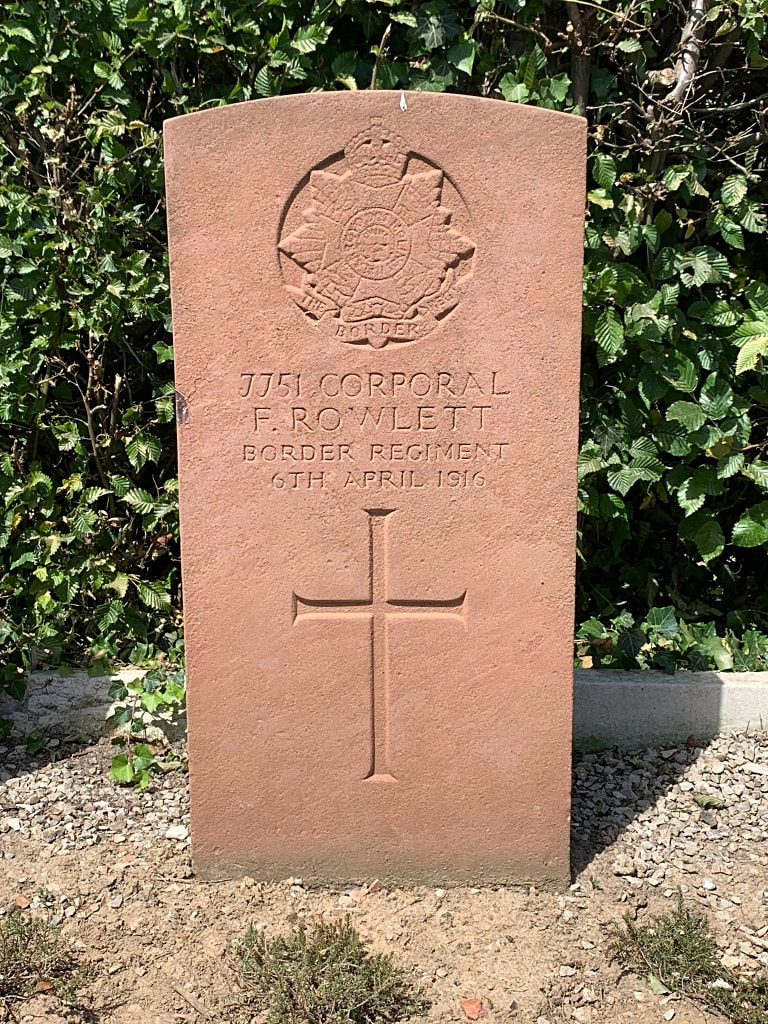 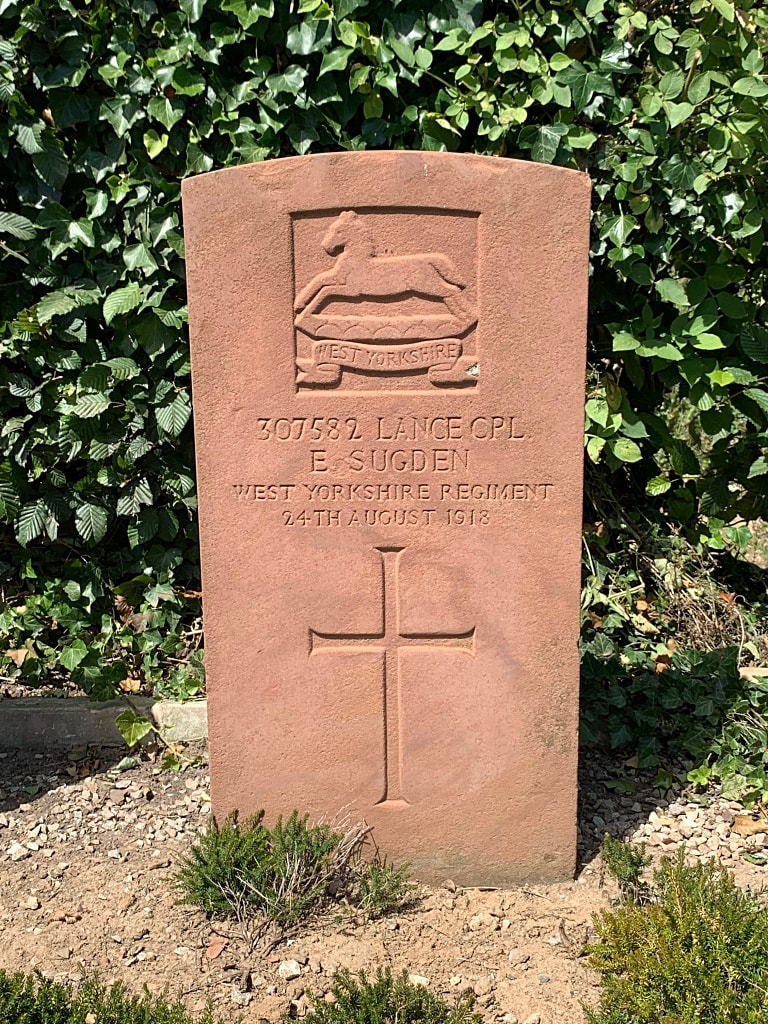 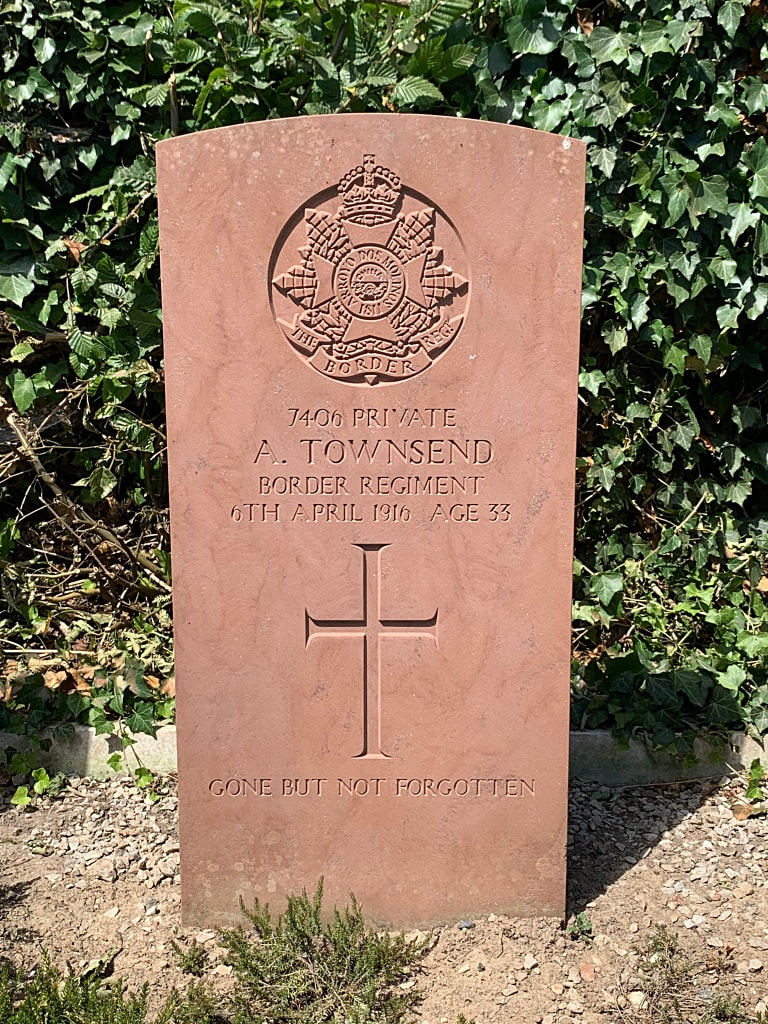