From the outbreak of the war to the summer of 1915, this part of the front was held by French troops, who began the military cemetery in June 1915. It continued to be used by Commonwealth field ambulances and fighting units, but burials practically ceased with the German withdrawal in February 1917. After the Armistice, 15 of the graves (Plot II, Row M, Graves 4-18) were brought in from scattered positions east of the cemetery.

The cemetery now contains 528 Commonwealth burials of the First World War, the French graves having been removed to other burial grounds.

The cemetery was designed by Sir Reginald Blomfield and William Cowlishaw 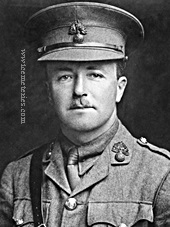 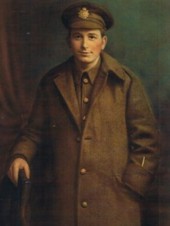 Son of Aaron and Louisa Harrison, of Manchester.

Picture courtesy of Philippa Waterhouse, great niece of this soldier 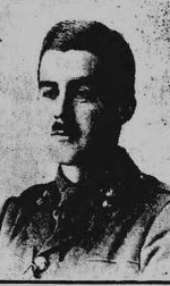 Son of the Rev. James and Margaret Neil, of Liverpool. 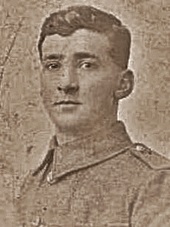 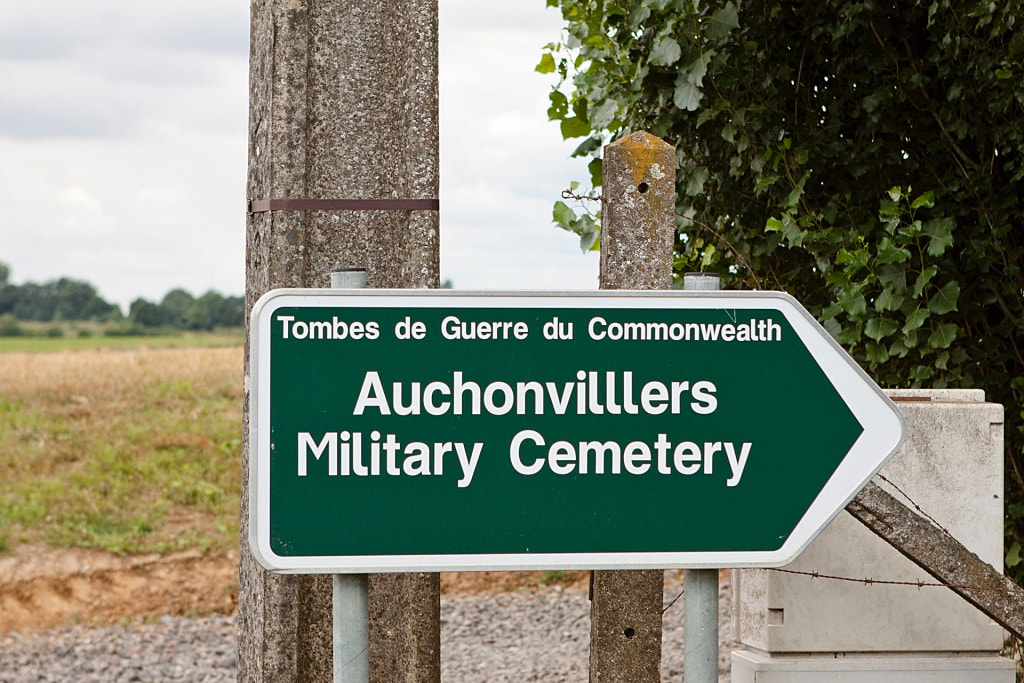 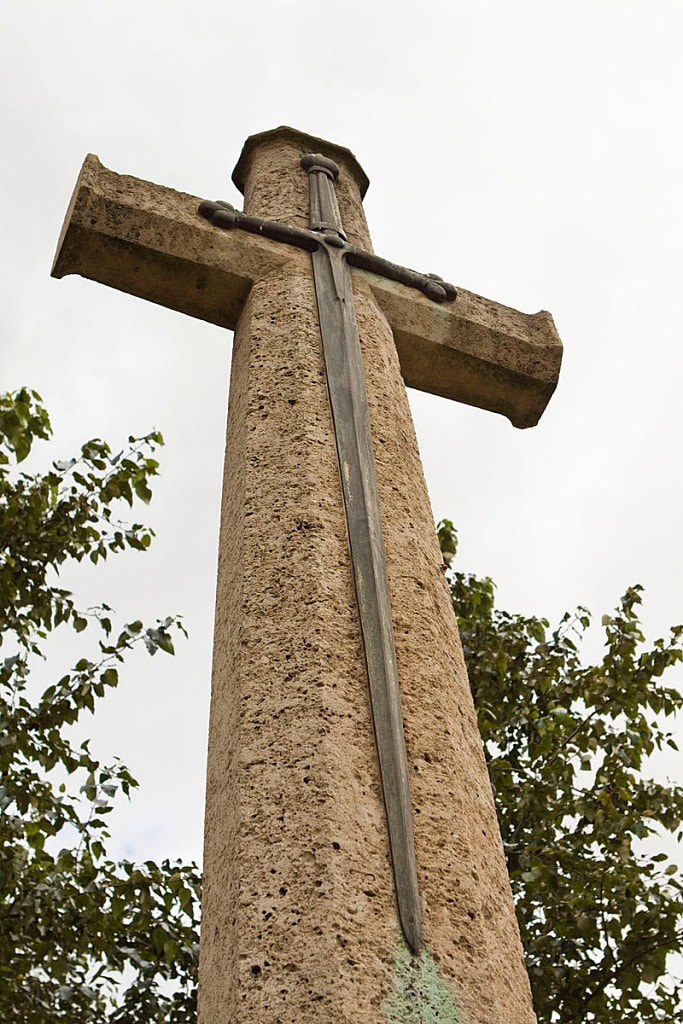 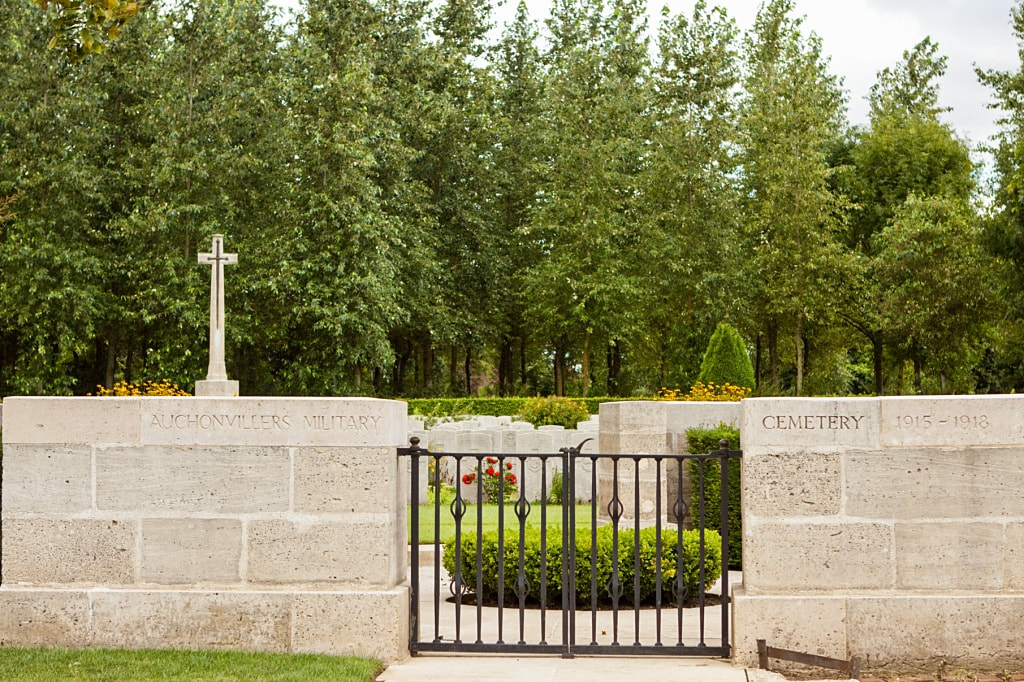 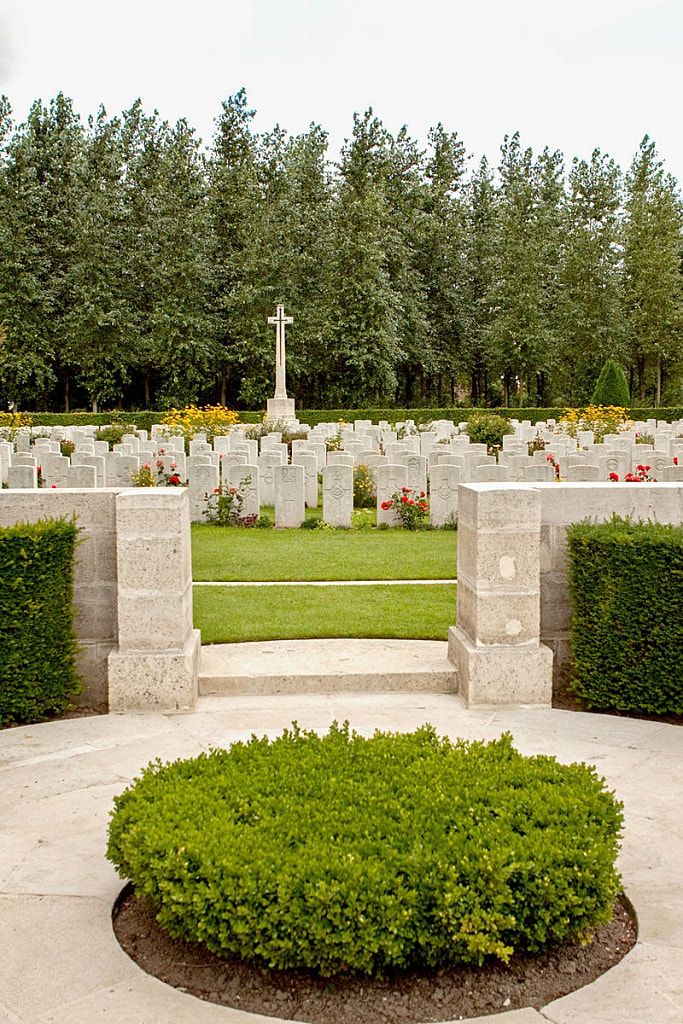 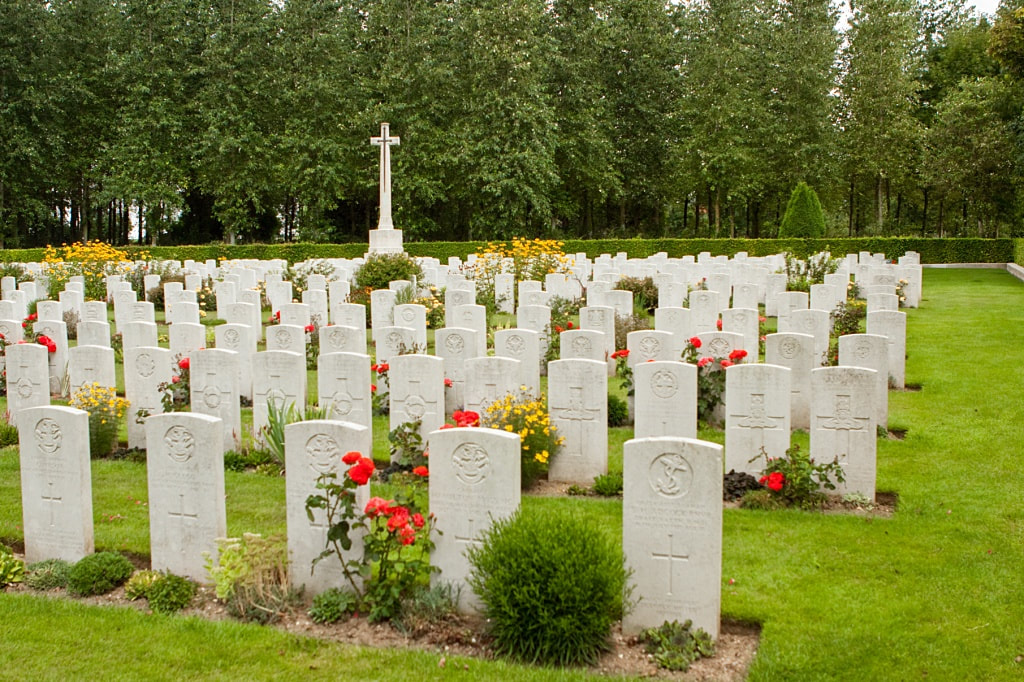 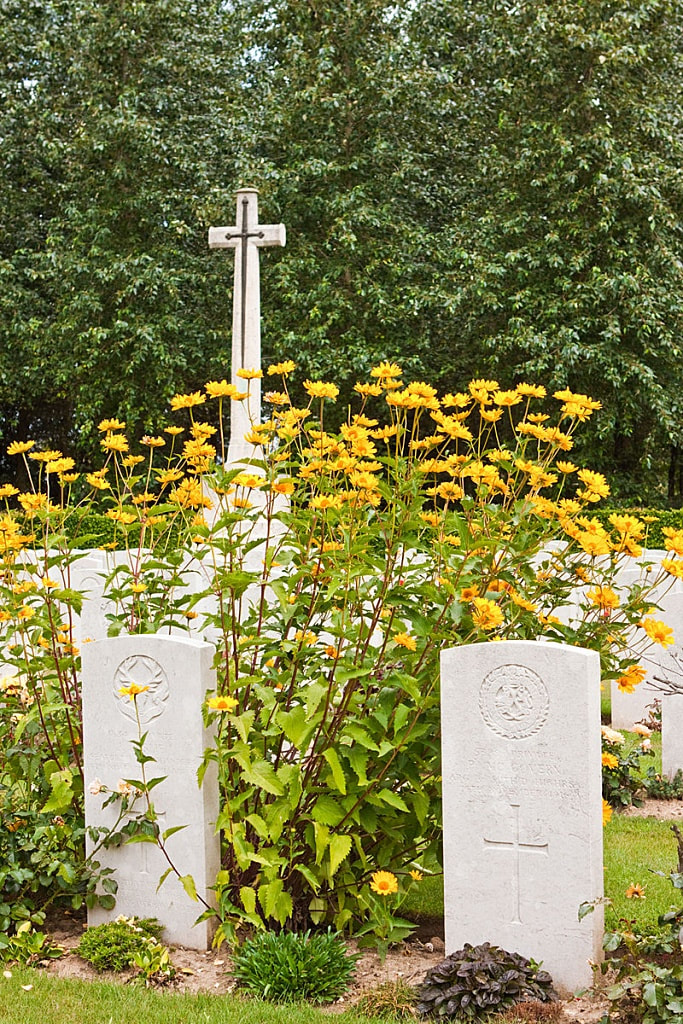 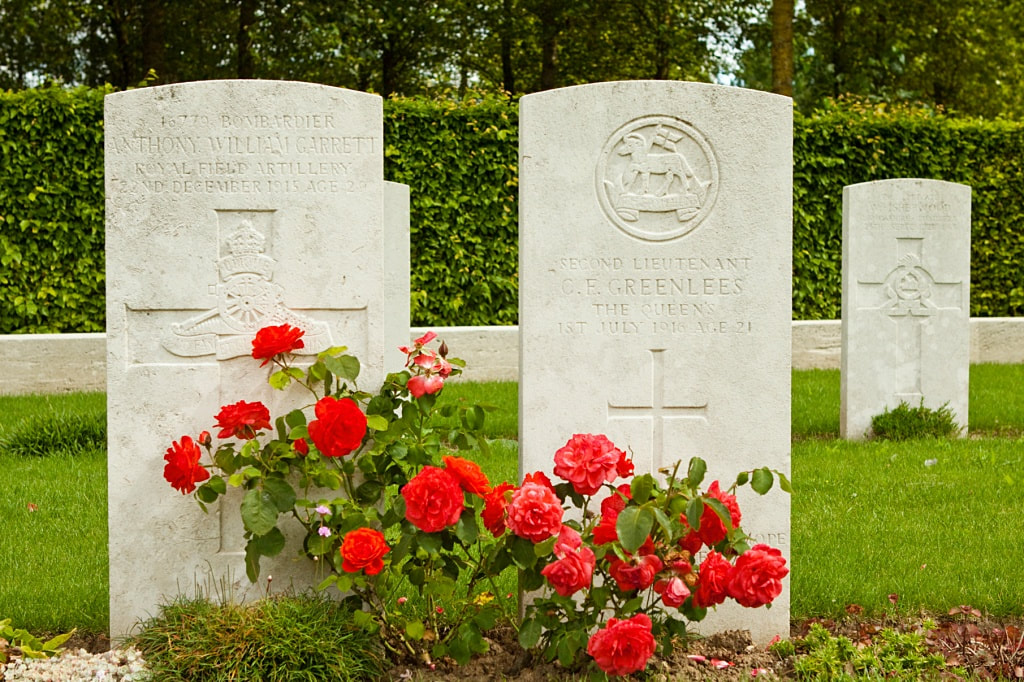 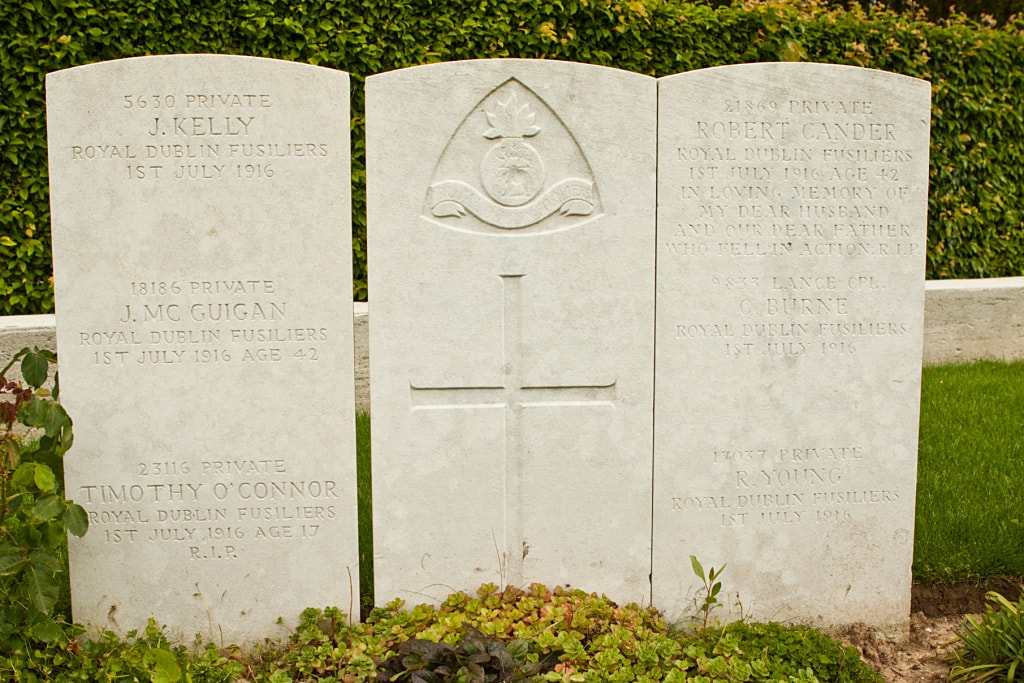 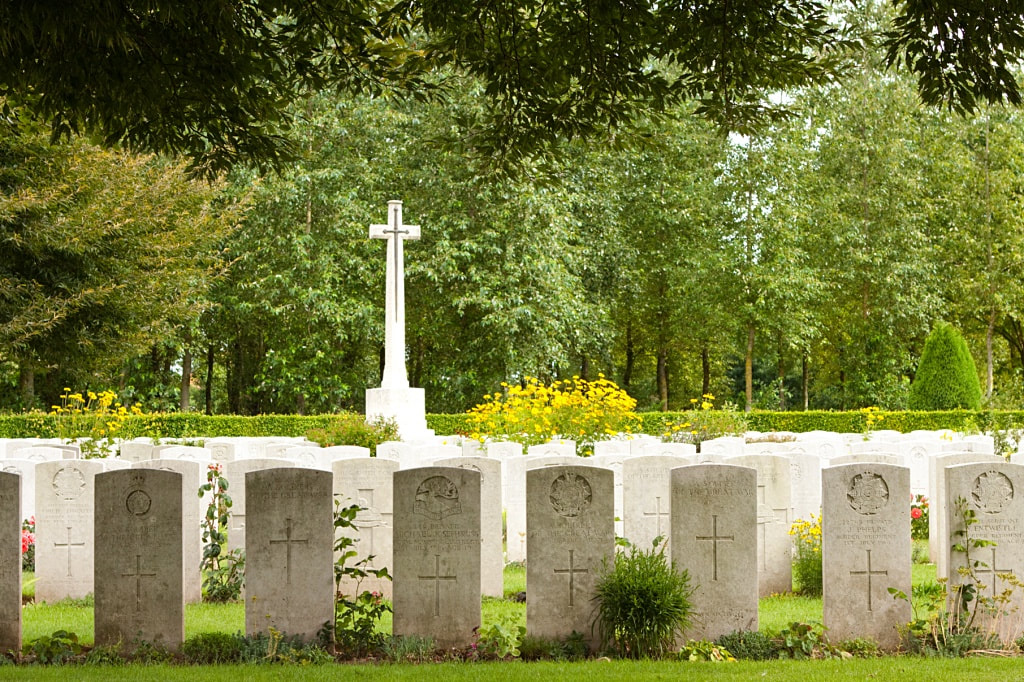 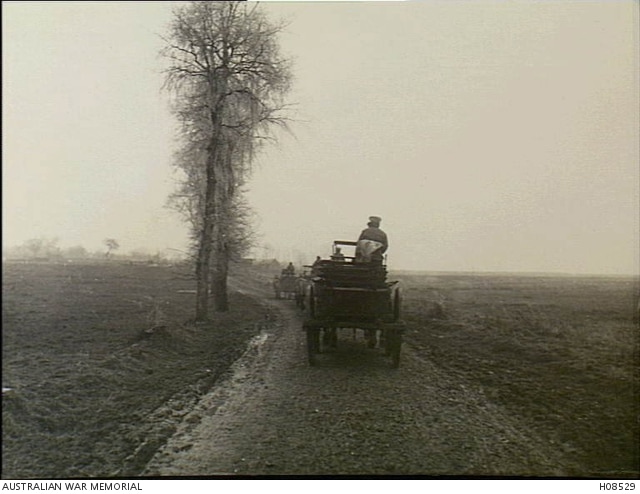 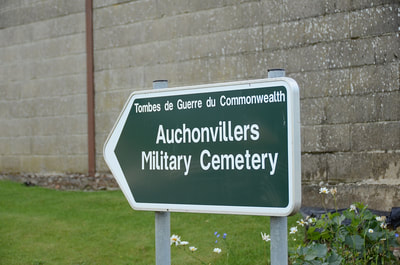 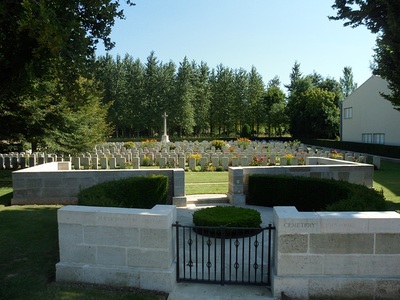 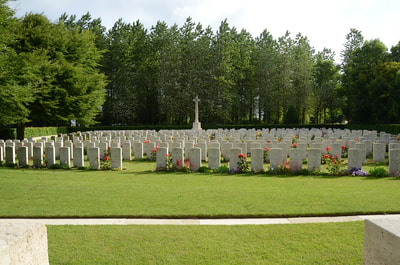 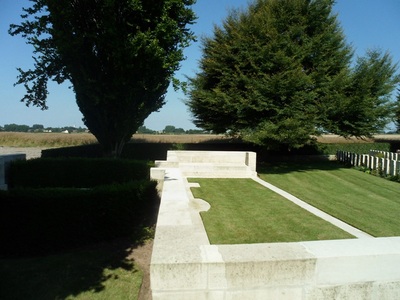 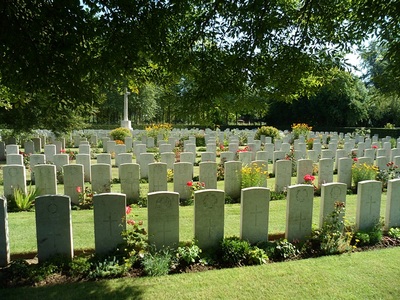 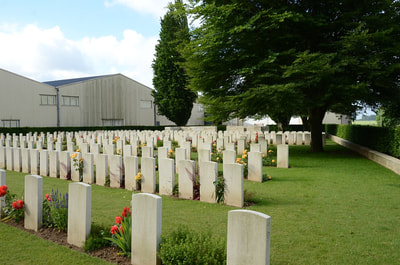 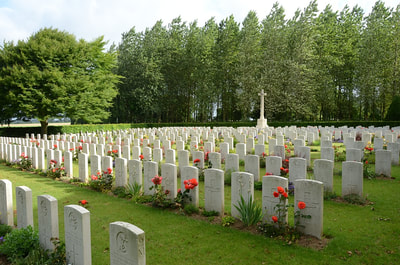 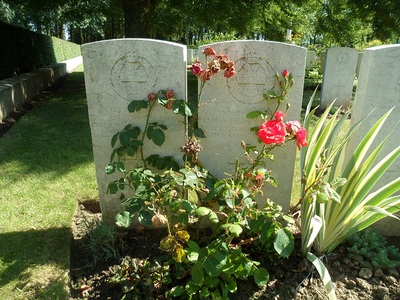 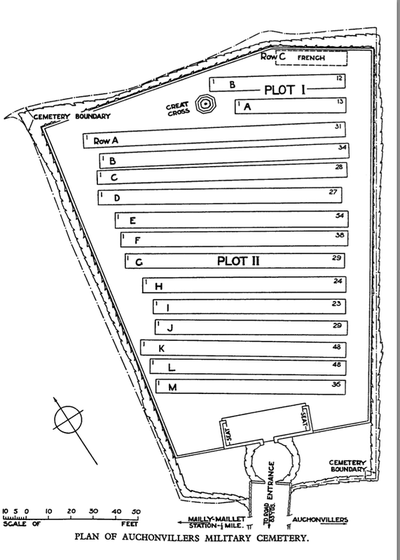