​Awoingt is a village some 3 kilometres east-south-east of Cambrai and a little south of the main straight road, the N43, from Cambrai to Le Cateau. The churchyard is to be found in the village.

Awoingt Churchyard was used by the Germans in 1918 for the burial of three Commonwealth airmen.
Number of Identified Casualties: 3 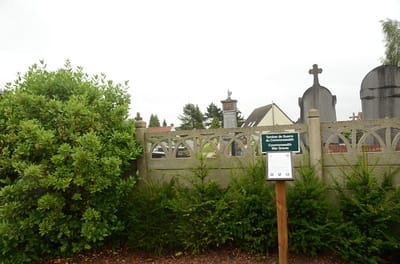 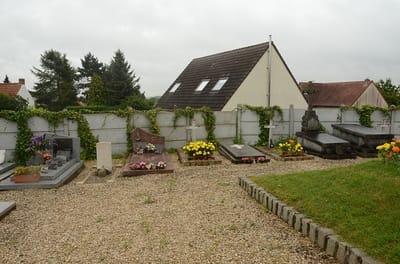 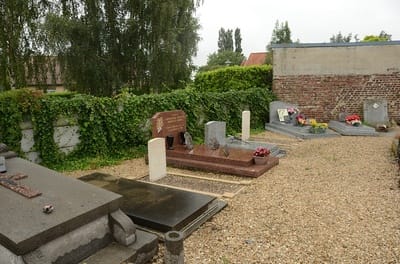 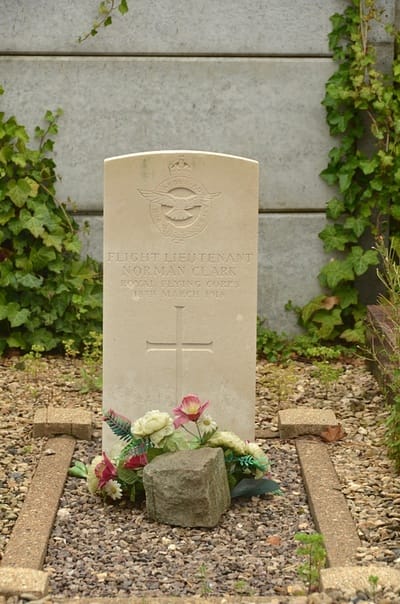 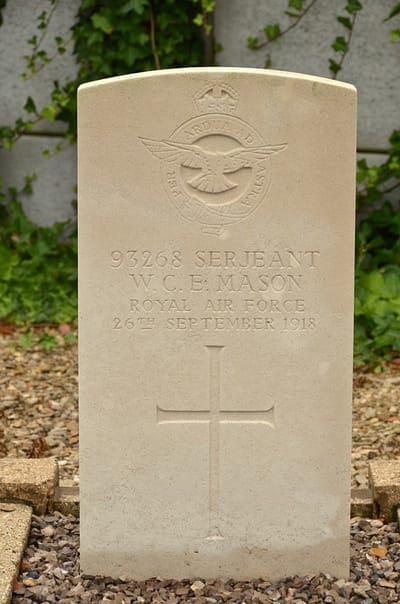 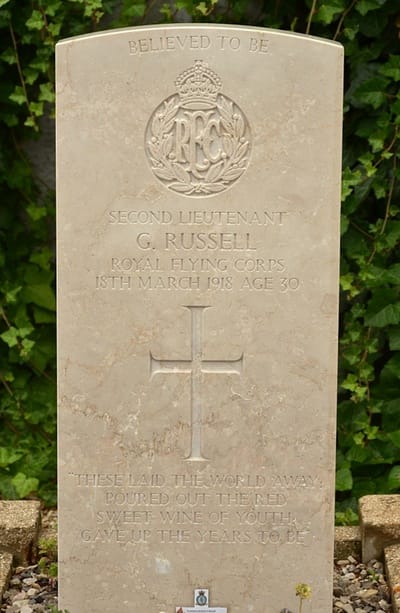