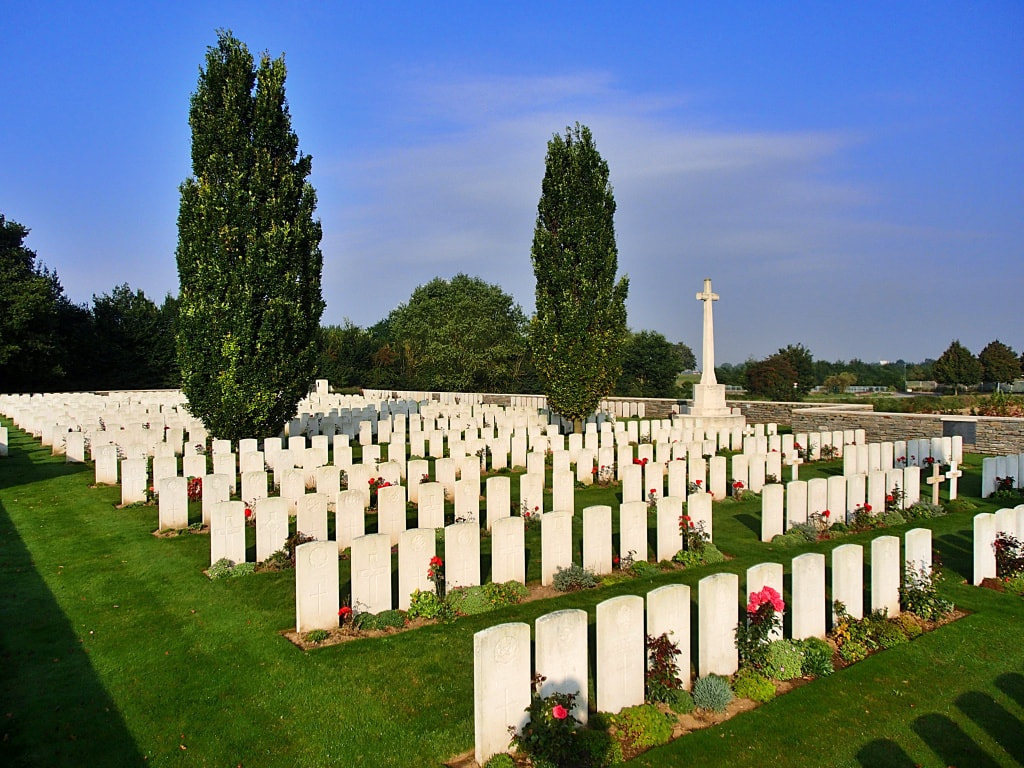 Awoingt is a village some 3 Kms east-south-east of Cambrai and a little south of the main straight road, the N43, from Cambrai to Le Cateau.

Travel along the N43 to the roundabout at the junction of this road and the D157. At this junction is the first sign for the Cemetery. Turn right along the D157 and travel approximately 300 metres then turn left along a narrow road. The Cemetery lies 125 metres along this road on the left.

Awoingt British Cemetery was begun in the latter half of October 1918 and used until the middle of December; the village had been captured on 9/10 October. By 28 October, the 38th, 45th and 59th Casualty Clearing Stations were posted in the neighbourhood, and the great majority of the burials were made from those hospitals, but 16 graves in Plot III, Row H, and Plot V, were brought in after the Armistice from the country immediately surrounding the village.

Awoingt British Cemetery contains 653 Commonwealth burials and commemorations of the First World War, including a special memorial to one casualty whose grave in the cemetery cannot now be found. The cemetery also contains 63 war graves of other nationalities, most of them German. 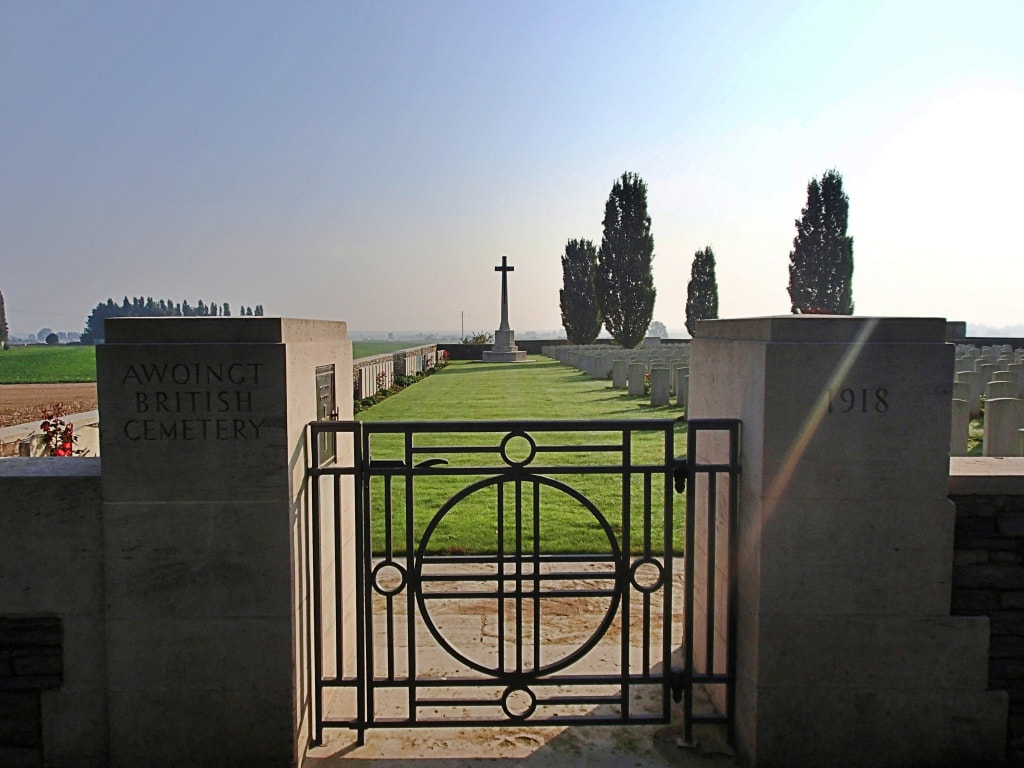 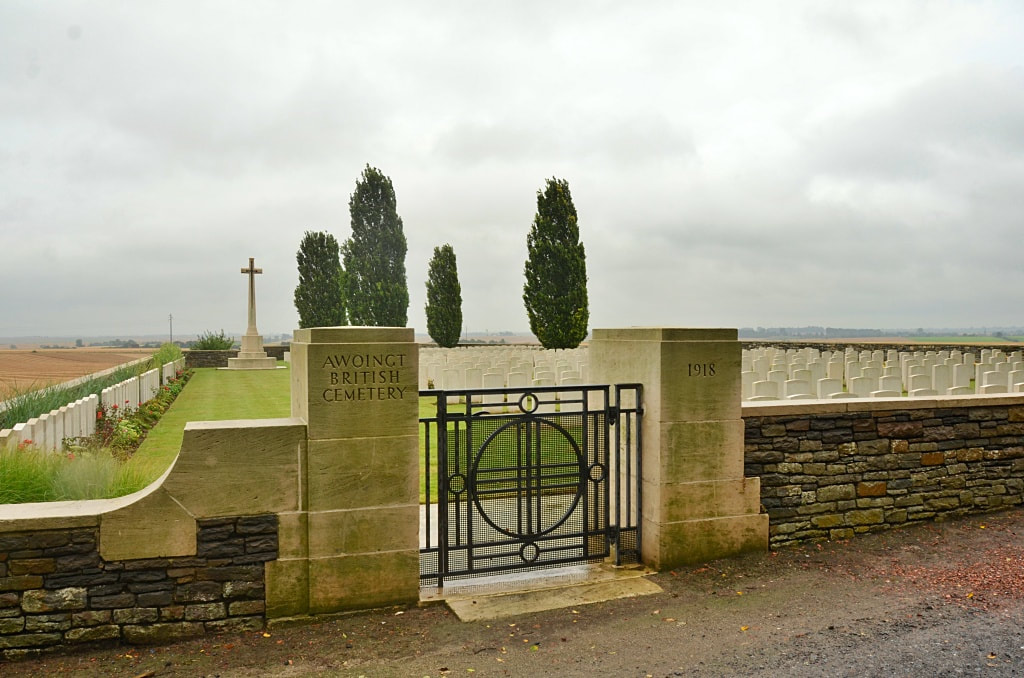 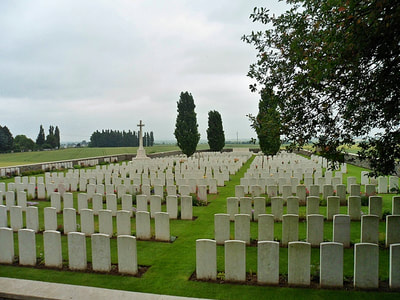 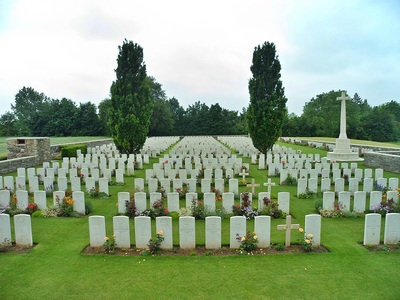 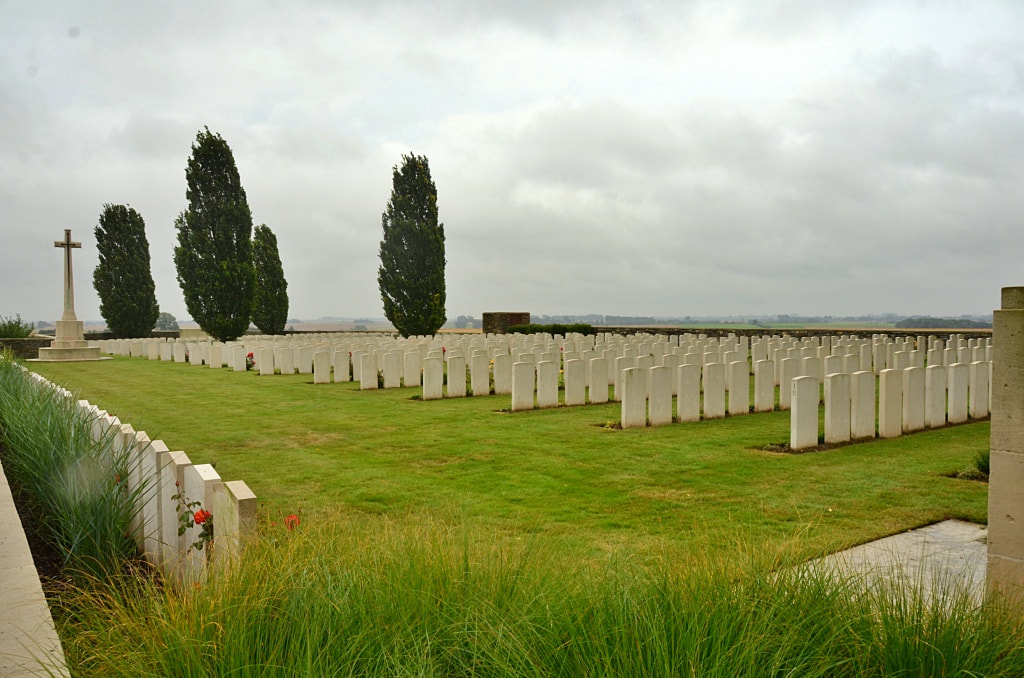 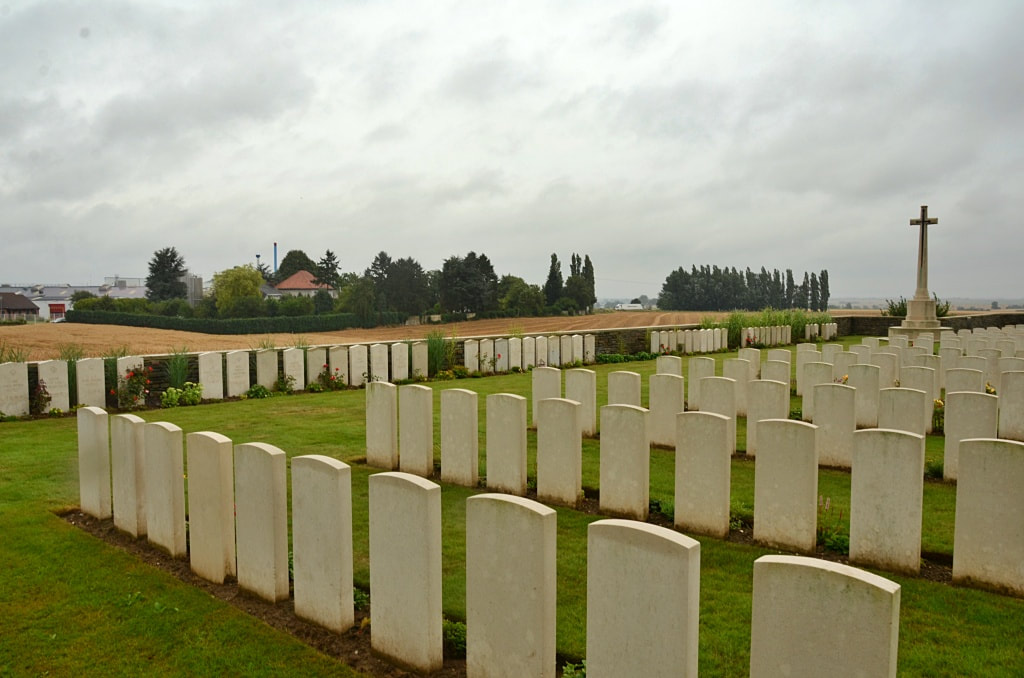 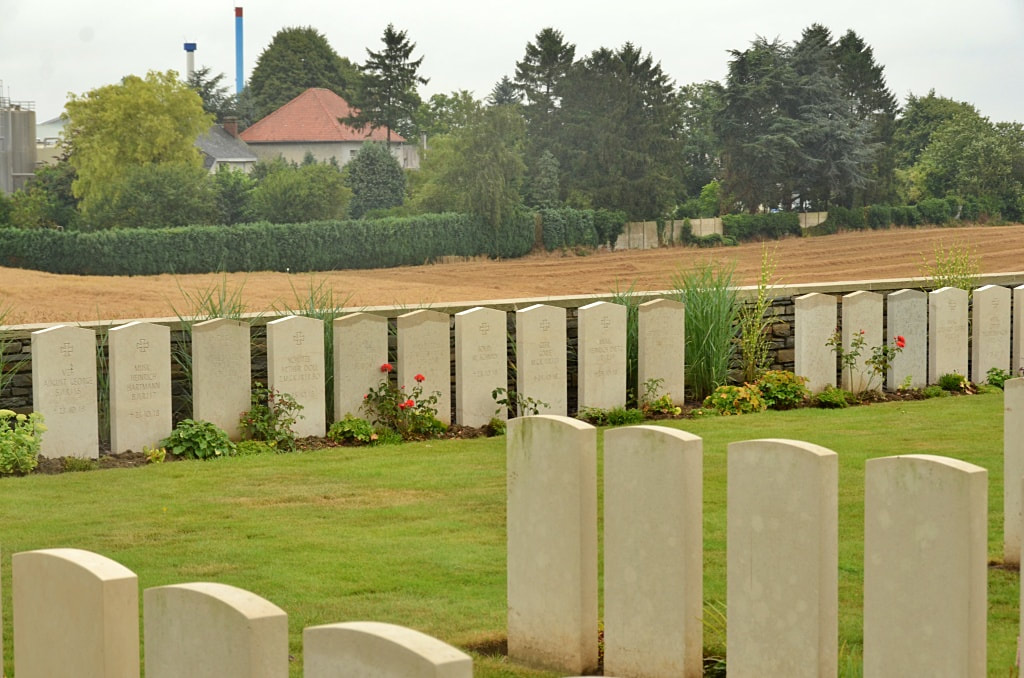 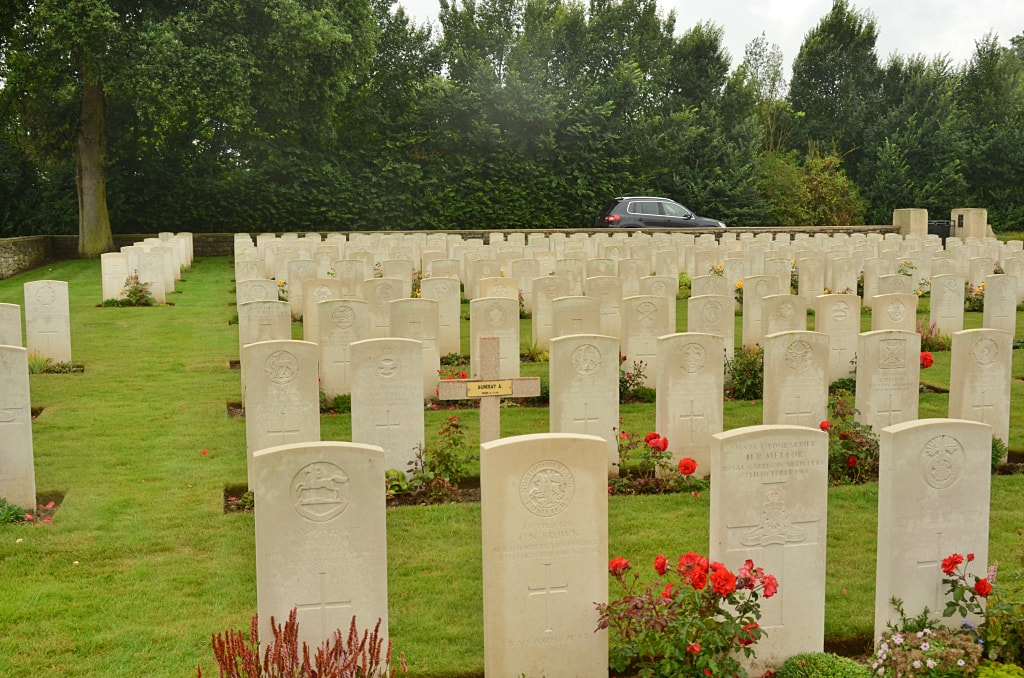 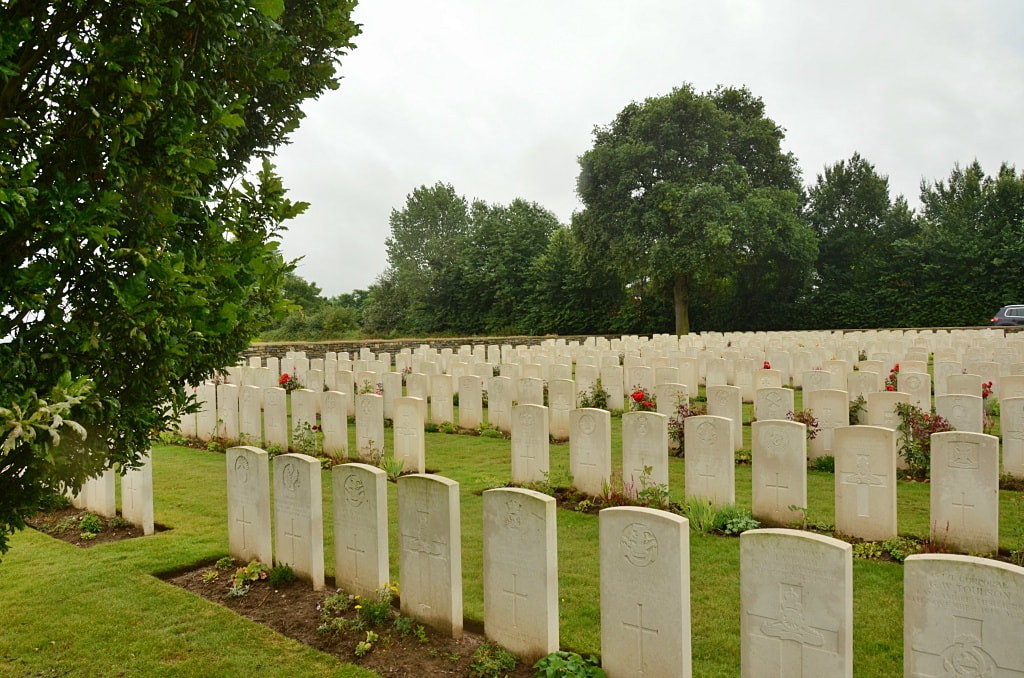 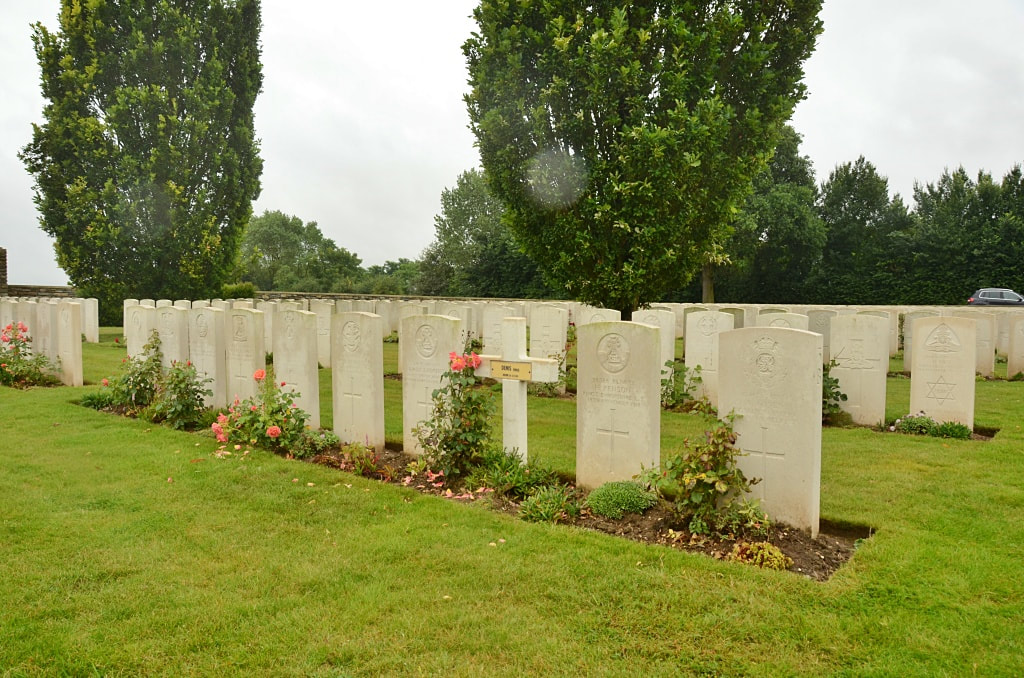 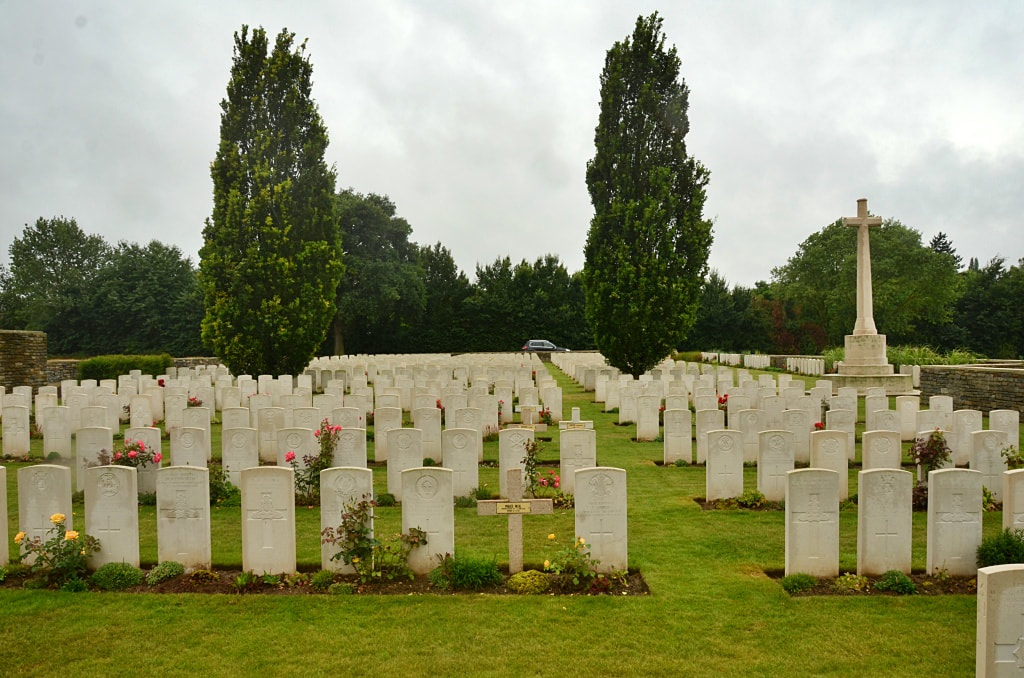 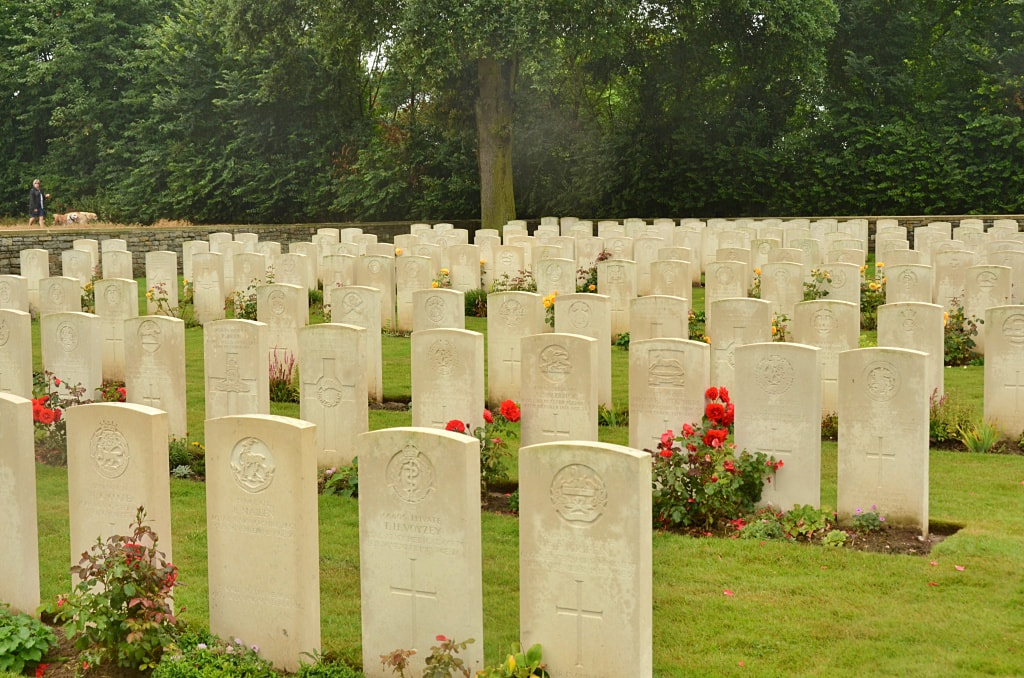 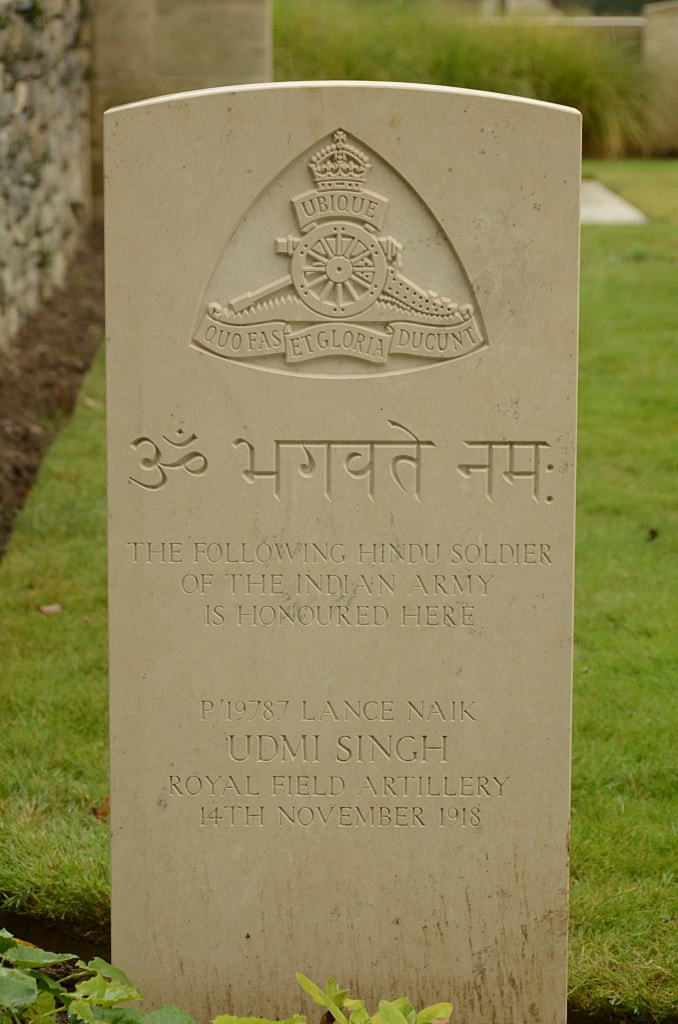 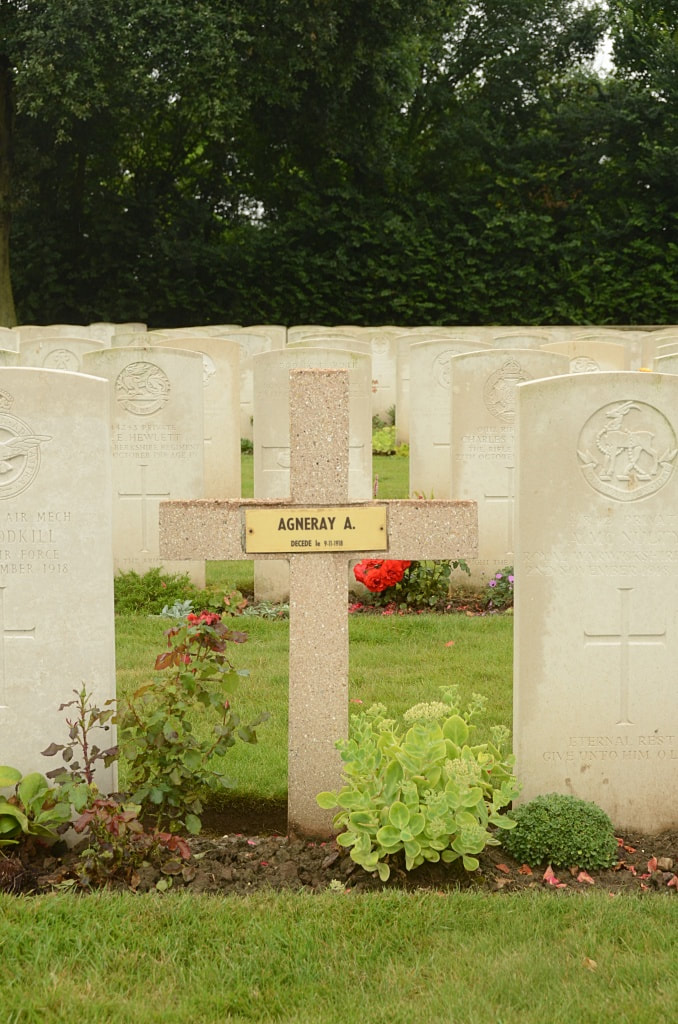 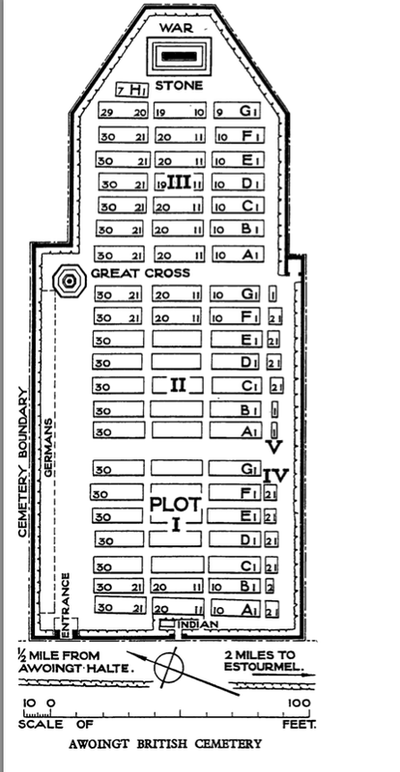 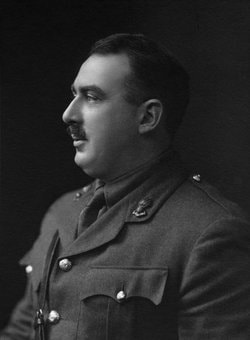 Son of Stephen B. Balcombe; husband of A. D. Balcombe, of The Grey House, Camborne, Cornwall. Student of Camborne School of Mines, and an Old Felstedian. 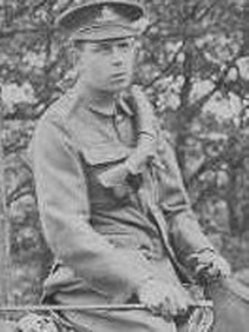 Picture courtesy of Ian White, great nephew of this soldier 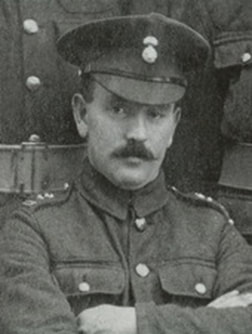 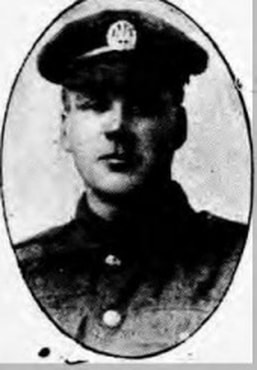 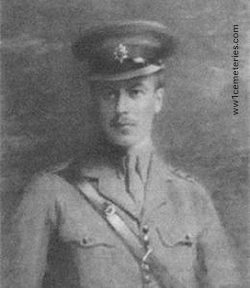 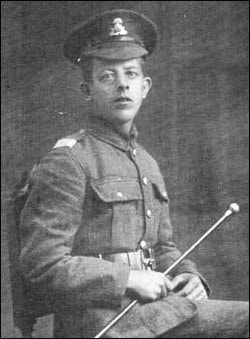