Bailleulval is a village in the Department of the Pas-de-Calais about 13 Kms south-west of Arras, and the Cemetery is 1 Km west of the village on the north side of the main road from Arras to Doullens (N25).

The cemetery was made in March 1918 by the 7th, 20th and 43rd Casualty Clearing Stations, but when the German advance began at the end of that month, their place was taken by field ambulances of the units fighting on the Arras front, notably the 31st Division and the Canadian Corps. In August and September, when the Germans had been pushed back, the 45th and 46th Casualty Clearing Stations were posted to the neighbourhood.

The cemetery was designed by Charles Holden and W. H. Cowlishaw 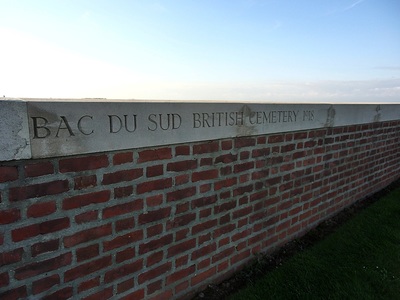 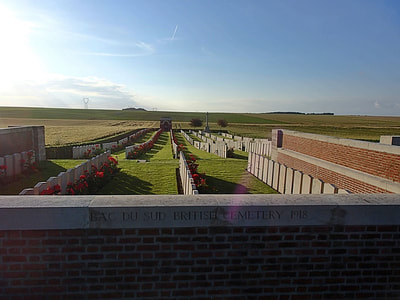 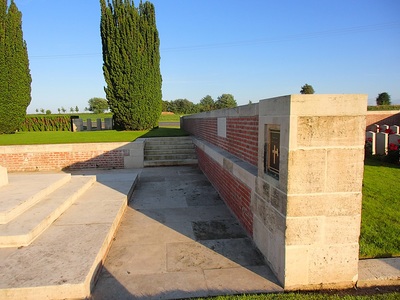 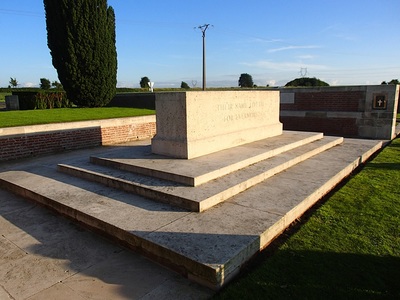 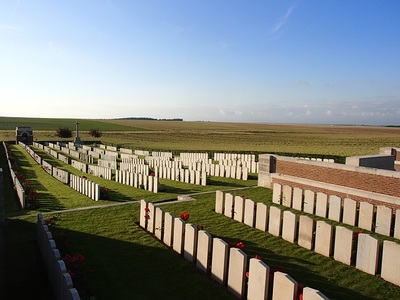 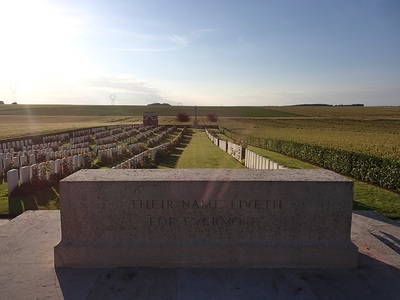 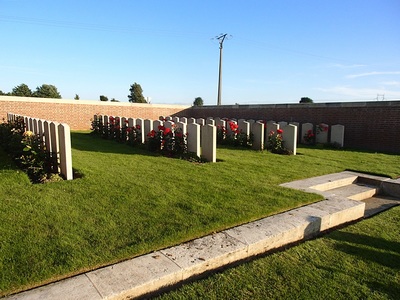 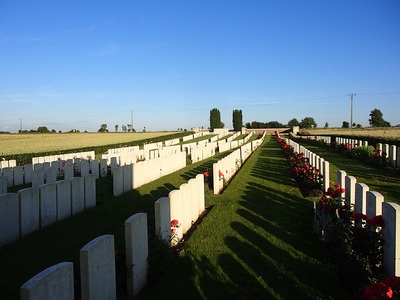 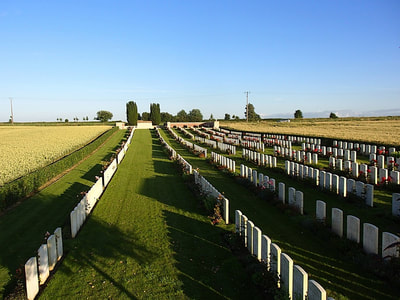 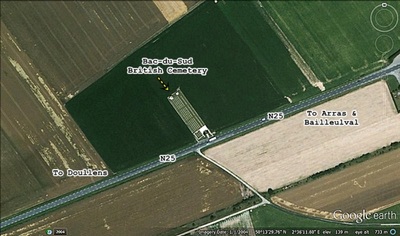 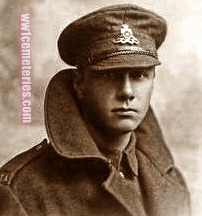 Native of Nottingham. Only son of Thomas and Fanny Burton, of 50, Ramsey St., Scarborough. 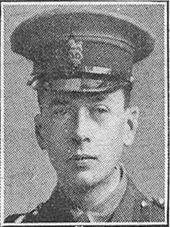 Son of the late Rear-Admiral Sir Thomas and of Lady Fellowes, of "Woodfield," Stevenage, Herts. 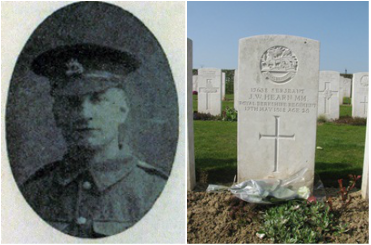 Pictures courtesy of Barry Hearn, great nephew of this soldier 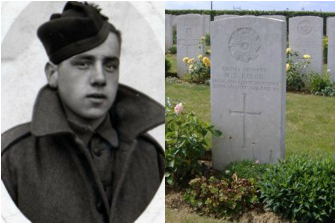 Pictures courtesy of Keith Holland, great nephew of this soldier 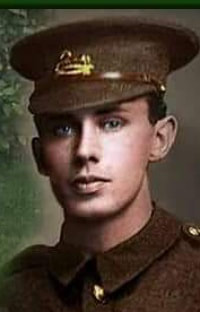 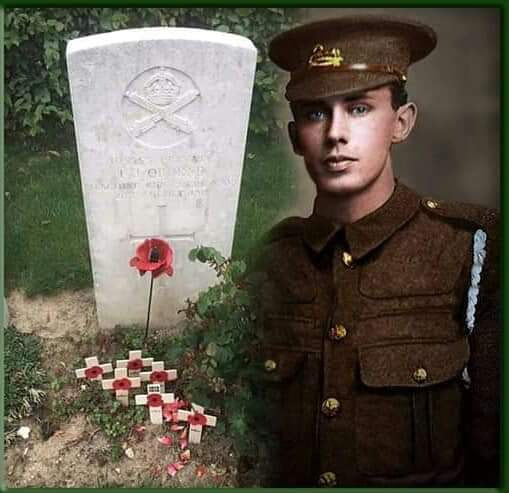 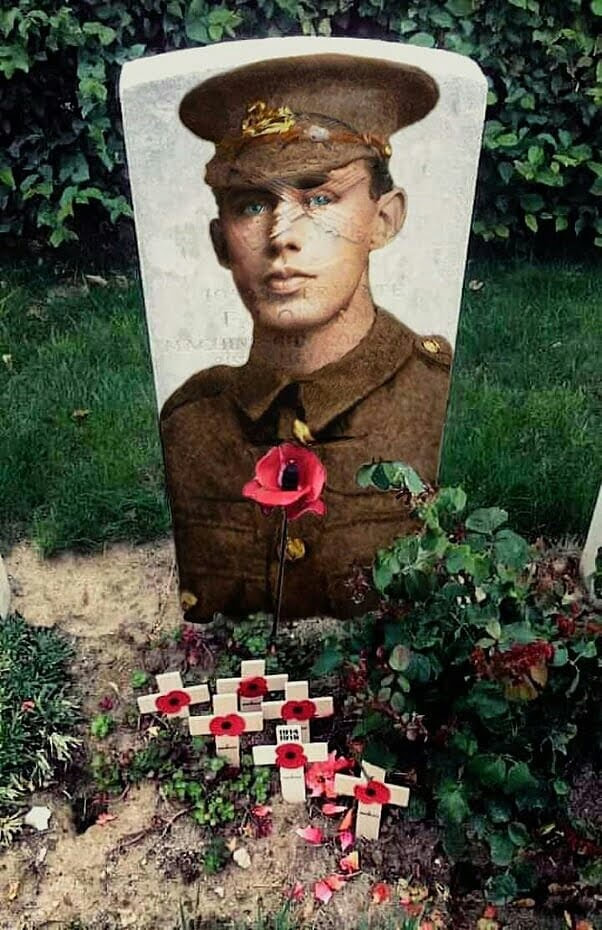 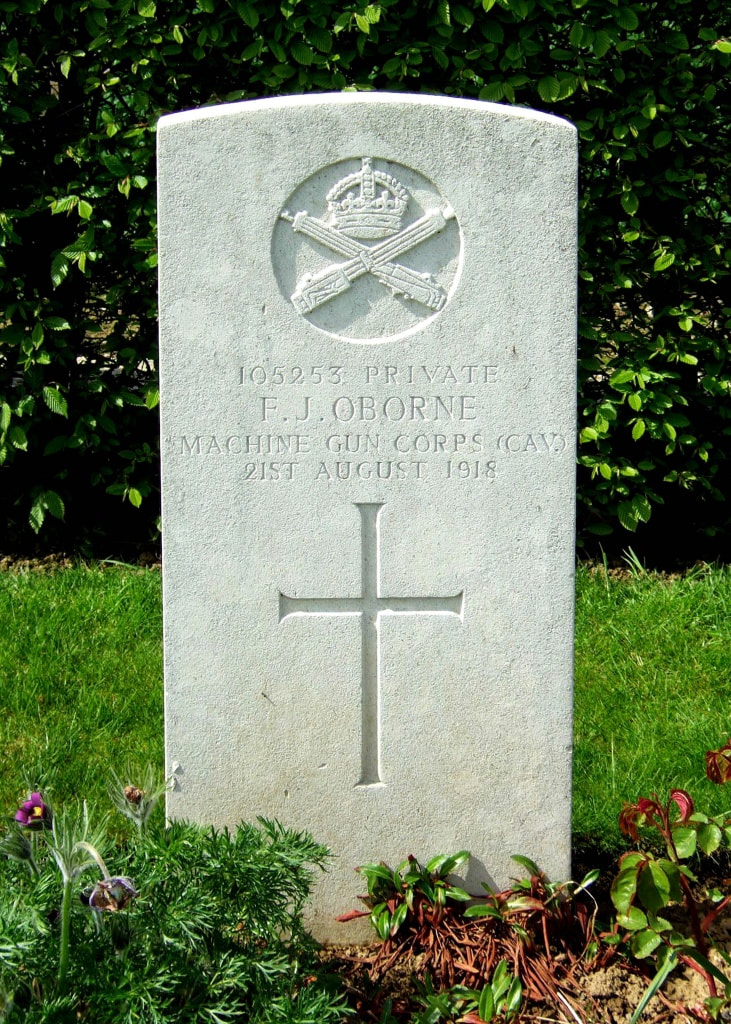 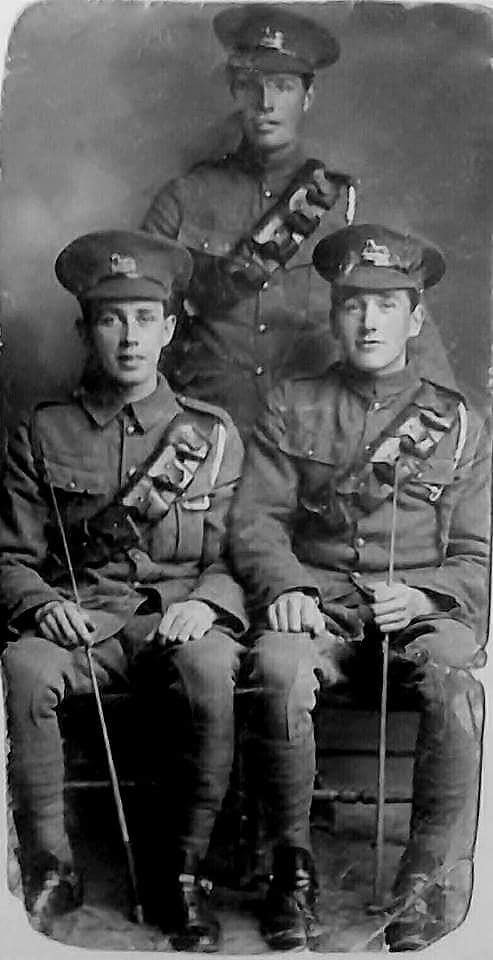 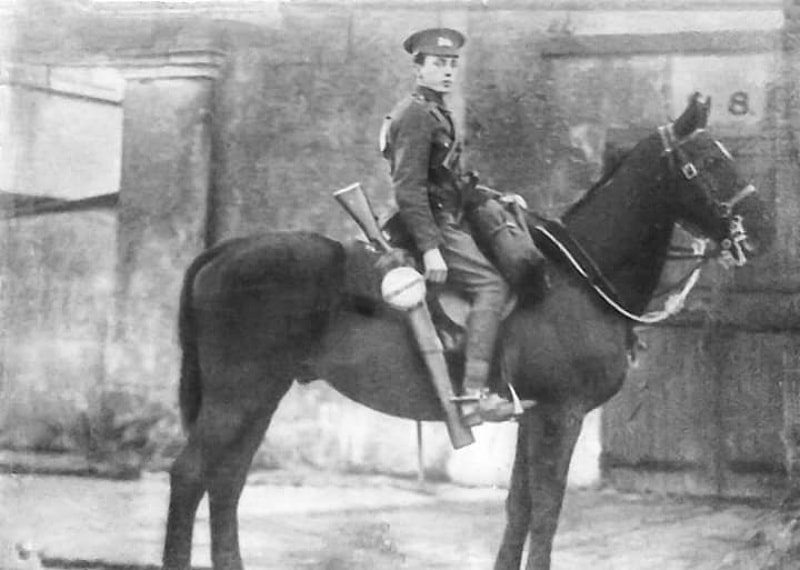