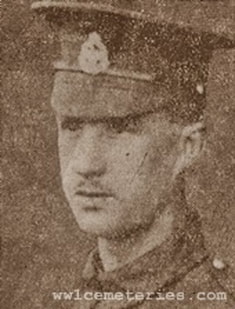 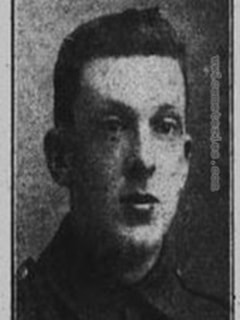 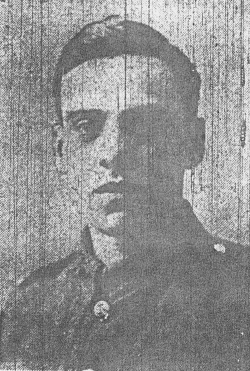 He had originally enlisted in October 1914 at the age of 15, but when he was 17 his mother got his discharge. He served again on reaching 18 and after training was despatched to France where he was wounded. He was sent to Mesopotamia and was killed in action at Hilla - one of the 14 men of Tameside who died on July 24th 1920. 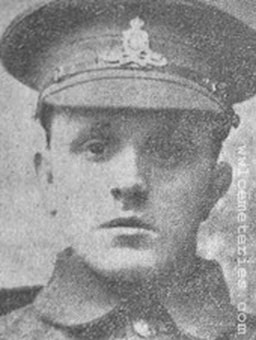 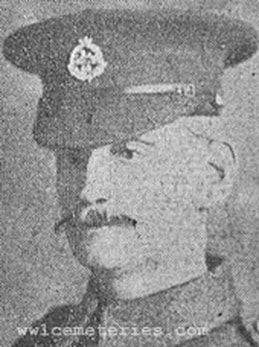 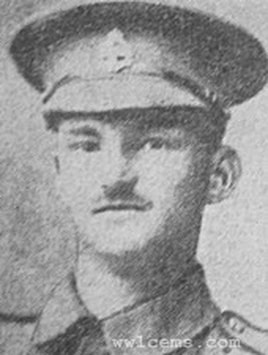 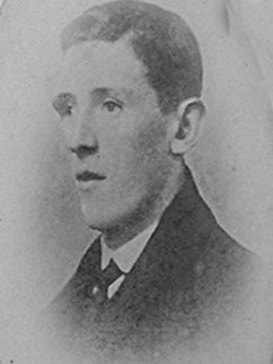 George was the son of David and Ann Cooper and was born in Stacksteads, Bacup, Lancashire. In 1901 the family lived at 10 Prospect Terrace, Stacksteads and in 1911 at 10 Farholme Lane, Stacksteads. He attended Acre Mill Sunday School and appears frequently in the church records until 1912.

(Terry and the members of the Acre Mill Baptist Church, Stacksteads, Bacup, Lancs are currently in the process of preparing a new memorial for all the men from Acre Mill who lost their lives during both wars). 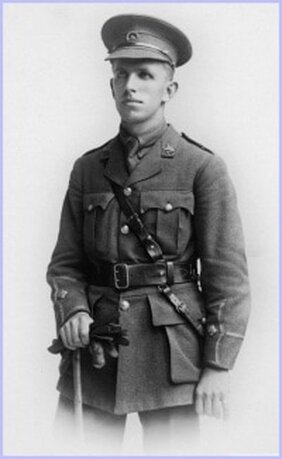 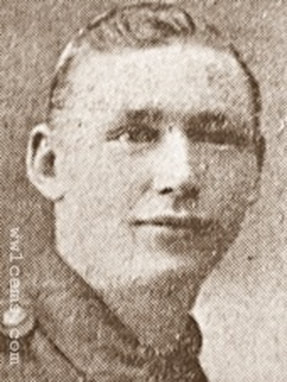 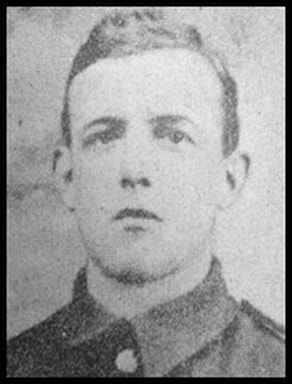 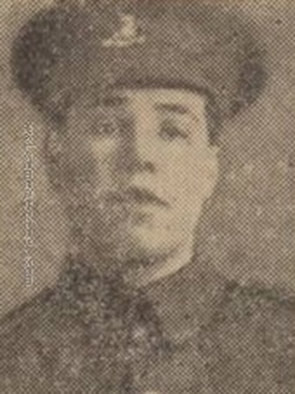