Bazentin is a village in the Department of the Somme, to the north-east of Albert, containing the villages of Bazentin-le-Grand and Bazentin-le-Petit.

Take the D929 (Albert-Bapaume) from Albert and travel 8 kilometres. In the vilage of Pozieres, turn south onto the D73 to Bazentine and the village of Bazentin-le-Petit is 3 kilometres further on.

The Communal Cemetery is on the east side of the village, and is joined on the north by the extension.

Bazentin was in German hands until 14 July 1916 when the 3rd and 7th Divisions captured the two villages (and the communal cemetery) and held them against counter-attacks, and the 21st Division captured Bazentin-le-Petit Wood. The ground was lost in April 1918 during the great German advance but recaptured on the following 25 August by the 38th (Welsh) Division. 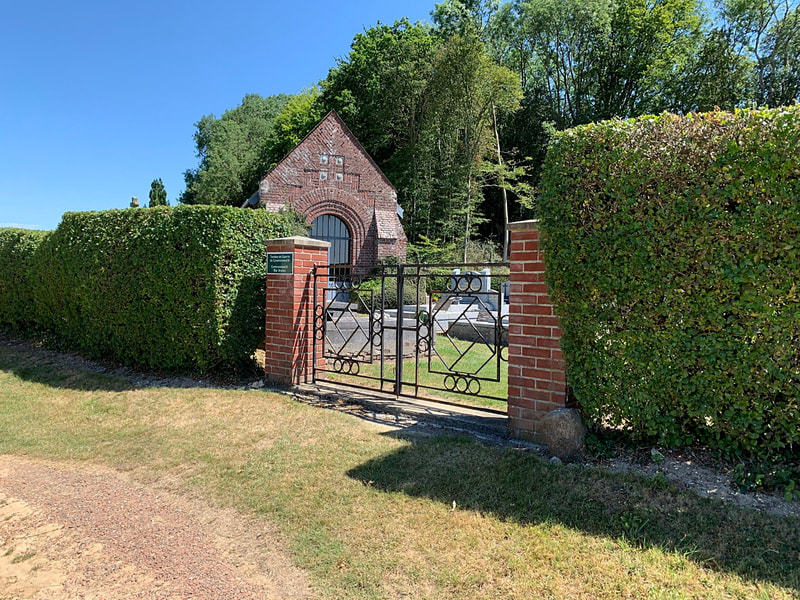 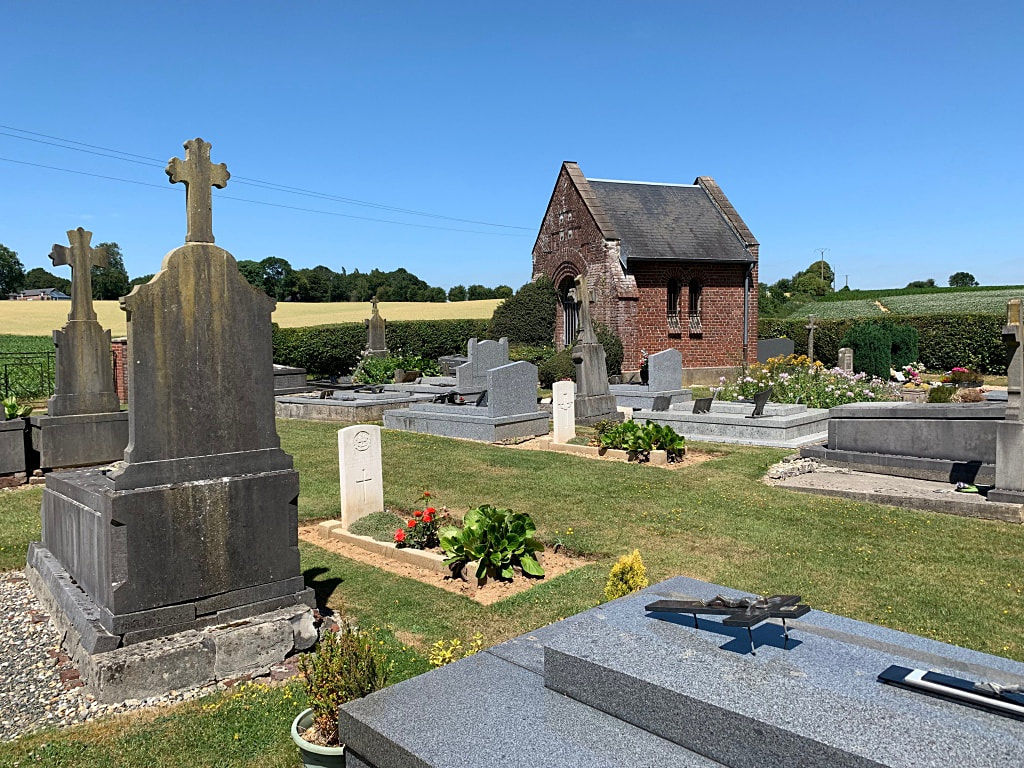 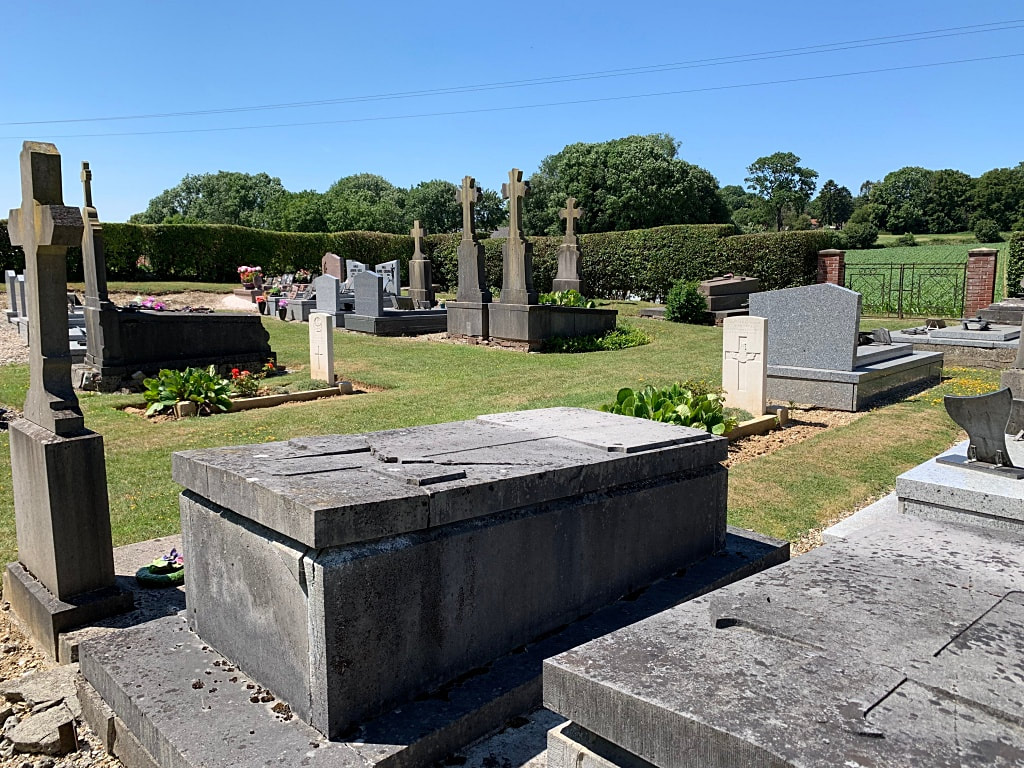 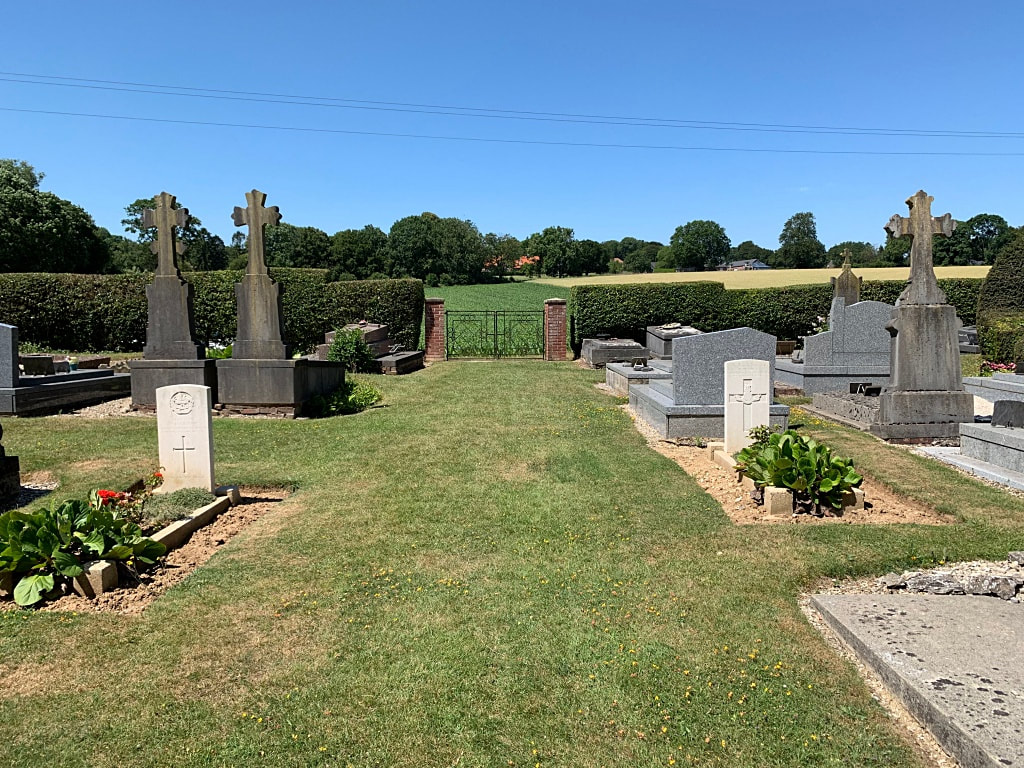 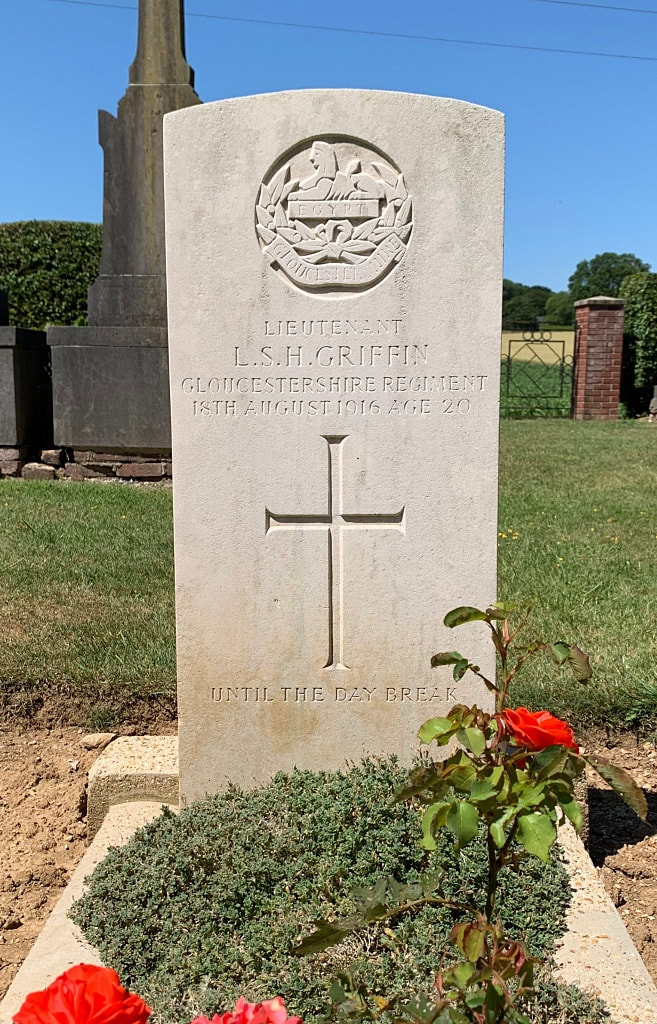 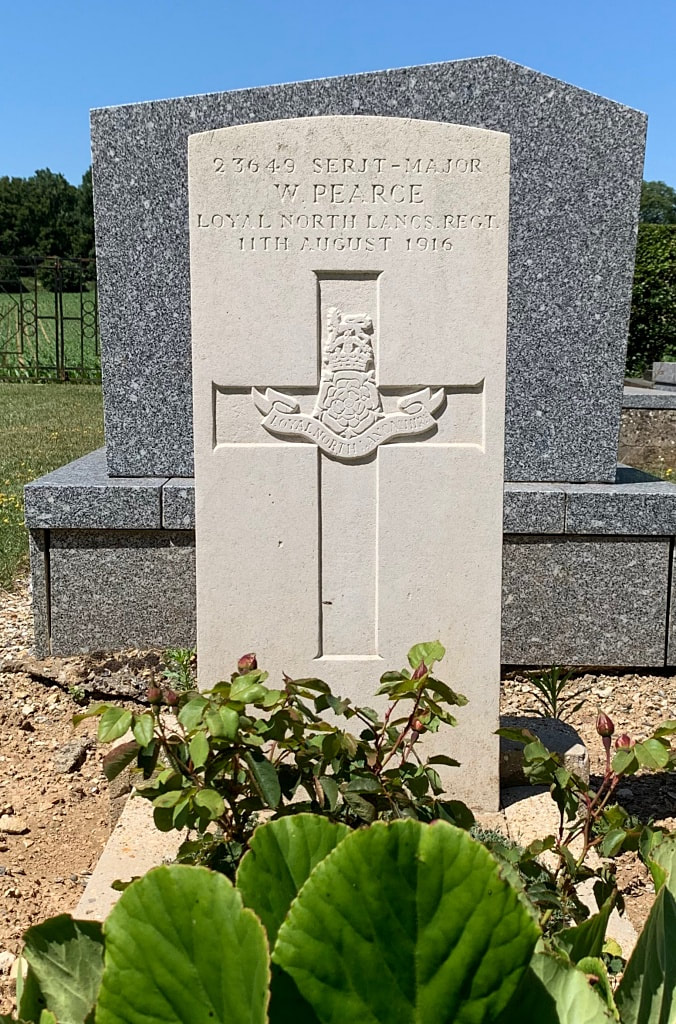