Beaumetz-les-Loges is a village on the main road from Arras to Doullens.

The British plot is in the north-west corner of the Cemetery.

The Commonwealth plot in this communal cemetery was begun by the 55th (West Lancashire) Division in March 1916, and used by fighting units and field ambulances until April 1917.

The plot contains 30 Commonwealth burials of the First World War, one of which is unidentified. 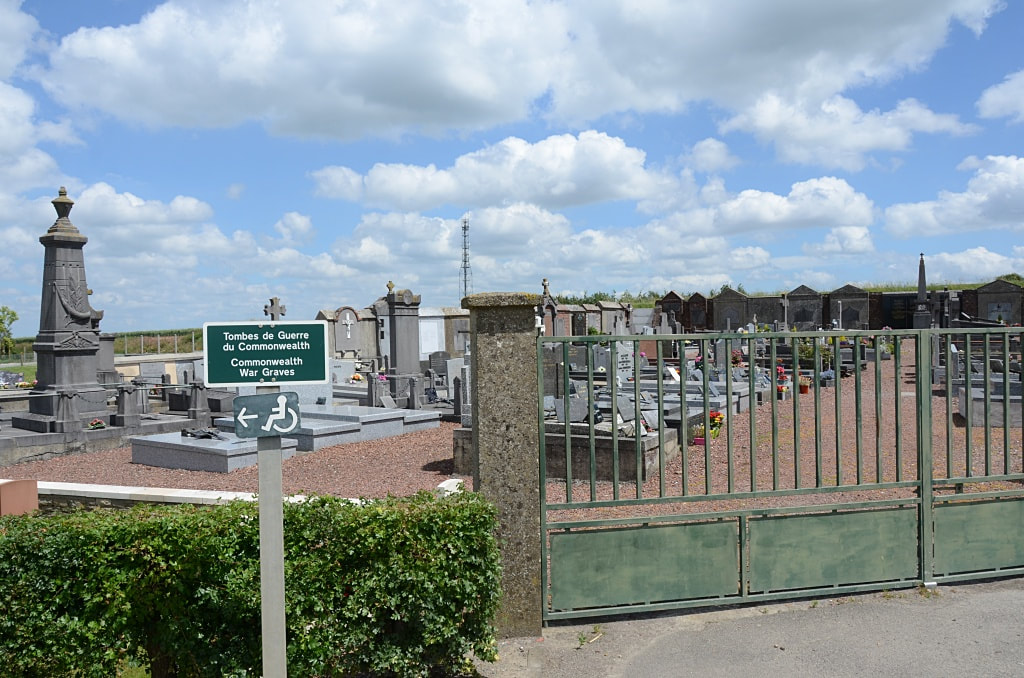 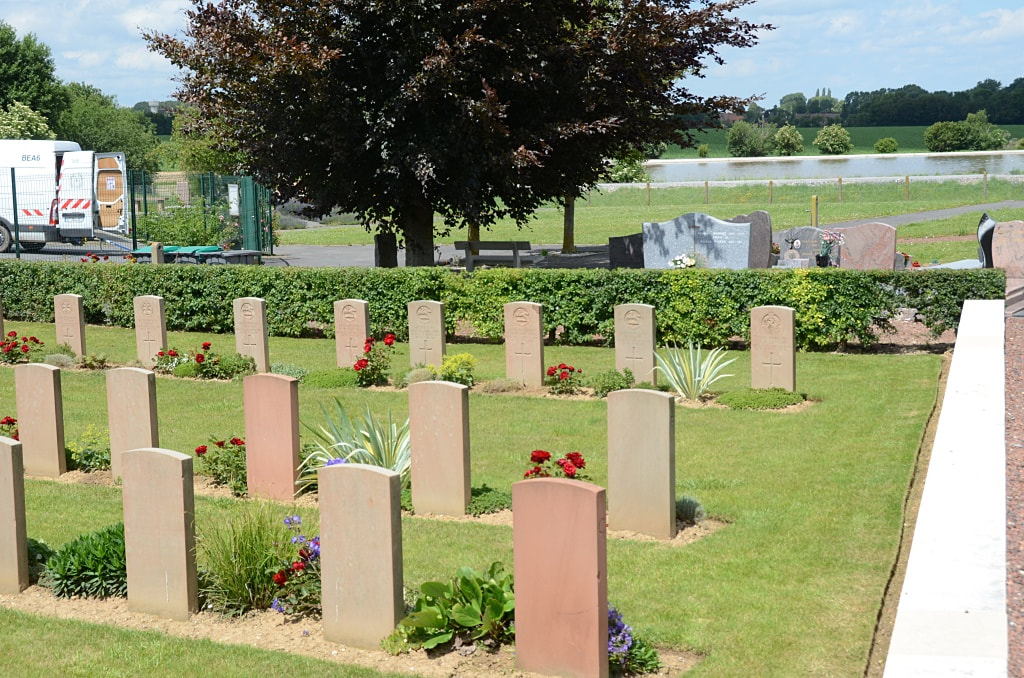 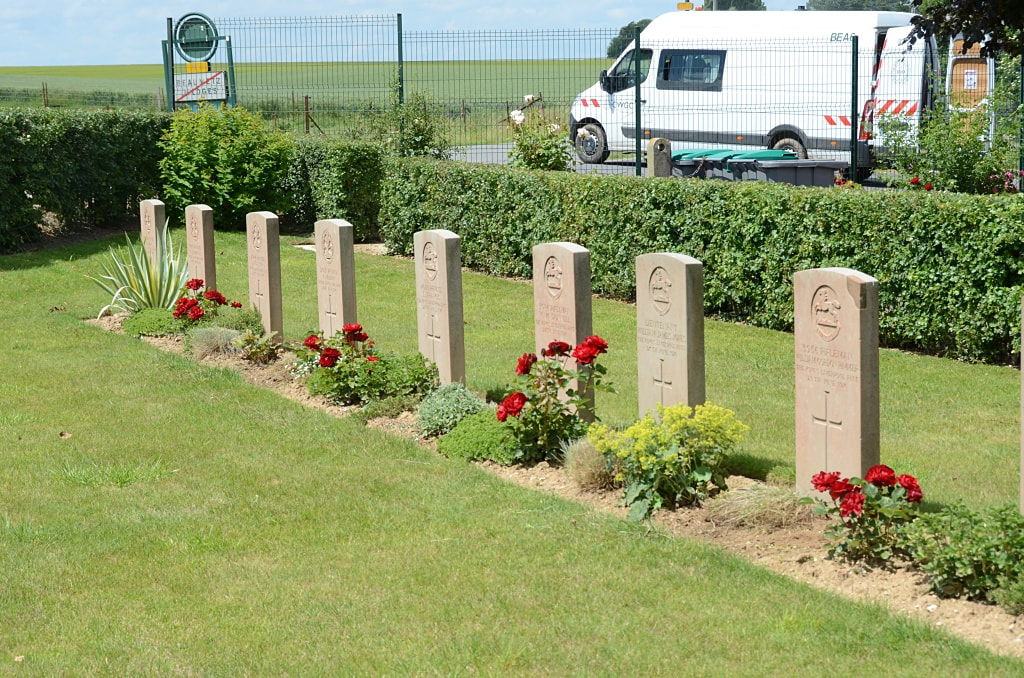 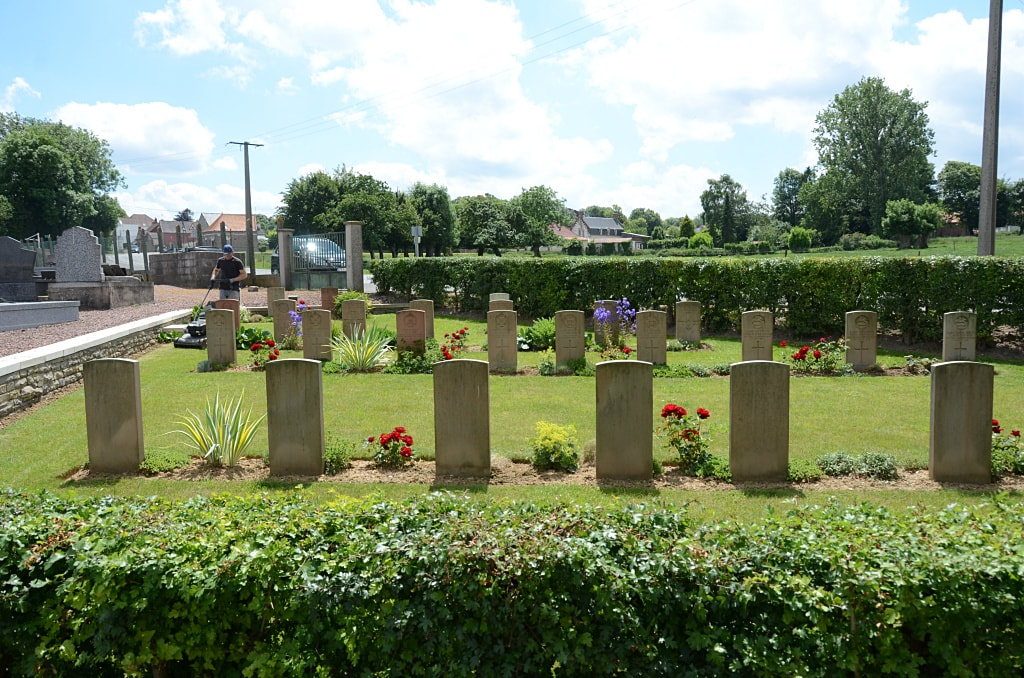 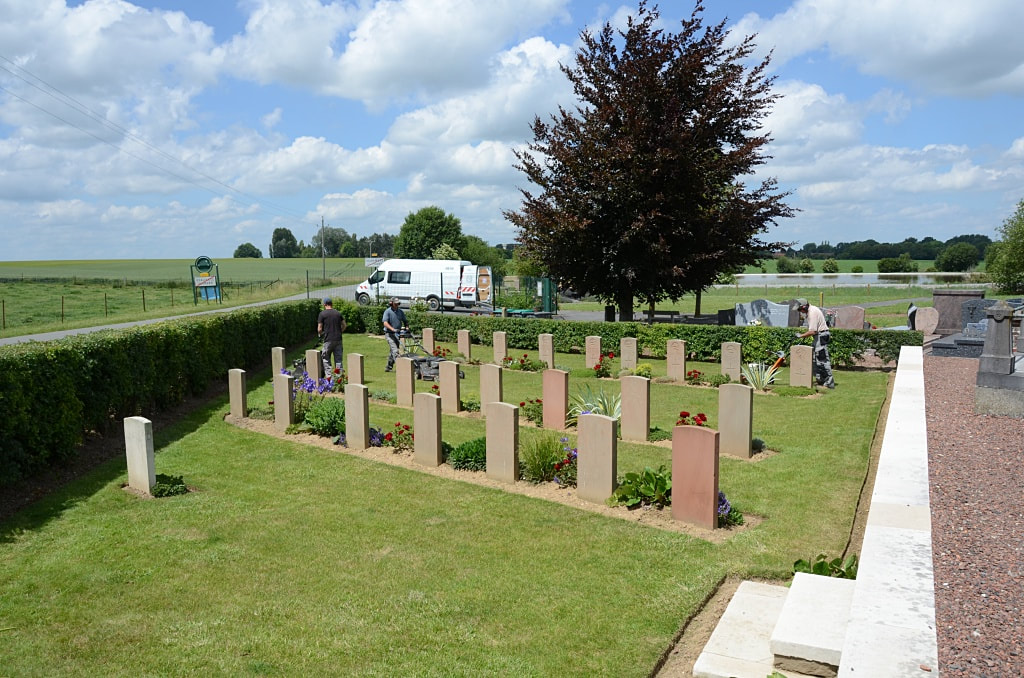 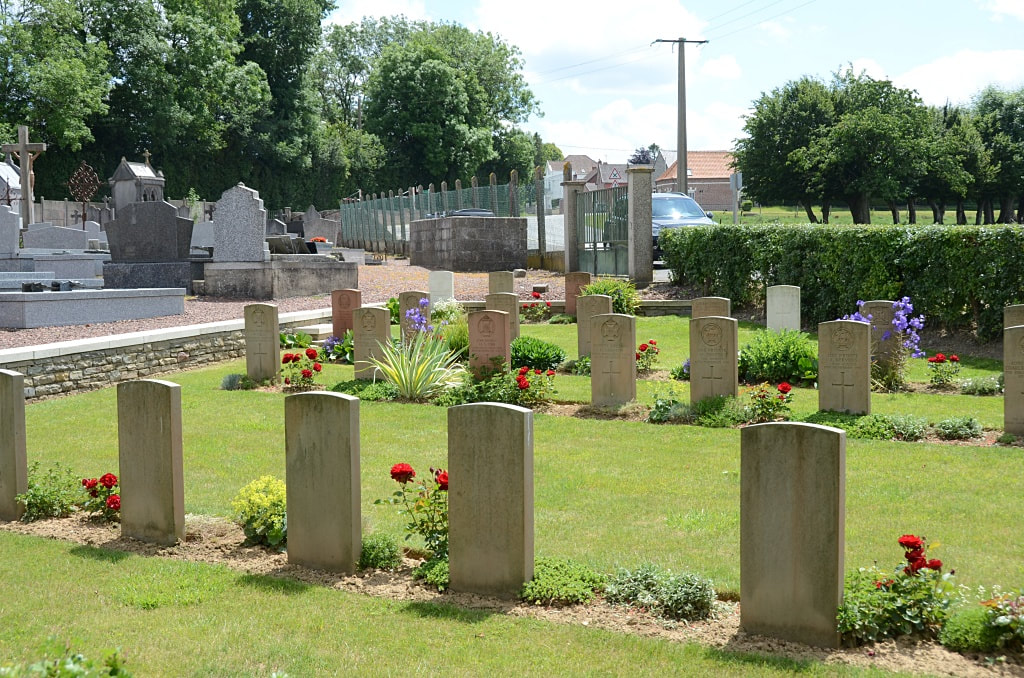 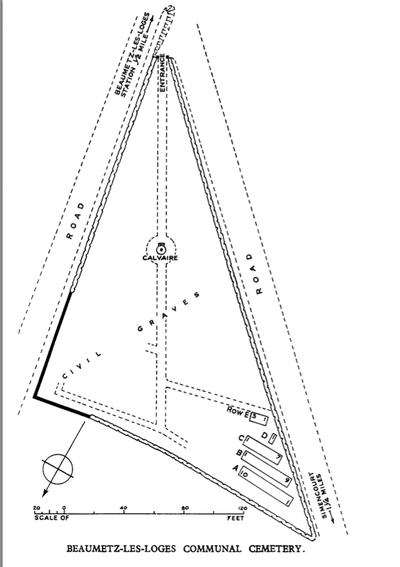 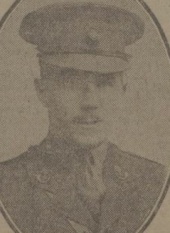