Basseux is a village in the Department of the Pas-de-Calais, 12 kilometres south-west of Arras.

The cemetery is reached by taking the N25, Arras to Doullens main road, as far as Beaumetz les Loges. Turn onto the D1 towards Basseux and follow the CWGC signs from the centre of the village.

Follow the signs down a rural track which degenerates into a grassy path, which is unsuitable for cars when wet. The last 300 metres of path has to be negotiated on foot and is difficult underfoot.

800 metres South East of the village is a ravine called the Fosse de Berles, but known to the French troops (who had a field kitchen there) as the Ravin des Cusines; and on the further side of the ravine is the British Cemetery bearing a modified form of the French Army name. A French Military Cemetery close to it, also named from the ravine, has now been removed.

The cemetery was begun by the 13th King's Royal Rifles in February, 1916, and used by units holding this front until March, 1917; one further burial took place in September, 1917.

The cemetery covers an area of 615 square metres and is enclosed by a red brick wall. 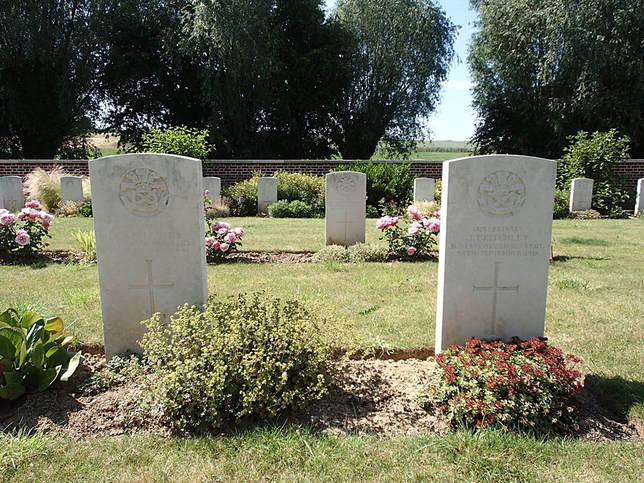 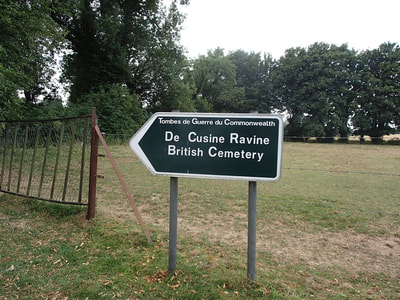 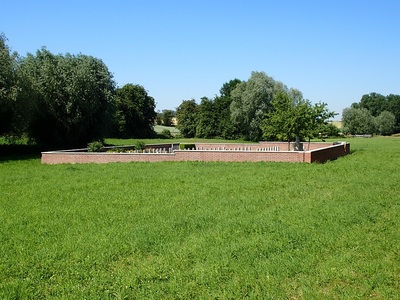 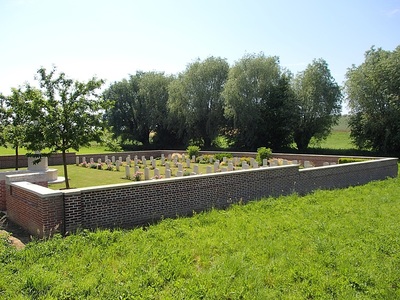 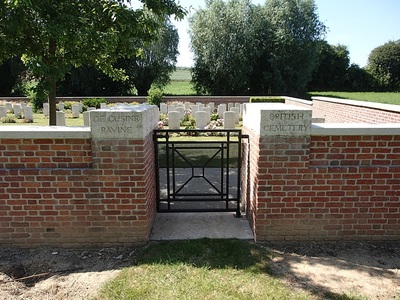 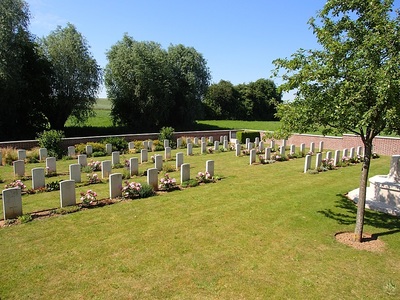 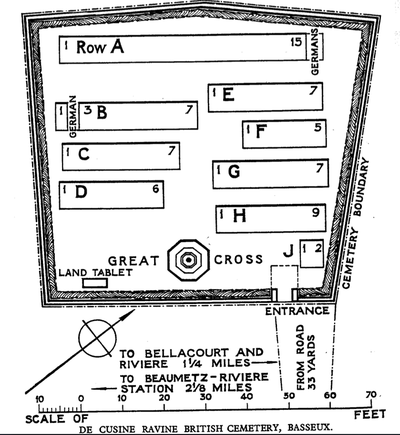 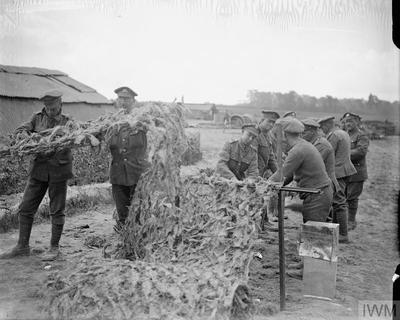 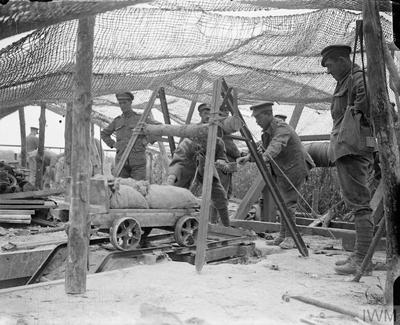 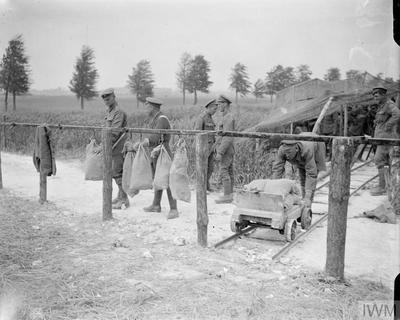 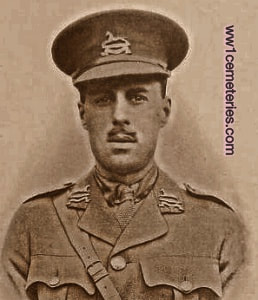 His parents had the following words inscribed upon his headstone:

​"He hath awakened from the dream of life." 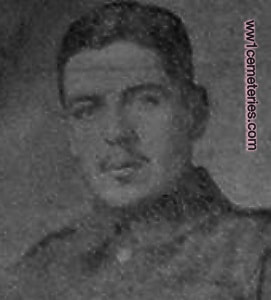 Son of Henry and Bessie Phillipson, of 2, Rosebery Avenue, Lancaster. 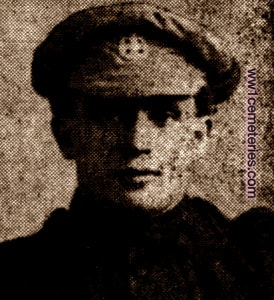 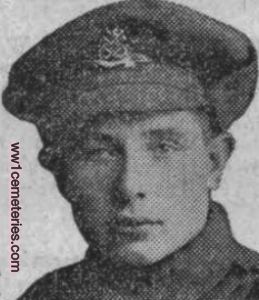 His headstone has the following words inscribed: "He asked for life and was given life eternal." 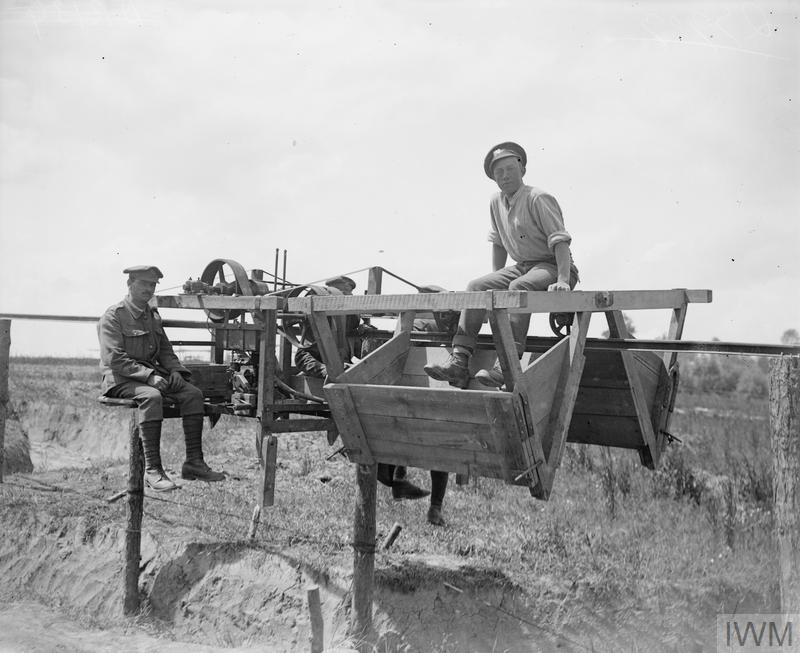 Work of the Royal Engineers. Making strong points in a reserve line at Basseux, 14 June 1918. The mono-rail for the disposal of excavated spoil. Its use prevented the making of tracks which would be seen from the air. © IWM (Q 7909) 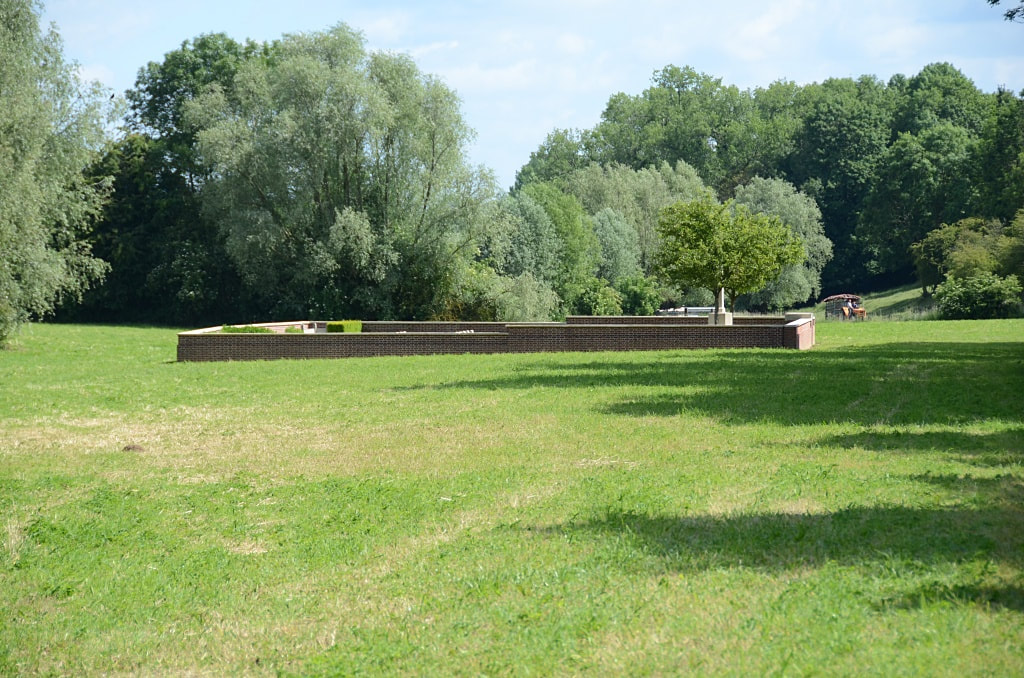 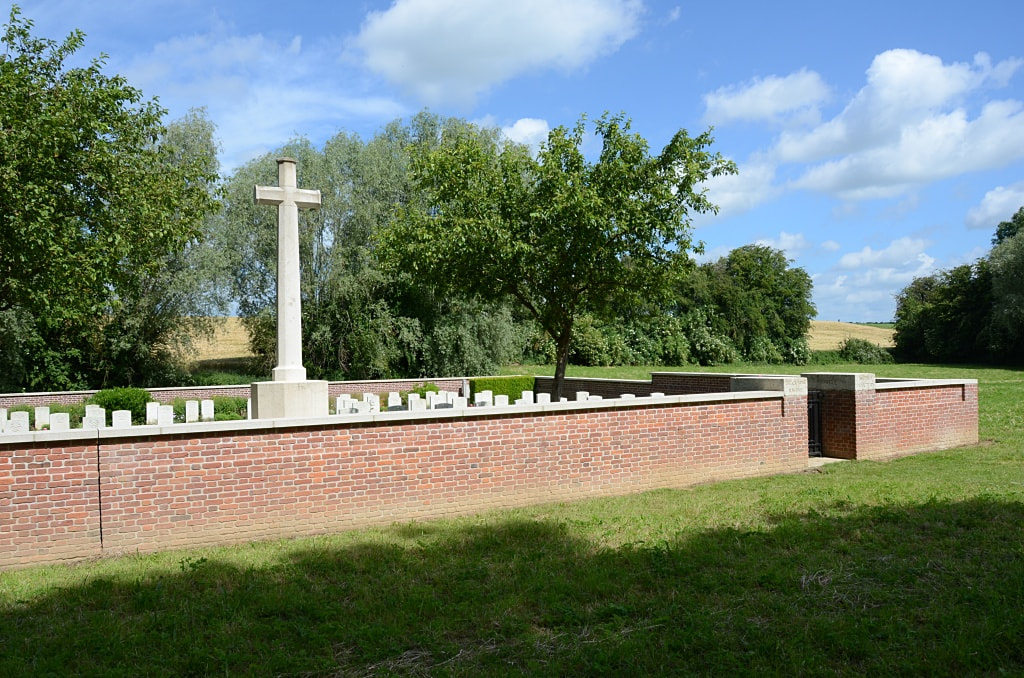 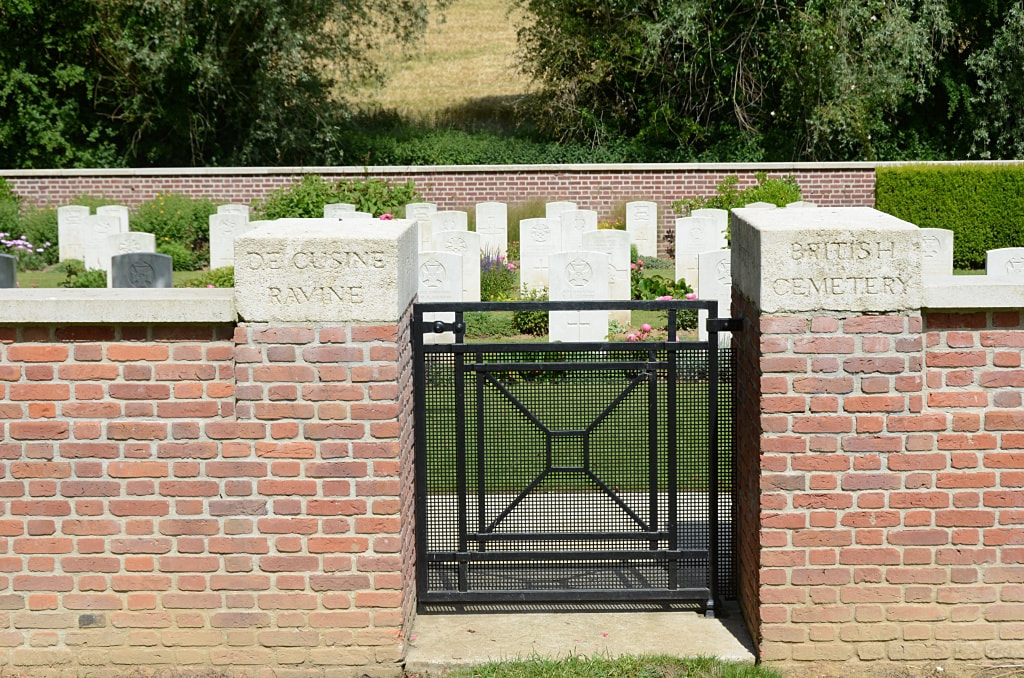 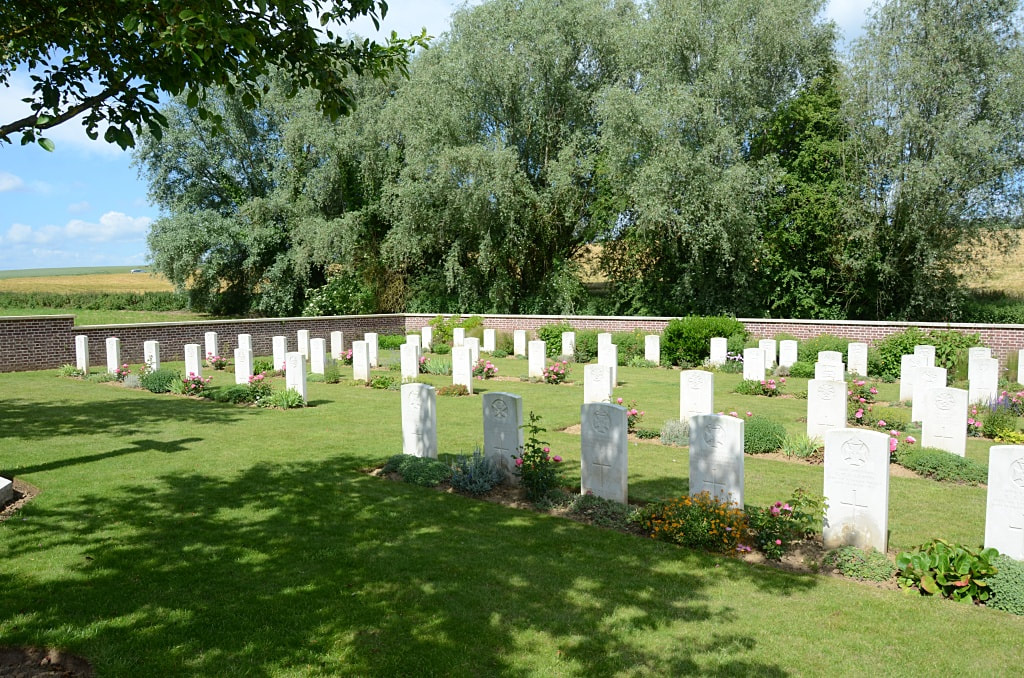 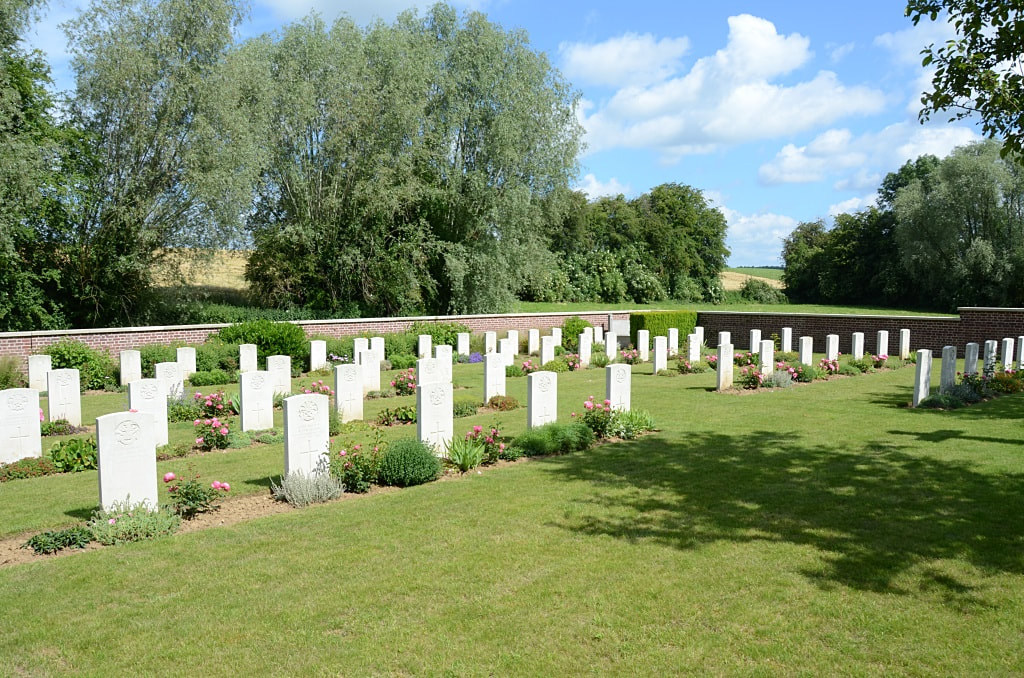 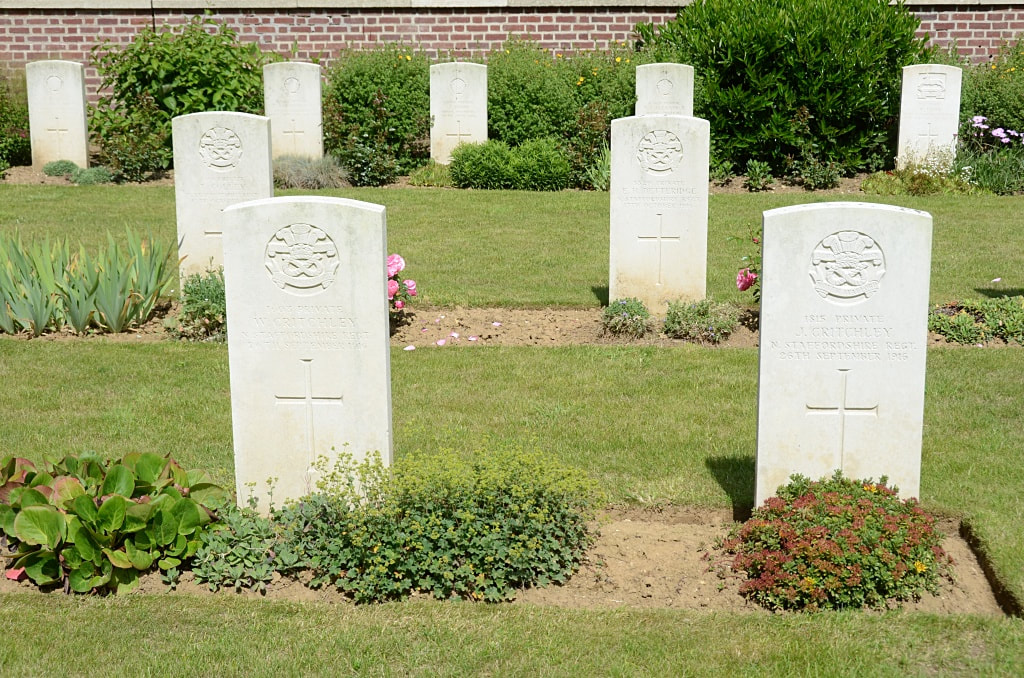 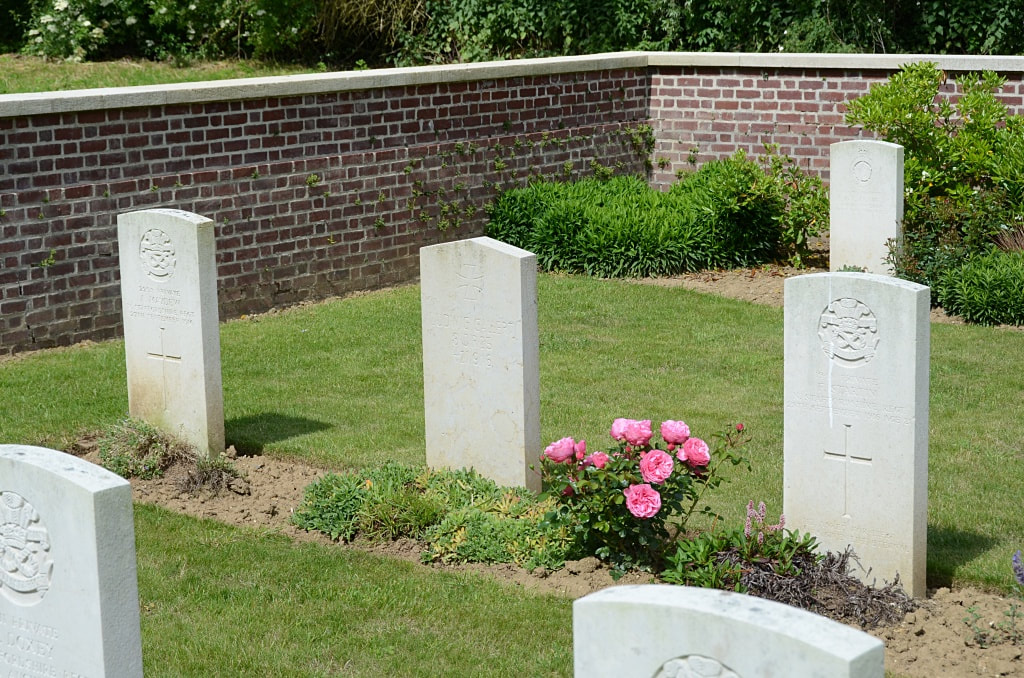 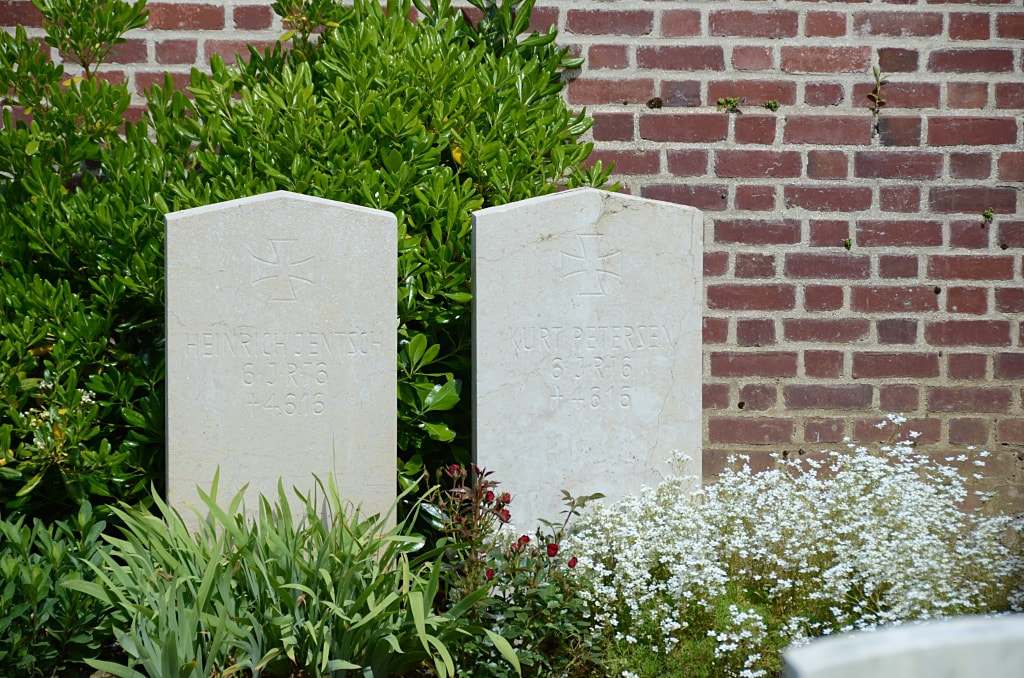 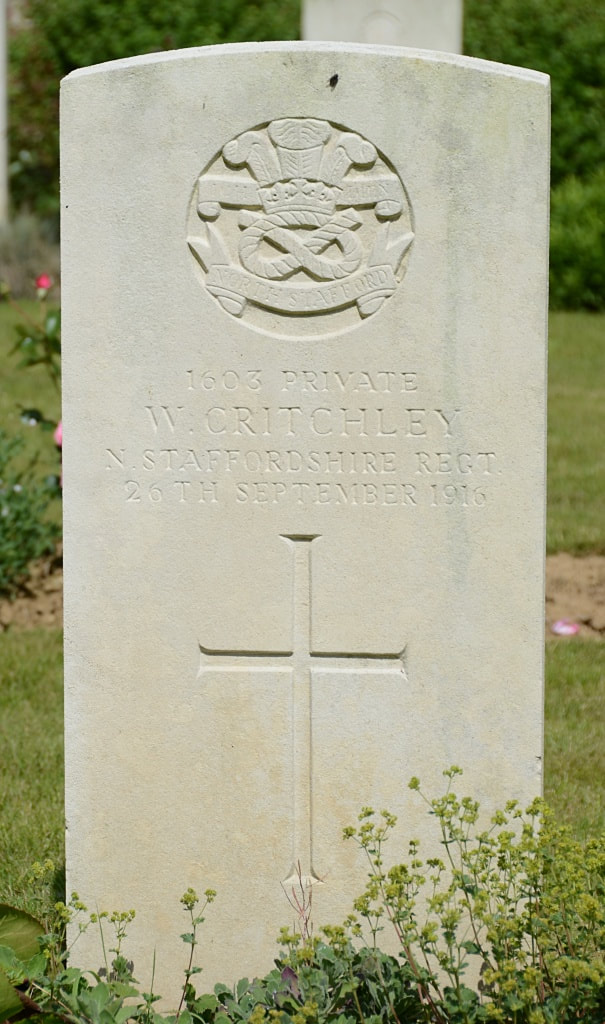 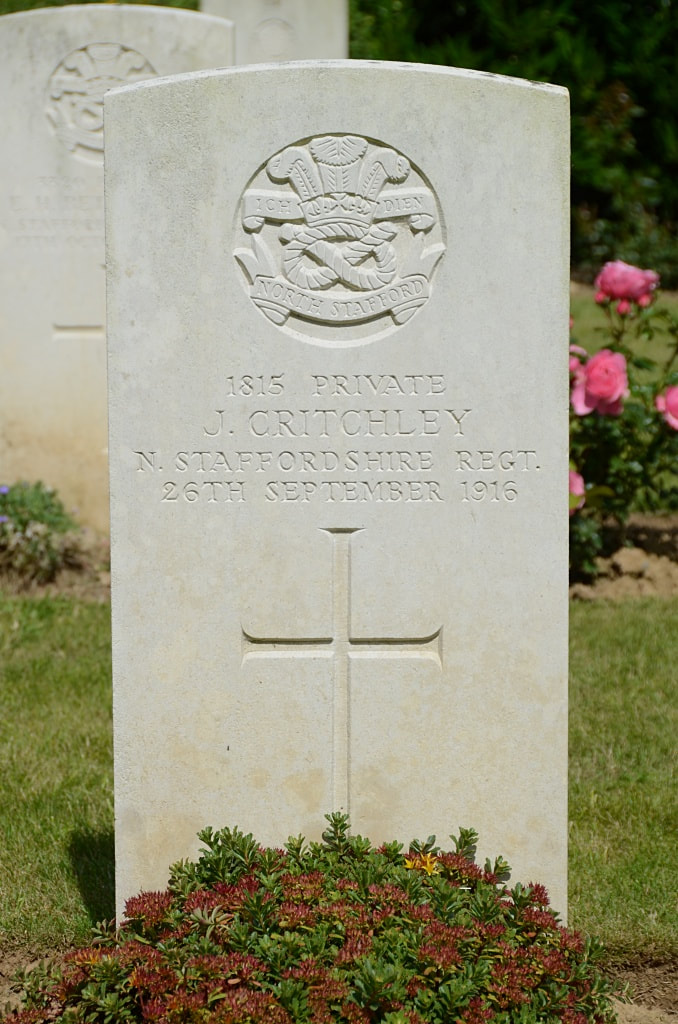 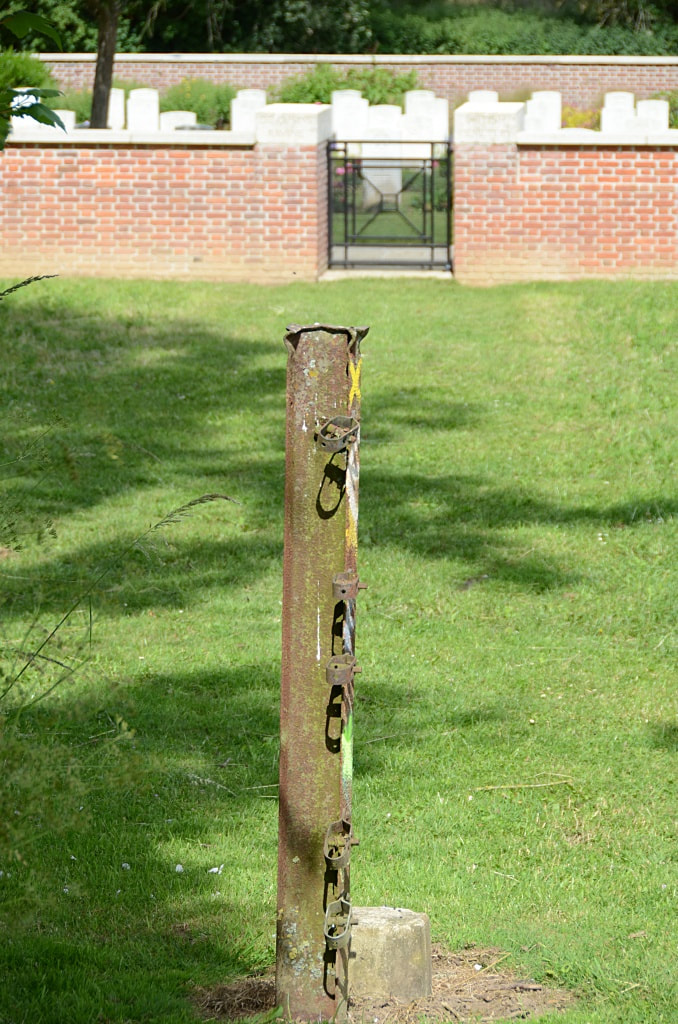