The Cemetery is in the Department of the Aisne, 10 kilometres south-west of Le Cateau which is approximately 25 kilometres south-east of Cambrai. The cemetery is on the right hand side of the road when entering the village from Busigny. 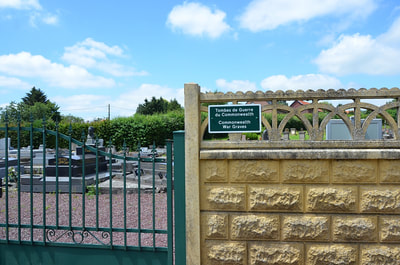 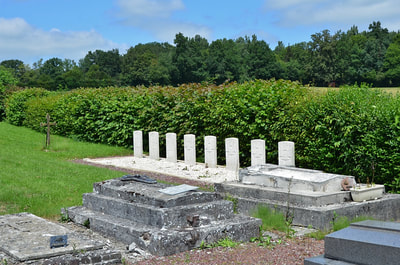 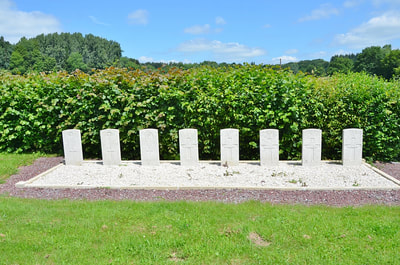 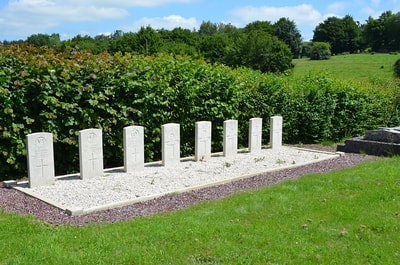 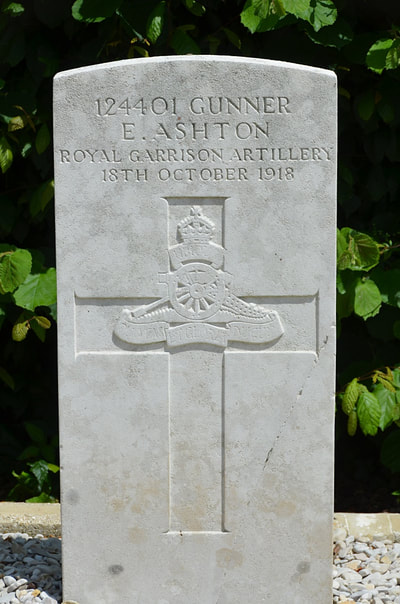 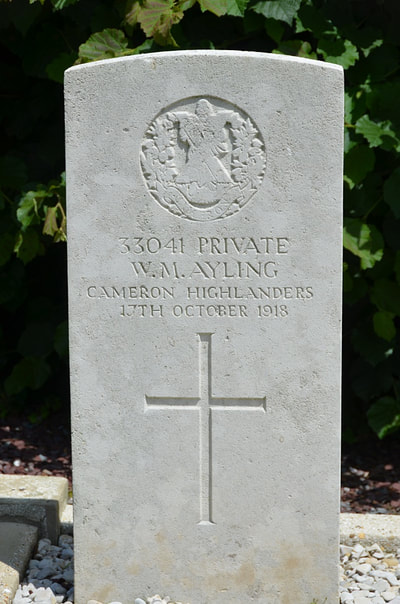 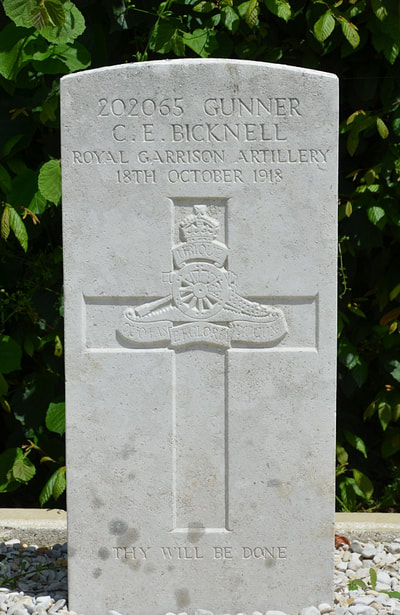 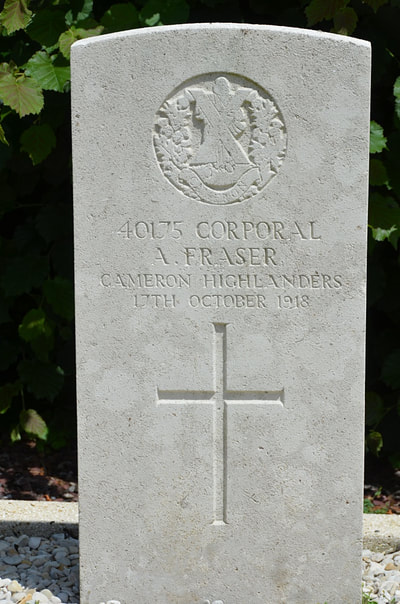 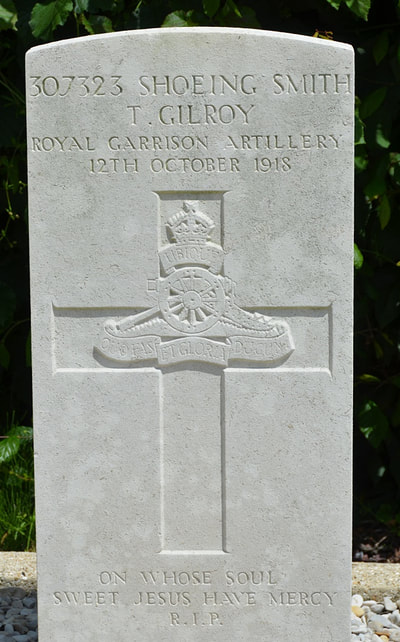 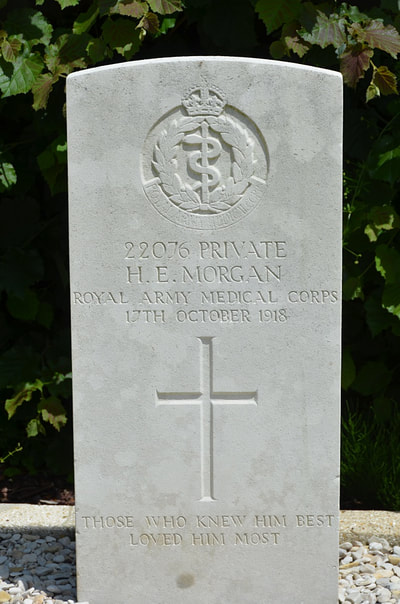 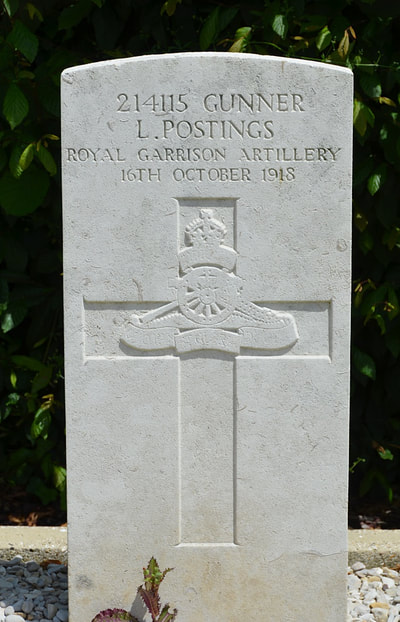 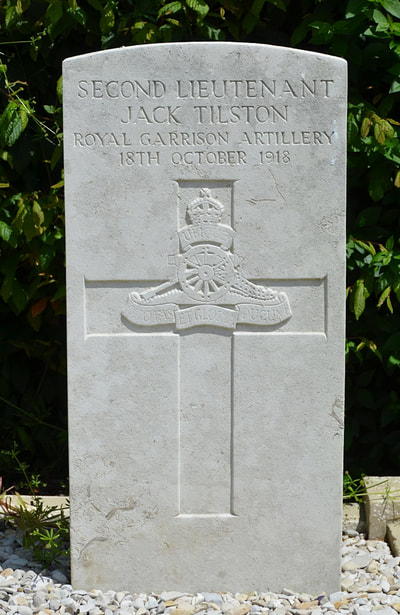