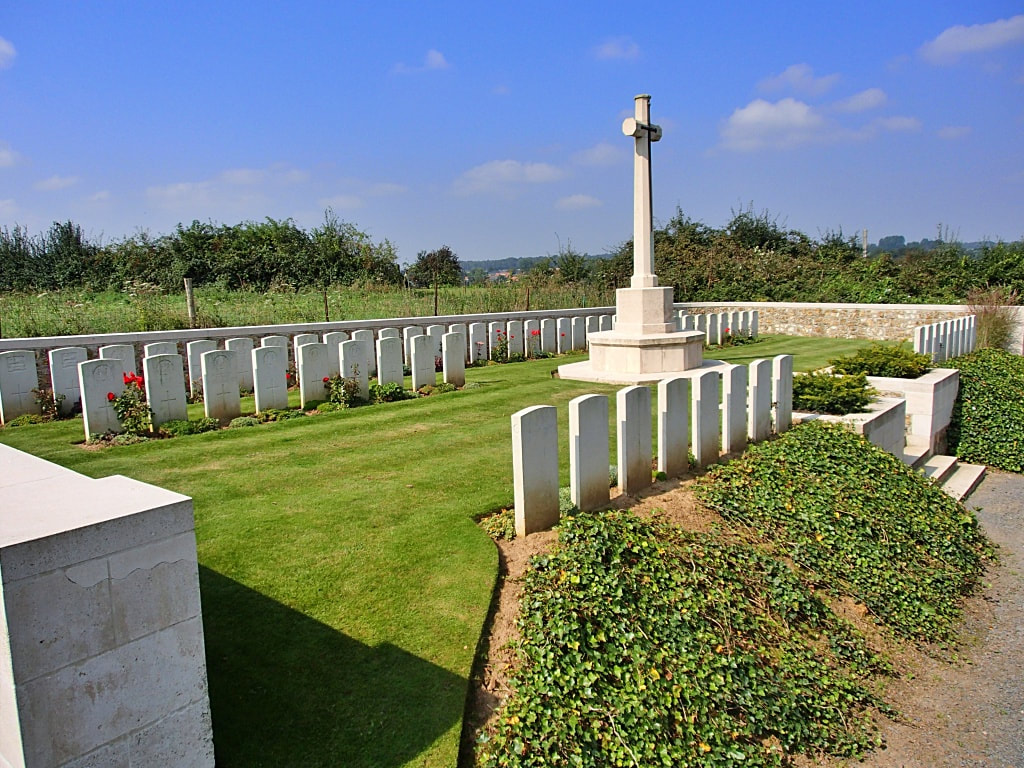 Vaux-Andigny is a village in the Department of the Aisne between St Quentin and Le Cateau. The British Cemetery is a little south-east of the village on the road to Mannevret.

Vaux-Andigny was captured by American and British troops in October 1918.

The British Cemetery originally contained British and (in a separate plot) German graves, but after the Armistice, the German graves were removed and the 35 British graves from the Communal Cemetery Extension were brought in.

The cemetery covers an area of 191 square metres and is enclosed on three sides by a low sandstone wall. 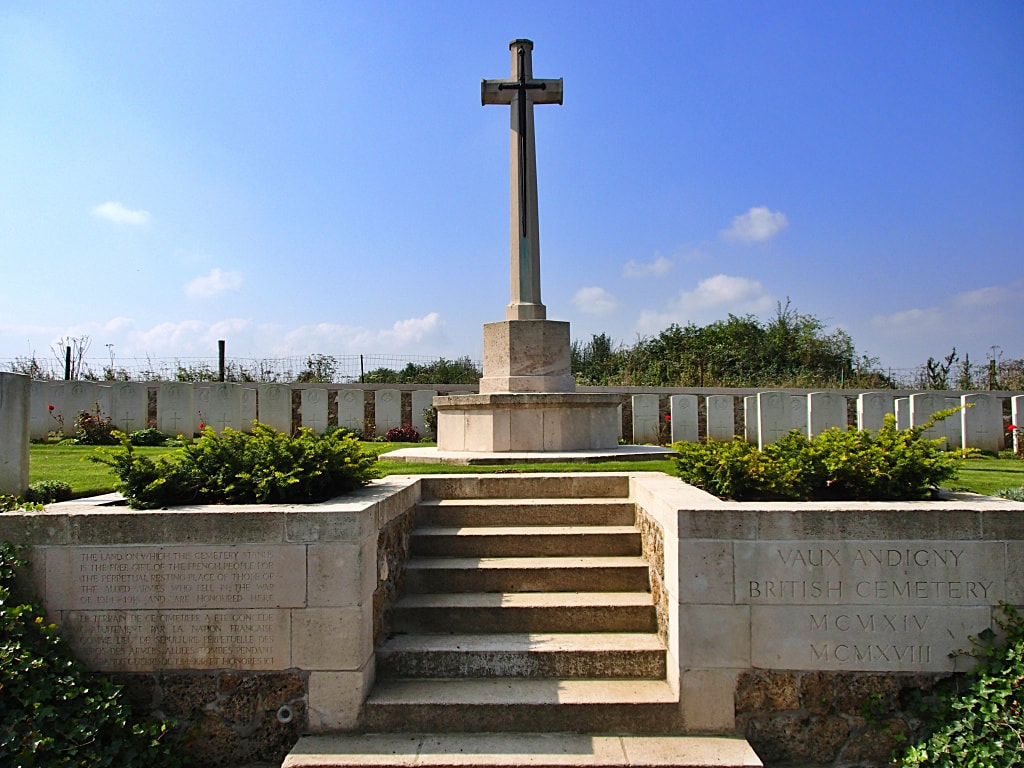 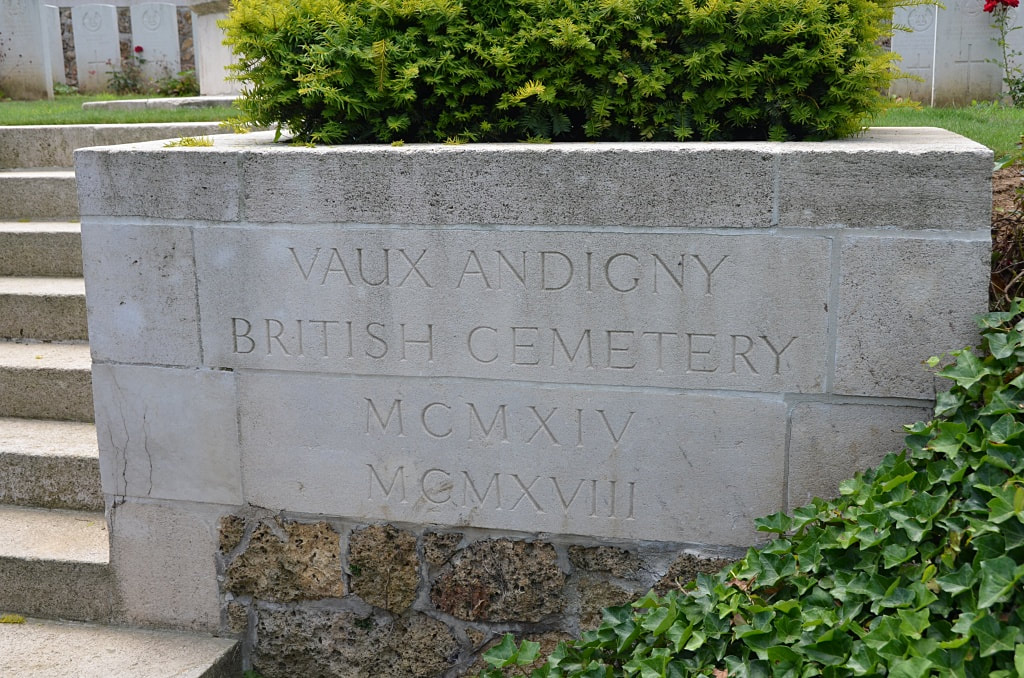 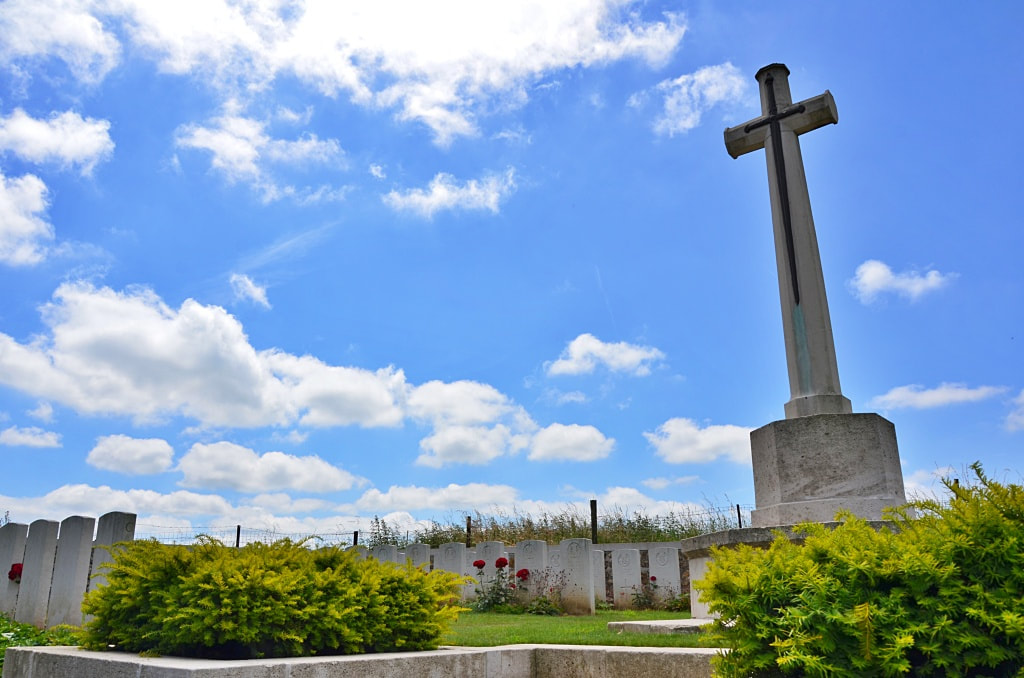 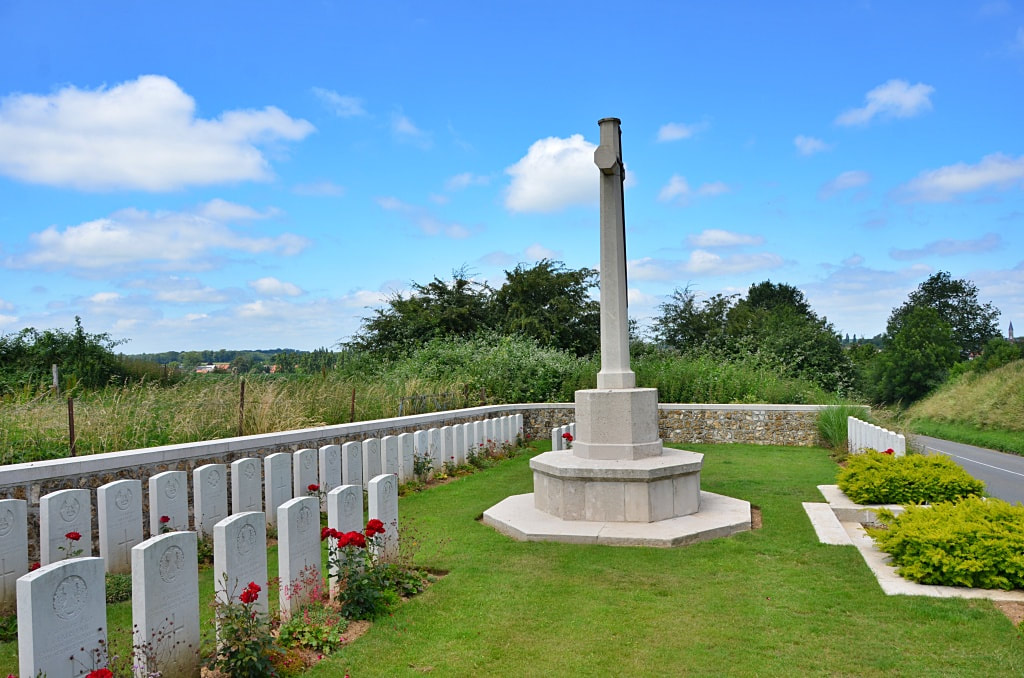 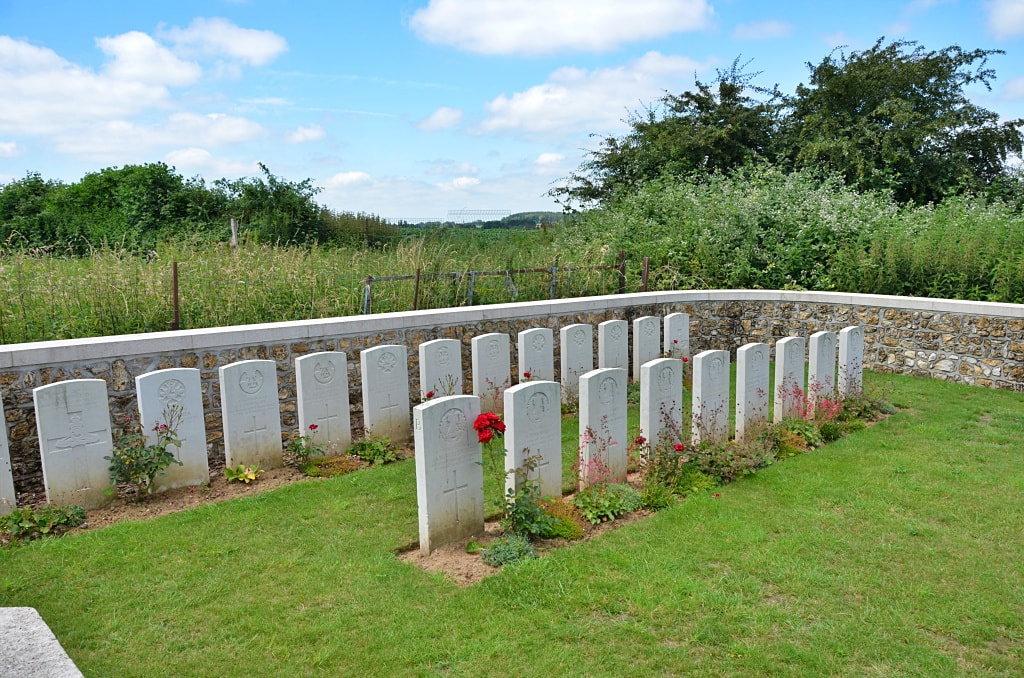 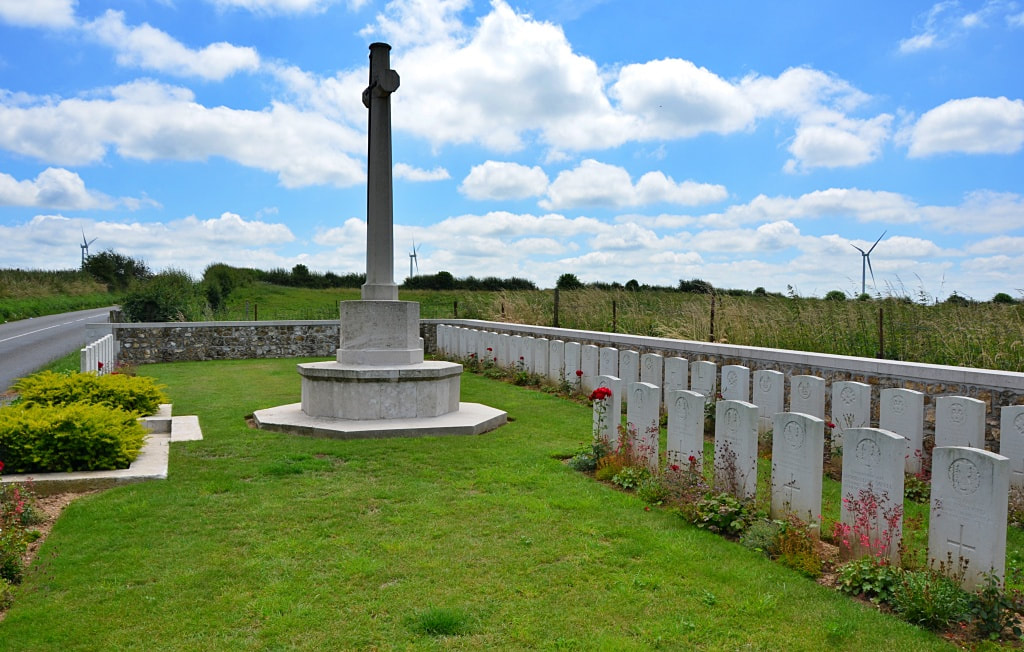 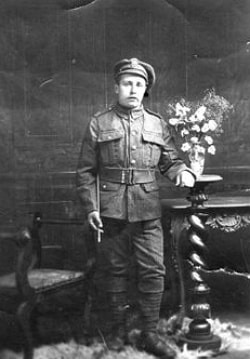 Son of James Beat, of Dunham-on-Trent, Newark, Notts, and the late Harriet Beat. His brother Alec also fell and he is buried in Dranoutre Military Cemetery in Belgium. 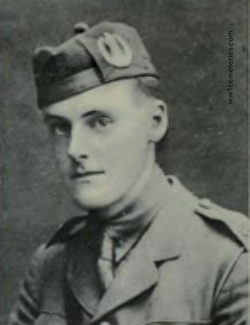 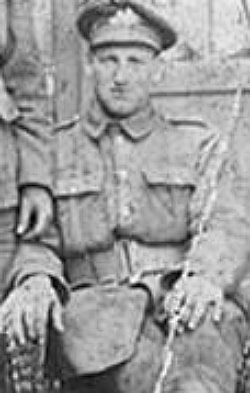 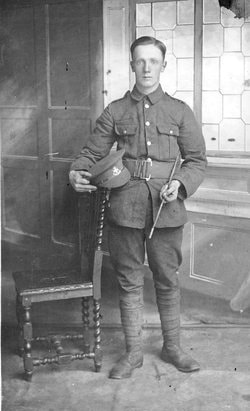 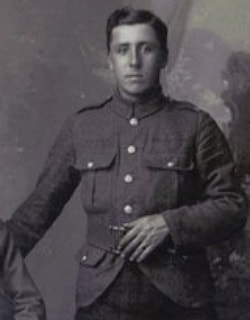 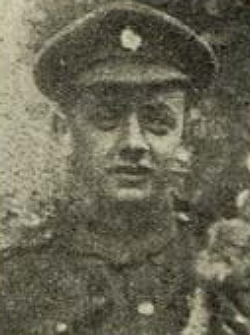