Béhencourt Churchyard lies on the D115 which can be found off the D929 approximately 6 miles north of Corbie.

The easiest route is via Amiens, around 10 miles west from Corbie. 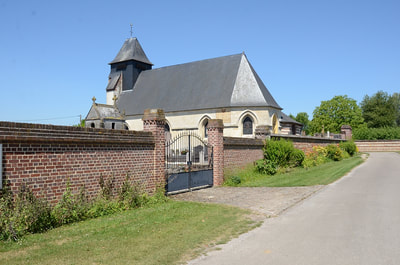 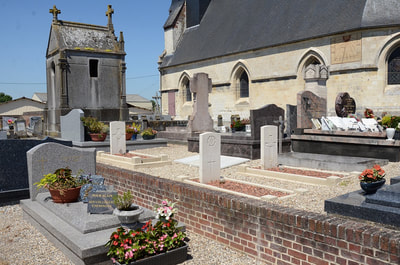 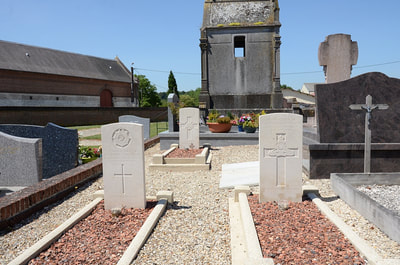 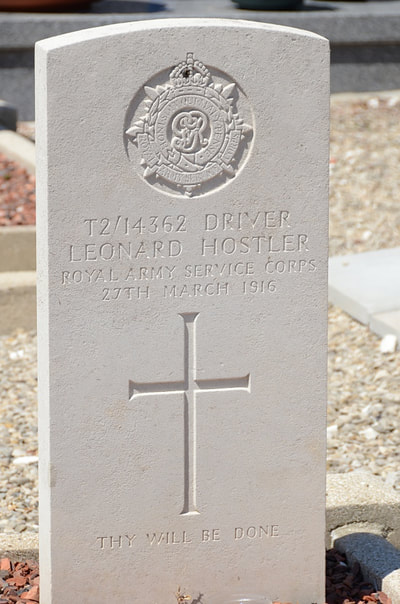 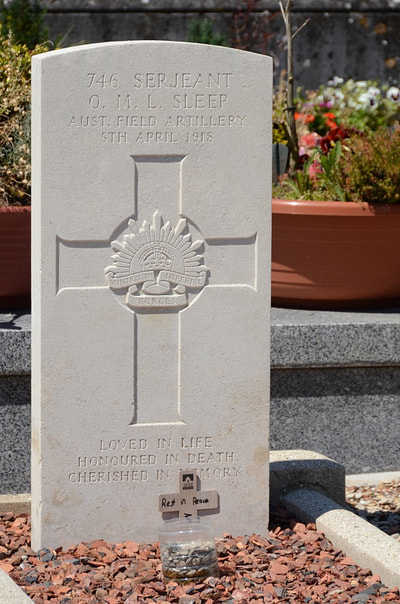 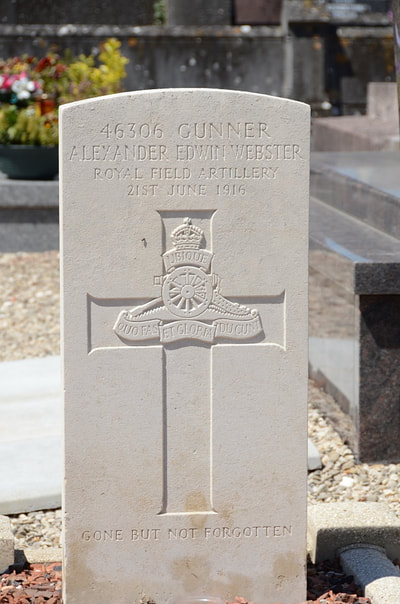