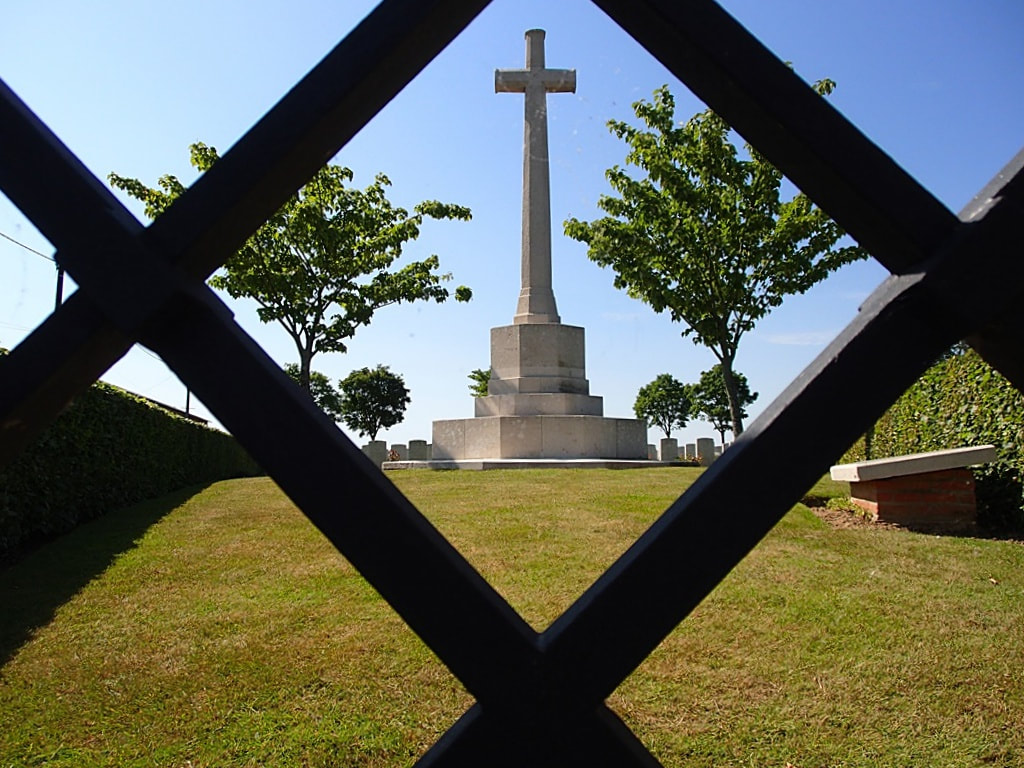 Berles-au-Bois is about 15 kilometres south-west of Arras and 3 kilometres south of the main road from Arras to Doullens (N25). The Cemetery lies at the north-west end of the village on the road leading to Bailleulmont.

The village of Berles-au-Bois remained in British hands from the summer of 1915, when it was taken over from French troops, until the end of the War; but it suffered at times from severe shelling.

The village was later "adopted" by the County Borough of Wolverhampton.

Berles New Military Cemetery was begun by fighting units in January 1917, when the Churchyard Extension was closed; it was used until April 1918.

The Cemetery covers an area of 972 square metres. 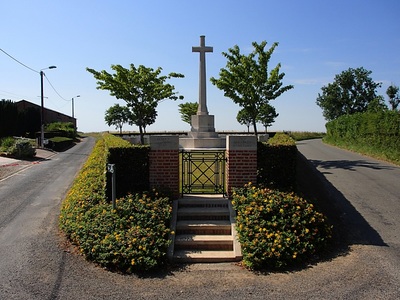 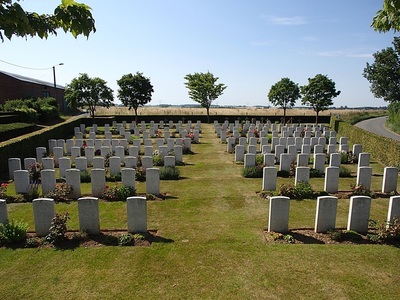 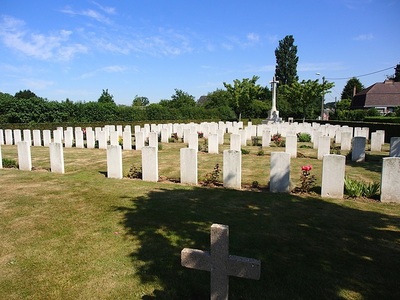 An extract from "The London Gazette," No. 30122, dated 8th June, 1917, records the following:-"For most conspicuous bravery, determination and devotion to duty. Six enemy field guns having been captured, it was necessary to leave them in dug-in positions, 300 yards in advance of the position held by our troops. The enemy kept the captured guns under heavy fire. Maj. Lumsden undertook the duty of bringing the guns into our lines. In order to effect this, he personally led four artillery teams and a party of infantry through the hostile barrage. As one of these teams sustained casualties, he left the remaining teams in a covered position, and, through very heavy rifle, machine gun and shrapnel fire, led the infantry to the guns. By force of example and inspiring energy he succeeded in sending back two teams with guns, going through the barrage with the teams of the third gun. He then returned to the guns to await further teams, and these he succeeded in attaching to two of the three remaining guns, despite rifle fire, which had become intense at short range, and removed the guns to safety. By this time the enemy, in considerable strength, had driven through the infantry covering points, and blown up the breach of the remaining gun. Maj. Lumsden then returned, drove off the enemy, attached the gun to a team and got it away." 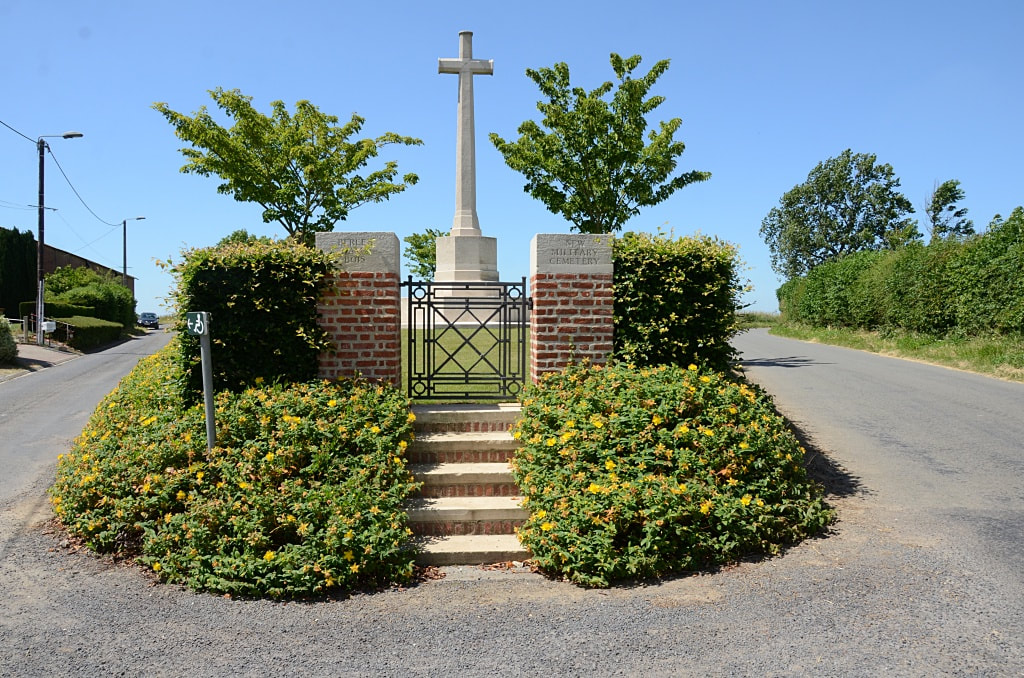 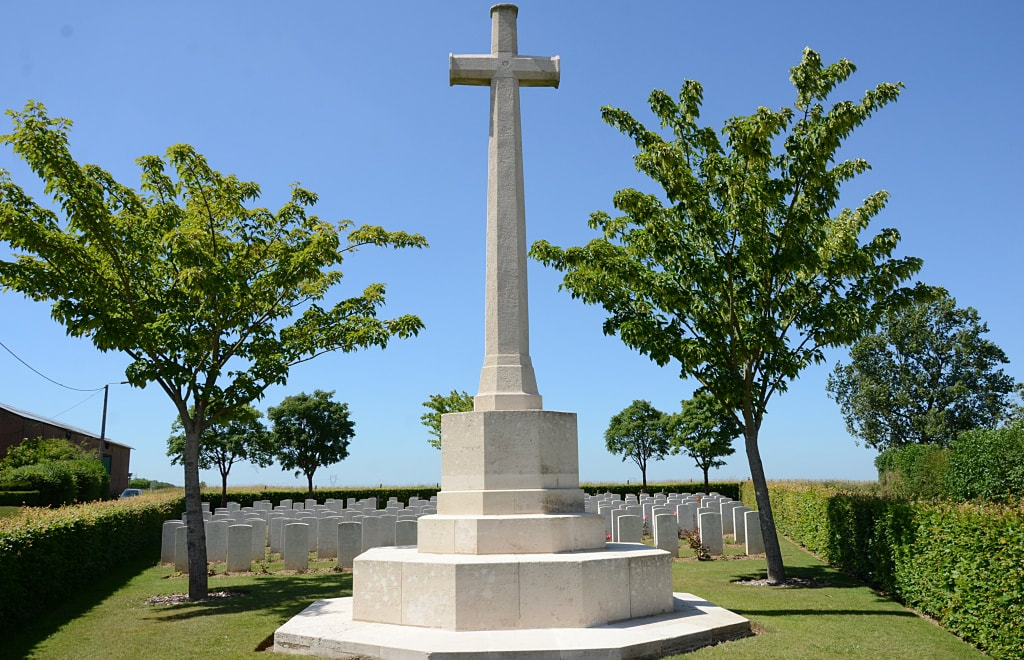 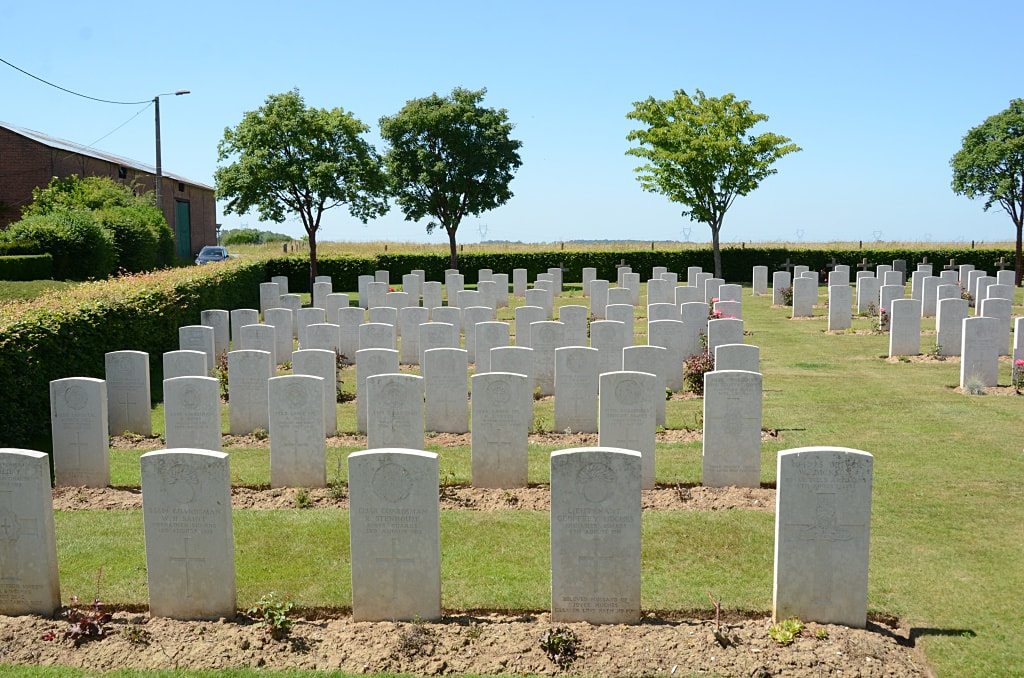 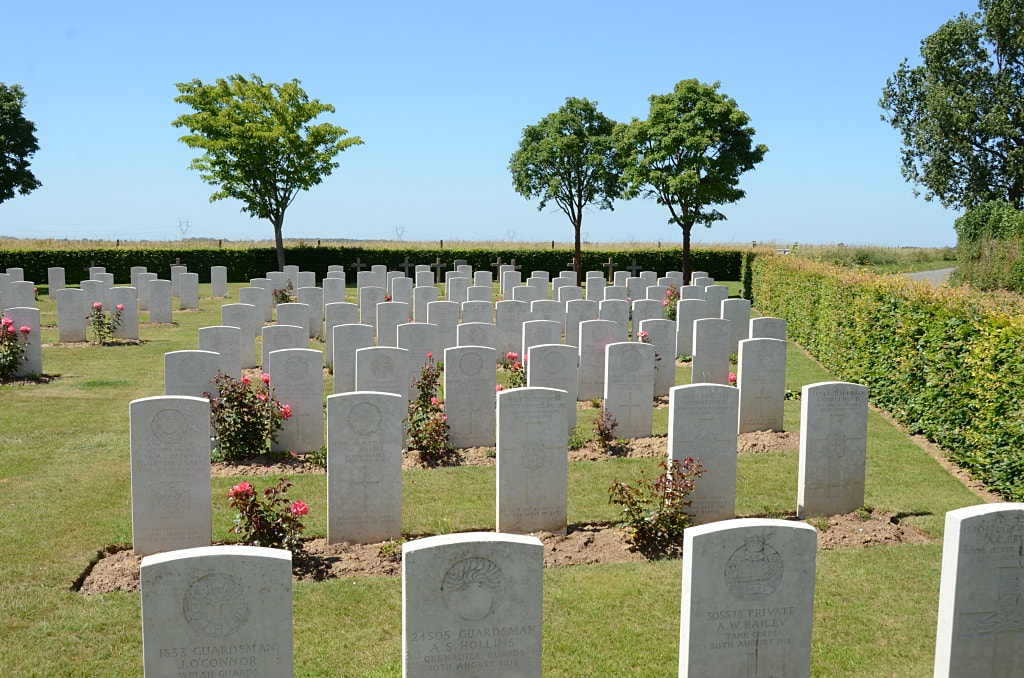 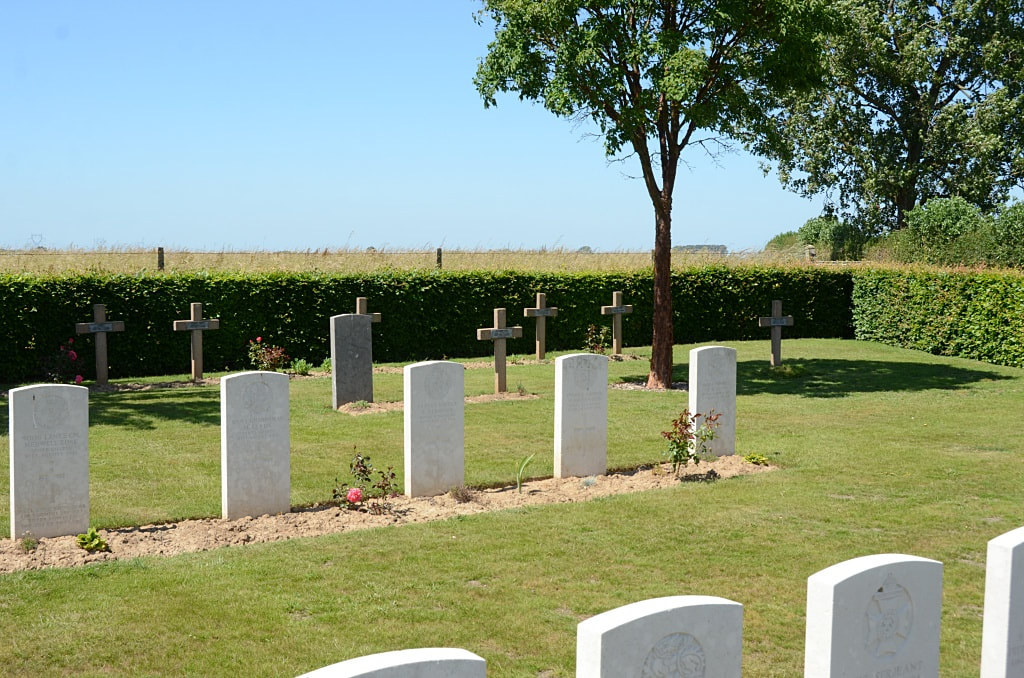 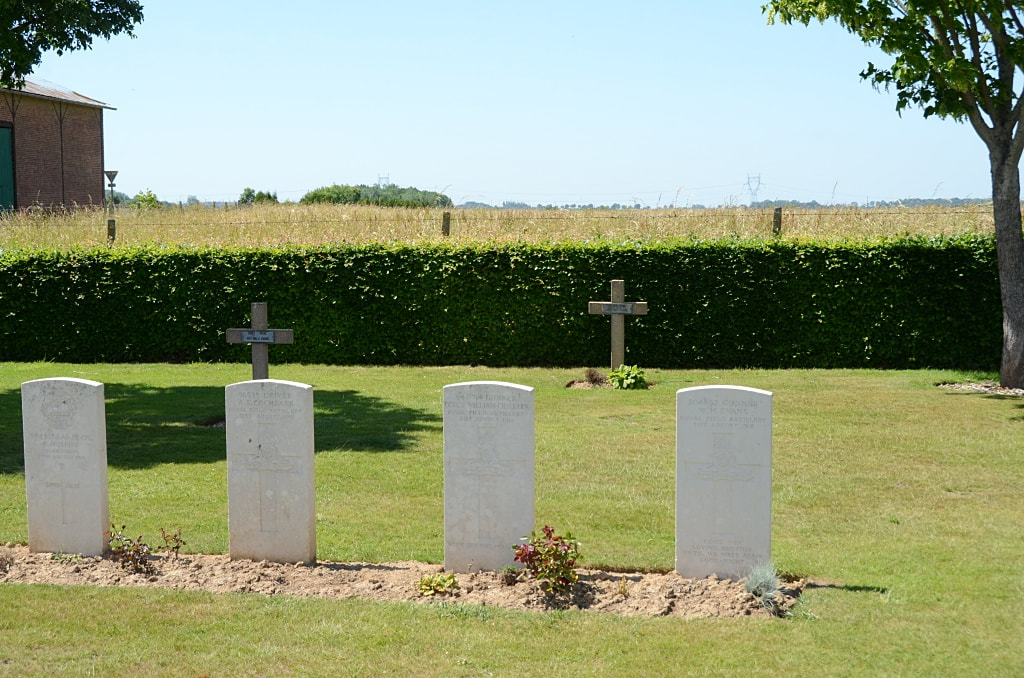 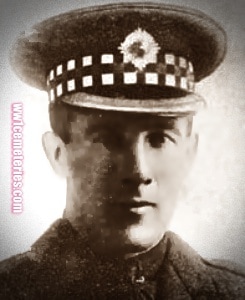 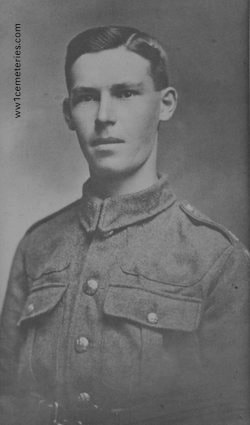 Son of John Gardner, of 16, Fountain St., Ulverston and the late Mary Gardner.

His headstone bears the inscription "Ever Remembered By Father And Sister, Ulverston" 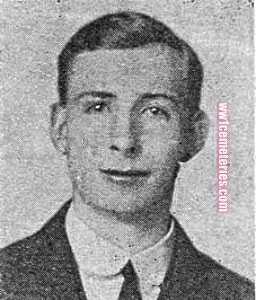 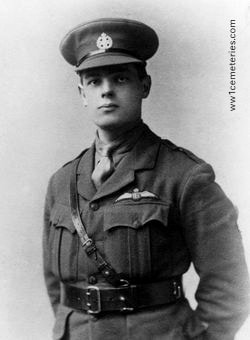 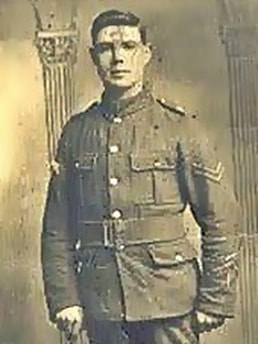 Son of George and Ellen Lucy May, of Boorley Green, Botley, Hants. 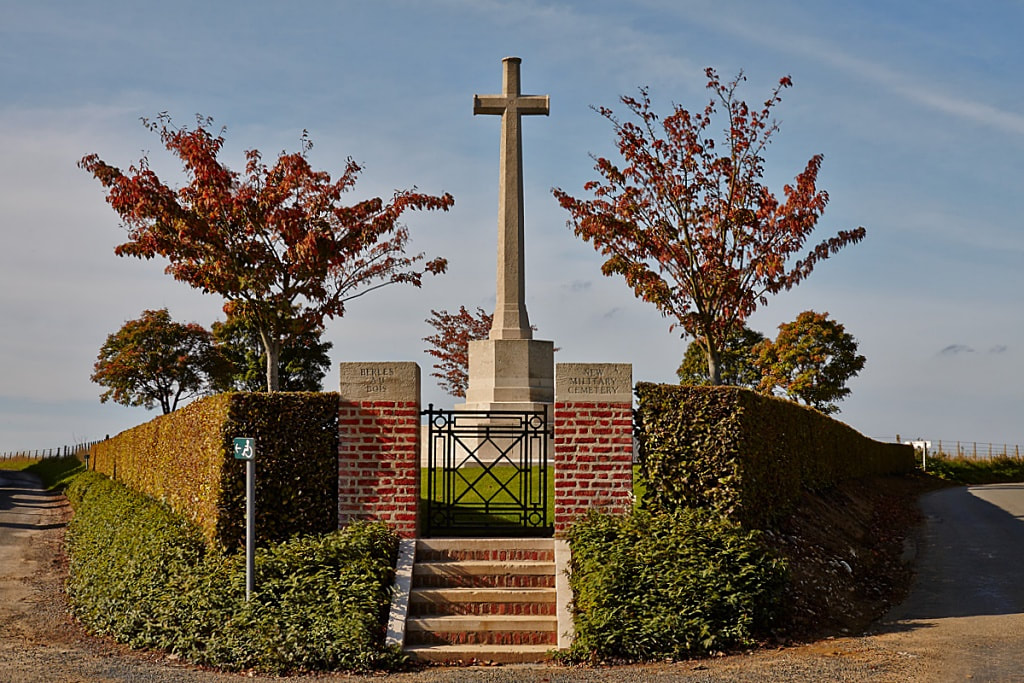 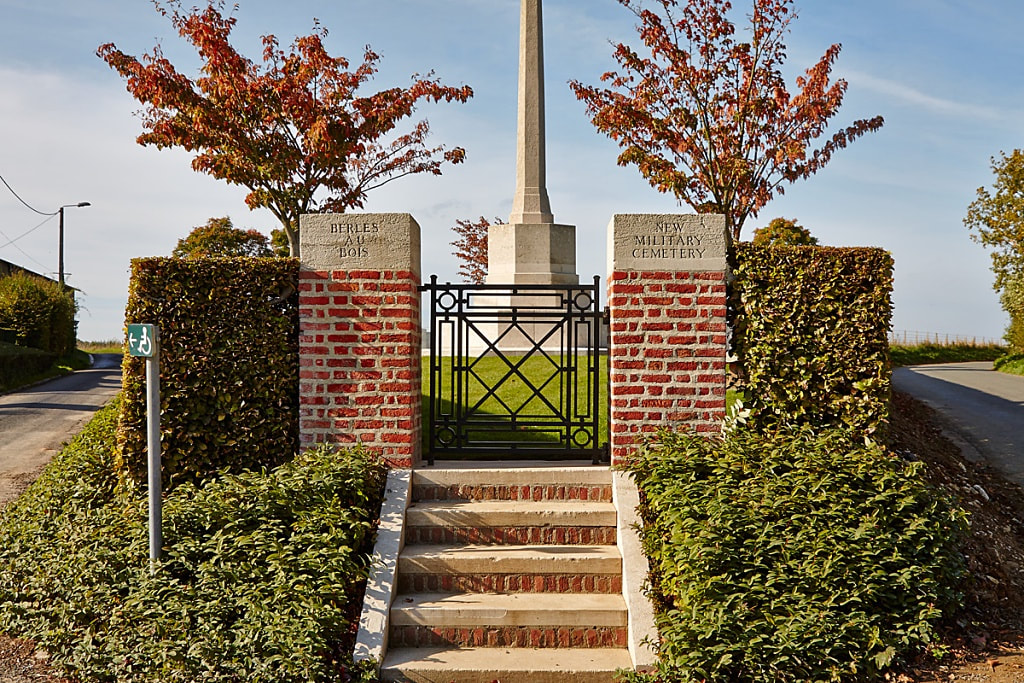 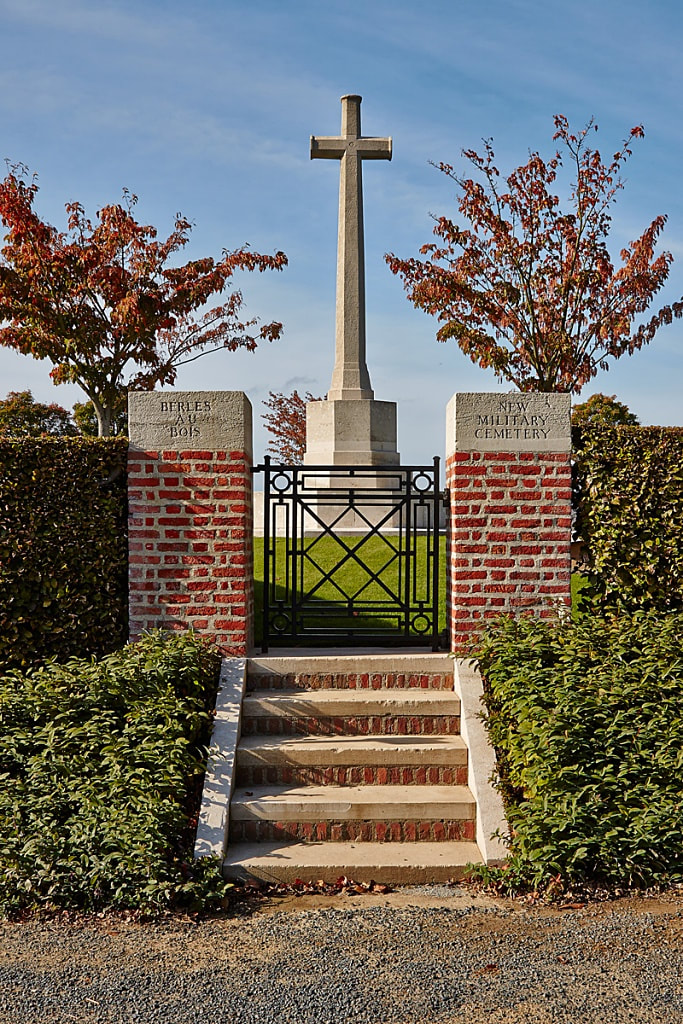 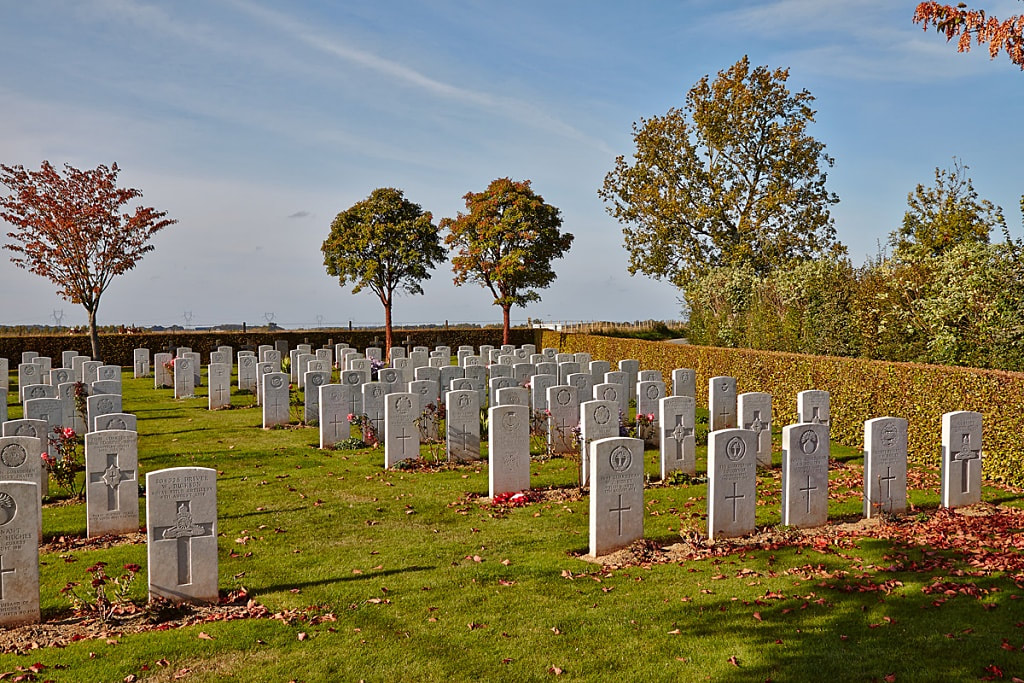 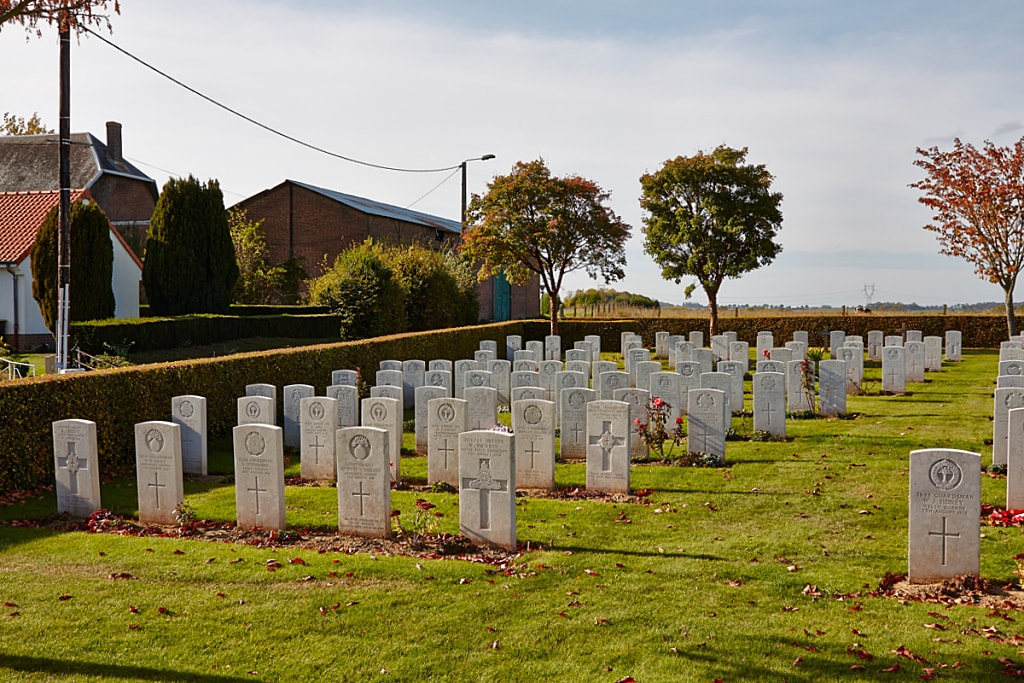 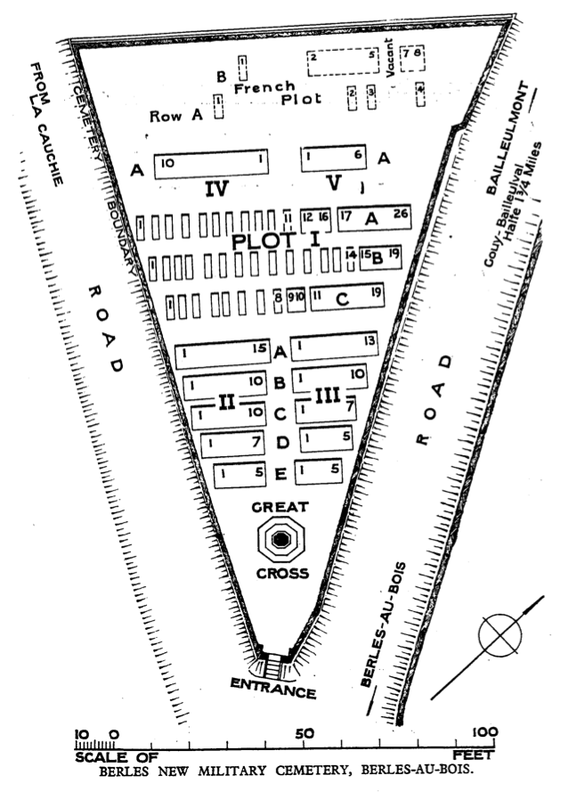 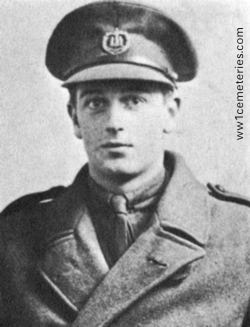 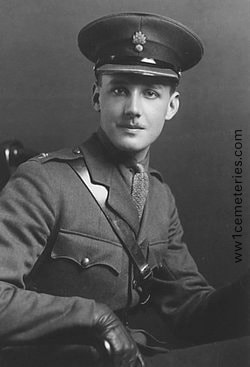 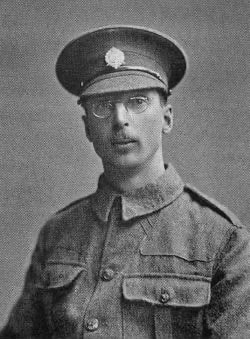 Son of John and Emma Smith, of Fenton, Stoke-on-Trent.

The information below supplied by 'The Ellesmerian Club', the alumni organisation for Ellesmere College where Philip was a pupil.
​
​
Philip Sydney Smith, born 10th November 1888, was one of twenty three new boys admitted to Ellesmere College in May 1902. He boarded until December 1904 during which time he participated fully in all aspects of college life, starting off by playing rugby and cricket in his first year.

He was placed in the ‘Heywood’ dormitory and would have known Alan Haydon, Edward Owen, Douglas Simpson, George Ginders, Thomas Nash and Richard Packer very well as they all shared the same living accommodation. Like Philip, they all died on active service during the conflict.

In the summer of 1903, he won the 220 Yards Consolation Race in the ‘Under 15’ age category. A year later, he swam his five lengths in cricket flannels which qualified him for his swimming certificate and allowed him to go boating on Whitemere. He is recorded to have paid his one shilling (five pence in today’s money) subscription to the Officer Training Corps Band as Drummer Smith. He demonstrated his prowess as a proficient shot having been classified as ‘very good’ in the class shooting tests on the range in 1904.

In July 1903, he was successful in the Preliminary Oxford Local Examinations passing Religious Knowledge, English History, English, Geography, French, Euclidian Maths and Drawing. As a Junior candidate in the following year he was also successful in Arithmetic and Biology. He was a founder member of the Vth and VIthForm Debating Society in February 1904.

After he left Ellesmere it is highly likely that he joined his mother and sister for a time in running the family business. His father, John, had been a Pawnbroker, in Stoke on Trent, until his death in early 1898 and his widow, Emma had continued in the trade, adding the occupation of clothier to her business.

In the 1911 Census, Philip was recorded as still living at home with his family, but his mother had died in the summer of 1908. His eldest sister, Lucy Emma, was now the head of the family, whilst earning her living as a postal clerk. Philip himself was a bank clerk.

Sometime before 1914 Philip moved south, quite possibly with his elder brother, Arthur, to Middlesex.

He enlisted in the 2/5th City of London Regiment, London Rifle Brigade and became Private smith, Service No: 2315 (later to be 301476). He spent his early months training in East Anglia before the battalion moved to France on 25th January 1917. Less than six weeks later, on Sunday 4th March 1917, Philip was killed. He was one of 679 Allied servicemen who lost their lives that day.

The circumstances were recorded: “He was coming from the observation post down the trench when a trench mortar shell fell near, killing him instantly.”

He was buried at the Berles New Military Cemetery and the college motto ‘Pro Patria Dimicans’ is inscribed on his headstone. His memory is commemorated on the war memorials at Christ Church, Fenton at Ellesmere College and on his parents’ grave in Fenton Cemetery.

Philip left his British War and Victory Medals and his effects to his brother, Arthur, who was living at Harrow-on-the-Hill, Middlesex and earning his living as a pawnbroker.