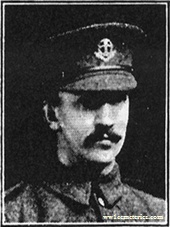 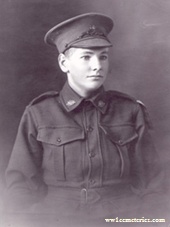 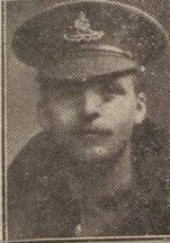 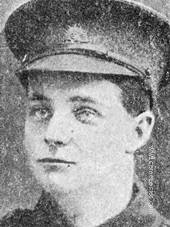 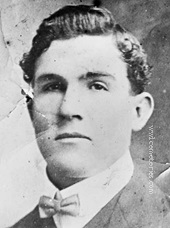 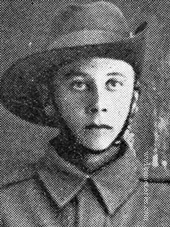 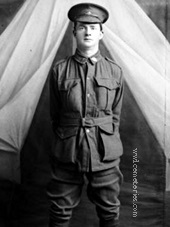 From Culcairn, NSW. A 22 year old farm labourer prior to enlistment on 8 February 1916,
he embarked for overseas with the 19th Reinforcements from Melbourne on 1 August 1916 aboard HMAT Miltiades. He was killed in action on 11 February 1917 near Mametz, France 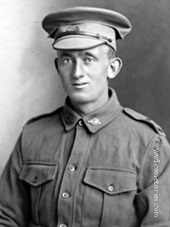 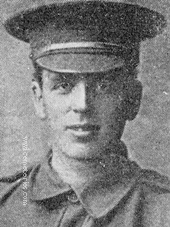 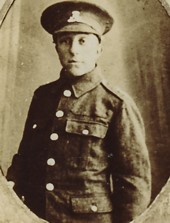 Born in 1892 he was a resident of Preston, Lancashire 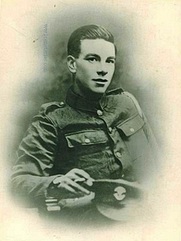 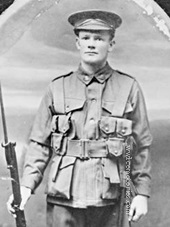