Berteaucourt-les-Dames is a village and commune in the Department of the Somme, some 24 kilometres north-north-west of Amiens. It lies in the valley between St. Léger-lès-Domart in the west and Pernois in the east. The Churchyard, on the northern side of the village on the Rue Jean Vasseur, contains three soldiers of the Great War. 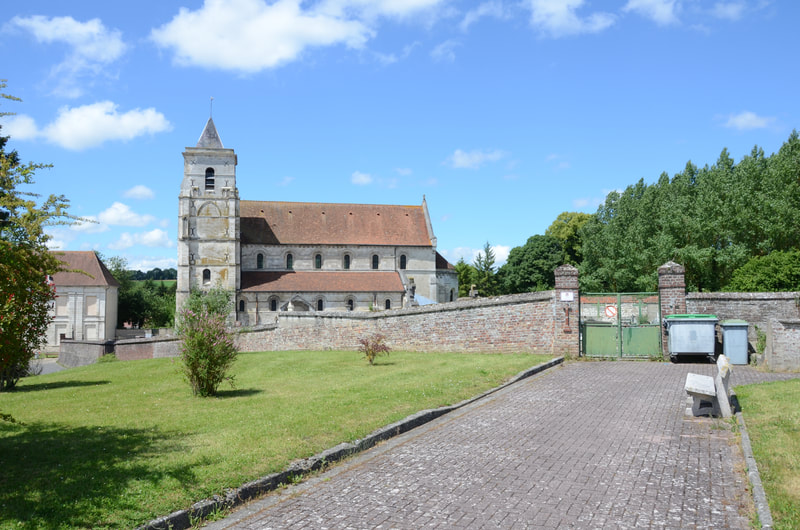 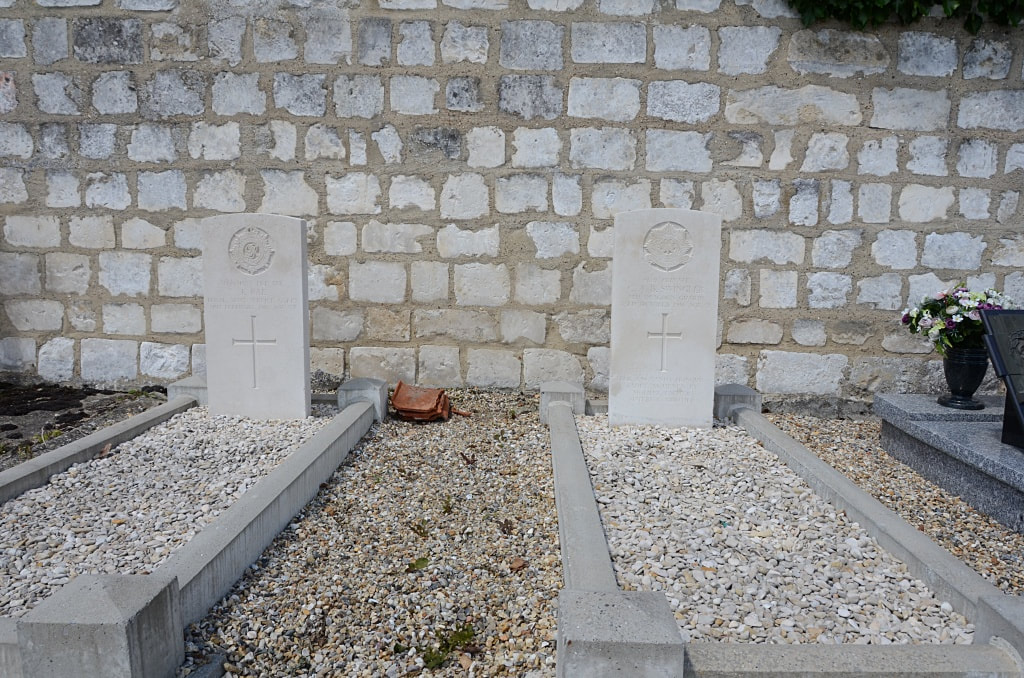 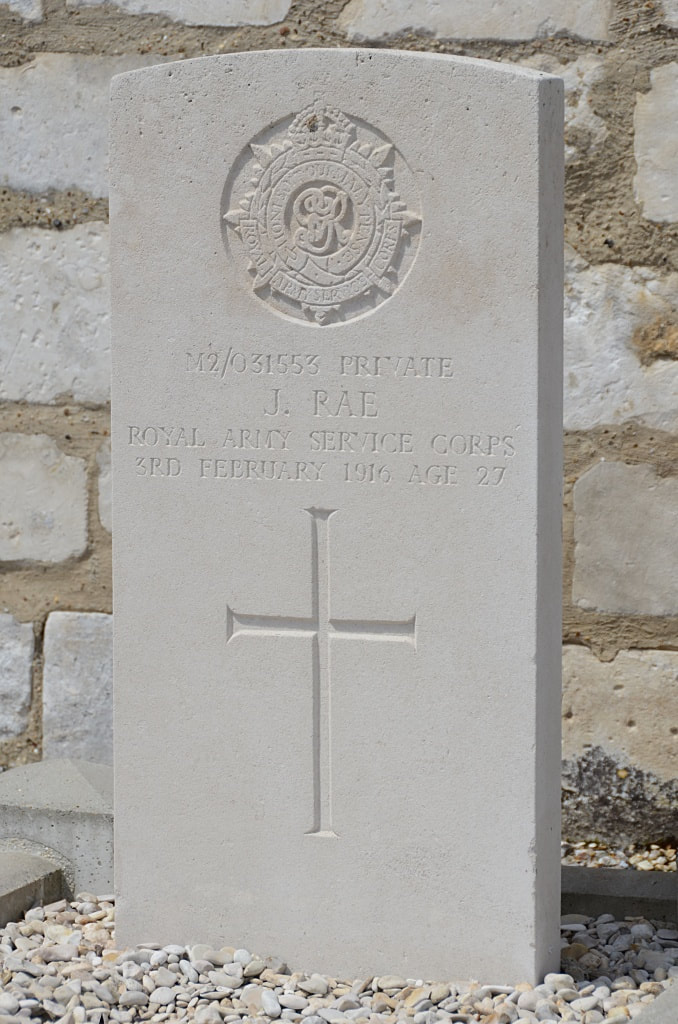 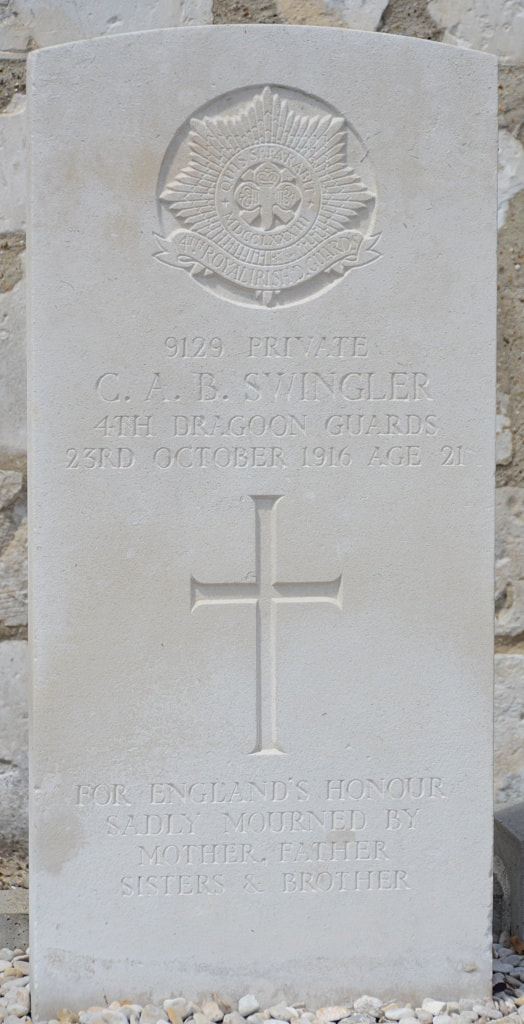 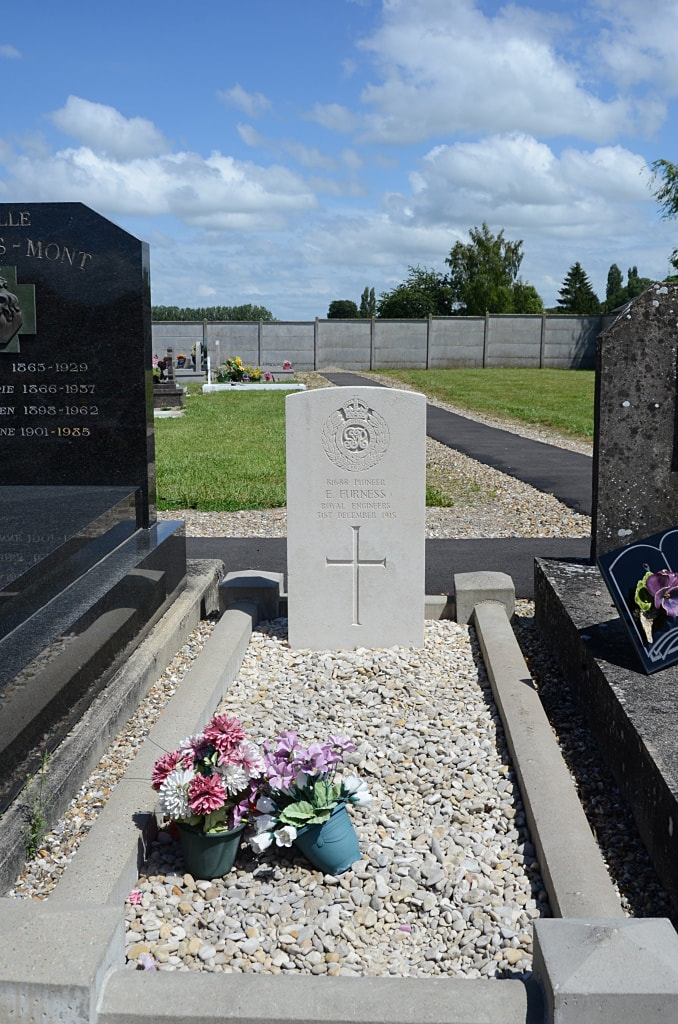 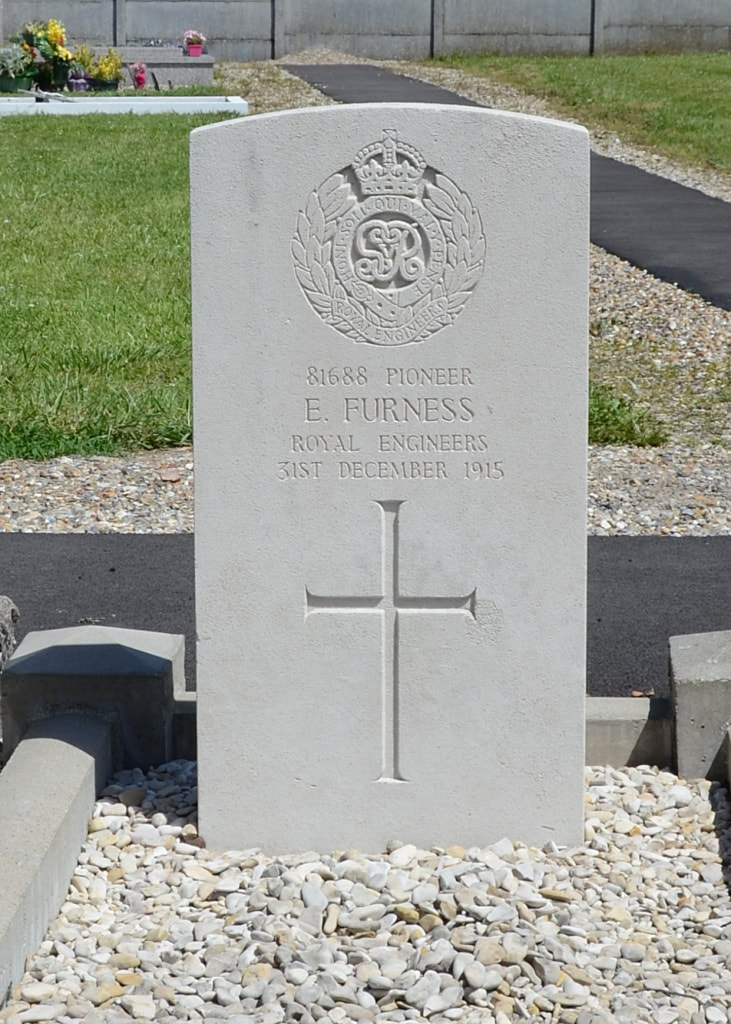 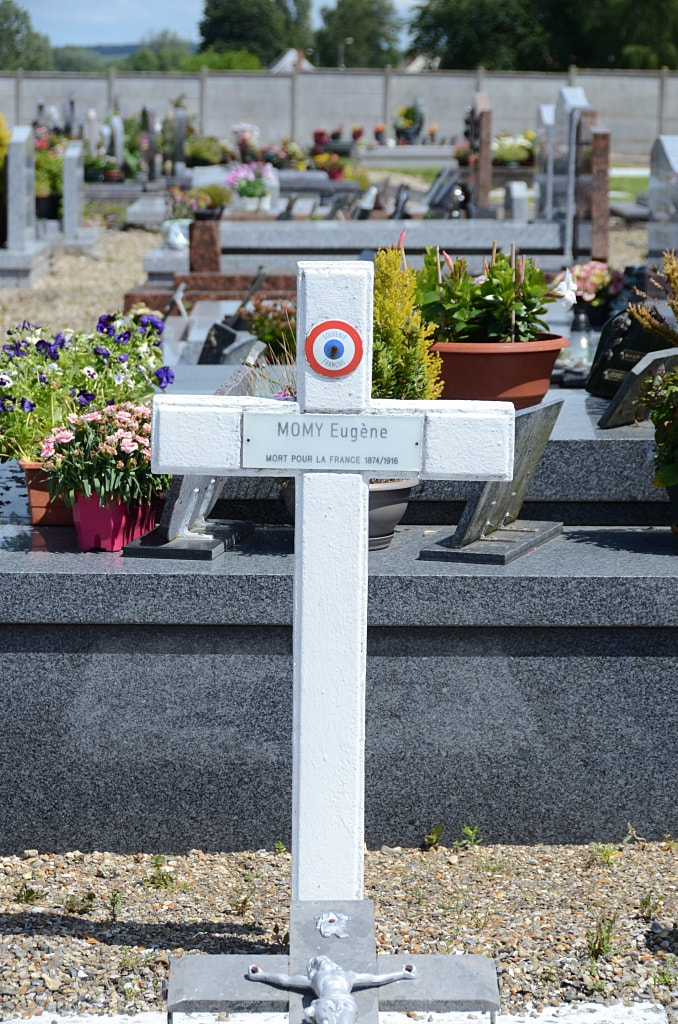 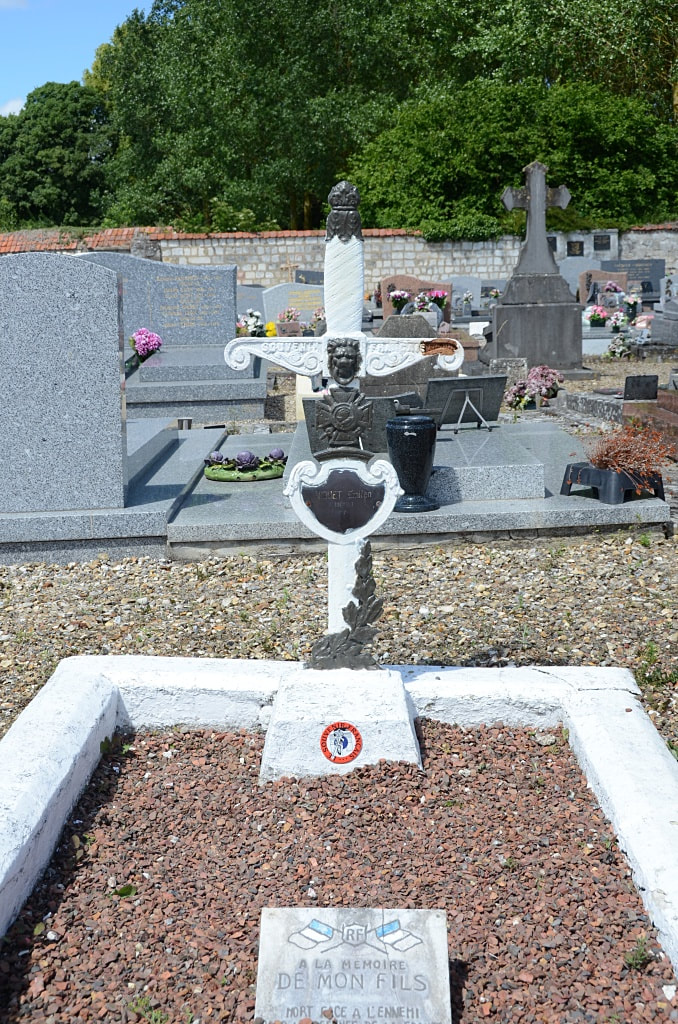 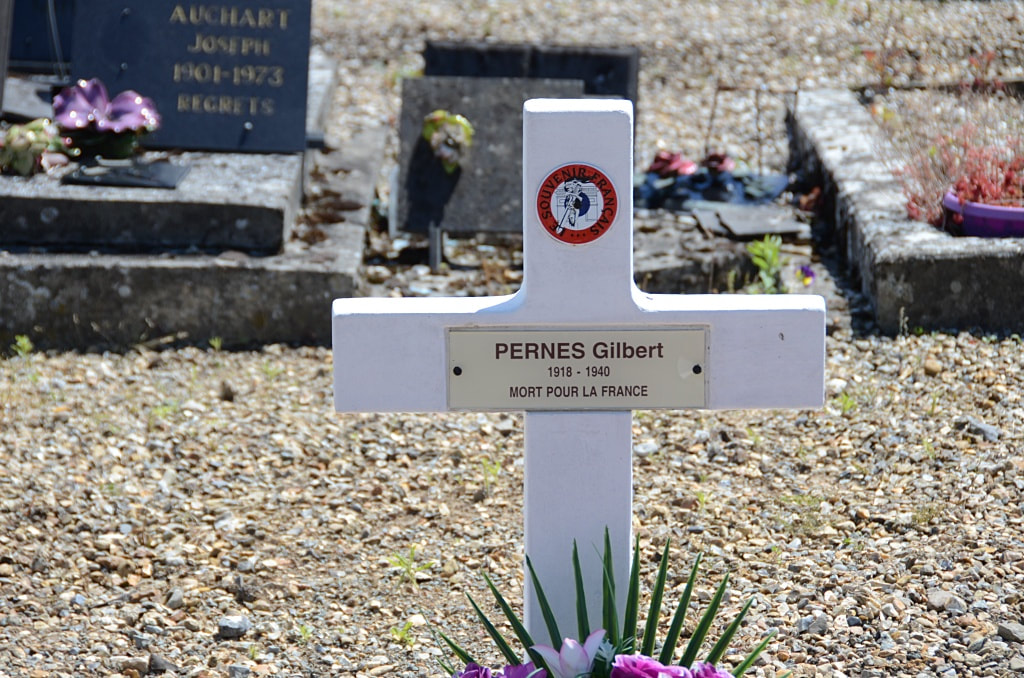