Bertrancourt is a village in the Department of the Somme.

Using the D919 from Arras to Amiens you will drive through the villages of Bucquoy, Puisieux, Serre-les-Puisieux and then Mailly-Maillet (approximately 25 kilometres south of Arras).

On arrival at Bertrancourt take the first turning left and continue for 300 metres. A signpost will be seen which will direct you right onto a small lane which continues straight to Bertrancourt Military Cemetery.

The cemetery was used by field ambulances in 1916 and 1917 and again by corps and divisional burial parties in the critical months of June, July and August 1918, when German advances brought the front line to within 8 kilometres of Bertrancourt.

There are 416 Commonwealth burials of the First World War in the cemetery. Many of the graves are of Yorkshire or Lancashire regiments. 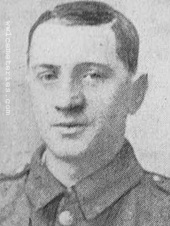 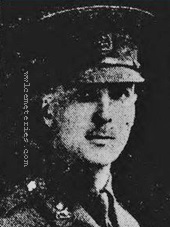 Son of Richard and Ellen Dart, of Liverpool. M.A. (Cantab.). 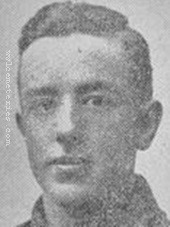 Son of Edward and Sarah Duckworth, of Oswaldtwistle, nr. Accrington. 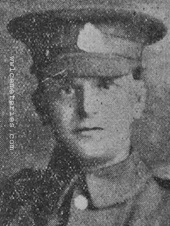 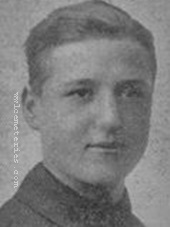 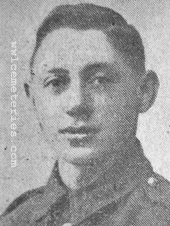 Son of Joseph and Sarah A. Greenwood, of 80 Peart Street, Burnley, Lancs. 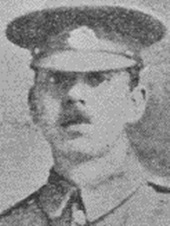 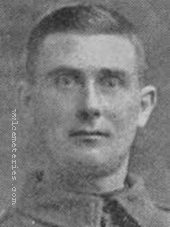 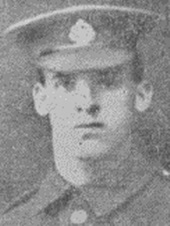 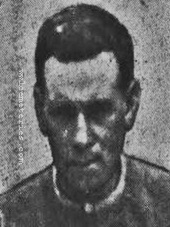 Formerly employed on the South Lancashire Tramways, prior to enlisting he was working as a Driver for Burnley Tramways. He lived at 25 Kyan Street, Burnley. 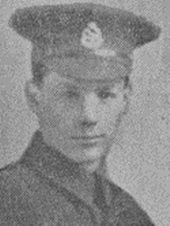 L/11710 Private, Alfred Thomas Ansted, 4th Bn. Royal Fusiliers, executed for desertion, 15th November 1916, aged 29. Plot 1. J. 12. Son of Mary Ann and the late Henry John Ansted, of 9, Wood End Cottages, Northolt, Middlesex.
Recalled from the Reserve,he arrived in France in February 1915, but in May 1916 went absent,for which a suspended sentence was imposed.  However, in August he again went absent from Guillemont on the Somme, having been warned for the trenches.  Some 2 months later, he surrendered to the Military Police at Corbie; & at trial claimed to have been unnerved by shellfire.  (Putkowski, pp 133-134) ​

251482 Private, William Murphey, 1st/5th Bn. Royal Scots, executed for desertion, 7th February 1917. Plot  2. A. 19. Son of Mrs. Jane Murphey, of Blackridge, West Lothian. A Kitchener volunteer, he deserted during a march towards the front, though still a considerable distance from the trenches.  (Putkowski, p. 161)​

27555 Private, John Taylor, 15th Bn. Lancashire Fusiliers, executed for desertion, 27th January 1917. Plot  2. A. 15. Husband of Gertrude Taylor, of 24, Mount St., Hulme, Manchester. He had seen considerable action on the Somme, but was under a suspended sentence of 5 years’ penal servitude imposed for quitting his post when he deserted.  (Putkowski, p. 159)
Pictures in gallery below © Johan Pauwels 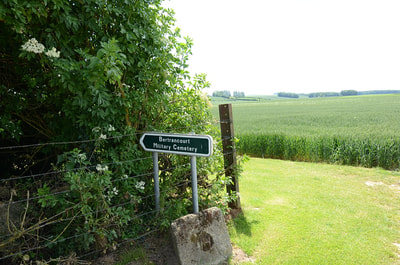 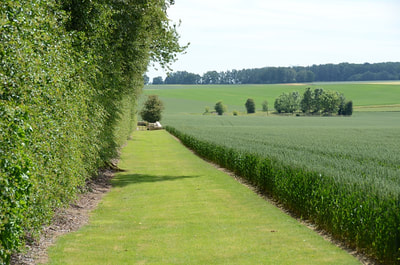 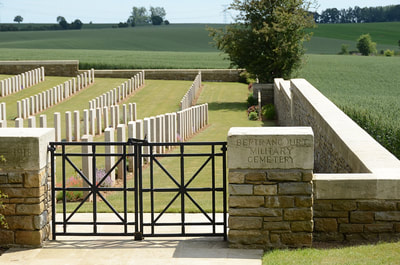 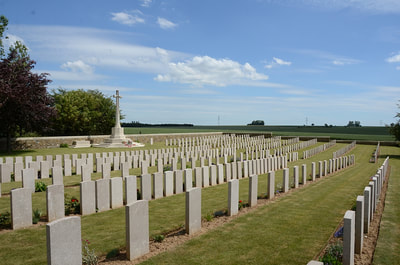 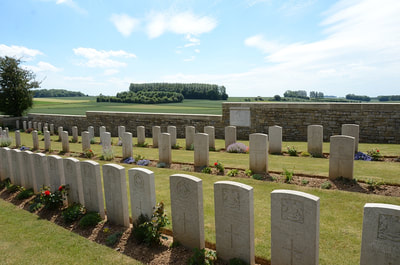 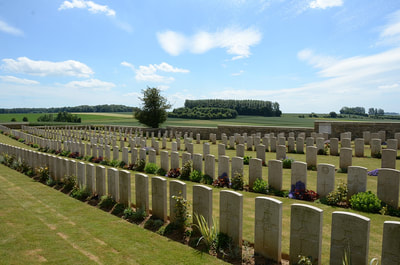 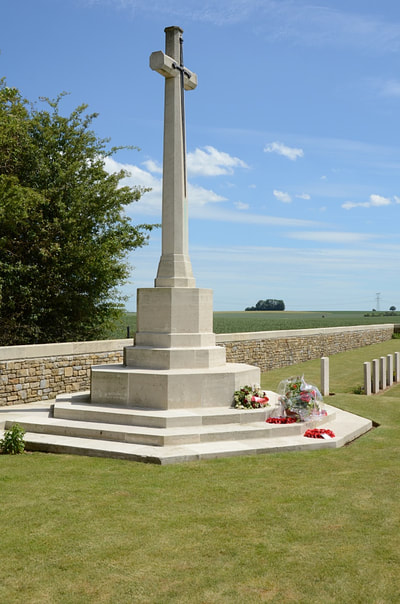 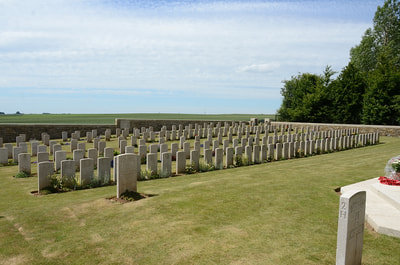 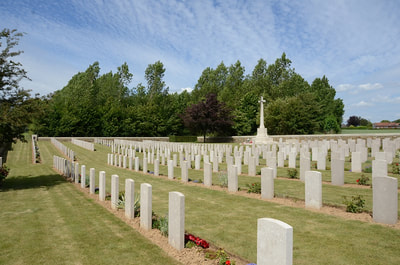