The village of Bertry is approximately 15 kilometres south-east of Cambrai. The Commonwealth War Graves are to be found in the north-eastern part of the Communal Cemetery, which is 200 yards along the railway line from the railway level crossing.

The 1st Gordon Highlanders were trapped and annihilated at Bertry on the 26th August, 1914; the village was occupied by the South African Brigade on the 9th October, 1918.

There are now over 60, 1914-18 war casualties commemorated in this site. Of these, a third are unidentified. Two graves were brought from an Extension on the South-West side, in which were also buried 18 German dead of October, 1918.

The plot covers an area of 177 square metres. 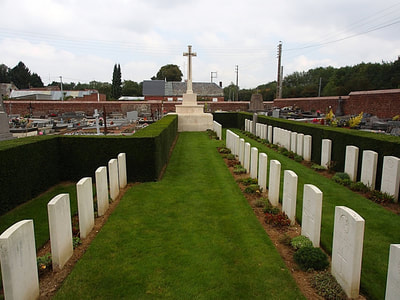 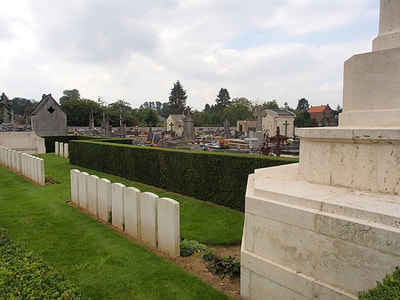 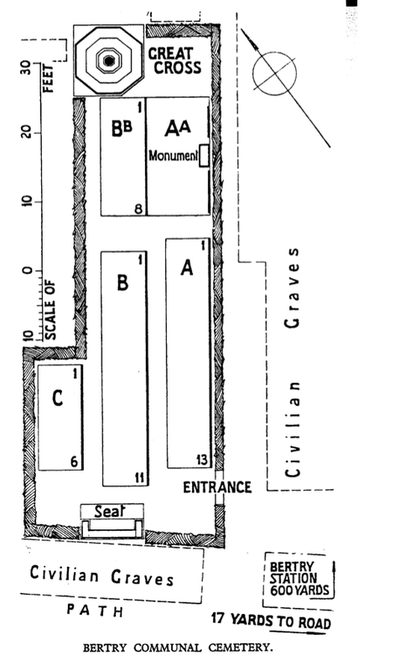 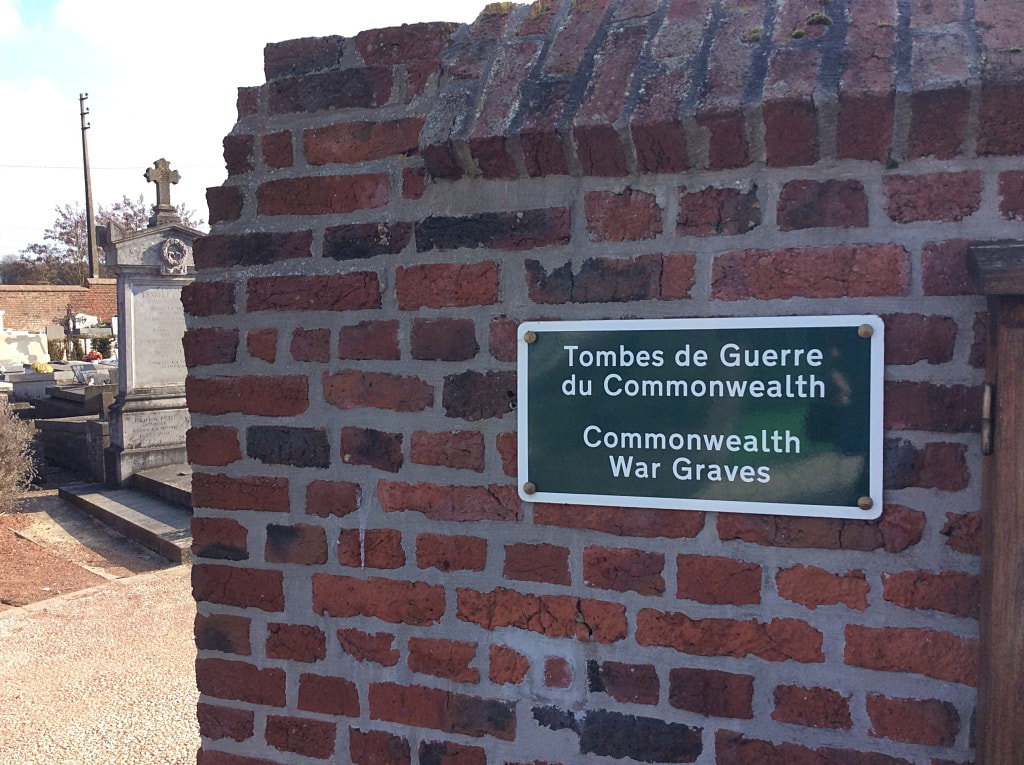 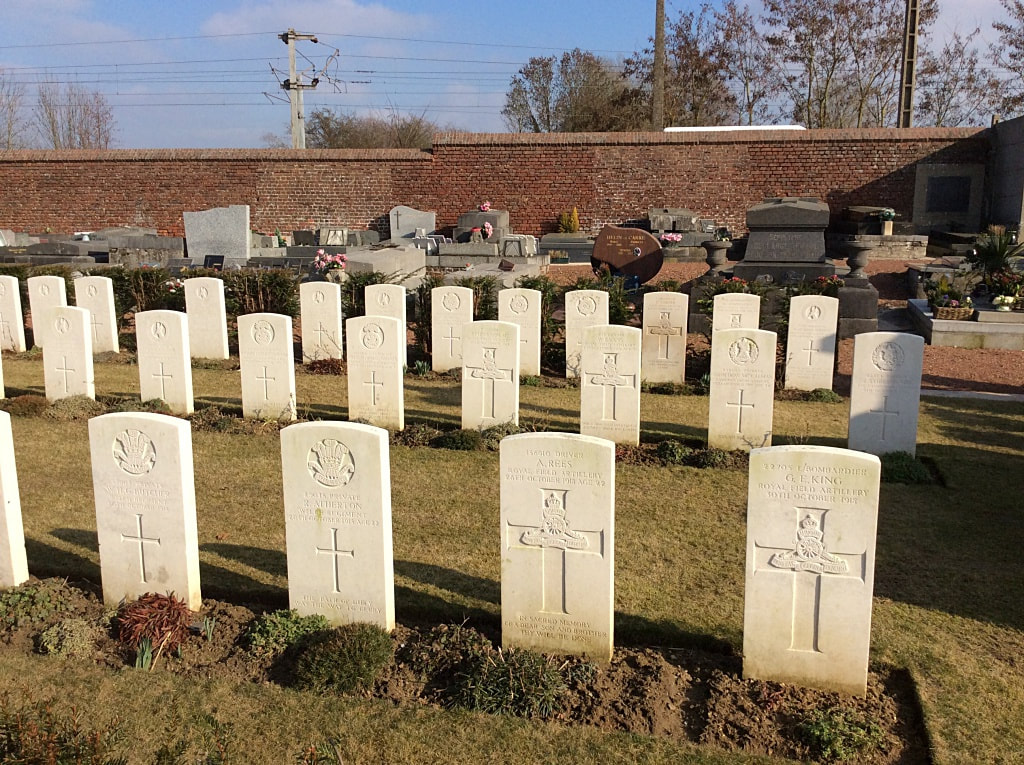 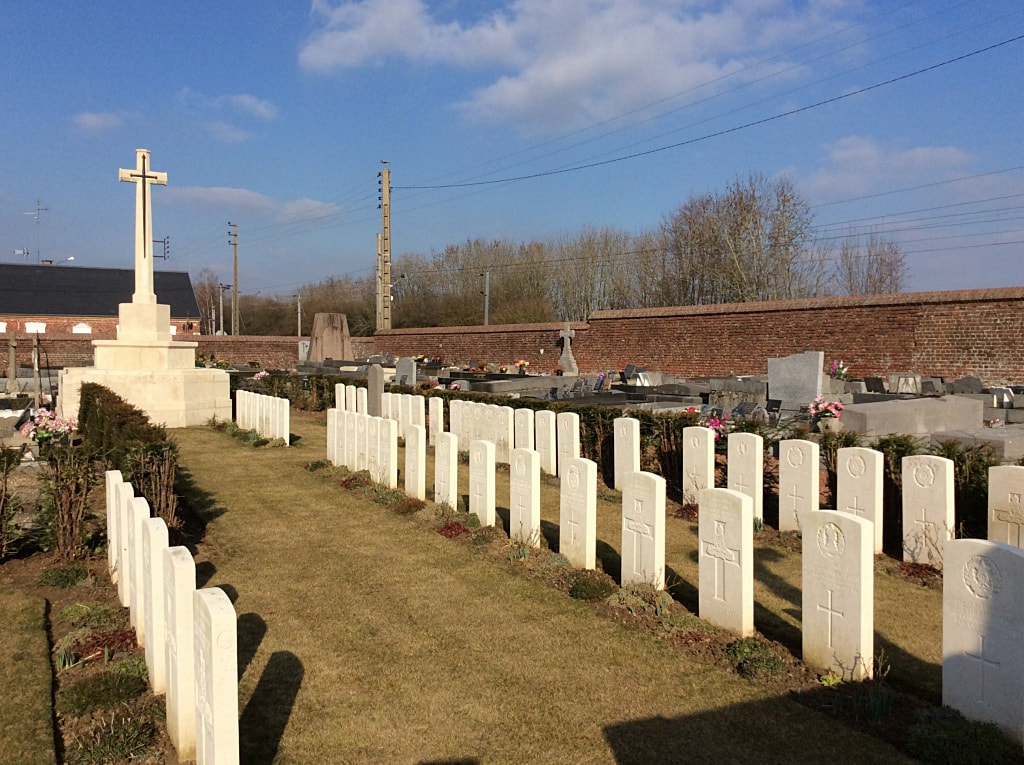 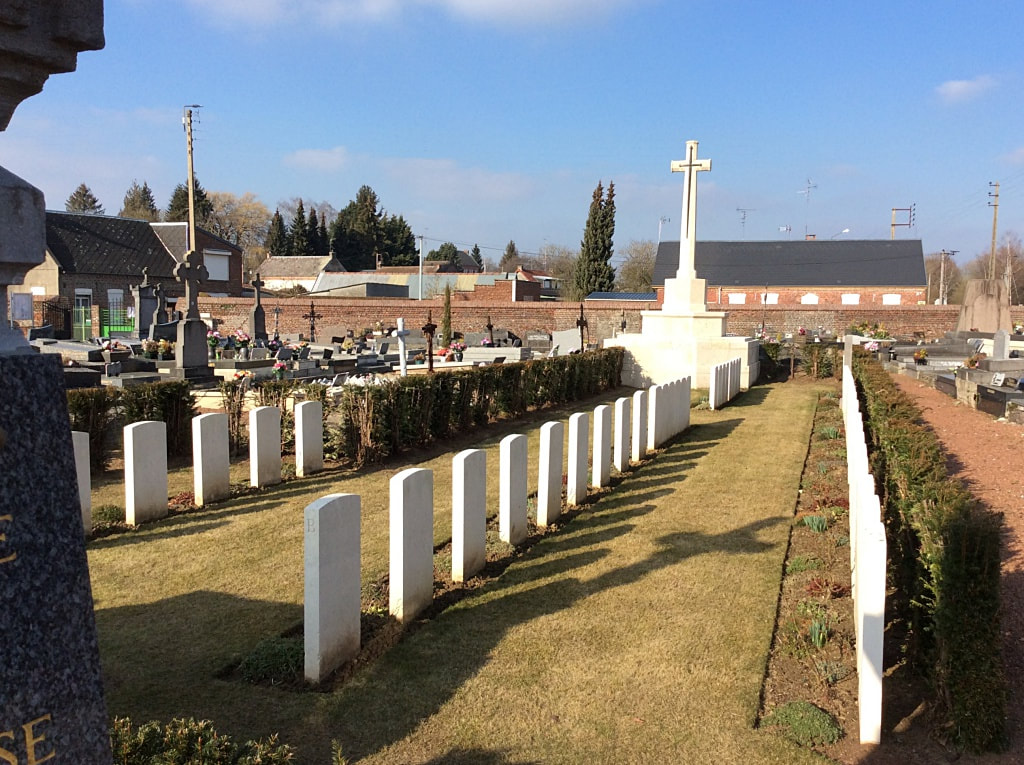 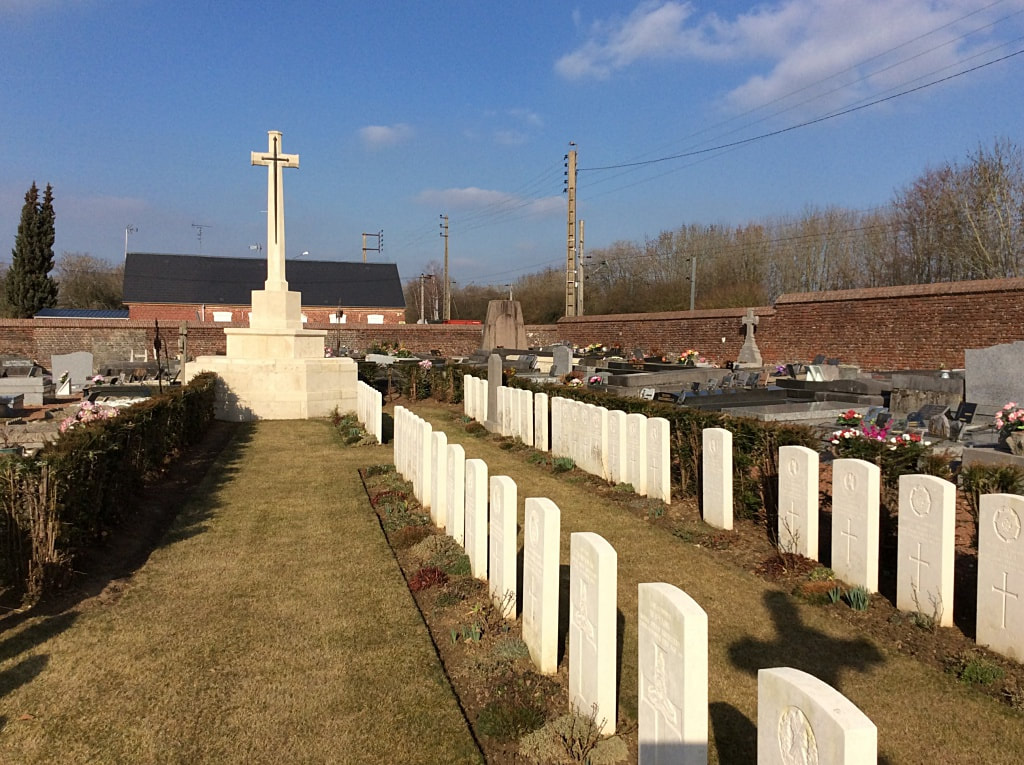 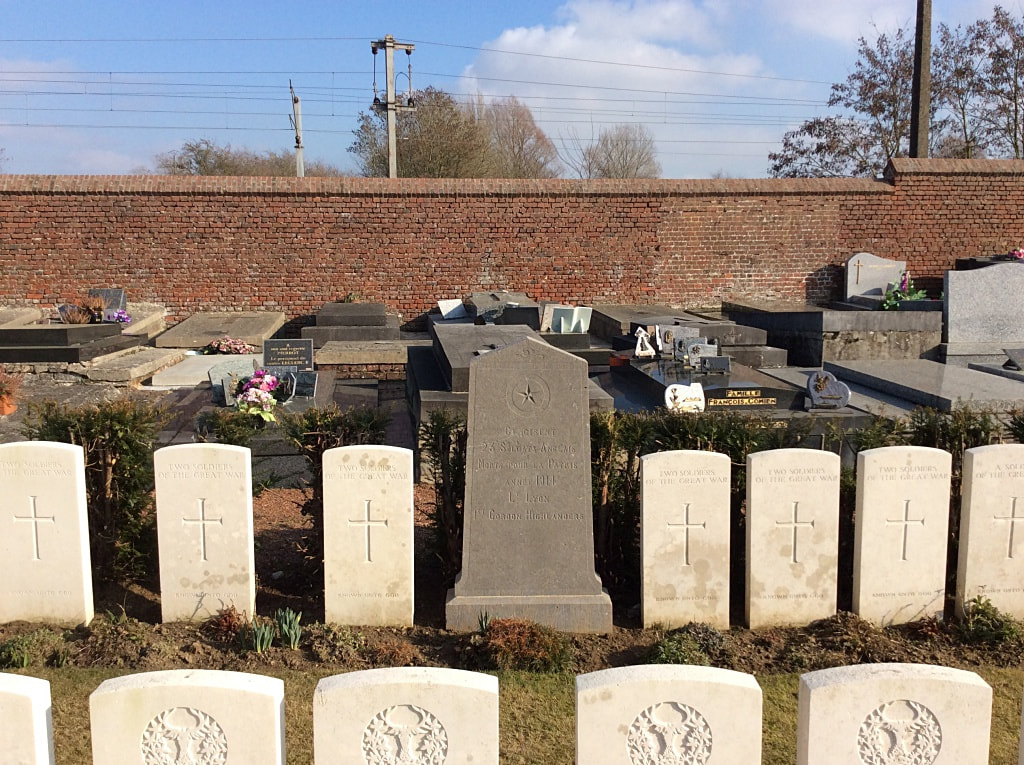 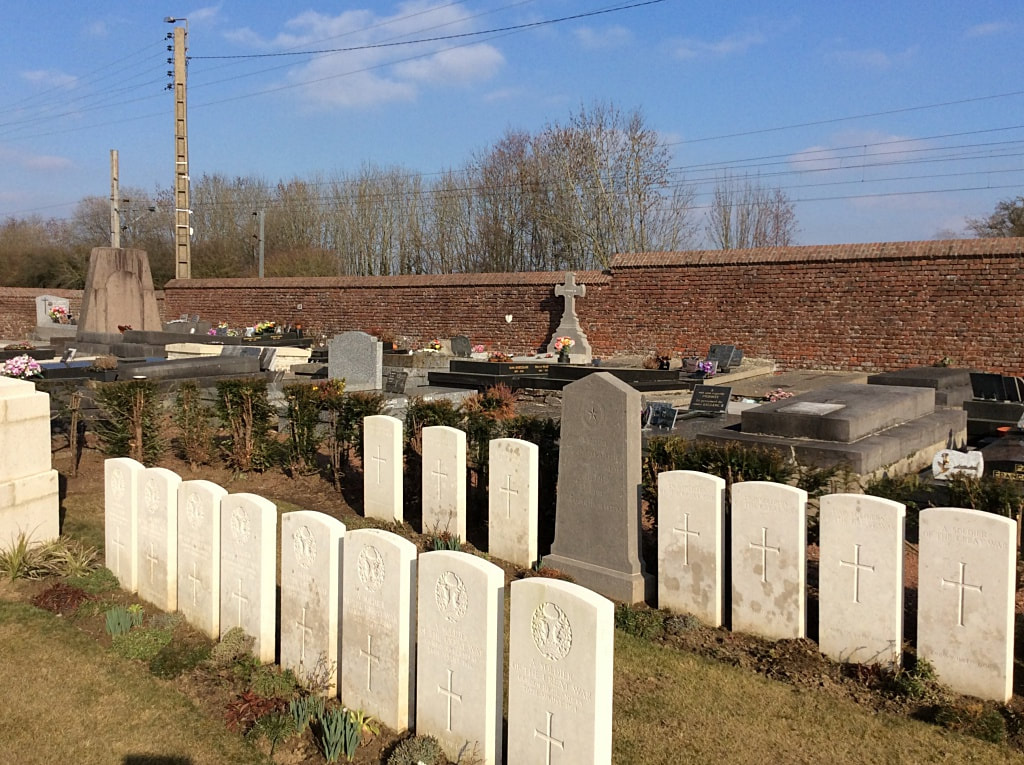 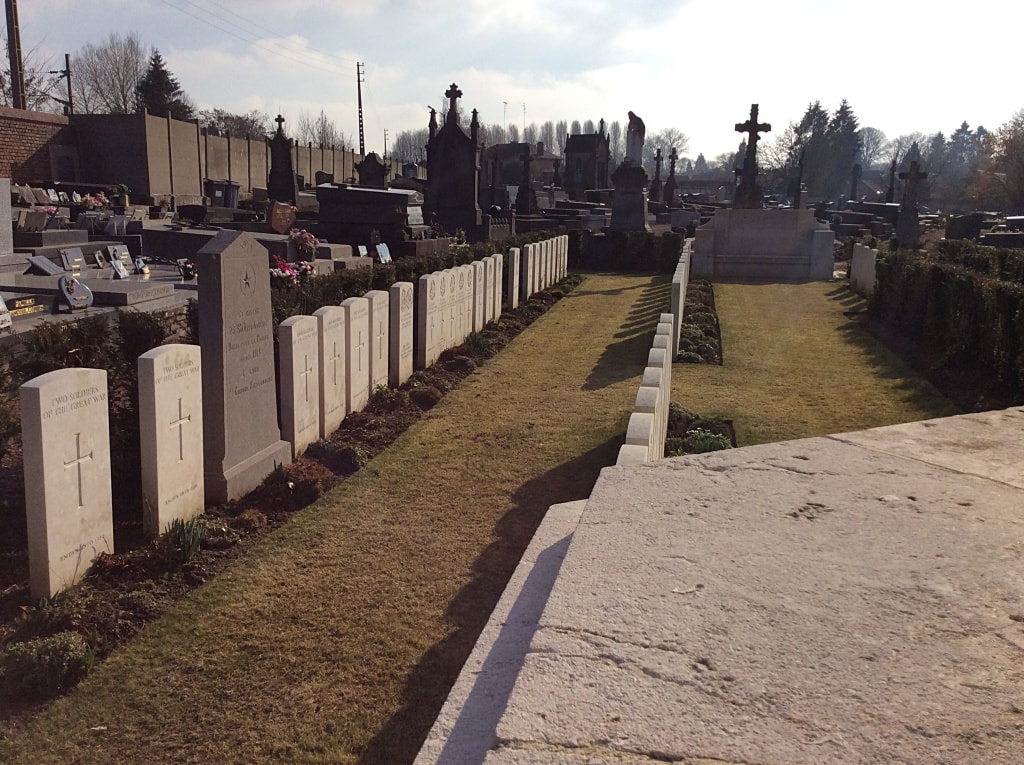 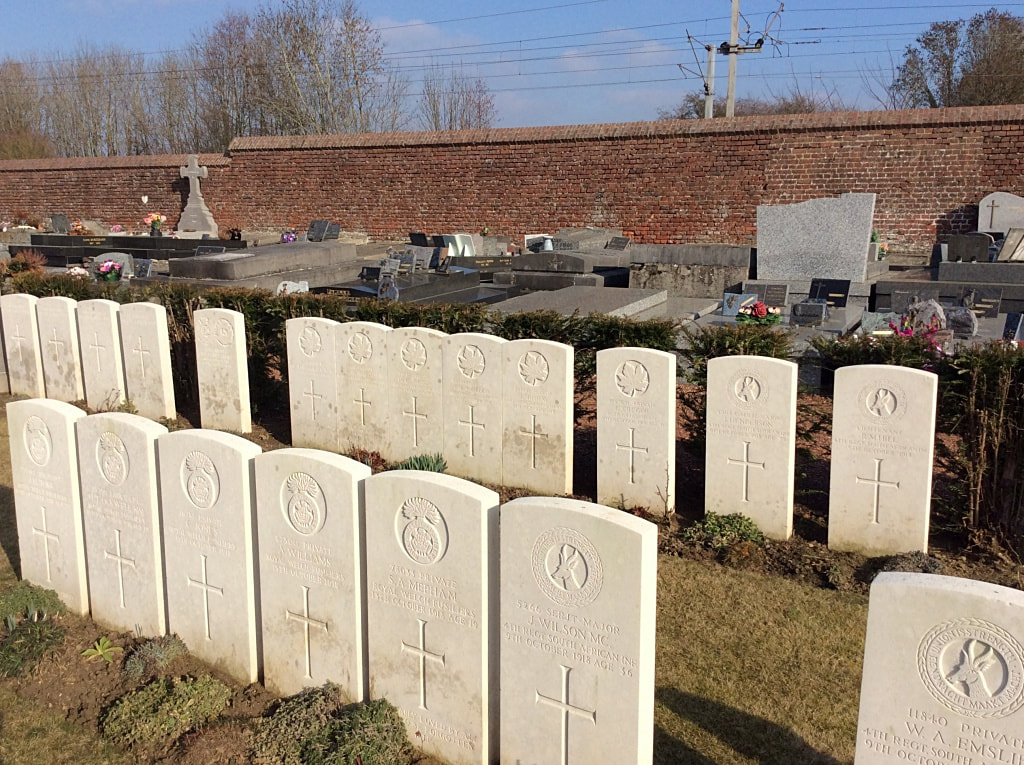 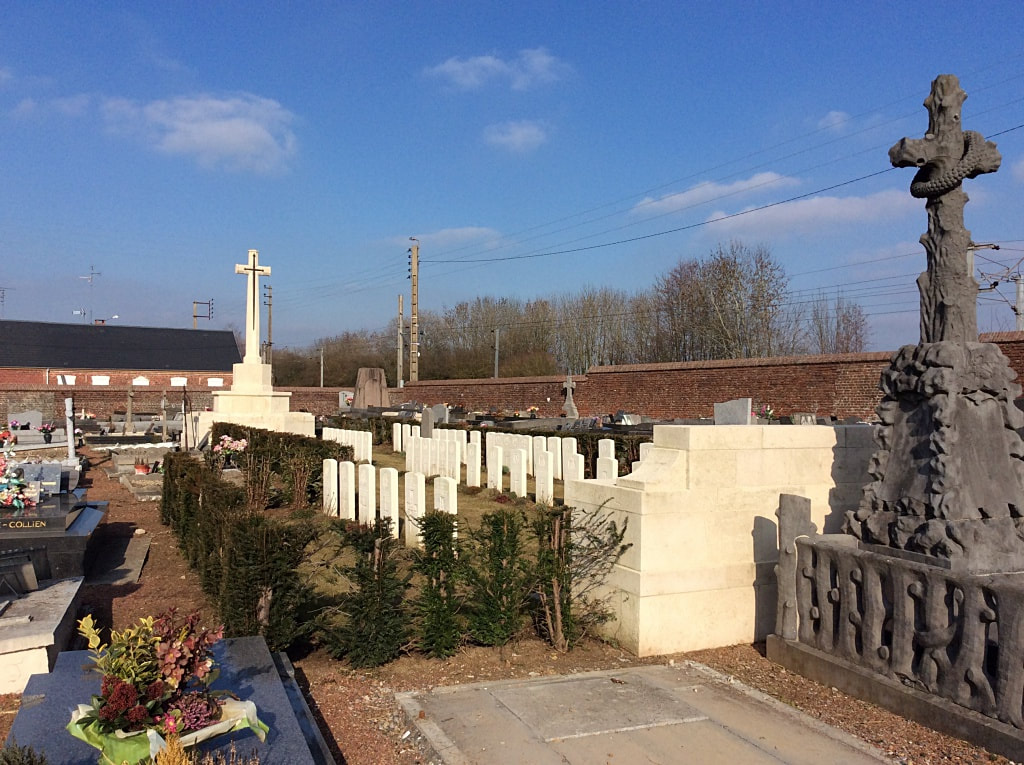 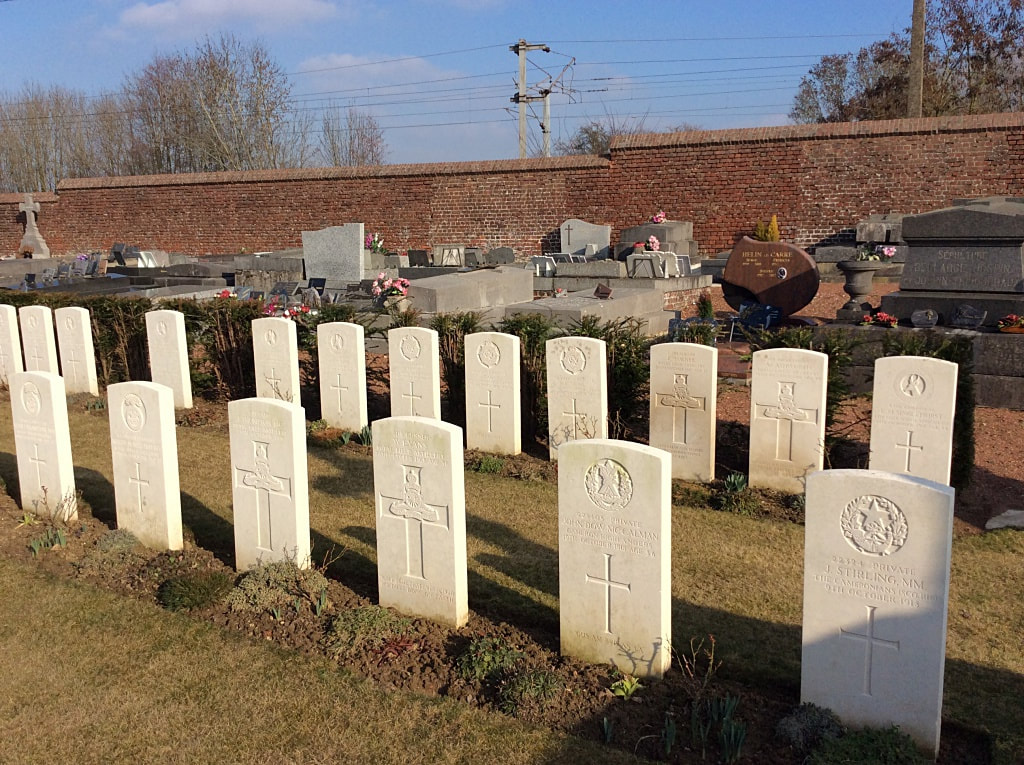 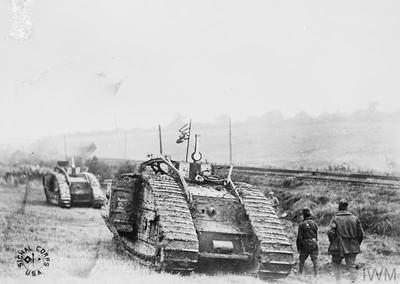 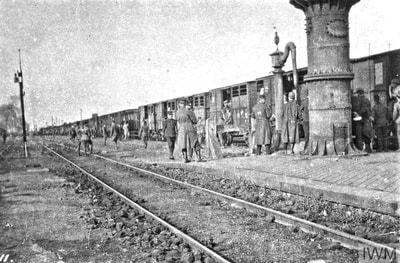 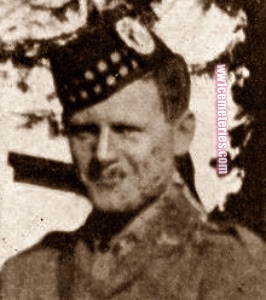 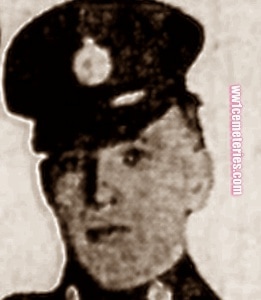 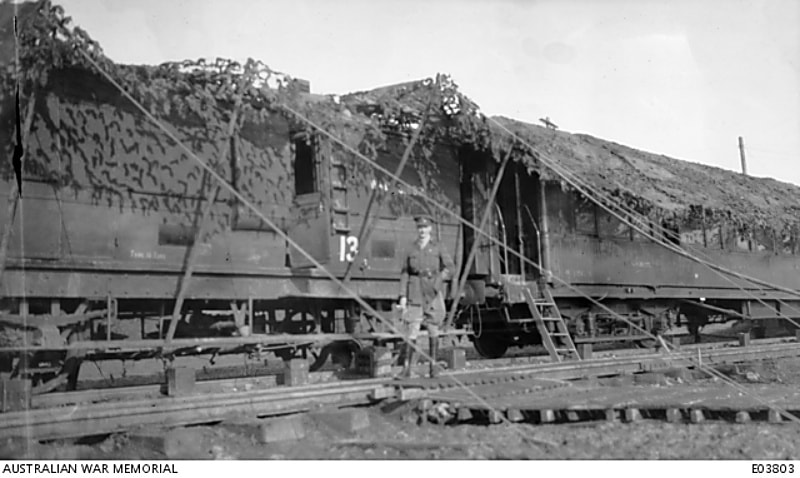 9th November 1918; Headquarters of the 4th Army in a camouflaged train at Honnechy. The Headquarters by this means moved forward with the advance of the Army. Standing beside the train is Captain J. Herbertson, General Staff Officer III.