Bethleem Farm East cemetery is located 10 Km south of Ieper town centre and 1 km south east of Mesen, on a road called the Rijselstraat, which leads from Mesen market square. (Mesen itself is located 10 Km from Ieper via the N365 connecting Ieper to Armentieres).

The cemetery lies 1 Km beyond Mesen market place along the Rijselstraat, on the left hand side of the road. Visitors to this site should note a 250 metre grassed access path which is unsuitable for vehicles.

Bethleem Farm East Cemetery was made by Australian units when the nearby Bethleem Farm was captured by the 3rd Australian Division on 7 June 1917, in the Battle of Messines. The majority of the burials are those of officers and men killed in action on 8 or 10 June, though the cemetery continued to be used until the following September. There is also a West Cemetery nearby.

There are 44 servicemen of the First World War buried or commemorated in the cemetery. Eight of the burials are unidentified but a special memorial commemorates one casualty know to be buried among them. 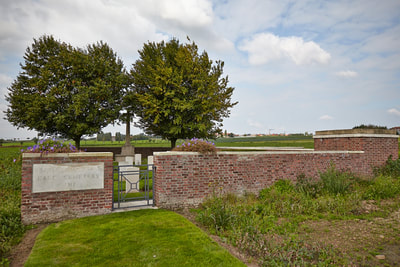 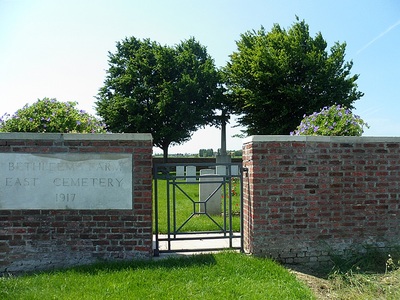 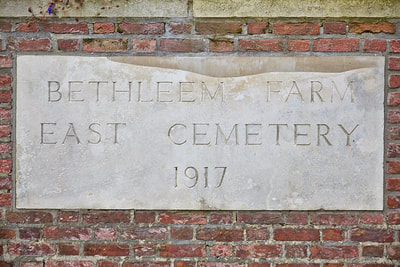 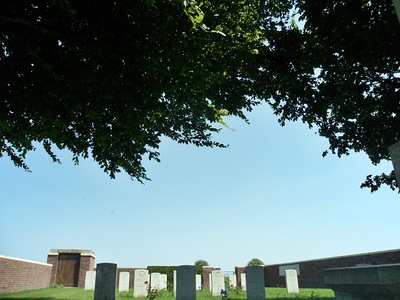 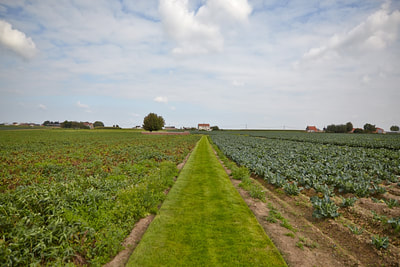 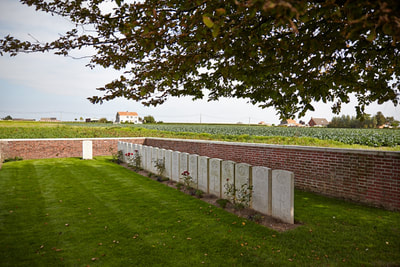 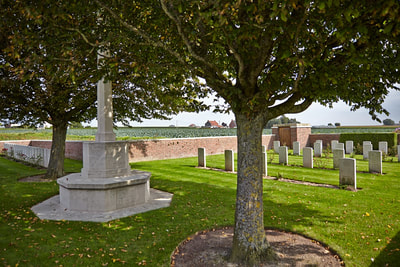 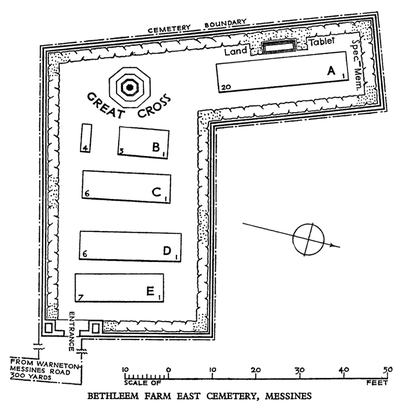 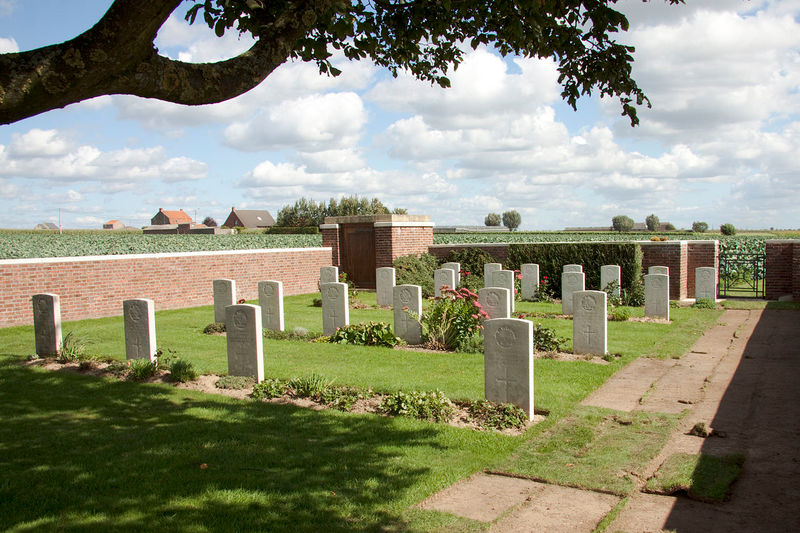 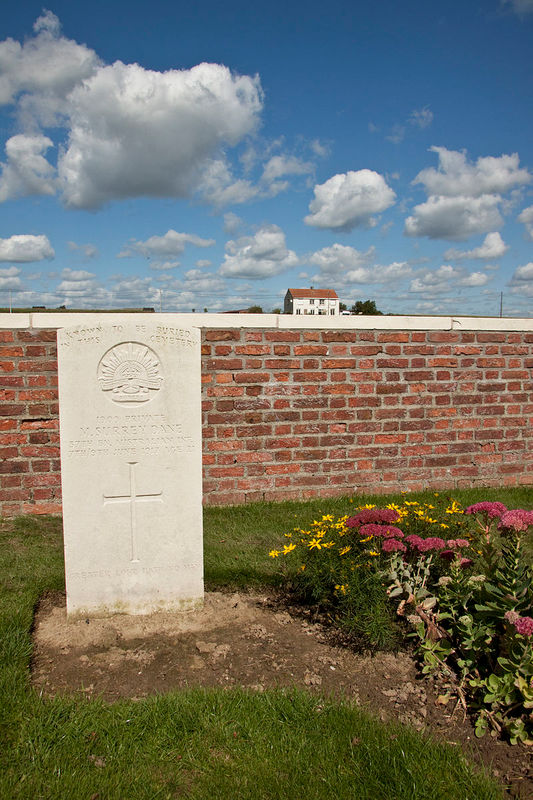 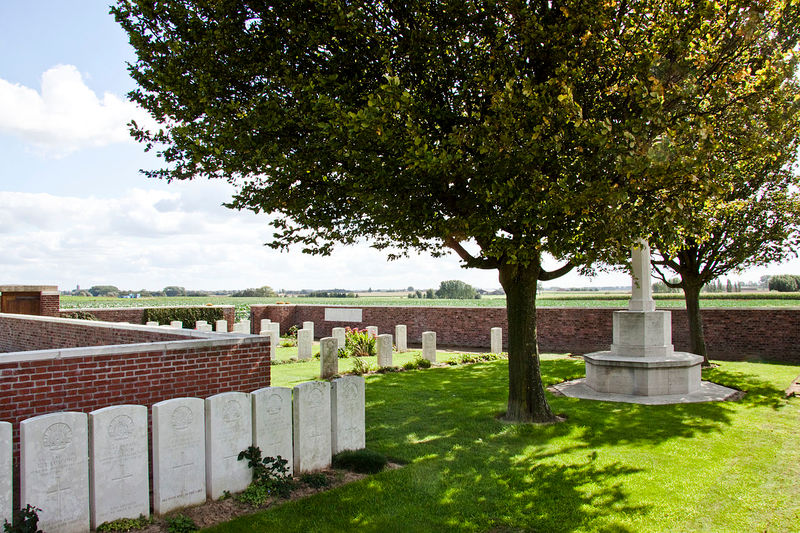 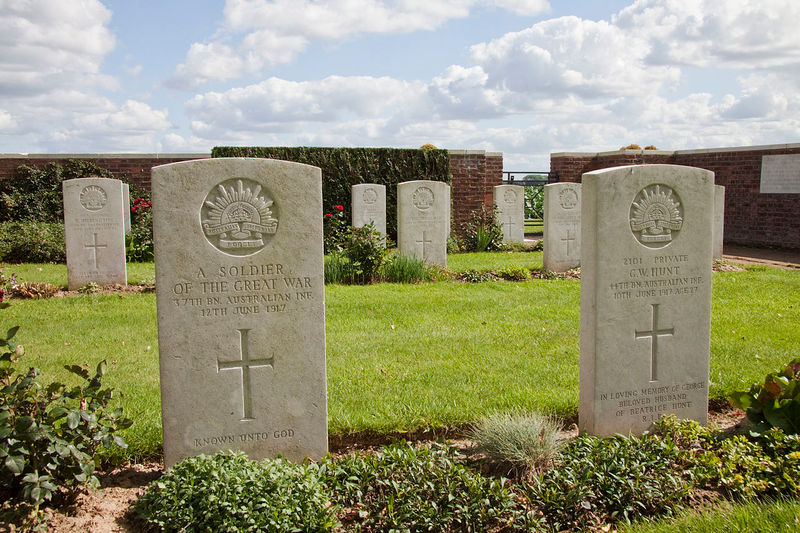 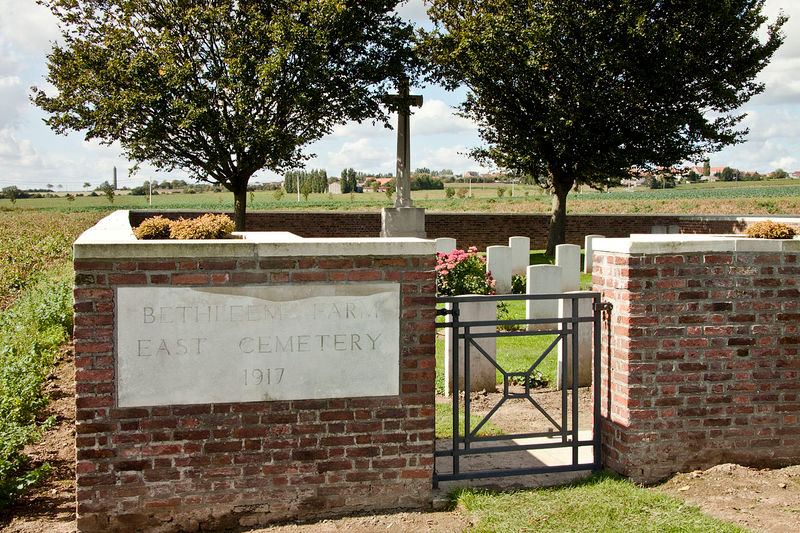 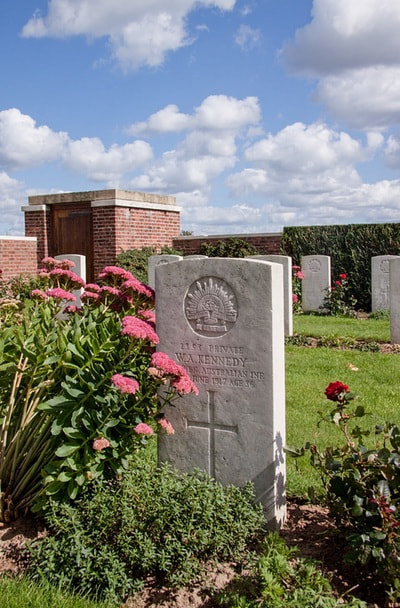 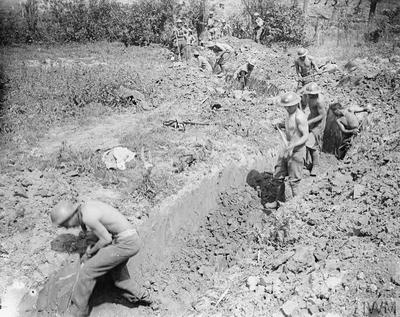 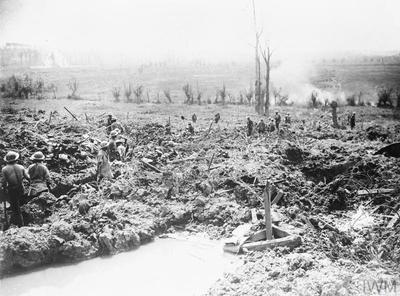 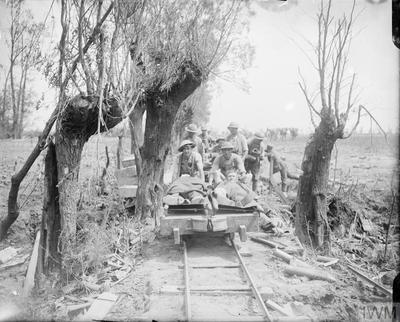 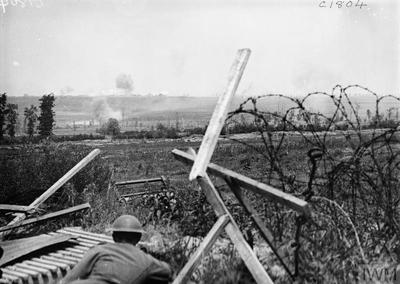 A farmer prior to enlistment, Pte Briggs embarked with 22nd Reinforcements from Adelaide aboard HMAT Afric (A19) on 7 November 1916. He was killed in action in Belgium aged 29.

Private A. F. Francis was close by when Oswald Briggs was hit:

"He was one of an L.G. (Lewis Gun) team and was looking over the parapet watching a Minenwerfer coming. It struck the magazine of the gun, glanced off and struck him, killing him instantly. I was in the next bay and heard of it at once."

​
William Thomas Bryan, of Perth, WA, with his parents and brothers. Standing left to right: William Thomas; Cyril (wearing a cadet uniform); and Lieutenant Thomas Joseph Bryan (father). Seated: Patrick; Annie; and Aidan. Thomas William and his father are wearing uniforms of the Western Australia Infantry. Thomas William went on to serve in the 88th Inantry Reserves, then as a Captain (Capt) in the 44th Battalion during the First World War. On 6 June 1916 he embarked with A Company from Fremantle on HMAT Suevic. On 8 June 1917 Capt Bryan was killed in action at Messines, Belgium, aged 36. 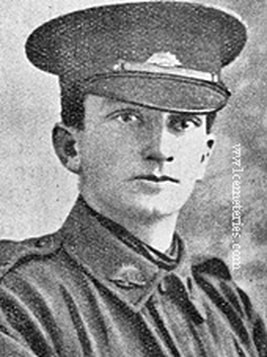 Son of Frederick William and Fanny Matilda Groom, of "Lorriane," Herries St., Toowoomba, Queensland
​
​Pte Groom enlisted on 19 February 1916 and embarked from Brisbane aboard HMAT Boorara on 16 August 1916. He was killed in action on 10 June 1917, in Messines, Belgium, aged 28. 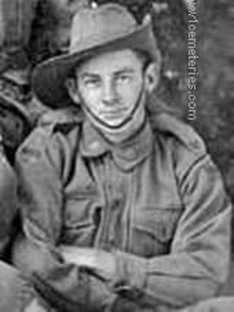 "Keen was in an advanced Listening Post in front of Warneton at Messines with Private E. Bennett of Townsville, Queensland, when at 11.p.m. a shell landed on the post, blowing Keen out. Bennett immediately reported to me as I was in charge of the Listening Posts H.Q., 50 yards in the rear. We both went out and found Keen 20 yards from his post, badly wounded having been hit all over the body, but mostly on the left side.
He was unconscious and carried to Bethlehem Farm, where he died, having lived only an hour after being found." 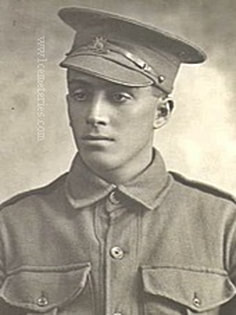 ​A 25 year old labourer prior to enlisting on 2 April 1916, he embarked for overseas with the 2nd Reinforcements from Brisbane on 16 August 1916 aboard HMAT Boorara. He was killed in action near Messines, Belgium 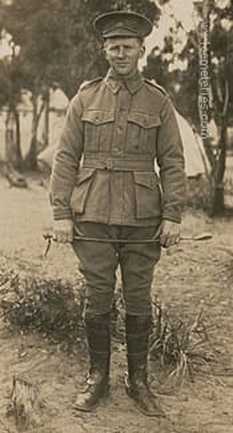 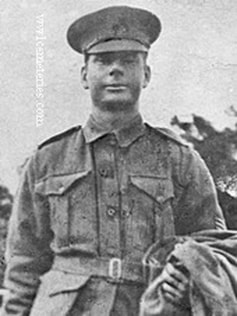 ​A teacher at Perth Modern School prior to his enlistment on 25 January 1916, he embarked from Fremantle aboard HMAT Miltiades on 9 August 1916. He was killed in action, aged 22, on 8 June 1917, at Messines, Belgium. 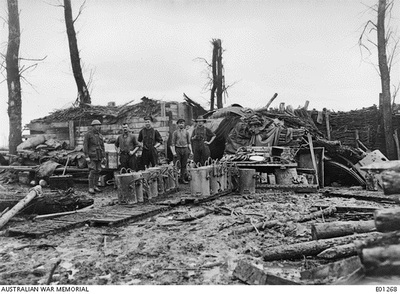 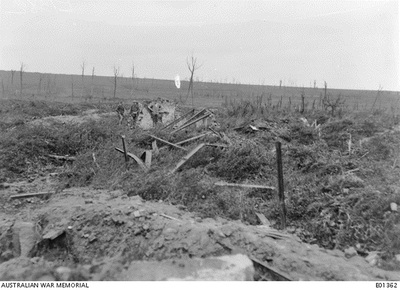 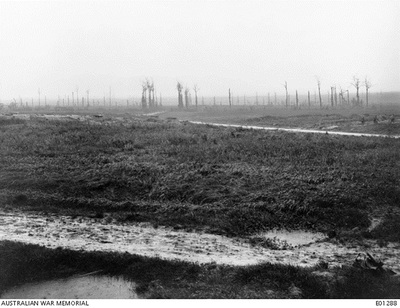 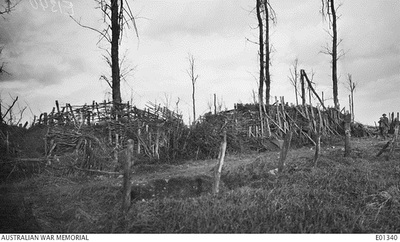 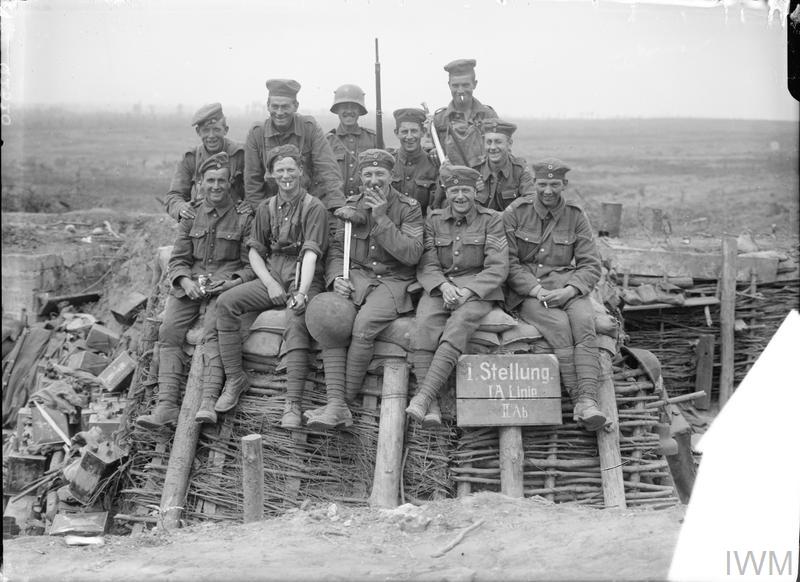 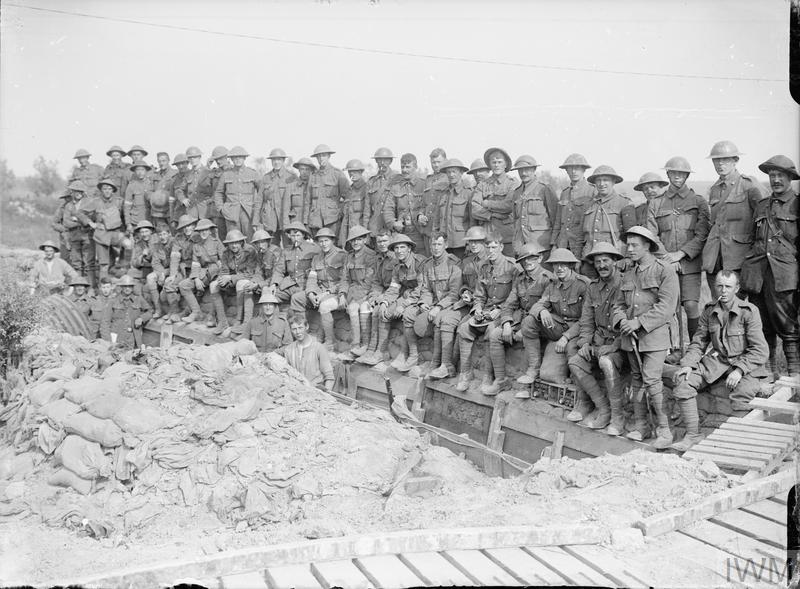