Roll of Honour a- k 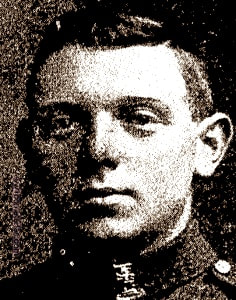 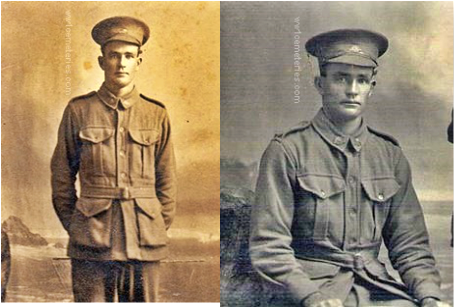 From Gin Gin, Queensland. A 26 year old labourer prior to enlisting on 26 October 1915, he embarked for overseas with B Company from Sydney on 5 July 1915 aboard HMAT Borda. Following further training in England, he proceeded to France to join the 42nd Battalion in November 1916. Pte Manderson was killed in action at Messines, Belgium on 9 July 1917 and buried in the Bethleem Farm West Cemetery, Belgium. His younger brother 428 Corporal Charles Manderson also served with the 42nd Battalion and was killed in action in France on 31 August 1918 and buried at the Peronne Communal Cemetery Extension. 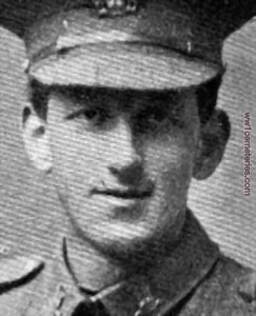 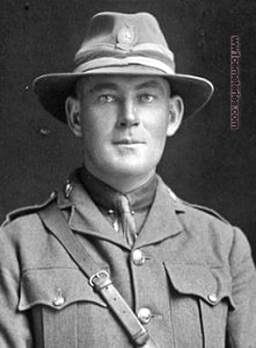 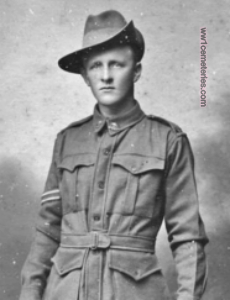 Born in Forest Hill, Lockyer Valley, Queensland to a Danish immigrant father and Welsh mother, both Charlie, a farmer from Rockhampton and his older brother Norman, a policeman from Mackay enlisted.

Norman survived the war, but Charlie was killed near Messines. Greatly loved by his family, Charlie was unmarried when he was killed, it was a big loss to his sisters Edith, Effie, Flo, May and his brothers Norman and Jack. 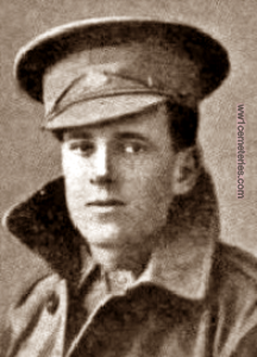 His headstone bears the inscription; "We Deeply Mourn Our Loss But Await With Fortitude And Love Our Meeting Hereafter." 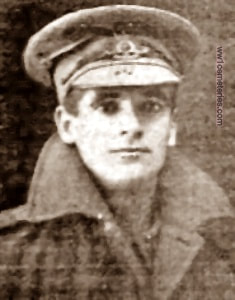 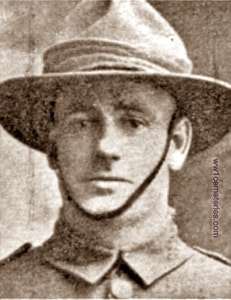 Son of the late Lauritz and Mary Poulsen, of Auckland, New Zealand. 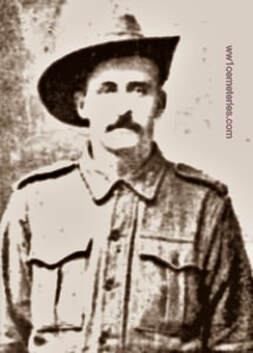 His headstone bears the inscription; "Sweet Sacred Heart Of Jesus Have Mercy On His Soul." 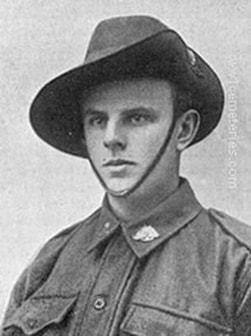 His headstone bears the inscription; "True And Loyal To Empire And Good Principle."

A school teacher prior to enlisting, he embarked from Melbourne aboard HMAT Themistocles (A32) on 28 July 1916. On 8 June 1917, he was killed in action near Messines Ridge, Belgium, aged 20. 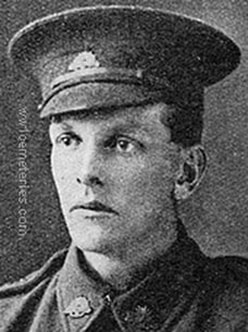 From Granville, NSW. A locomotive fireman prior to enlisting, he embarked from Sydney aboard HMAT Beltana (A72) on 9 November 1915. He was killed in action in the Messines area, Belgium on 1 December 1917, aged 32. 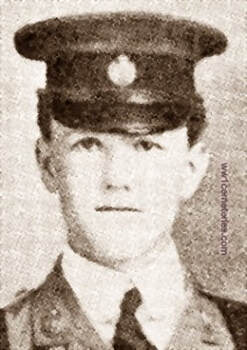 "On November 20th, the Battalion was at Messines holding the line. About 8.a.m., a pigeon bomb landed in the bay next to where I was and killed a corporal and three other men, Sparkes was one and I went down and pulled him out from the dug-out in which he was when hit. He had been reading letters at the time which he'd got from home. They carried him out and they buried him at the back of Bethlehem Farm. One of the stretcher bearers told me that all the four men were buried close together and the graves were marked by a Battalion cross. Corporal Stephens (actually Stevenson) and Private King (actually Ring)  were two of the men killed. We held the ground."

The four men killed in this incident were W. P. Ross, J. A. Ring, Joseph Sparkes and Thomas Stevenson they are all buried next to each other in Row F. 3, 4, 5 & 6 respectively. 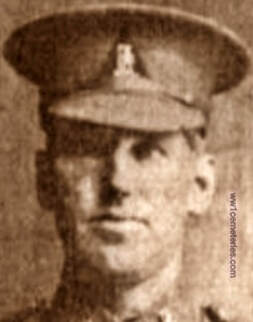 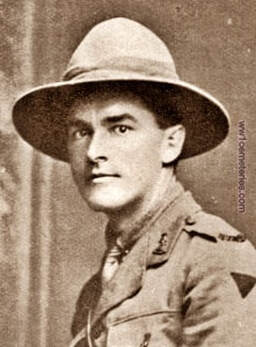 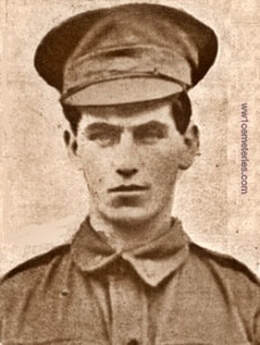 His headstone bears the inscription; "Greater Love Hath No Man Than This; Dearly Loved, Deeply Mourned." 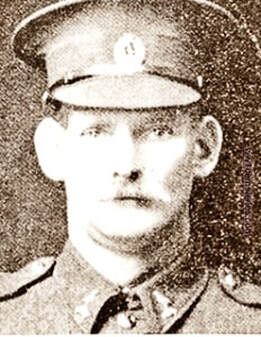 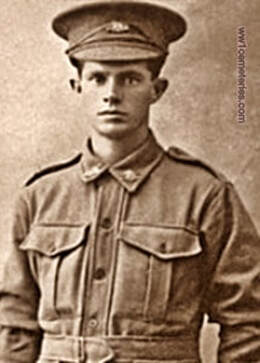 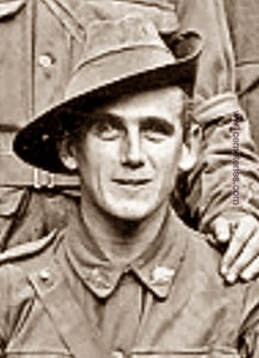 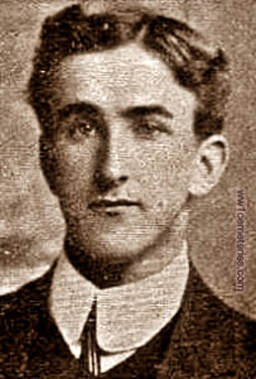 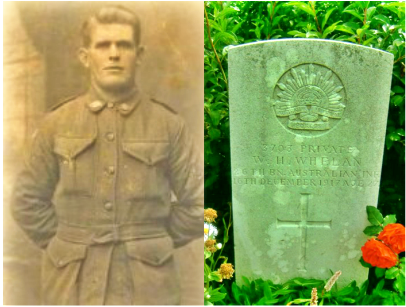 His headstone bears the inscription; "One Of Australia's Bravest And Best Duty Nobly Done."

"We were carrying rations to the lines at Messines when an M. G. bullet hit Billy Whelan on the leg, we bandaged him up but the bullet had pierced an artery, he bled to death before we got him to the Dressing Station. He was quite conscious and did not seem to be in much pain. He said, "Well, I've got a good blighty," but he only lived about 20 minutes. I saw his grave after he had been buried in an Australian cemetery at Ploegsteert, and I did it up." 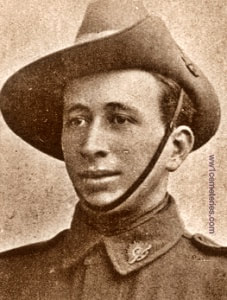 His headstone bears the inscription; "Rest In Peace."