Beuvry is a town in the Pas de Calais, approximately 3 kilometres east of Bethune.

Beuvry village was largely occupied during the War by Royal Engineers, Supply units and Artillery horse-lines. It remained in British possession even during the German offensive of April, 1918.

The Cemetery Extension was begun in March, 1916, and used by units and field ambulances until October, 1918. After the Armistice graves were concentrated into it from the battlefields of 1914-18, North and East of Bethune. The Extension covers an area of 846 square metres and is enclosed on two sides by a rubble wall.

The burials in the adjacent Communal Cemetery are subject to a separate register entry.

25531 Private James Archibald, 17th Bn. Royal Scots, executed for desertion 4th June 1916, aged 20. plot 2. D. 15. Brother of Mrs. E. Gray, of 9, Rosevale Place, Leith, Edinburgh. His case was the last of 9 where a young soldier of good character, & without a ‘prisoner’s friend’ to represent him was tried & sentenced to death.  Archibald was the first member of a ‘Bantam’ battalion to be executed during the war.  (Putkowski, p. 85) 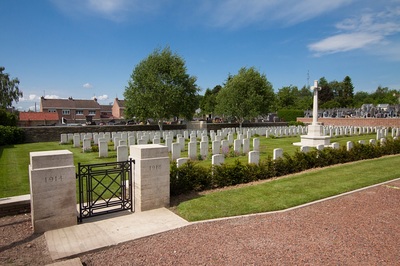 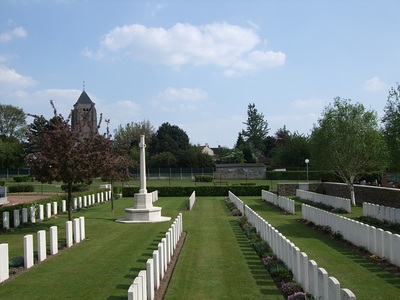 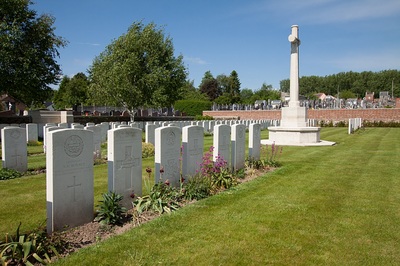 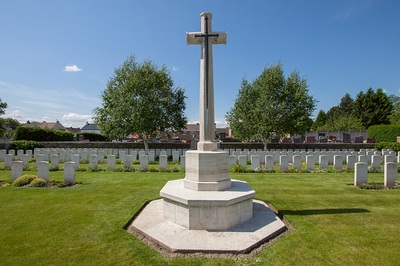 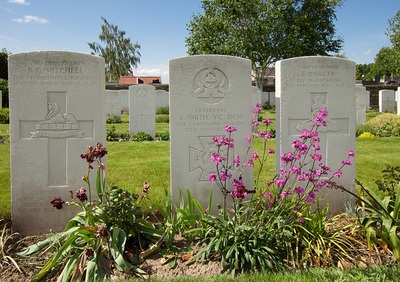 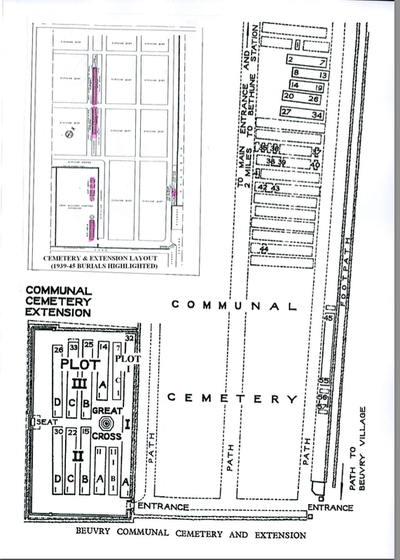 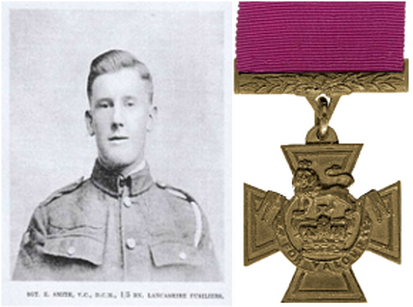 Citation; The following details were given in the London Gazette supplement of October 18th, 1918. Sjt. Edward Smith, D.C.M., Lancashire Fusiliers, while in command of a platoon, personally took a machine gun post with rifle and bayonet, killing at least six of the enemy, regardless of the hand grenades they flung at him. Later he led his men to the assistance of another platoon he saw in difficulties, took command, and captured the objective. During the counter attack next day he led forward a section and restored a portion of the line. His personal bravery, skill and initiative were outstanding, and his conduct throughout an inspiring example to all. 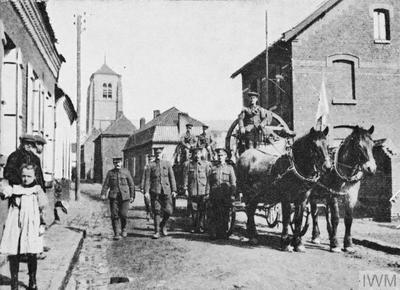 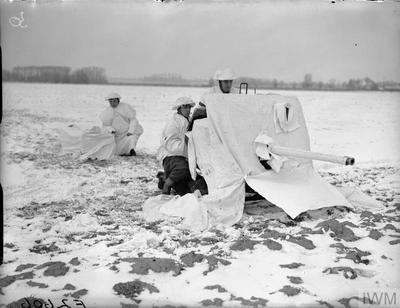 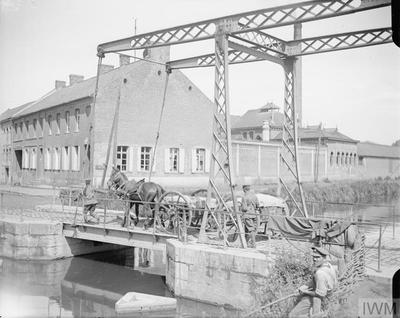 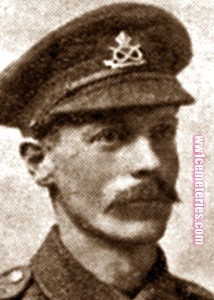 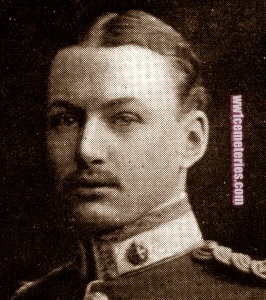 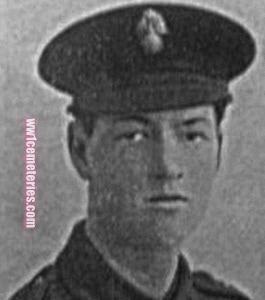 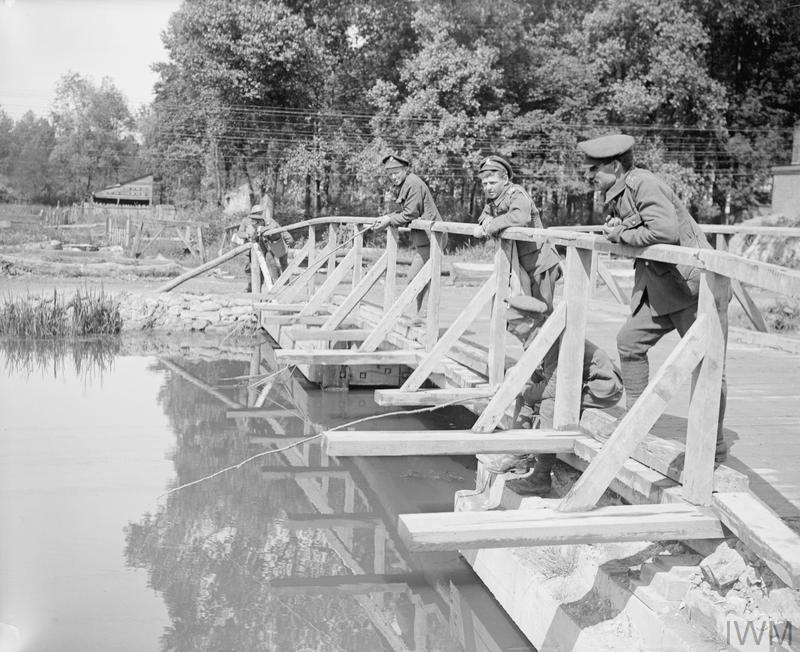 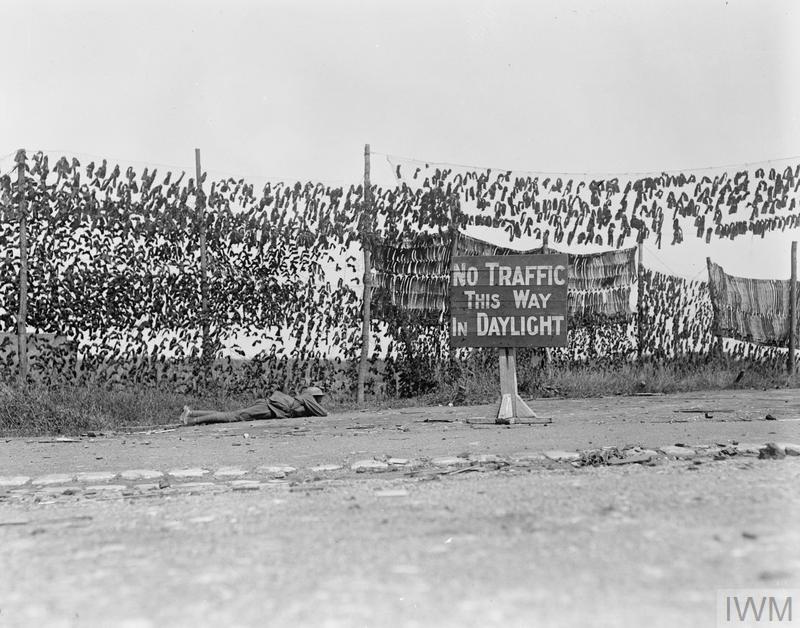