Born in Croydon, Surrey Wilfred Clement Von Berg began to study architecture in 1912.  He served with the London Rifle Brigade during the Great War and at the end of the conflict he joined the Imperial War Graves Commission as an assistant architect.  He found himself working under principal architects Sir Reginald Blomfield, Sir Edwin Lutyens and Charles Holden  and he designed some 39 cemeteries, including the large Bedford House Commonwealth War Graves Commission Cemetery outside of Ypres in Belgium
​ 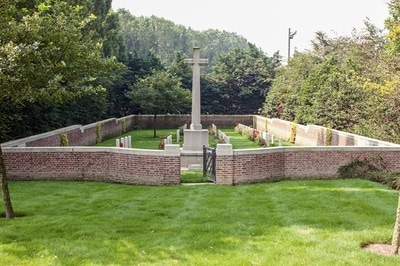 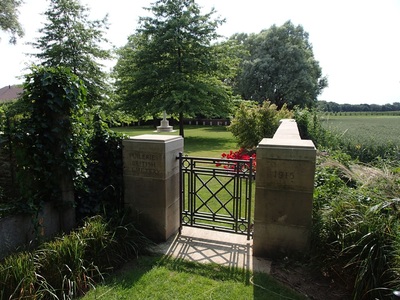 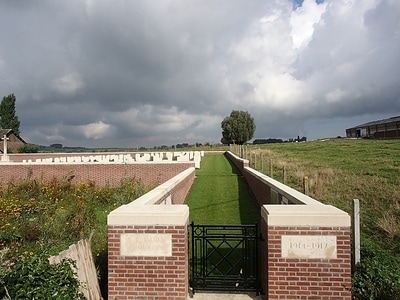 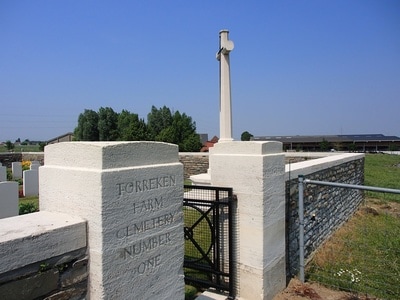 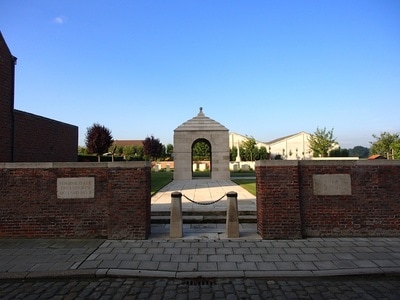 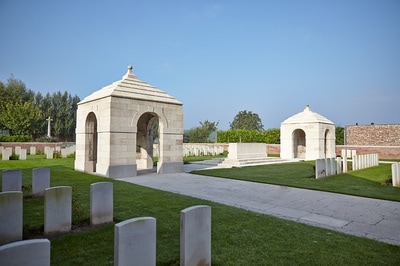