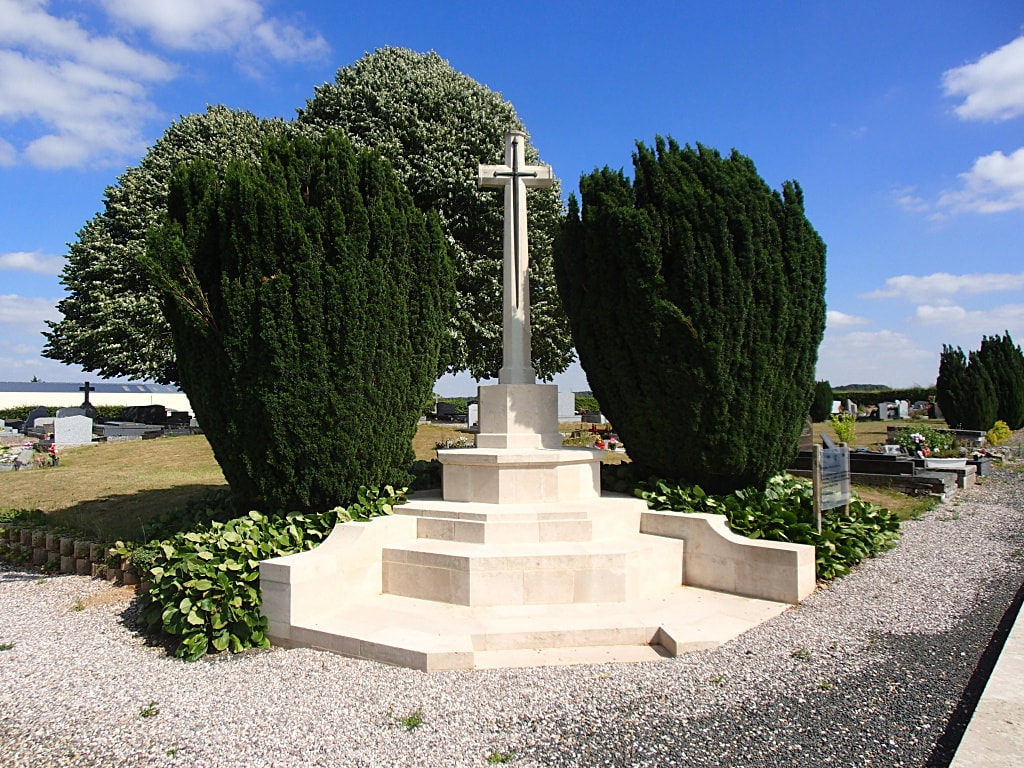 Blangy-Tronville is a village in the Department of the Somme, on the left bank of the River Somme, 10 kilometres east of Amiens.

The register is available in the Mairie on Monday; Tuesday; Thursday and Friday from 17.00 to 18.30

The communal cemetery was used, and extended, by Commonwealth and French troops in 1918, but the two extensions on the north side have since been removed.

The communal cemetery now contains 42 Commonwealth burials and commemorations of the First World War. One grave, destroyed by shell fire, is now represented by a special memorial. 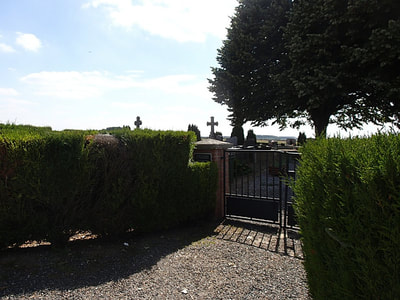 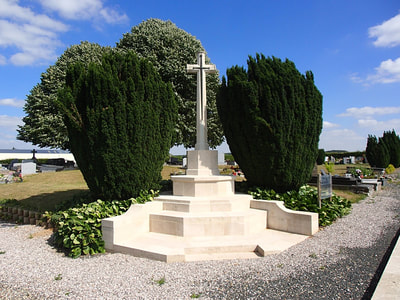 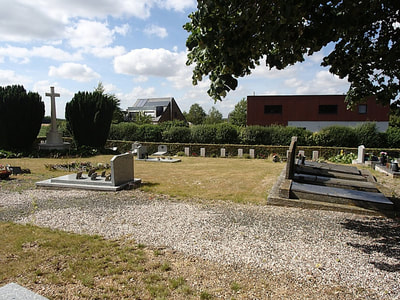 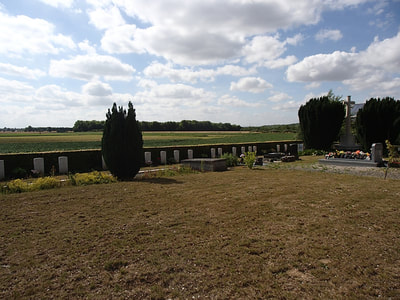 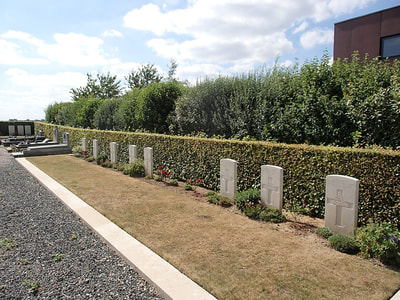 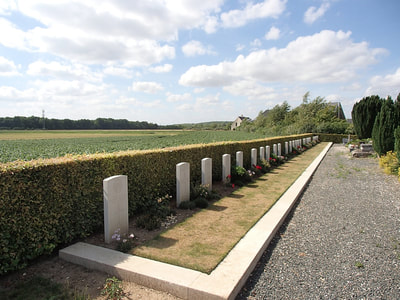 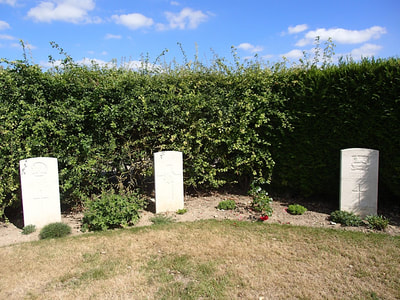 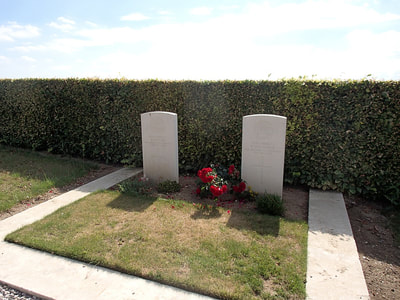 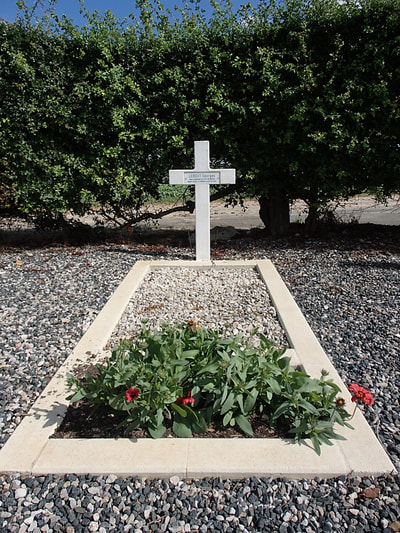 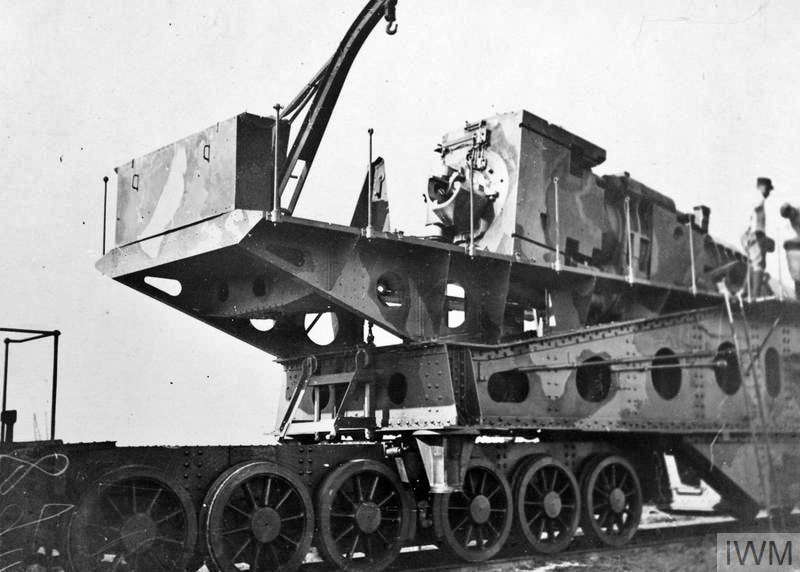 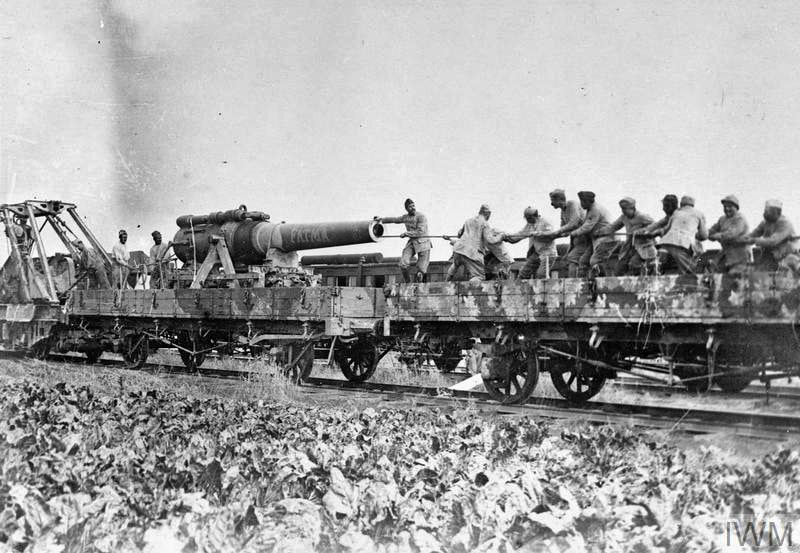 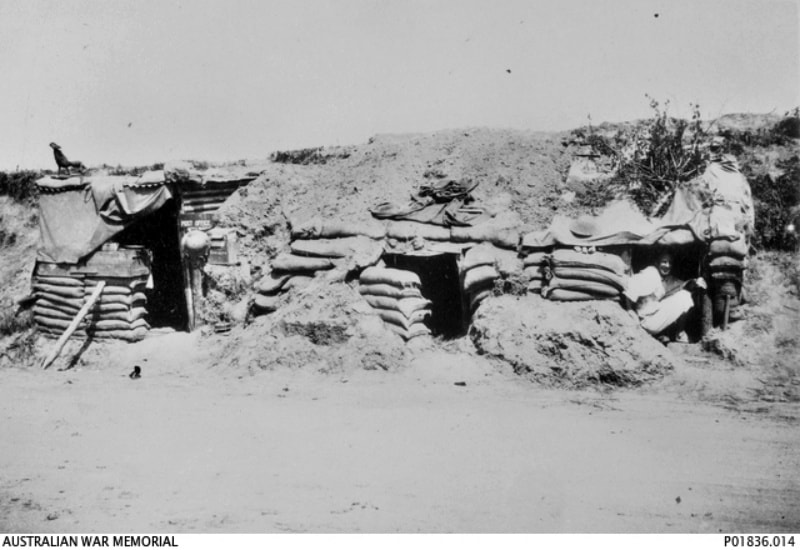 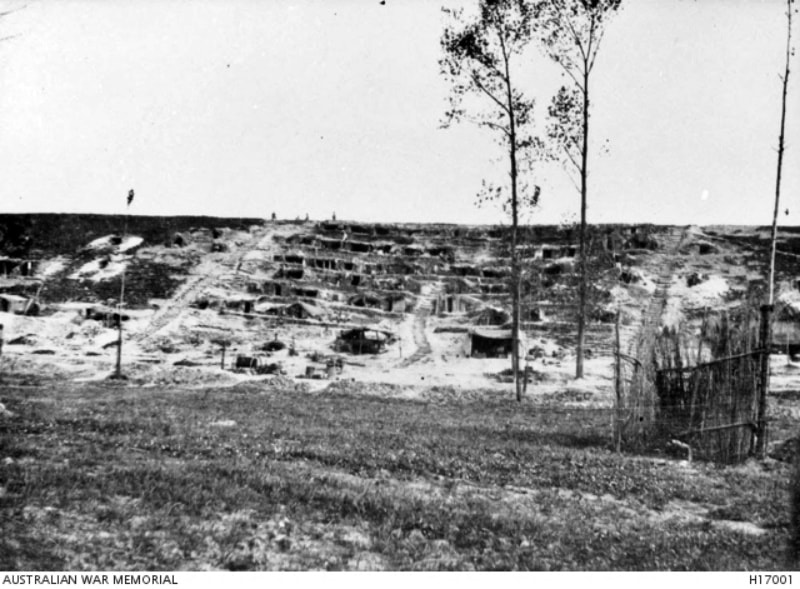 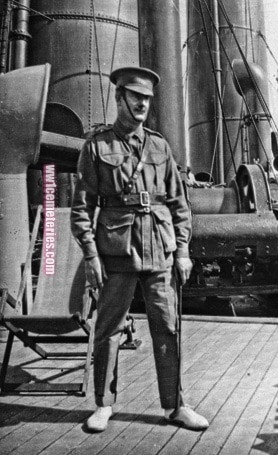 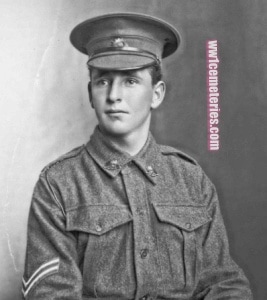 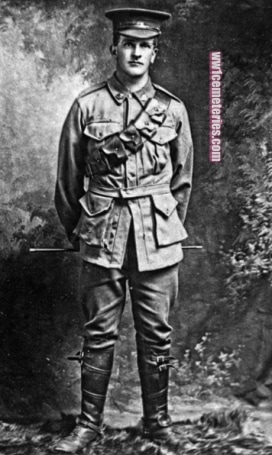 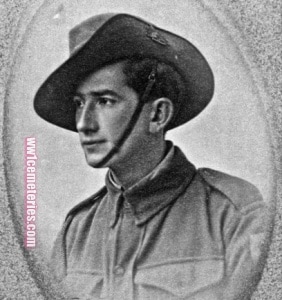 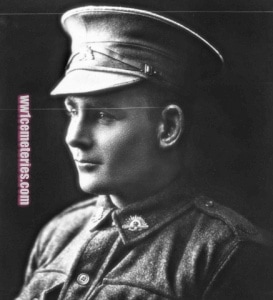 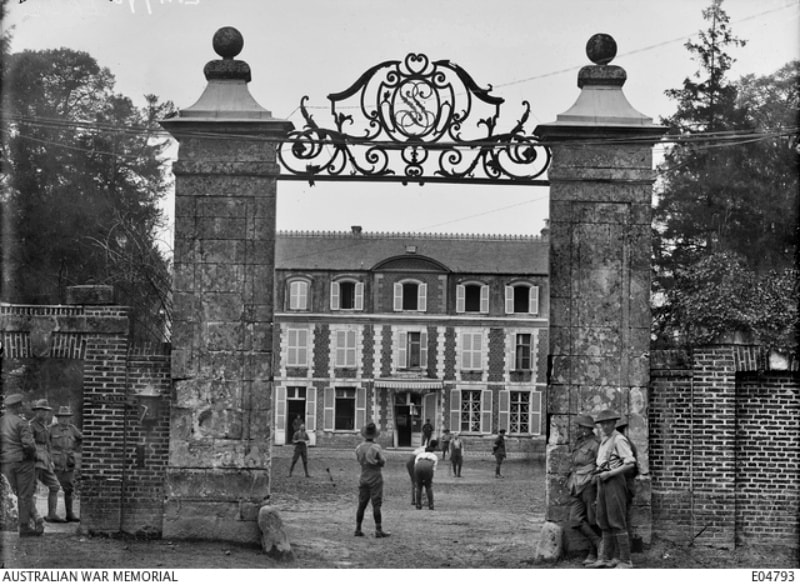 Blangy Tronville, France. 5 May 1918. Details of the 5th Division playing cricket in the grounds of the Chateau at Blangy Trouville. This Chateau was used as a Headquarters by the 15th Australian Infantry Brigade before and after the recapture of Villers-Bretonneux on 25 April. Note the shell case for gas alarm on the left of the main entrance gate. 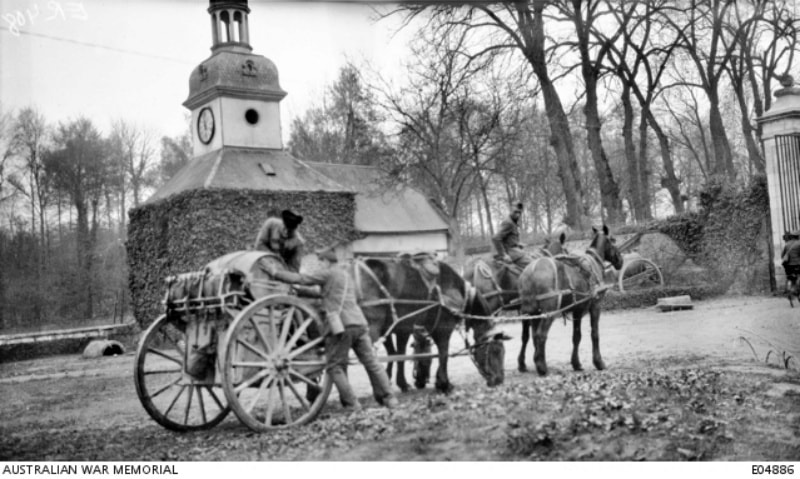 Near Blangy-Tronville, France. 29 April 1918. French Colonial soldiers with a French water wagon at the Chateau near Blangy-Tronville. The 13th Australian Infantry Brigade Headquarters moved to this Chateau from Querrieu Chateau on 24 April, when the Battalions of the Brigade moved forward to attack Villers-Bretonneux in company with the Battalions of the 15th Brigade, the headquarters of which was already establihsed at Tronville Chateau. The attack and consolidation by both Brigades was directed from this Chateau. The French Moroccan Division was holding the line on the right of the 13th Brigade on 29 April 1918 and their divisional artillery located near Glisy, used Tronville Chateau pump as a refilling point for their improvised water carts. The 13th Brigade Headquarters, after relief by the 12th Brigade on 30 May 1918, moved to Glisy Chateau. The building supporting the Clock Tower (seen in the background) was used by the 15th Brigade as a rations store and early in May 1918 a German high velocity shell struck the building just below the Clock tower. It demolished the clock and tower and wounded two of the soldiers occupying the building. 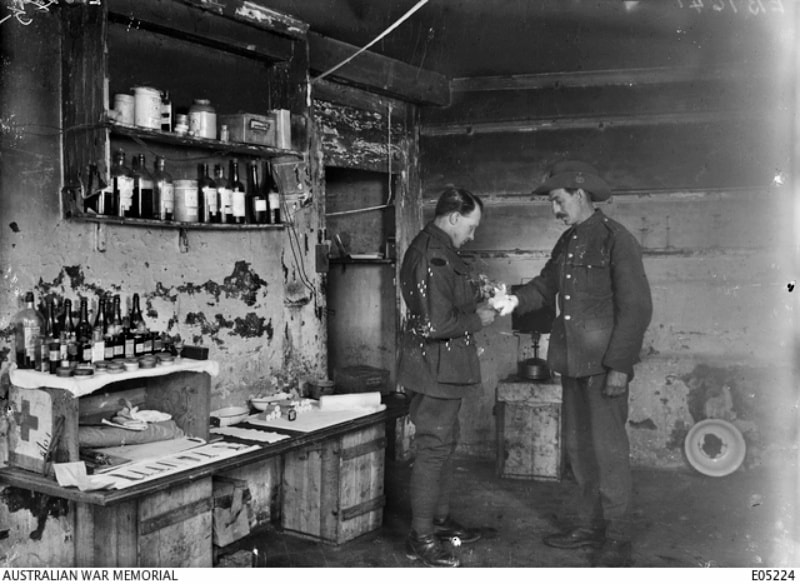 13th April 1919; Two unidentified soldiers in the first aid post of the 11th Australian Field Ambulance. The soldier on the left, a member of the 3rd Division Medical Corps, is bandaging the hand of the other soldier. Note the medical supplies and equipment on the left. 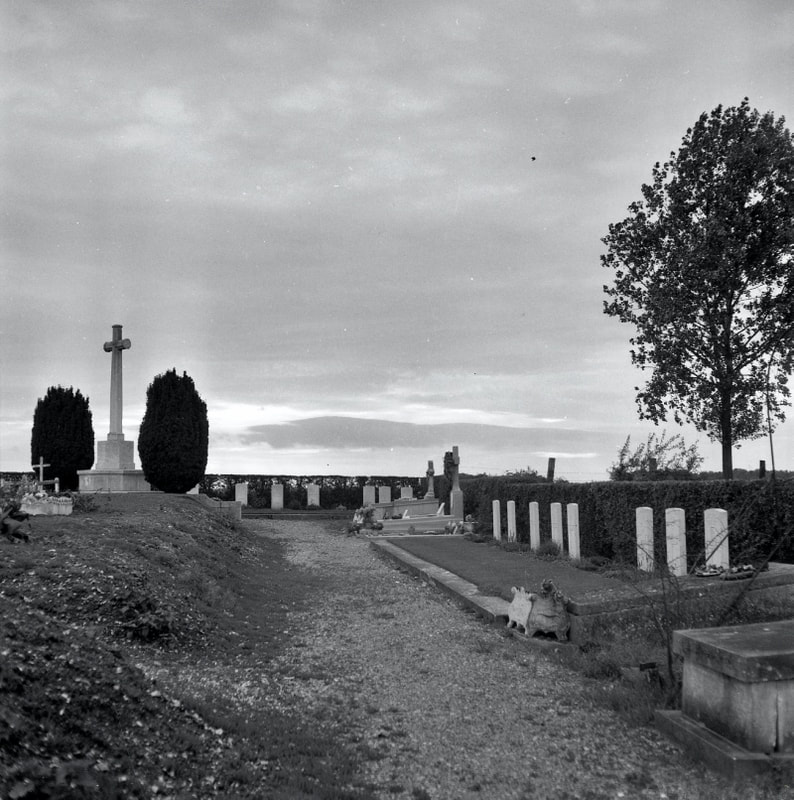 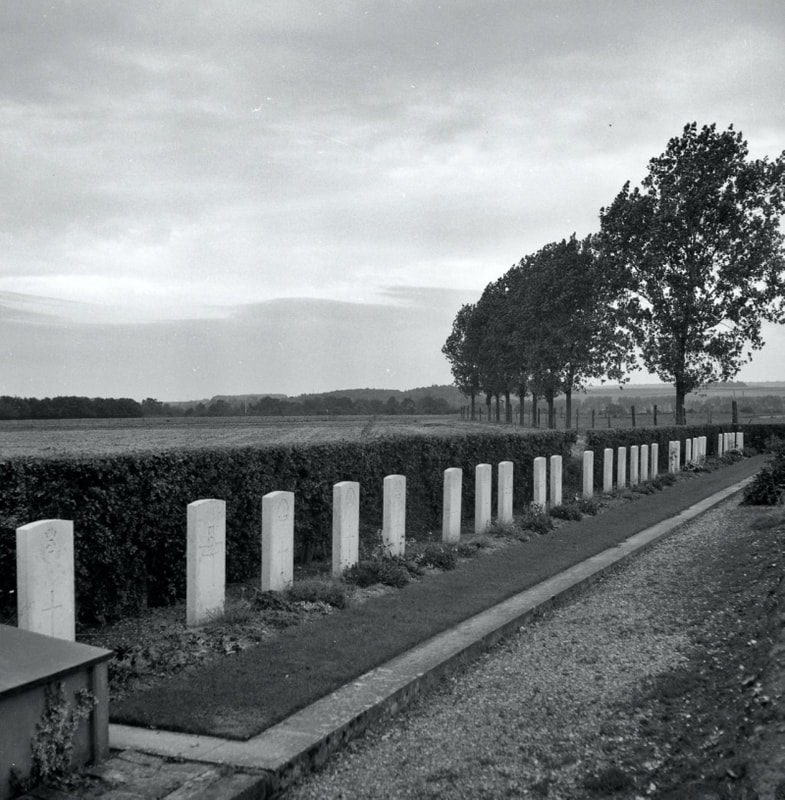 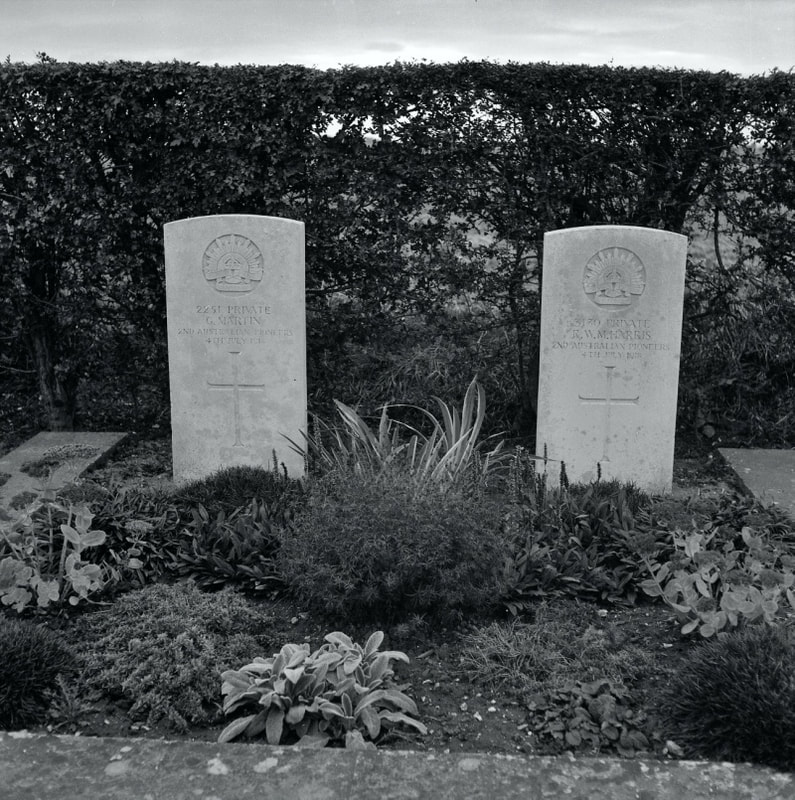 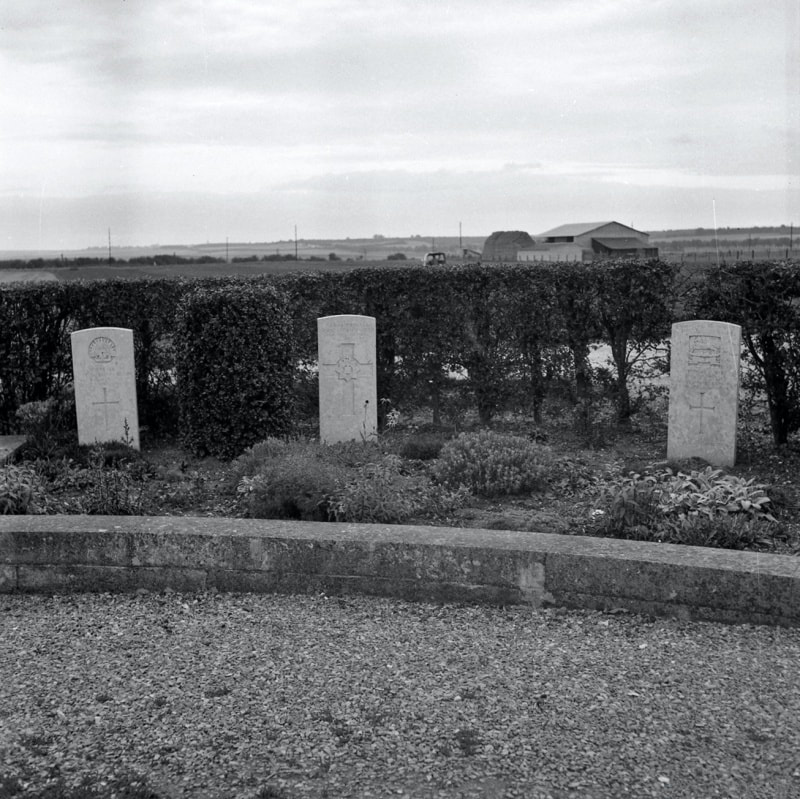 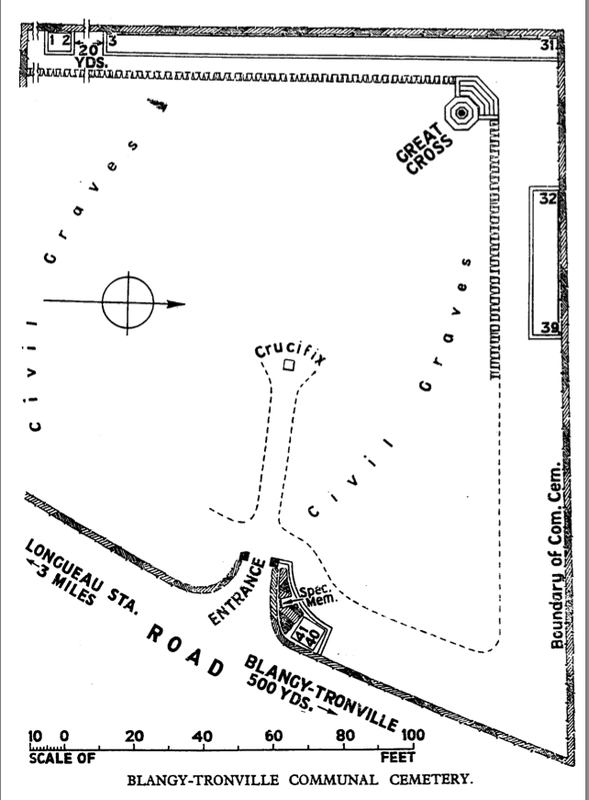