Authuile (now Authuille) and Aveluy are villages 4 kilometres north-east of the town of Albert. The Cemetery is situated in a valley half way between these two villages on the D151 (Cemetery is signposted on exit of Aveluy direction Authuille). The Cemetery is on the eastern side of the road D151 and access is 500 metres by grass pathway (unfit for cars).

Blighty Valley was the name given by the Army to the lower part of the deep valley running down South-Westward through Authuile Wood to join the river between Authuile and Aveluy; a railway was carried along it soon after July, 1916, and it was for some time an important (though inevitably a dangerous) route. The upper part of the valley was called Nab Valley. Blighty Valley Cemetery is almost at the mouth of the valley, a little way up its northern bank. It is partly in either commune.

Blighty Valley Cemetery was begun early in July 1916, at the beginning of the Battle of the Somme, and used until the following November. At the Armistice it contained 212 graves but was then greatly enlarged when 784 graves were brought in from the battlefields and small cemeteries to the east. Most of these concentrated graves were of men who died on 1 July 1916.

The cemetery now contains 1,026 burials and commemorations of the First World War. 533 of the burials are unidentified but there are special memorials to 24 casualties known or believed to be buried among them, and to five others buried by the Germans in Bécourt German Cemetery in the spring of 1918, whose graves could not be found on concentration. 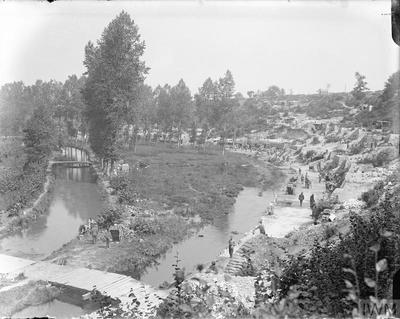 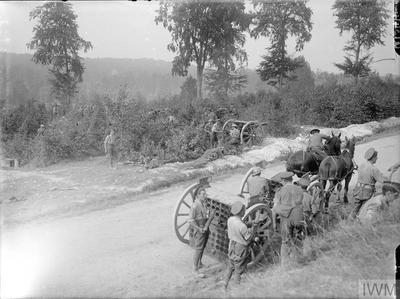 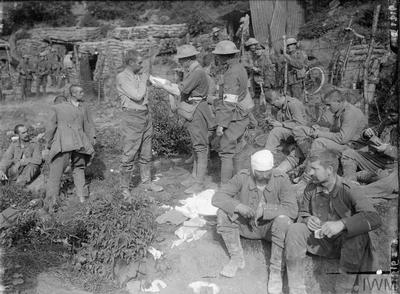 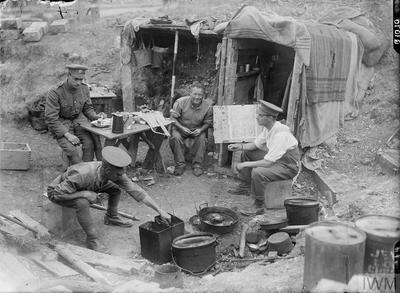 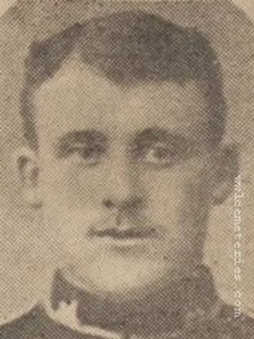 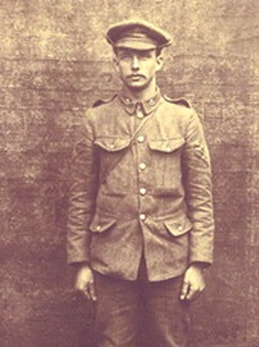 Benjamin, along with his younger brothers Tom and Walter, joined ‘D’ Company of the 8th (Service) Btn York and Lancaster Regiment at Pontefract Barracks on 2nd September 1914. The 8th Btn formed part of the 70th Infantry Brigade, 23rd Division of the 3rd New Army (K3) On 24th/25th September 1915 the Division took part in the Battle of Loos and on 1st July 1916, the first day of the Battle of the Somme, as part of the 8th Division, the 70th Infantry Brigade led the divisional attack on the German trenches outside Ovillers as part of the Battle of Albert. The battalion took 703 officers and men over the parapet, only 68 returned, Benjamin was not amongst the survivors but his brother Walter was. His other brother, Tom, had previously been sent back to England when it was discovered he was under-age. 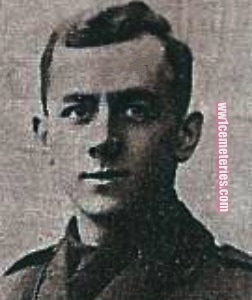 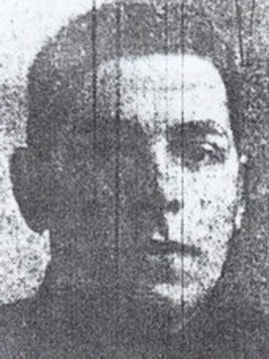 Son of William and Sarah Gardiner of Hollingworth, Hyde, Cheshire. 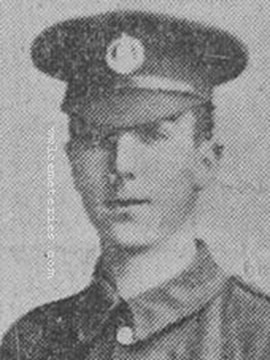 Son of Mr and Mrs H. Jenkins
Formerly employed by the Dorset and Somerset milk factory at Springhead.
Served in the Dardanelles where he was wounded and invalided home before re-joining his regiment in France. 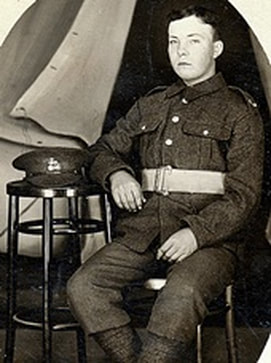 Frank was born in 1898, growing up, going to school and working as a farm labourer in the small village of West Ilsley in Berkshire, England. On 7th June 1916, he left the village for the first time in his life, travelling to the nearby town of Wantage to enlist in the army, joining the Royal Berkshire Regiment. After basic training, he served in France with both the 2nd & 6th Battalions. He's seen above, posing for a photo to be sent to his family, just before his embarkation for France in 1916.
From the War Diary of 6th Battalion, Royal Berkshire Regiment, 27th January 1917: “Moved by route march to WARWICK HUTS - arrive 12.30PM. 4PM - Relieved 1st Bedfords in subsector between SIXTEEN Rd incl to STUMP Rd (R16c5.5 to R15c5.3) A on right - B on left - C in support, D in reserve. Relief complete 7.45PM. Casualties - B Coy 2 killed 13 wounded - shell landed bang in the dug out entrance during relief. Quiet night - no patrols sent out."
​
Uncle Frank was one of the 13 wounded and he died of his wounds on 6th February 1917, aged just 19. 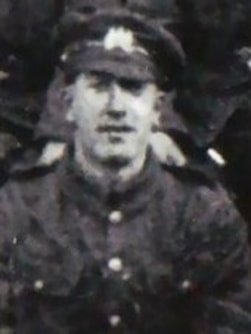 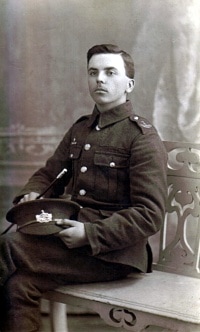 Son of Henry and Adelaide Tranter nee Brooks of 25 Adelaide Street, Gloucester, England
Younger brother of Joseph, Killed in Action on 1st October 1918 and commemorated on the Vis-en-Artois Memorial, France.

Picture and information courtesy of his nephew Royce J. Tranter. 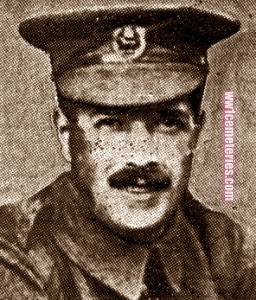 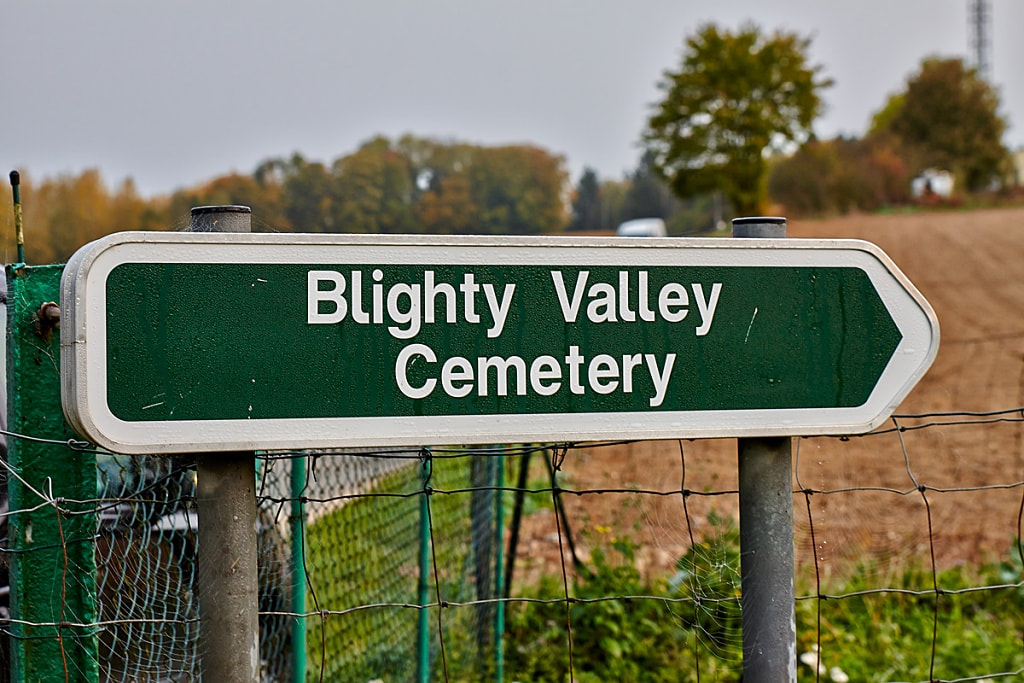 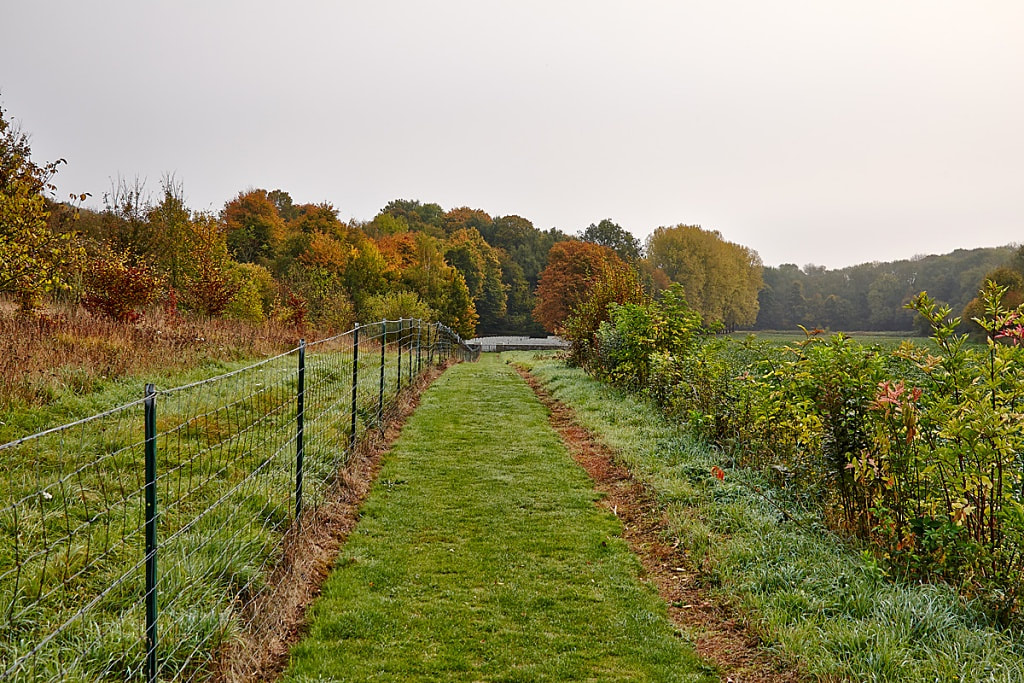 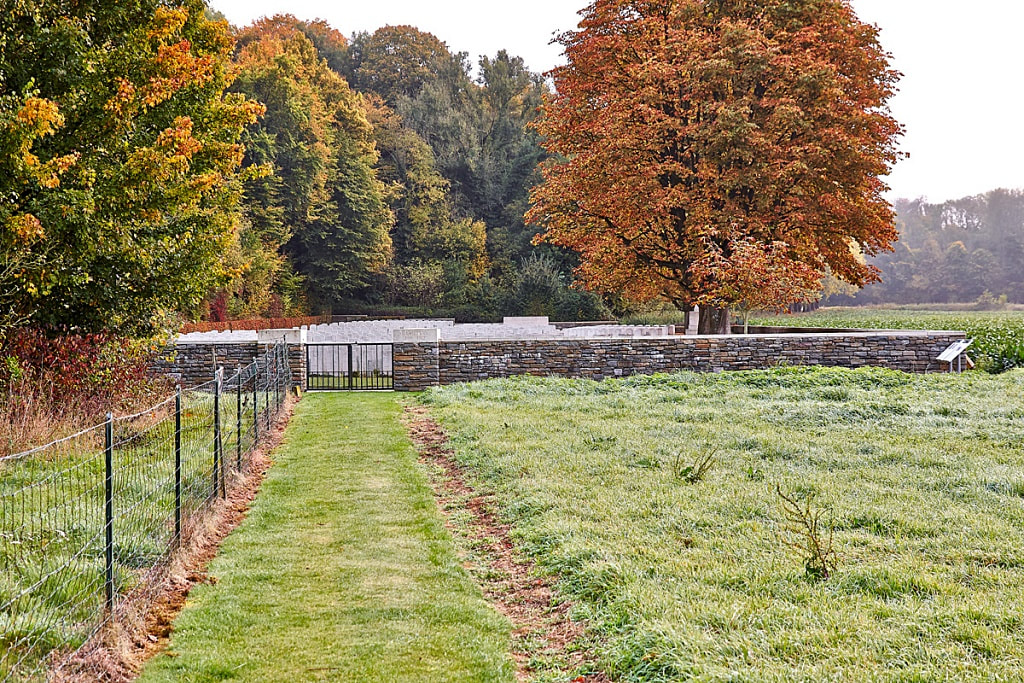 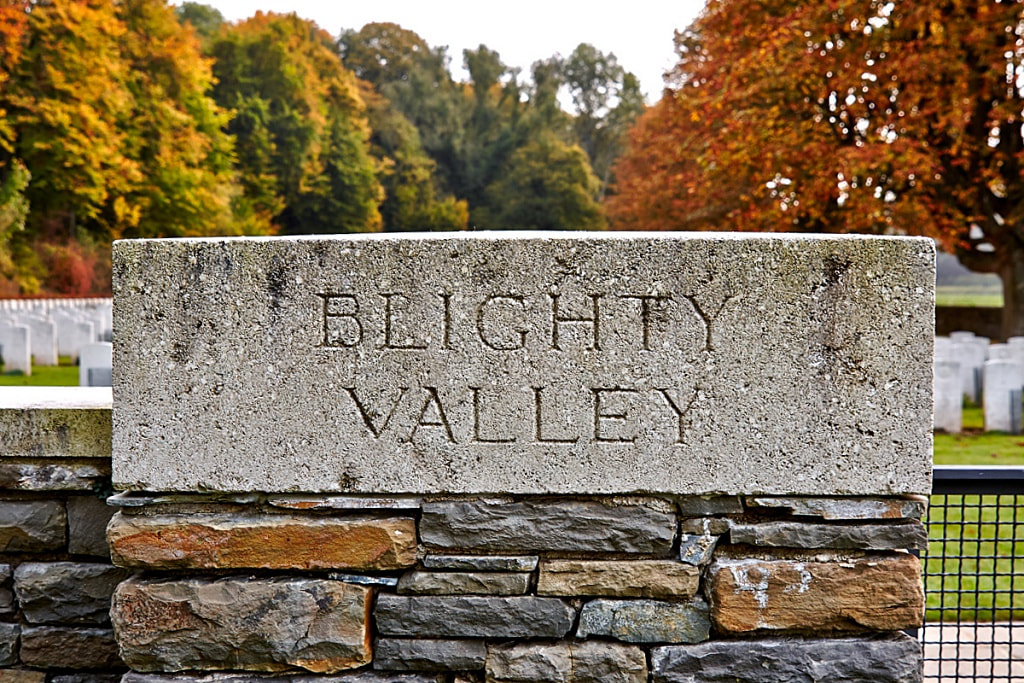 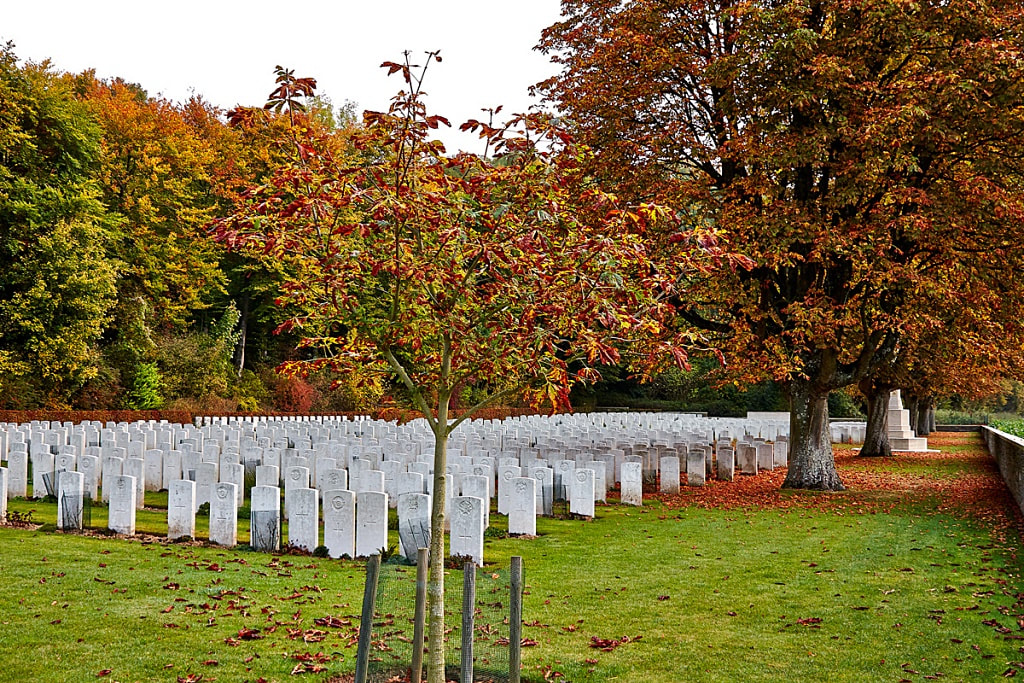 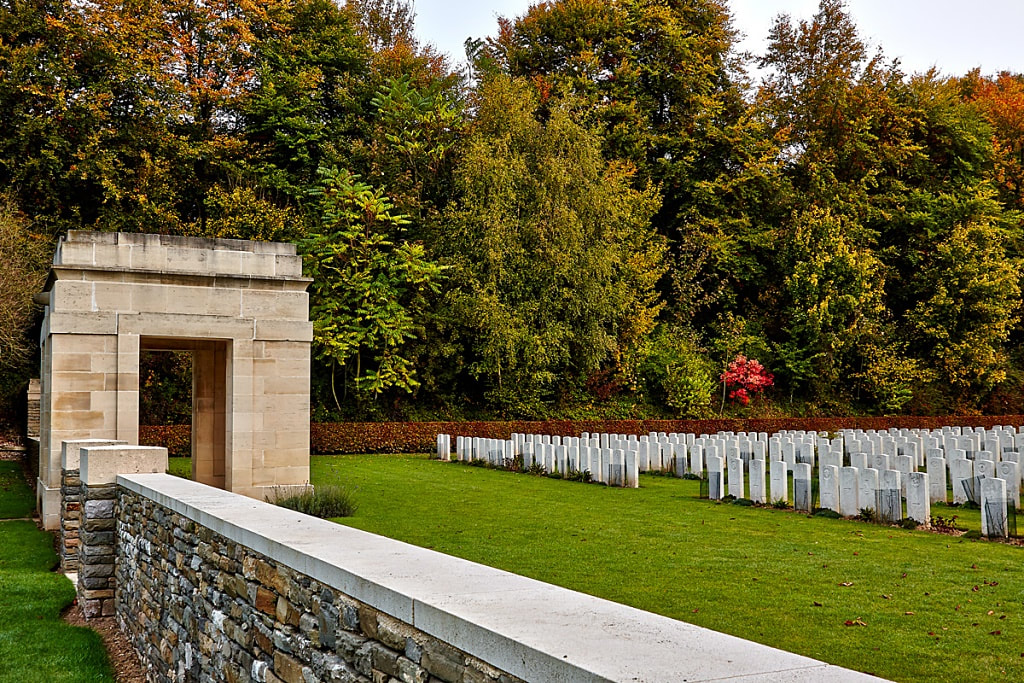 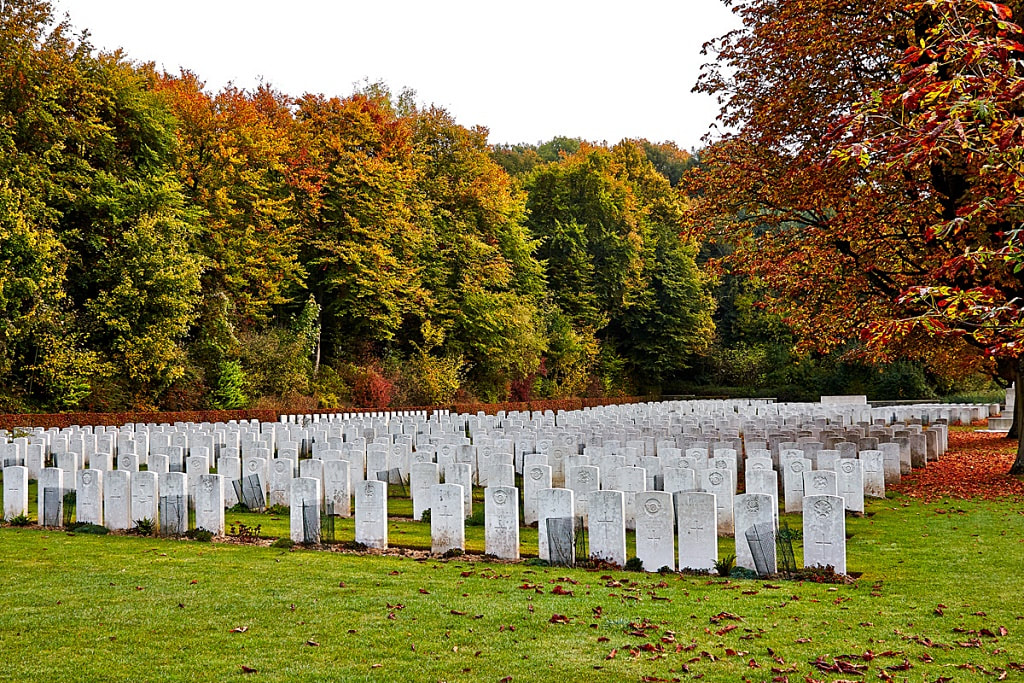 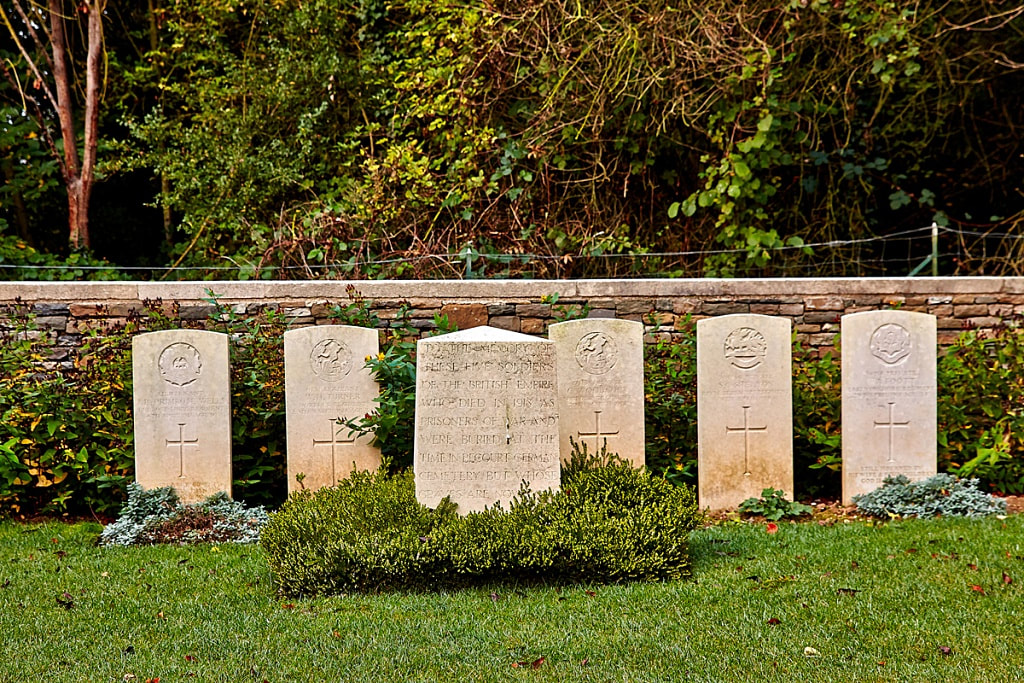 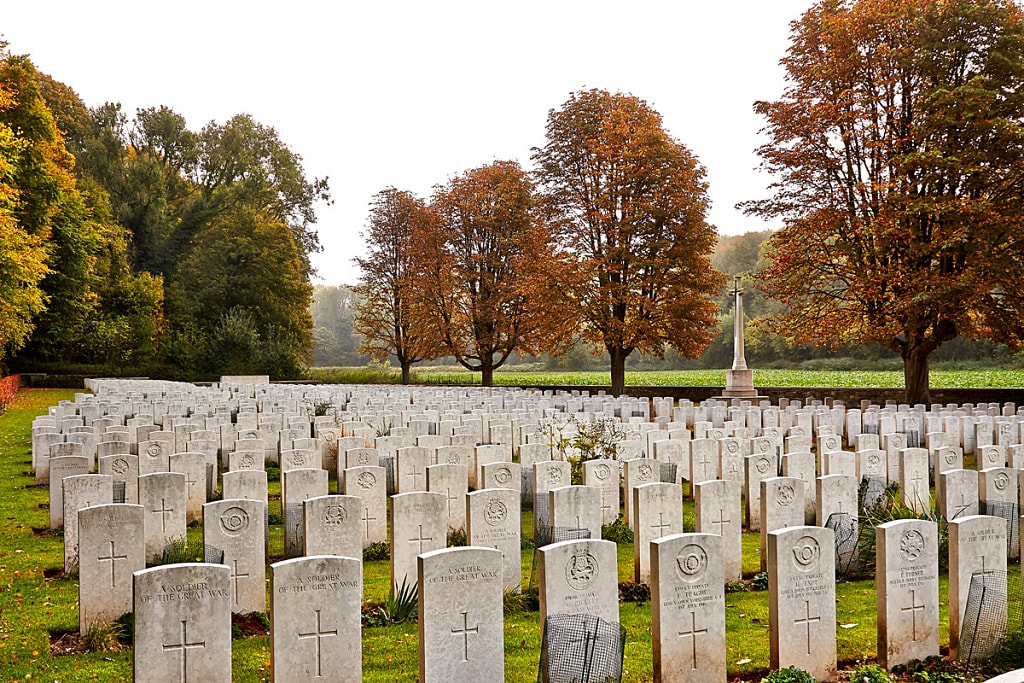 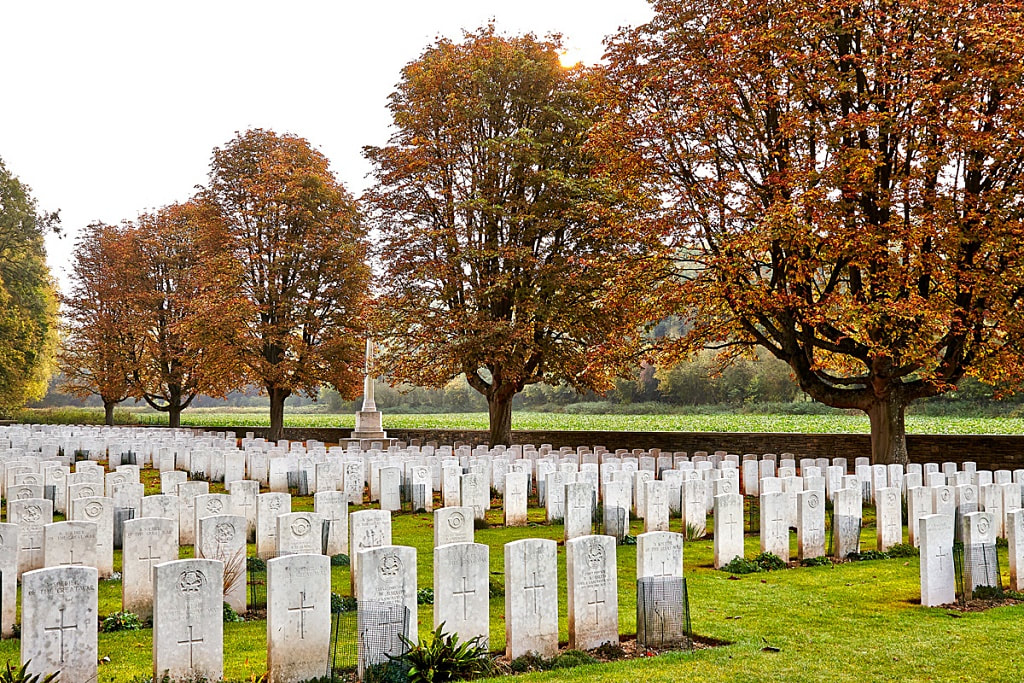 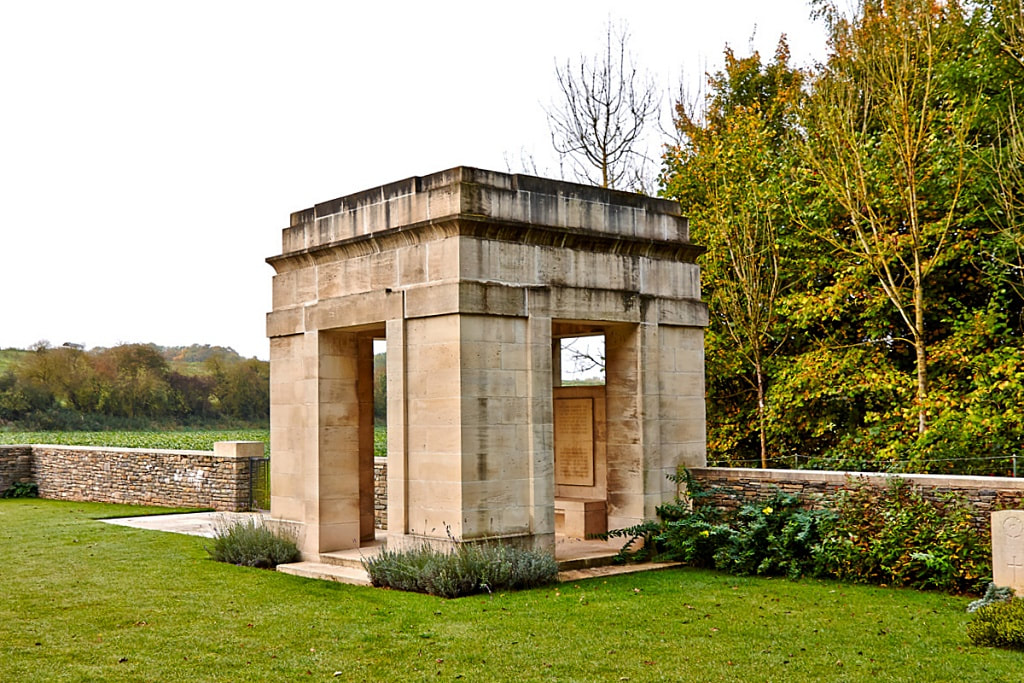 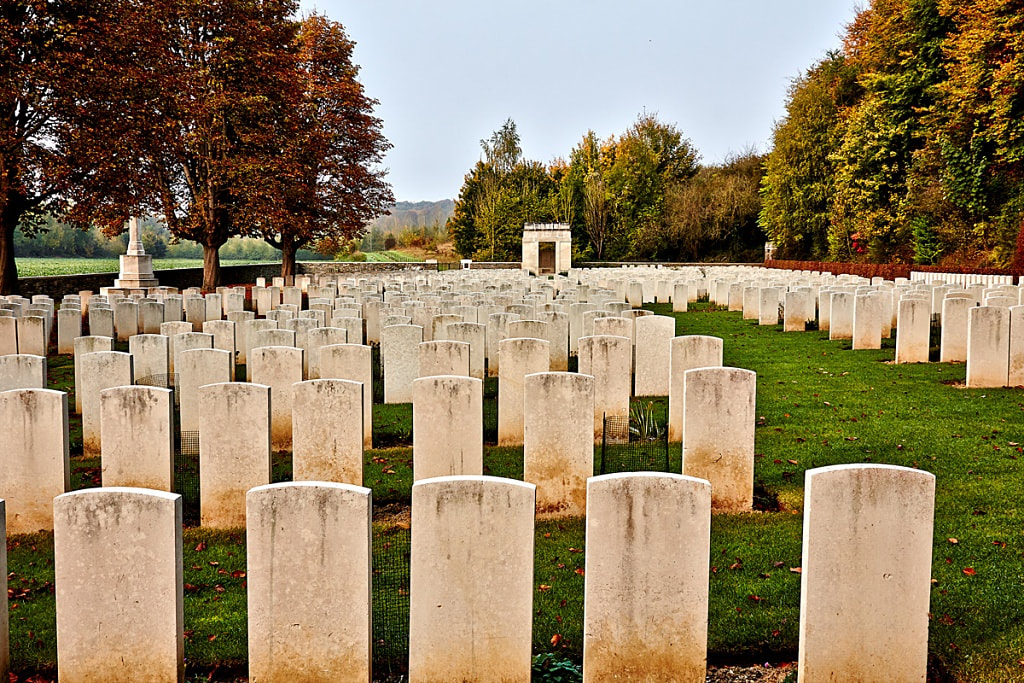 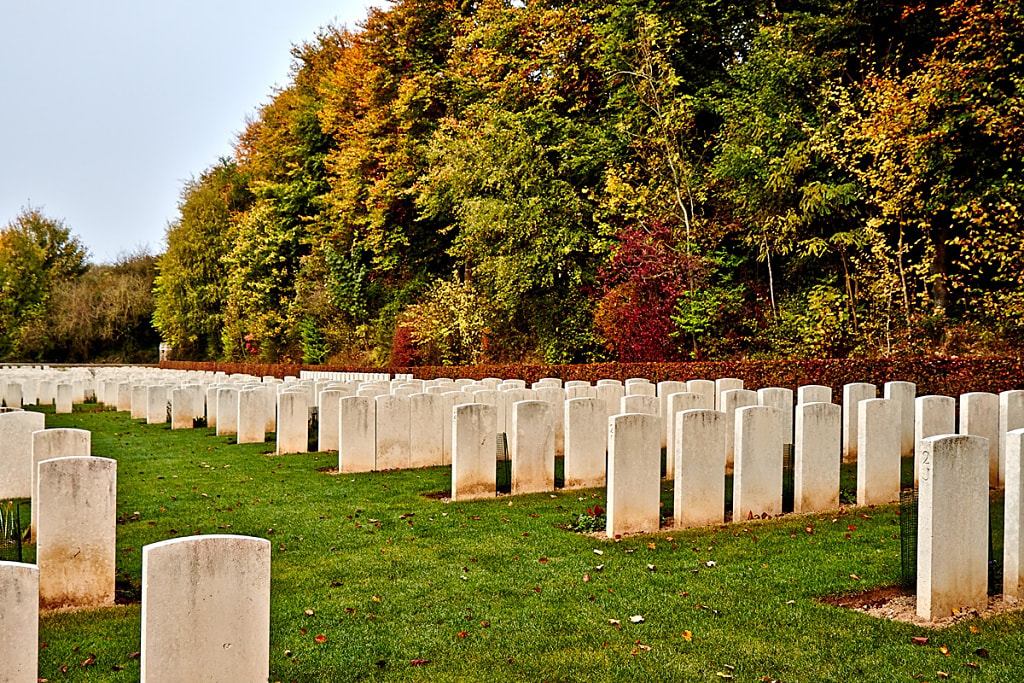 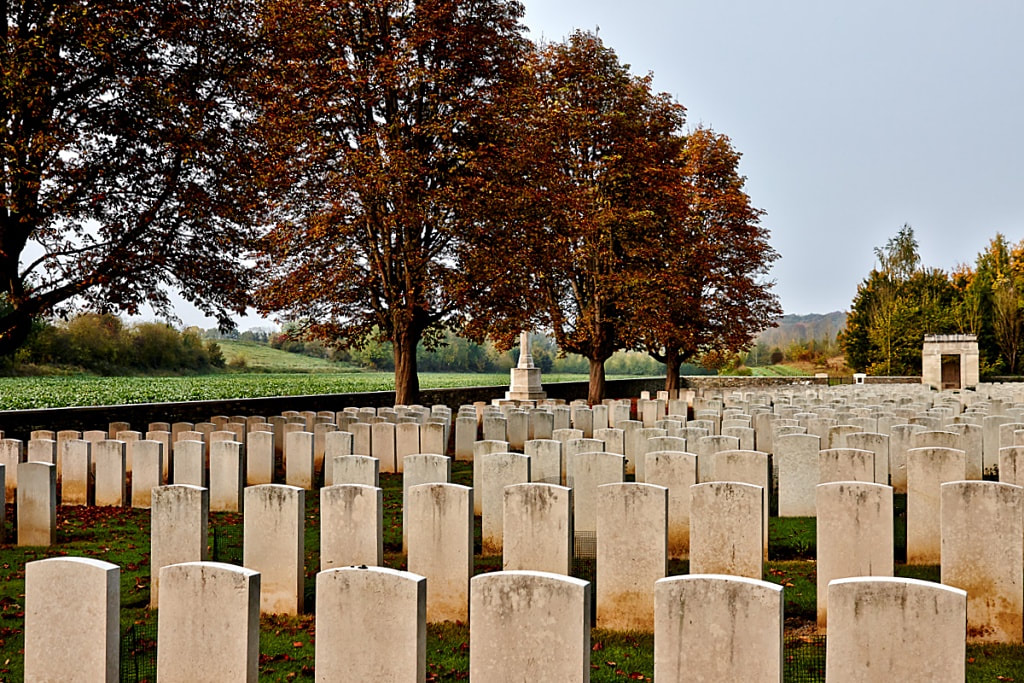