The village of Bottelare is located south of the city of Gent off the N444. From the motorway E40/A10, which runs between Oostende and Brussels, turn off at junction 15 onto the N60, direction Oudenaarde. Take the first turning left into Tramstraat, direction Zwijnaarde, follow this road under the motorway and over the crossroads to the T junction in Merelbeke. Turn right here into Hundelgemsesteenweg, direction Bottelare. At the first crossroads turn left into Poelstraat and follow this road to Bottelare. At Bottelare turn right into R Stas De Richellelaan and the church is along here on the left. The graves are located to the front of the church.

Bottelare Churchyard contains the grave of one Commonwealth airman of the First World War. 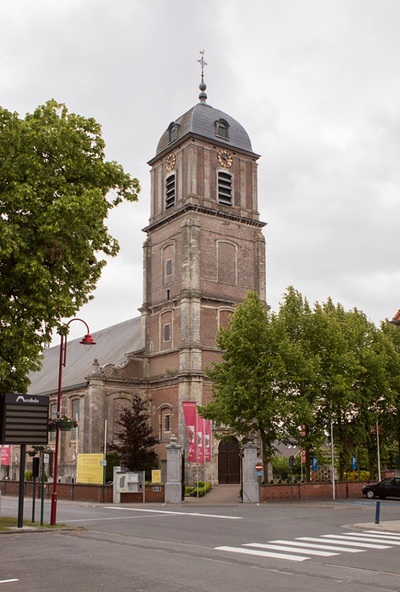 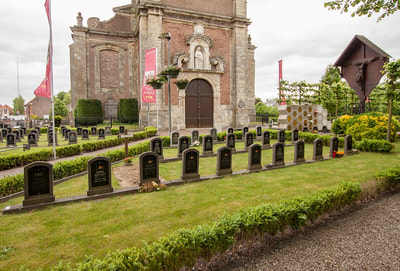 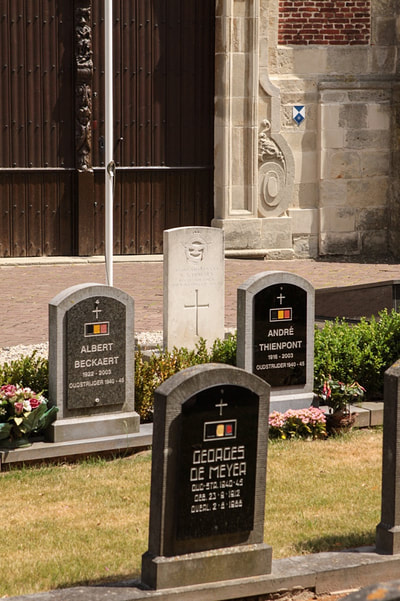 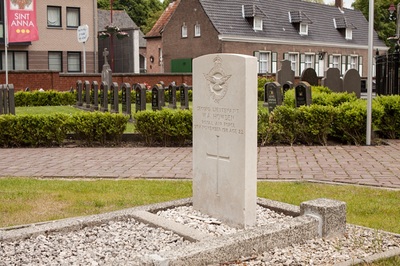 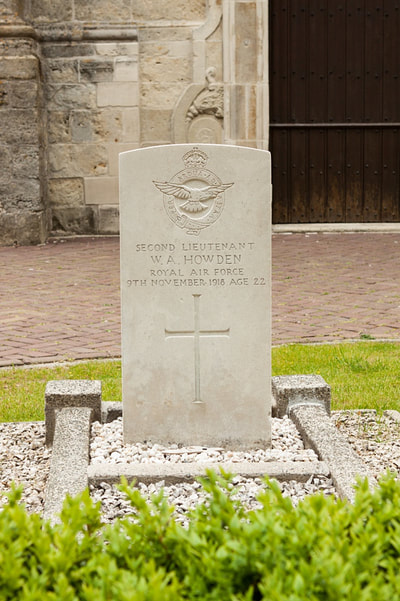