The CWGC graves are located on the left against a boundary wall as you enter this cemetery. 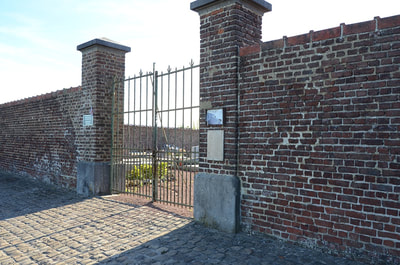 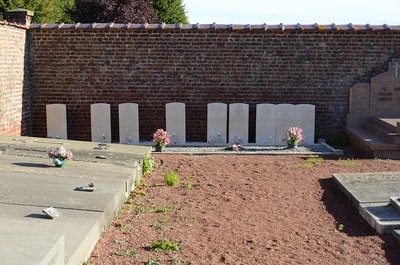 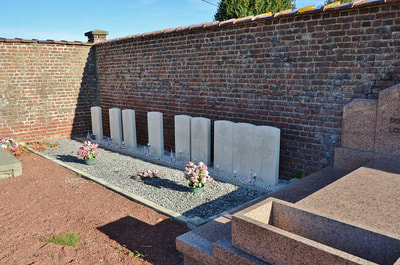 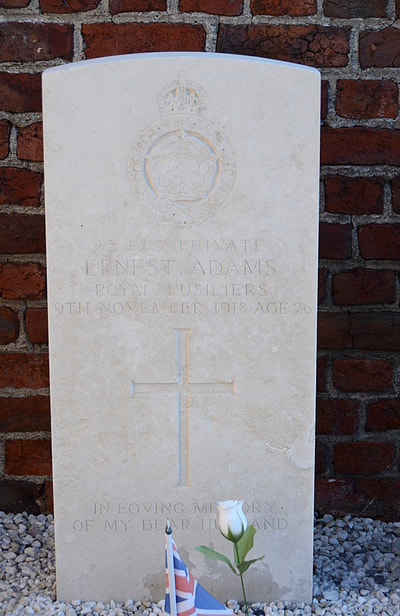 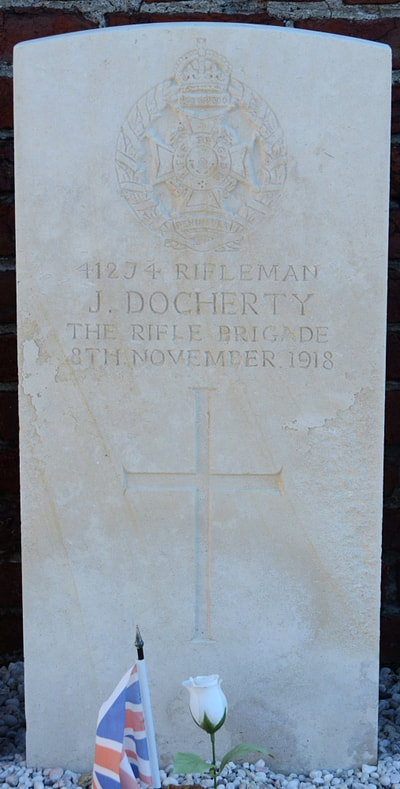 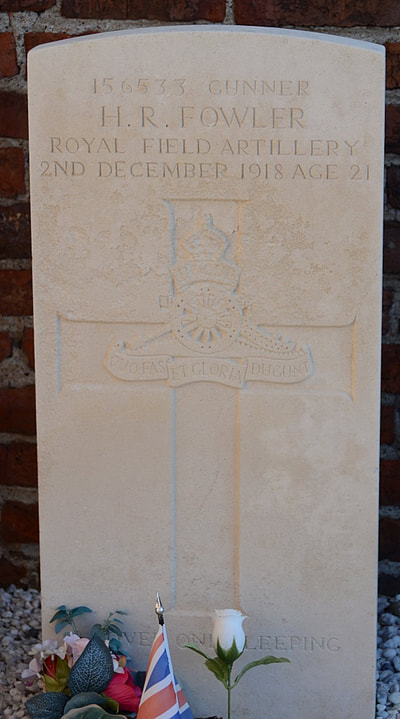 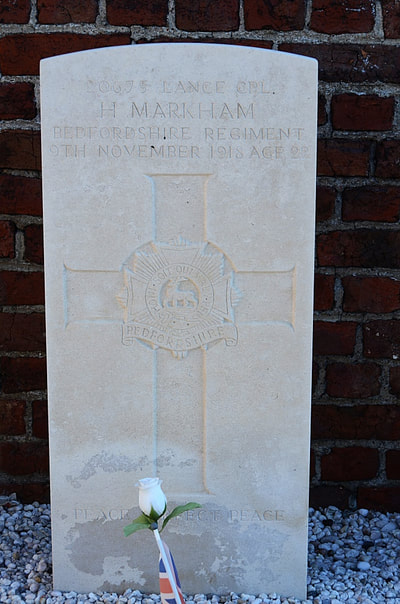 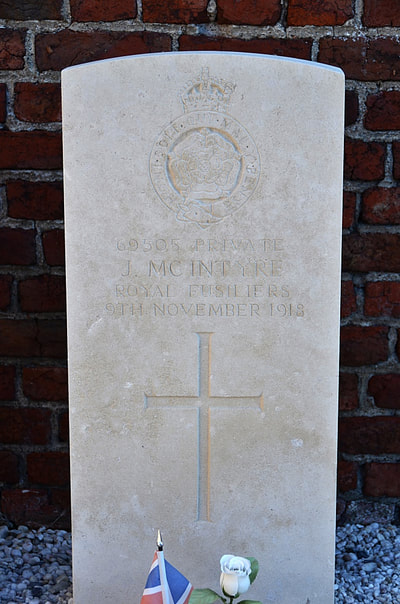 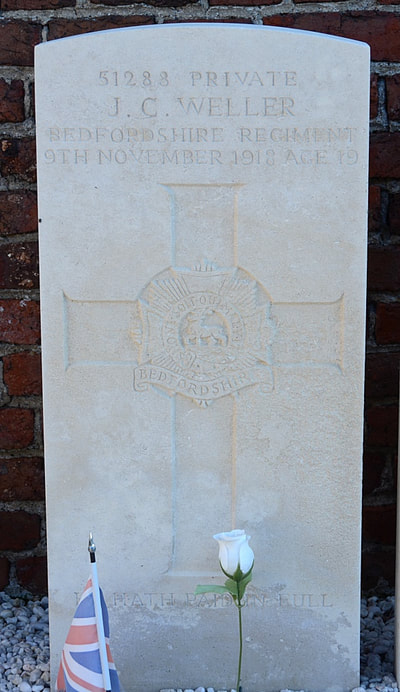