The village of Brebières is about 5 kilometres south-west of Douai and the Cemetery is about a kilometre north of the village, on the N50 towards Arras.

Brebières was occupied by British troops in October, 1918, and from the 28th October to the 1st November the 23rd Casualty Clearing Station was in the village.

The British Cemetery was made in October and November, 1918, and further graves were added later from the following cemeteries:-

NOMAIN CHURCHYARD, which contained one British burial of November, 1918.

There are now nearly 80, 1914-18 war casualties commemorated in this site. Of these, a small number are unidentified.

The cemetery covers an area of 355 square metres and is enclosed by a low brick wall. 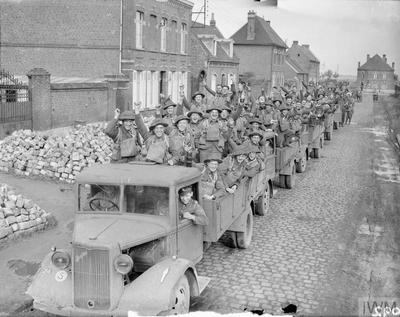 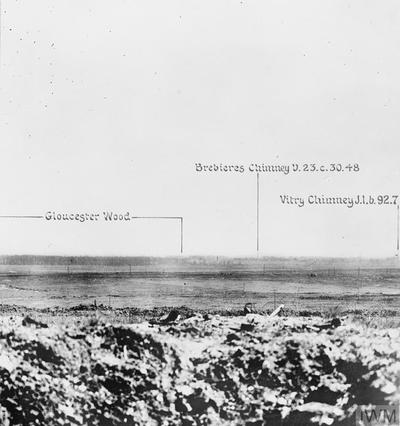 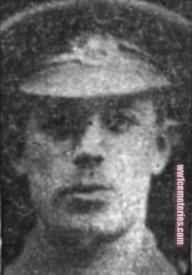 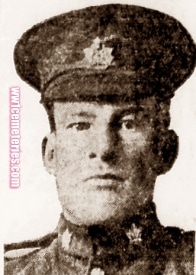 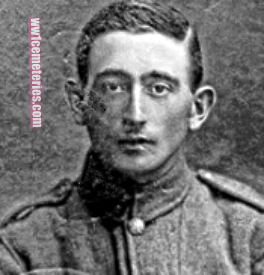