Corbehem is a small town some 7 kilometres south of Douai. The Cemetery is the old one situated in the town (Rue de la Gare). The Commonwealth war graves are situated at the rear end of the right hand boundary wall.

Studio portrait of the rugby league team known as the 'Mudlarks'. The Mudlarks was made up of members of the 4th Machine Gun Company. They are wearing blue cotton-knit long sleeved rugby jerseys. Below the opening is a black and white painted cotton cutout silhouette of a bird representing the Australian Mudlark or peewee. The surnames of the members are listed around the edge of the original photograph. An Australian flag hangs on the wall in the background.

​Toll was captured at Riencourt on 11 April 1917 and taken prisoner of war. On 1 May 1917, he, along with three others, were killed instantly whilst unloading ammunition from a train and an allied shell landed nearby. Clasper enlisted in the AIF and embarked with the 1st Australian Light Horse Regiment. He transferred to the infantry and eventually served with the 4th Machine Gun Battalion. He was promoted to the rank of lieutenant and died of wounds on 30 April 1918. He was awarded a Military Cross posthumously in September 1918. Crane was awarded a Military Medal (MM) in August 1918. 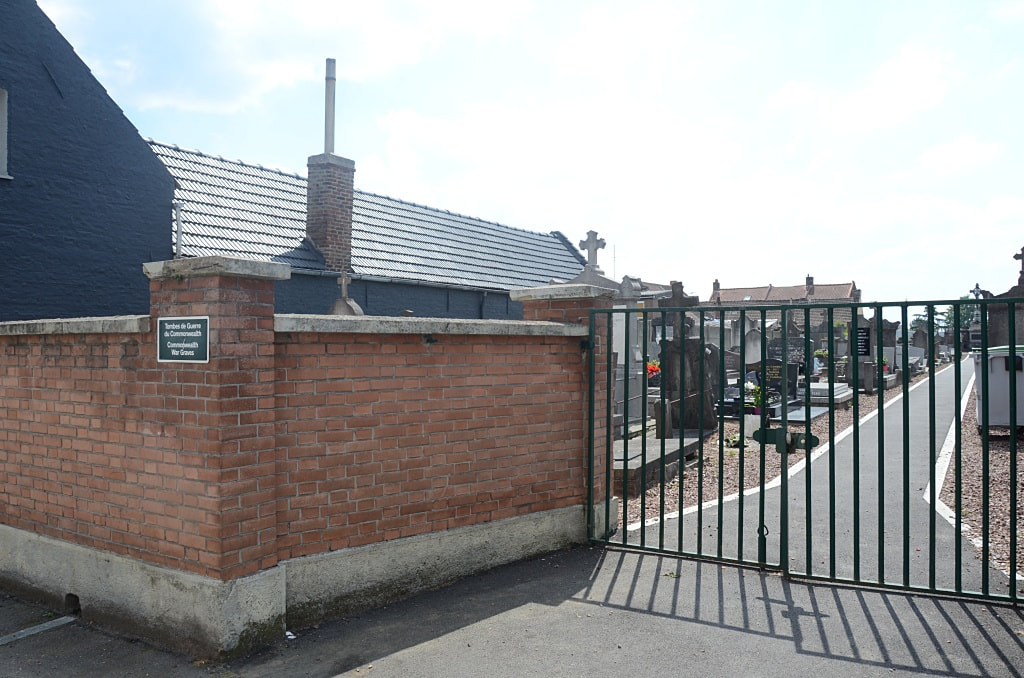 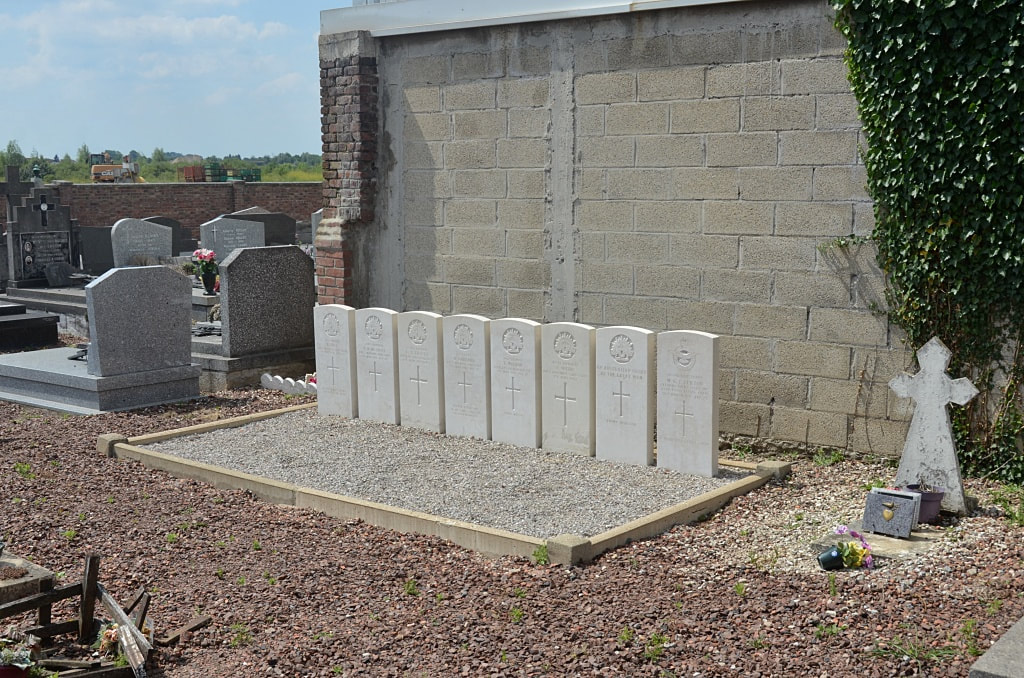 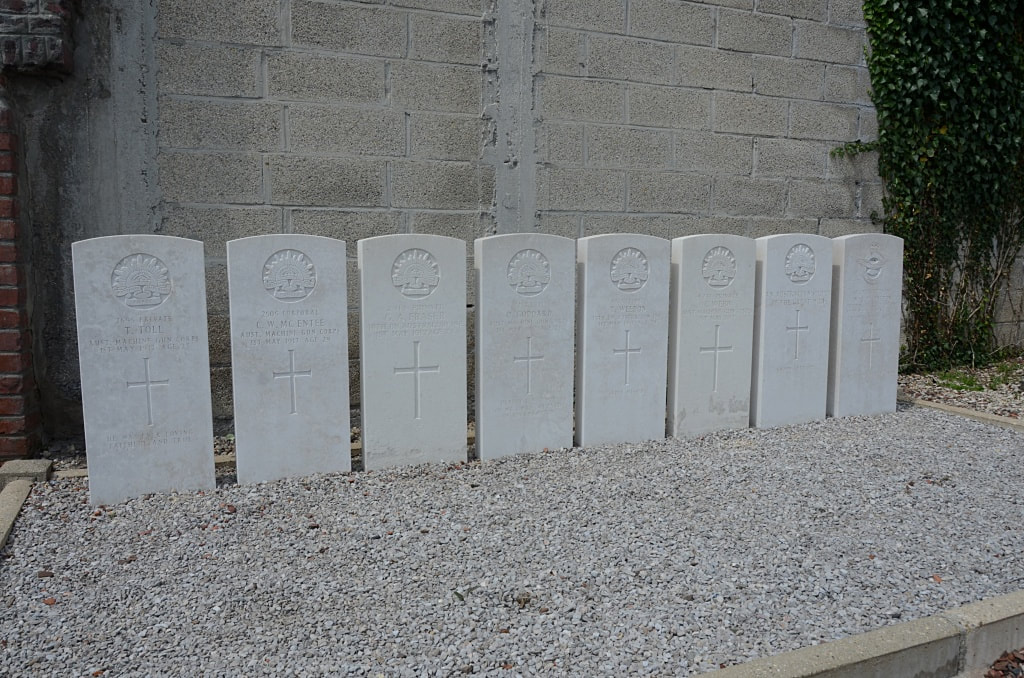 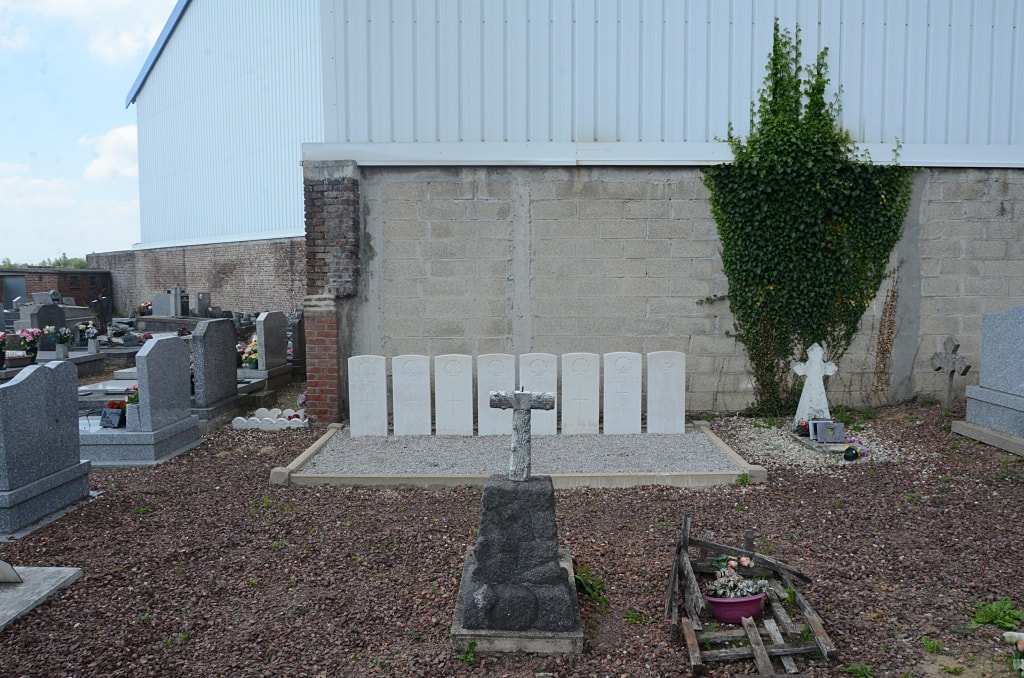 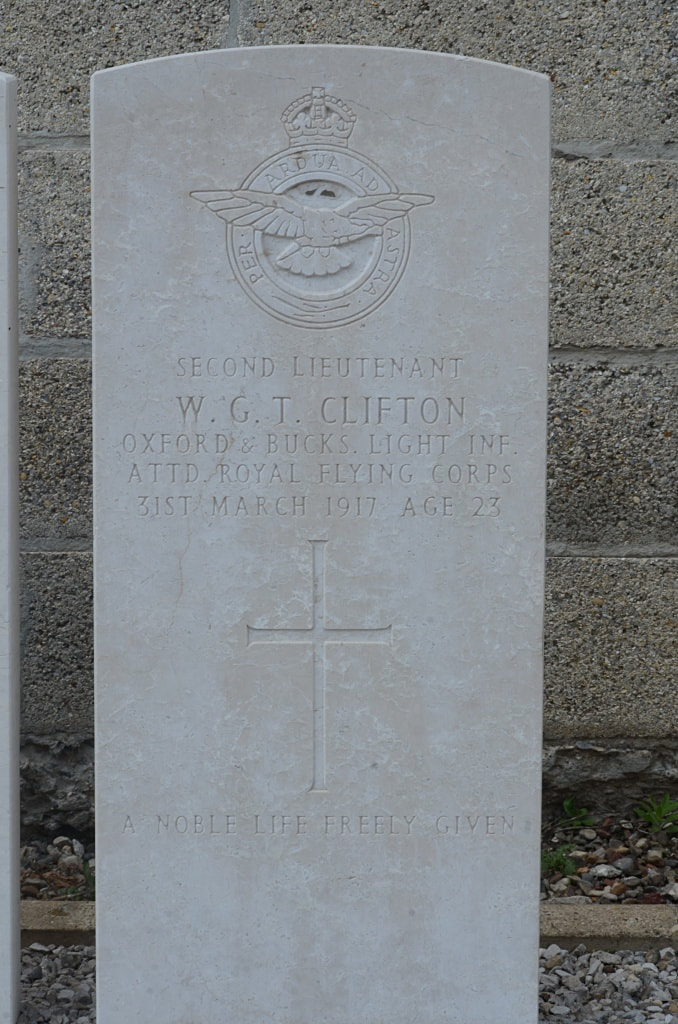 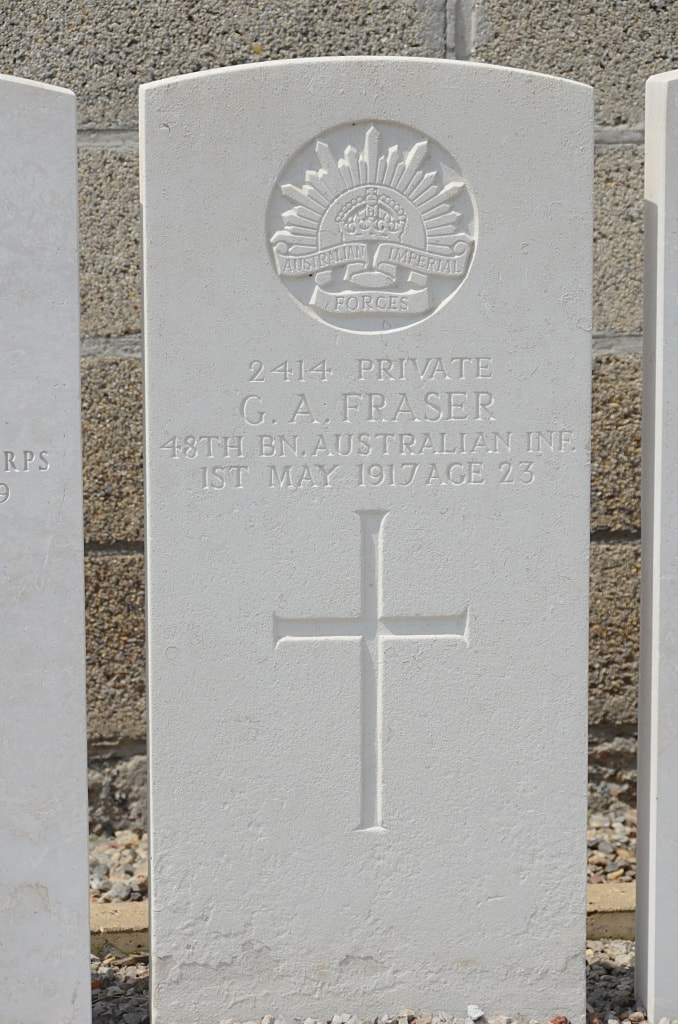 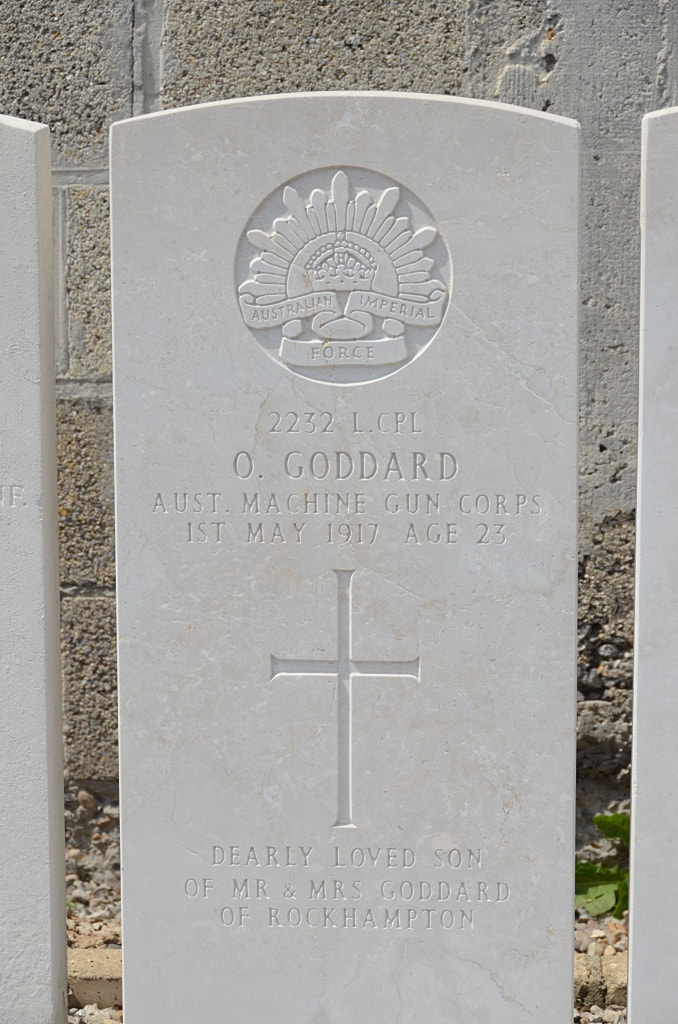 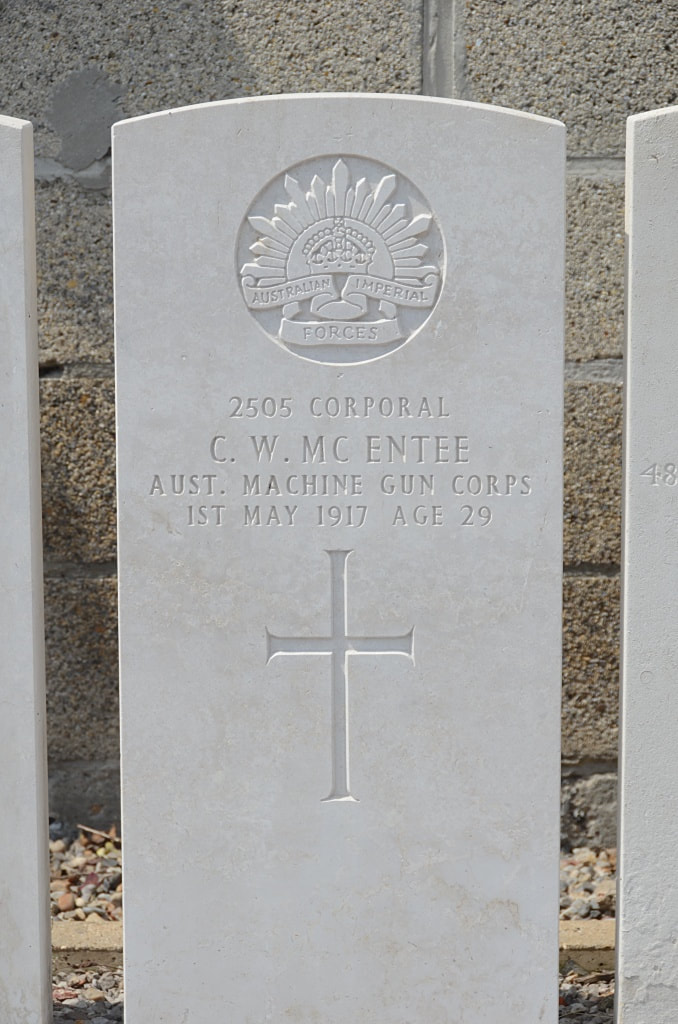 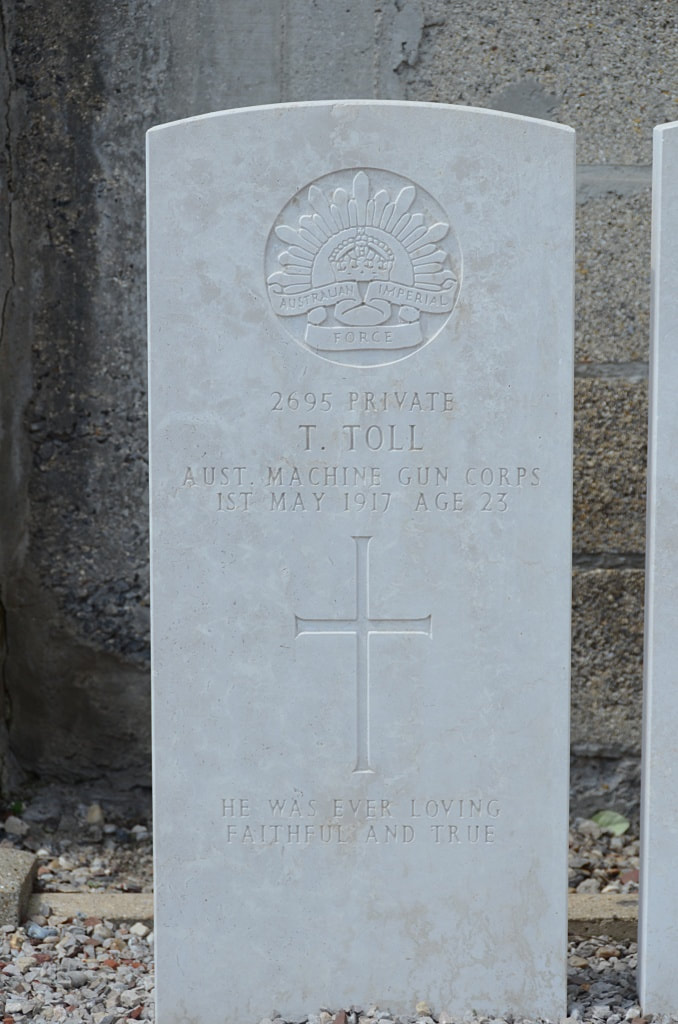 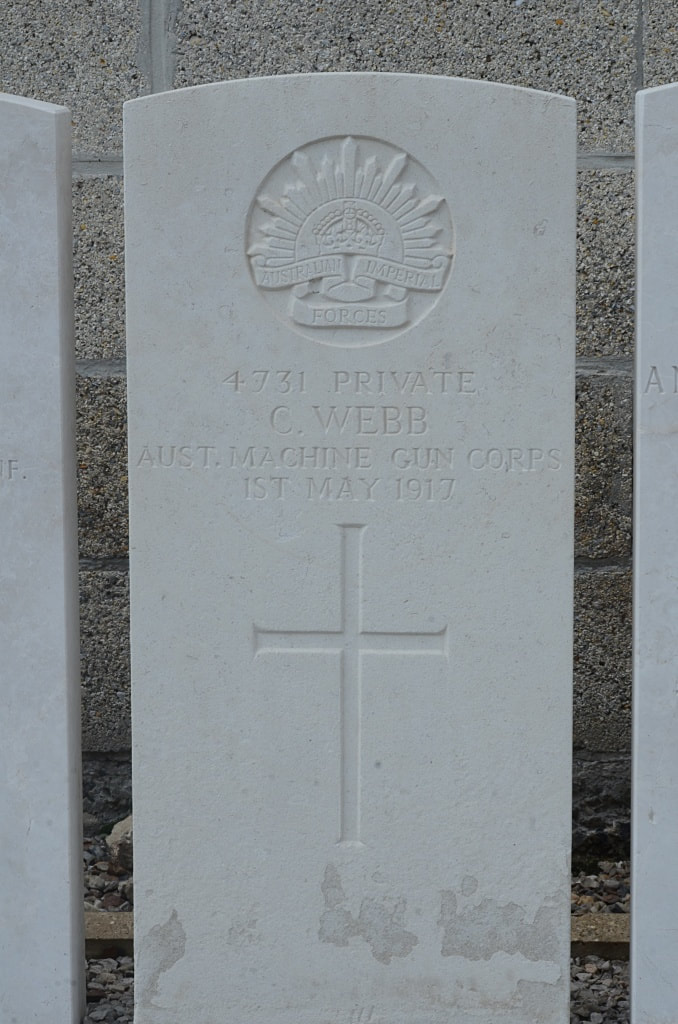 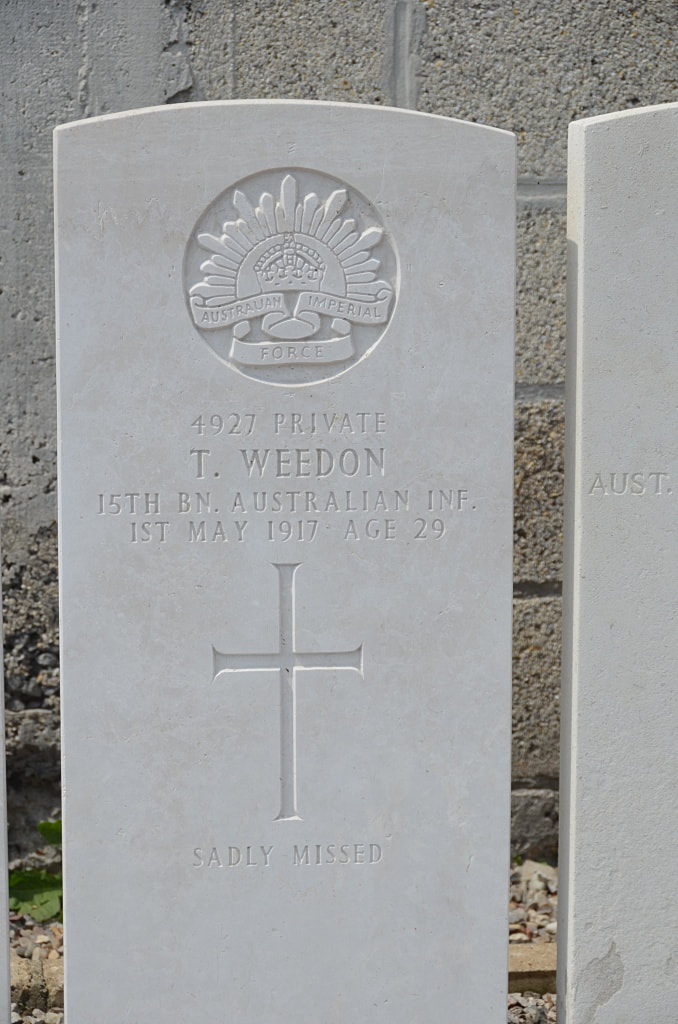 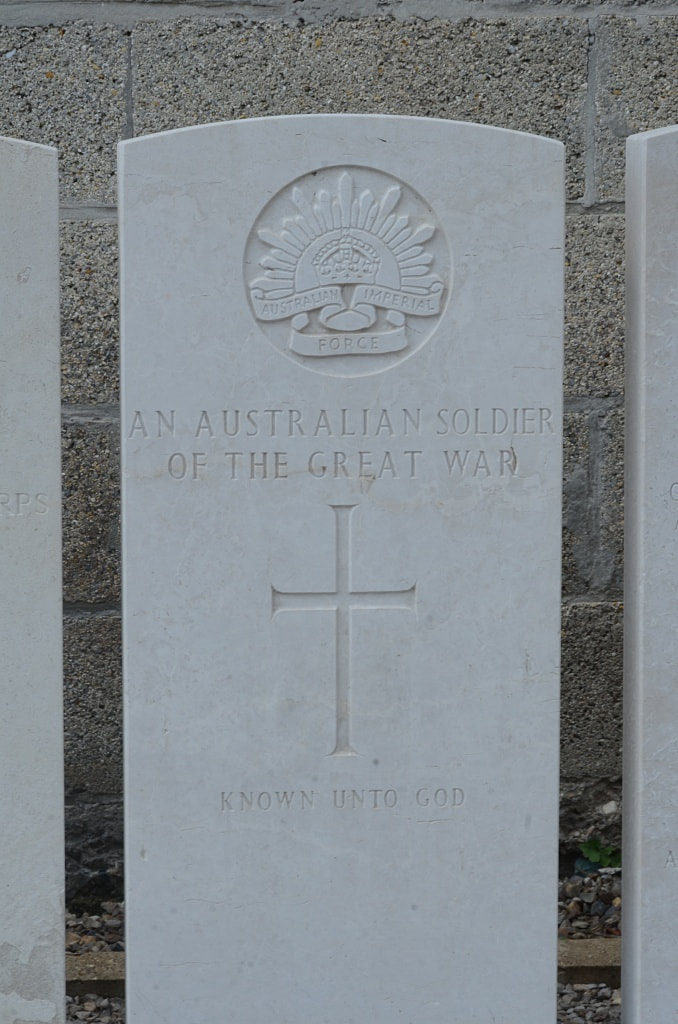