Bredene Churchyard contains 12 Commonwealth burials of the Second World War, four of them unidentified. The churchyard also contains the grave of one airman of the First World War. 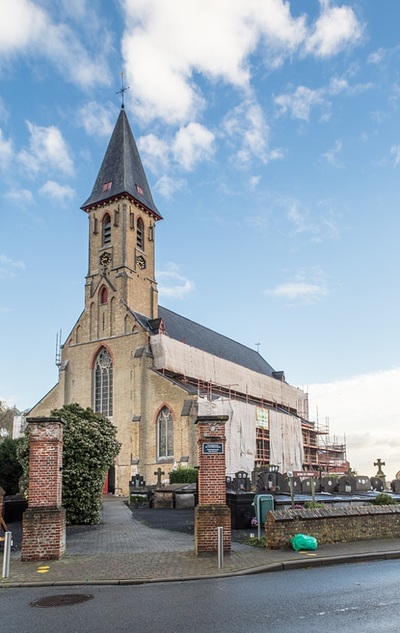 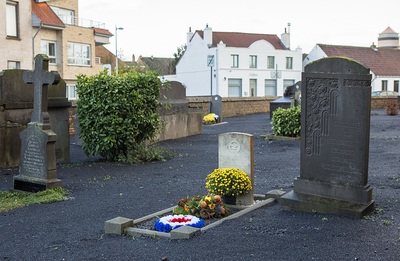 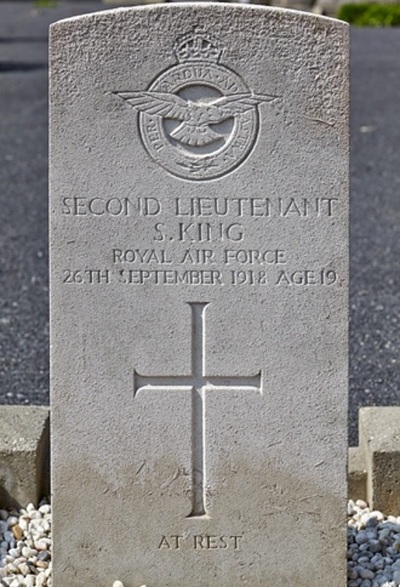 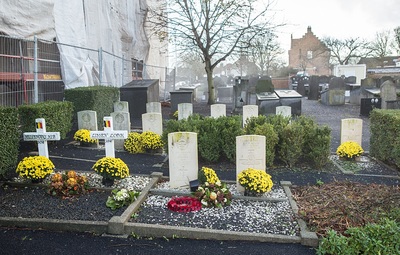 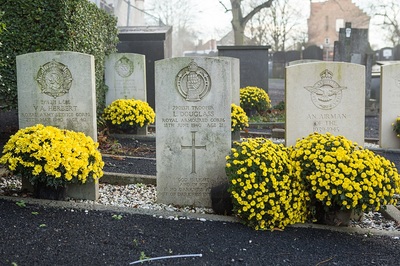 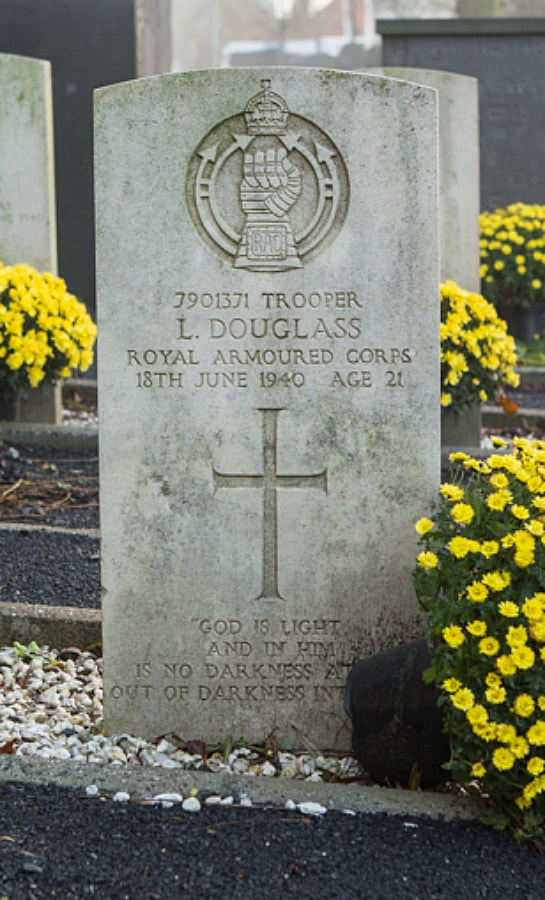 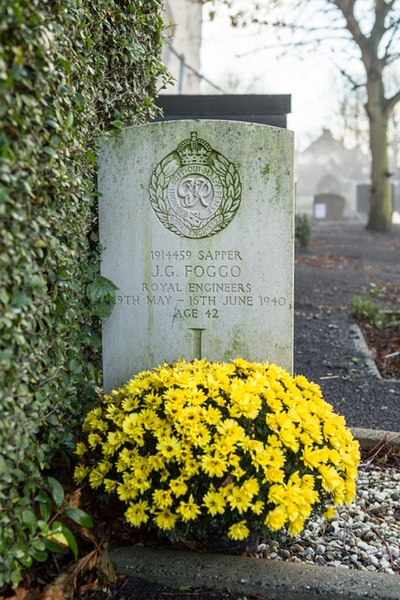 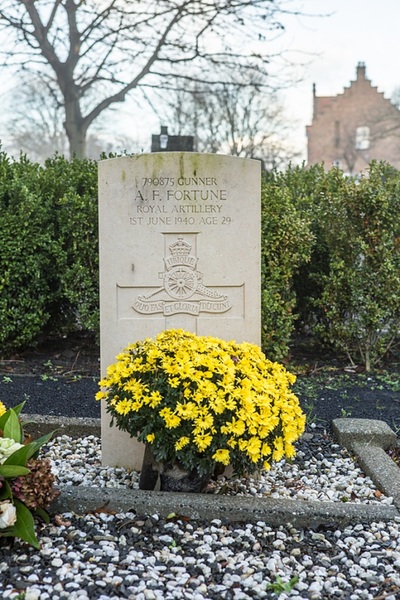 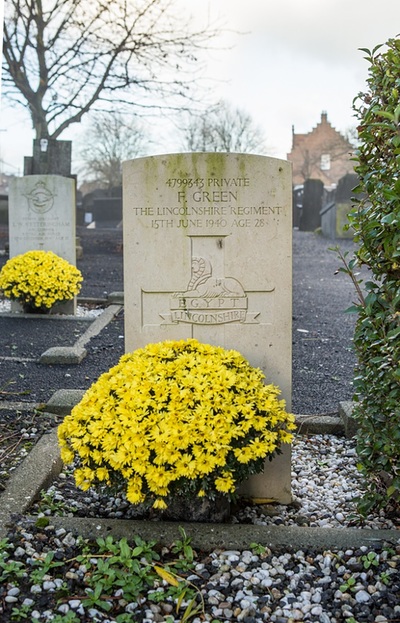 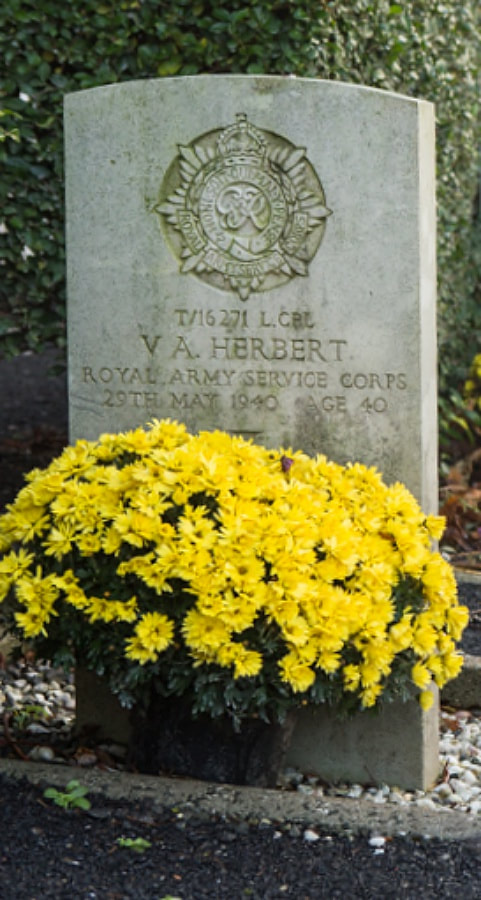 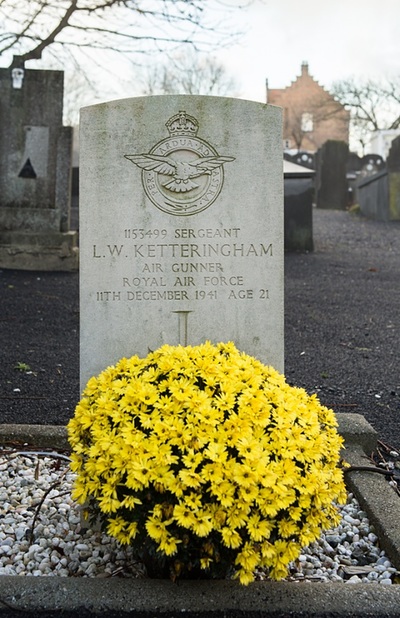 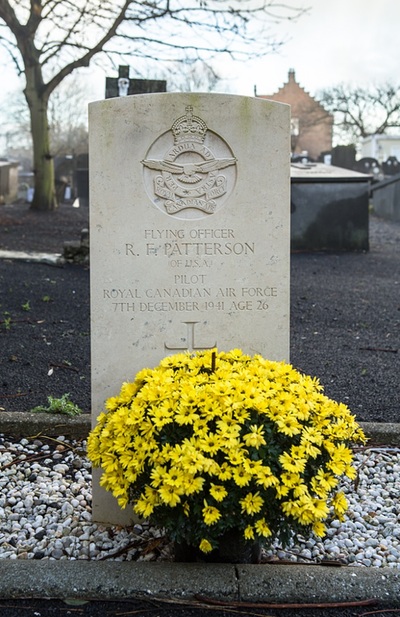 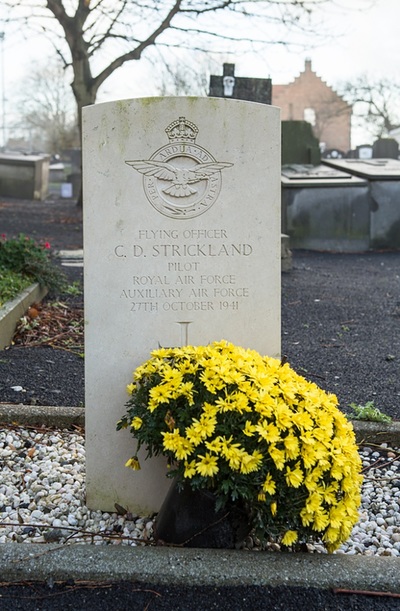 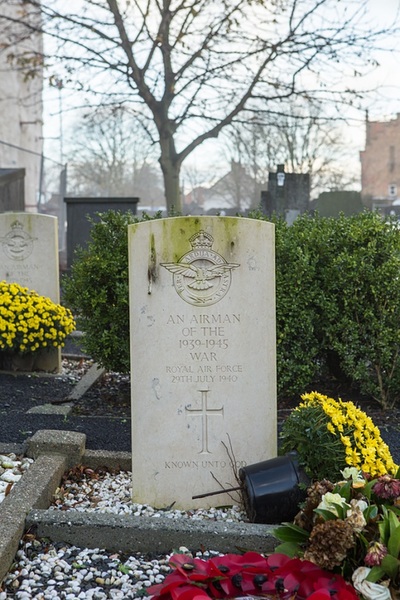 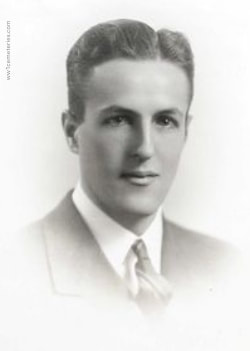