Buire is a village and commune in the Department of the Somme, on the north-west bank of the Ancre, east of Ribemont. 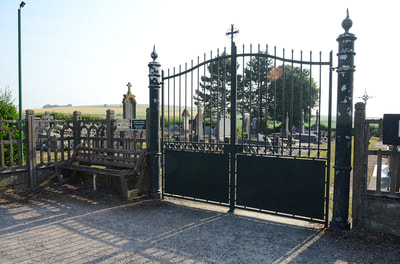 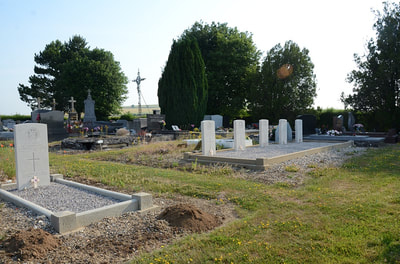 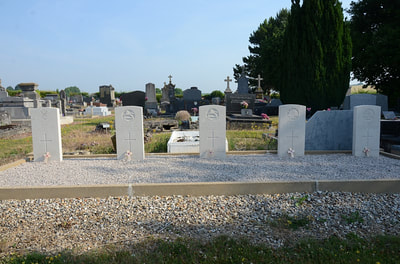 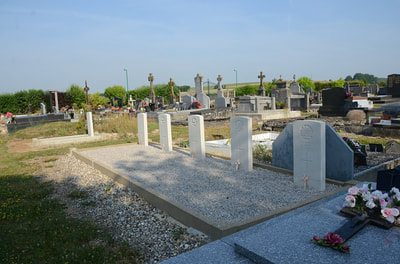 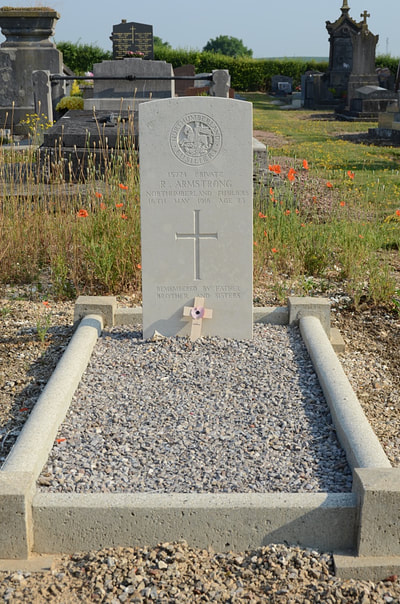 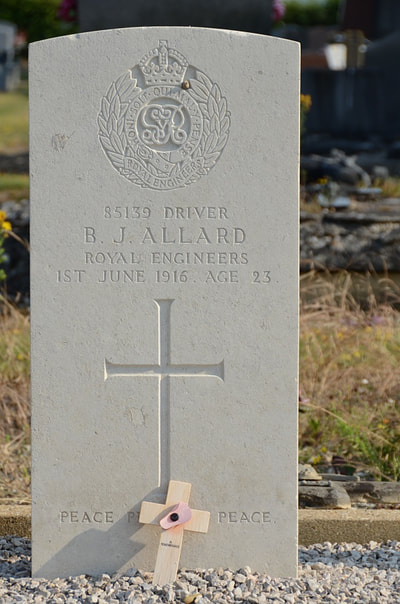 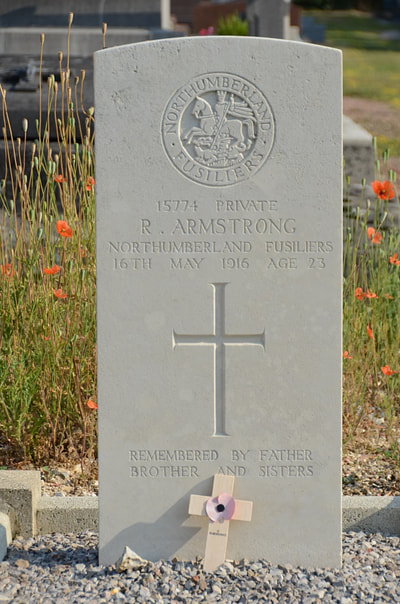 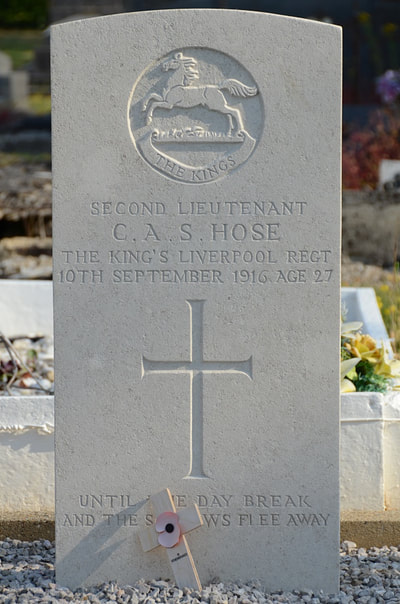 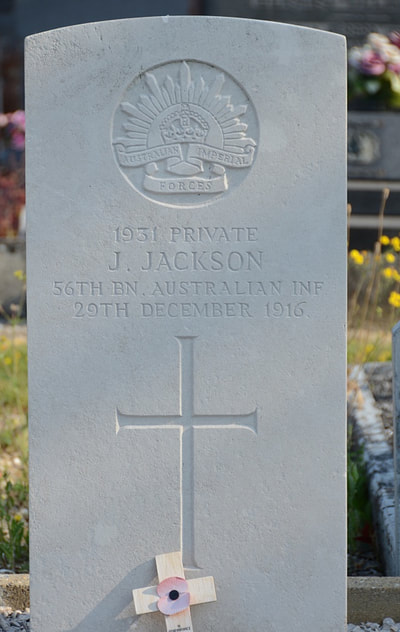 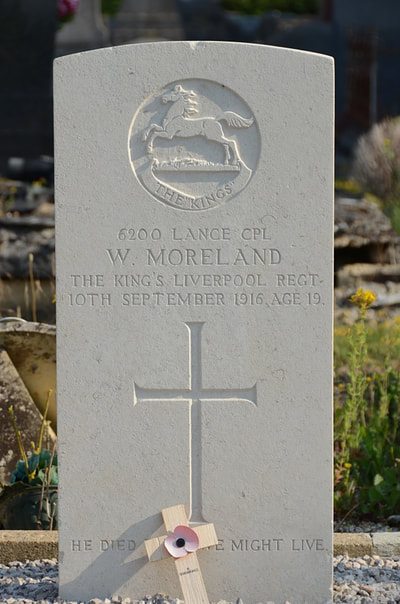 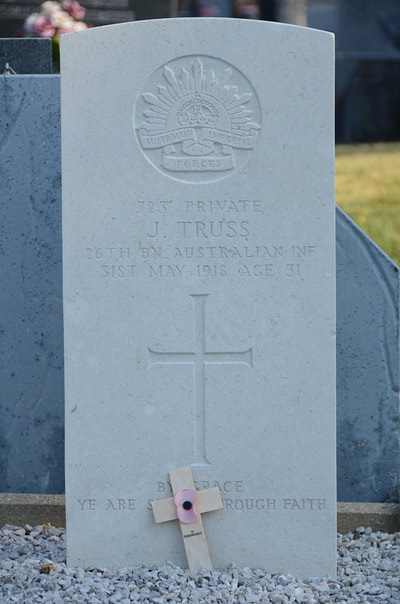