The village of Cantaing is approximately 5 kilometres south-west of Cambrai. The cemetery is up a high bank from the road on the corner of the D.142 and D.92 in the direction of Cambrai.

Cantaing was captured on the 21st November, 1917, by the 51st (Highland) and 6th Divisions, with Cavalry and Tanks. It was held against attack on the 1st December, but given up a few days later. It was recaptured at the end of September, 1918, and the British Cemetery was made by the 52nd Division Burial Officer immediately after.

The cemetery covers an area of 55 square metres and is enclosed by a rubble wall on three sides. 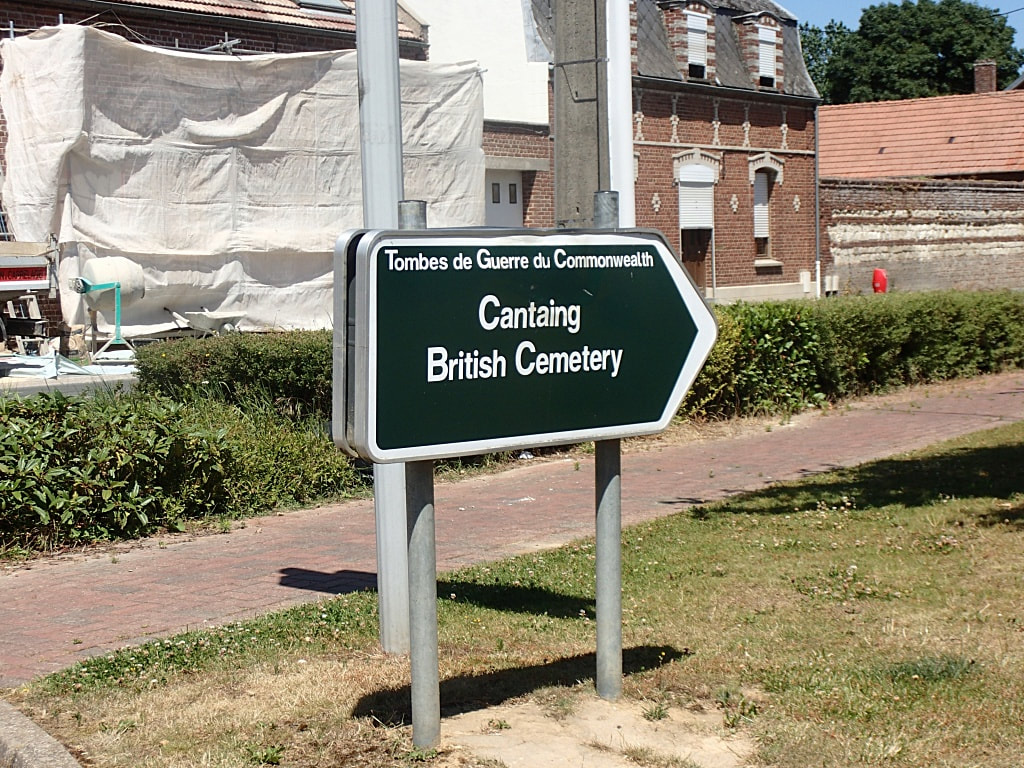 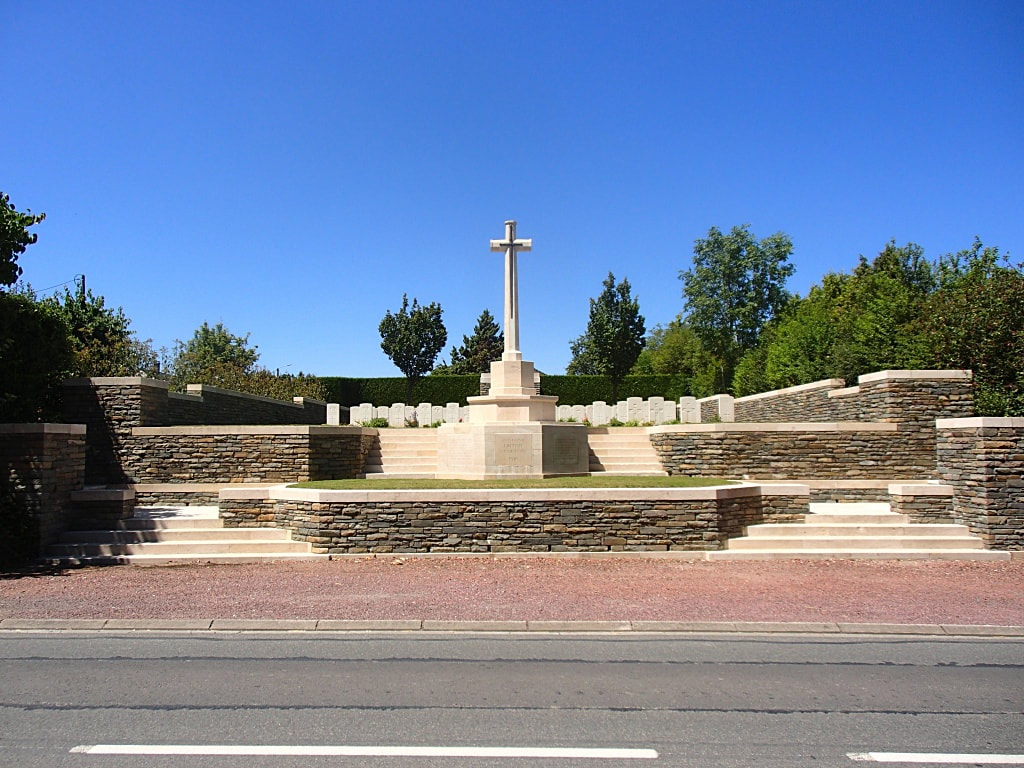 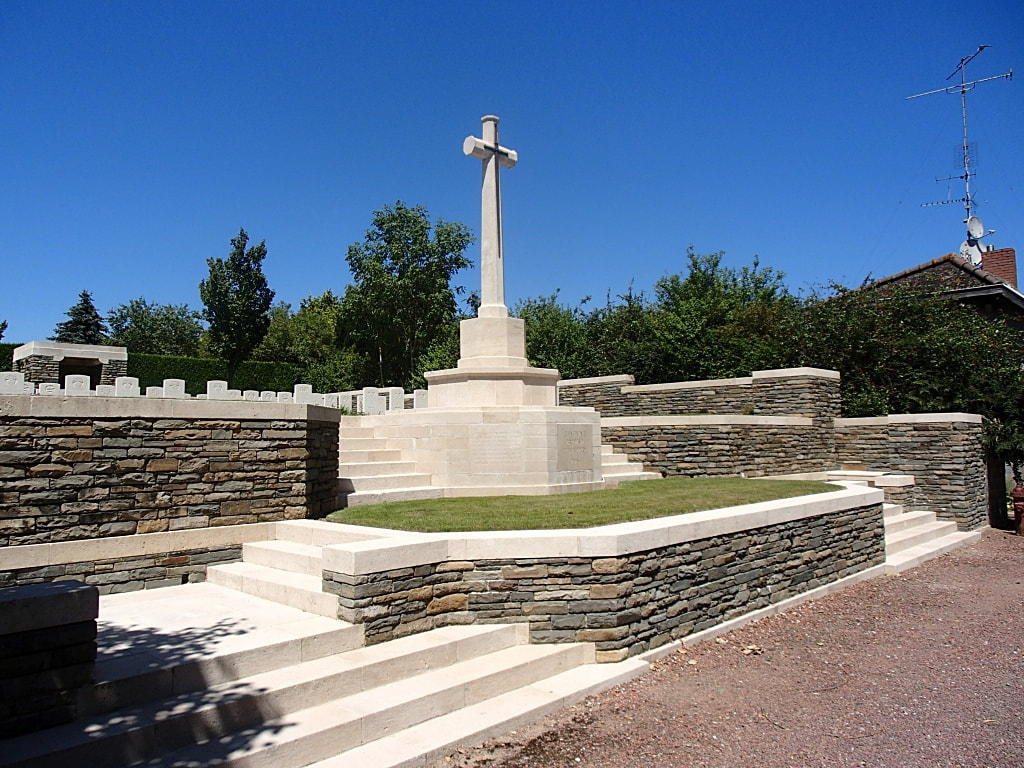 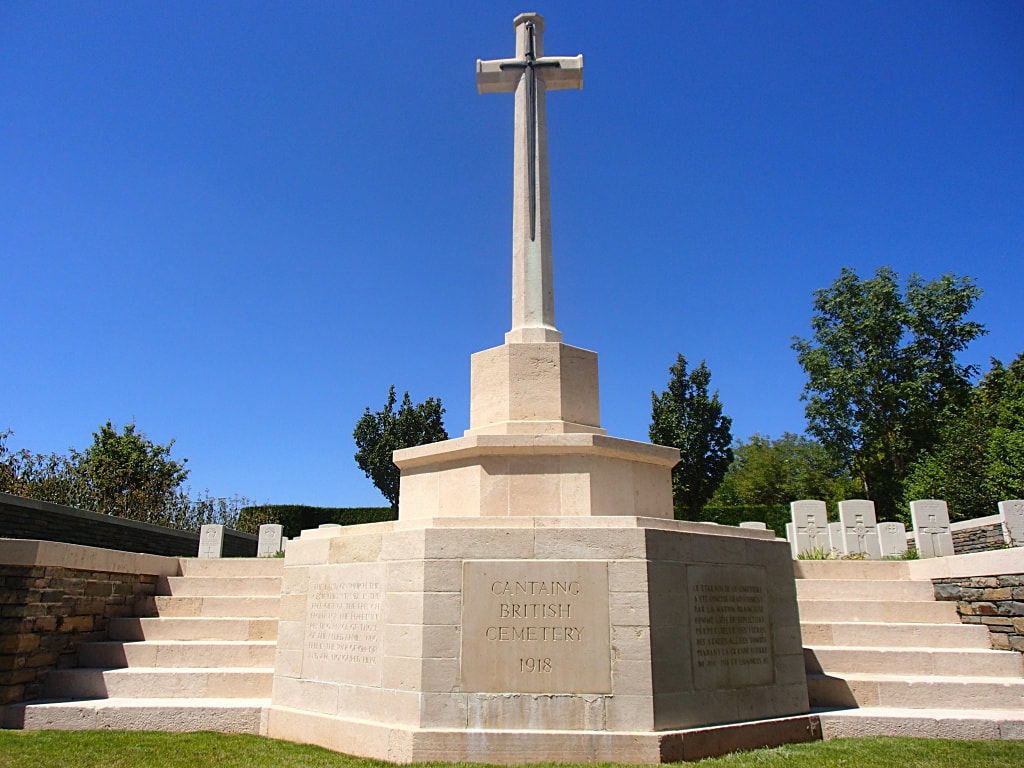 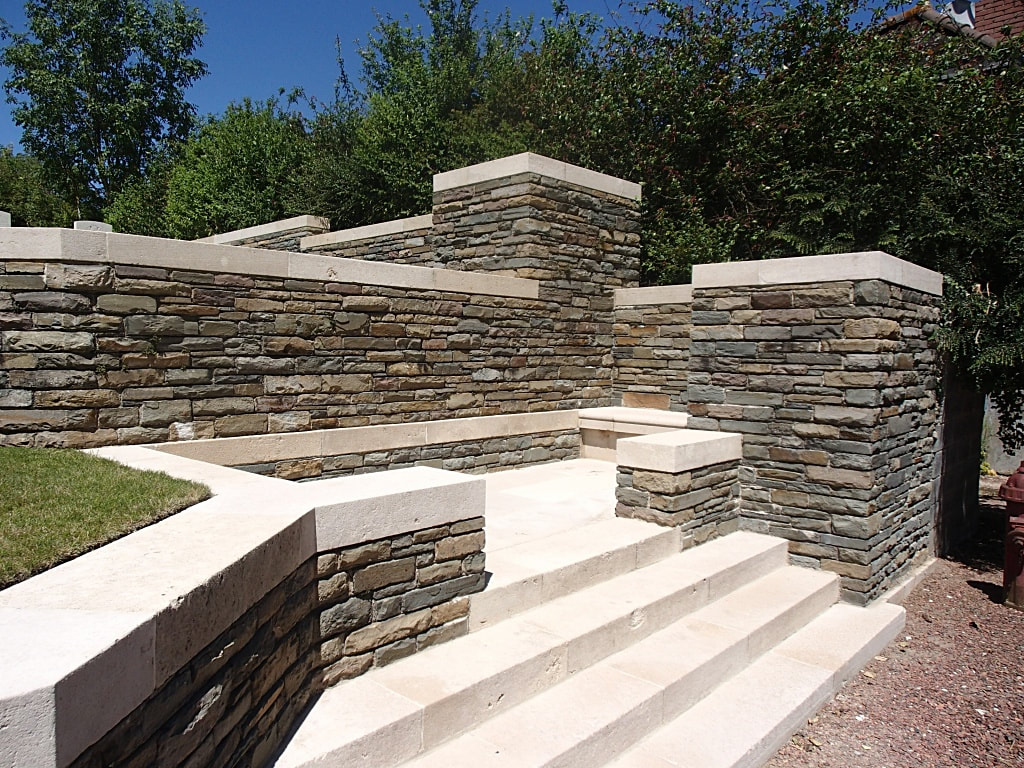 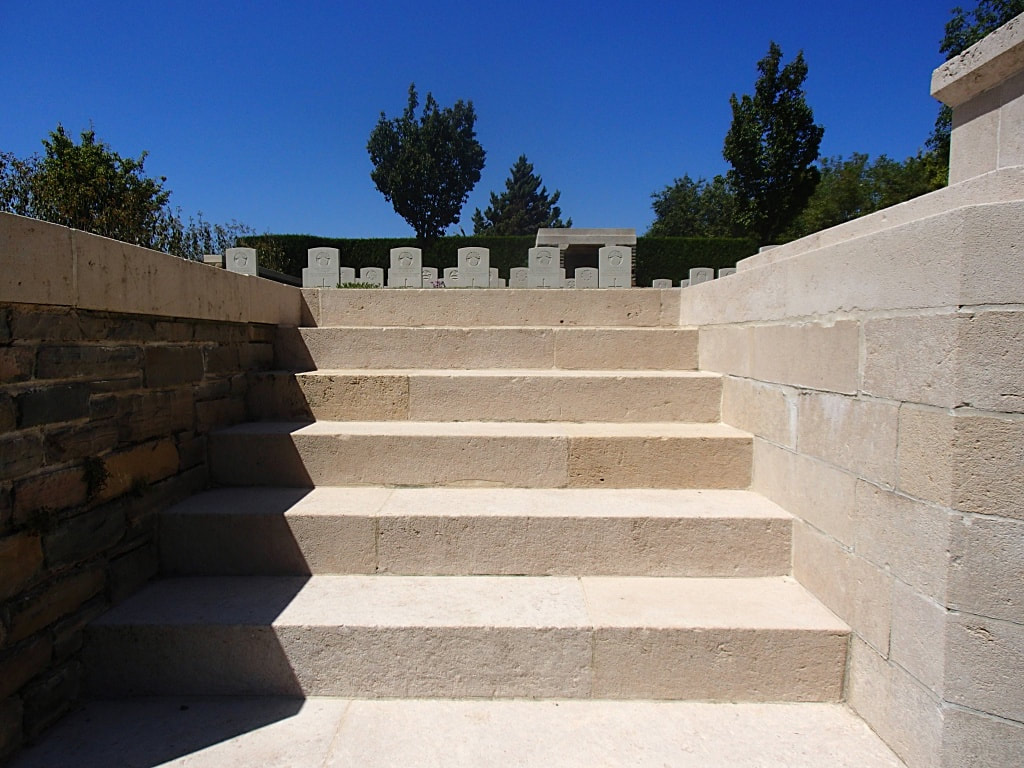 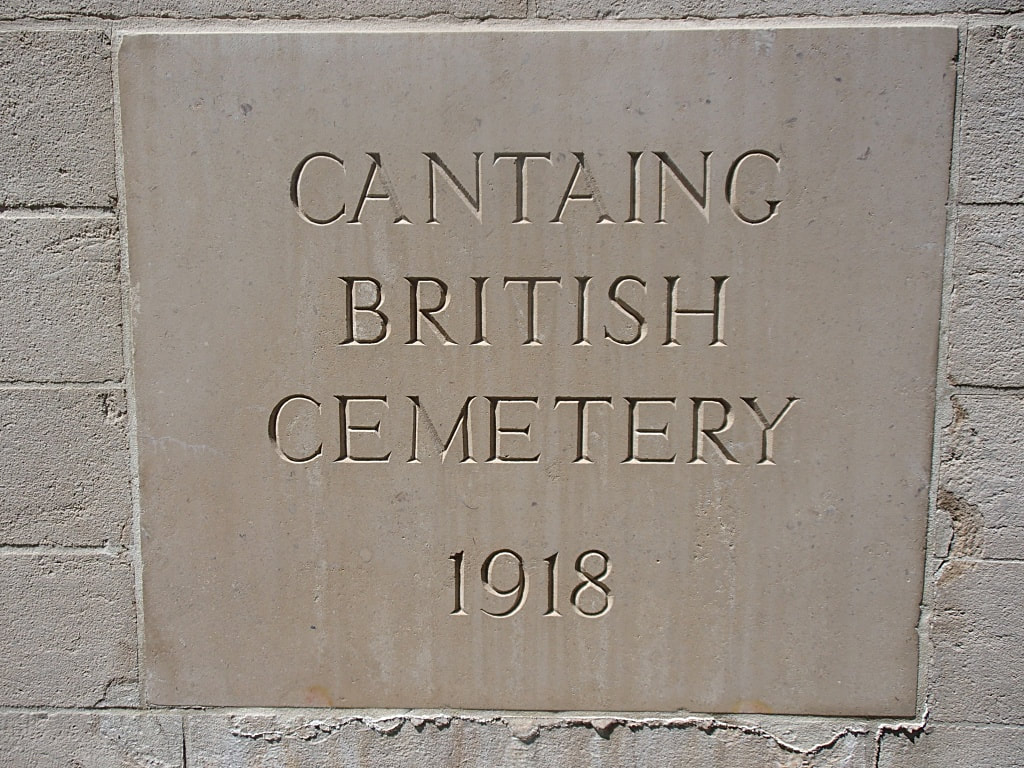 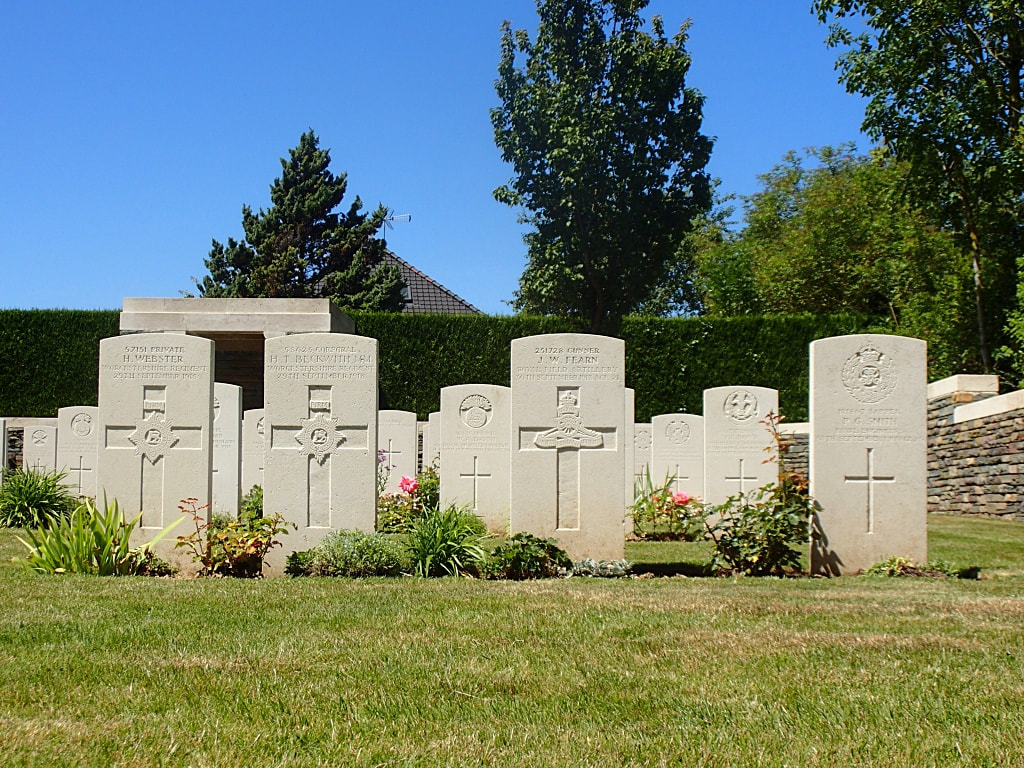 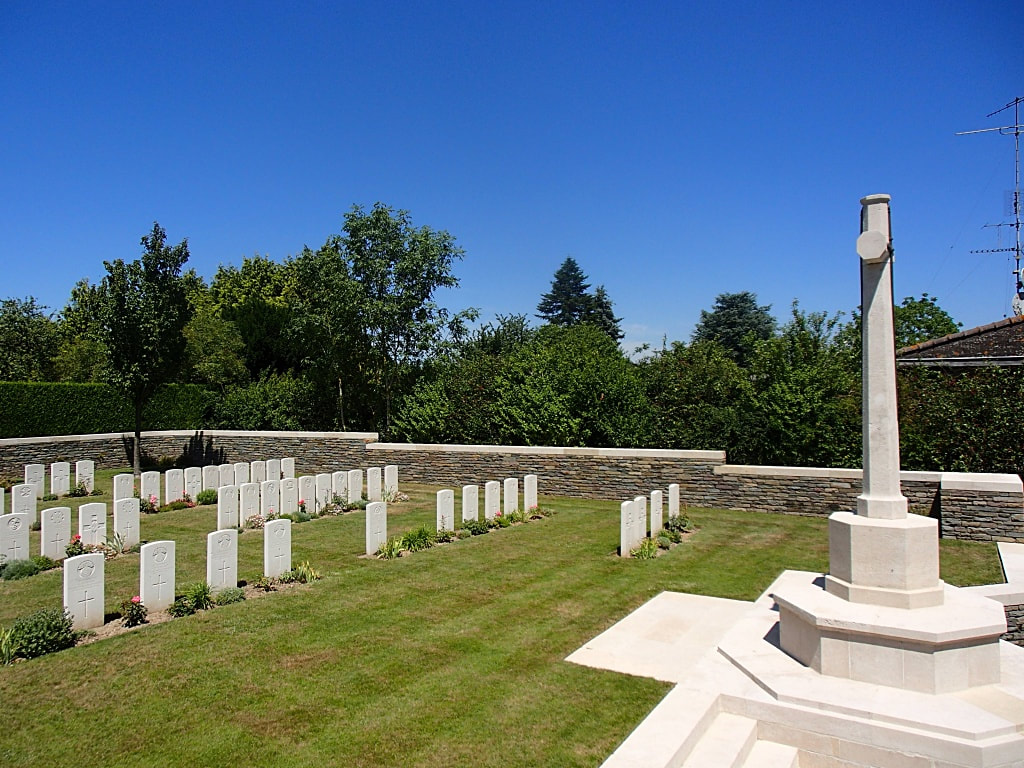 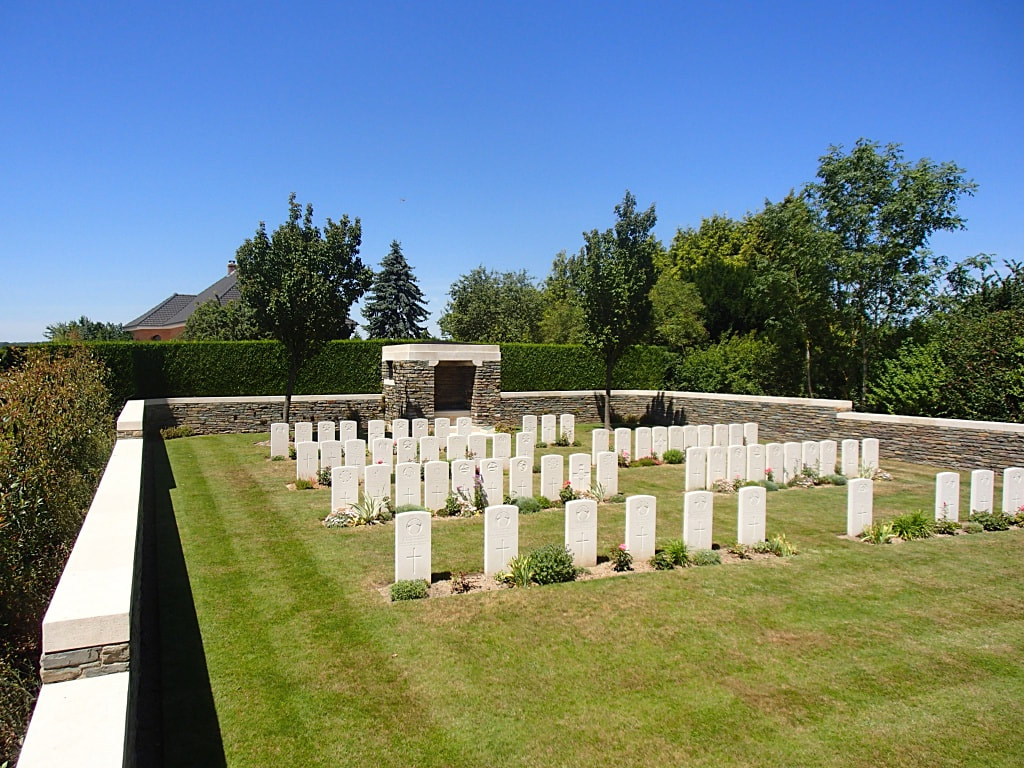 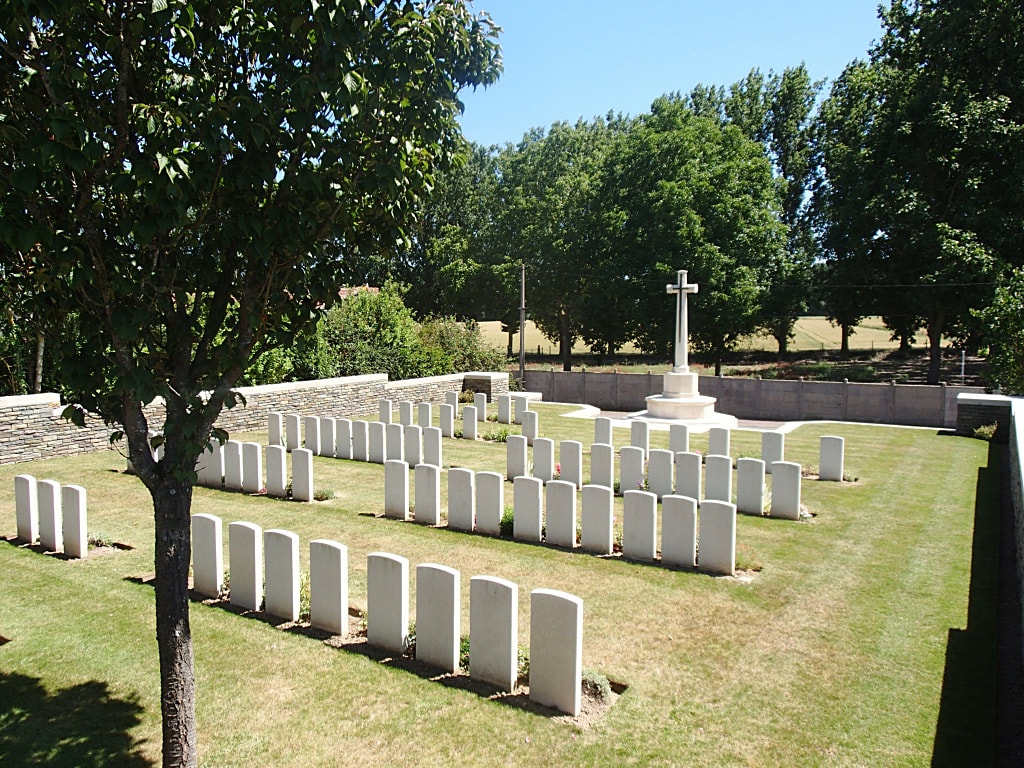 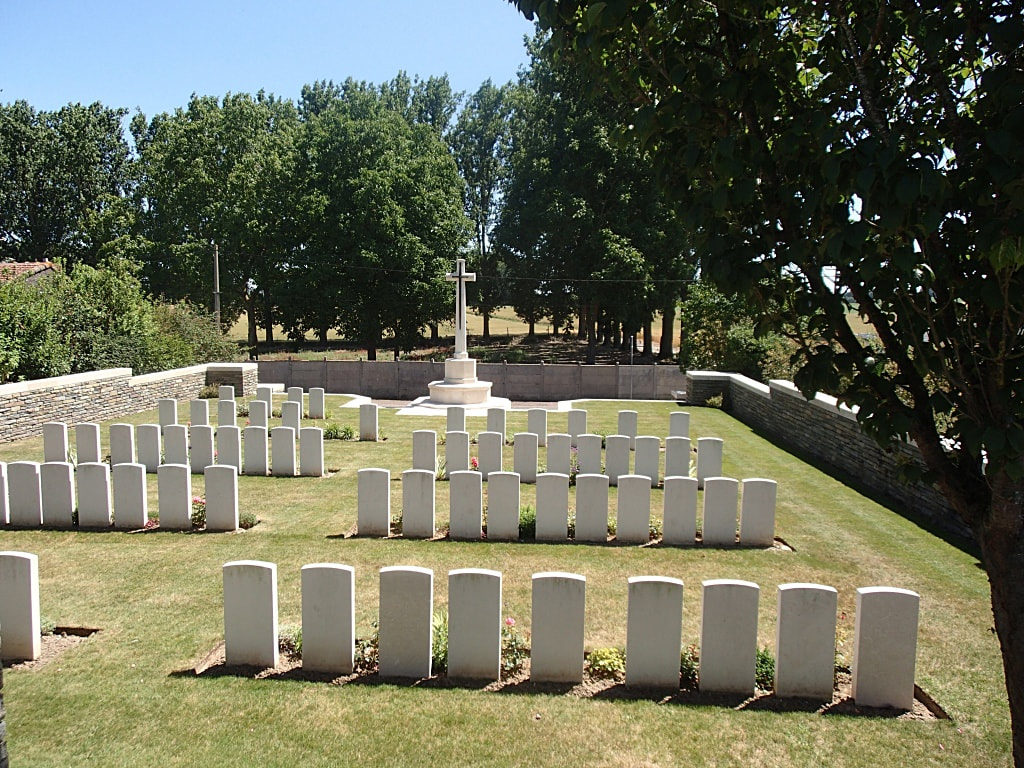 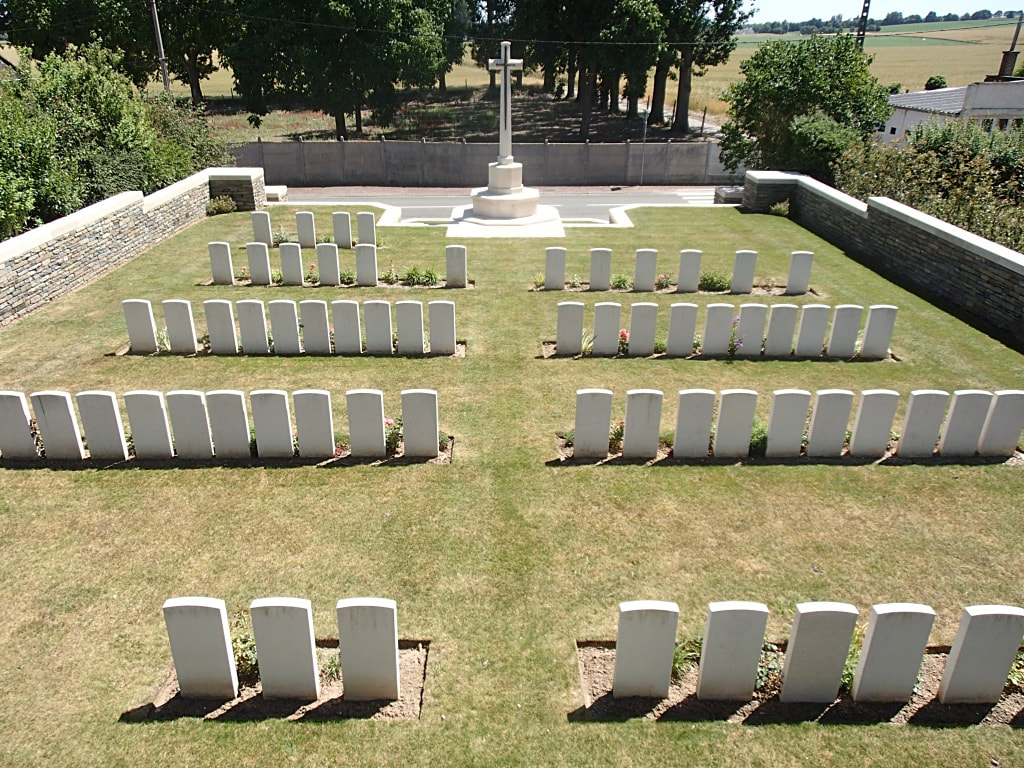 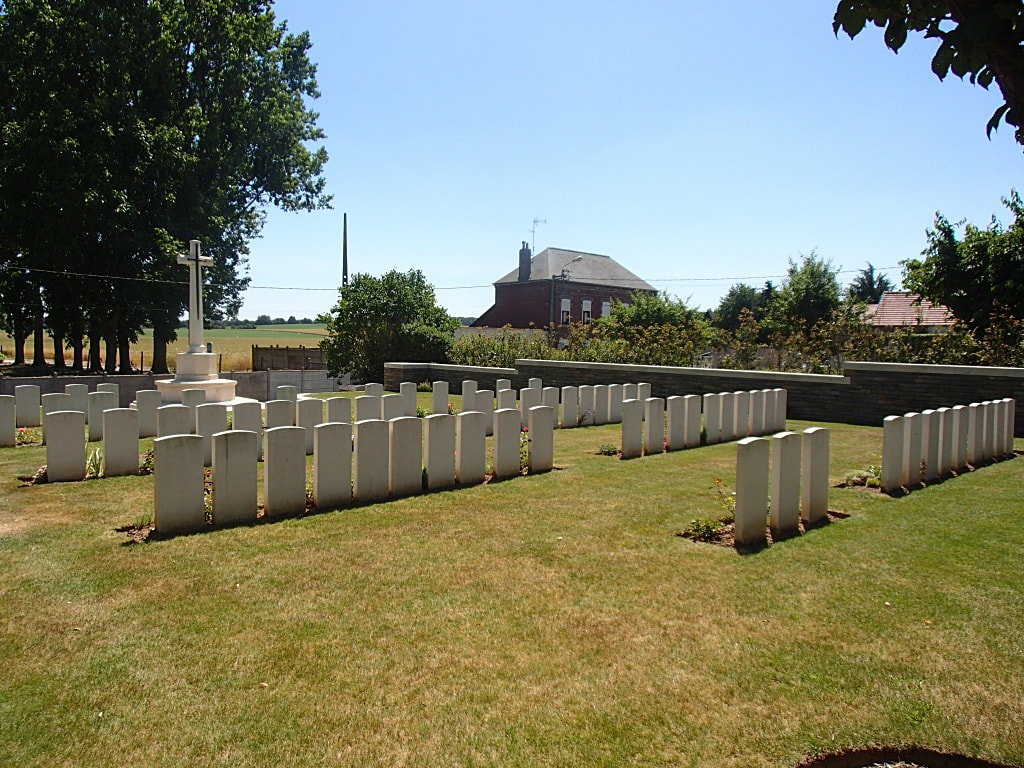 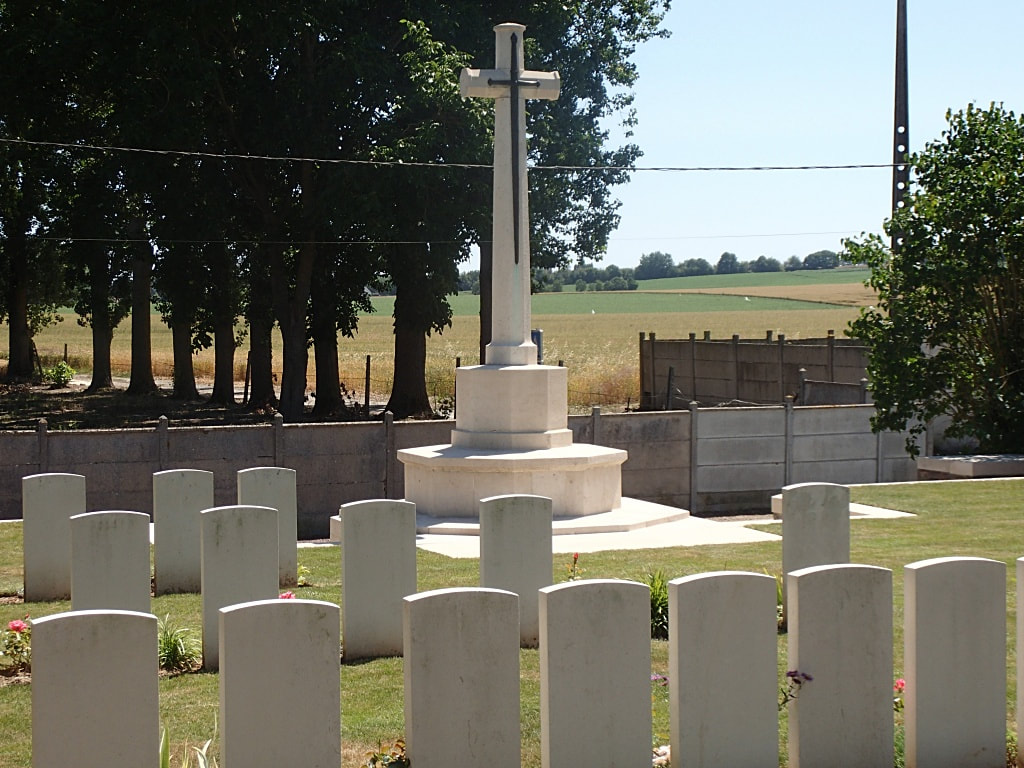 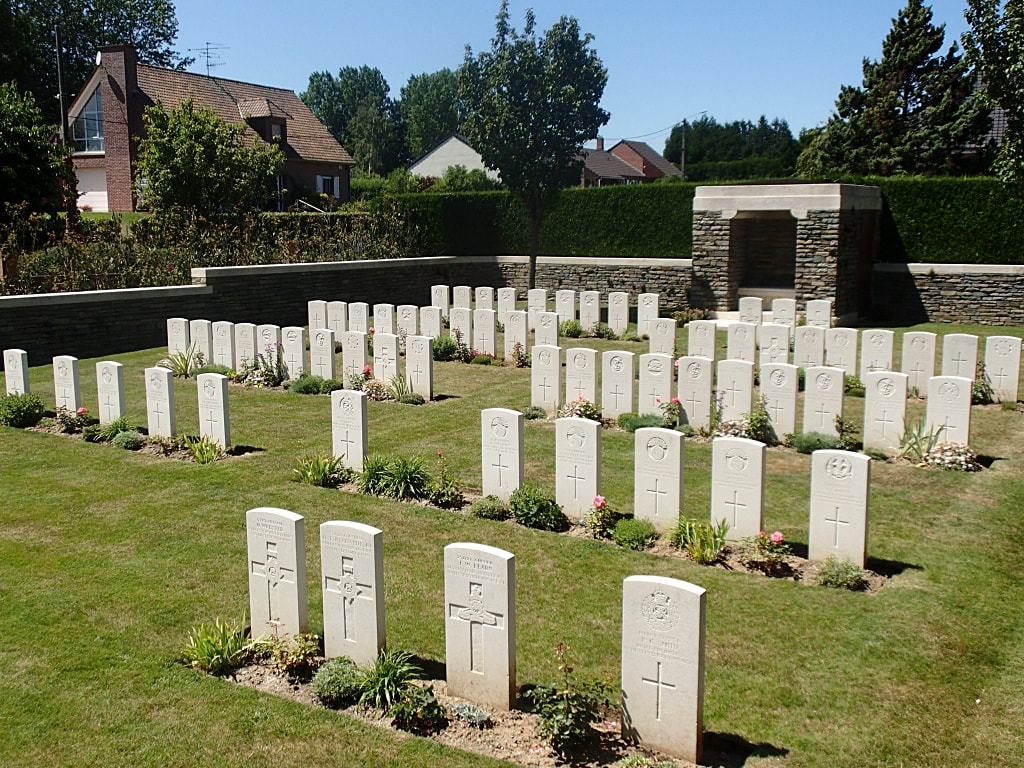 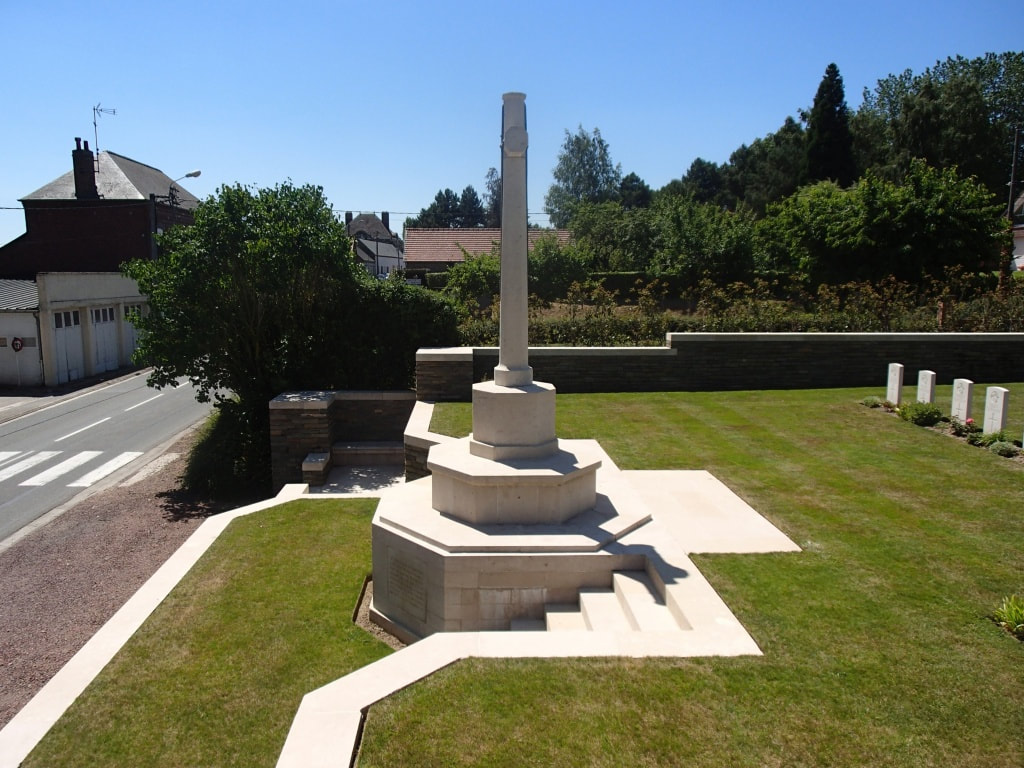 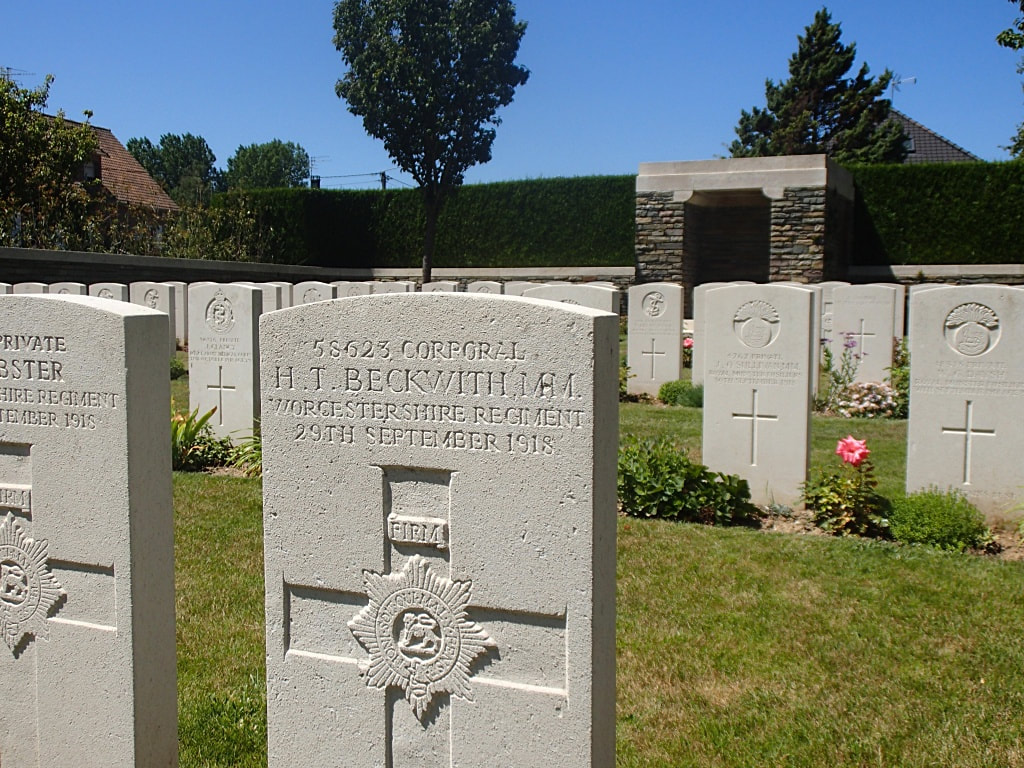 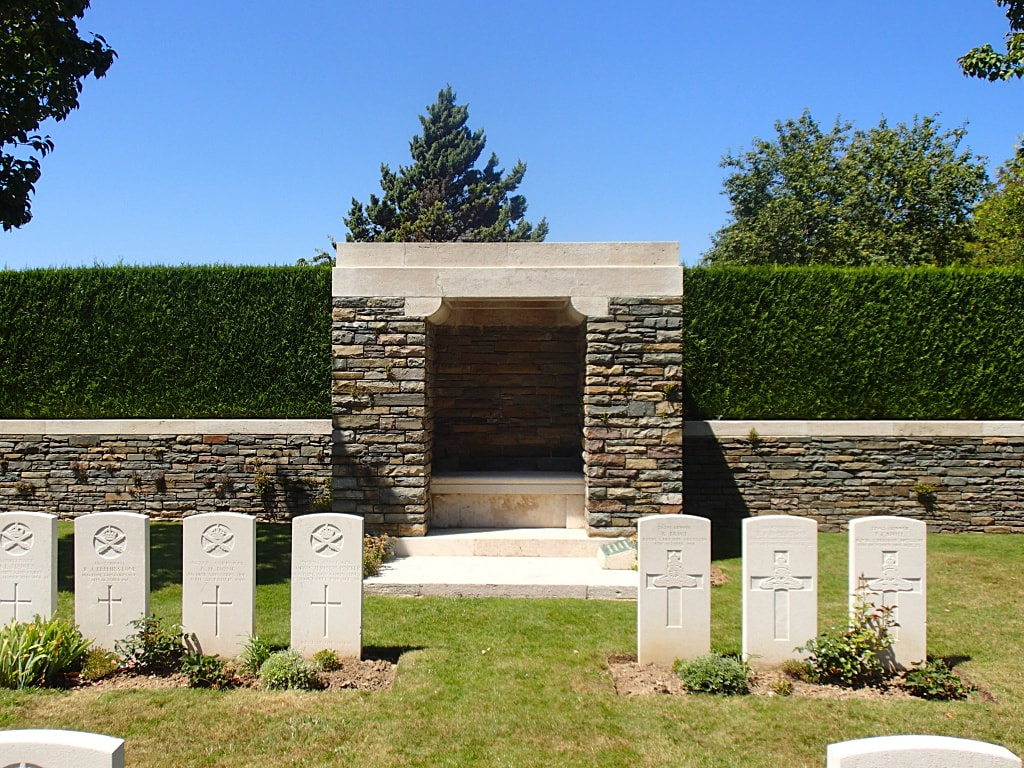 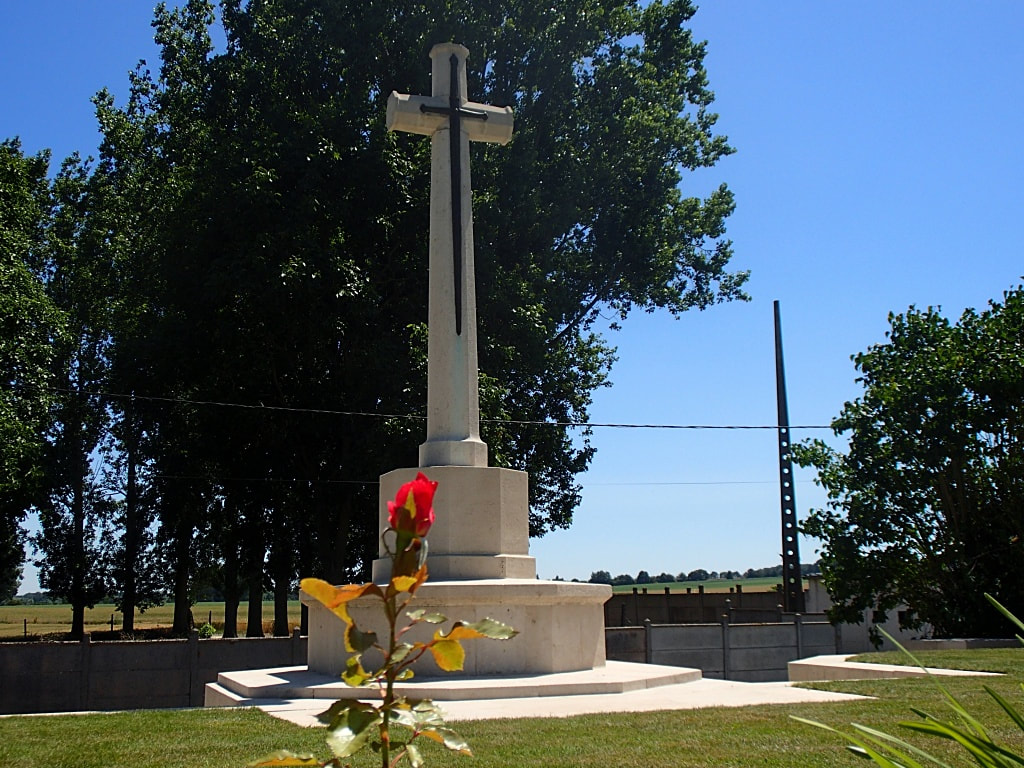 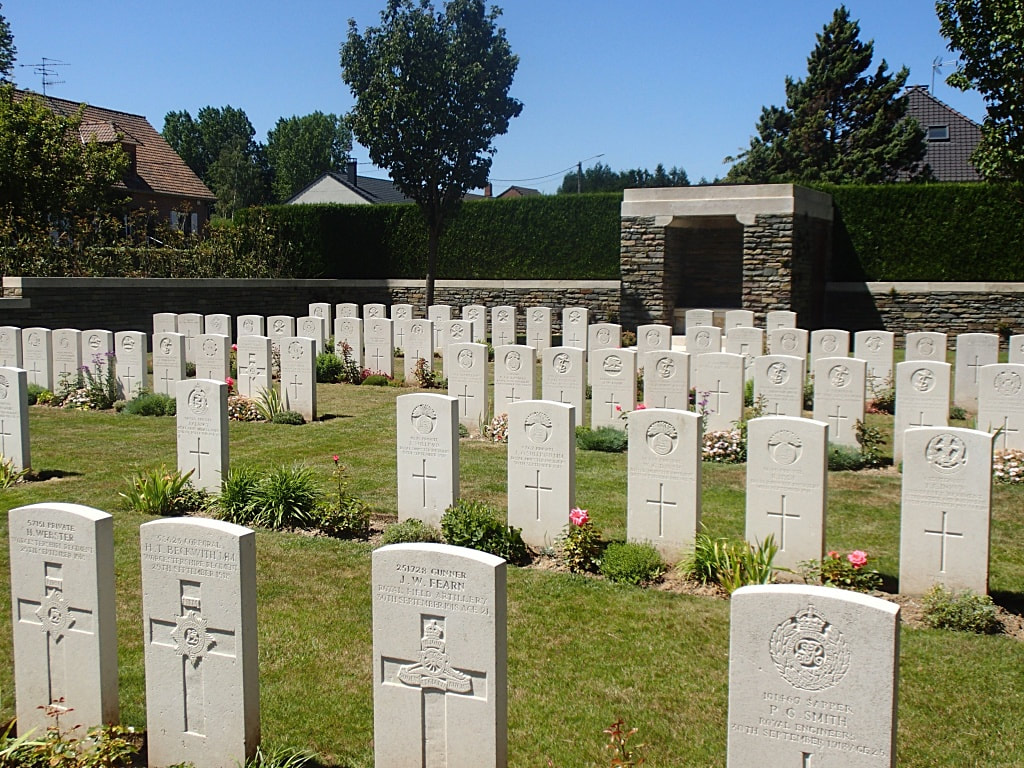 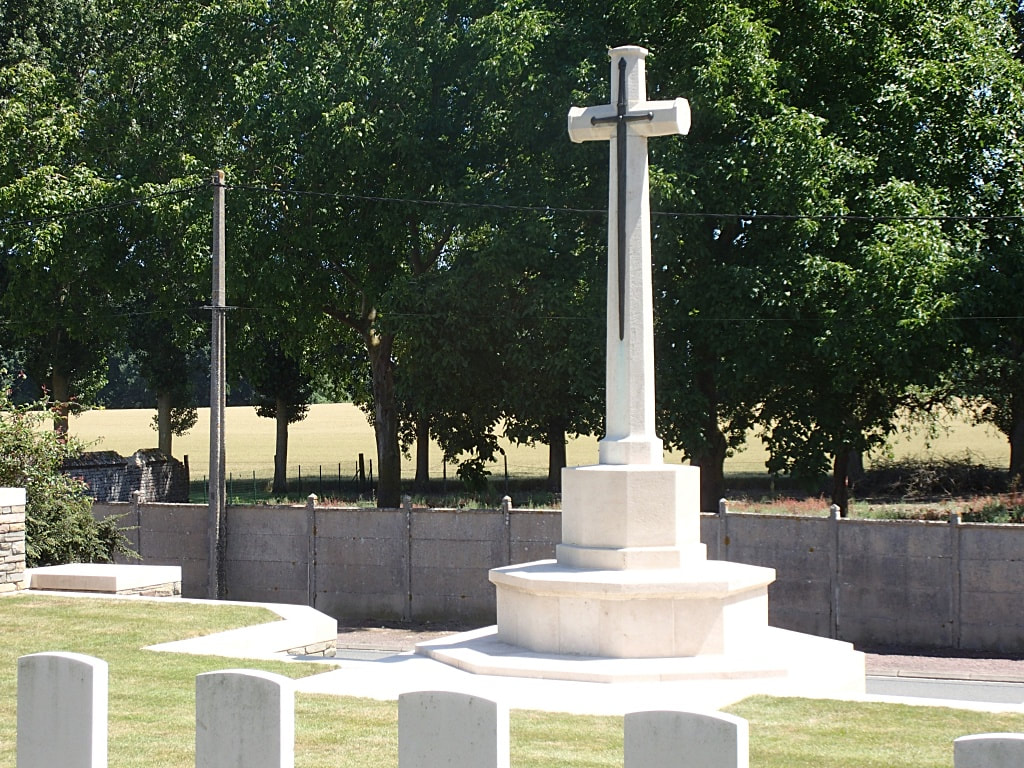 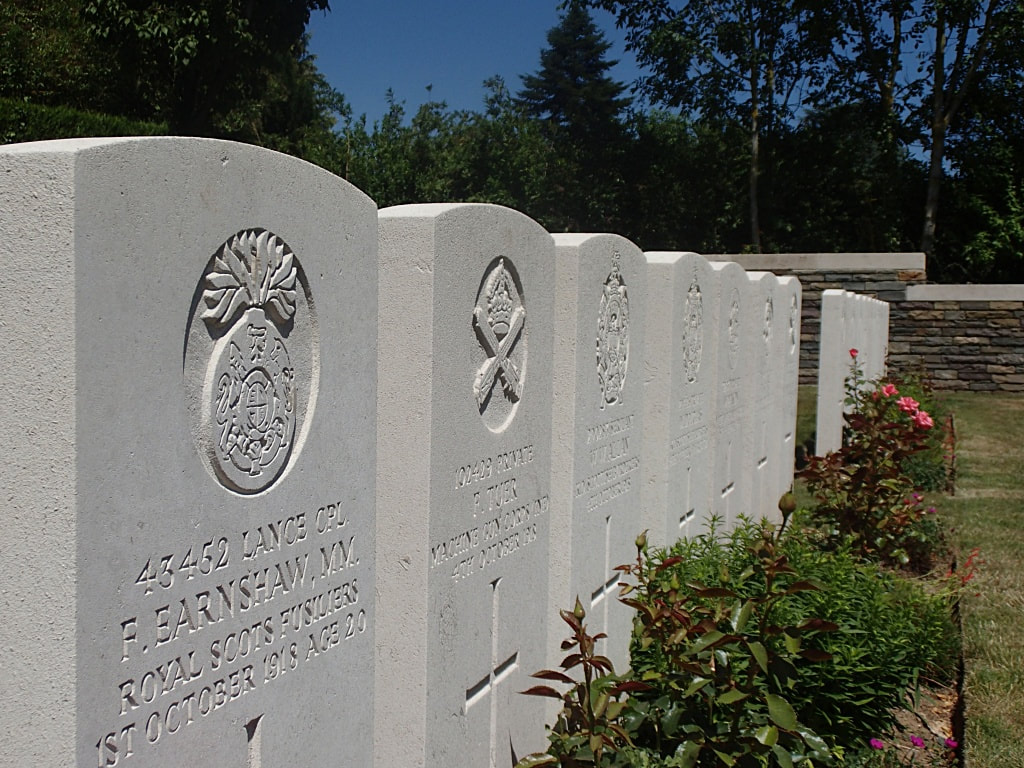 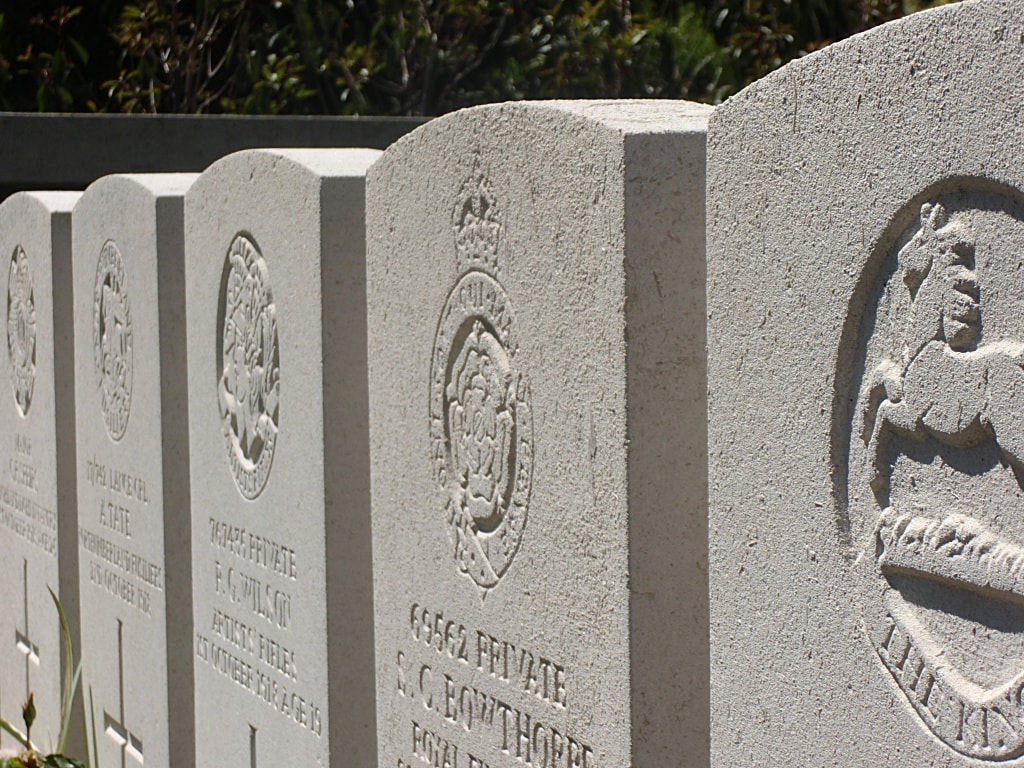 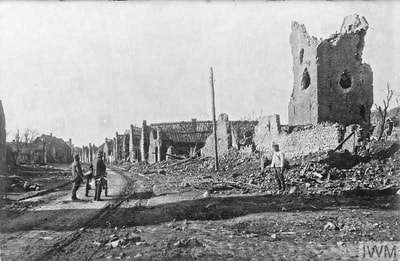 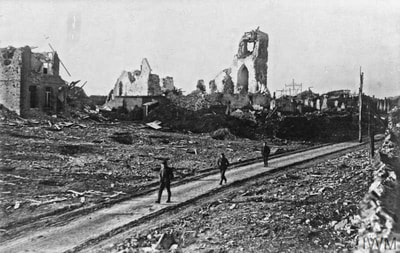 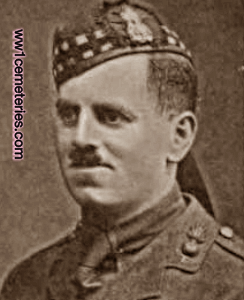 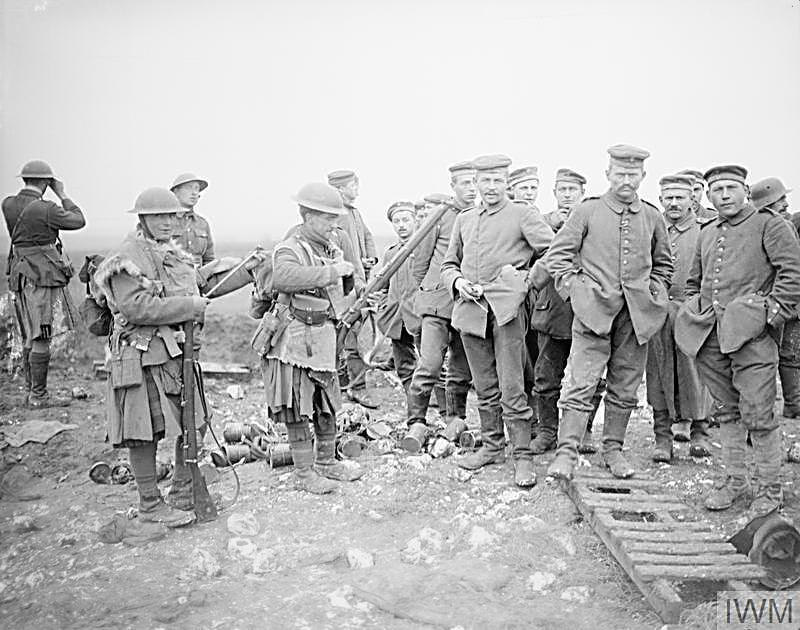