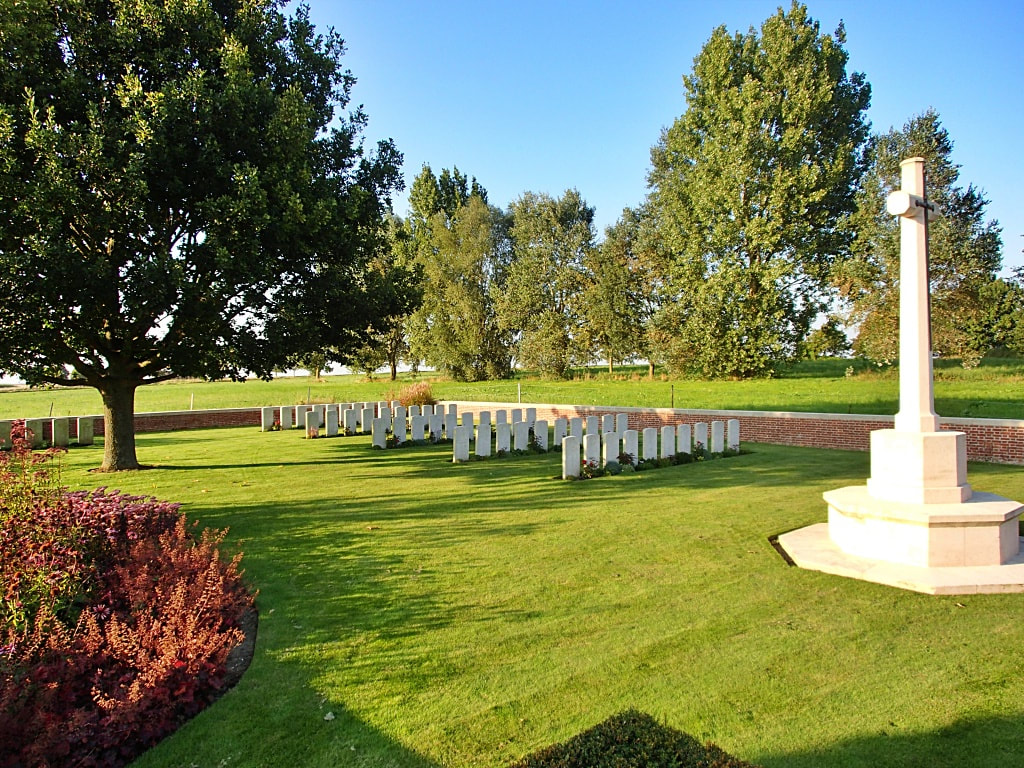 Carnières is a village about 8 kilometres east of Cambrai and the Cemetery is on the north eastern outskirts of the village on the west side of the road to Avesnes-les-Aubert.

Carnières was captured on 10 October 1918, and the Communal Cemetery Extension was made by the Guards Division a week later. 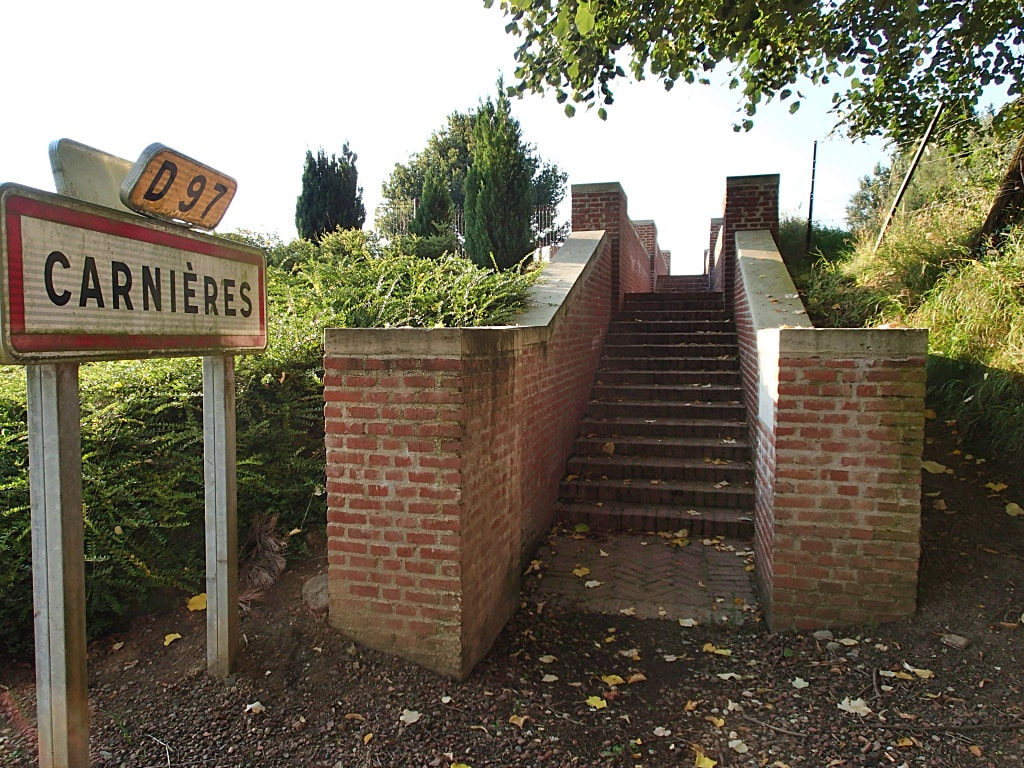 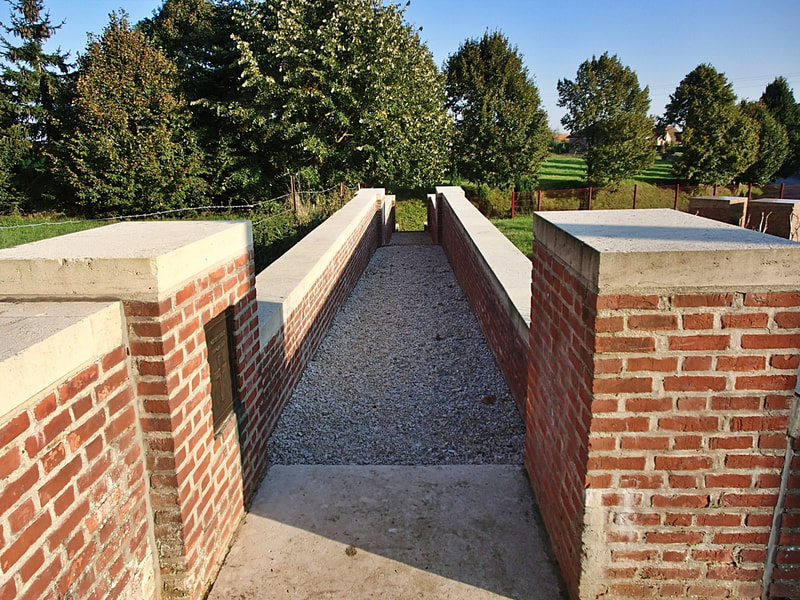 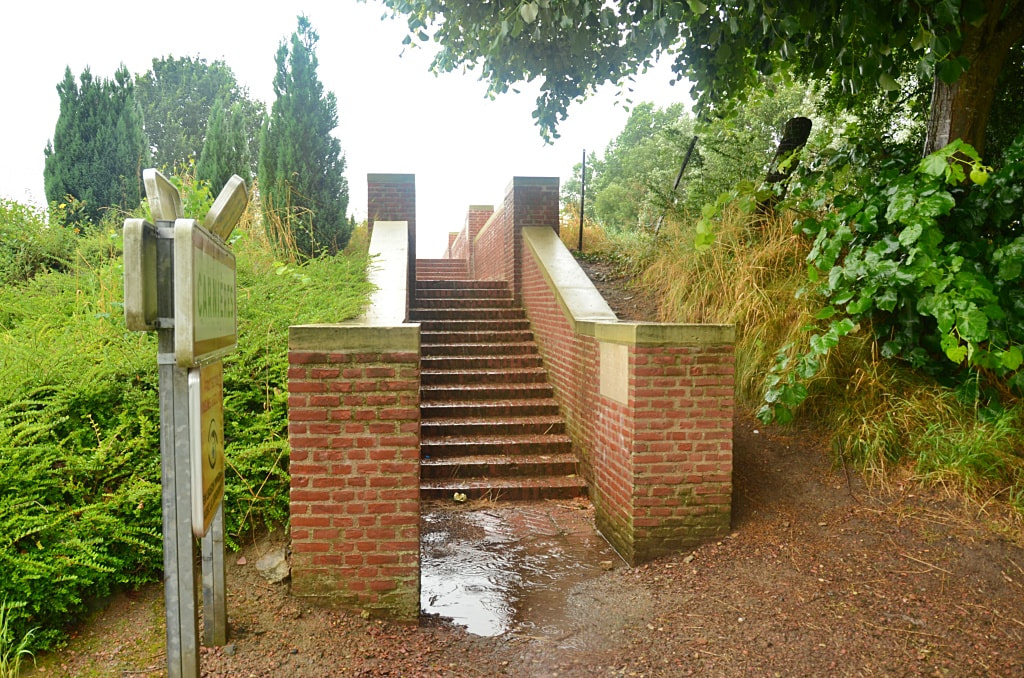 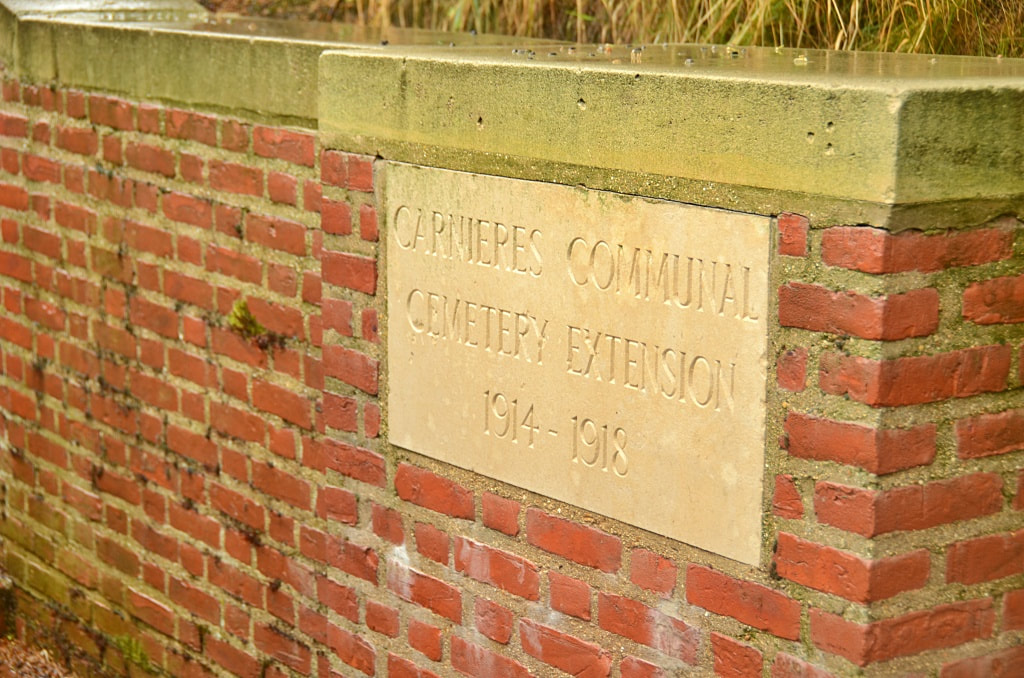 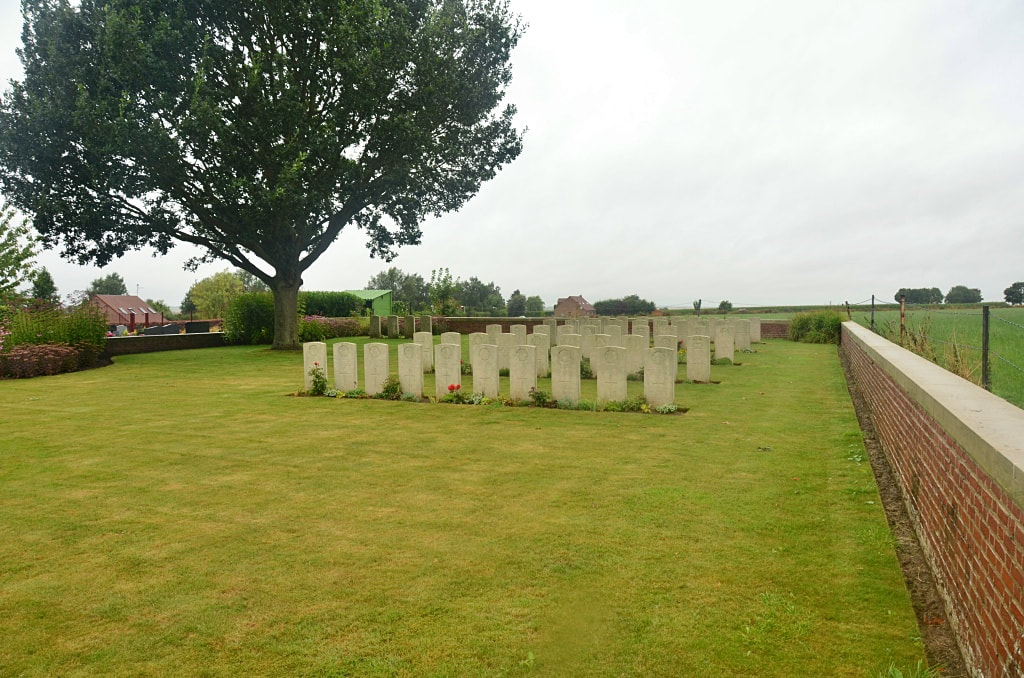 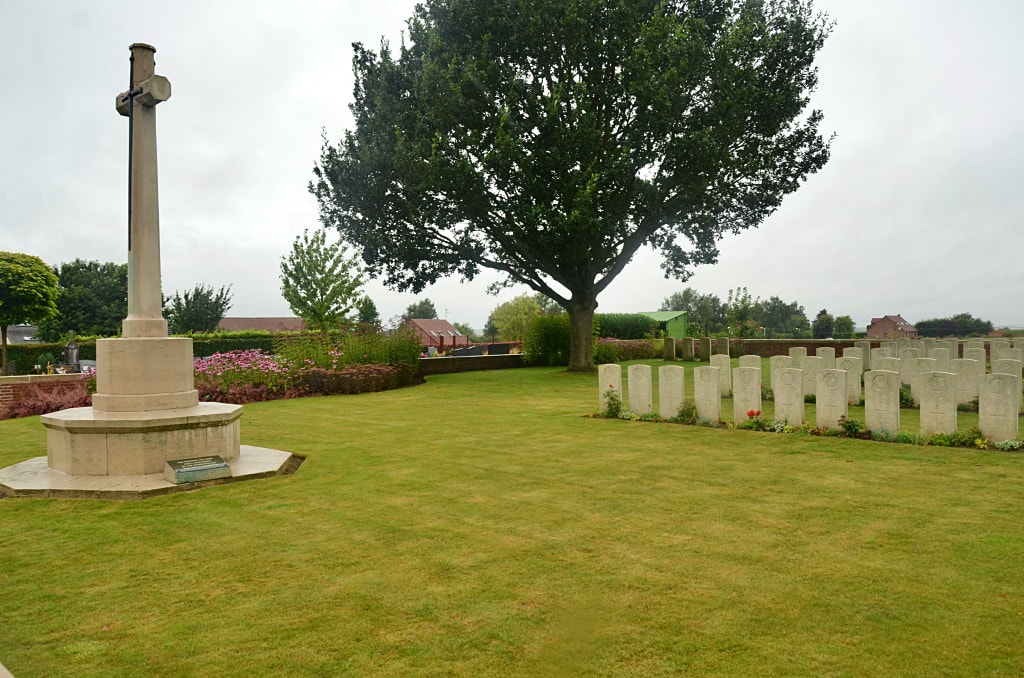 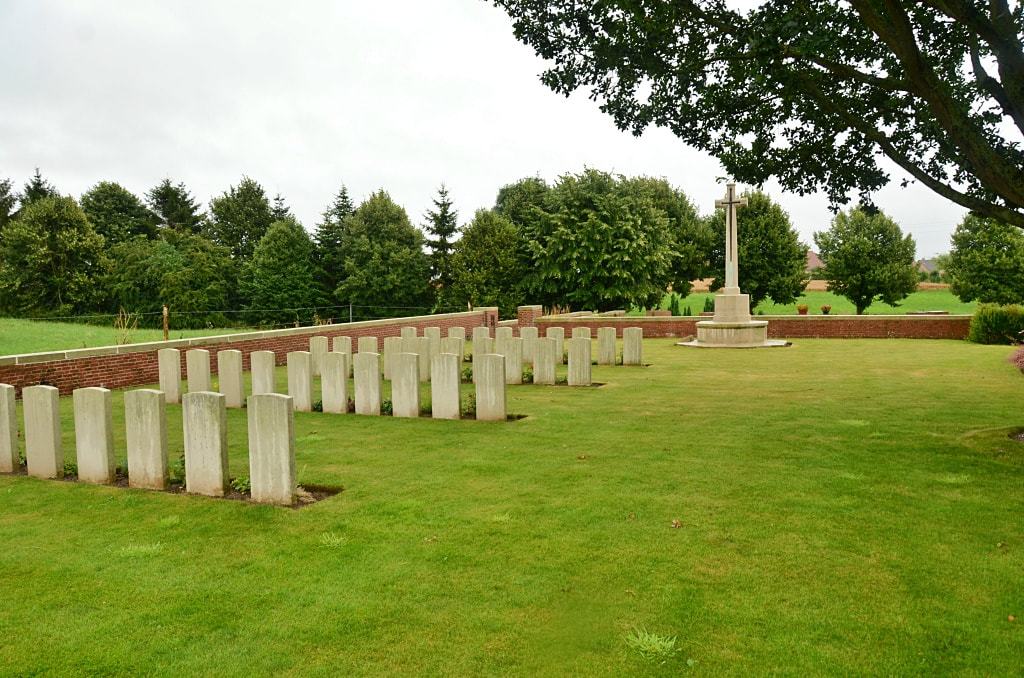 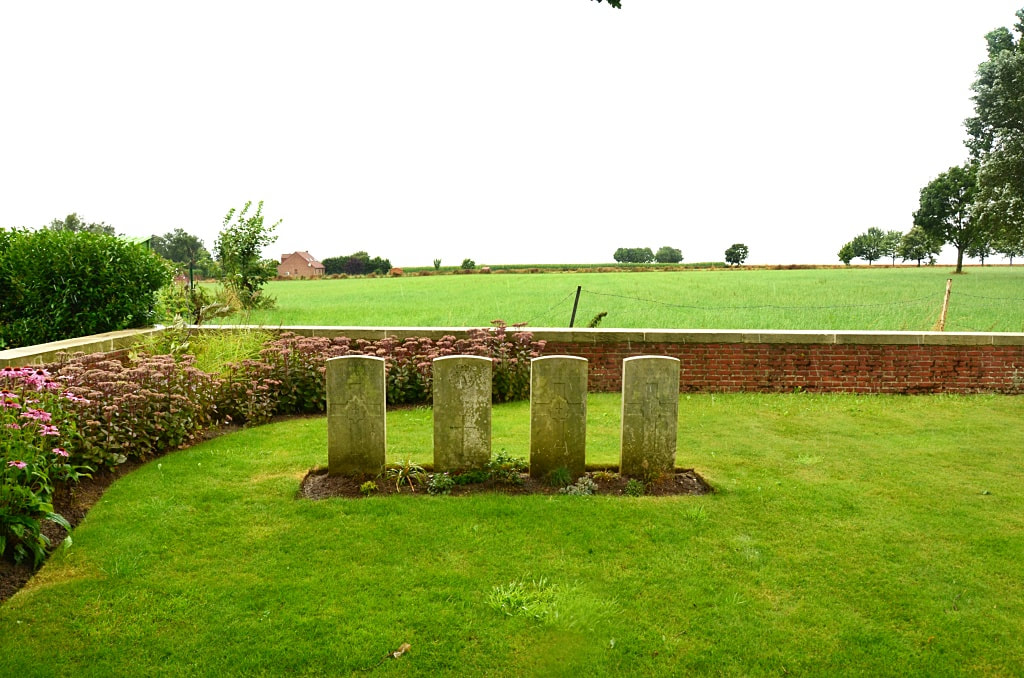 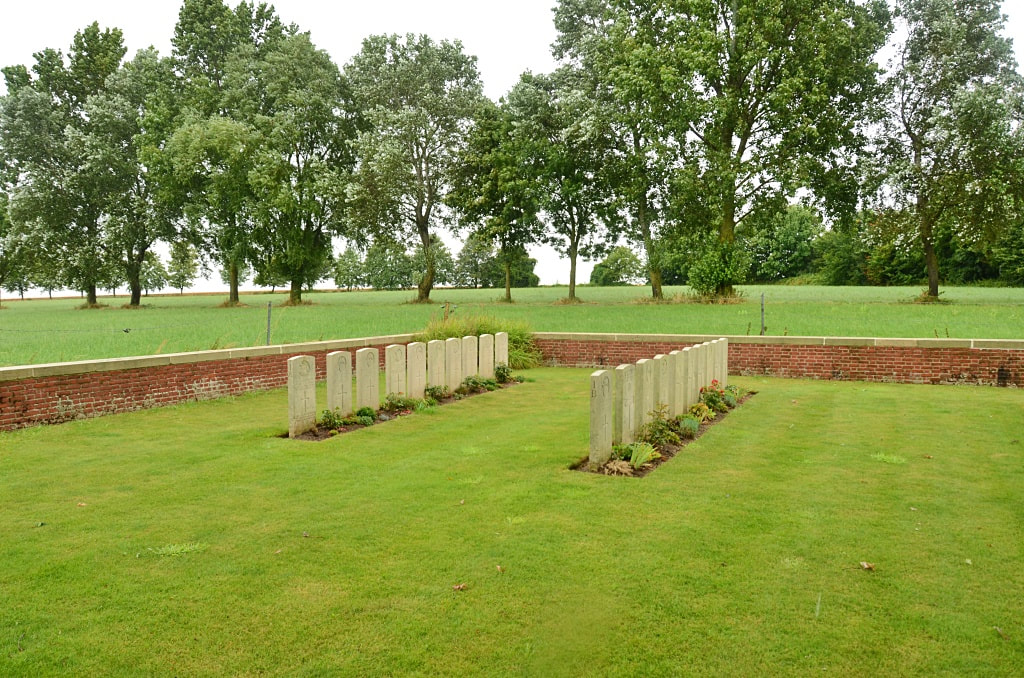 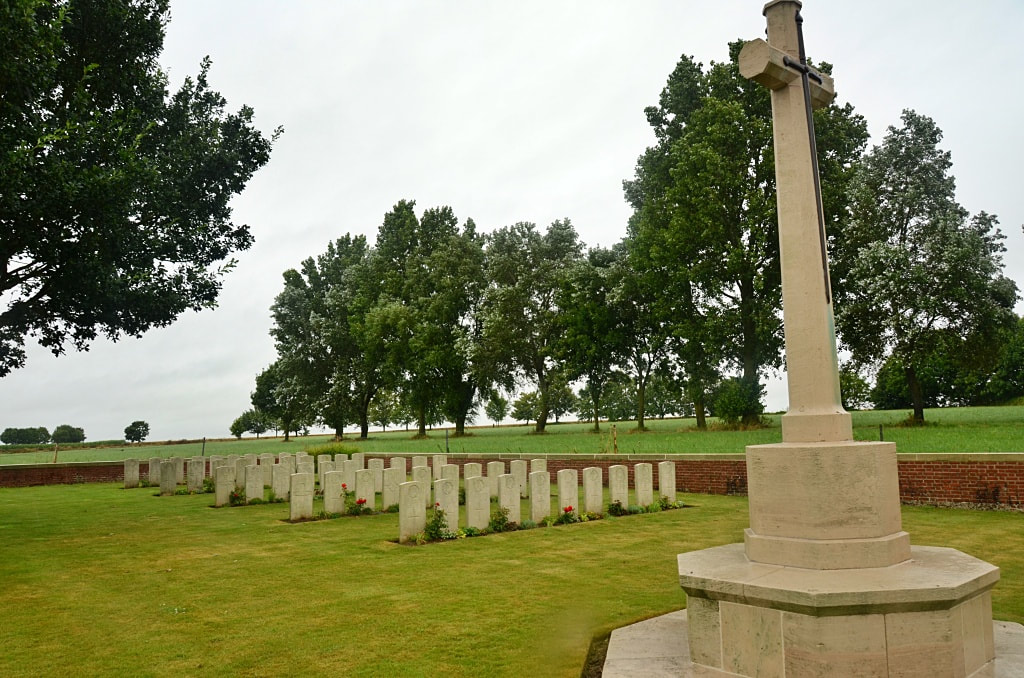 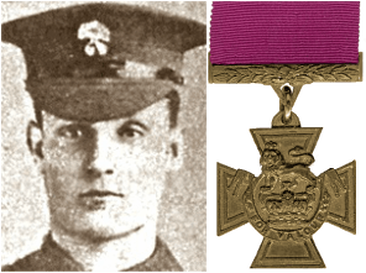 An extract from "The London Gazette," No. 31082, dated 24th Dec., 1918, records the following:-"For most conspicuous bravery and devotion to duty at Cattenieres on the 9th Oct., 1918. Pte. Holmes carried in two men under the most intense fire, and, while he was attending to a third case, he was severely wounded. In spite of this, he continued to carry wounded, and was shortly afterwards again wounded, with fatal results. By his self-sacrifice and disregard of danger he was the means of saving the lives of several of his comrades." 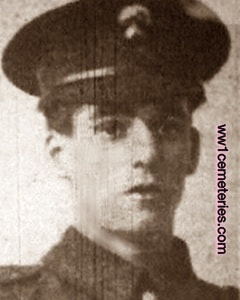 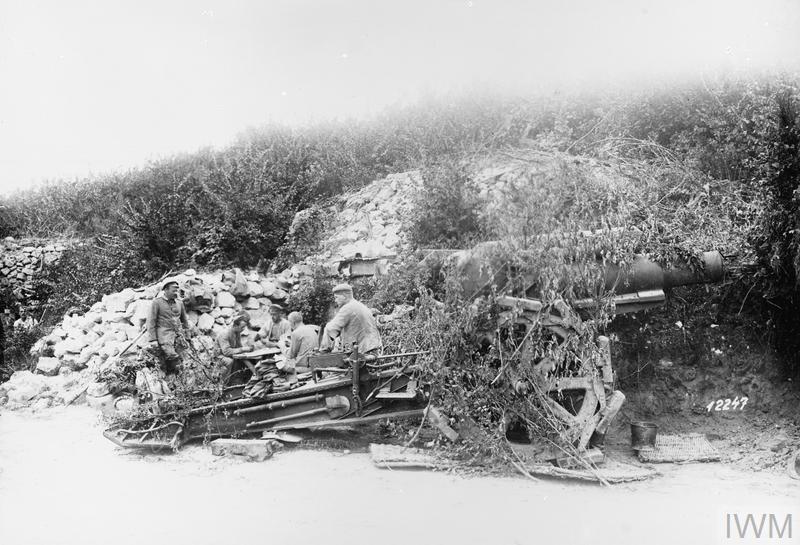 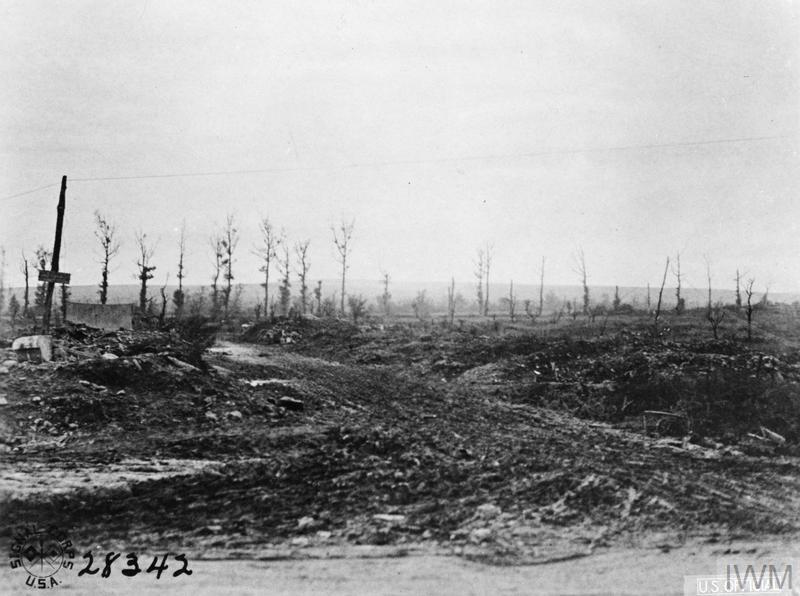