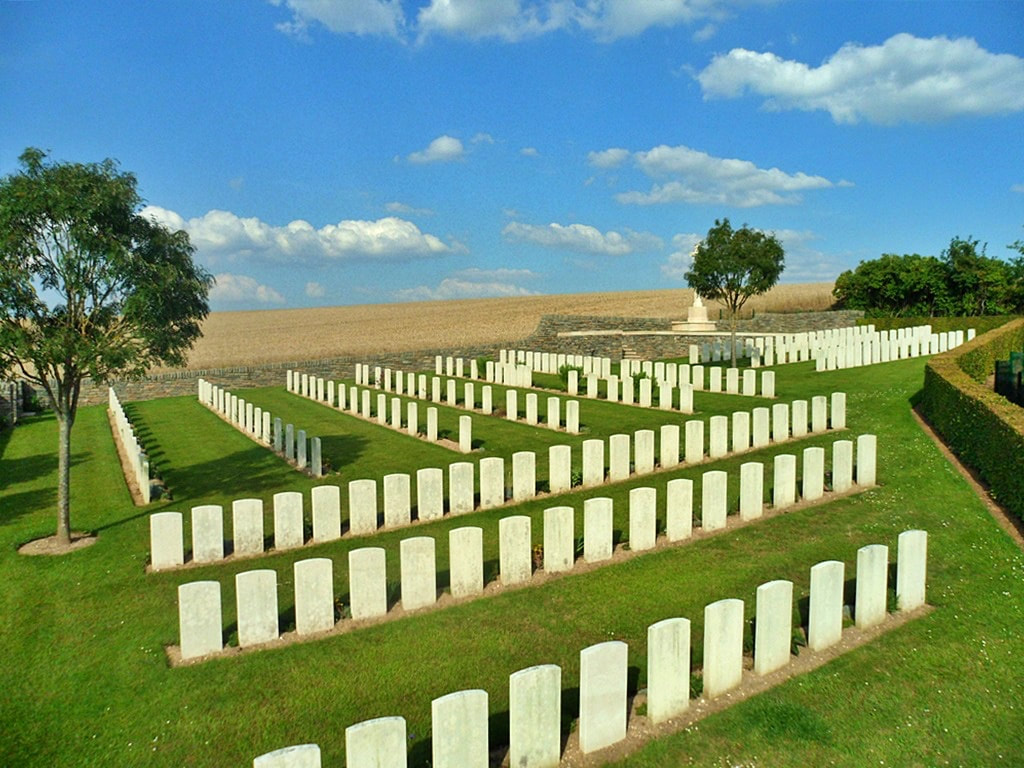 Cayeux-en-Santerre is a village and commune situated on the River Luce in the department of the Somme.

Coming from Amiens on the N29 - E44, in the direction of St Quentin, turn right after Larmotte Warfusee towards Bayonvillers and Harbonnieres (the D337). At Harbonnieres take the D41 towards Caix. At Caix take the D76 to Cayeux. Cayeux Military Cemetery is situated on the side of the road to Beaucourt-en-Santerre, approximately 1.5 kilometres outside of Cayeux.

Cayeux village, which had been in the hands of Commonwealth forces for some time, was lost on 27 March 1918 during the great German advance, but recaptured by the Canadian Corps on the following 8 August.

The cemetery was begun by French troops. It was used in March, April and May 1917 by the 36th Casualty Clearing Station, and again for a few burials in March and August 1918. It was enlarged after the Armistice when graves were brought in, mainly from the battlefields to the north and from the following cemetery:-

MARCELCAVE FRENCH MILITARY CEMETERY, was at the North-West corner of the village, contained the body of one British soldier.

The cemetery now contains 216 Commonwealth burials of the First World War, 114 of which are unidentified. French and German graves have been removed to other cemeteries. 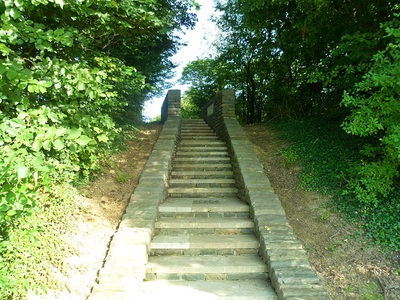 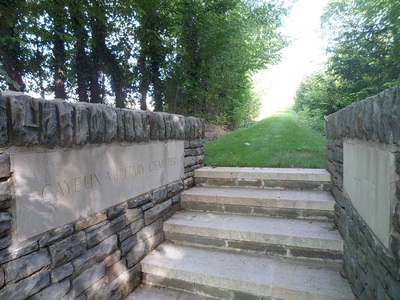 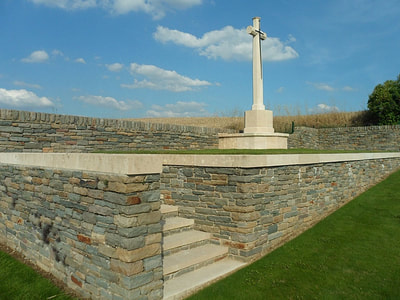 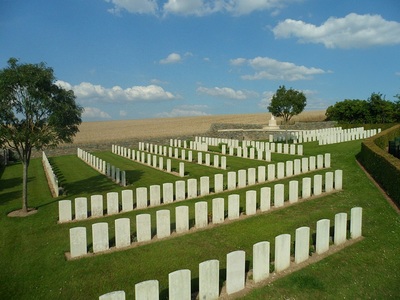 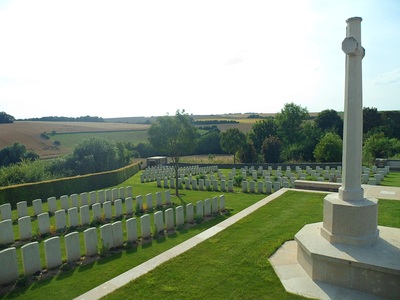 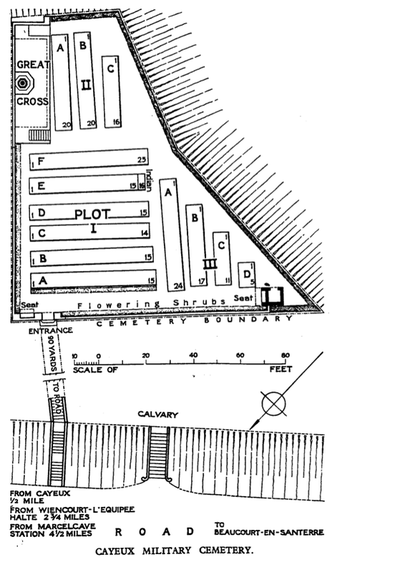 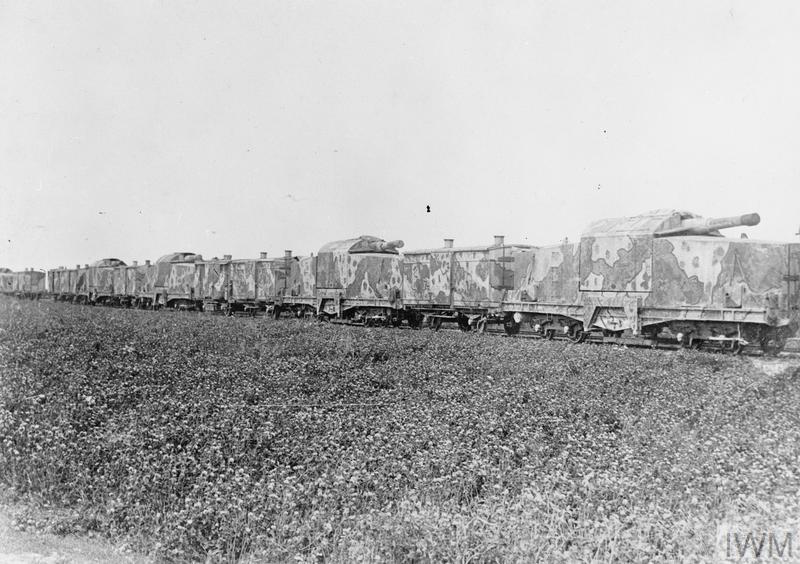 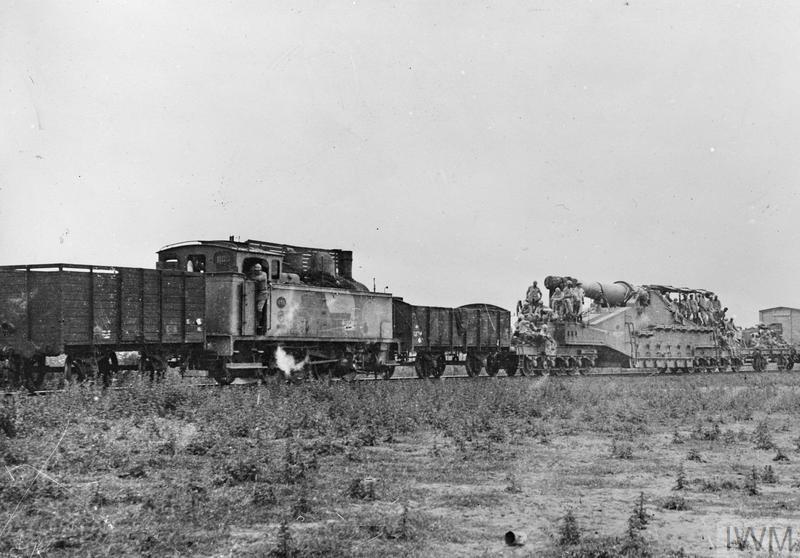 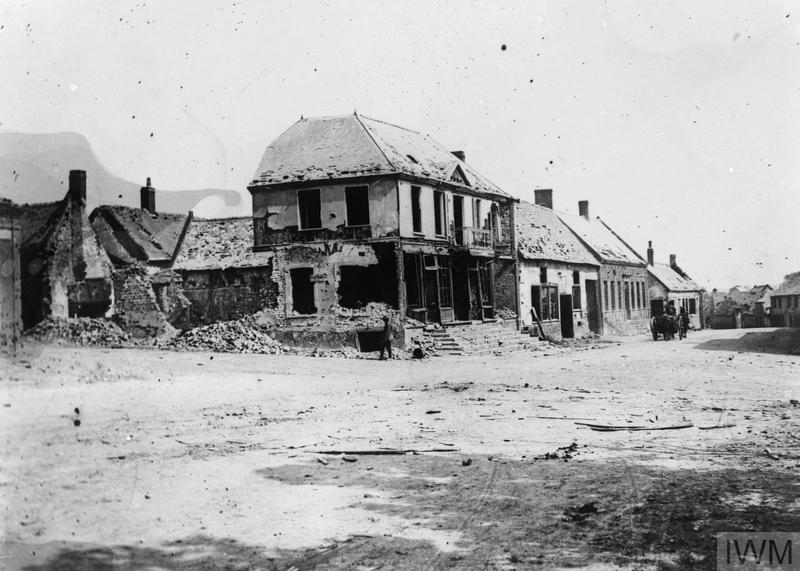 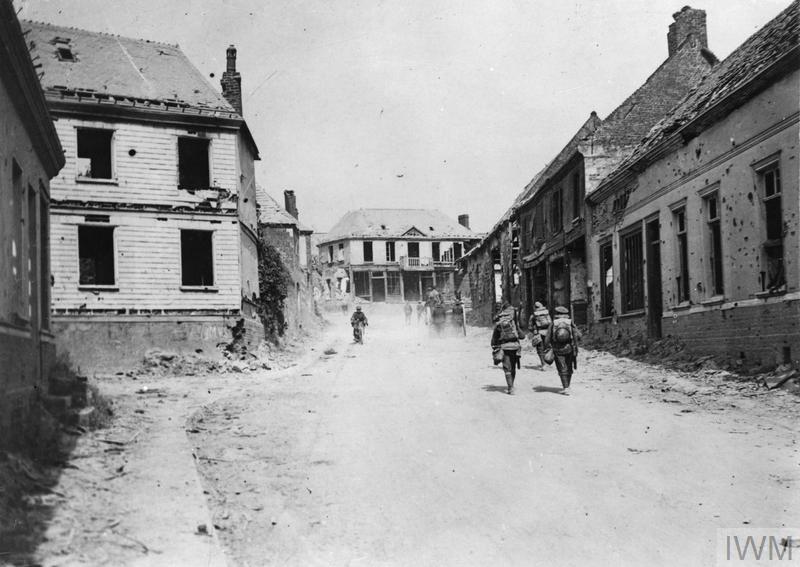 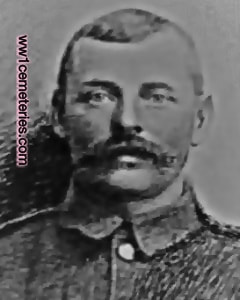 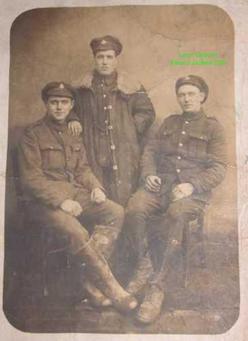 (Edward is seated on the right)
​
Photo courtesy of Steve Hulme of Felixstowe. (Great Grandson) 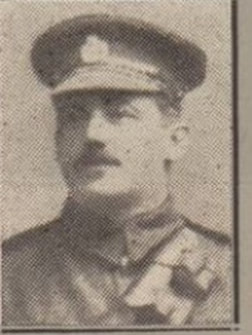 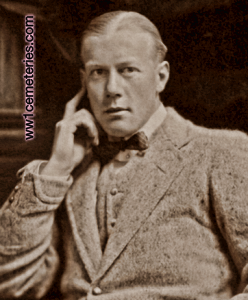 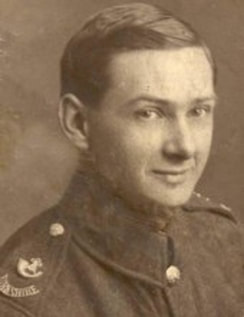 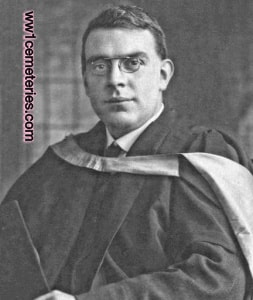 Son of David and Marion White. Native of Stirling. A Divinity Student. 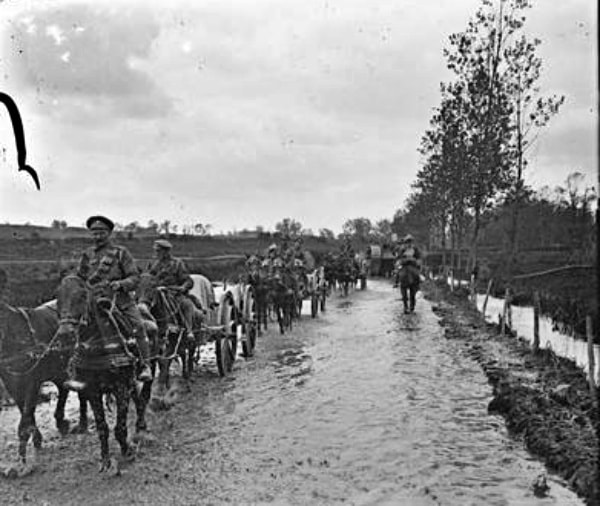 Battle of Amiens. Convoy and a tank on the flooded Ignucourt and Cayeux in the Luce Valley, on ground captured the previous day. 9 August 1918. © IWM (Q 8199) 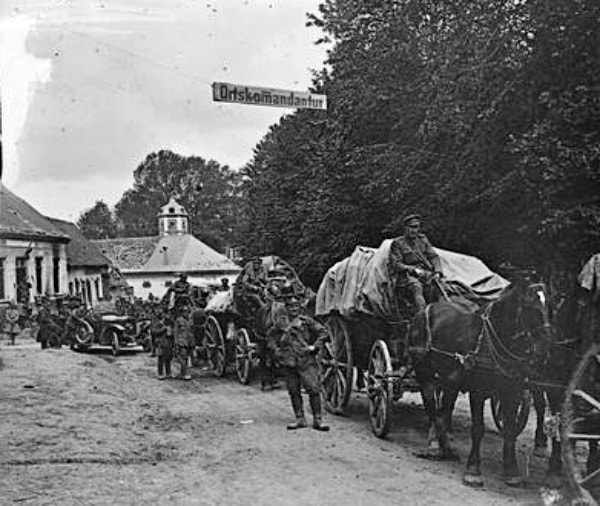 Battle of Amiens. British horse-Wagon convoy passing under the German Ortskommandantur (Town Major's Office) notice swinging across the road at Cayeux-en-Santerre, 9 August 1918, the day after its capture. © IWM (Q 8232) 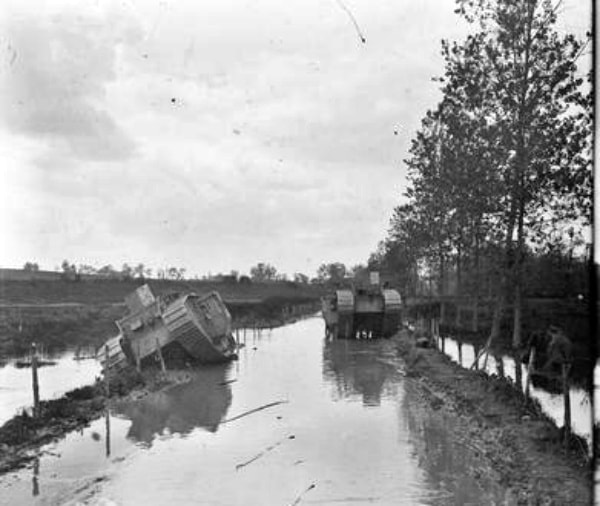 Battle of Amiens. A tank coming to "pull out" another, one track of which has slipped over the edge of the flooded road between Ignaucourt and Cayeux, in the Luce Valley, into the ditch beside it. 9 August 1918. © IWM (Q 8217) 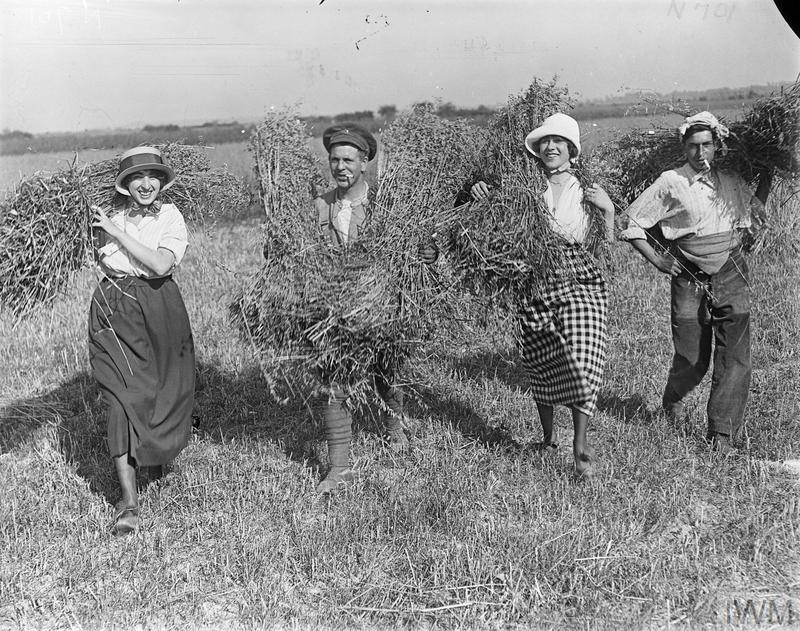 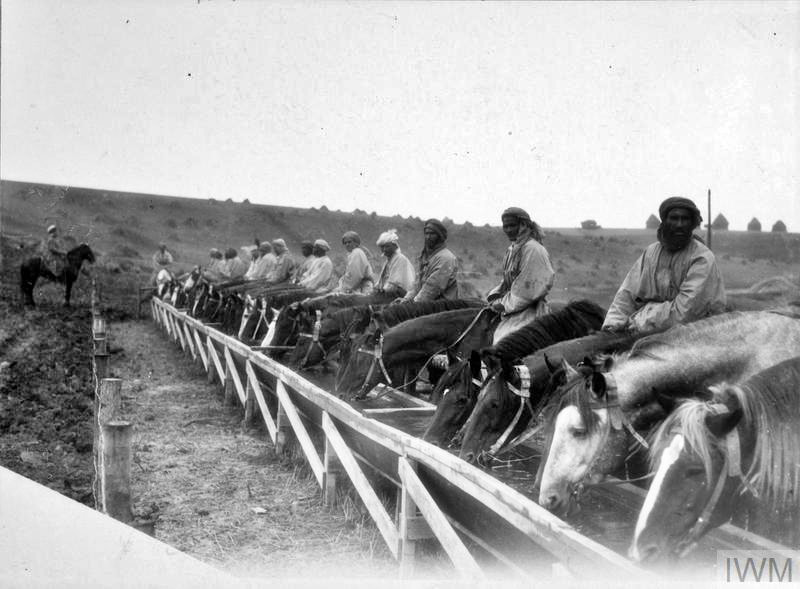 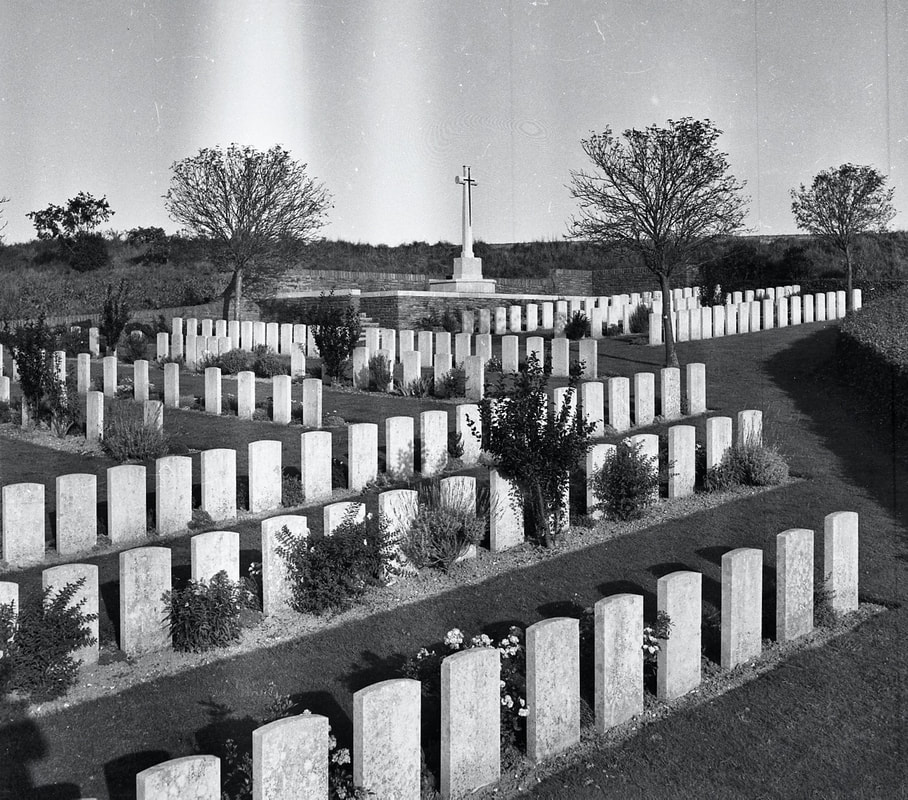