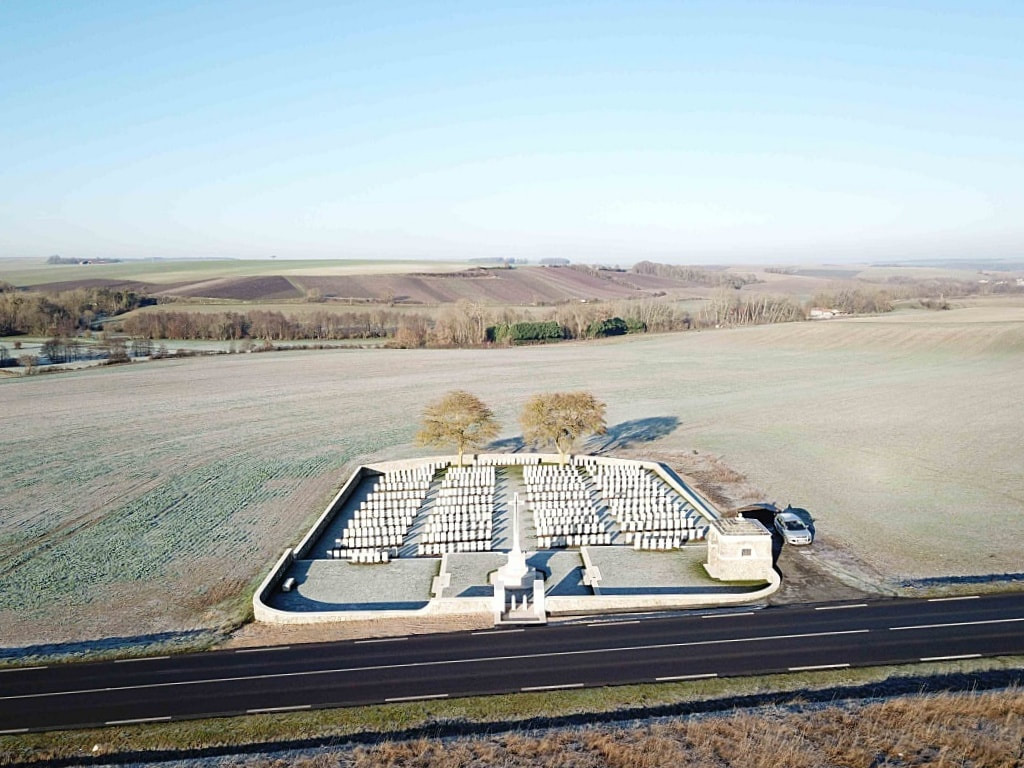 Chambrecy is a commune 19 kilometres west of Reims.

The cemetery can be reached via the RD980 road from Reims to Chateau Thierry. After about twenty minutes from leaving the outskirts of Reims it is necessary to take the second exit (straight on) at a roundabout. The road curves up an incline with an Italian cemetery on the right hand side of the road. After 300 metres, Chambrecy British Cemetery is visible on the right hand side of the road just before entering the village of Chambrecy. Parking is difficult on this fast road.

The cemetery was made after the Armistice, by the concentration of graves from the surrounding battlefields and from COURLANDON Hospital (French Military) Cemetery.

There are 436, 1914-18 war casualties commemorated in this site. Of these,191 are unidentified and a special memorial is erected to a British N.C.O. buried at Courlandon. The graves are almost all of May/July, 1918, and largely of the 19th (Western) and 51st (Highland) Divisions.

The cemetery covers an area of 1,579 square metres and is enclosed by a low stone rubble wall. 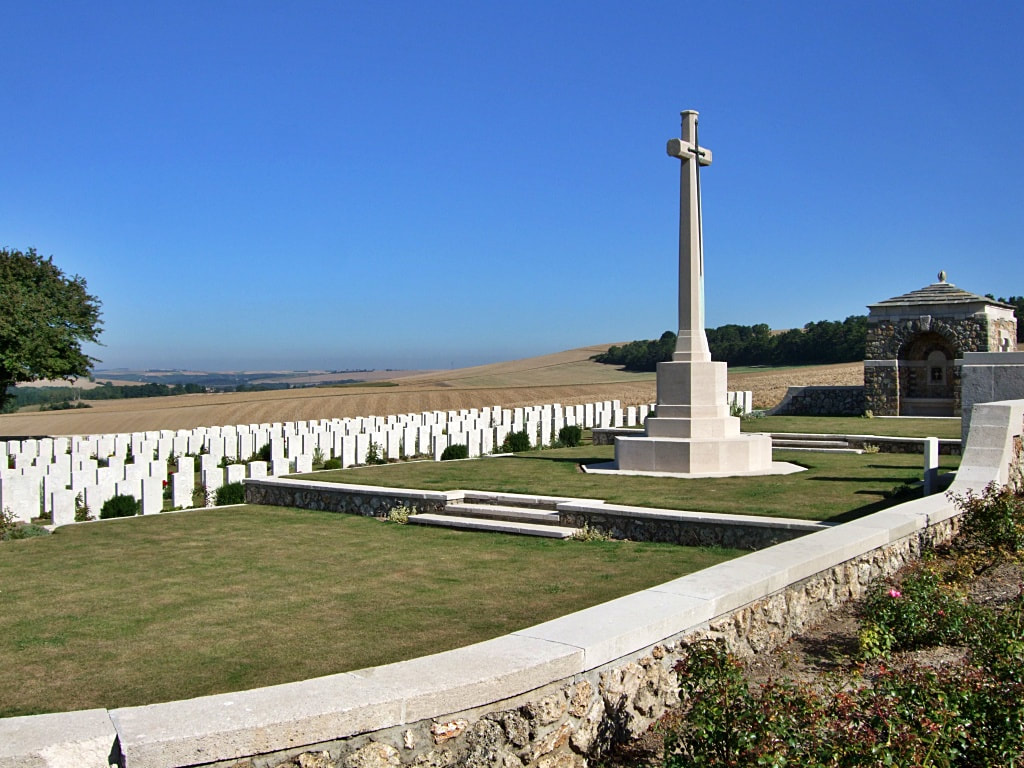 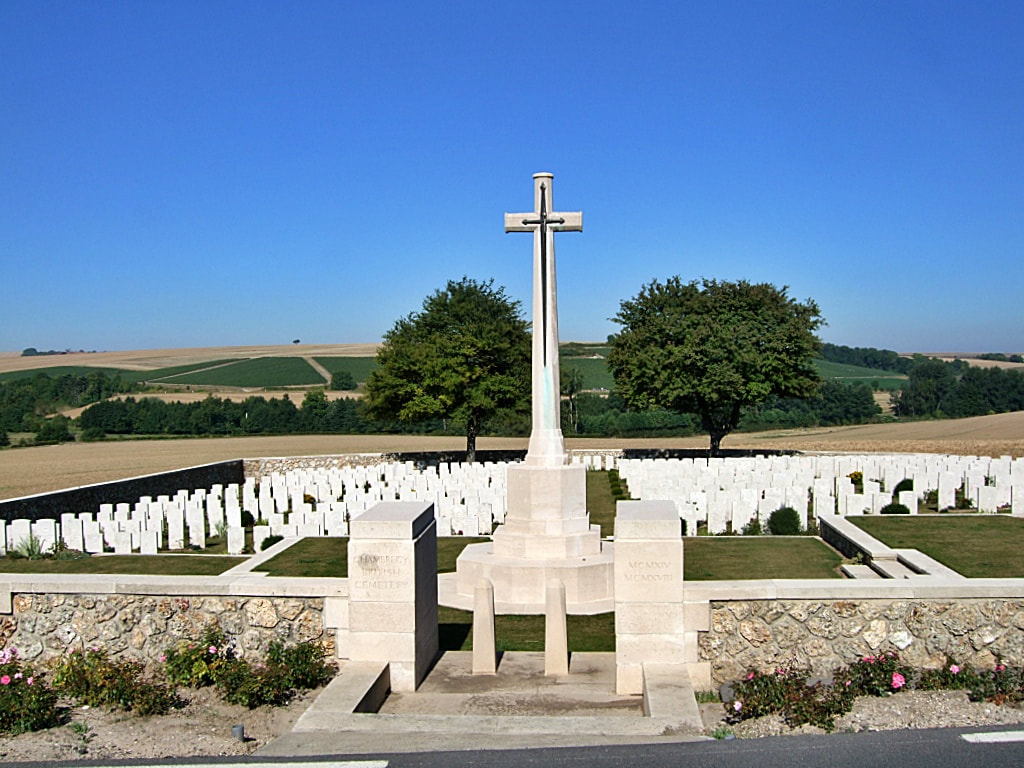 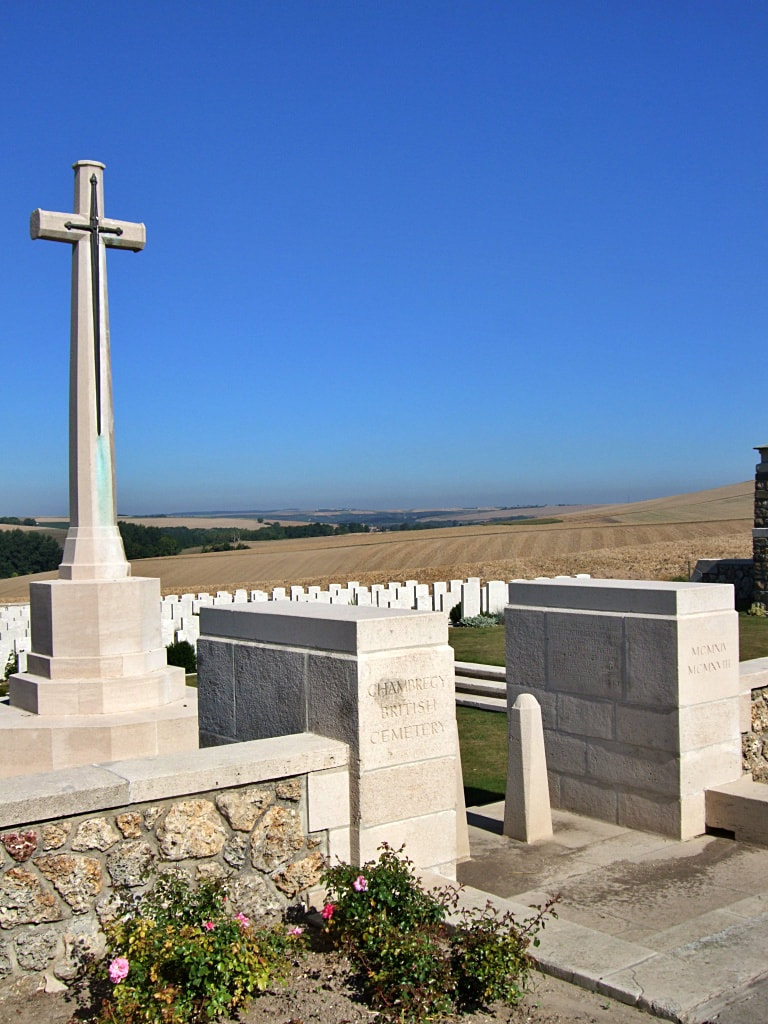 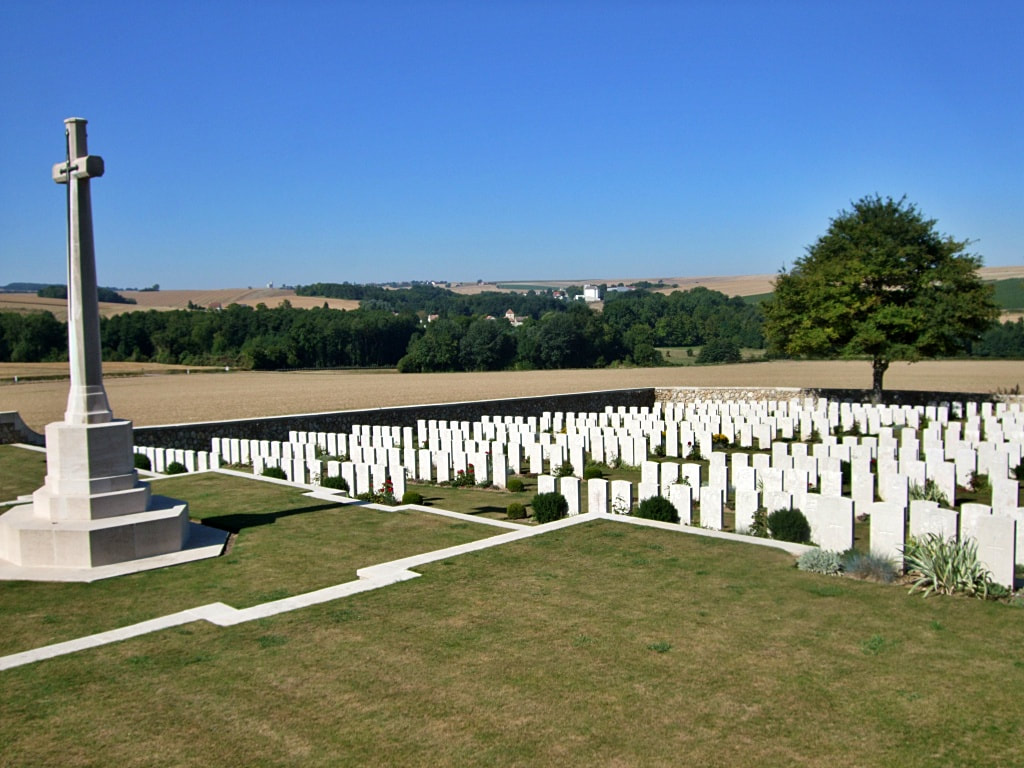 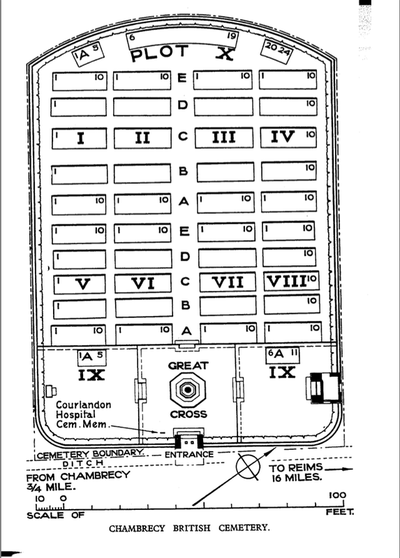 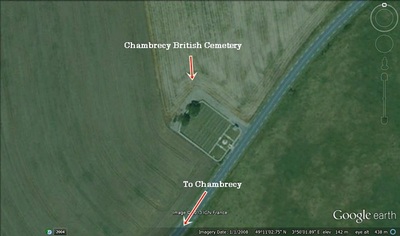 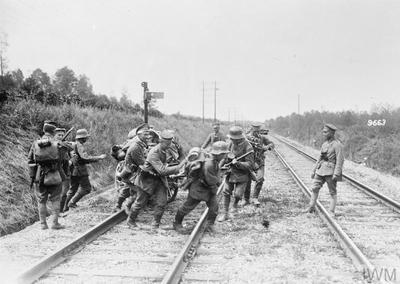 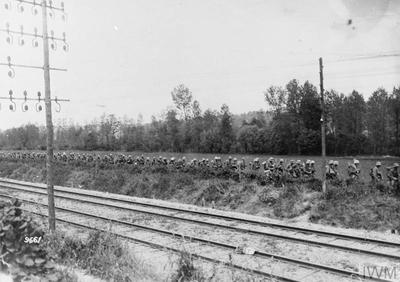 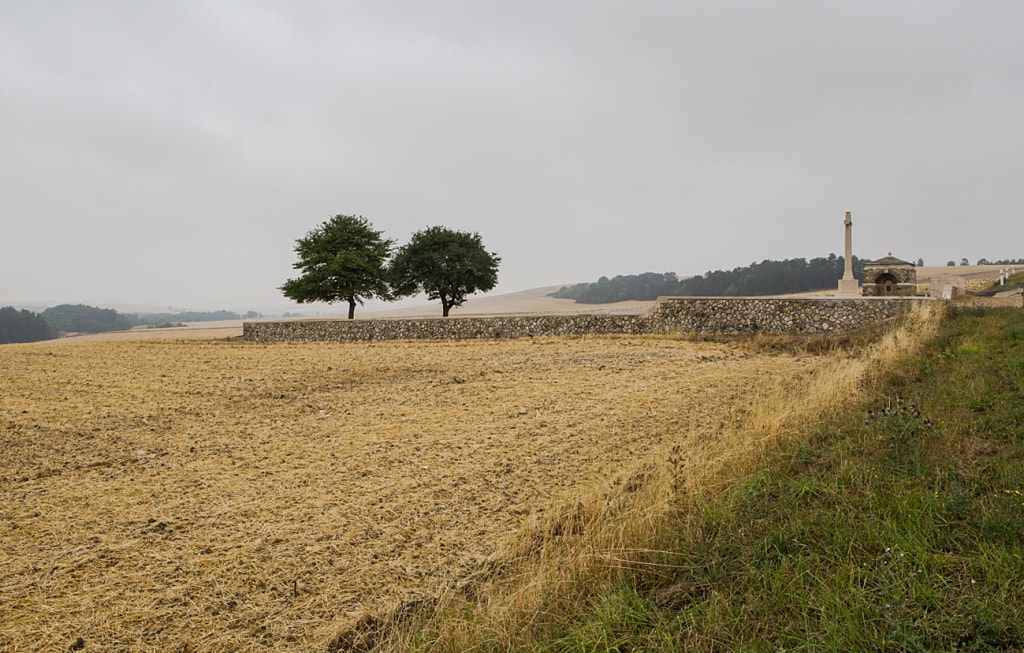 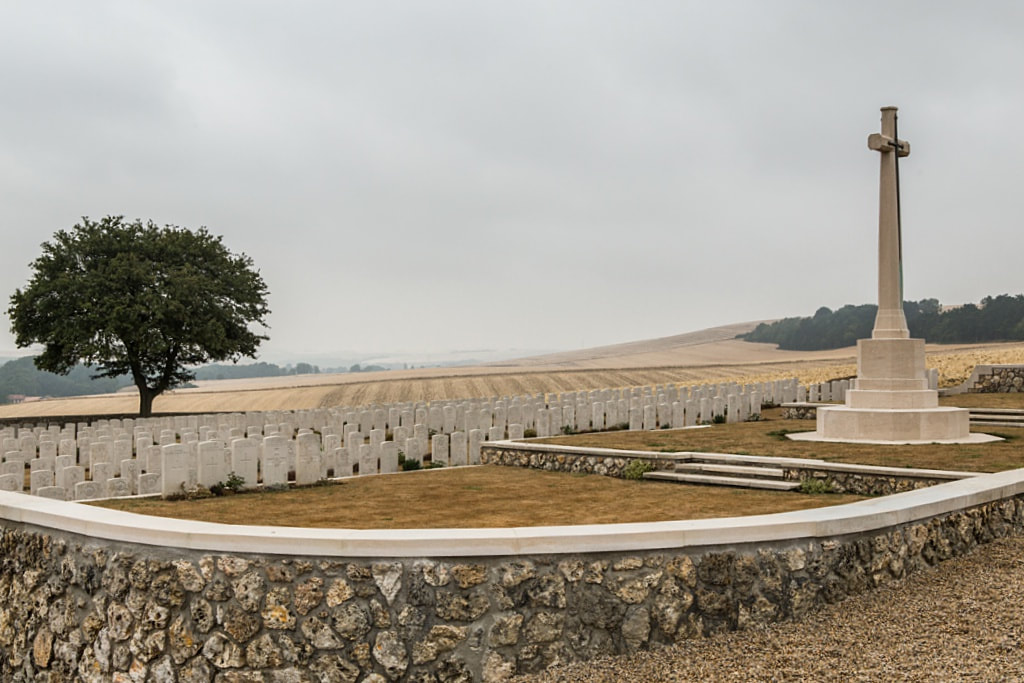 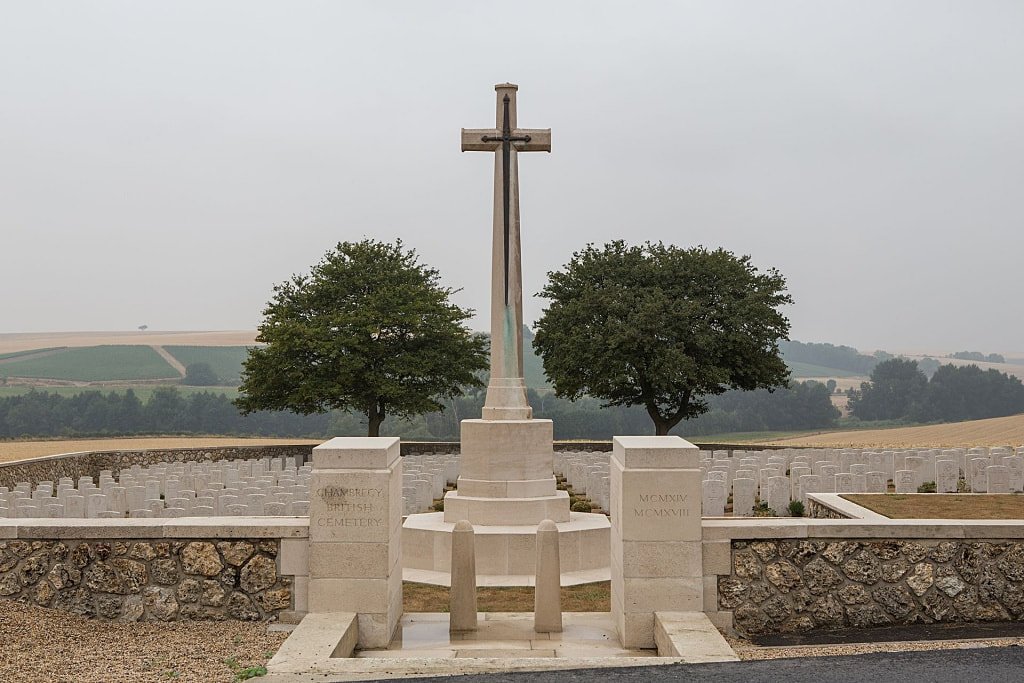 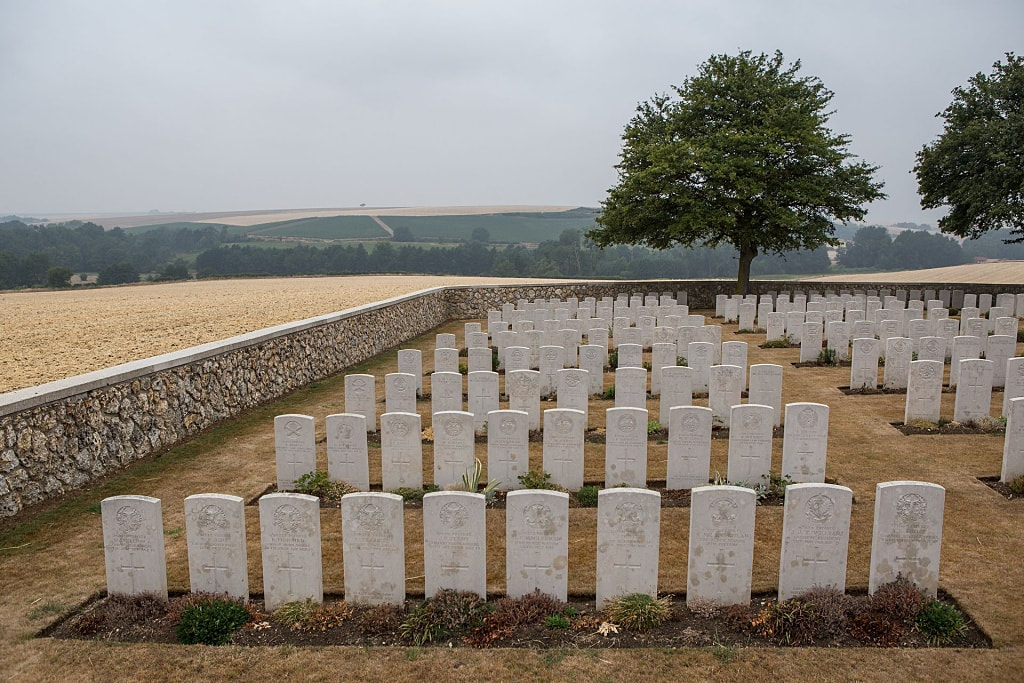 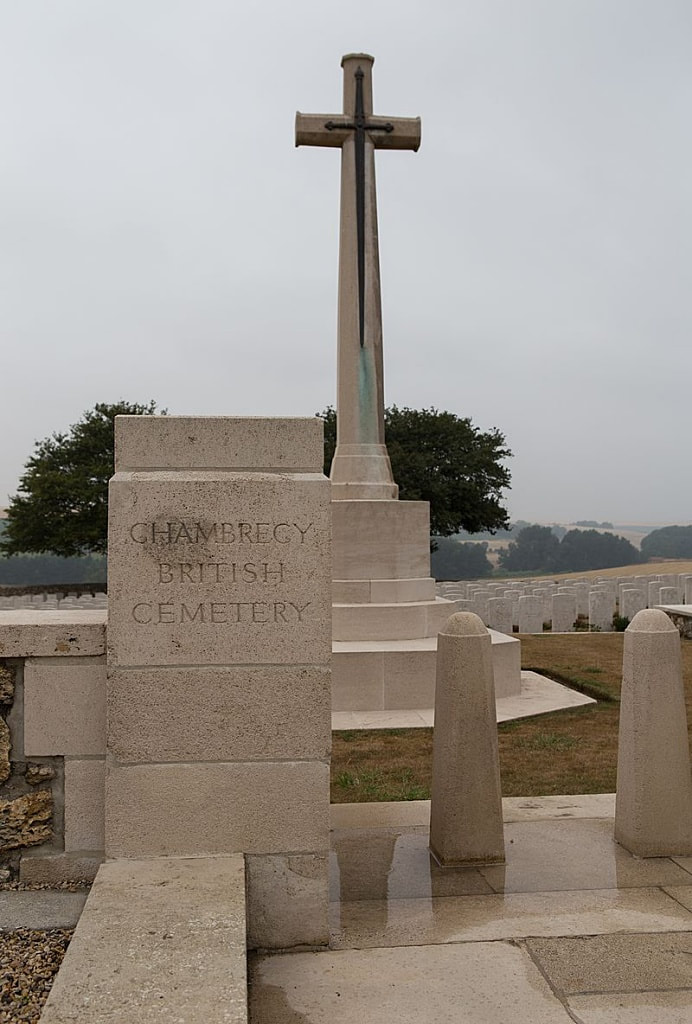 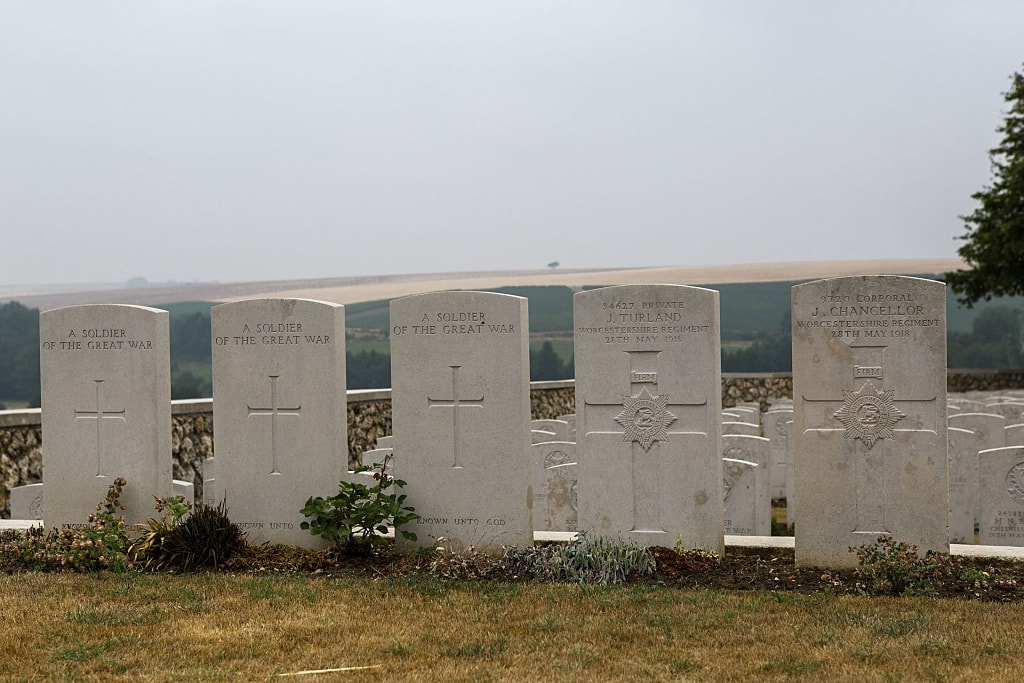 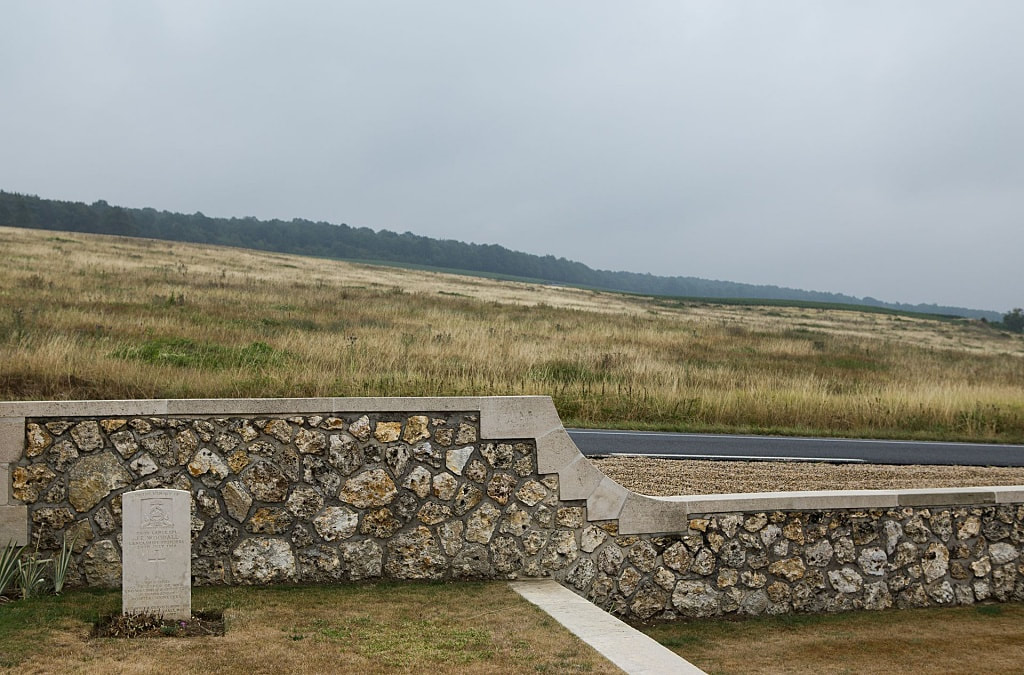 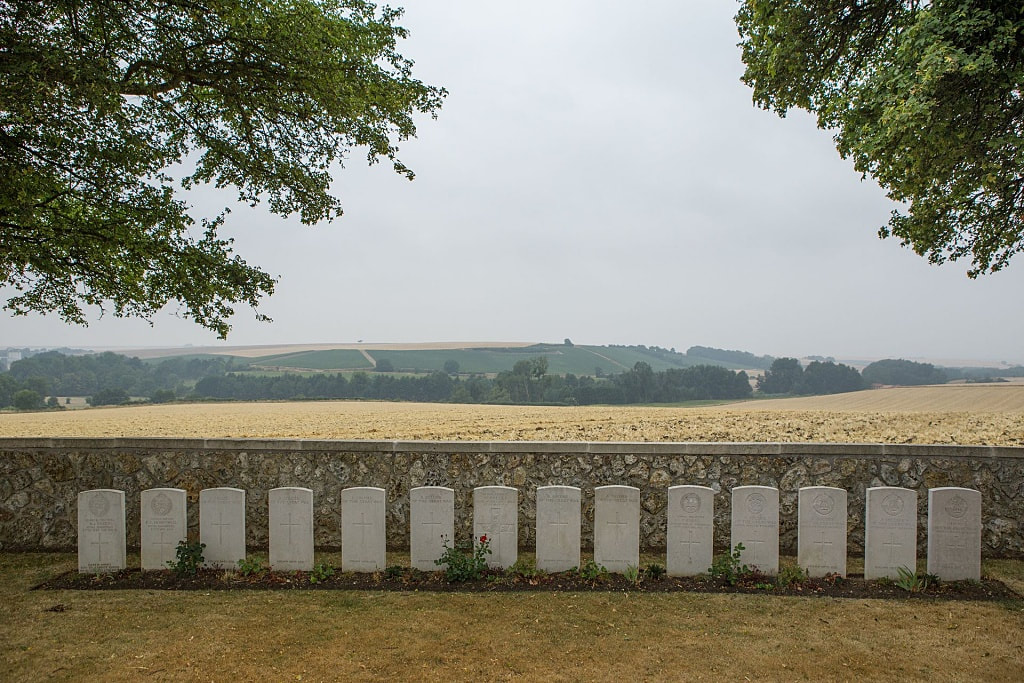 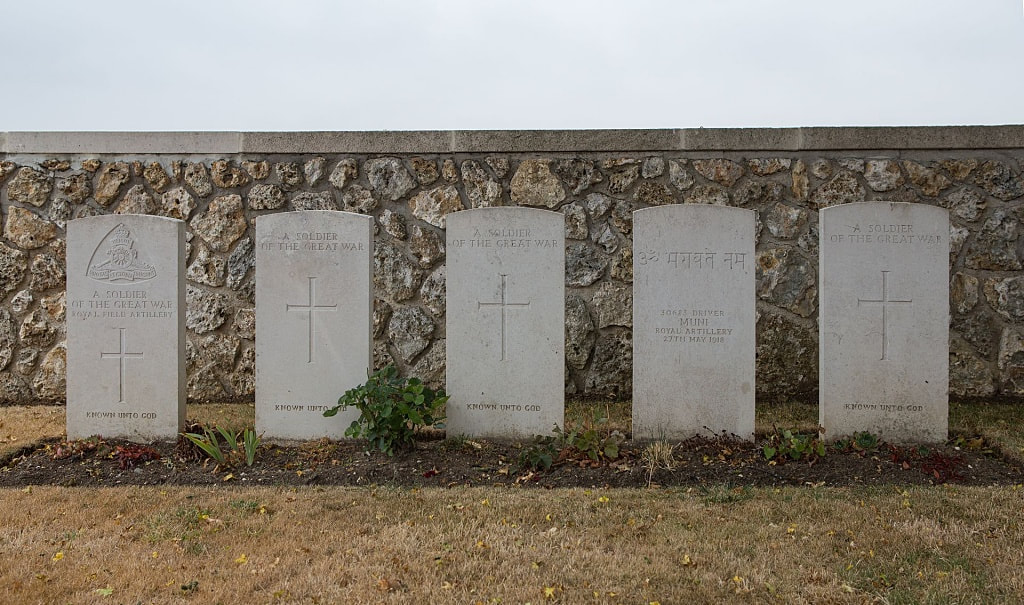 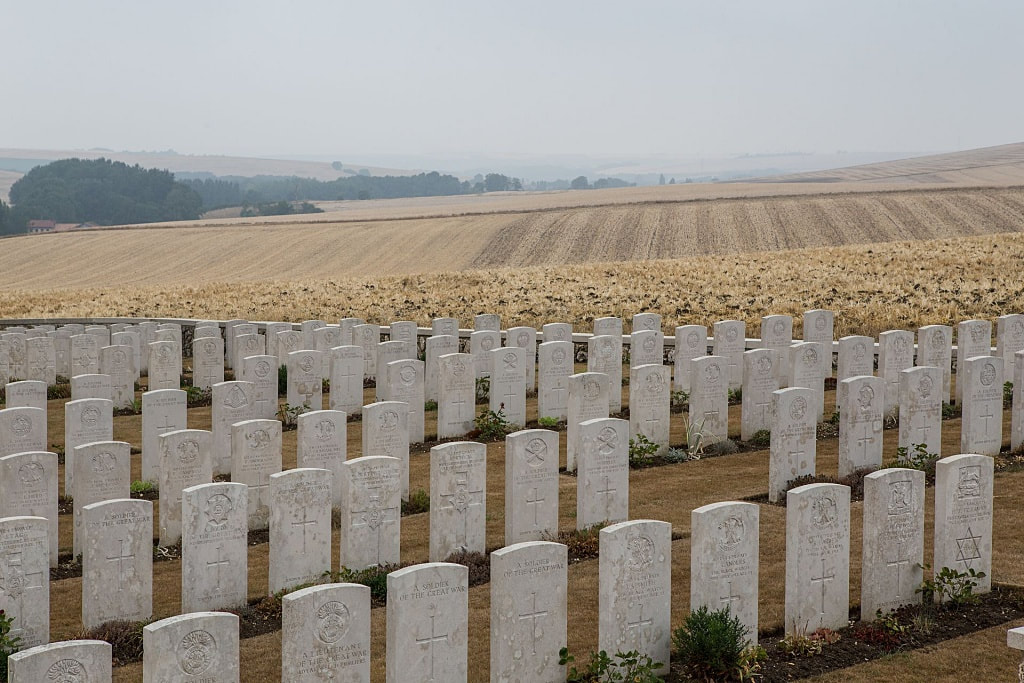 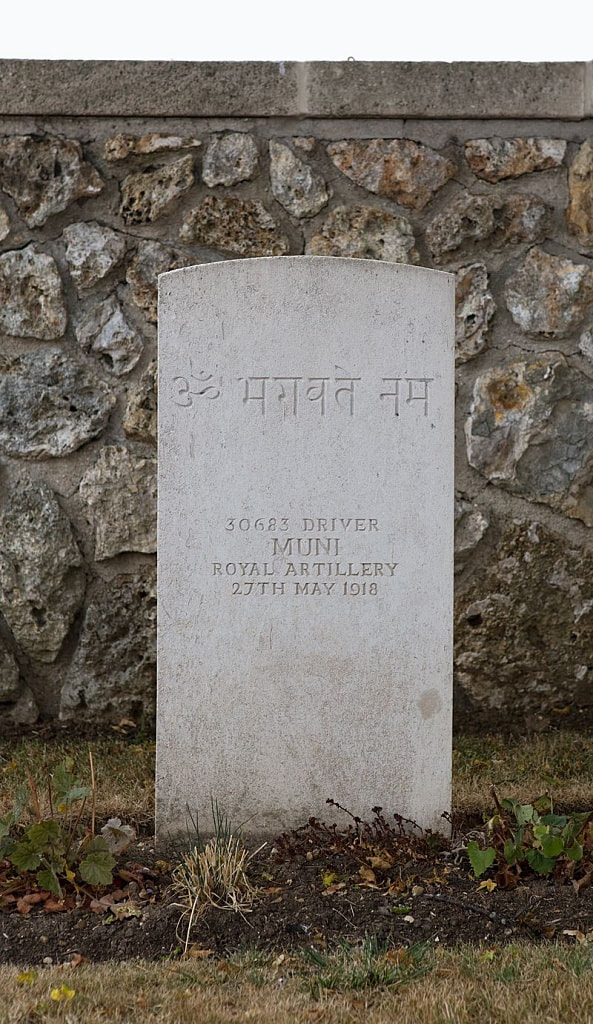 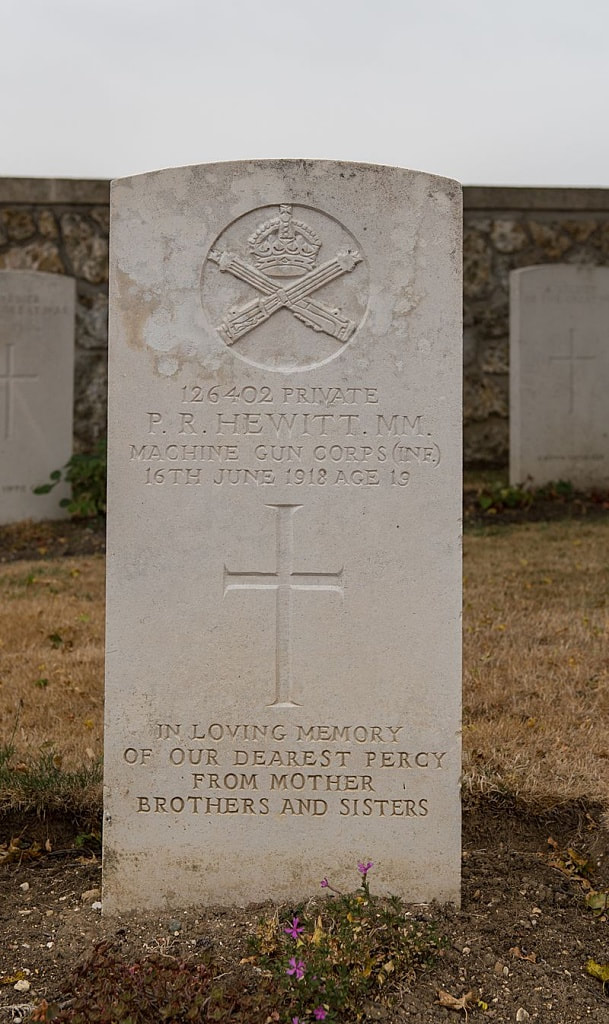 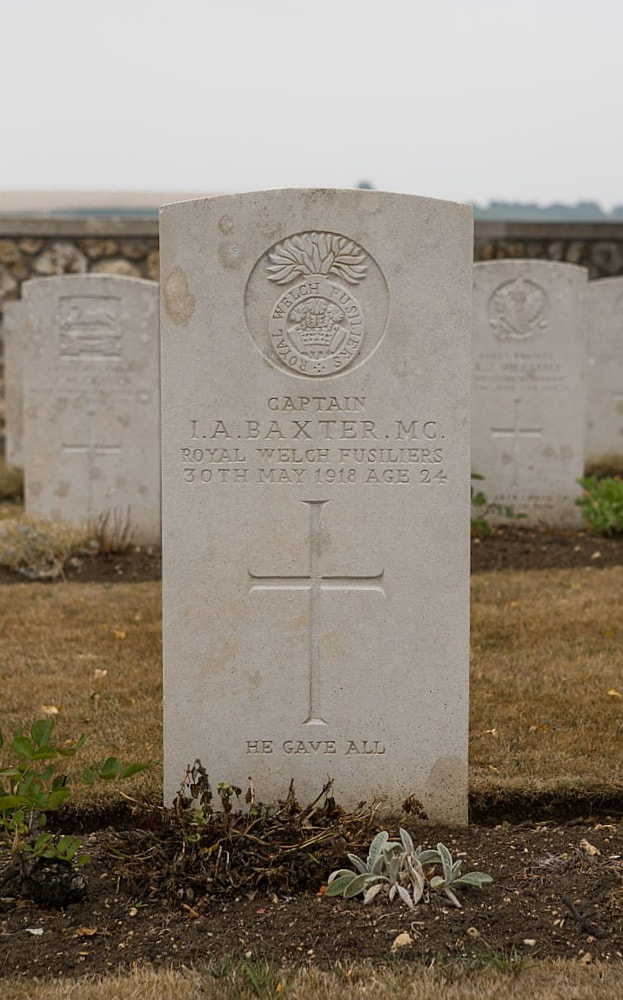 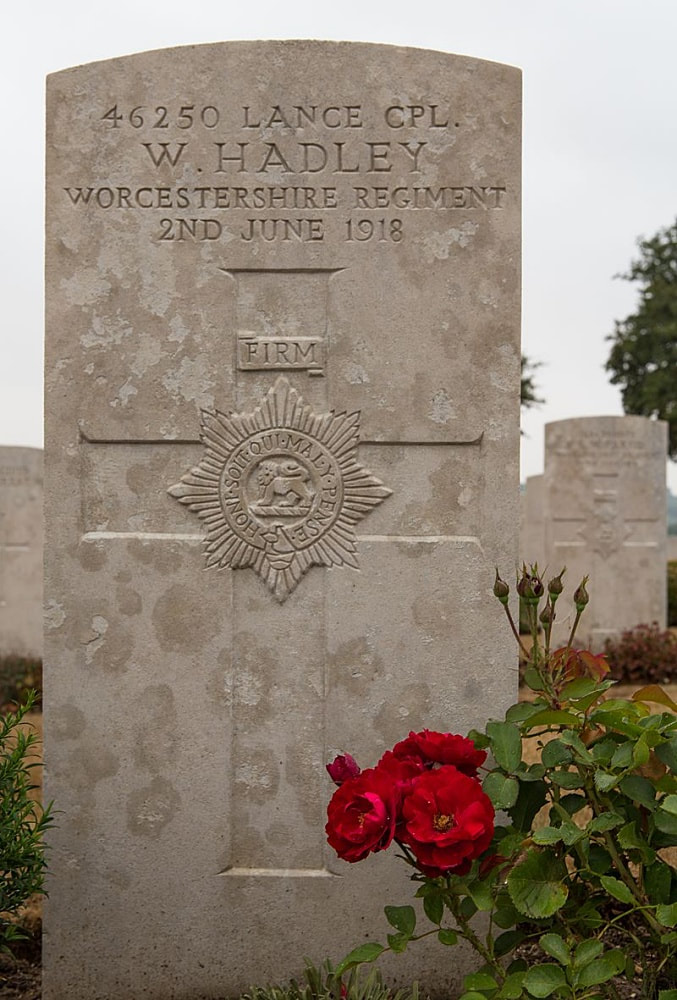 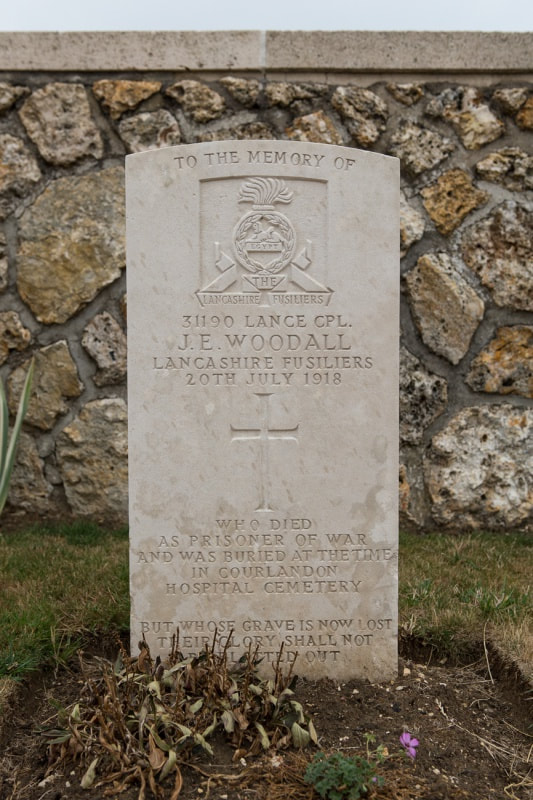 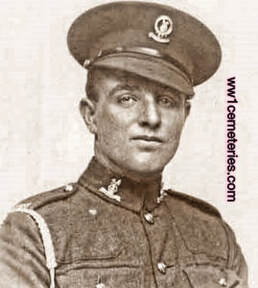 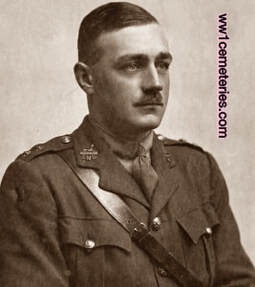 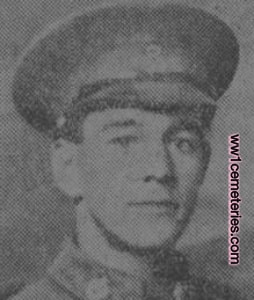 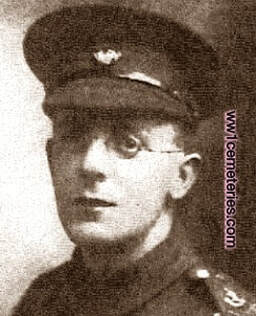 Son of Edward and Elizabeth Hipkin, of Sturton-le-Steeple, Retford, Notts. 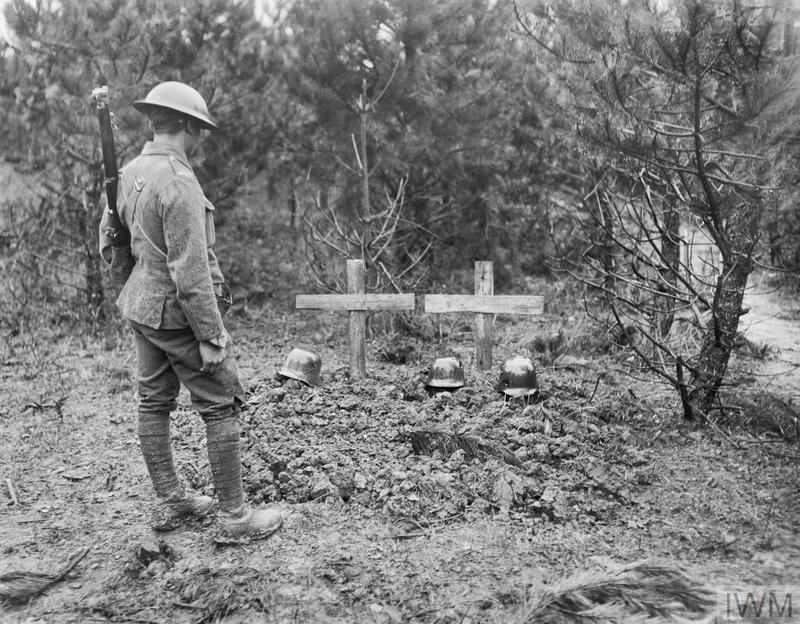 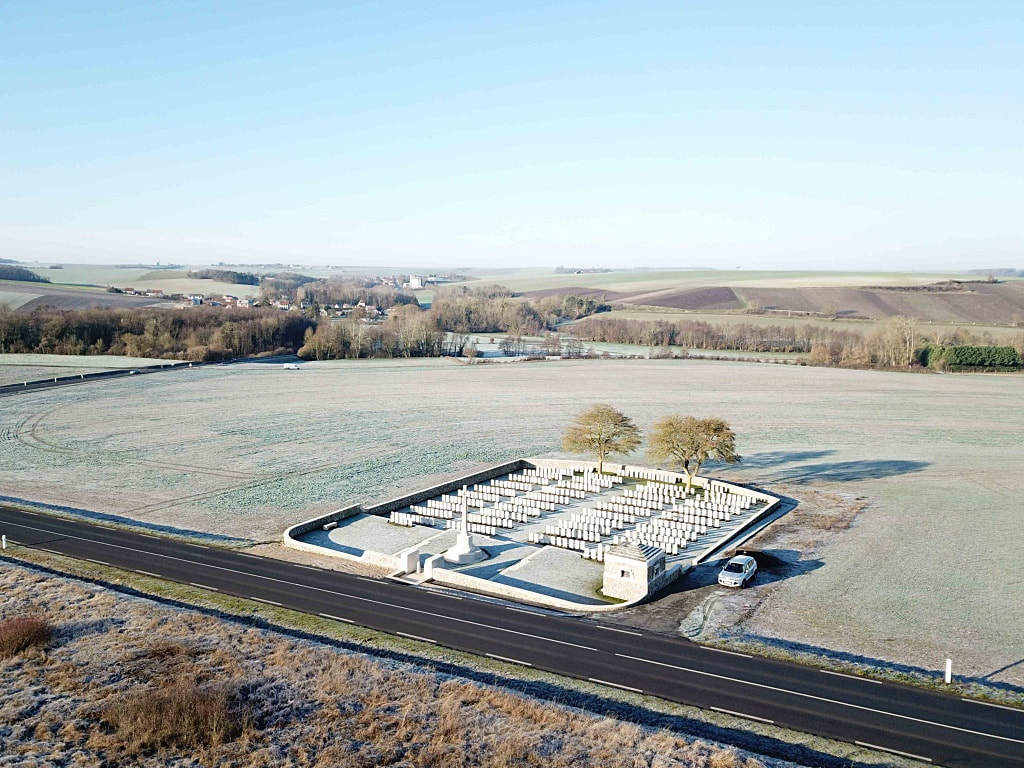