Corbeil or Corbeil-Essonnes is a town south-south-east of Paris. From Paris take the motorway A6-E15 in the direction of Lyon. Take the N104 exit at/after Evry and follow the N104 to Corbeil. The communal cemetery is near Corbeil Station. It is called "Cimetiere des Tarterets". the grave of one Canadian airman of the 1939-1945 War is south of the entrance, and in the French Military Plot is the grave of a British soldier of the 1914-1918 War. 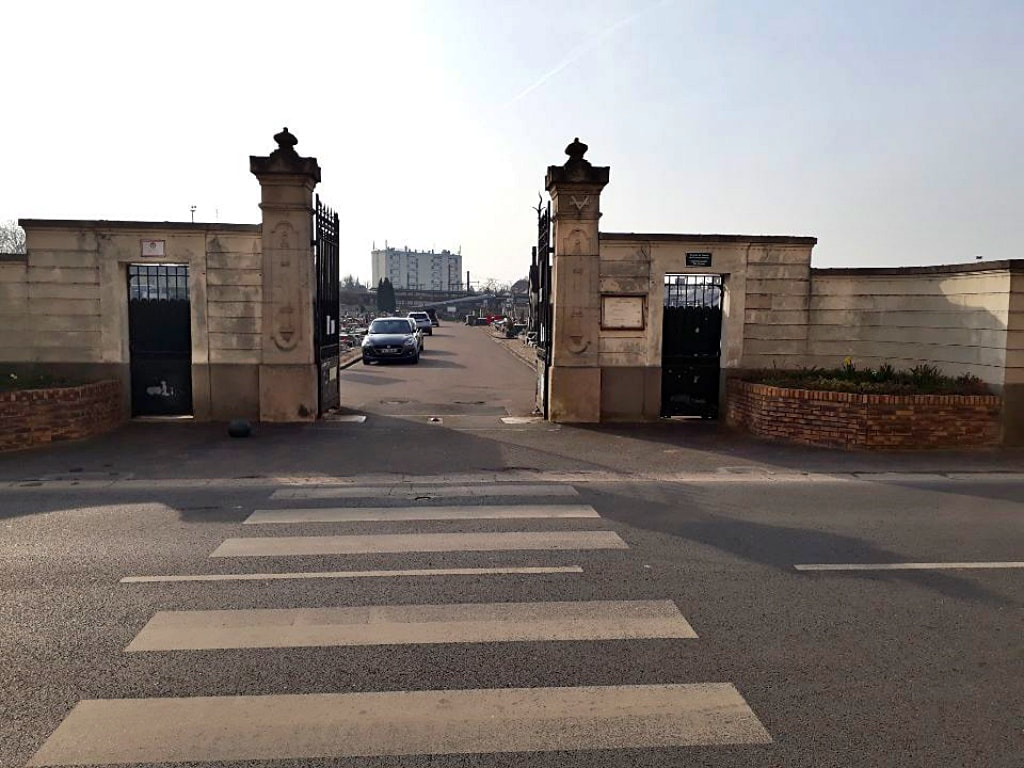 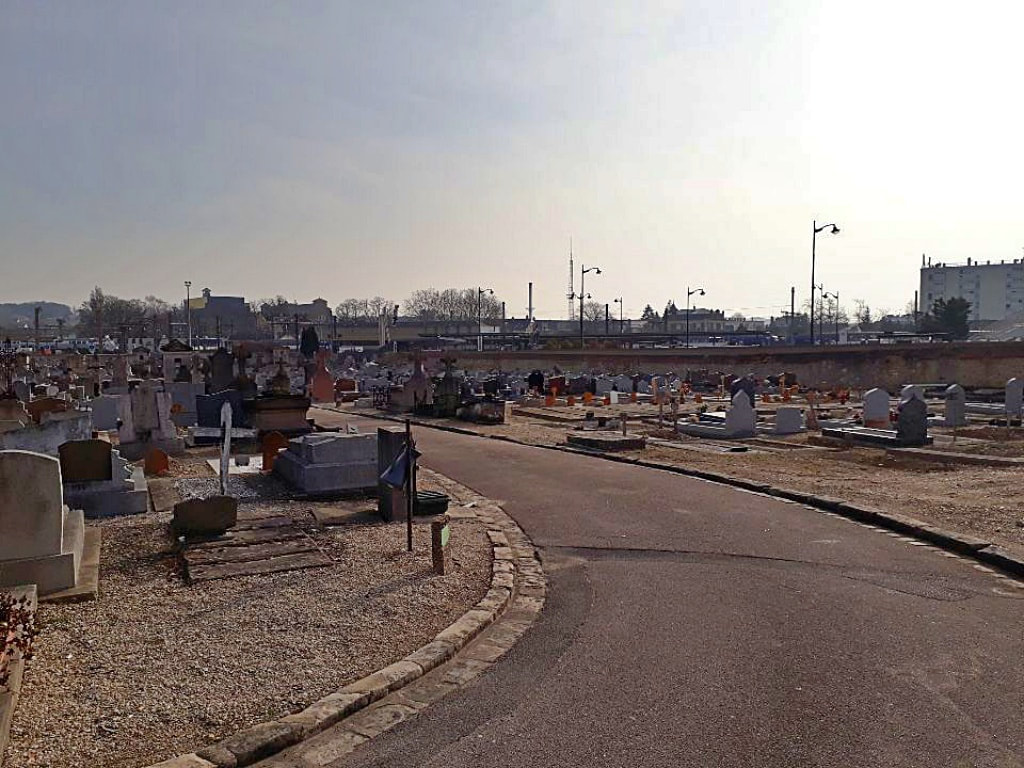 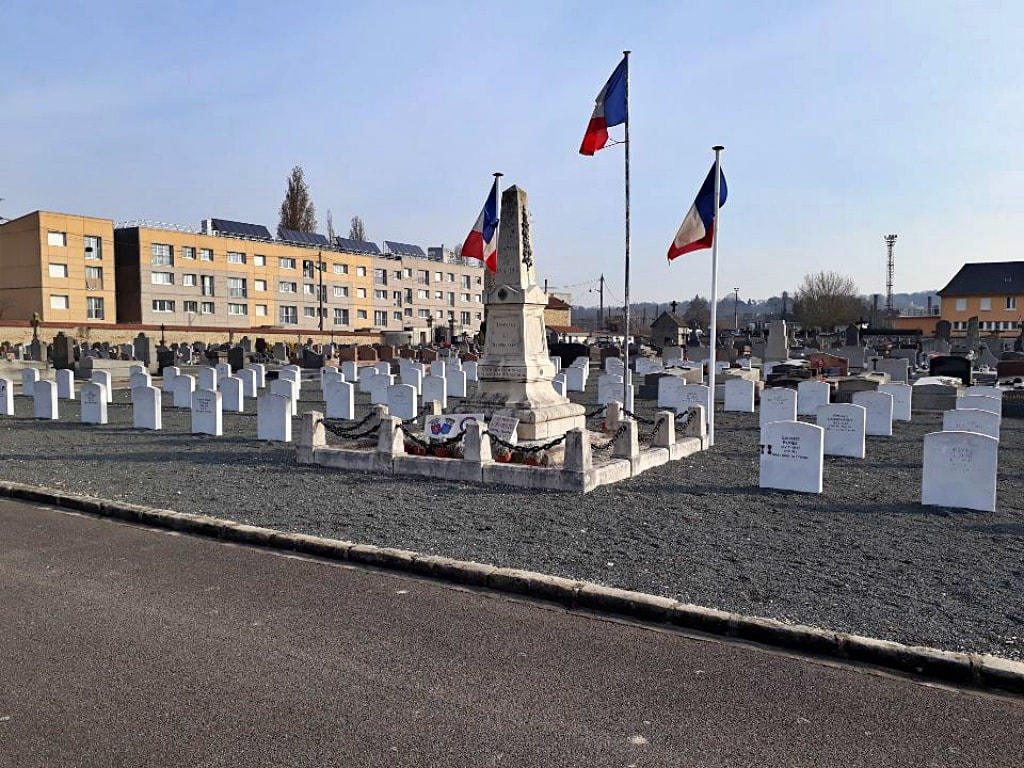 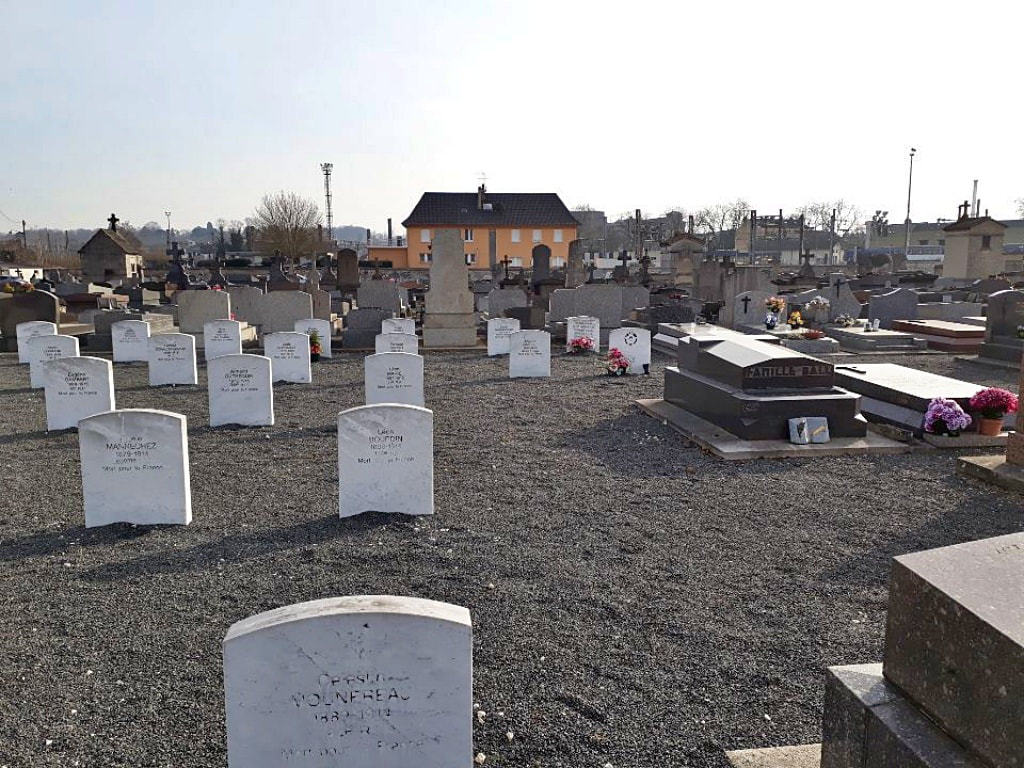 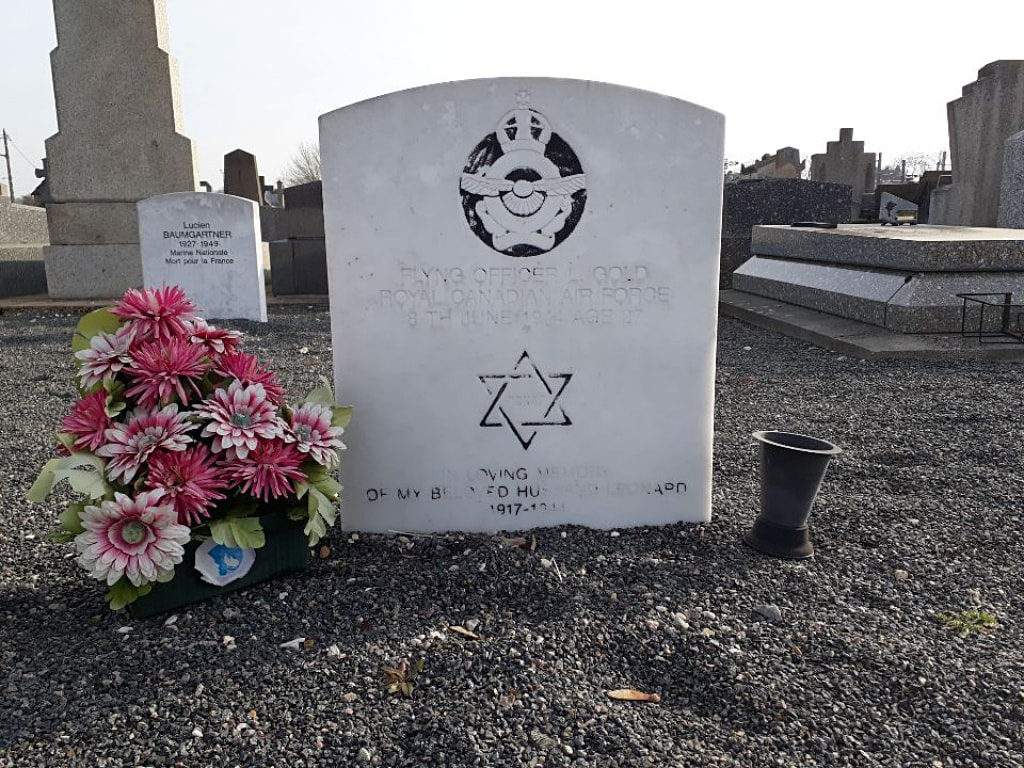 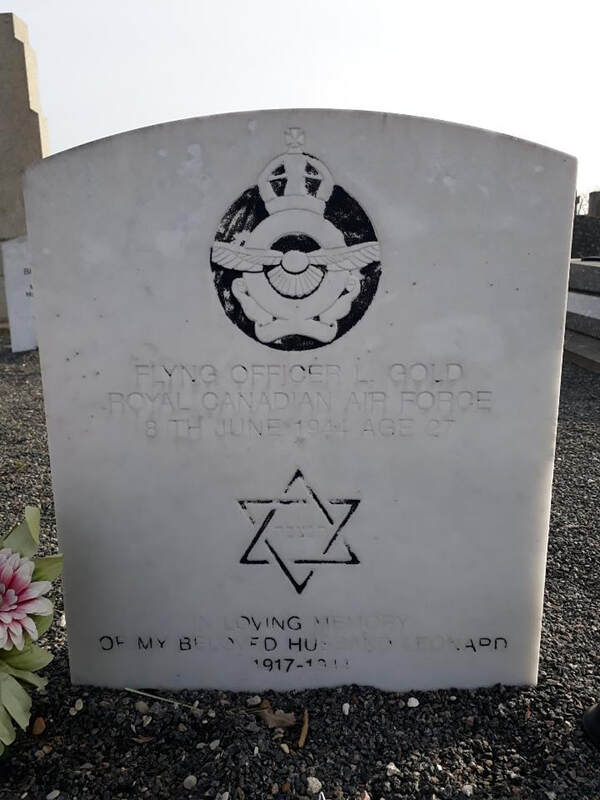 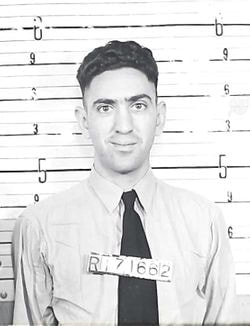