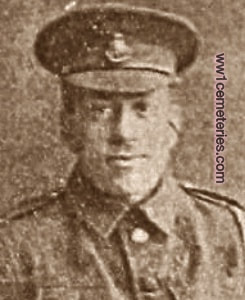 Son of Edward and Edith Belsey, of Hastings. 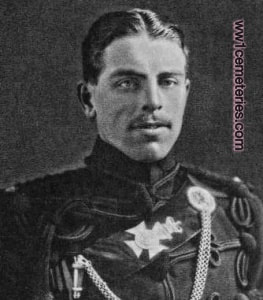 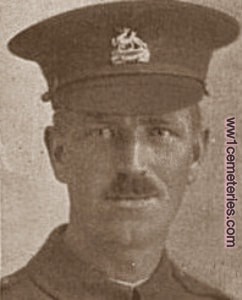 Son of Henry and Mary Brown, of 7, The Terrace, Wokingham, Berkshire. Late of South Godstone, Surrey. 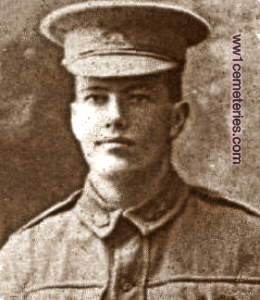 
7948 Private F. R. Smith was close by when Robert Caldwell was killed, Robert had apparently looked over the top of the trench;

"I was close by when he was killed instantly by a machine gun bullet through the eye and out the back of the head. It was in front of Hamel and Corbie whilst holding the line at 9.15pm." 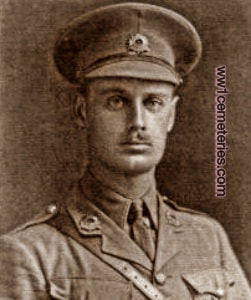 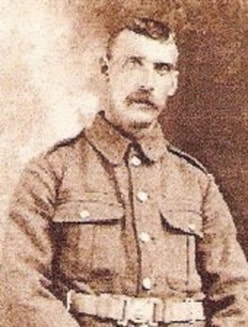 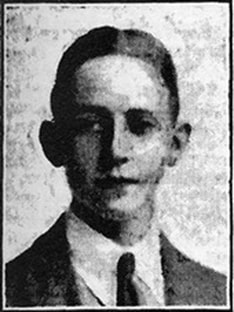 Son of Beatrice and the late Henry Edward Cousans, of Binfield, Berkshire. Educated at the Wick Hove, Uppingham, and R. M. College, Sandhurst. 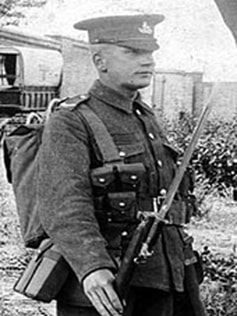 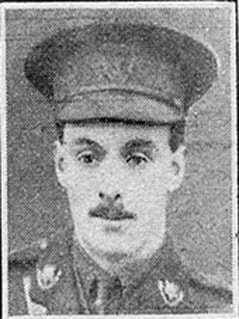 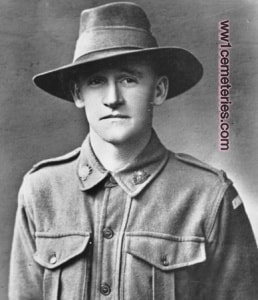 A labourer from South Fremantle, WA prior to enlistment, Pte Eastburn embarked with the 12th Reinforcements from Fremantle on HMAT Ajana on 22 December 1915. On 29 August 1918 he was awarded the Military Medal for his very excellent work and gallantry on 5th April 1918. On 24 June 1918 he was killed in action near Hamel, France.

Killed instantly by a shell whilst manning a Ration Dump near Hamel. 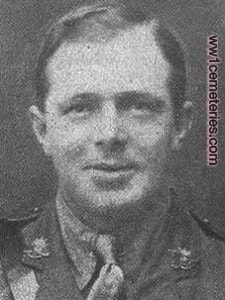 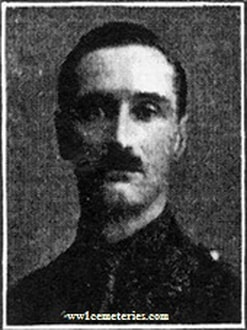 Son of George and Clara Harrison, of Poole, Dorset. 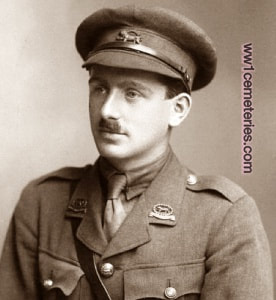 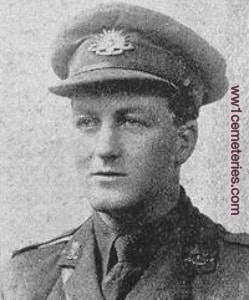 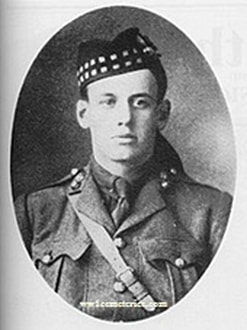 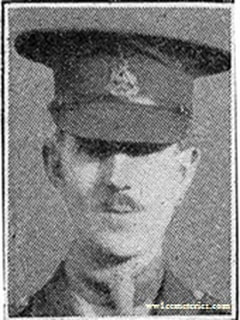 Son of Mrs. and the late Mr. John MacHutcheon, of Glasgow, His brothers Alec and Anthony also fell in the war and are buried at Edinburgh (Liberton) Cemetery and East Mudros Military Cemetery respectively. 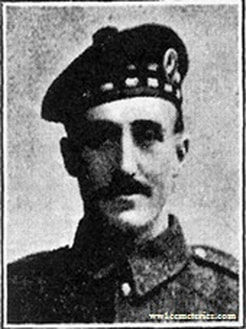 Husband of Florence I. McClure, of Johannesburg, S. Africa. Served in the South African Campaign with Rand Rifles. Late assisant Town Buyer and Controller of Stores to Johannesburg Municipality. 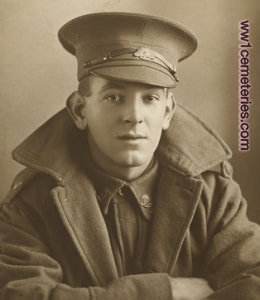 A farrier of Darlington, Sydney, prior to enlistment, he embarked with the 10th Reinforcements on HMAT Ceramic (A40) on 7 October 1916. Pte Maddigan died of wounds received to the head near Morlancourt, France, on 14 May 1918.

6927 Private, Robert McMiles was with Harold Madigan when he received his fatal wound;

"We were acting as a covering party for an attacking and advancing party from our left, in a counter attack after the Morlancourt Street in the Heilly sector on 14th May 1918. we had mounted the fire step of our trench and were engaging the Huns. Madigan was sniped clean through his steel hat and through his head, he fell at my feet. After about 15 minutes he was taken by stretcher bearers to a Dressing Station, there he lingered for a short time and died."