Arthur left Wexford, Ireland to fight with the Royal Munster Fusiliers.  He was wounded during the battle of the Somme and never returned to Ireland.  He left behind a loving wife (Martha O'Brien) and three children - Catherine, Patrick & Thomas.

Picture courtesy of Fiona McEvoy, great granddaughter of this soldier 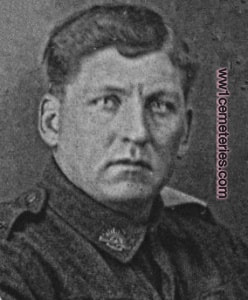 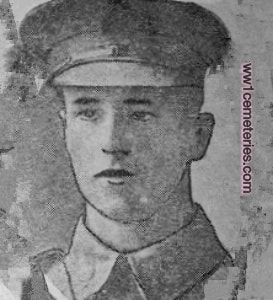 "He was batman for an officer in "B" Coy. Happened at Corbie on the Somme, we were back from the line, Price was having breakfast when he got hit. He got a 4.2 shell practically to himself, tearing away his left shoulder, he lived for about 20 minutes after. I saw the shell explosion just outside a chateau in which was our R. A. P. (Regimental Aid post), he was in pain but conscious to the last. He asked for a drink of water which was given to him before dying." 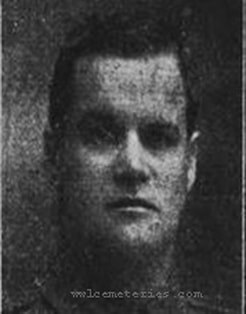 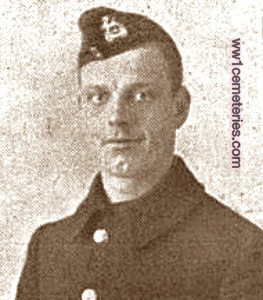 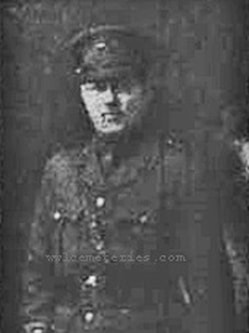 Son of Mrs. and the late Mr. Richard Riley, of Hambleton, Poulton-le-Fylde, Preston. 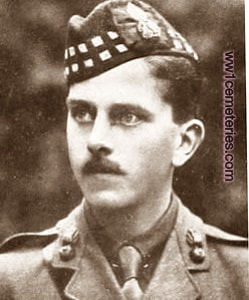 Son of Walter N. and Elizabeth Russell, of School House, Glendevon, Dollar, Clackmannanshire. Born at Glendevon. M.A., B.D., St. Andrew's University. He took his commission instead of joining the Ministry of the Church of Scotland. 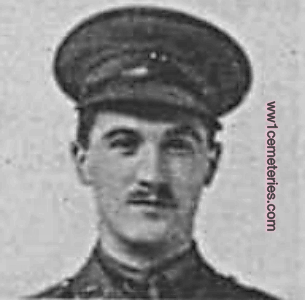 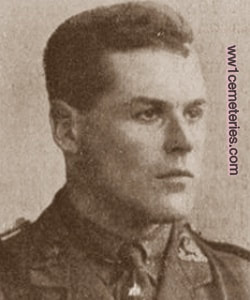 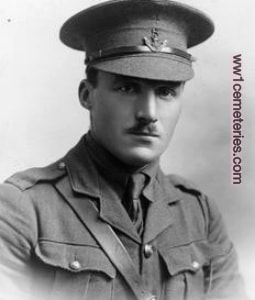 Son of the late Charles and Louise Shearman, of Tynemouth. 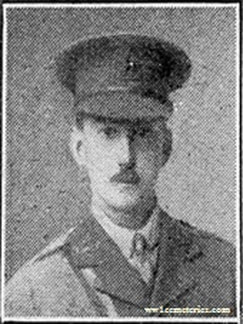 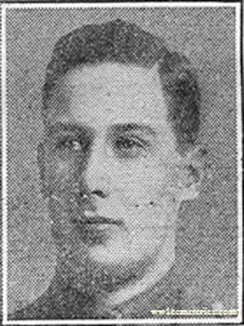 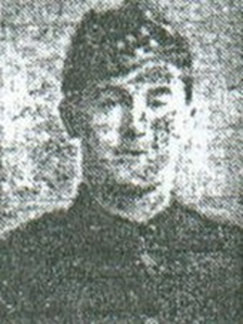 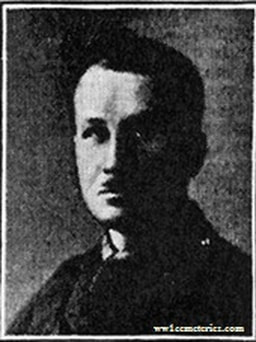 Son of Daniel A. and Marie L. Veresmith, of Abbotsbury, Mottingham, Kent. 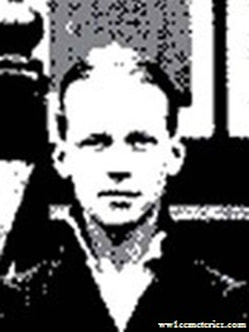 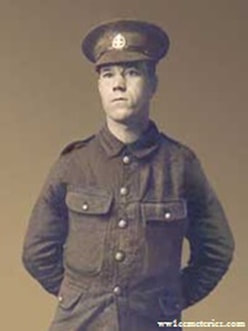 Only son of John and Rose Ann Wilkinson, of 46, Manchester Street, Salford, Manchester. 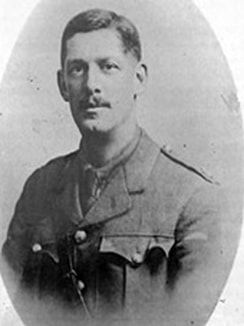 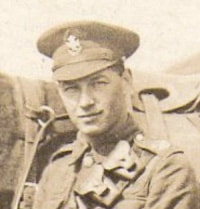 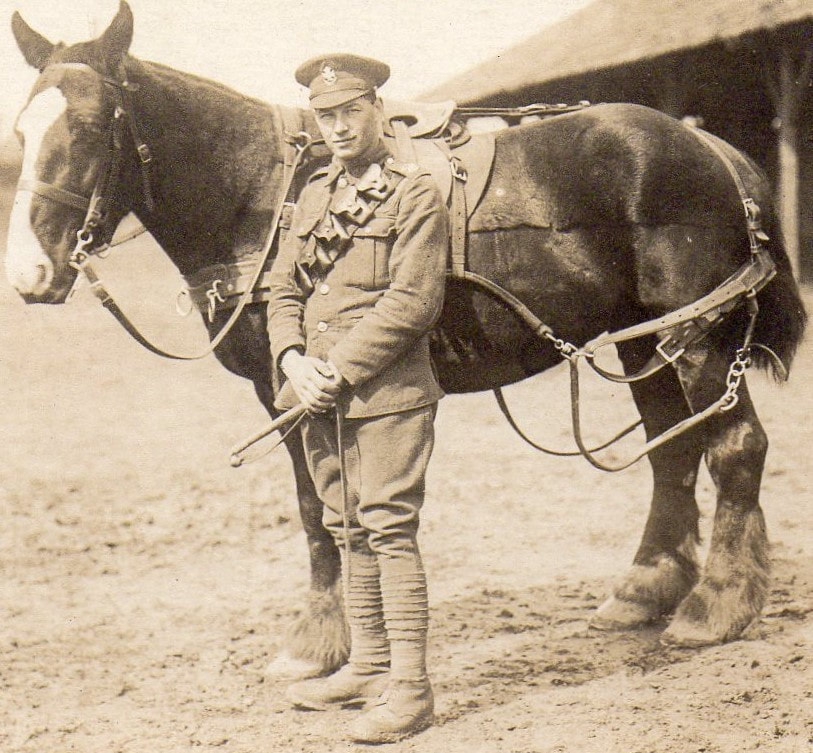 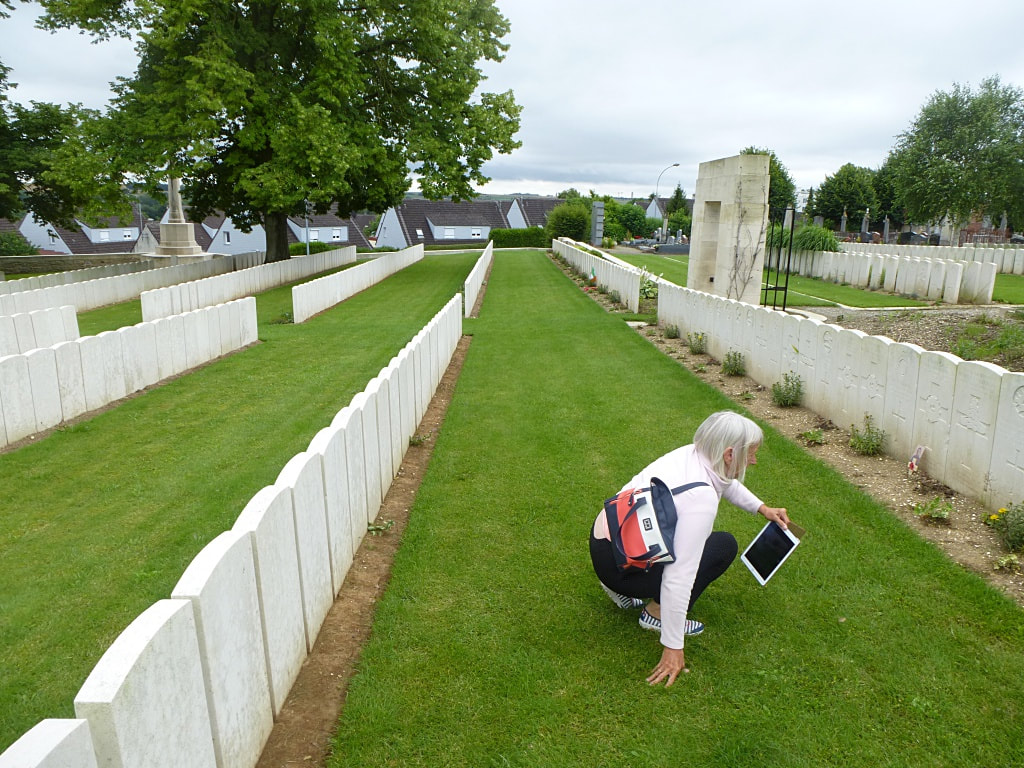 This is what happened : -  the “ Family History “ target was Harry York , my  maternal grandmas brother ,  a Deeping St James man who lost his life whilst fighting for us at the Somme on 1stAugust 1916 , a century ago .  He was laid to rest in  Corbie Village  Cemetery about half way between the towns of  Amiens and Albert , about  100 miles into France .  My  promise was to visit him as no-one in the family had  ever been able to .

My day-visit turned into a  5 day continental break , completely organised on Vals behalf  by my northern  Daughter-in Law ,  Vikki  .  Cost  nor  timing  came into her thinking  !

Along came  Sunday July 3rd …… Just the two of us set off on a sunny day and drove to an overnight stay in Folkestone ;  a morning train  under the channel  on the 4th, then a short drive of 30 miles  to our next overnight stay at a hotel in  St Omar . Our evening meal was in the sun at a restaurant in the lovely market square .  First thing next day,  5thJuly  it was drizzling .  Travelling  south on the country roads for  about an hour we made good progress ; and the sun came out !  Soon we began to notice  the military cemeteries  which came thick and fast on both sides of the road  as we approached  the northern  outskirts of Corbie  . This was “ the Somme “ and no roadside hedges  . One cemetery site was particularly  eyecatching although small .   It was below us , about 200 yards away,  in the valley to our left ,  within a ripe  yellow cornfield  .  An area of  100 square yards or so  was enclosed   by a dwarf  wall  with a  tall vertical stone  monolith at its centre with  gravestones all around . Was this it ?  The sat-nav said so .Adrenalin was up ,the road was empty so we parked up and  walked  quietly down  to the cemetery and looked around .  The soldiers were buried where they fell fighting .  All were named, all from different Regiments   …..……….   Very moving but not Harry .
​
Continuing to  the small town of Corbie  we accidentally  came across what we were looking for ………………Corbie  Cemetery Extension . Parking up adjacent , looking around the entrance ,  I took  some  photographs whilst Val went straight into the cemetery which was on a slight rise away from the public highway , behind a white granite wall .  I  followed her inside and saw  her beckoning to me  ……………… she immediately found  Harry in the midst of hundreds of other soldiers buried there ……………… The touching gravestones were aligned  in eight  straight rows some  100 yards  long rising gently away from the entrance . The cemetery  width was about 60 yards  . Harry was  in the middle of the first row of  graves . The whole place was immaculately kept by the Commonwealth War Graves Commission , ………………. Top marks to them . Lots of the graves had new flowers on them .

We stood with Harry for a few minutes, looking to all 4 points of the compass , then , planted a geranium above him with a single  red rose flower stem  to each side . A few more photographs , a little cuddle for Val , as she was close to tears , an exchange of hugs with a French lady who was watching us , and back into the car .  A little smile to each other ; Rest in peace Harry . Very sad .

We followed  the battlefield front line north-east on small country roads, probably those Harry marched along , leading  to  Albert where we found the town decorated with masses of union jacks and coloured bunting . Tributes to our soldiers were everywhere …………. Very impressive .   On to the Thiepval  Monument erected in remembrance  of soldiers with no grave  . Since a child  I ‘d always been fascinated  by the phrase “ no known grave “ . The previous week our Royals , the French President and many other “ bigwigs “ had met there for a service of remembrance and as such the site and its environs were a little scruffy and needed  cleaning  up .

Now it was late afternoon  and time to start the second part of our adventure …… “ Vals Holiday “ .  Not wanting to travel in the dark we set off towards  Ghent following the “ battle-towns “ of  Bapaume , Cambrai , Arras , Lens and Lille  . So it was goodbye to Harry and the Somme and War as   our thoughts turned to enjoying ourselves for a few days .
Ghent  for two nights then  Brugge  for one finished off our trip . We loved the town of Ghent , not so much Brugge.  Come Friday and  off along the coast road to Calais , with a little stop-over for lunch  on the Dunes at  Nieuport ,  the place where “ The Hun “  captured our uncle Arthur William Mountain ( aka Cecil ) on 10-7-1917 , he came home . And yes there were lots of guys “ hanging around “ , the entrance to the Channel Tunnel Shuttle Train .  Foot down , central locking on and drive on  , 30 minutes later  drive off , up the M20 , under the Dartford Tunnel  onto  M25 , M1 then  M6 and  Nuneaton …………….  Still thinking of  Harry , home again , shattered but fulfilled on the evening of Friday 8thJuly .