Coulommiers is a town 22 kilometres south-east of Meaux and 14 kilometres south of La Ferte Sous Jouarre. The Communal Cemetery is east of the town on the Avenue de Rebais, the road to Rebais. 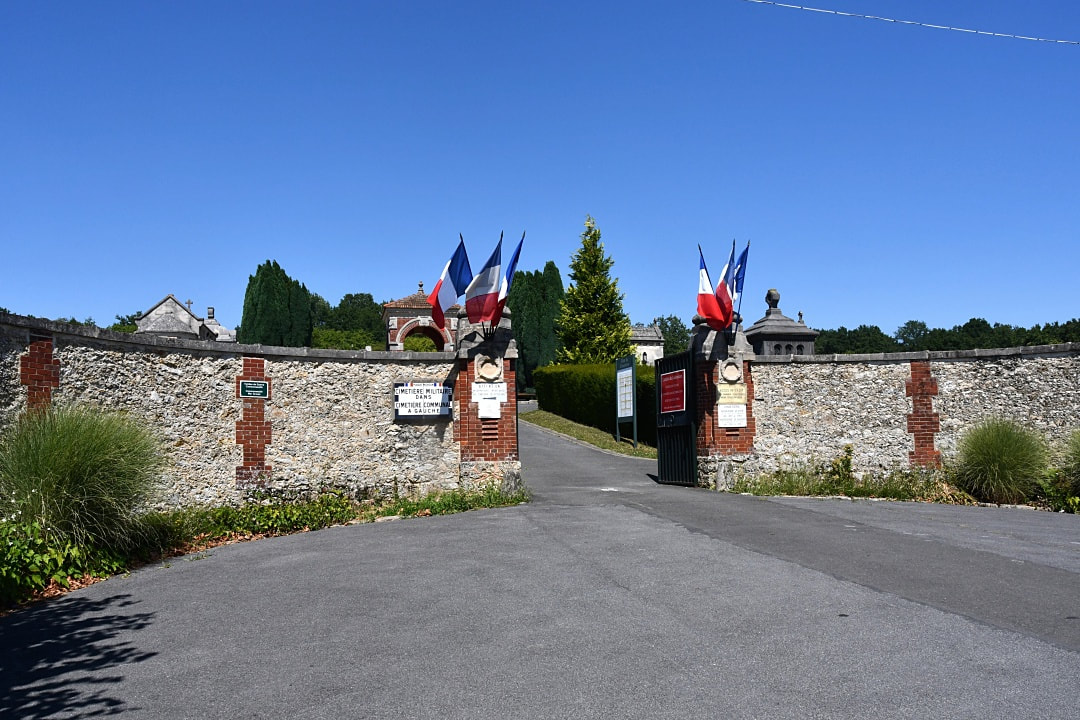 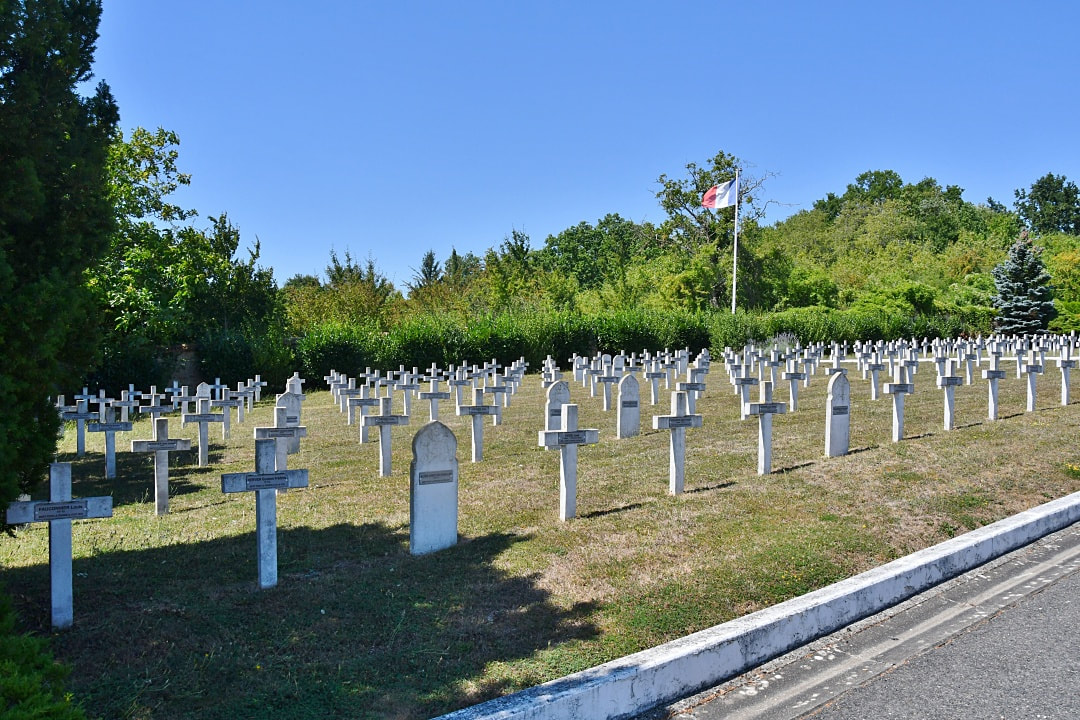 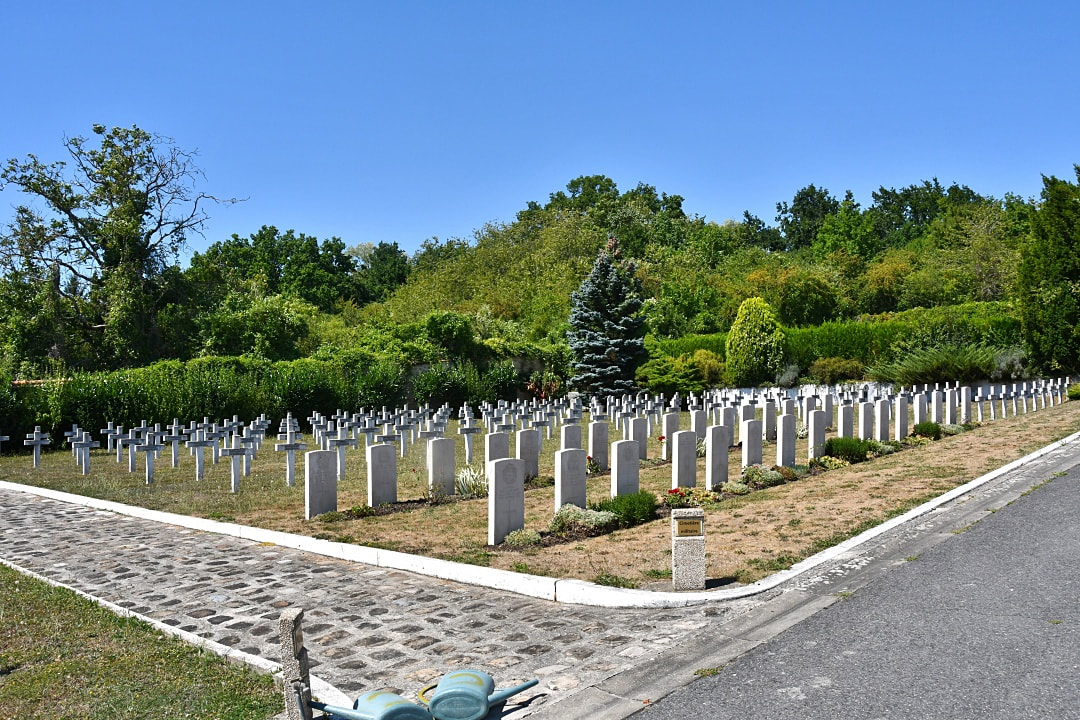 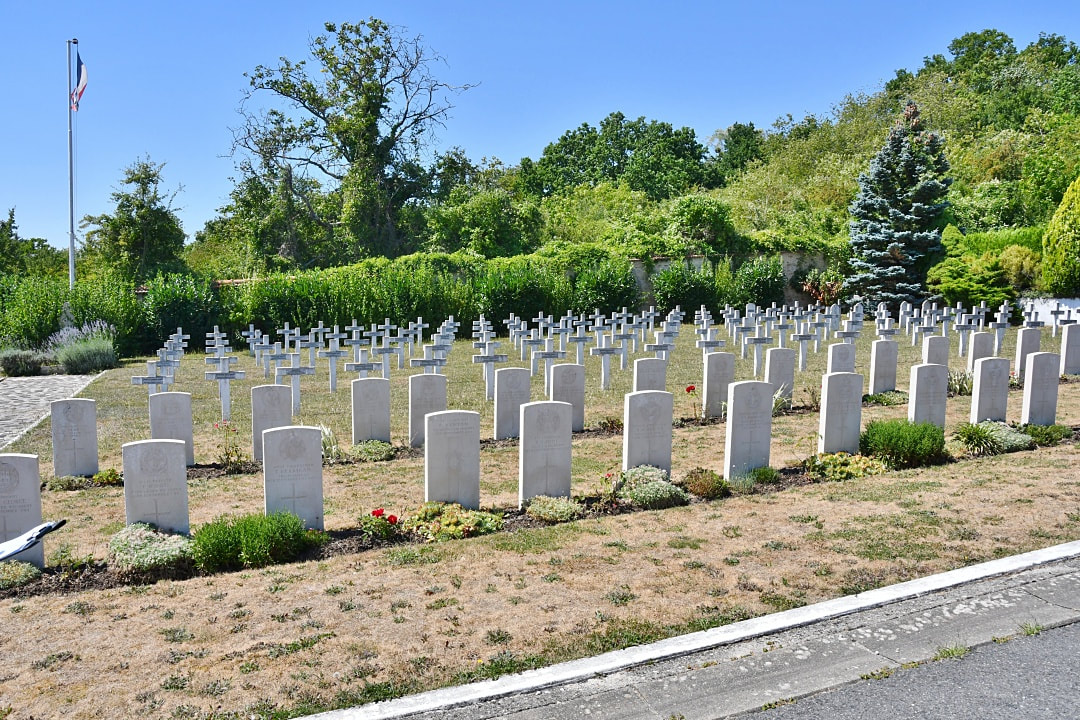 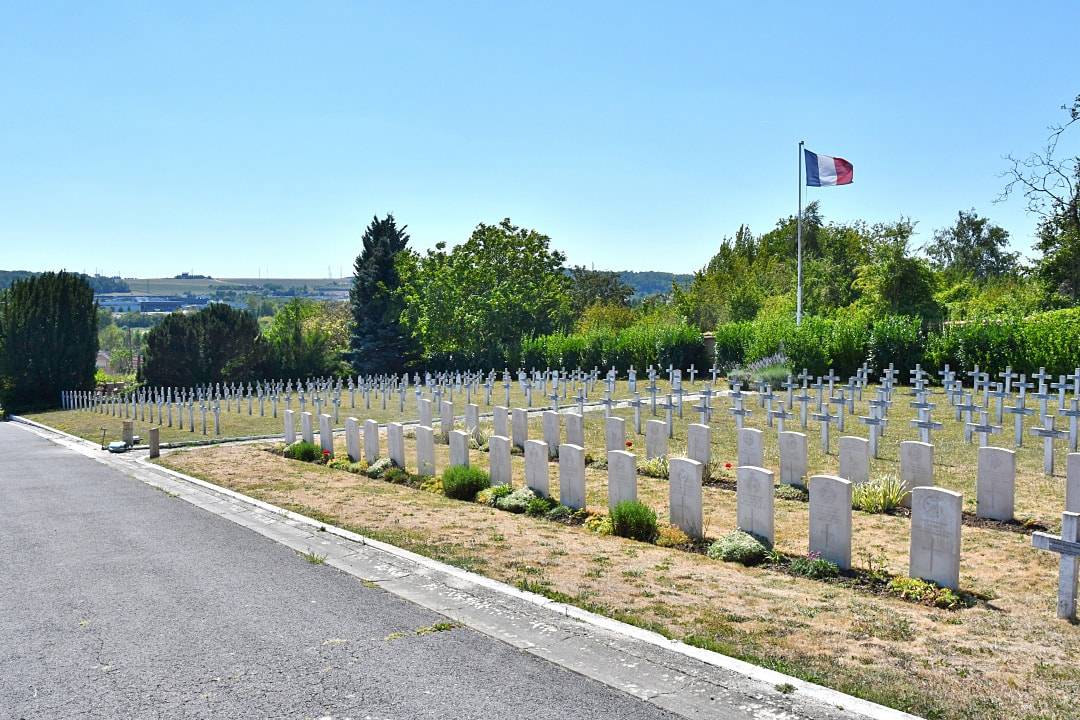 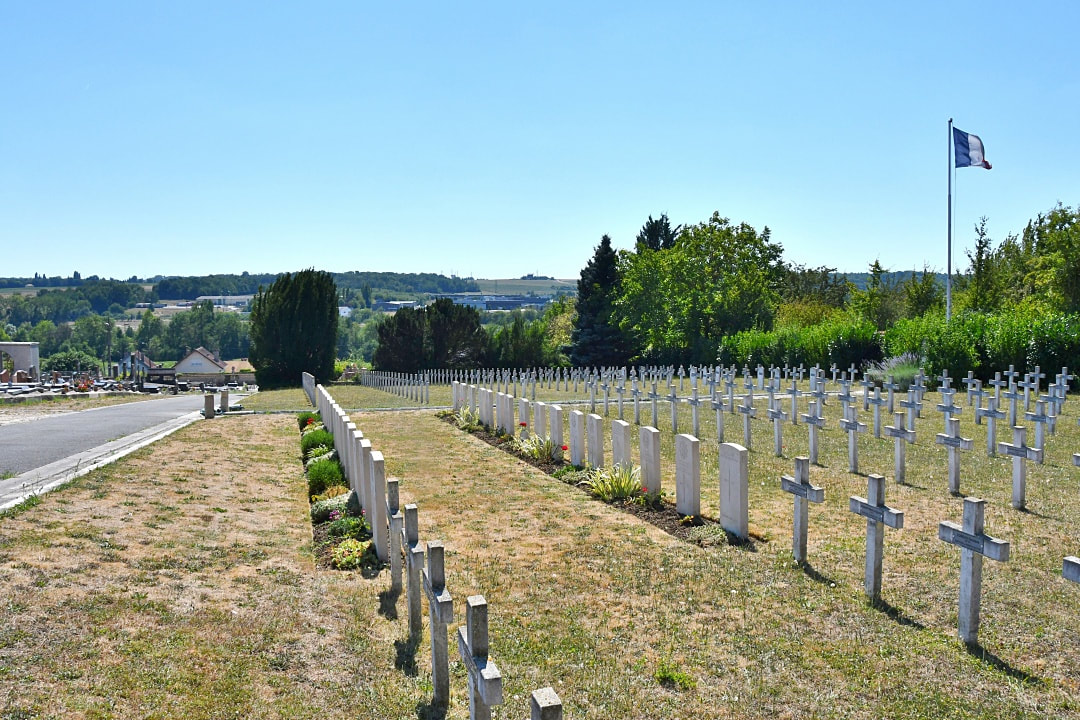 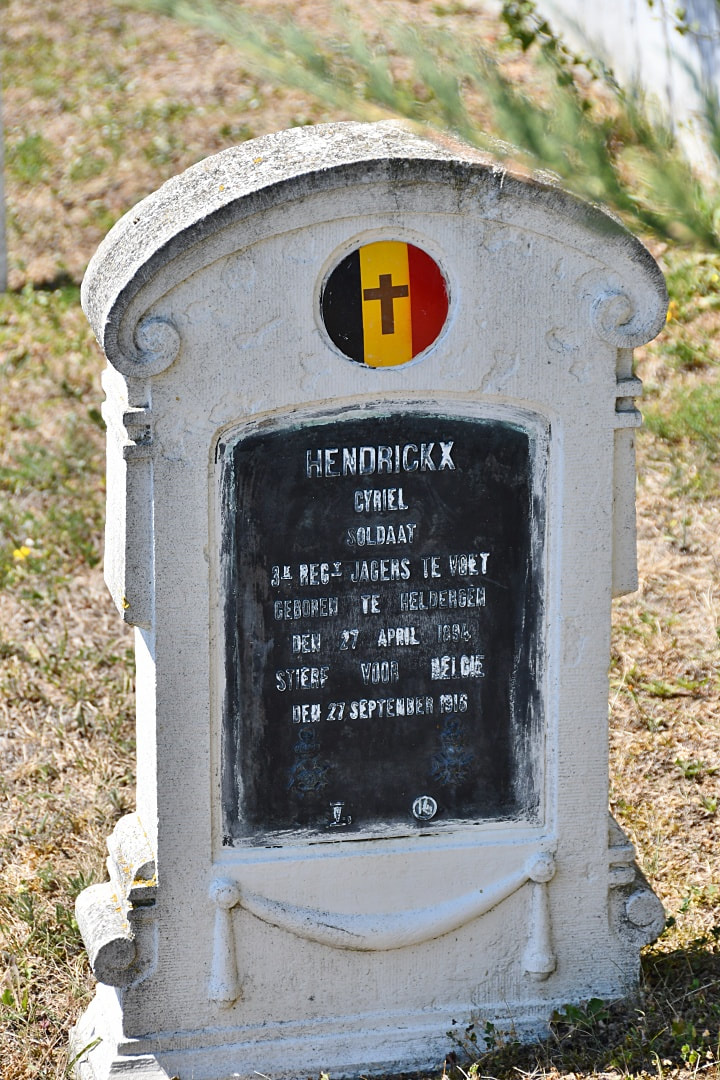 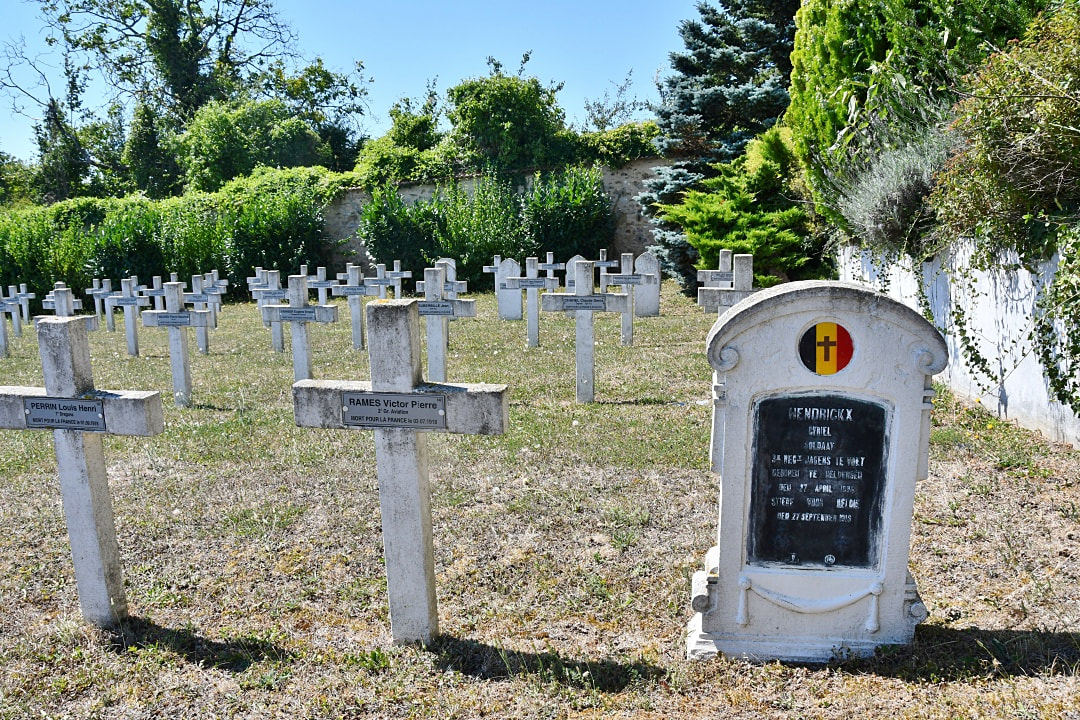 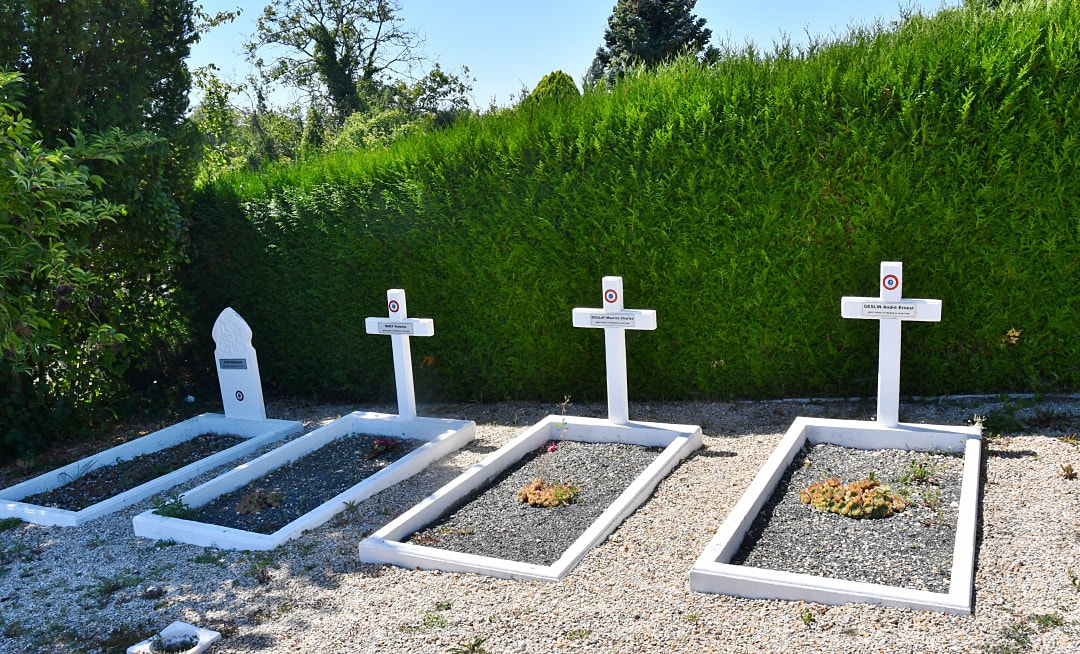 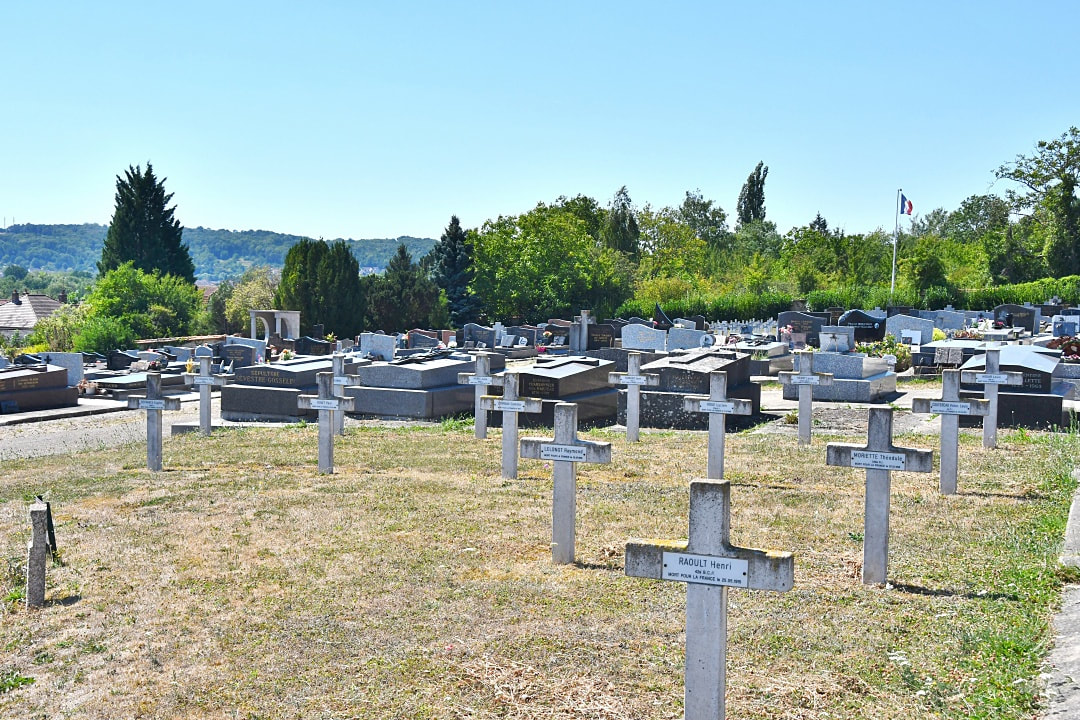 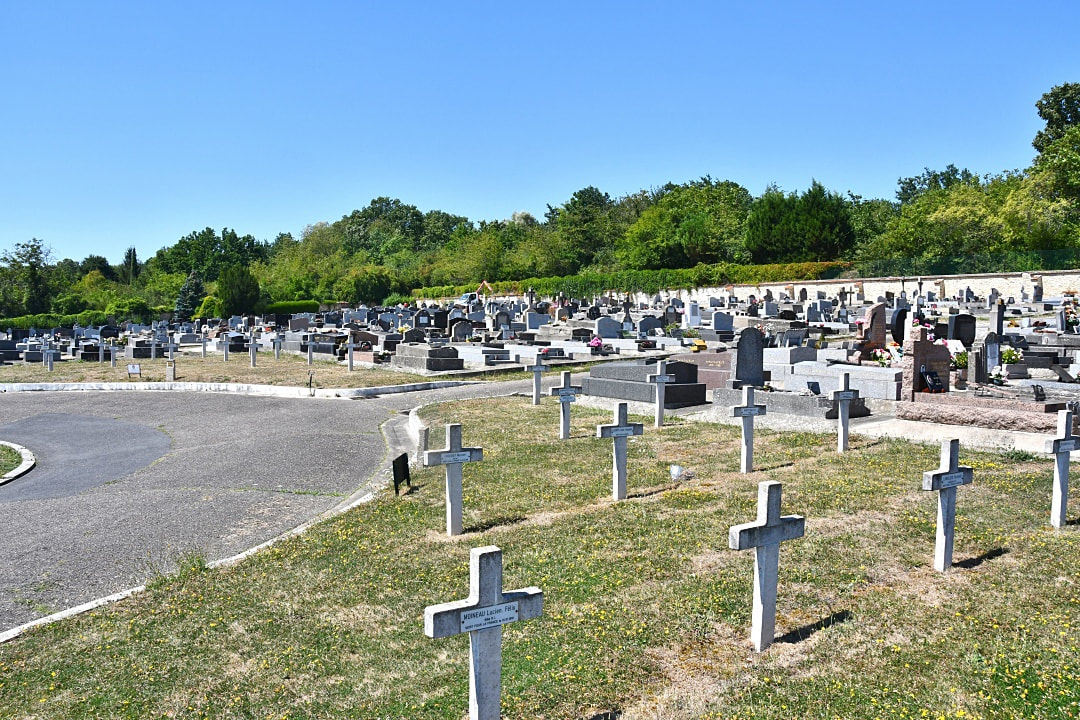 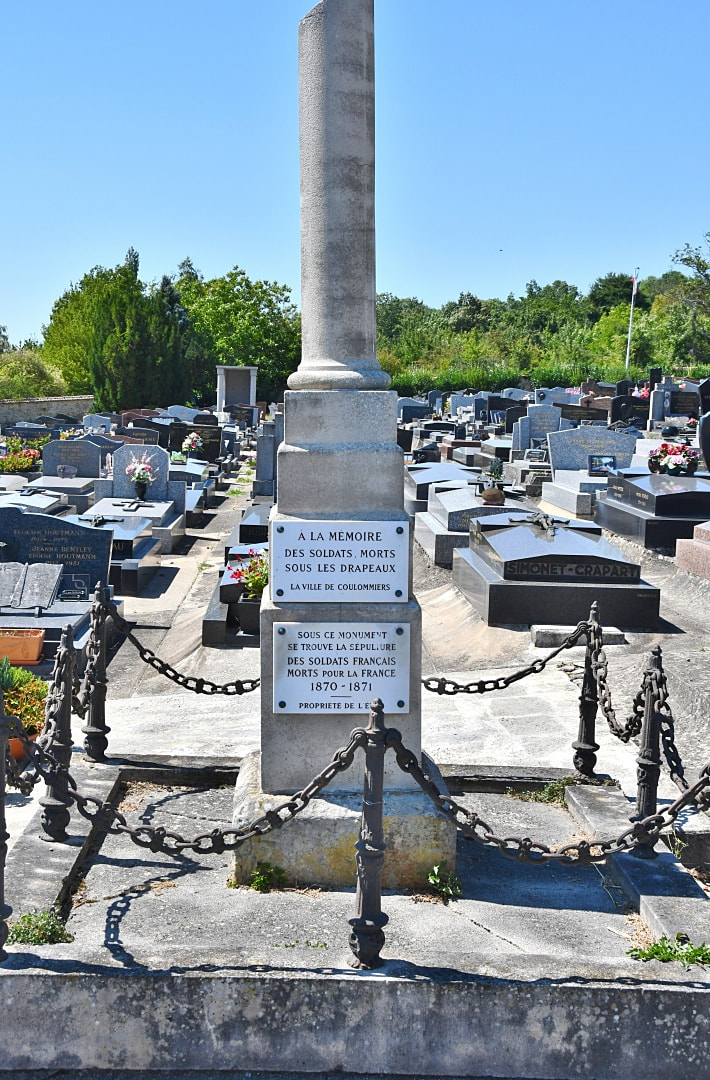 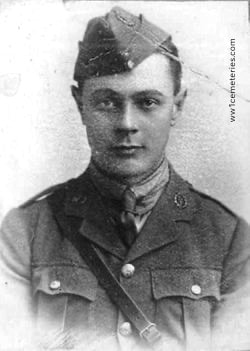 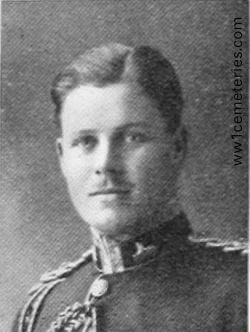 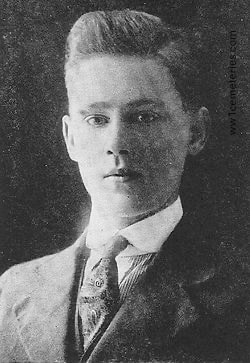 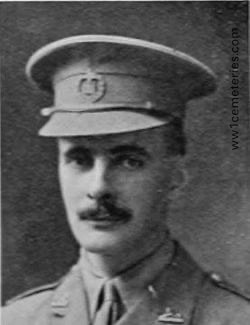 His headstone bears the inscription "Dear Husband of Bertha Priestley"