La Haute-Maison is a small village in the department of Seine et Marne, 15 kilometres south-south-east of Meaux. When in Meaux, take the D228 to Sancy. 1.5 kilometres after Sancy turn on to the D21. The isolated grave, marked by a granite private memorial cross, is located in a farmer's field east of the village of La Haute-Maison.

This isolated grave contains the remains of two men of the Royal Inniskilling Fusiliers who died in September 1914. The land where the grave is situated was purchased by the relatives of the deceased. 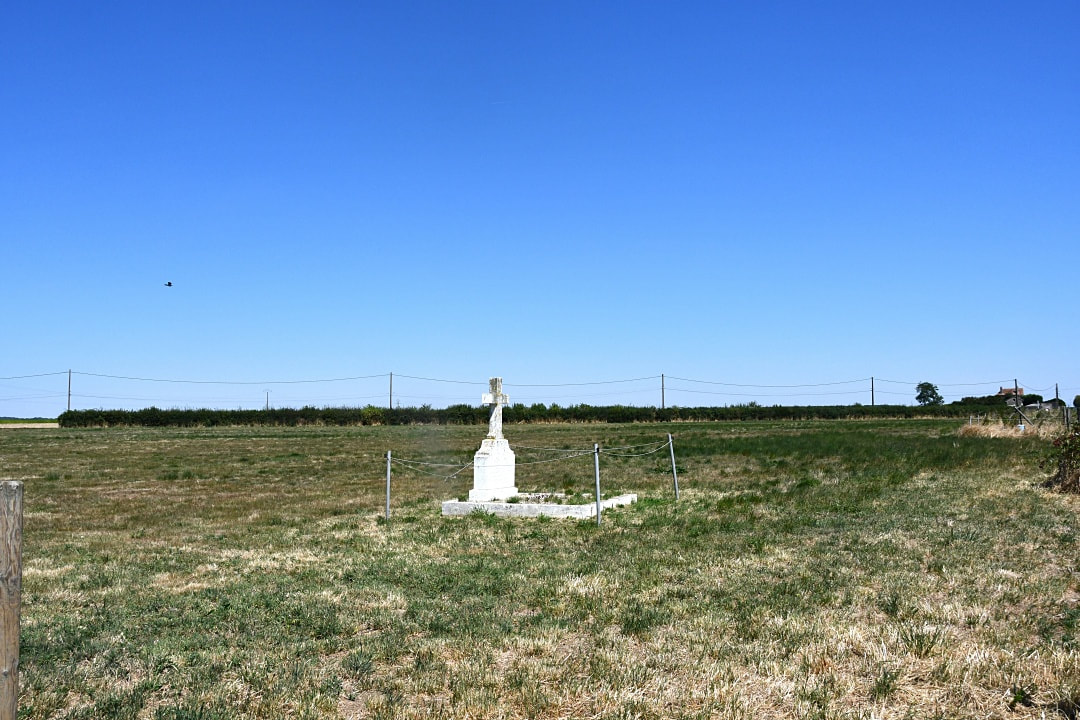 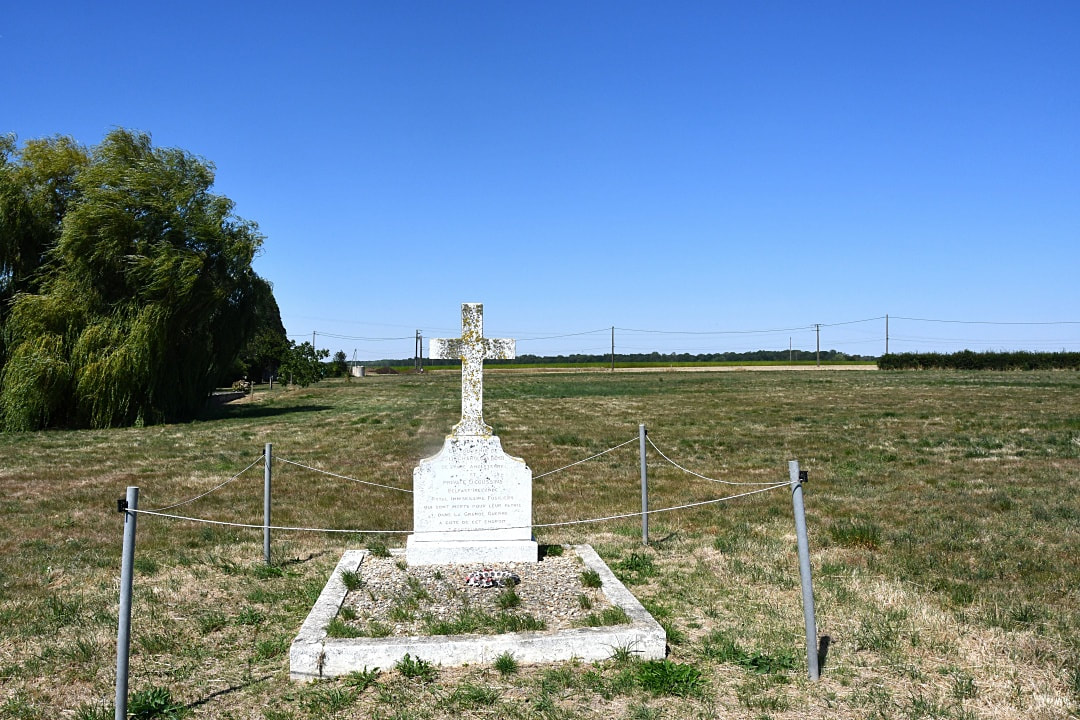 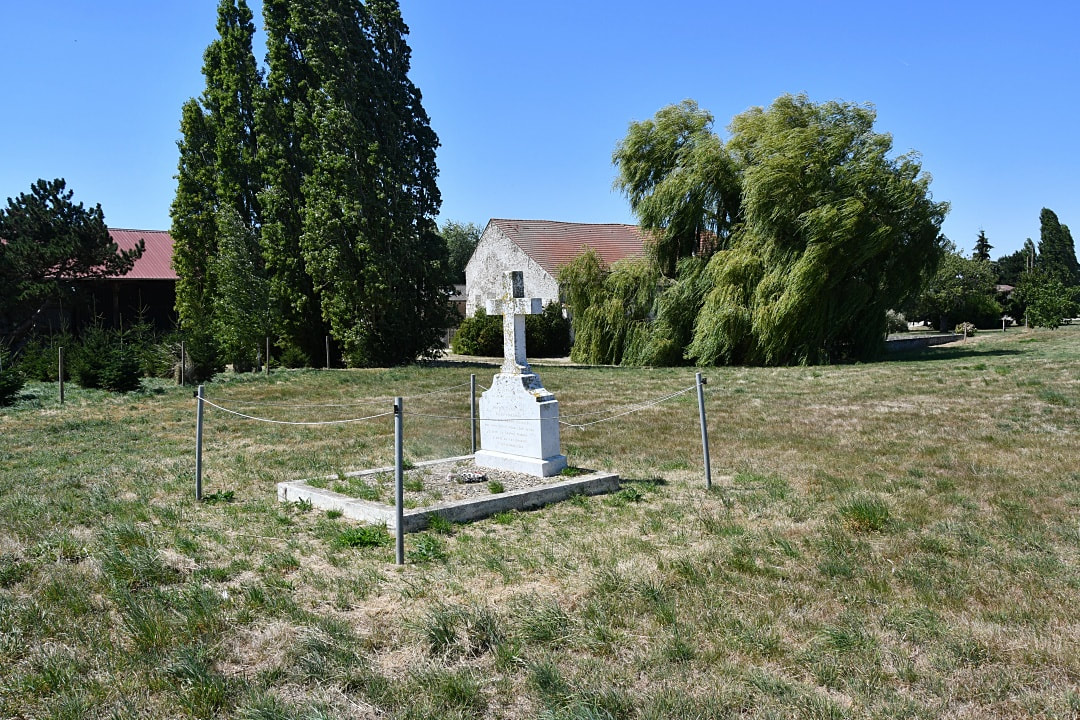 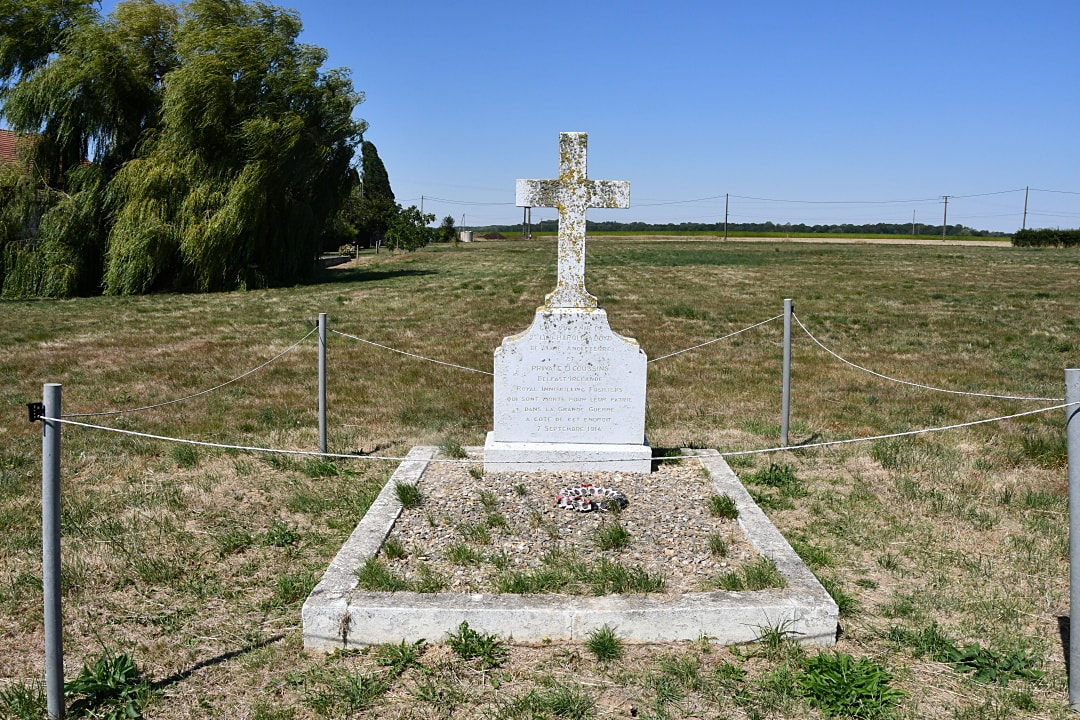 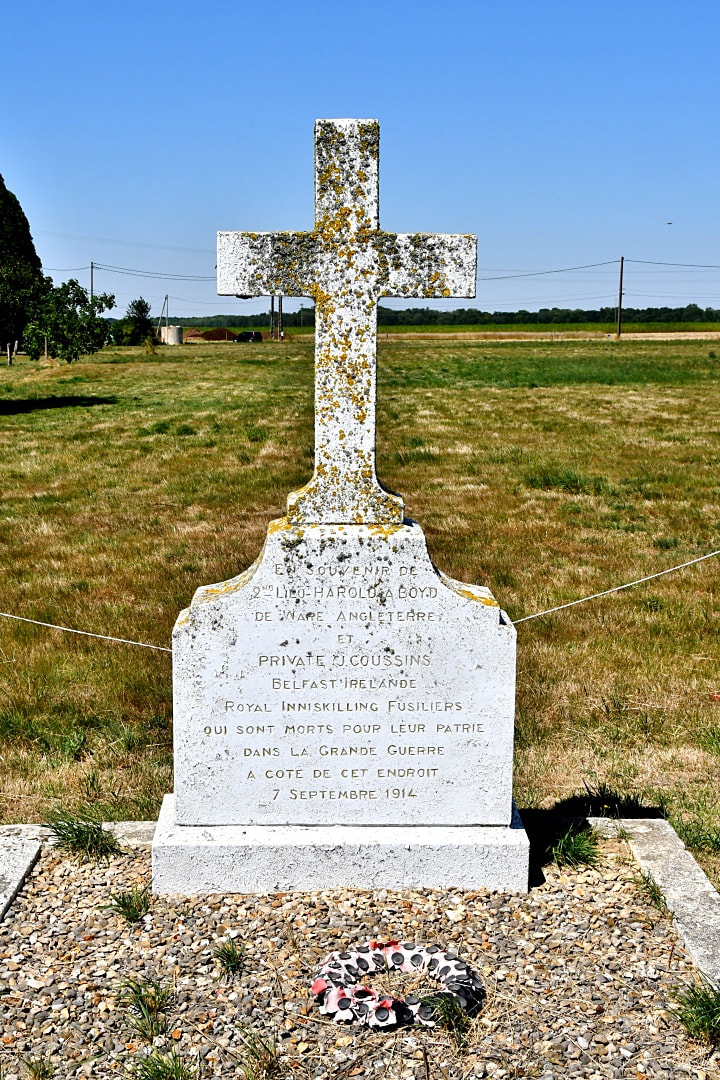 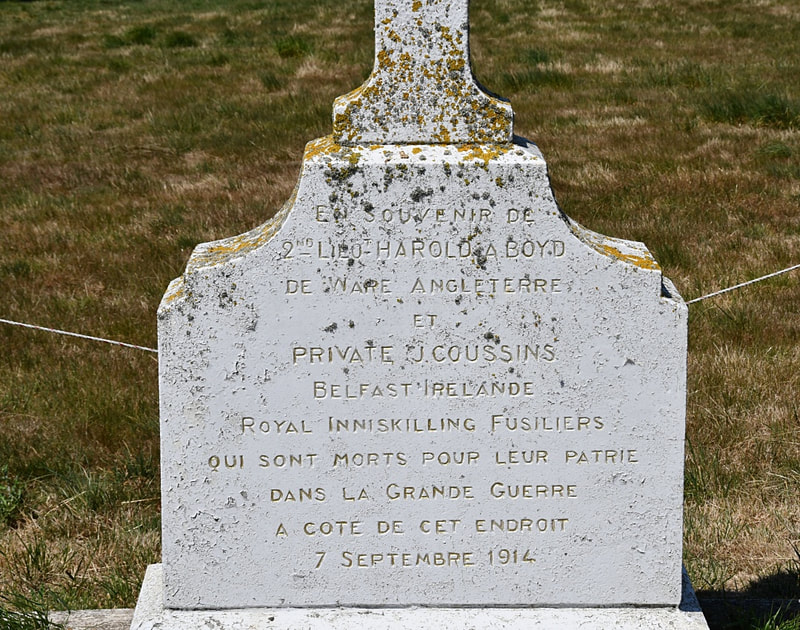 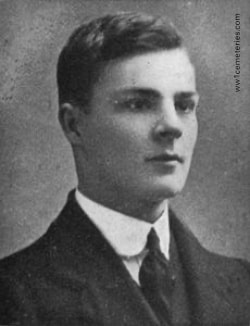 Harold Alexander Boyd  was born at the Manor House, Ware, 19 Jan. 1895; educated at the Preparatory School, Castle Park, Dalkey (co. Dublin), Rugby, and Trinity College, Cambridge, where he was studying medicine at the time of mobilisation and had passed his first M.B. examination at the end of his first year.

He had joined the Royal Inniskilling Fusiliers in April, 1913, as a Special Reserve officer, and was called up for service and at first put on Coast Defence duty at Lough Swilly, co. Donegal, being afterwards sent to France on 31 Aug.

​He was killed in action at Crecy, 7 Sept. 1914, during the Battle of the Marne; unmarried. Corporal W. Poots wrote: "On the morning of Monday, 7 Sept., we were reinforced by a draft of a hundred men from the depot in Ireland under Lieutenant Boyd, and continued the advance all day. In the evening the Inniskillings had to find the outposts at a village to which we had come--on the right being an open road with a row of apple trees, and on the left a clear open plain. In the distance, about 1,000 or 1,200 yards, was a broad belt of woods and shrubs, from which came rifle and big gun fire. This took us by surprise. We lined out and retaliated, but their shelling was terrific, and we had no artillery with us. Our officers were trying to find the range and had no cover from the shells, thus exposing themselves, notably Mr. Boyd, who was standing by an apple tree by the right of the road. He was struck on the body by shrapnel and killed instantly; also Private Cousins, and 14 wounded. We continued all night in this position. In the morning the enemy had retired." 2nd Lieutenant Boyd was a fine athlete, gaining his colours at Rugby in football, swimming, shooting and cross-country running; and he also won the Royal Humane Society's medal and Dr. Duke's cup for lifesaving competition.

​At Cambridge he was a member of the First Trinity Boat Club, and in 1913 he won the swimming championship of his Regiment at Aldershot. 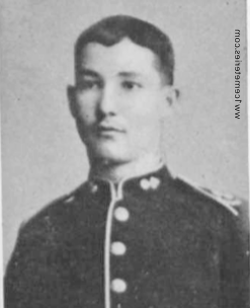 James Cousins was the son of William Cousins, of Lurgan, by his wife, Mary, daughter of Robert Guiney; b. Dollingstown, Lurgan, co. Down ..., March, 1892; educated National School there; enlisted 1 Jan. 1906; served two years in China, and was killed in action at the Battle of the Aisne, 7 Sept. 1914; unmarried. On that evening the Inniskillings went out to take up an outpost line. Just before they reached the Ferme de la Grande Lodge they met a small force of Uhlans, which they drove off and closed up again, not suspecting that any more of the enemy were near, and while in close order two batteries opened fire at 1,200 yards. The company was immediately formed for attack, but the enemy's fire was terrific for a short time, and it was here that Lieutenant Boyd and Private Cousins fell. They were buried that night in a corner of a field in which the farmhouse of La Ferme des Arceries stands.