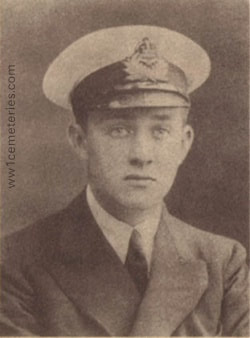 Inscription "He Hath Out Soared The Shadow Of Our Night" 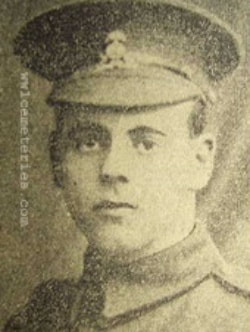 Enlisted 7th September 1914, prior to that he worked as a weaver at Messrs. Thornber's, Daneshouse Mill, Burnley. 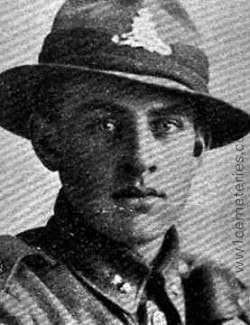 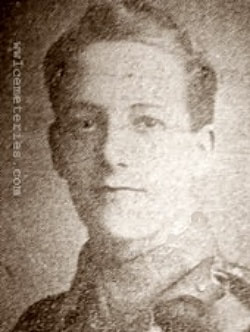 Son of James and Mary Bonnell, of 31, Howsin St., Burnley.

Prior to enlisting he was a weaver at Stuttard's Byerden Mill, Burnley. 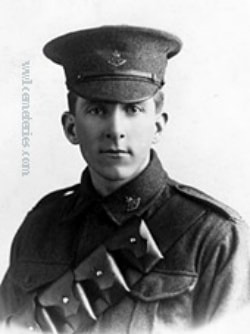 Studio portrait of 502 Gunner (Gnr) Claude Leopold Bourchier, Siege Artillery Brigade of Glebe, NSW. A rubber worker prior to his enlistment on 1 July 1915 he embarked from Sydney on board HMAT Warilda on 8 November 1915. The son of Charles Leslie and Mary Catherine Bourchier of Oatley, NSW, Gnr Bourchier was killed in action on 11 July 1917 age 23 years. 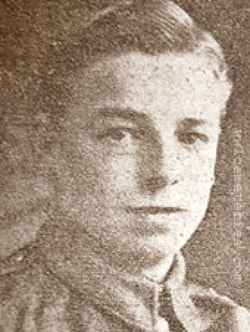 Son of Fred and Annie Elizabeth Bridge, of 321, Waterloo Rd., Blackpool. Previously Dinglewood Terrace, 142 Coal Clough Lane, Burnley. Harry was a native of Burnley and enlisted aged 17. Prior to this he worked as a clerk in the Burnley Corporation Gas Works.

"We have many happy memories of Harry's presence here, and your loss is deeply felt amongst us all." 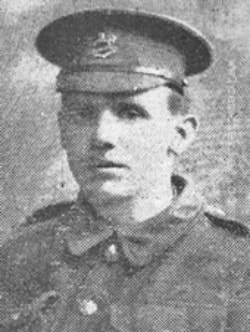 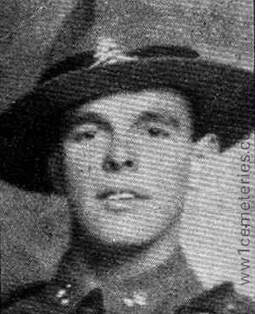 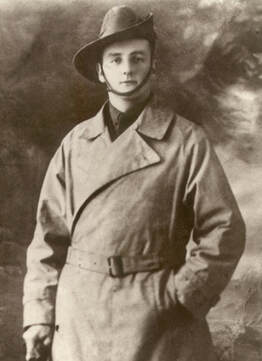 Inscription "God's Will Be Done"

Studio portrait of 193 Private (Pte) Ralph Dorschel Doughty, of Sydney, NSW (originally from Stratford, New Zealand). He enlisted on 24 August 1914 and embarked from Sydney aboard HMAT Argyllshire on 18 October 1914 as a bombardier with the 2nd Battery, 1st Field Artillery Brigade. He was later promoted to Lieutenant and served with the 7th Battery, 3rd Field Artillery Brigade. On 12 April 1917 he was awarded a Military Cross (MC) conspicious courage and initiative at Hermies on 9 April 1917. He died of wounds on 25 July 1917 aged 26 years, and is buried at Coxde Military Cemetery, Belgium. His MC was gazetted on 11 October 1917.


For more information on Ralph including his diaries click here 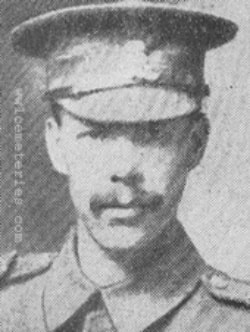 Son of Mary Doyle, of 8, Metcalfe St., Rose Grove, Burnley, and the late John Doyle. Native of Lowerhouse, Burnley.
Prior to enlisting he worked as a shunter employed by the Lancashire & Yorkshire Railway Company at Rosegrove sheds, Burnley. 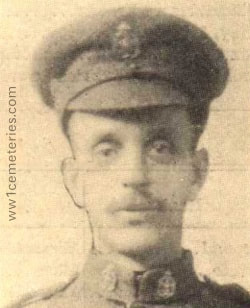 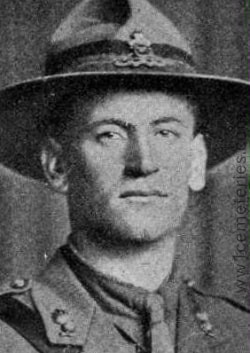 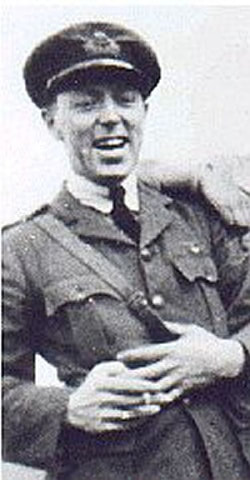