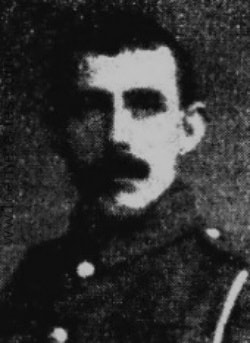 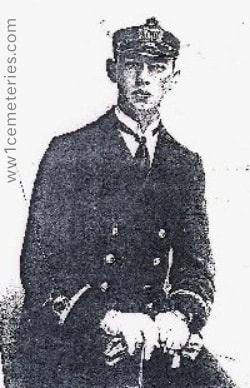 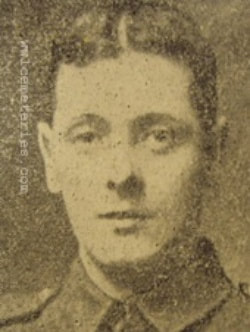 Prior to enlisting he worked as a chauffeur in his home town.

A letter his wife received from the Army chaplain, C. B. Greave said;

​"Your husband was unfortunately hit by a bit of shell in a vital part, and died instantly. We laid him to rest - carried by his friends  - in a military cemetery." 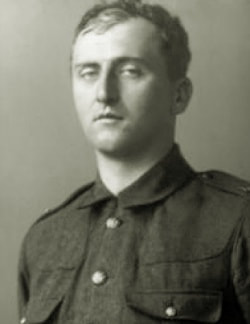 Son of Thomas and Mary Hulme, of Endon, Staffs. One of the war poets. 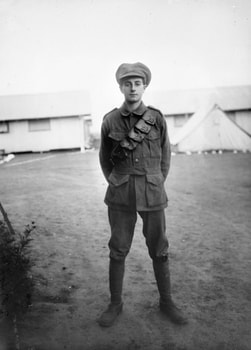 Outdoors portrait of 31419 Gunner (Gnr) Reginald Kelly. An electrical engineer from Kensington, Victoria prior to enlistment, Gnr Kelly embarked with the 9th Reinforcements, 12th Field Artillery Brigade (FAB) from Melbourne on RMS Orontes on 23 November 1916. Later transferring to the 16th Battery, 6th FAB he was killed in action in Belgium on 24 August 1917, aged 22, and was buried in the Coxyde Military Cemetery, Belgium. 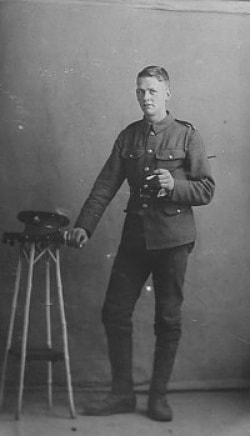 Died of his wounds on the 6th July 1917 on the Western Front at Nieuwpoort, Belgium 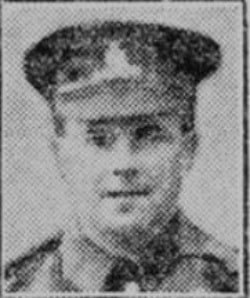 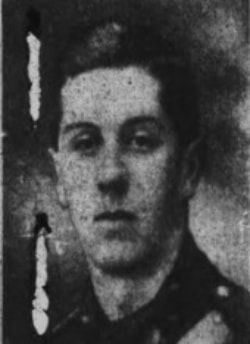 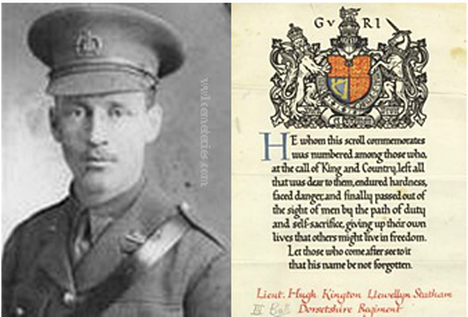